Inspired by my friend Jemma’s recent post, I thought I would tackle the A-Z of X challenge!

I like to do a post like this every now and then, think about how satisfying/cringey it is when you find an old Facebook note (remember those?) or MySpace bulletin you saved before it automatically disappeared after 10 days. It’s like uncovering a time capsule of you!

I’d like to hope I am far past the point where I look back and cringe at things I’ve said about myself in recent years, but I know that’s a lie, TimeHop is a daily reminder of stupid things I’ve tweeted. But let’s hope that the things I say here don’t haunt me in years to come!

So let’s begin with this gif I found of myself in Blogger’s picture archives, there’s a whole folder of gifs that either my phone or Blogger has made automatically? Weird. Especially as the pictures used are from a year ago!

A – Anime. I was massively into anime as a teenager, and I’m still really into it now! Anime definitely shaped those formative years, lead me into making some brilliant friends and lead me to loving Japan as much as I do. 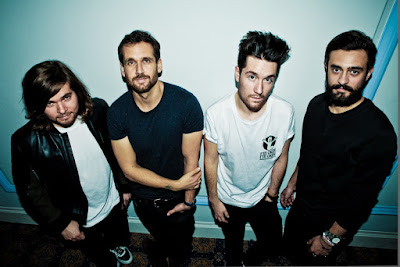 I’m currently obsessed to a degree that may or may not be healthy. I’m sure my friends are sick of me going on about them, and playing their records when they’re over! 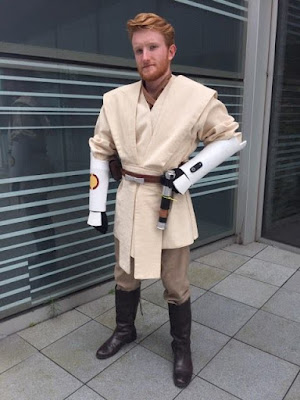 D – David. My first name! I also go by Dave, Davey, or the occasional ‘DD’ from a flatmate of mine.

F – Five Guys. If it weren’t so damn expensive, I’d eat there everyday. It actually came up on my Timehop recently that the Liverpool branch was announced a year ago, I remember texting everyone I know and dying inside. That cajun seasoning is what I want my cremated ashes to be mixed in with.

G – Game of Thrones. I bloody love it. I love the book series, I love the show. I can’t get enough of it.

My favourite holiday. I can’t wait to have my own apartment again so I can decorate. 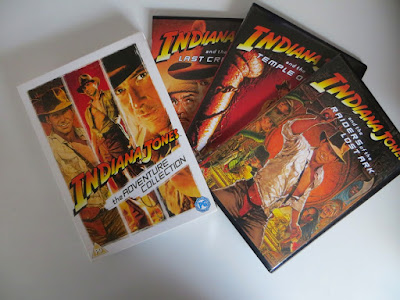 I seems to be a very hard letter, so I’m just gonna go basic and go with my favourite film series. I made a blog post last January about how much I bloody love those films.

J – Juggling. My party trick is that I can juggle really well with 3 balls,  4 if I’m having a good day.

K – Ketchup. I hate it so much, I’ve tried to make myself like it, but it’s just runny red water that’s salt, sugar, and anything that isn’t a tomato.

L – London. I love the city and wish to move there. My other choice is Liverpool, which I adore too. I will only live in cities beginning with L apparently. 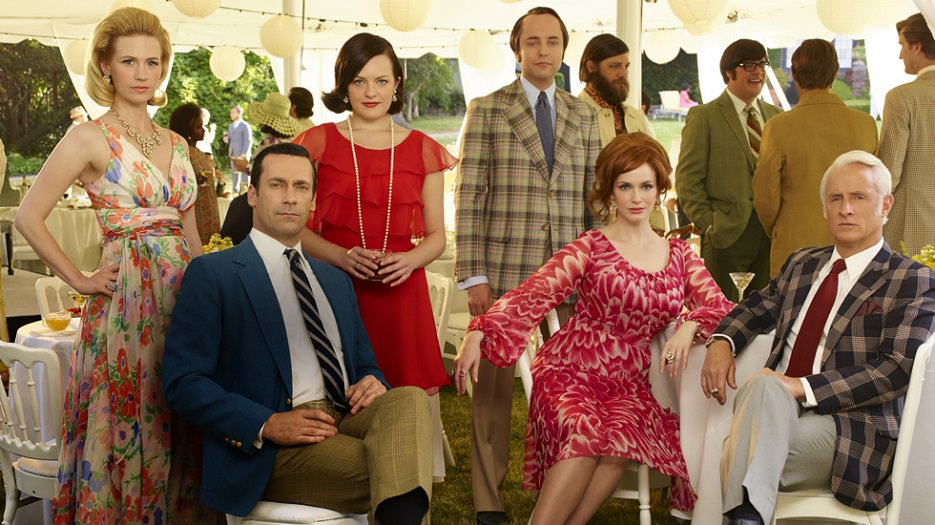 Another of my favourite shows, I’m nearly done with rewatching the series from the beginning! I started this in June, and now I have about 3 episodes left, and I’m going to cry as much as I did the first time!

N – Notepads. I have an insane amount, and I’m trying to put a ban on myself from buying more.

O – Orange. Orange is my favourite colour, and that may have a massive deal to do with my naturally orange hair. I know we all call it ginger, but orange sounds so much cooler. 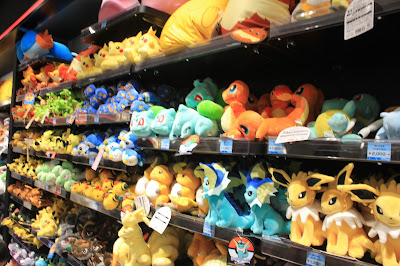 Pokemon has had such a huge influence on my life, I can’t even begin to describe the impact it’s had!

Q – Quizzes. I love a good pub quiz, and I’m still convinced other teams cheated for us not to place in the top 3 for the Game of Thrones quiz my uni held. I revised harder for that than I did my exams.

R – Russia. I really want to take the trans siberian railway from Moscow, through Mongolia to Beijing. It’s super expensive, I’m not sure if I’ll ever get the chance, but it’s towards the top of my travel bucket list, right behind Machu Picchu.

S – Socks. As a kid I had a thing about my socks not being comfortable and would spend about 10-15 minutes every morning moving my socks around on my feet until they were perfect. It was a thing I did for far too long.

T – Thomas. My surname that I don’t use online for the fact that there are so many David Thomas’ in the world, including my father. People often get my name backwards due to the fact it’s just two names! I also get told that it’s a very Welsh name, the Thomas side of my family does hail from Wales!

U – Unknown. U is a hard letter ok! I don’t really have much of a fear of the unknown, I feel like I should probably be a little more afraid of it, but I dunno, it excites me instead.

W – Weasel. The Pottermore test gave me a weasel as a patronus. However the complete test, that has all of the questions instead of the few Pottermore selects, gave me a St.Benard! And since cartoons depict them as always having whisky on them, I think that’s a bit more me, even if I do like the weasel.

Y – YAS. I love the word ‘yas’, especially accompanied by a gif.

Z – Zoolander. One of the best comedy films ever made, up there with Hot Fuzz and Bridesmaids.