A year has never gone by quicker than 2020, but simultaneously it’s been one of the longest, worst years ever.

However, it has been a year of bountiful music releases, a year for innovation in the industry and one to be remembered – and to be experienced later, when we finally see tours of 2020 albums in action.

The below are 20 of my favourite releases this year, 20 albums that really stood out to me this year, with a little bit of objectivity, and a hell of a lot of subjectivity.

Without further adieu, in no particular order: 2020’s Top 20 albums

Last night, after a lengthy absence, tropical indie band Glass Animals made a grand return to the stage at Manchester’s Gorilla.

After drummer Joe Seaward almost lost his life in a cycling accident, the band went on hiatus until his recovery had progressed to a place at which they could perform again, and after one small show in Oxford in 2019, the band are back on their first tour is almost three years.

END_OF_DOCUMENT_TOKEN_TO_BE_REPLACED

Welcome back to ‘In My Ears’, it’s not about earworms, wax and whatever else you may find in your ears (I don’t know your life), but about 5 tracks that I’ve loved throughout the month. Catch February’s edition here, and keep on reading for the 5 songs I’ve fawned over this month.

Glass Animals are one of the most refreshing bands to pop up this decade. They’re carefully created a sound that no one else has, a sound that feels like a soundtrack, pop song and an ethereal welcoming to the gates of heaven all at the same time. ‘JDNT’ from the band’s first album is exactly that. Front man Dave Bayley uses incredibly soothing vocals, mixed with some strangely intoxicating lyrics to make ‘JDNT’ a masterpiece.

Sigrid has finally released her debut album and it’s not a surprise in the slightest that it slaps hard. It’s full of pop hits, one of the best being ‘Never Mine’. A bouncy, effortlessly relatable, kinda-love song with catchy choruses and massive backing beats. ‘Never Mine’ is one her best tracks yet and deserves all the praise it’s been getting.

MARINA’s new era has seen us losing the ‘diamonds’ and welcoming in a fresh pop sound. ‘Orange Trees’ is undoubtedly the best of the three tracks released from her upcoming double album ‘LOVE + FEAR’. ‘Orange Trees’ reminisces on Marina’s childhood in Greece, with sprinklings of light pop, a vocal undulation that no one will be able to replicate, and her lush vocals painting a vivid picture of a paradise. ‘Superstar’ wasn’t a great track from Marina, but we’re back to glittery, synth pop drawing inspirations from only sources available to her.

Marshmello + Chvrches – Here With Me

In a Marshmello track you expect larger than life synth and beats. However, Chvrches lead singer Lauren Mayberry’s vocals take the spotlight here, and the track massively benefits from it. Synth band and synth heavy producer came together to produce something that is almost stripped back for the two of them. Unexpected, but totally welcome.

Episode one of The Umbrella Academy really changed me and has had me singing this song every single day. This tune is addictive beyond belief, fun and bouncy, and not at all what you expect to be played during a gunfight in a department scene. I’m head over heels for The Umbrella Academy, this track will keep me going until season two (fingers crossed).

Find these 5 tracks in the ‘In My Ears’ playlist, as well as all previous ‘In My Ears’ tracks, below on Spotify.

Welcome to this totally narcissistic and self-serving blog series where I laud about the music I’ve been listening to over the last few weeks, as if my music taste is something to shout over. Well I think it is, because it’s my music taste, of course I like it.

Anyway this ramble is going on like an artist between songs at a gig who’s just a tad nervous. Catch the songs I was loving a few weeks back here. I calculate these songs using Obscurify and have my own little golden rule of only included one main song per artist, otherwise this month we’d have two Panic! At The Disco tracks.

Ever since my sister put on one of Jessie’s earliest tracks in her car many moons ago, I’ve been enamoured with her voice. But I never really listen to her enough, now I’m rectifying that awful mistake by binging on ‘This is: Jessie Ware’, her latest album ‘Glasshouse’ and her fucking amazing podcast with her mum ‘Table Manners with Jessie Ware’.

‘Selfish Love’ fits into a niche category of music video, ‘singer kills cheating husband in the pool of their luxurious Californian mansion’. Magnets- Disclosure + Lorde is the only other I know that fits into this weird and wonderful category.

But to actually discuss the song that we’re here to talk about and to not babble about podcasts and murder, ‘Selfish Love’ is a banging tune, it’s my favourite track of her’s. It’s ethereal, powerful, peaceful and suspenseful all at the same time. It’s like if Mr and Mrs Smith were all about sex and power instead of being spies, though that film kinda was all an allegory for sex and their relationship huh?

END_OF_DOCUMENT_TOKEN_TO_BE_REPLACED

The end of the year is nigh, and that means only one thing, Spotify’s 2017 Wrapped has arrived! It’s time to look back at a year of music and what we’ve wrapped our ears around over the last 12 months. 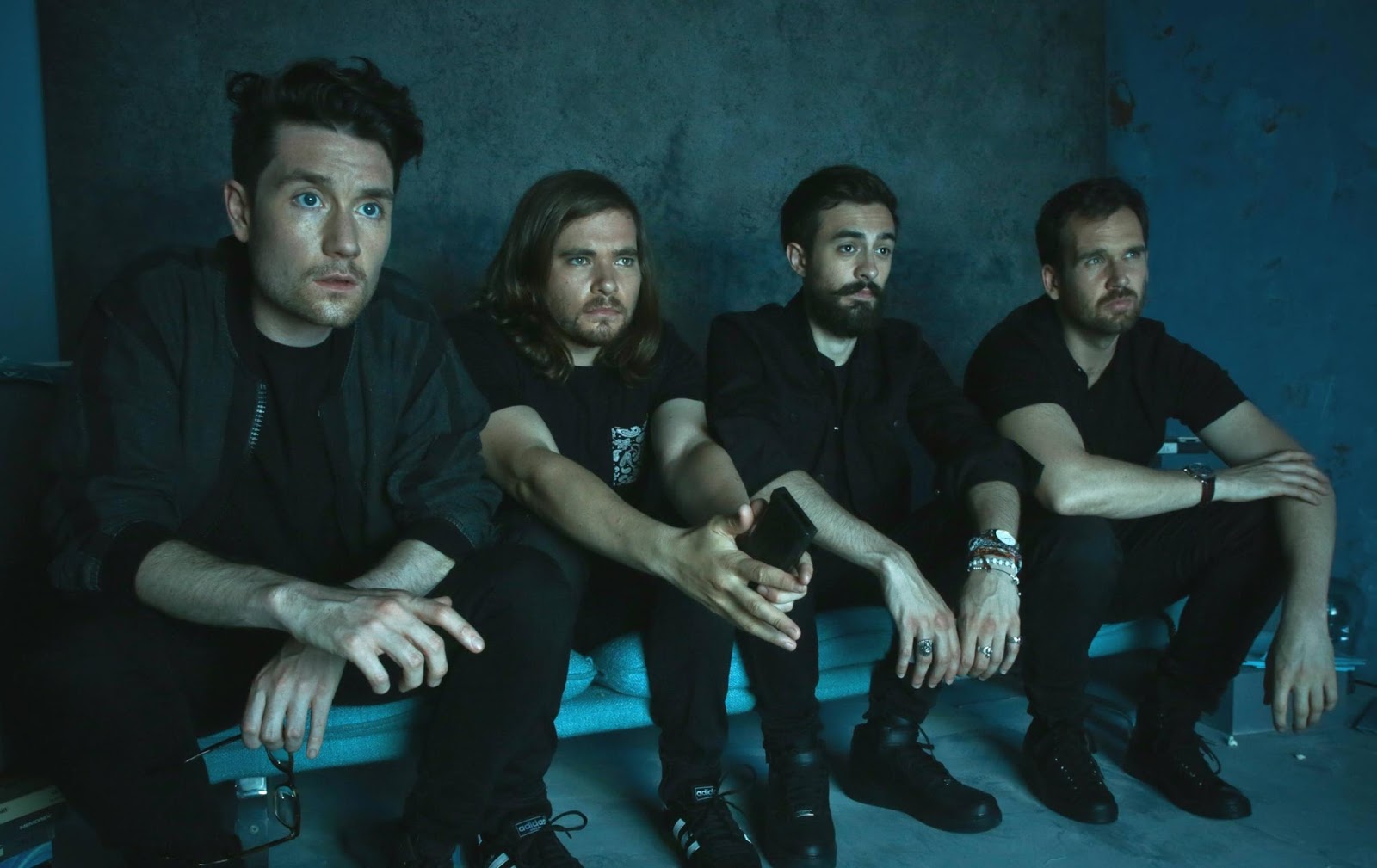