Welcome to Interviewed, a series of chats and conversations with creators of all kinds.

D: Who are you and what do you do online?

I: I’m Ian, a 30 something (let’s not get too bogged down with exact ages) from Belfast and I’m the creator of Rogues+Brogues.

D: How did you get your start as a blogger?

I: In a previous job, I was the digital marketing manager in charge of wrangling all the blogger content. I spotted that at that time there wasn’t a bit male blogger population, especially in Belfast, so thought I could share my thoughts and experiences.

END_OF_DOCUMENT_TOKEN_TO_BE_REPLACED

Welcome to INTERVIEWED, a series of chats and discussions with creators of all kinds from all over the internet. 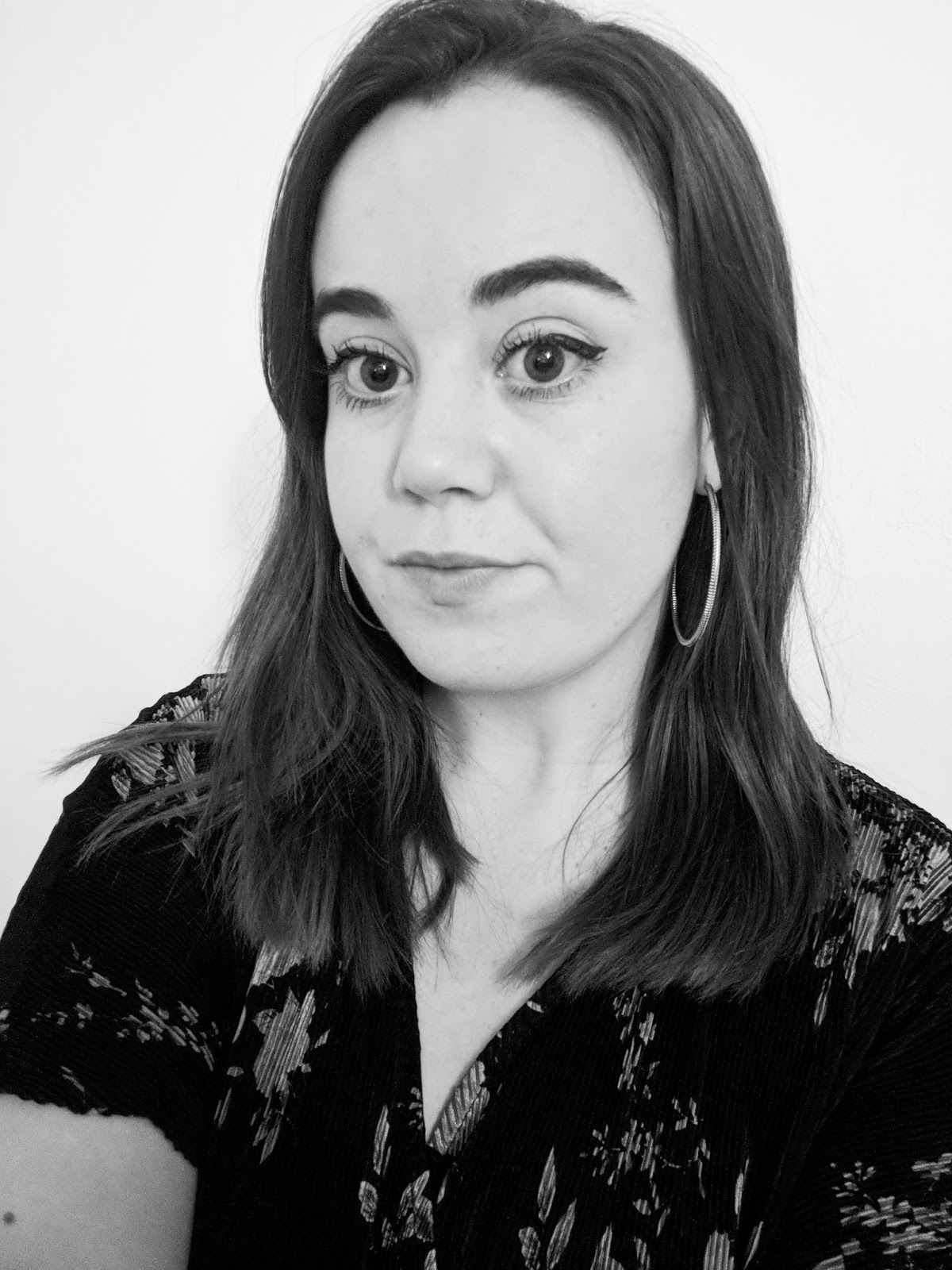 Today we’re joined by the wonderful Jess of Jess & Josh Cook, a blogger who can cook and create almost anything and knows the restaurants of Brighton better than I know the back of my hand.

D: Who are you and what do you do as an online creator?

J: I’m Jess and I’m a food blogger at Jess & Josh Cook. We do recipes and reviews mostly, Josh does all the cooking for our reviews and I do everything else that comes with having a blog.. I also do some freelance social media management for friends which is what I’d love to do full time!
END_OF_DOCUMENT_TOKEN_TO_BE_REPLACED

Welcome to #INTERVIEWED, a series of chats and discussions with creators of all kinds. 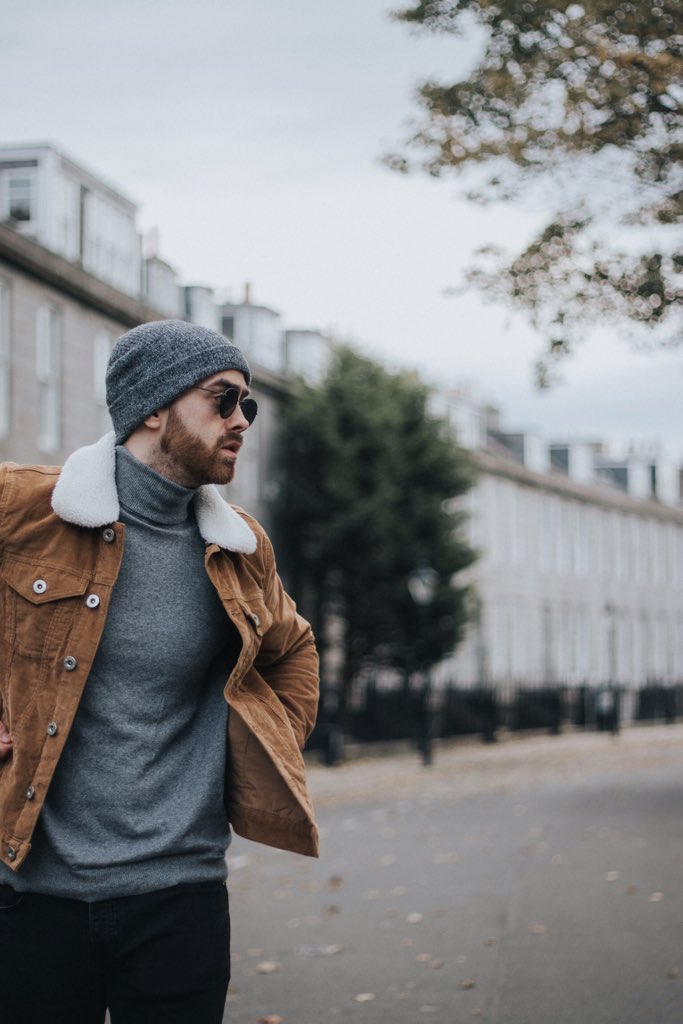 D: What do you do as an online creator?

P: I’d say as an online creator I share my life and passions with others through a variety of different mediums.

END_OF_DOCUMENT_TOKEN_TO_BE_REPLACED 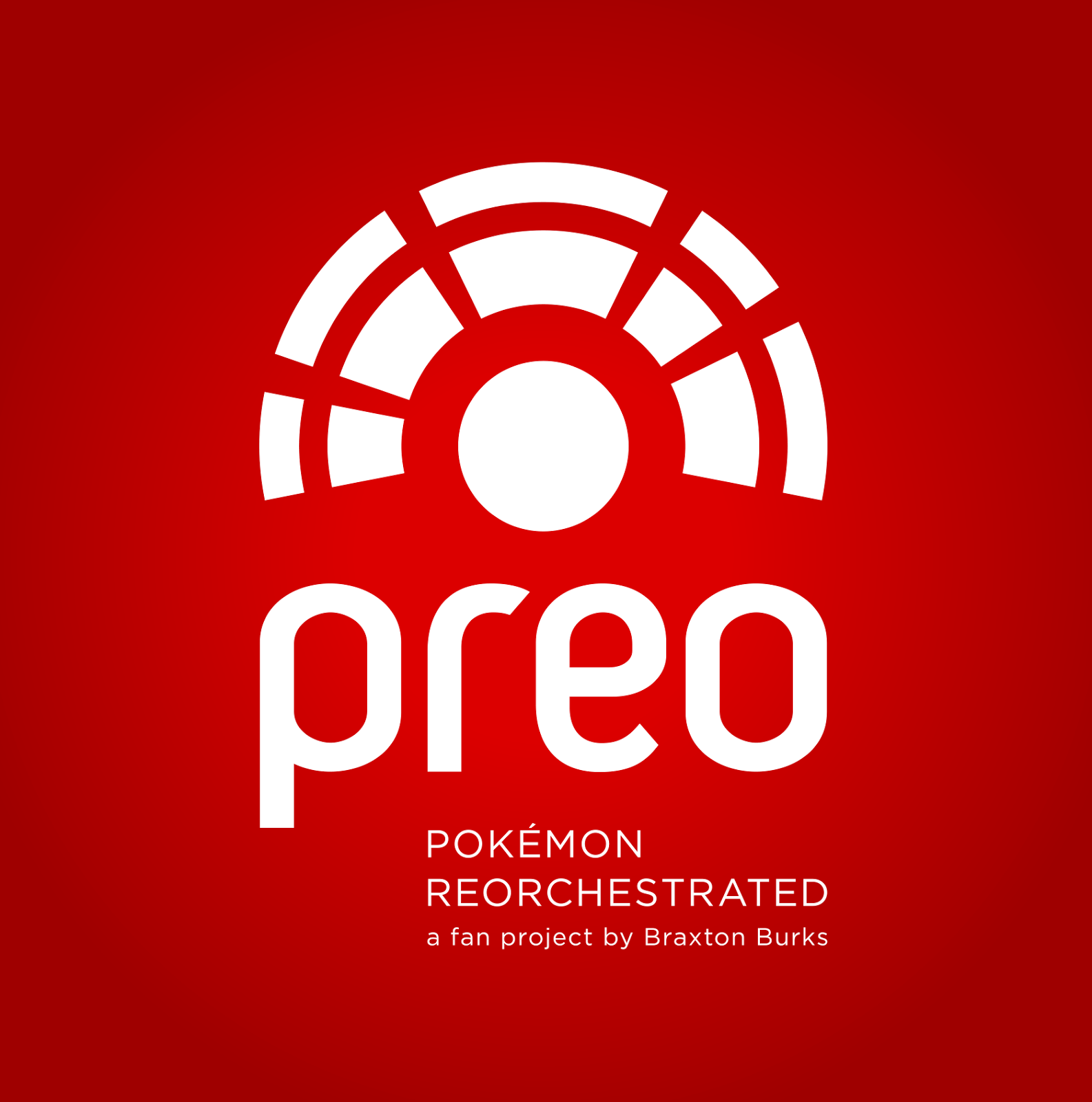 D: Tell us a bit about yourself + what do you do as an ‘online creator’.

B: Well, hey! I’m a composer and arranger from Seattle, Washington, USA. When I’m not writing music for media, I’m probably binge-watching anime or catching up on my ever-increasing backlog of video games.

Online, most folks associate me with a fan music project called ‘Pokémon Reorchestrated,’ which I created in 2011 to share orchestrated versions of my favorite Pokémon game themes. The response to my debut album Kanto Symphony (a tribute to Pokémon Red and Blue) was beyond anything I imagined, and eventually led to me releasing more than 3 fully-licensed Pokémon albums, two of which landed on the Billboard charts (!!!).

END_OF_DOCUMENT_TOKEN_TO_BE_REPLACED 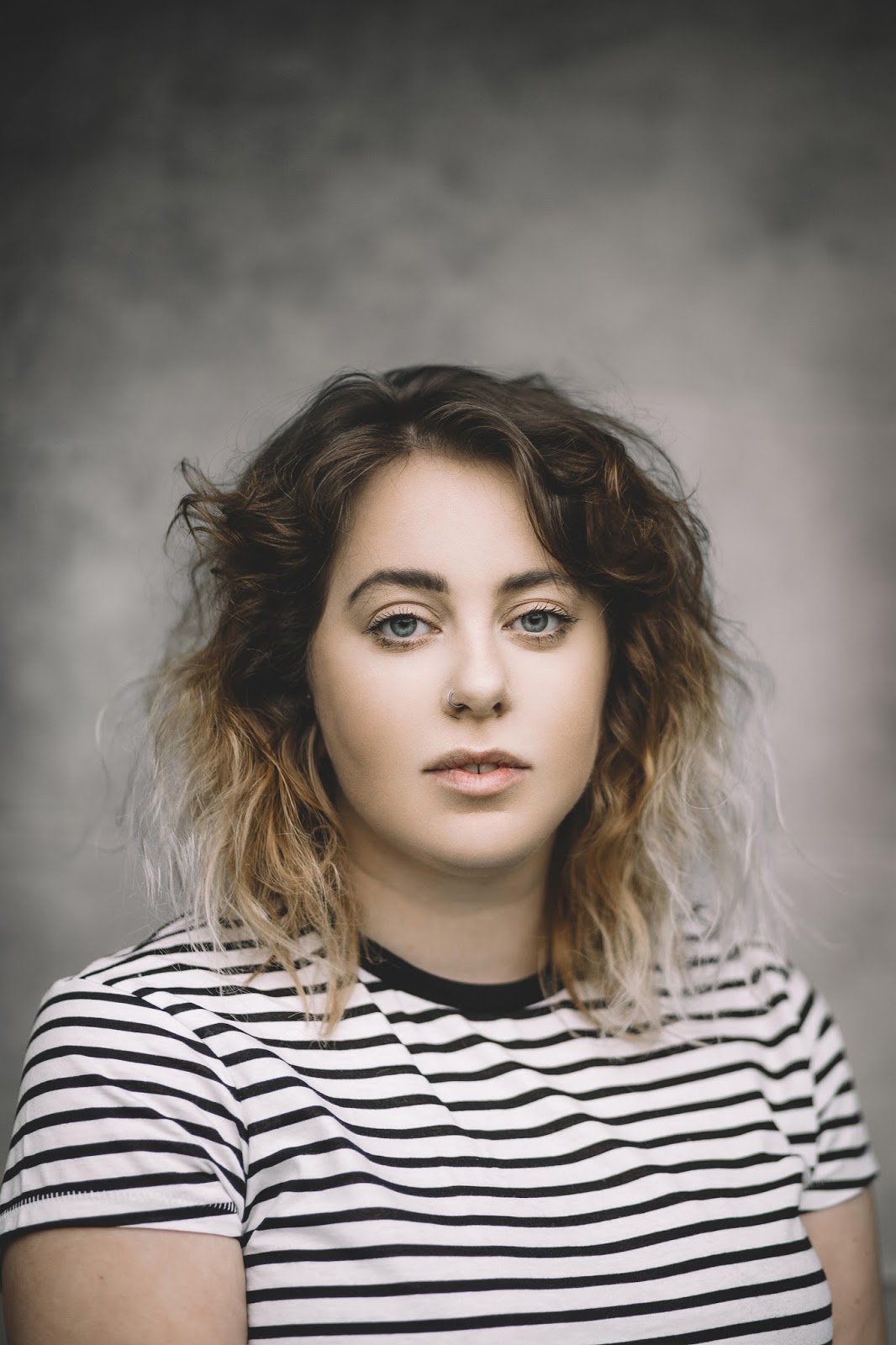 Today we’re joined by photographer extrodonaire, Kaye of Fordtography, if you’re a follow a lot of bloggers online, you’ll have 100% seen some of her amazing work!

D: What is it you do online?

K: I really don’t know haha I blog some stuff and take some photos and self-market on social media. So I guess what I do online is show the world what I create with my camera! END_OF_DOCUMENT_TOKEN_TO_BE_REPLACED