Last November I spent two weeks travelling around North Eastern Europe, starting in Finland and finishing in Lithuania. Today’s post begins the coverage of the second city we visited, the capital of Estonia, Tallinn!

Tallinn is known for being extremely, extremely beautiful. It’s an absolute fairytale of a city, it’s picturesque, it doesn’t feel real, and it’s quite possibly my favourite city on the planet. However today we aren’t talking about that side of Tallinn, we’re focusing on Linnahall, an abandoned Olympic stadium located just a stones throw from the Old Town.

If you want to know how we got from Finland to Estonia, and all about Helsinki, you can go to my post 72 Hours in Helsinki. 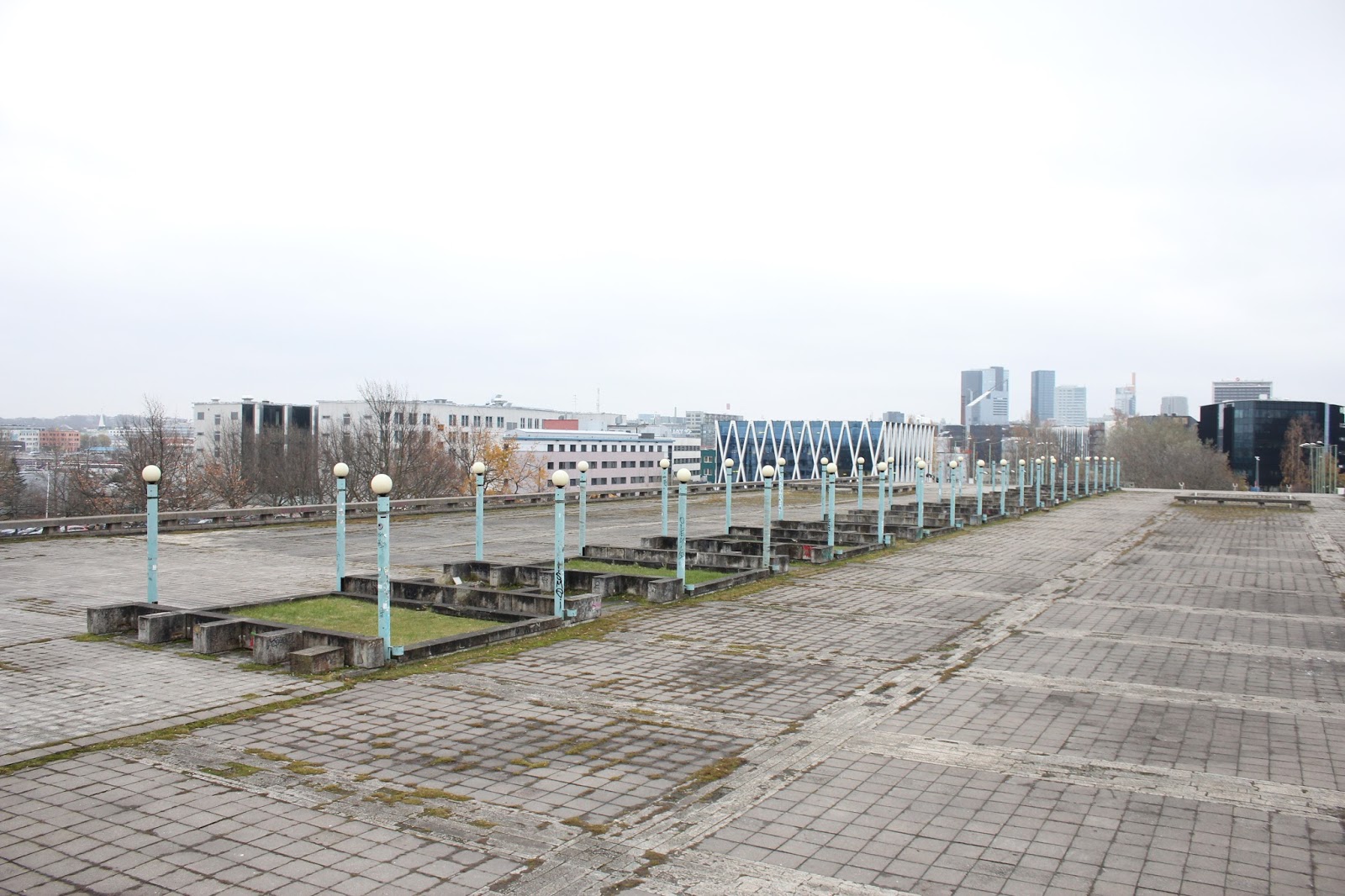 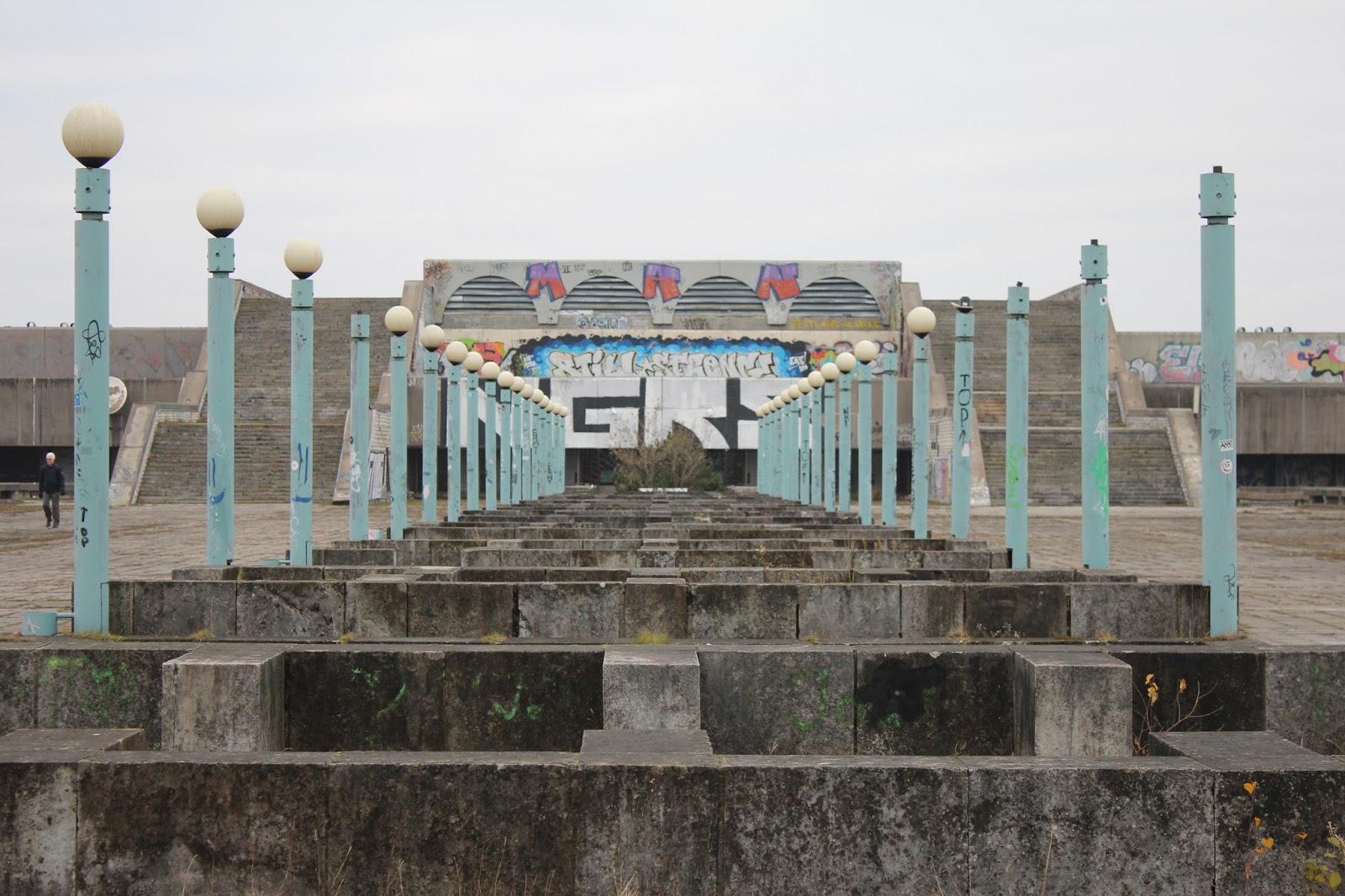 Originally named V.I Lenin Palace of Culture and Sport, Linnahall was constructed for the 1980 Summer Olympic Games, hosted in the Soviet Union. Moscow had no suitable facility for the sailing, so the Gulf of Finland on which Tallinn sits was selected. This venue was constructed and became an iconic part of Tallinn.

In the years to come, it became a venue to host all kinds of events, concerts being one of them. Toto performed ‘Africa’ here, and honestly that’s enough to get me to visit anywhere on the planet. Thankfully the building wasn’t used for another purpose – war. Like many buildings in the Soviet Union, the building was constructed with invasion in mind, Linnahall was build to allow tanks to shoot out to sea incase the Finnish invaded. 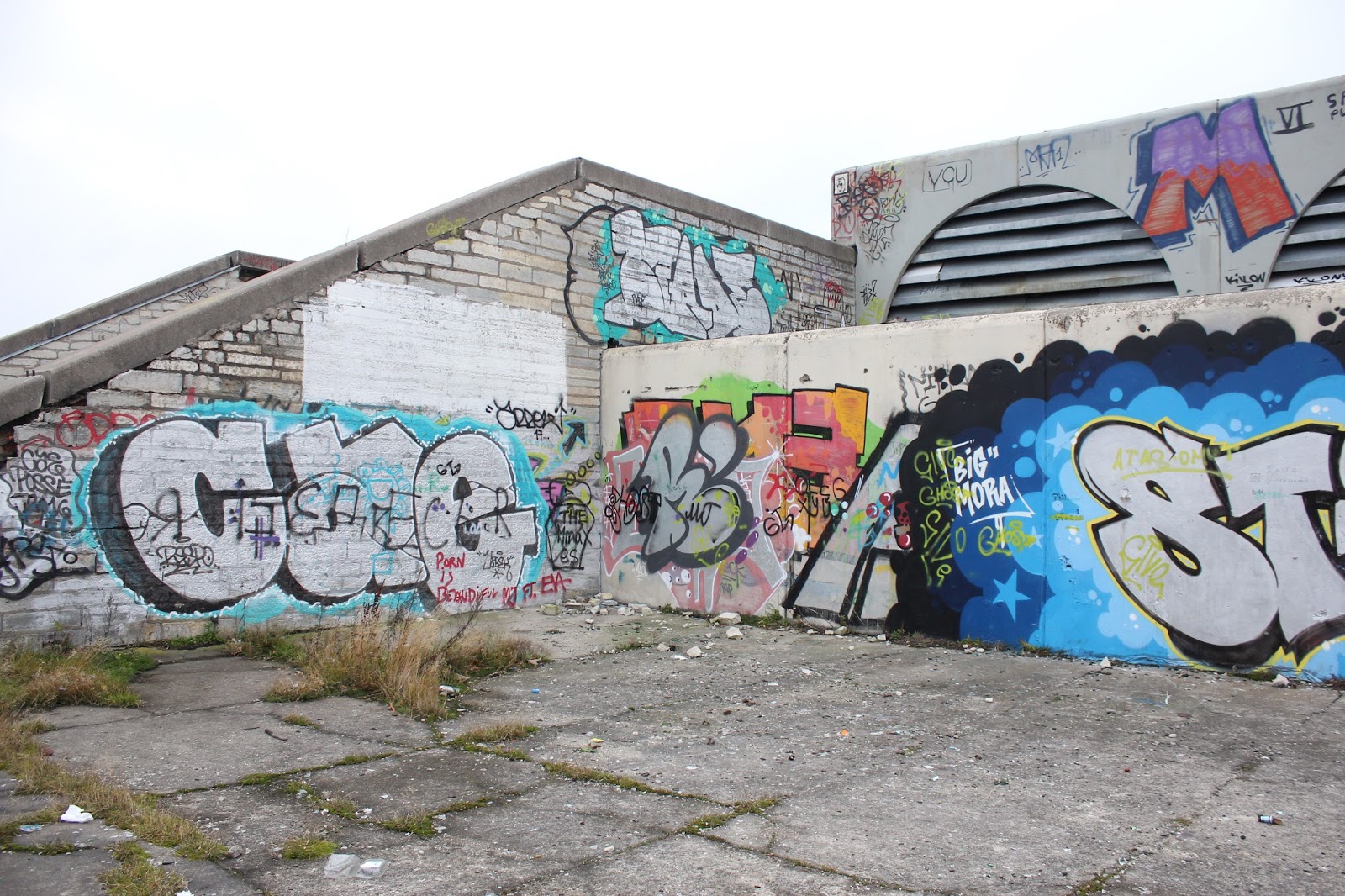 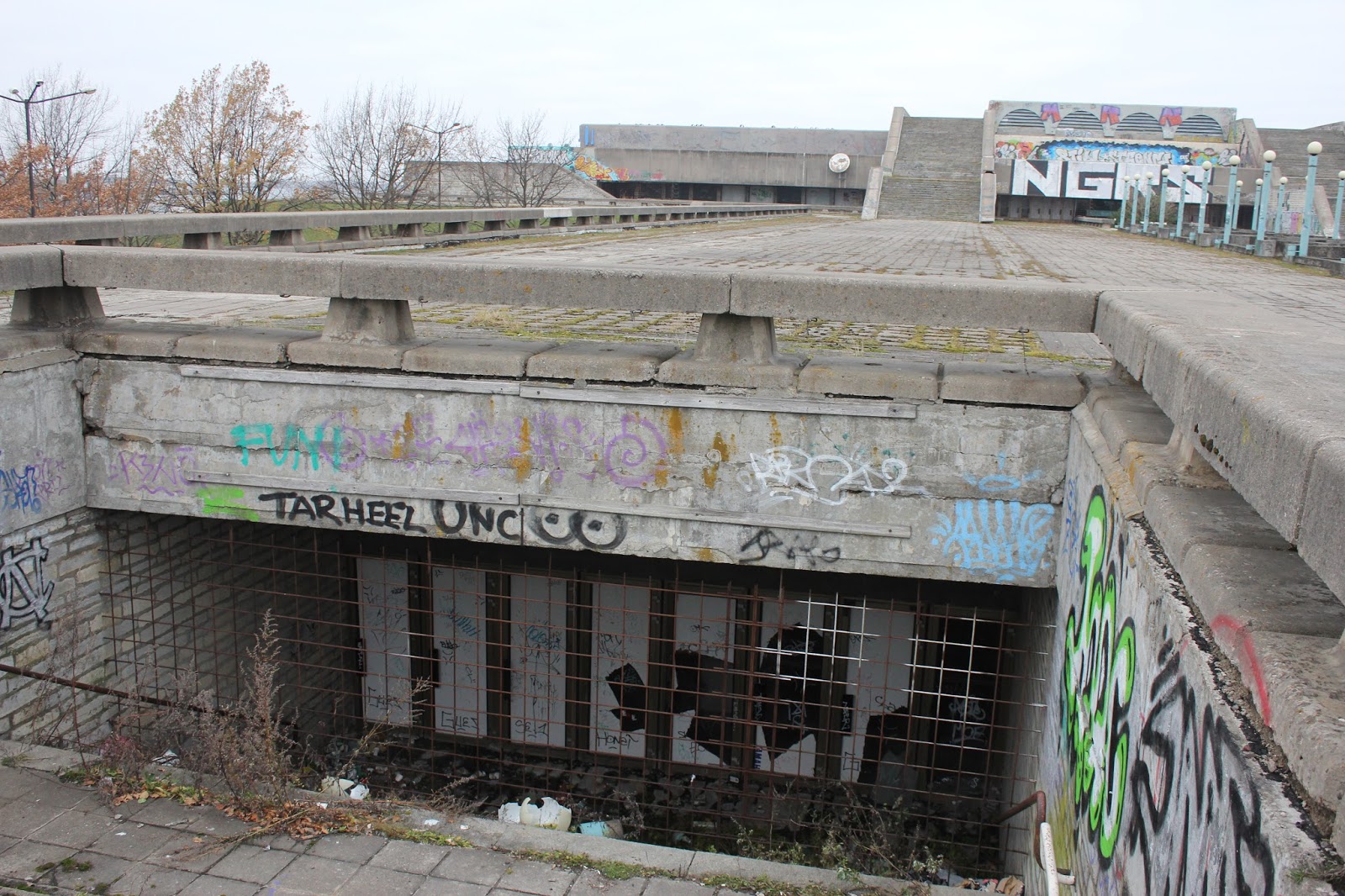 For the time being, most of the building is dilapidated and baron, but it won’t be for long. The building is scheduled to be restored for reopening in 2019. If you want to see Linnahall in it’s current state, go immediately.

Graffiti is everywhere, of all colours, signatures and styles. It’s an open air museum where anyone can be an artist.

Linnahall is wonderfully quiet, as is Tallinn as a whole. We only encountered around three other people during our time here, which makes it feel all the more secluded. 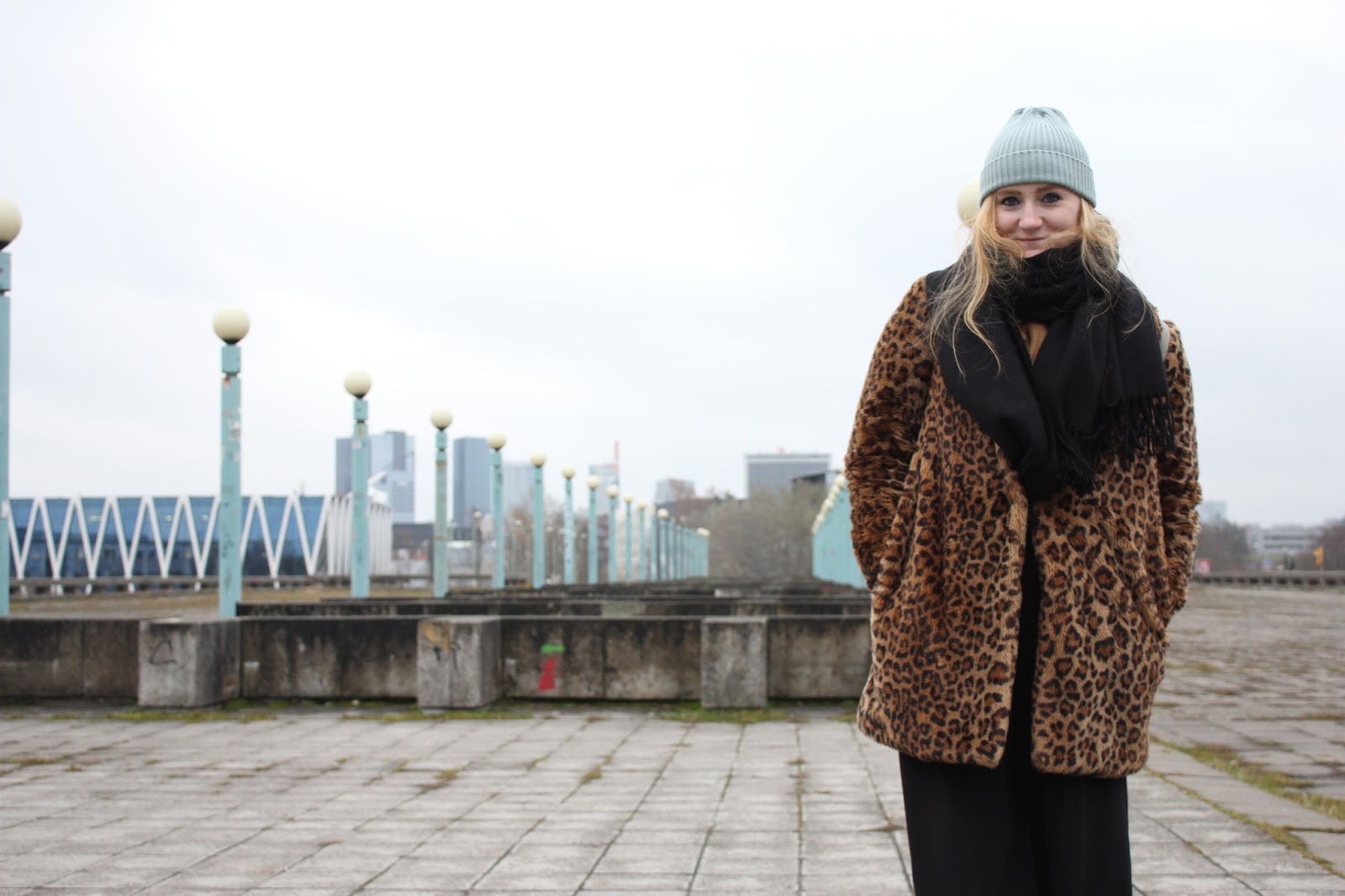 Linnahall is also an amazing spot to take some photographs. It’s such a unique, eery kind of beauty that you won’t find anywhere else. It mars the brutalist architecture of the Soviet Union with the grandiose of the Olympic Games. And then a couple years worth of graffiti. 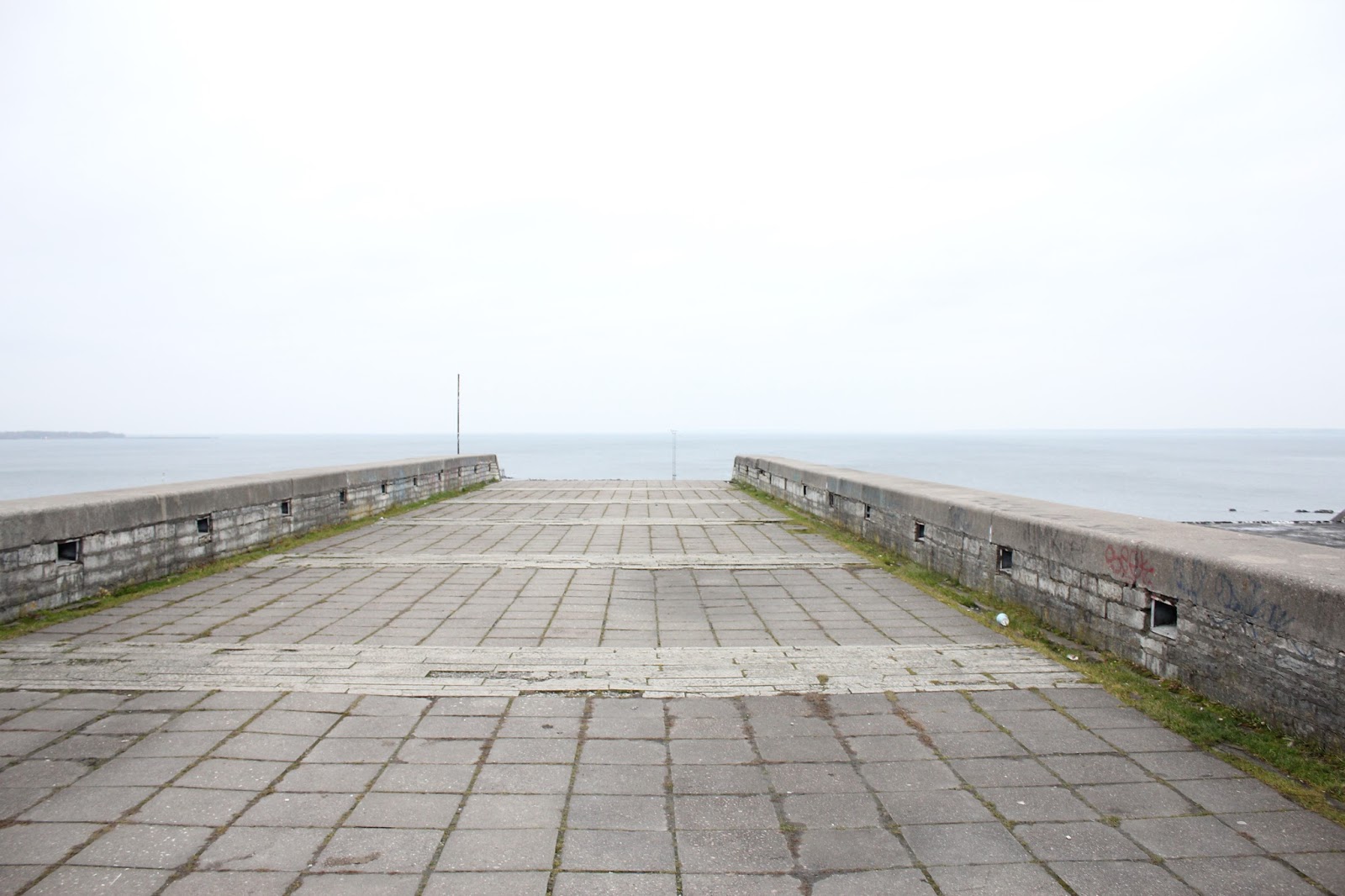 The hall backs on to the Gulf of Finland, we say backs on, but it kinda just seems to suddenly end. The drop isn’t steep at all, there’s stairs that lead all the way to a helipad, but it’s still weird. 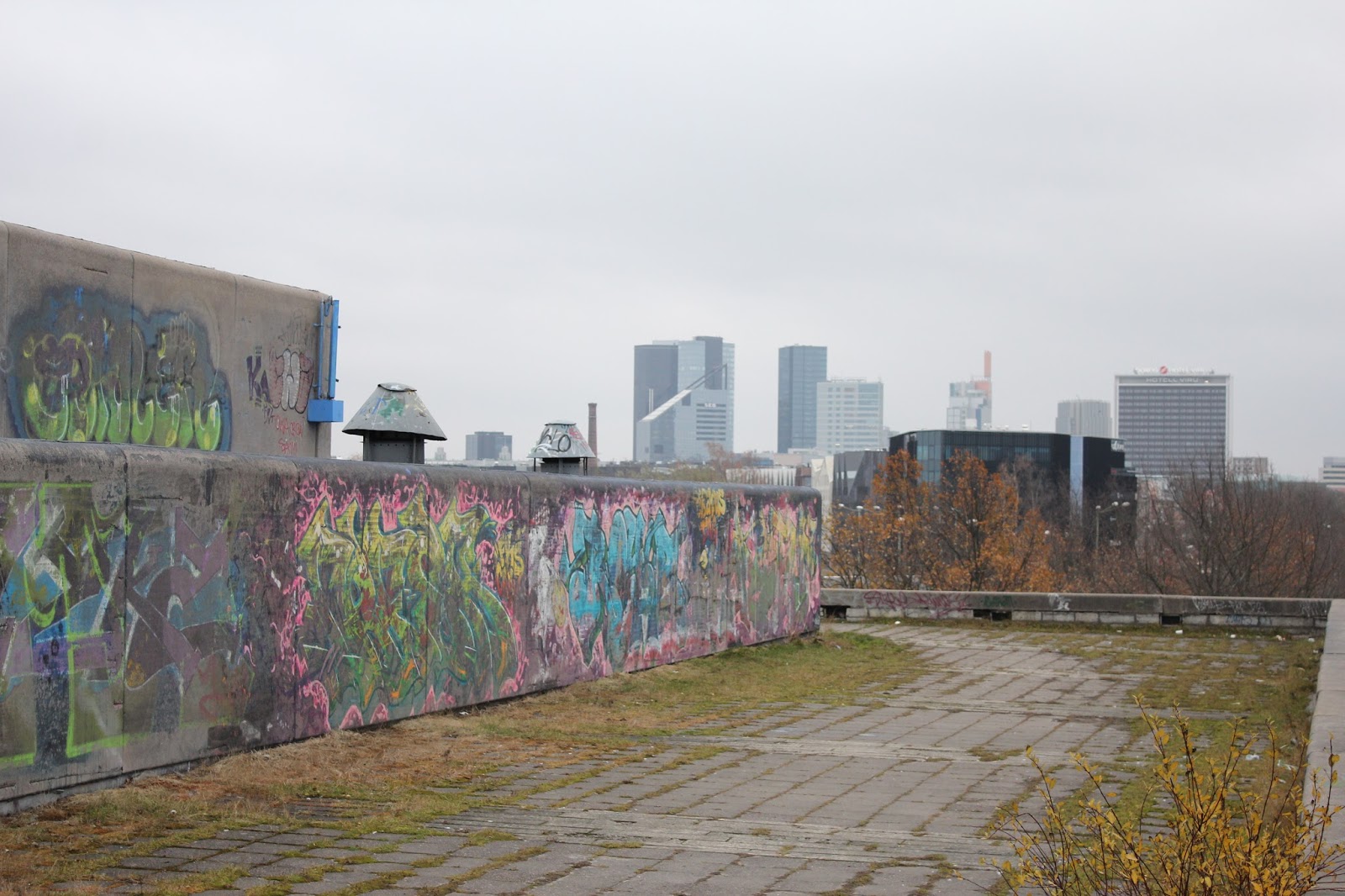 The modern city looming makes for a nice juxtaposition. 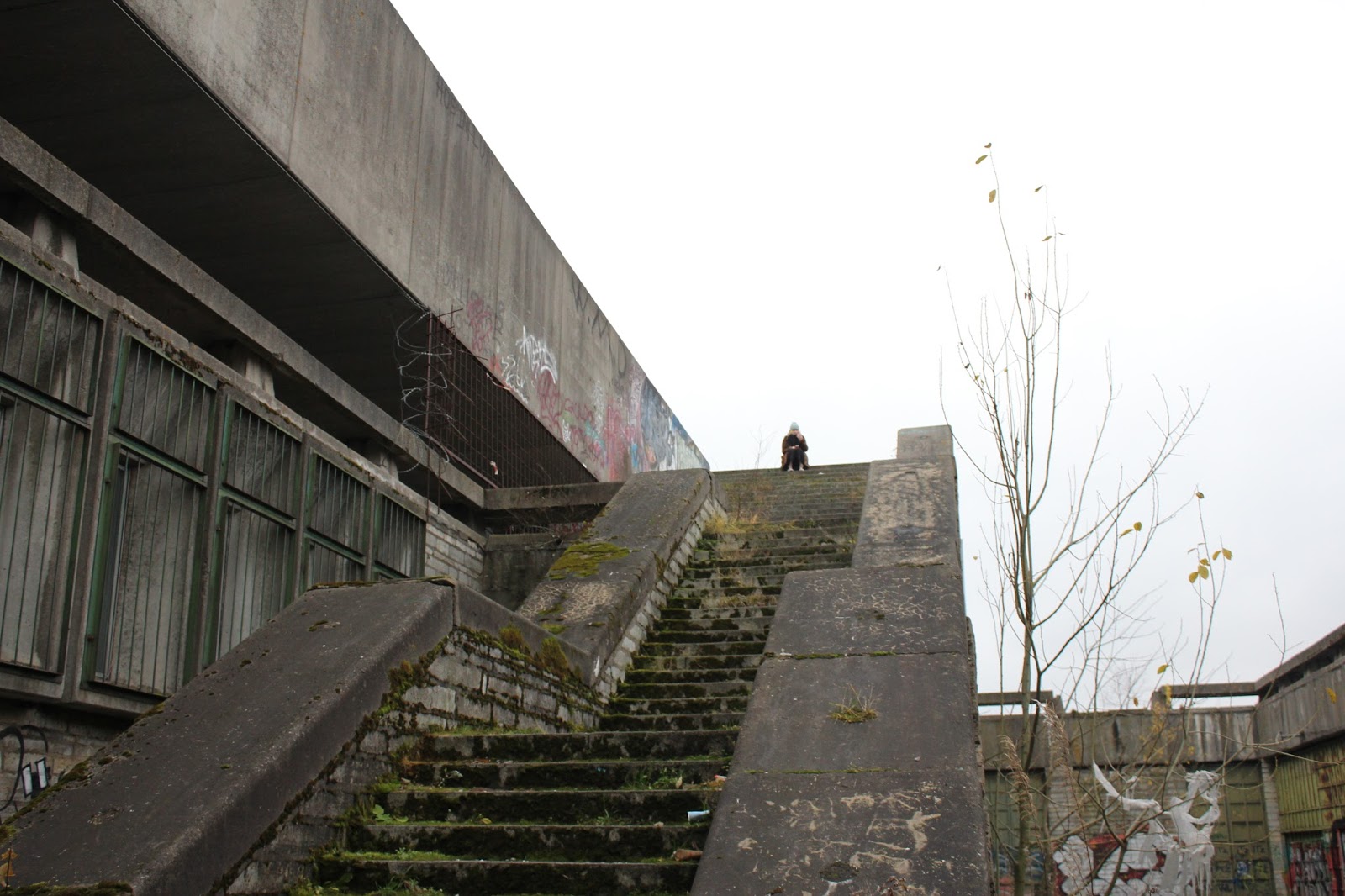 To highlight the scale of this place, that’s my friend Amy sat at the top of this staircase that’s tucked away in one part of the building. 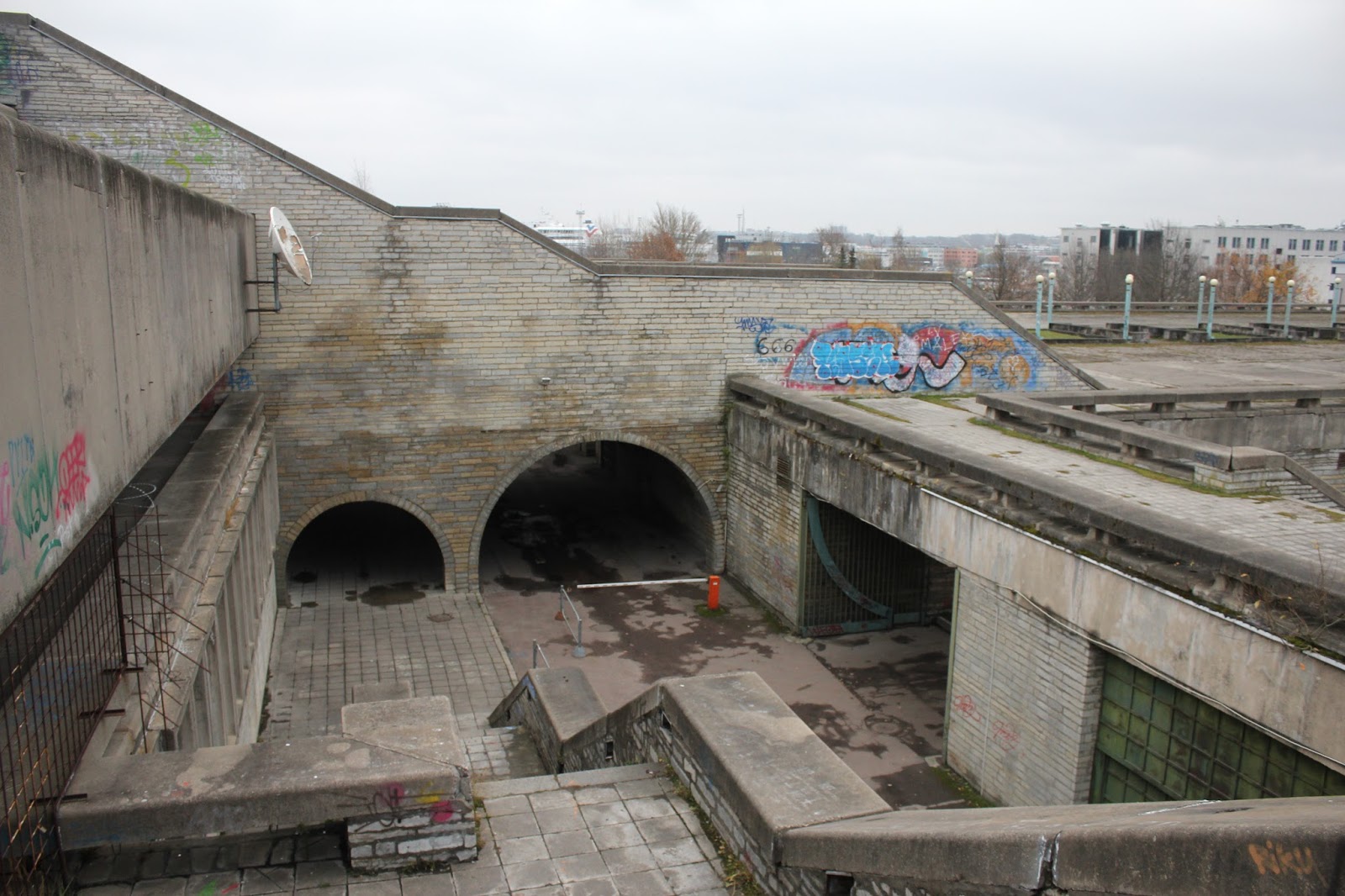 If you visit Tallinn, you’re likely to be staying in the Old Town as we were, and it only took us about 20 minutes to go from door to…hall. I couldn’t recommend it more, though as I’m terrified of a lot, I would not go at night. That’s up to you.

If you wish to read about more of my travels, you can see my Travel Masterpost.