Over the last couple of days there’s been a trend on Instagram of stories featuring a couple of facts about bloggers, I have no idea where this began but if you do please let me know so that I can appropriately credit them here.

As it’s been a boatload of fun to read everyone’s facts and learn a bit more about the people I see on my timelines everyday, I thought I’d boost these 5 facts on stories to 20 facts in a bit more of a permanent place. 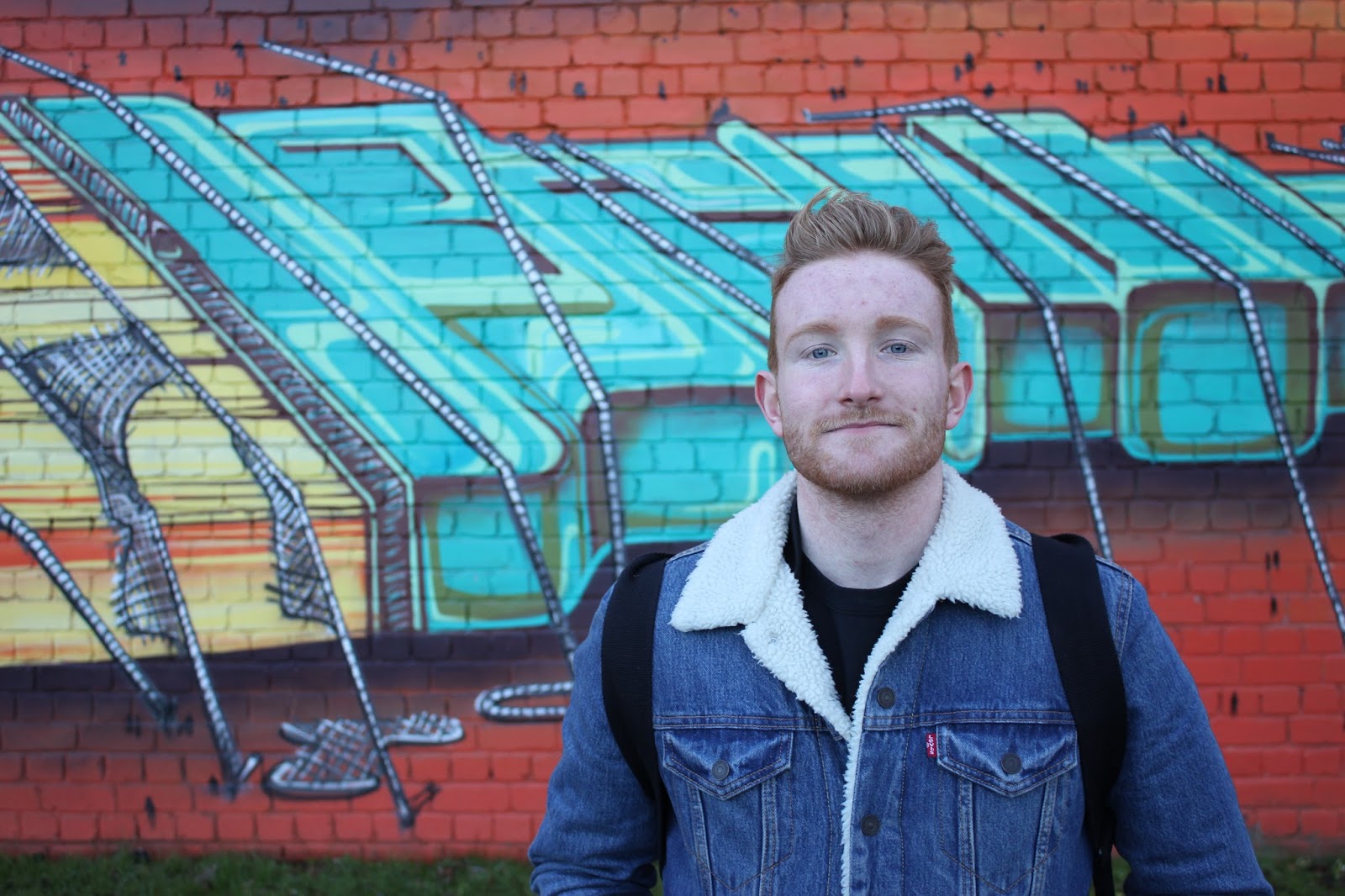 2) I’ve never broken a bone, though I once bruised the bone in my wrist by tripping over in heelies. I was 13. Far too old for heelies.

3) I’ve had a total of 10 housemates in my time, due to uni and house sharing in London. 10 is a whole lot of people to live with over a few years. I’ve had some fucking awful ones.

4) I spent a month travelling around Japan right before my final University exams, which meant that I was writing coursework on the bullet trains between cities.

5) I have a degree in law, a career path I don’t think I’ll actually ever end up going down.

6) I always studied very academic subjects despite deep down wanting to study things more creative. My jobs since leaving education have all relied on creativity, I don’t think I’ll be going back to academia anytime soon.

7) I identify as bisexual. I’ve got a post in the works on this, though it’s a topic I don’t really discuss that much. I always knew growing up that I didn’t feel ‘straight’, leading to a lot of confusion during my teens until I just accepted that I’m attracted to what I’m attracted to at around age 18.

8) When I was 21 I quit my only job to go to V Festival all so I could see Sia perform live. I knew I wouldn’t be able to get the time off work and absolutely hated the job so just threw the towel in and got in the car to head to V. That same day I watched Bastille perform, a band I knew little about bar their big hits, and then fell completely in love with their music. I’ve seen them 9 times since then.

9) I really dislike cooking so only make anything that’s quick, easy and cheap. Sounds like a description of me.

10) My absolute worst habit is biting my nails, I’ve been trying to stop for years but always fail. Currently I’m trying to incentivise myself with a record if I don’t bite my nails for a week. It’s not working yet.

11) Cereal is my favourite food, specifically an off brand Krave called Chocolatey Checkers that don’t exist anymore. I contacted the brand multiple times to find out if they’ll ever bring it back, it’s a solid no.

12) I aim to visit 25 countries by the age of 25. As of right now I’m at 18 with the vast majority being in Europe, I’m hoping to expand this to South American and Oceanian countries in the 2 1/2 years I have until I hit 25.

13) I took up archery for a while because I really admired Katniss Everdeen. I was mediocre.

14) When watching TV shows and films, I get very invested in them and must know everything about the world, the behind the scenes, the character’s backstories and motivations, the source material, etc. Watching Game of Thrones ended with me intensely studying theories night after night for months after finishing the books (which also took months to get through)

15) My poison of choice is whisky/whiskey. This all came about because I watched Mad Men, in which every person bloody drinks whiskey all the live long day. Turns out I actually really do like it.

16) I love anime, I spent my teens watching series after series and collecting all of the merchandise. I still love anime as a form of storytelling, though I began to enjoy watching more western series so that I could discuss it and theorise with my friends in real life, rather than discussing it with small English speaking communities online. I still watch anime, though I struggle to find the time these days. My favourite series, that everyone should watch, is Puella Magi Madoka Magica and my favourite animation studio is SHAFT.

17) Glass Animals are one of my favourite bands, I watched their Glasto set as BBC iPlayer put it on straight after Lorde’s. Immediately I knew that I was going to be head over heels for their music. I forgot about them until a few weeks later I saw Dave (frontman) in a bar I was in with a friend but couldn’t place him. Later I put their music on during the bus ride home and haven’t stop listening to them since.

18) I love to run, even though I’m shit at it. I have a knee injury which flares up almost every time I road run or run 5km or more, meaning that I barely go as much as I used to.

19) A huge percentage of my friends I met online. I find it strange looking back at it now, that some of the people I consider extremely important in my life now I met through a mutual love of Pokemon in our early teens!

20) Once John Stamos changed his Twitter bio to a Mean Girls reference because of my tweet. This is my true legacy.

I tag 12 blogging buddies I’d like to know more about:

+ everyone else because I want to know more about my friends. That sounded almost nice, that’s not on brand for me.