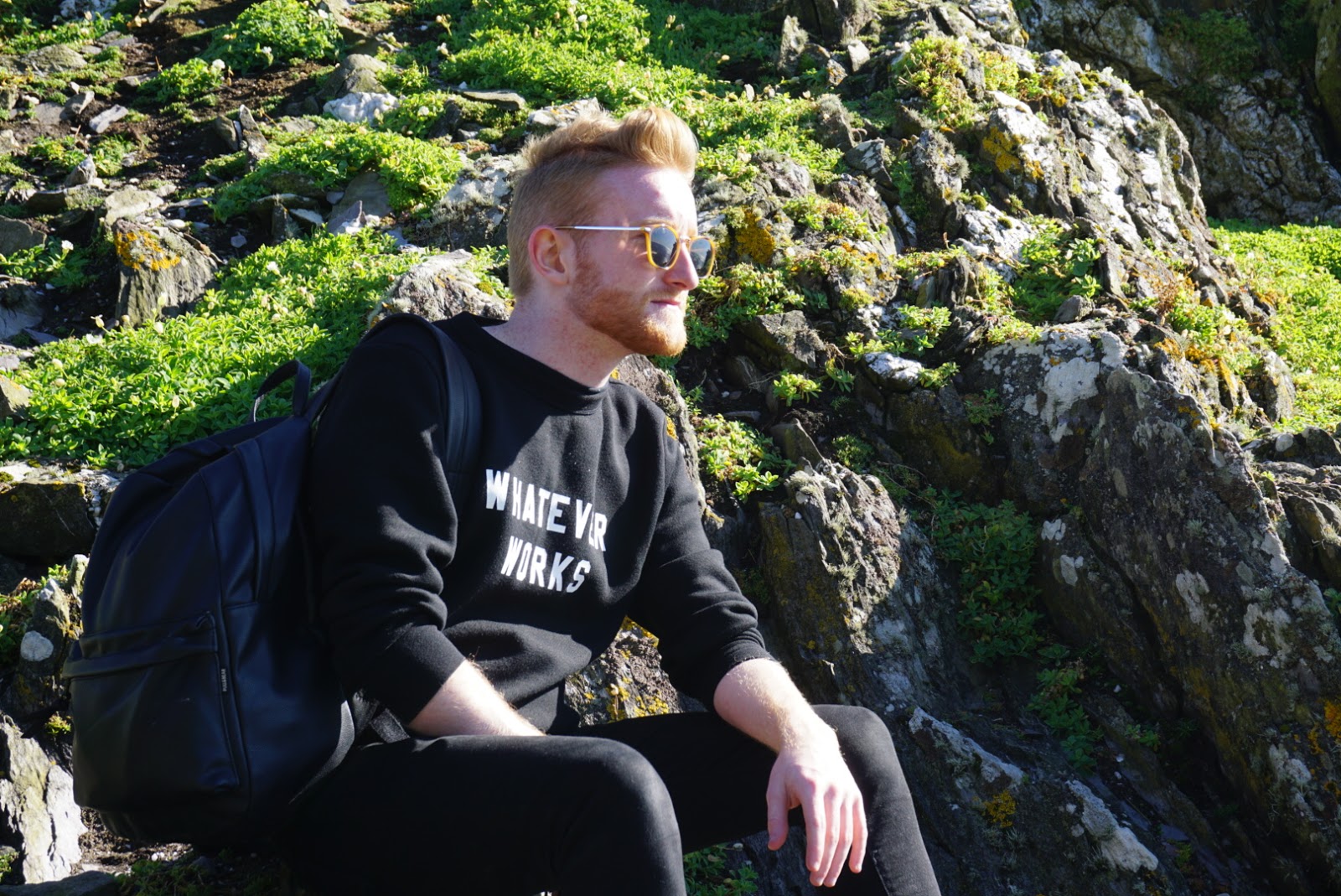 I’m 22 and life sometimes feels like a hot fucking mess.

That’s not a lyric from a Lana Del Rey song, nor a t-shirt from H + M but a musing I had one fine Tuesday afternoon at my desk staring out of the window and having a mild crisis on the inside whilst keeping that office friendly face painted on.

Other days, like the Thursday afternoon on which I continue to type away, feel completely normal and like my life is well rounded. Not exactly spherical, but kind of like a the shape of a Poke Ball or a sad apple.

As I get that little bit older each and every day, I’m realising that the future is almost entirely in my own hands, I’m the painter and life is this big ol’ blank canvas. I have one of those little paint palettes and can do whatever I want with it, though sometimes it feels like I have one of those crappy ones you have to add water to to even get a bit of colour. I’m the sculptor with a ball of clay in front of me, imagine some more creative metaphors because I’m tired or trying here.

Until 21 my life was pretty well structured, I was in education for 17 years and I never took the next step too seriously. I studied things at college I was good at and half-interested in, at university I studied something I liked at a university close to home without considering what I’d do afterwards.

All of a sudden it was mid-2016 and I was stood on stage holding a real life adult degree with an audience clapping for the two hundredth time that scorching afternoon and I’m walking off the stage, leaving the education system that coddled me forever having that ‘fuck me’ moment.

It’s been a year and a half since then. I’m coming to the end of a contract with a charity in London, I left the North, lived with people I’d known for about 10 minutes, started a job in the capital city working on online creative media, took up a lot of writing work, and built a life in this city. All seems peachy on paper.

‘Life ain’t bubblegum shit’ was said in a SourceFed video many years ago and it’s always stuck with me, long past SourceFed’s demise, partly because it’s so true and so fucking hilarious. I spent a long time earlier this year working out why I was so sad and felt so mentally exhausted all of the time. It’s because life’s hard, I was going through a major transitional period, not only into full time employment but into life in a different city far further from home than I’d ever previously lived. And whilst it sounds like a total dick-ish thing to say, life in London is so vastly different than life elsewhere. You pay £5 for a pint after paying £4 to get across the city for it and you just accept it, because what the fuck else are you gonna do? Jokes aside, London is a beautiful, amazing place but it will chew you up and spit you out if you don’t fight to make your life here one that you want to be living.

It’s different for everyone, but my early twenties have felt like life has really began. The goals and ideals I have rest entirely on me, they’re not part of some structured educational system that I was so used to. I’m free to do literally anything and decide my own life trajectory. I see those I grew up walk finding their’s, living a life so incredibly different to the one we shared in our small town so long ago.

And now I’m in the driver’s seat even more than I have been before, I’m finding myself want to take the most intense, beautiful, ridiculous road I can. And I’m beginning to do just that. Good things are happening, good things are coming.

A line that can mean so much, I don’t even know what it fully fucking means. I might not be 19, but I’m on fire.