A short while ago I burned out. 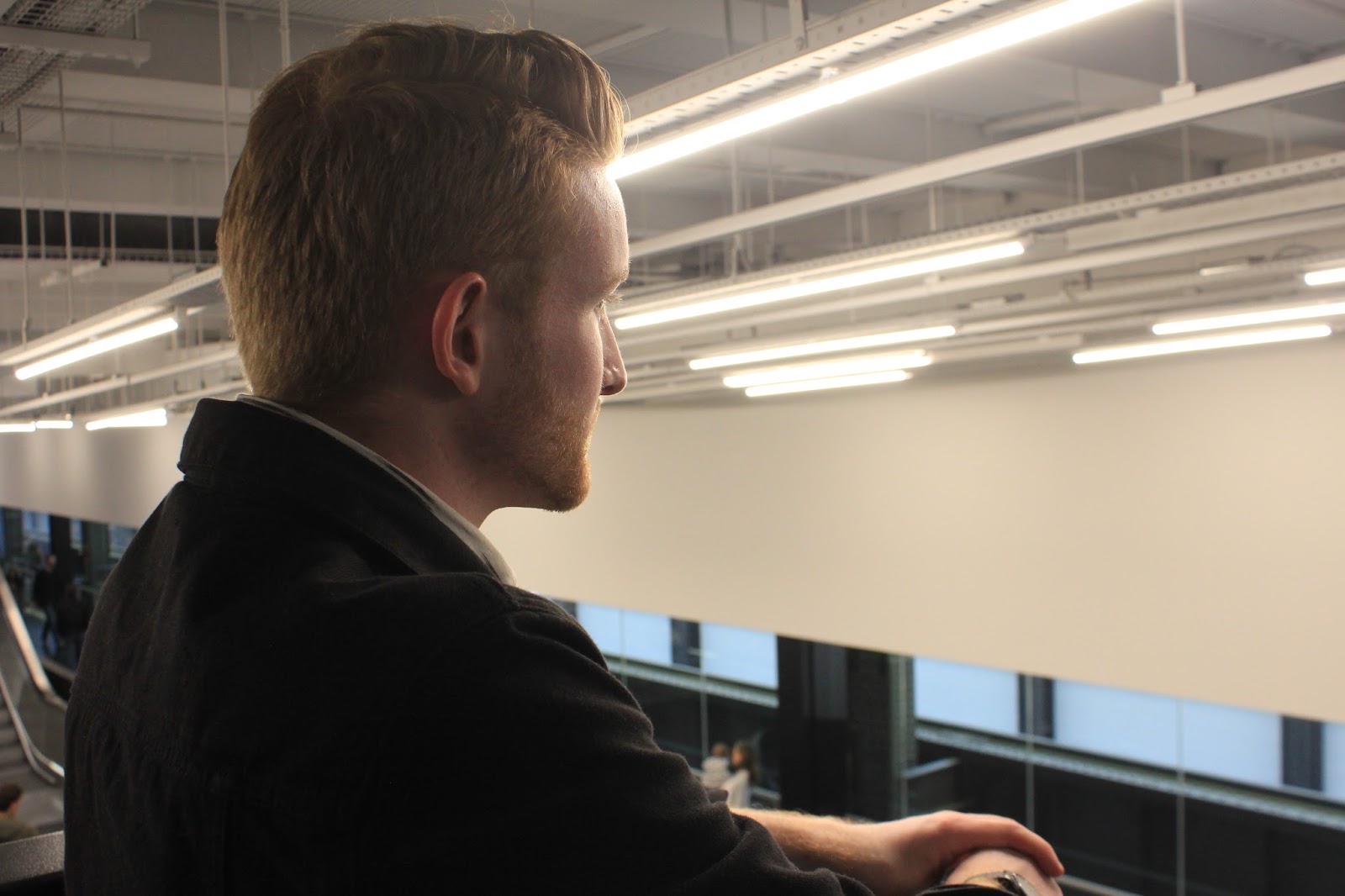 I get home from work, I do standard home-y things like cook and do laundry, I get to work immediately on writing projects and my blog. That’s if I head home straight from work and I’m not meeting a friend or going to a concert, or going on a run, or something. I end up inevitably going to bed far too late so I’m running on a few hours less sleep than what’s ideal the next morning.

The weekend hits and I’m usually late to bed Friday because I want to do something fun. With only two days off a week, I normally see it as being a great thing to be up and out early. So there’s even less sleep had, but having a fun-filled day for me means starting at decent time.

That’s a quick summary of the last 9 months. I place incredible pressure on myself to be out and about all the time, to soak as much up of London as possible. I moved here for a reason, not to sit inside all day. It costs a lot to live here, so I should make the most of it – that’s my logic anyway.

However life catches up. Like Icarus, maybe I flew too close to the sun. That’s the most pretentious thing I’ve ever written, but when you can fit in some legend into a blog post whining about being tired, you gotta.

I felt so physically exhausted one Friday evening that I had to cancel plans to come home and sleep. I then slept for 12 hours. The following Sunday through to Monday I felt so stressed and anxious about things that I don’t often worry about, which lead me to cancelling plans I was excited for and coming home. I then repeated this for like 4 weeks and have been to the doctors many times and seriously, it’s ridiculous. According to them, I’m not just a healthy 22 year old man, I’m a 22 year old man in peak health.

That’s a very lucky thing to be, and it seems I’m abusing it to the point that I’m defeating myself.

For months I haven’t given myself a moment to breathe, a moment to just stop and relax. Now I’m trying to, and it’s got me feeling all sorts of abnormal. I spent this Sunday tidying and catching up on some Netflix, by 2pm I felt restless and forced myself out for a run after failing to make last minute plans, though that was probably for the best.

Now I’m aiming to become someone who values downtime a bit more, someone who doesn’t have to be out with friends or working to feel fulfilled and satisfied. Already it’s proving surprisingly difficult, as I couldn’t help but feel guilty after two episodes of Master of None in bed.

Looking back at this last paragraph, that I wrote a while ago, I’m realising I’ve definitely made some progression. Whilst there’s still a voice eating at me in the back of my head to be productive, one night spent watching Netflix isn’t going to set my life back by 5 years.

It isn’t glamorous, respectable or admirable to be the person who sleeps 5 hours a night, who ruins their health, who damages relationships all of the sake of working, whatever that working may be.

How do you manage to take care of yourself? How do you balance work and life? How do you draw that line? I have so many questions.