There’s no denying that summer in London is glorious- for the whole 3 weeks it lasts. Which is still a whole week longer than it lasts back home in the North.

Whilst it’s bloody beautiful and sunny, and there’s tons to do here, if you live in London, you likely have little to no outdoor space, meaning you have to get extra creative during the summer months. Today I’m partnering with Badger Ale to talk about some of my favourite BBQ memories from this year to celebrate their new BBQ shed! 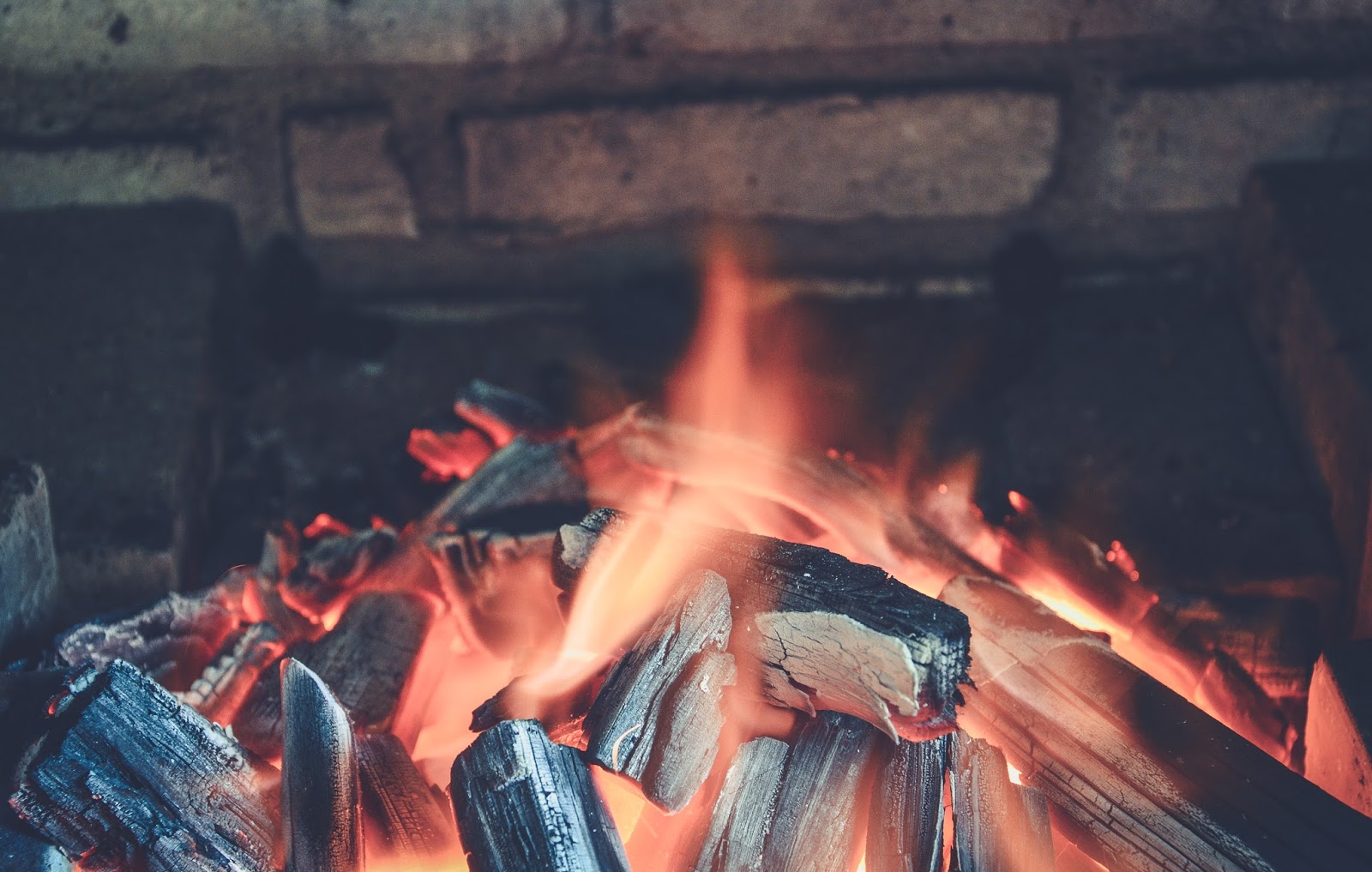 I’ve lived in three towns/cities in my 22 good years. My hometown, Liverpool and London. In the last two, I’ve had no real outdoor space, come summer it can be hell. At least in my current London home we have access to a patch of roof that we’re 90% sure can take our weight, and can only be accessed via a window propped completely open. Some would say that’s ‘the dream’.

Most would call it horrible.

However, nothing beats a warm summer night with your friends and housemates precariously perched on a roof, with one of those awful disposable BBQs cooking a plethora of Tesco’s veggie burgers and someone clambering in and out every few minutes to get to to grab a couple of beers from the fridge. Obviously, this task got more difficult as the night went on. Also these disposable BBQs are terrible for the environment, don’t make them a habit.

In Liverpool we would end up in uni bars or drinking on the uni campus fields, which I’m SURE the university loved, but they got £9,000 a year from us, so let us sink our tinnies in peace. BBQs were 100% non-existent for us in a flat. We tried our own once using the grill, I somehow stood in glass and had to remove it from my foot using tweezers. 0/10 experience.

Back in my little (but not that little) hometown we have a bit of a garden, and during my last few visits my parents have been overly excited about the BBQ my Dad built and their new fire pit. I feel it’s important to add the fire pit couldn’t handle the heat and started to crack and fall apart in it’s first use.

It’s also important to add that this BBQ was in March, and so I complained about being cold all afternoon and put on all the clothes I still have at my parents, including an old uni hoodie and a ripped coat.

I visited around my birthday in June, for which we had another BBQ. This one was full of friends, family, more food and a little bit more sun, as well as a bit more rain. I ate my body weight and drank about 45 gins, so I had a fine old time.

All these memories aren’t perfect, something went wrong every time, be it 5 people cramped on a South London rooftop, rain, glass-in-foot injuries or a near exploding fire pit. However, these are all some of my favourite summer 2017 memories, if we can class that March BBQ as an honorary summer day. I can assure you I would not. I was freezing.

Big up Badger Ale for working with me today’s post, and another shout out to them for being MEGA in letting creators do what they do best – CREATE! So many brands do not care about the creator at all, but these guys have let me write about whatever I want.

They’ve got this super awesome new BBQ shed that comes with tons of space for bevs and an incredible BBQ + a sick place to spend your summer creating new memories. They’re aiming to make ‘beer time a better time’, some might say it’s harder to imagine a better beer time than sitting in the kitchen pulling glass from your bleeding foot, but I’ll let this video make it’s own argument: