This post was only a title, and has been sat in my drafts for a while. 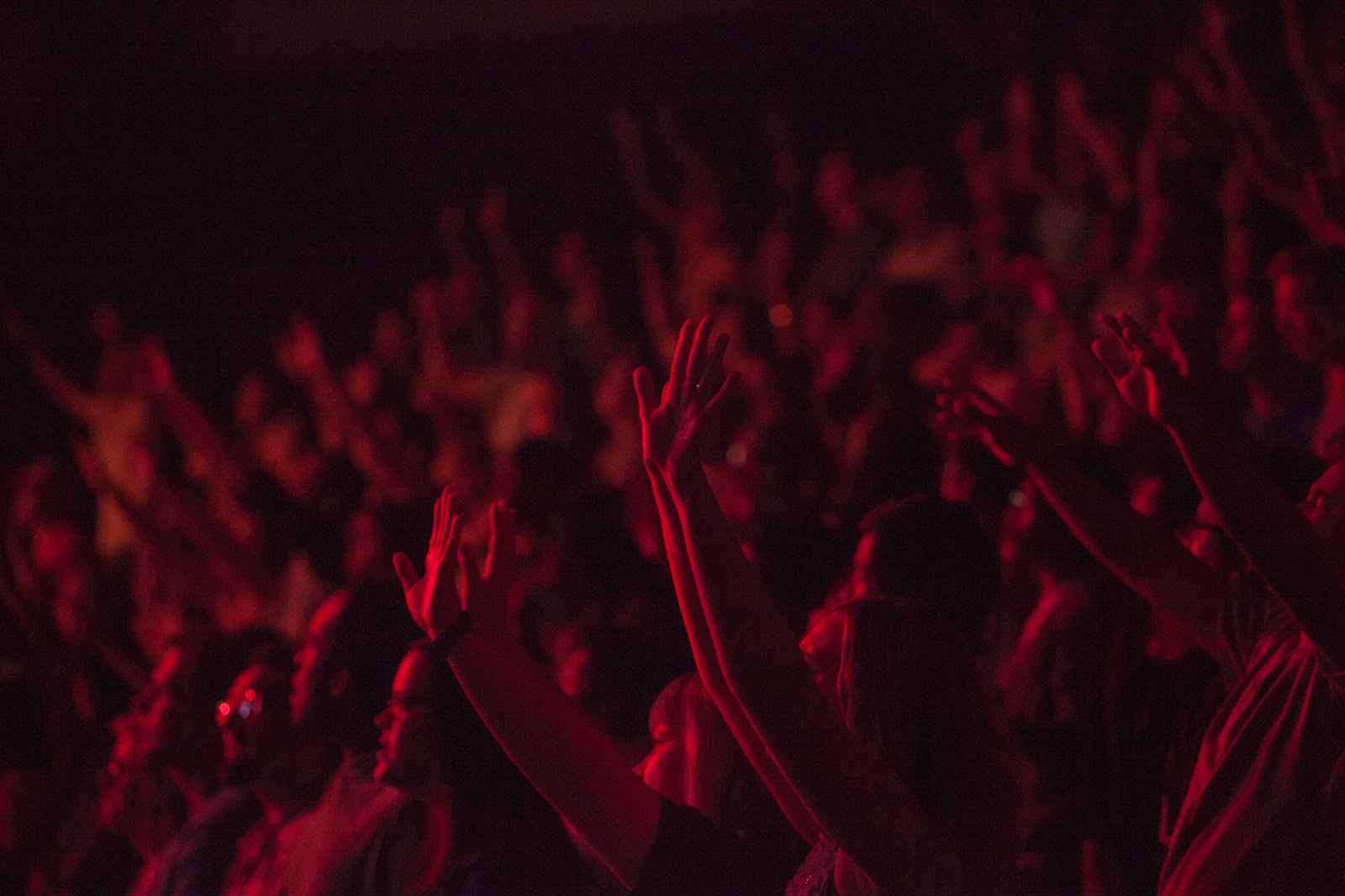 Now with the horrific attack in Manchester, I feel like I need to discuss how much I love live music in some sort of weird defiance against the atrocity that occurred. 22 people died. So many more injured. Manchester Arena is such a beautiful, important place for myself and so many people that I love. I’m thankful and lucky that I didn’t know many in attendance, and that all who were there are safe. A lot of people were not so lucky.

Gigs have been a big part of my life for a long time. One thing I bloody love is that live music clears my head so that I can live in the moment for once in my life. Nothing else matters other than what’s going on inside that room, arena, park, whatever. The moment that’s happening right then is all that’s going on in the entire world. No matter how I feel before hand, I always feel bloody fantastic when the songs I love are being belted out in front of me.

This isn’t unique, special or even slightly uncommon, most people feel this way about live music, making what happened in Manchester even worse, if that’s possible. It was an attack on people enjoying something so innocent, so beautiful. It was an attack on a harmless evening of self-expression, of freedom and of enjoyment. That’s what live music is.

The world’s reaction to something so heinous has been so commendable. We will refuse to live in fear and refuse to be downtrodden because of hate.

Seeing friends enjoy festivals within days of the attack, people back at gigs and concerts has filled me with joy, I went to a concert at the O2 a week or so after, watching people truly living their greatest life was inspiring. I was at the best gig of my own life as the Manchester attack was occurring. I was in my element, enjoying myself to the max and literally being moved to tears by music. It pains me so much, so fucking much that this was going on in Manchester too and then what happened happened.

I’m not trying to be some idiot thinking he has influence stood on a soapbox, I’m just trying to share how I feel, how I strongly feel. Keep loving music, keep loving each other and don’t live in fear. This is what I’m telling myself all the time.

This was written prior to the awful attack on London Bridge this past weekend, an area of London I know and love, an area my friends and I frequent. Once again, I’m lucky that no one I know has been hurt or worse.

The day after my housemates and I attended Mighty Hoopla Festival (a post on which is coming soon). It was amazing to be surrounded by music, to be in a mass of people just trying to have a good time, and having a good time, after all that’s happened these last few weeks.

Beforehand I felt more apprehensive and more scared than I have before, but in the festival I felt more powerful and free than ever thanks to music.

A lot of things are shit, but we still have music.