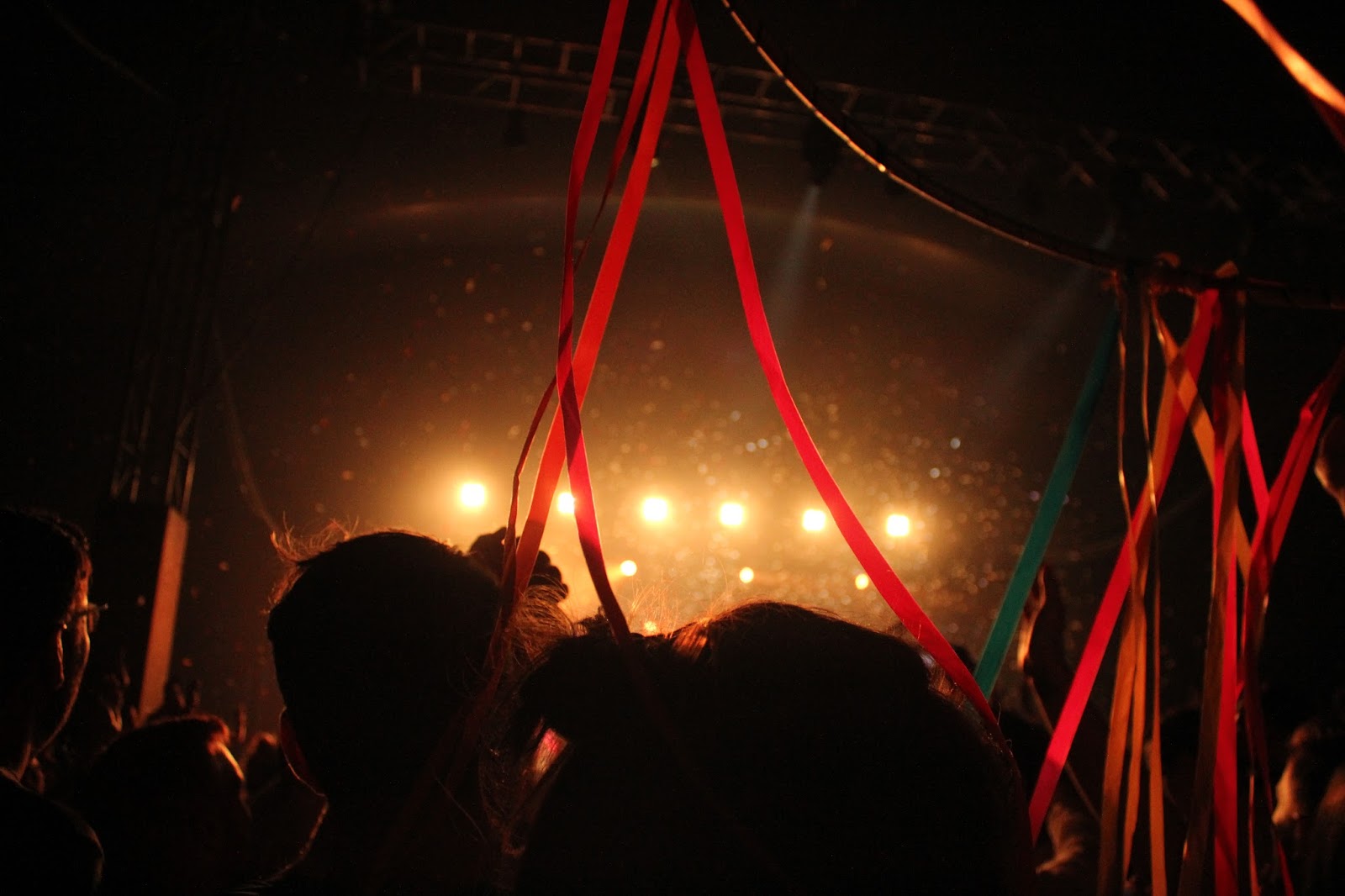 A true safe space for freedom of expression, for love, for creativity and for just having a grand old time. 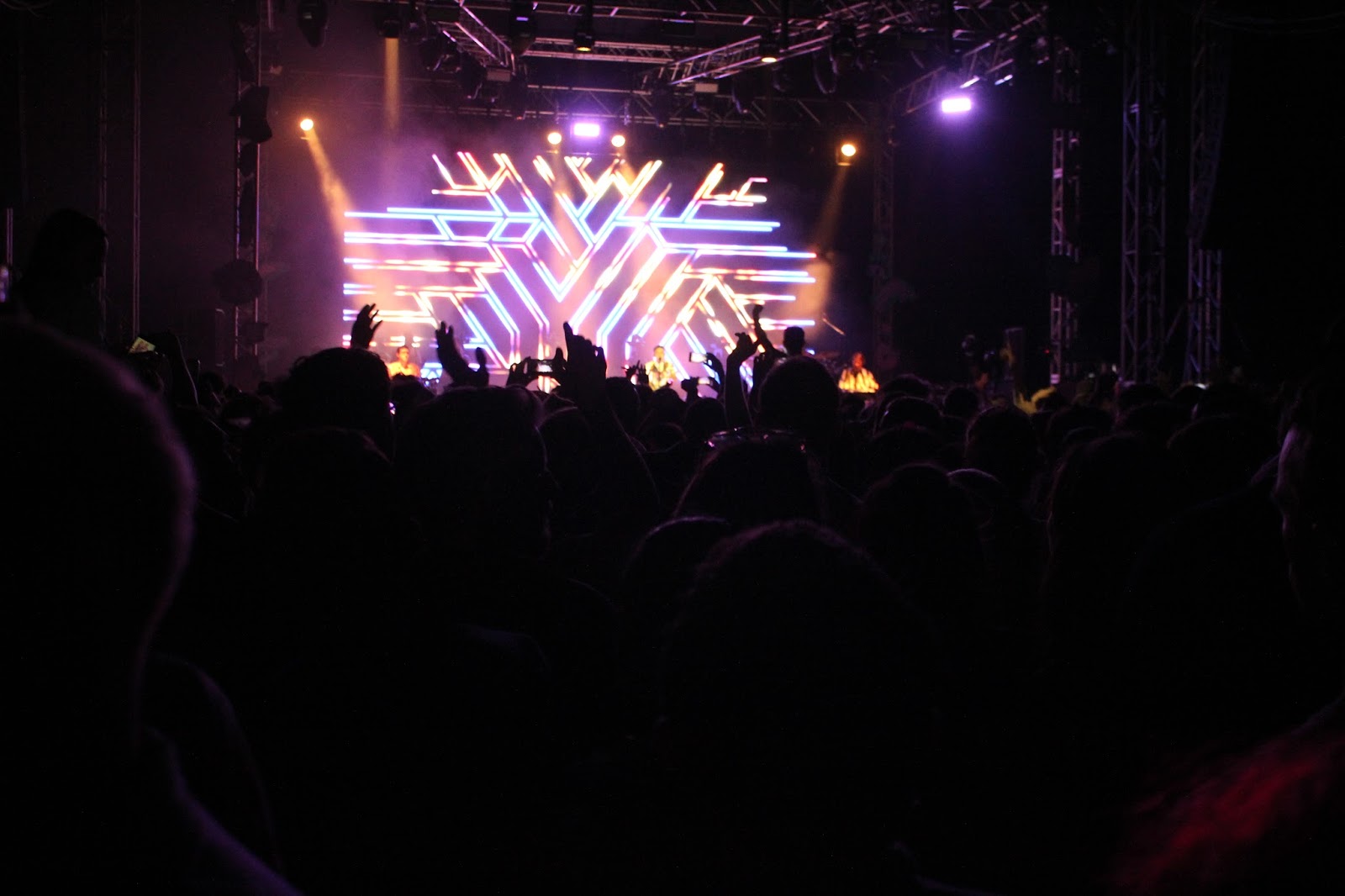 The lineup was spectacularly fun, any day that features Lorraine Bowen (of Crumble Song fame), Will Young and S Club Party is a winner in my book.

Years and Years were a fantastic closer, absolutely nailing all of their hits and even playing a new track or two. If those are anything to judge their next LP off of, it’s gonna be brilliant. They were my highlight of the day, I expected this as I’m a fan, however it was better than anyone could have expected. The atmosphere was just bloody incredible. 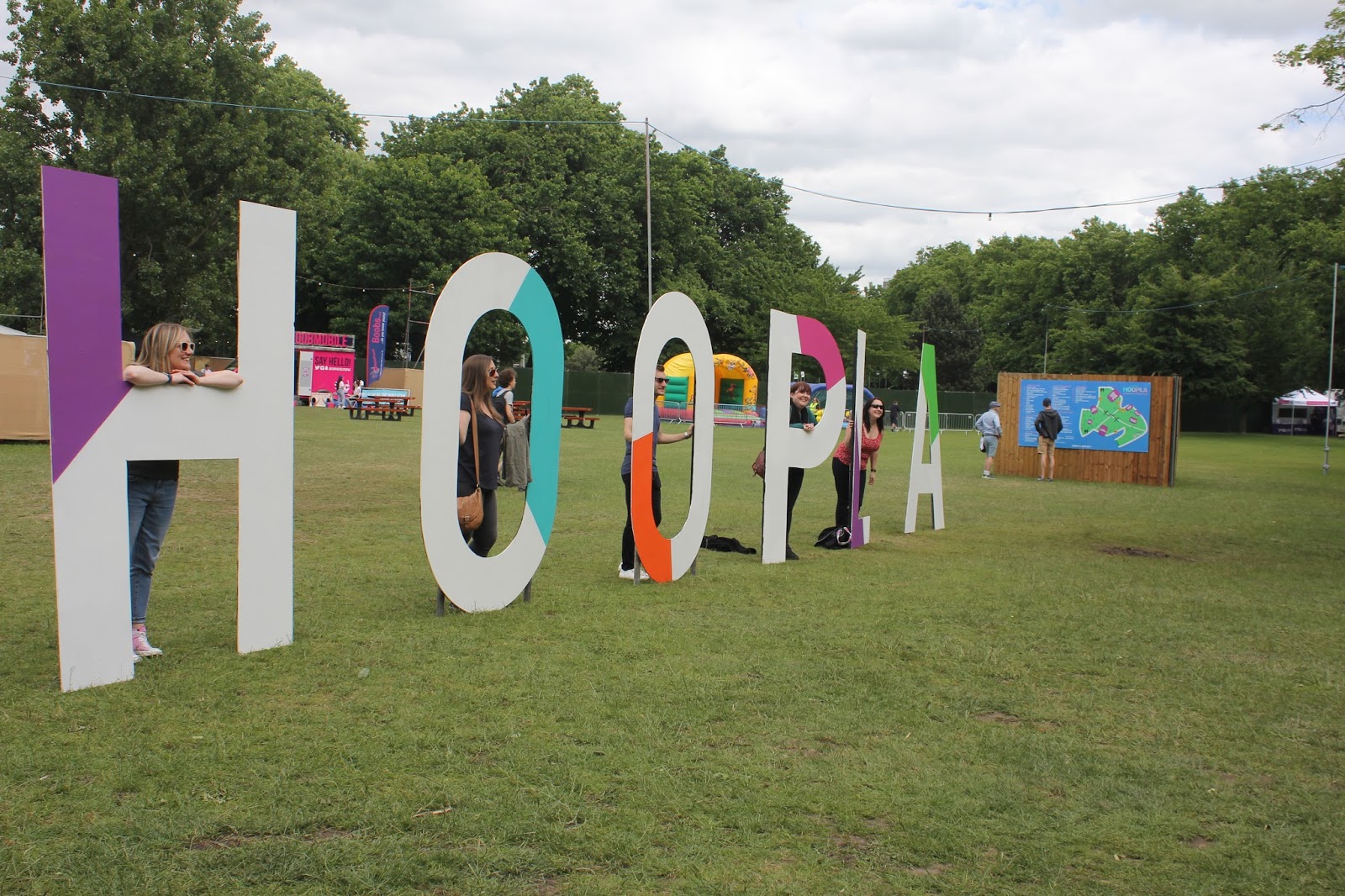 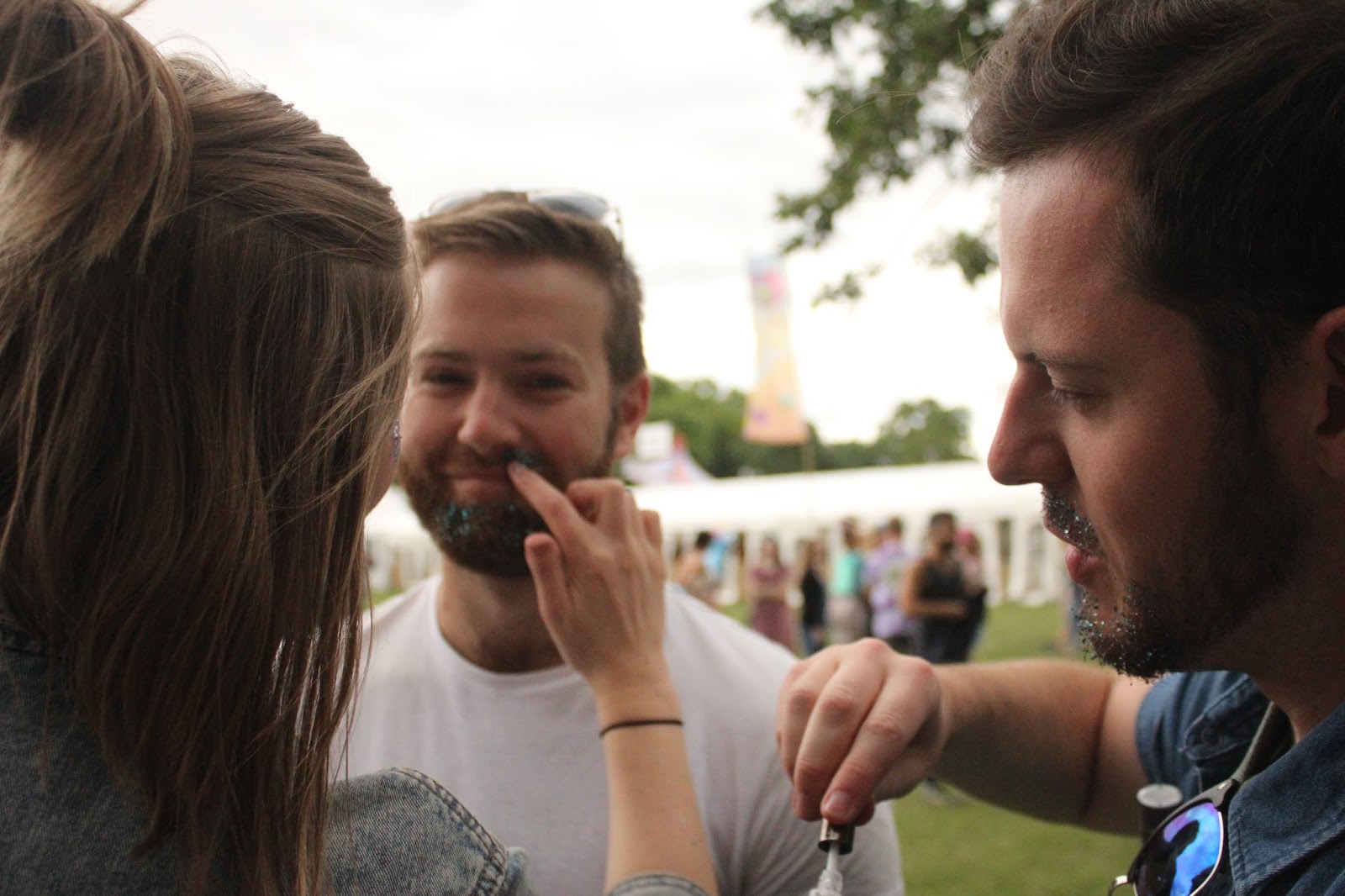 ALMA absolutely nailed it, the crowd was going wild for every hit. If an artist can take charge of the stage and get the crowd hyped even when they don’t know the songs, you’ve got something special. And ALMA has that. Covering No Scrubs doesn’t hurt either, it’s a bloody classic.

It was impossible to find yourself bored at Mighty Hoopla. Not only were artists on all day, so were drag shows, music quizzes, awesome bingo (obviously I’m a fan of Bongos having lived in Liverpool for years) and food trucks to die for. The katsu I had was more sweet chilli than katsu, but was still amazing. 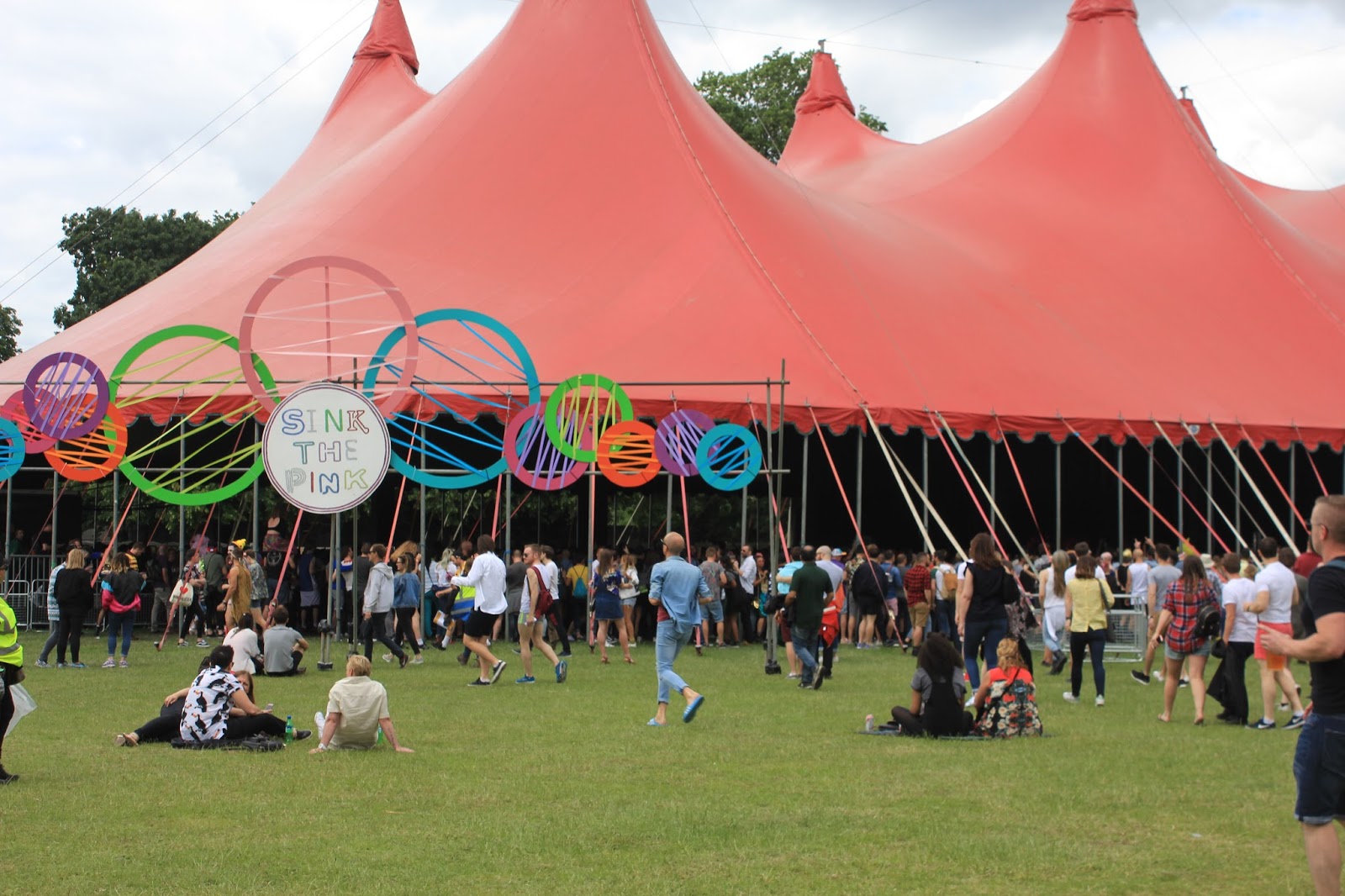 Mighty Hoopla created such a sense of community, everywhere you looked people were having a good time, taking care of each other and loving each other. There was no other place I would have rather been in that moment.

Thank you to Mighty Hoopla for inviting me, I can’t wait to see your next endeavour! 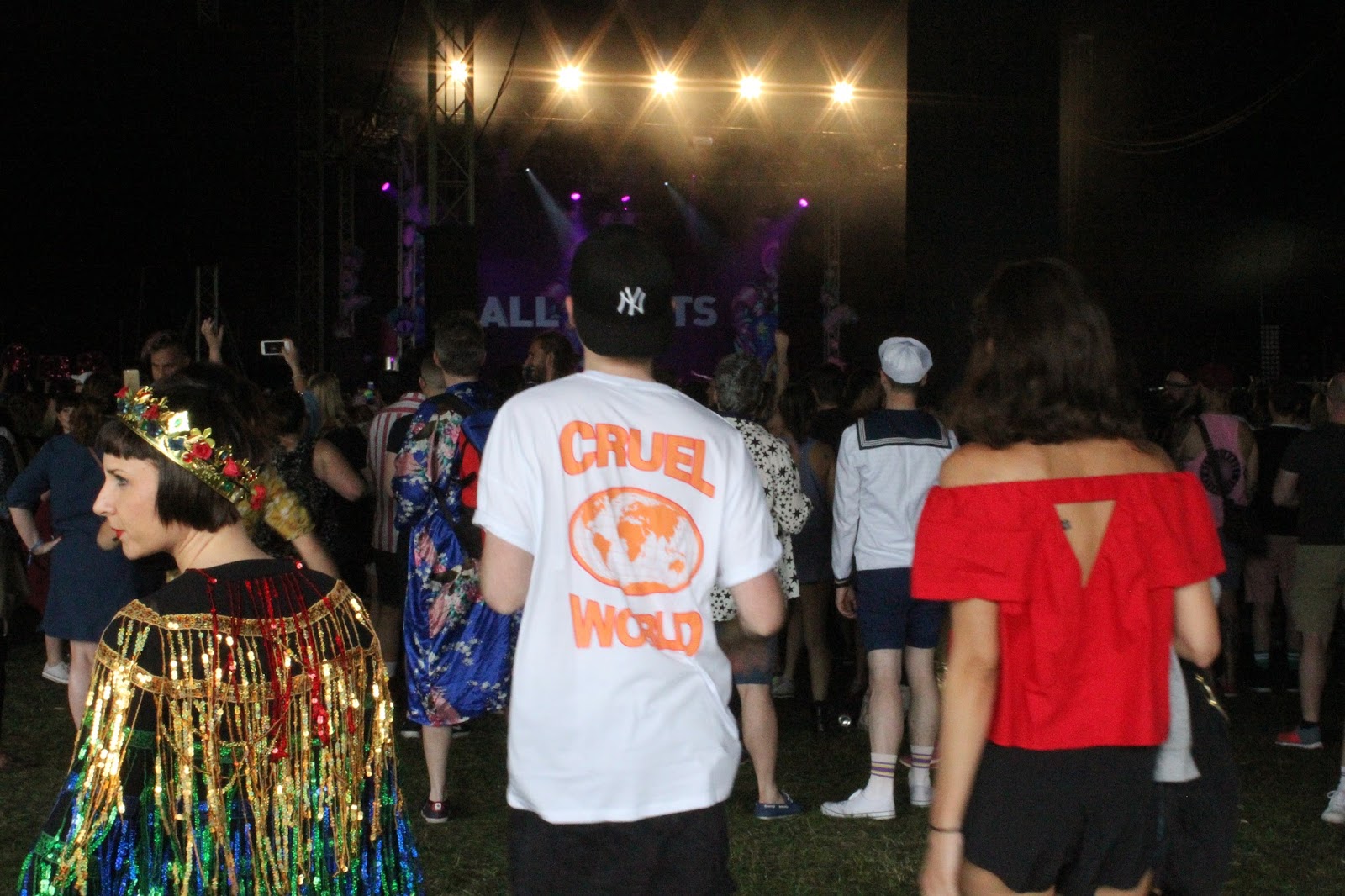 I leave you with this picture.

Seeing the shirt featured in the first photograph the night after a terror attack, the third in three months in the UK was strange. It undeniably is a cruel world, but I was thinking that in the most loving and cheerful environment. An odd juxtaposition.