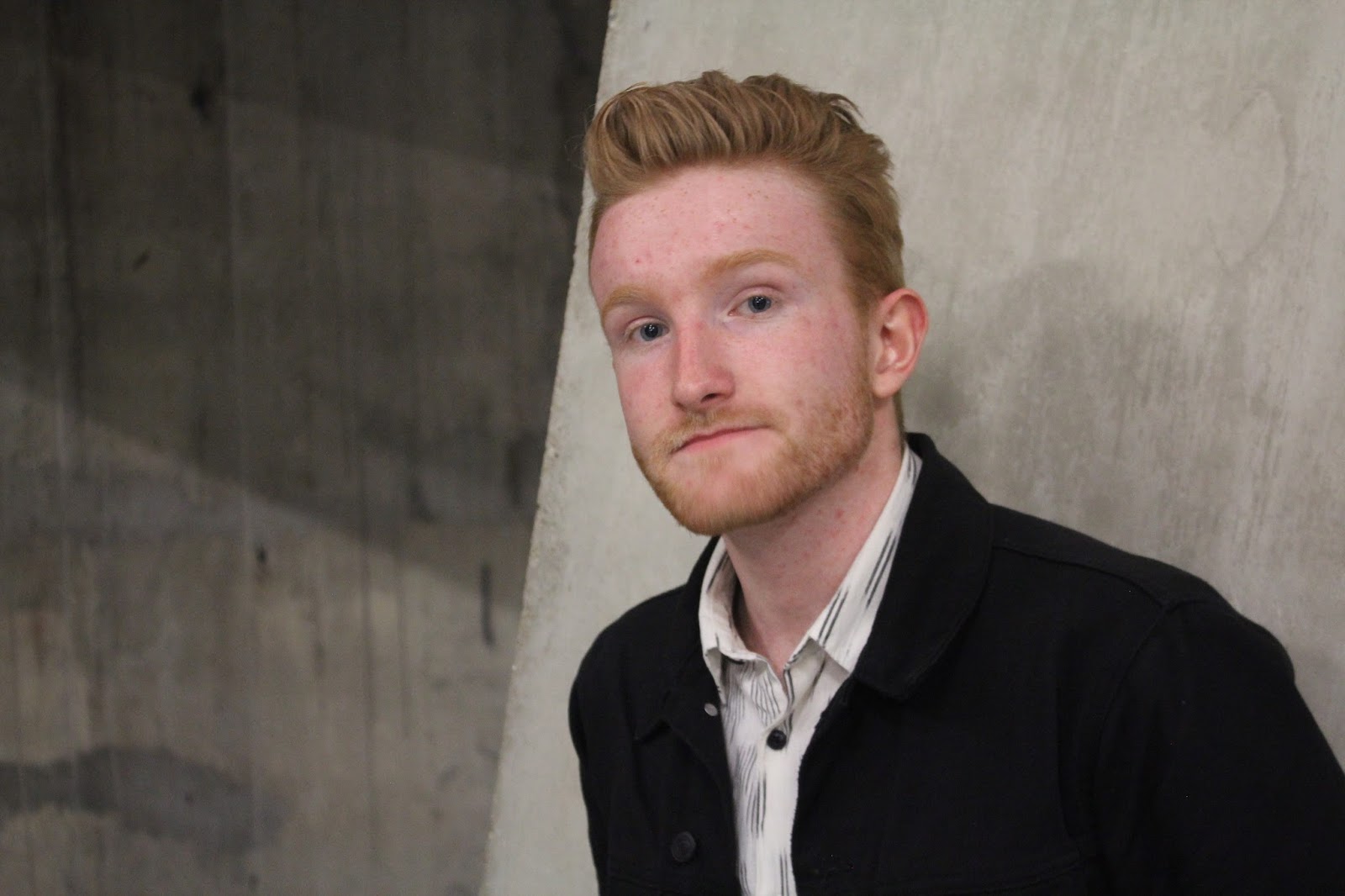 21 was a pretty big year for me in many ways, so let’s riff off 21 things that happened this year.

1) I graduated from uni! It felt like my whole life had been leading to that moment. I finished with a first in law with accounting and finance. Do I use that degree now you ask? Not in the slightest.

3) I quit a job to go to V Festival because Sia was performing. It was more of a ‘straw that broke the camel’s back’ situation, but it’s more fun to focus on that last piece of straw – my inability to see Sia.

4) And so I ended up unemployed. I was volunteering a bit, but officially unemployed. This ended up becoming the lowest point in my adult life. I describe myself during that time as ‘profoundly sad’

5) I cut my finger so deeply on a hoover that it’s now got a weird scar. Bizarre. The doctor had never heard of that happening before.

6) I’ve worked on a ton of things, for a ton of places. It’s been very cool looking back, I hope to keep doing and making more.

7) I moved to London, guess that was quite a big one. I packed up and moved 200 miles just because I wanted to.

9) Went to a bazillion concerts, far more than I have done before.

10) Threw myself into blogging completely. Whilst home alone unemployed I found complete solace in writing as much as I can.

11) Became a late person, I was always on time, I don’t know what’s happened but now I’m late for every event.

12) I took myself on my first solo trip, which will be covered here shortly.

13) My suit was complimented by a rather prominent member of the Eastenders cast. Odd moment.

14) I hosted weekly bake off nights involving themed snacks, finishing with a finale with my own custom shirt. (#teamcandice)

16) I was so hungover that I threw up many times and was interviewed for Spanish TV less than 2 hours later. Red wine, whiskey and katsu curry do not mix well.

17) I moved into a house with people I didn’t know at all, in an area I’d been to twice. Pretty risky move.

18) I packed for my move to London in one afternoon. Which is why 95% of my things are still in my parent’s house almost 7 months after I moved.

19) Visited many parts of England that I’ve never been to before, this country is bigger than you think.

21) And now a cheesy one. This year I’ve spent so much time with friends, I’ve made so many new friends, reconnected with old friends. I moved to London 6/7 months ago barely knowing anyone, and when planning my birthday celebrations I realised I now know too many people here to invite to one thing.  I’ve made so many new friends online, crossed some of these friendships over into the 3D world, it’s been a really great year for that type of crap.

And there you have it. 21 things, some big, some tiny, some wild, some tame as all hell.

5 things I’ll miss about London: a cheesy ode to the city