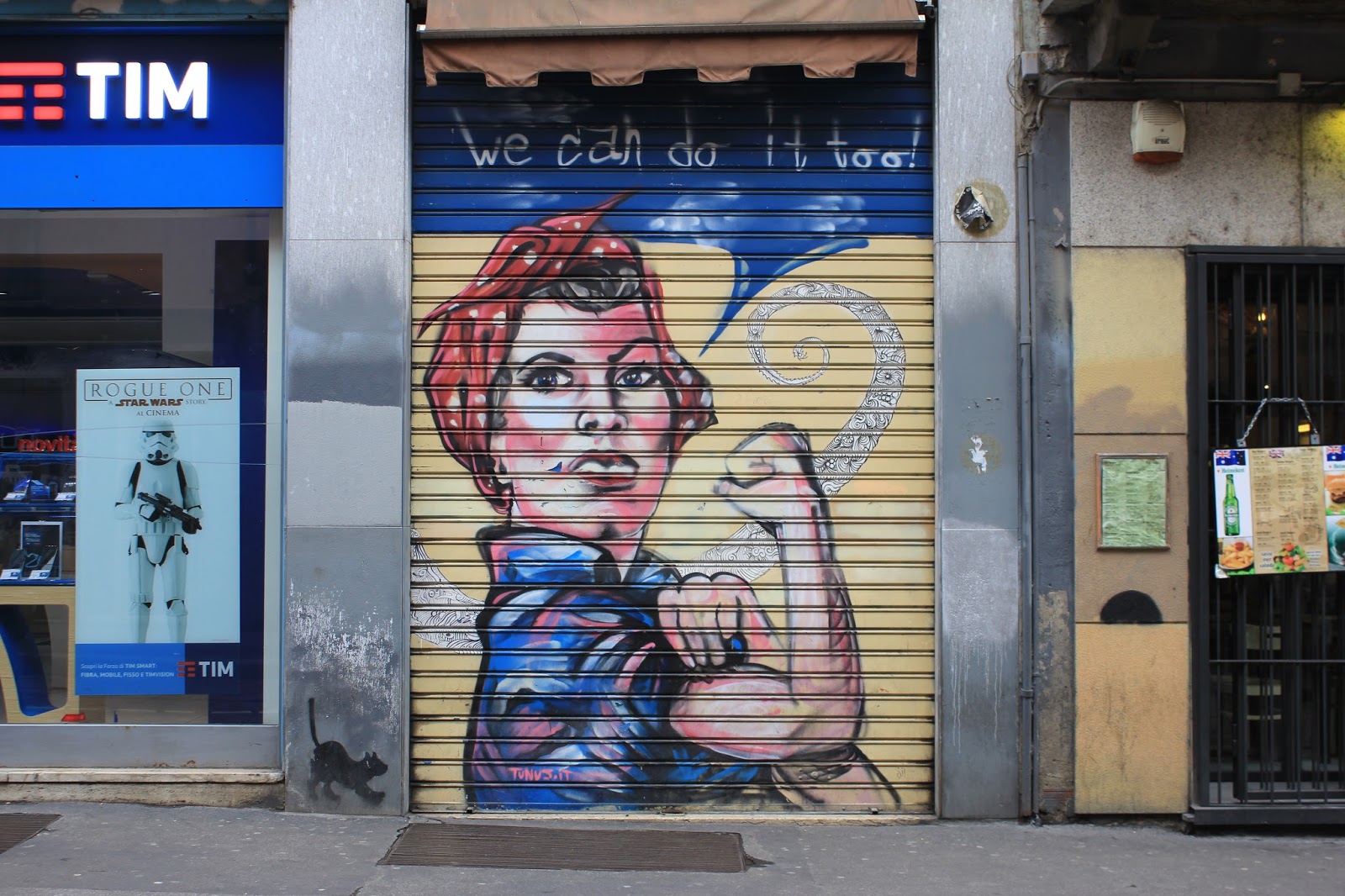 Navigli is a historic part of Milan, all interconnected by canals. Don’t be thinking of Venice, this place has much more in common with East London than the Grand Canal.

Although, I hear at one point the canals did cause the city to majorly resemble Venice! Maybe if you head further out of the city than we did, as the canals stretch for miles. 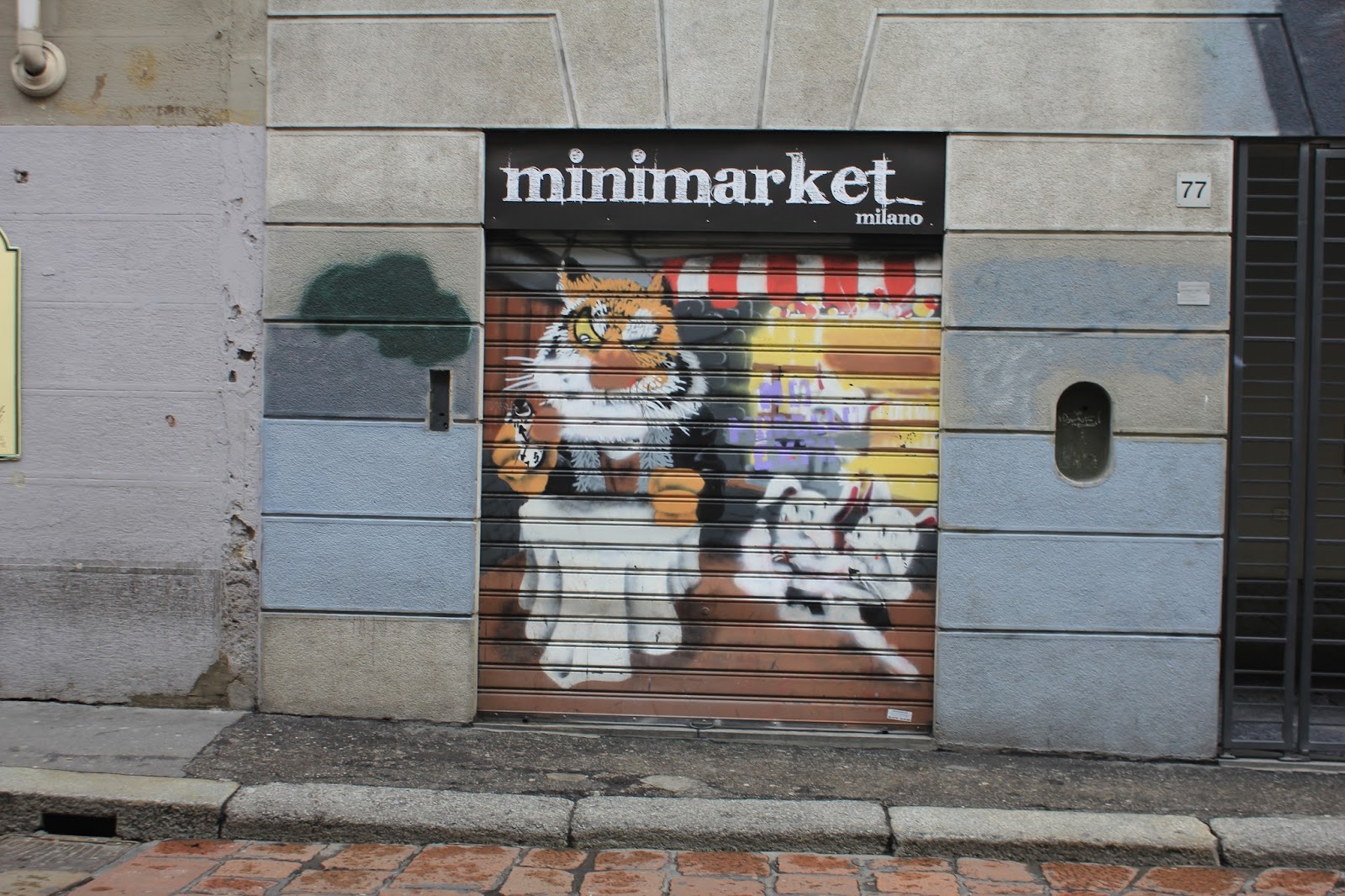 Your walk from central Milan will take you along a street adorned with graffiti and art, this is part of why I’m thinking Shoreditch and not Venice! It’s great to see such diverse art on Italian architecture.

Other routes will take you via galleries, Navigli is an area for artists and art lovers for sure. 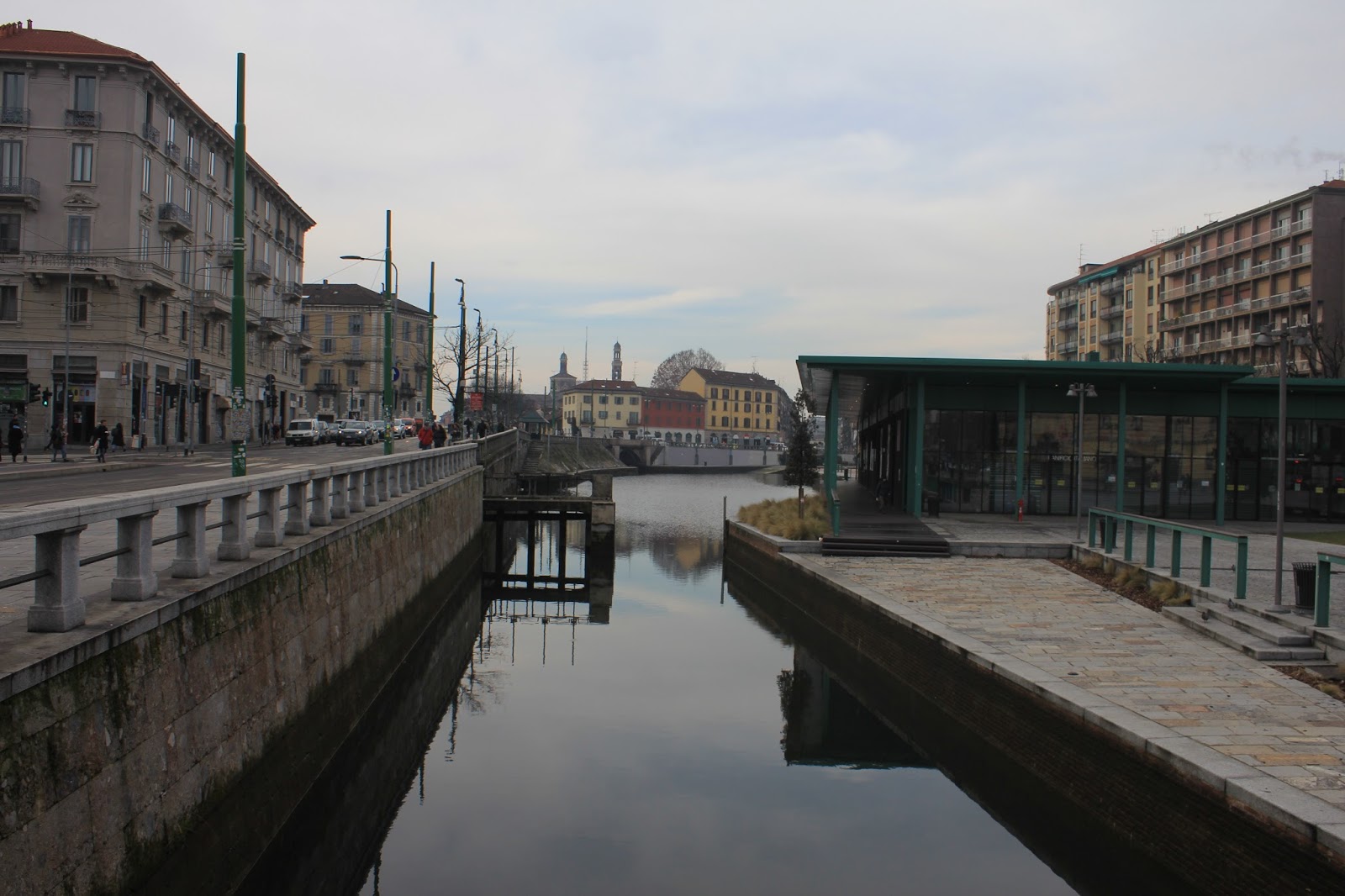 Such calm waters as the canals are no longer used for shipping. Their original purpose was to carry marble into the city used in building the Duomo. 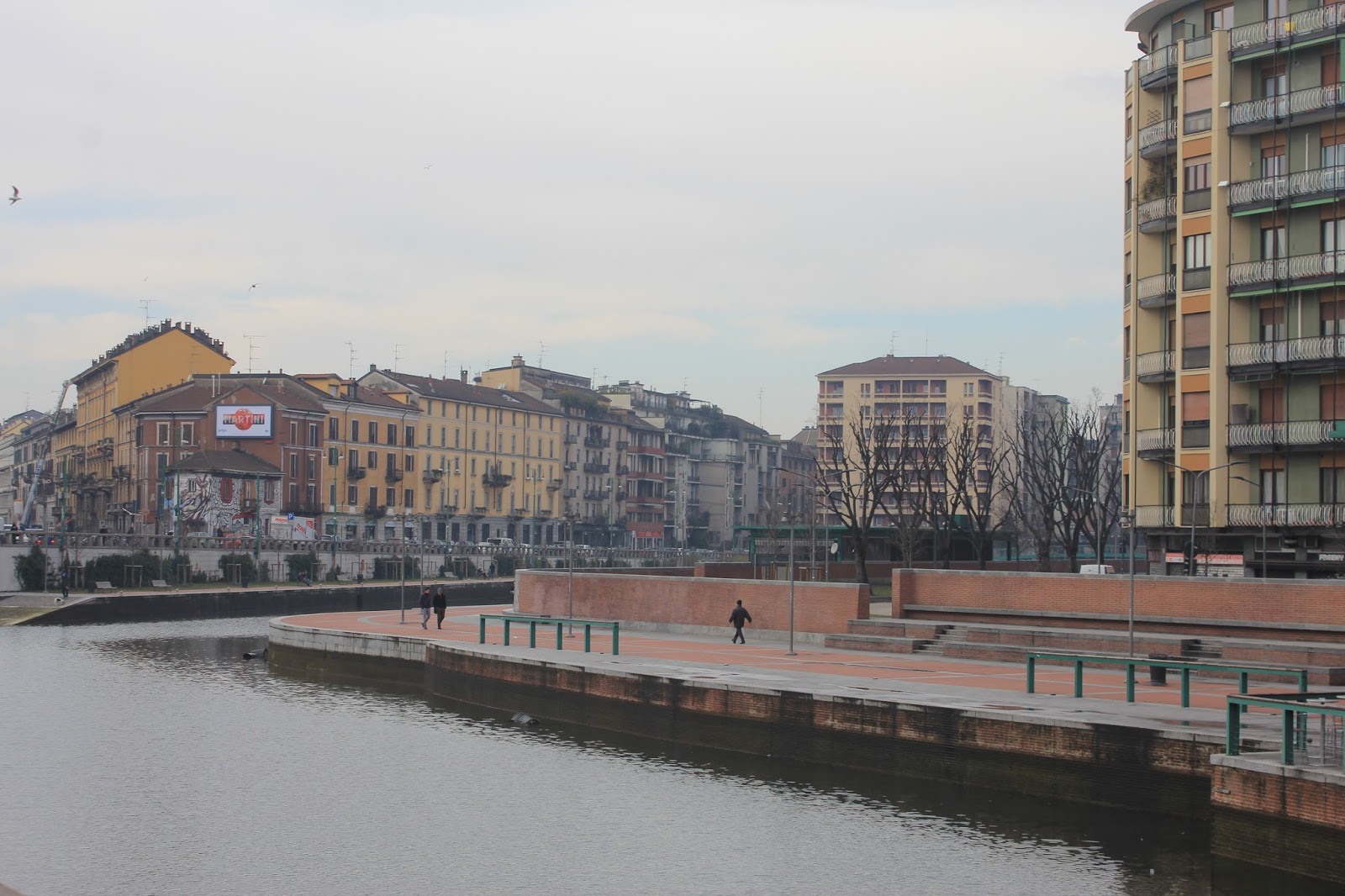 You can see how serene this area is during the day, however of an evening it comes alive! The canals are lined with bars, restaurants and clubs. It’s known as a haven for people in their 20’s and 30’s, supposedly it’s bustling all the way to the Porta Ticinese, located not too far from the canals.

Here you’re looking at the Naviglio Grande, one of two main canals. The other being Naviglio Pavese. 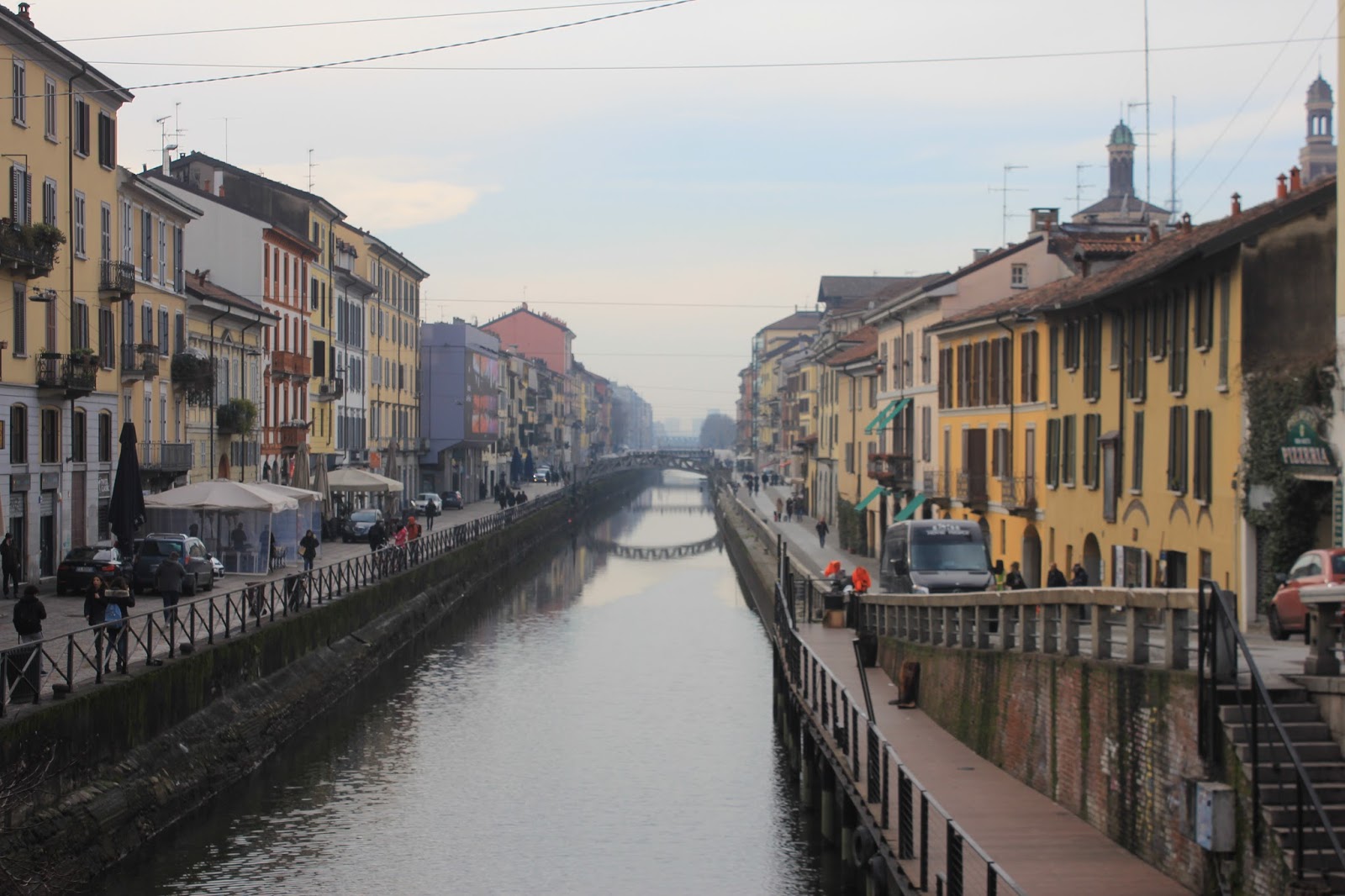 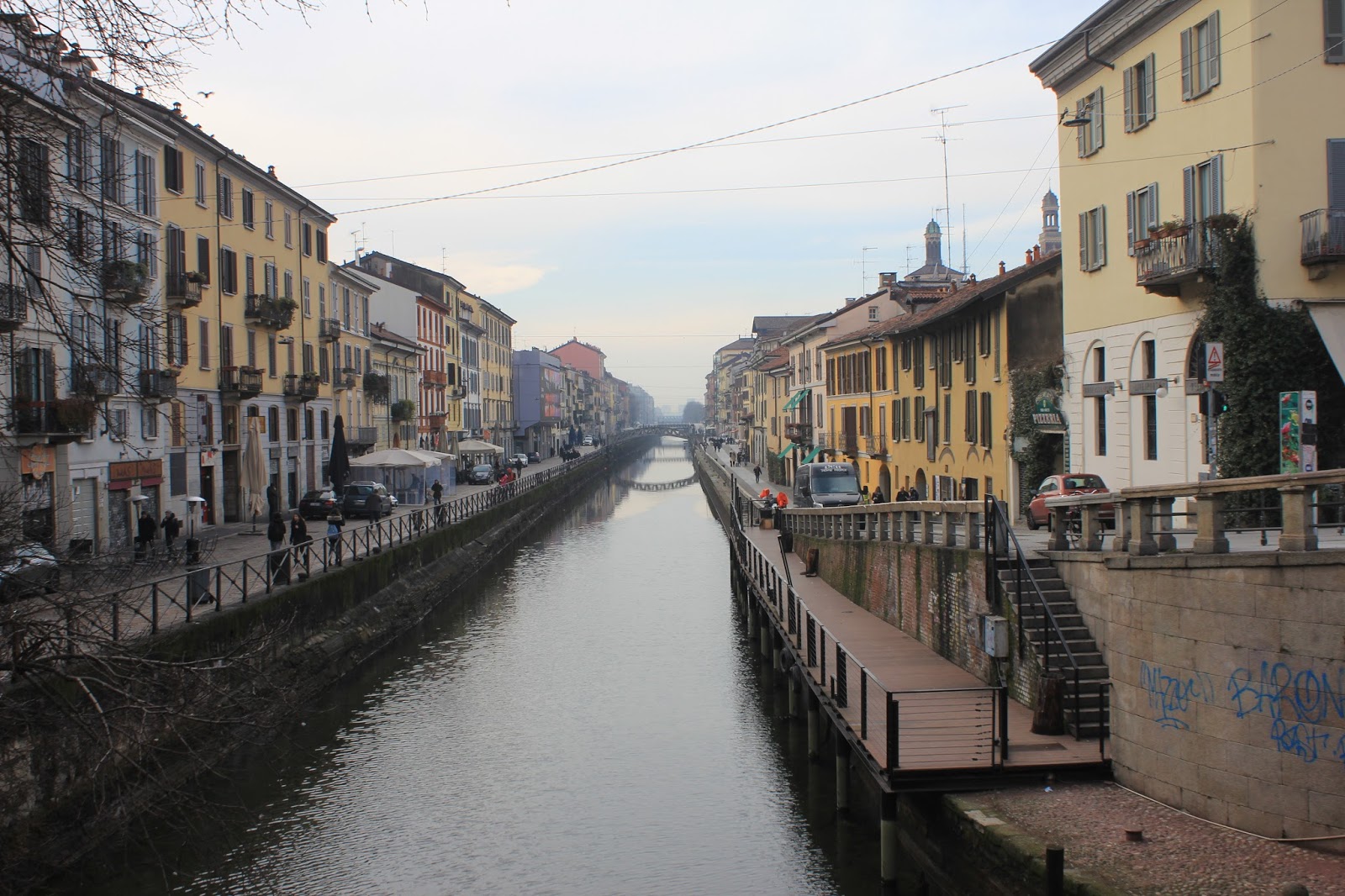 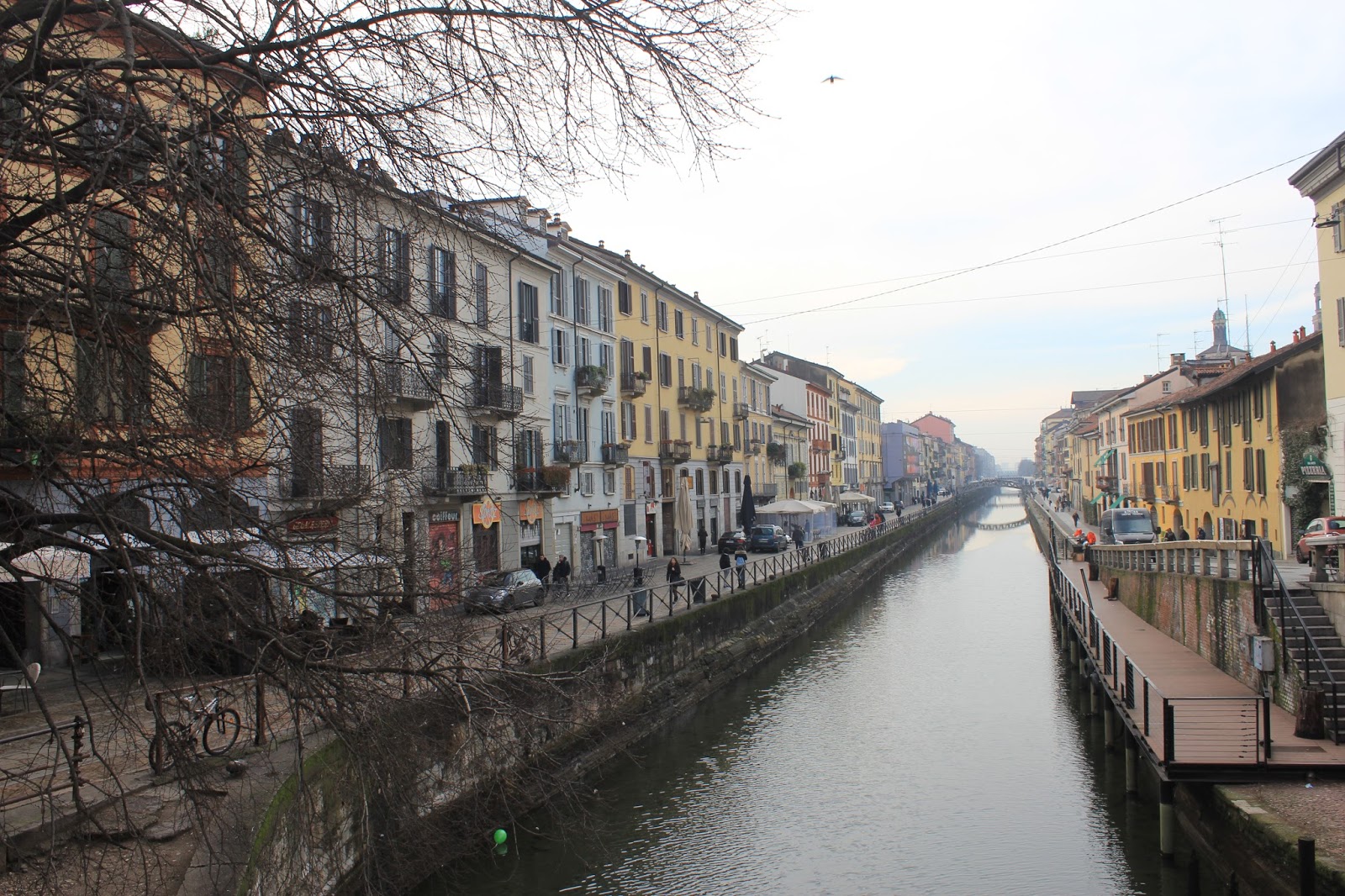 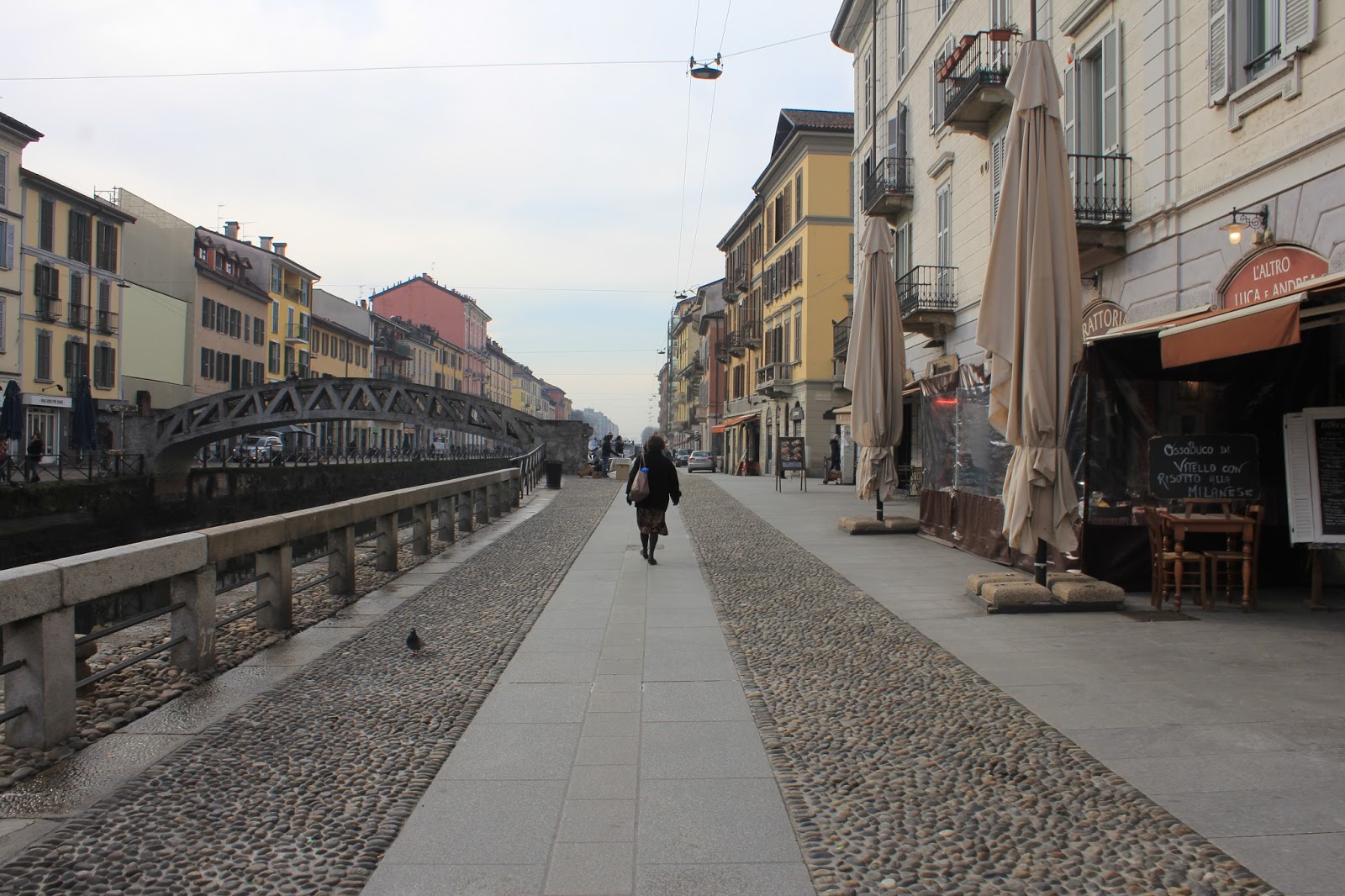 I was struck by how clean the area is considering the degree of street art. THIS is where East London and Navigli differentiate. 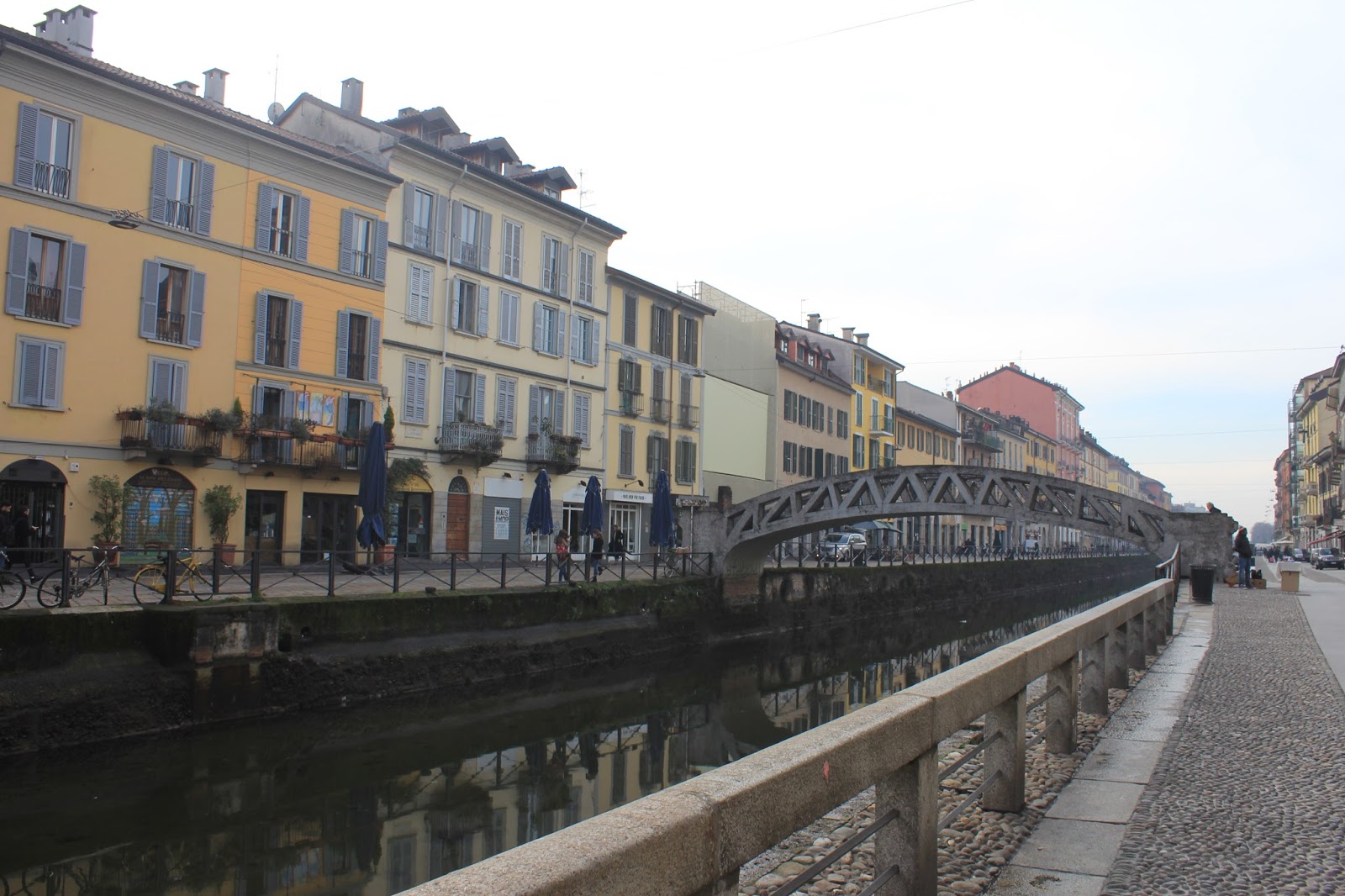 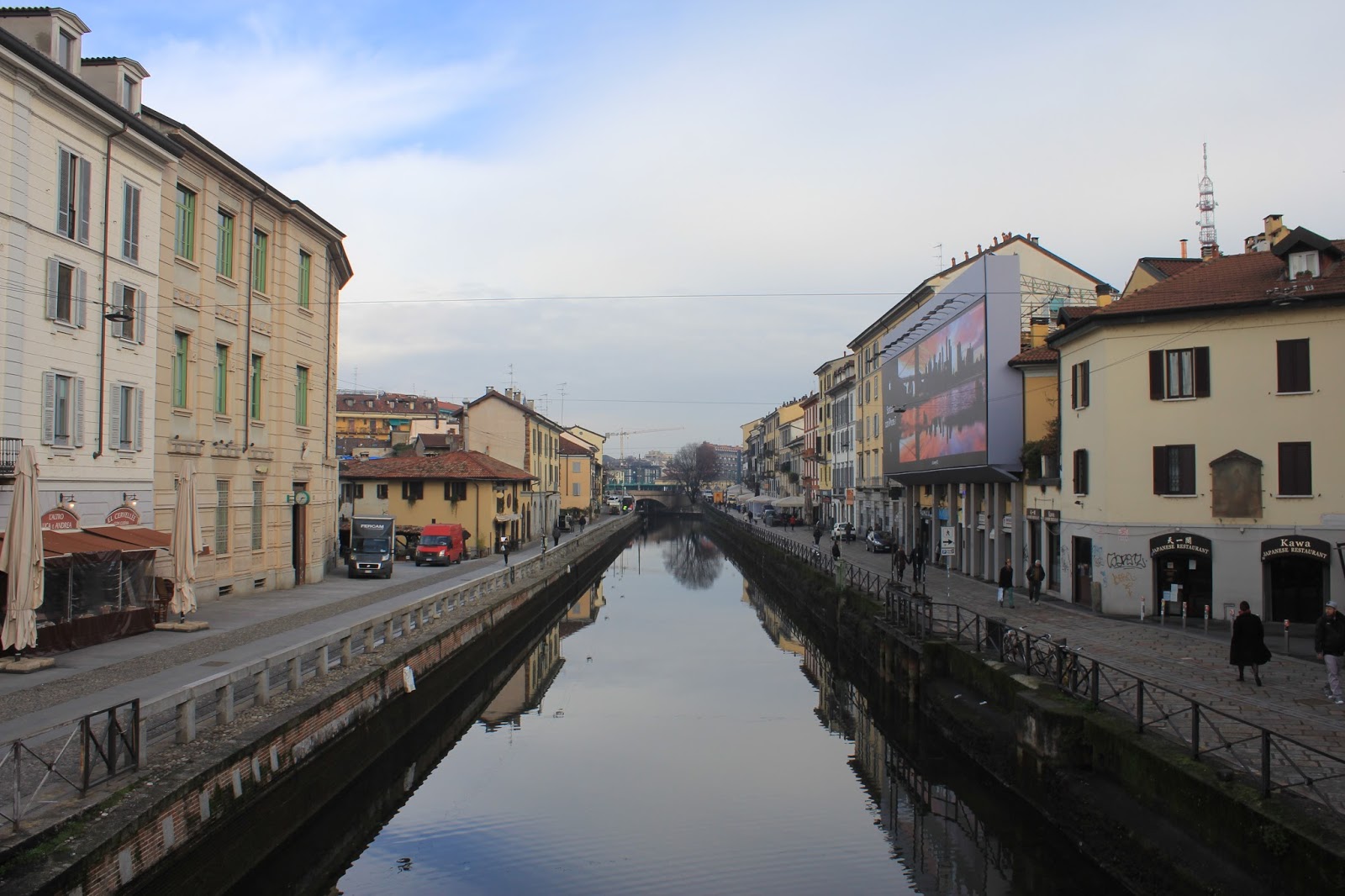 The gigantic ‘shot on iPhone’ poster does take you out of scenic Italy for a moment. 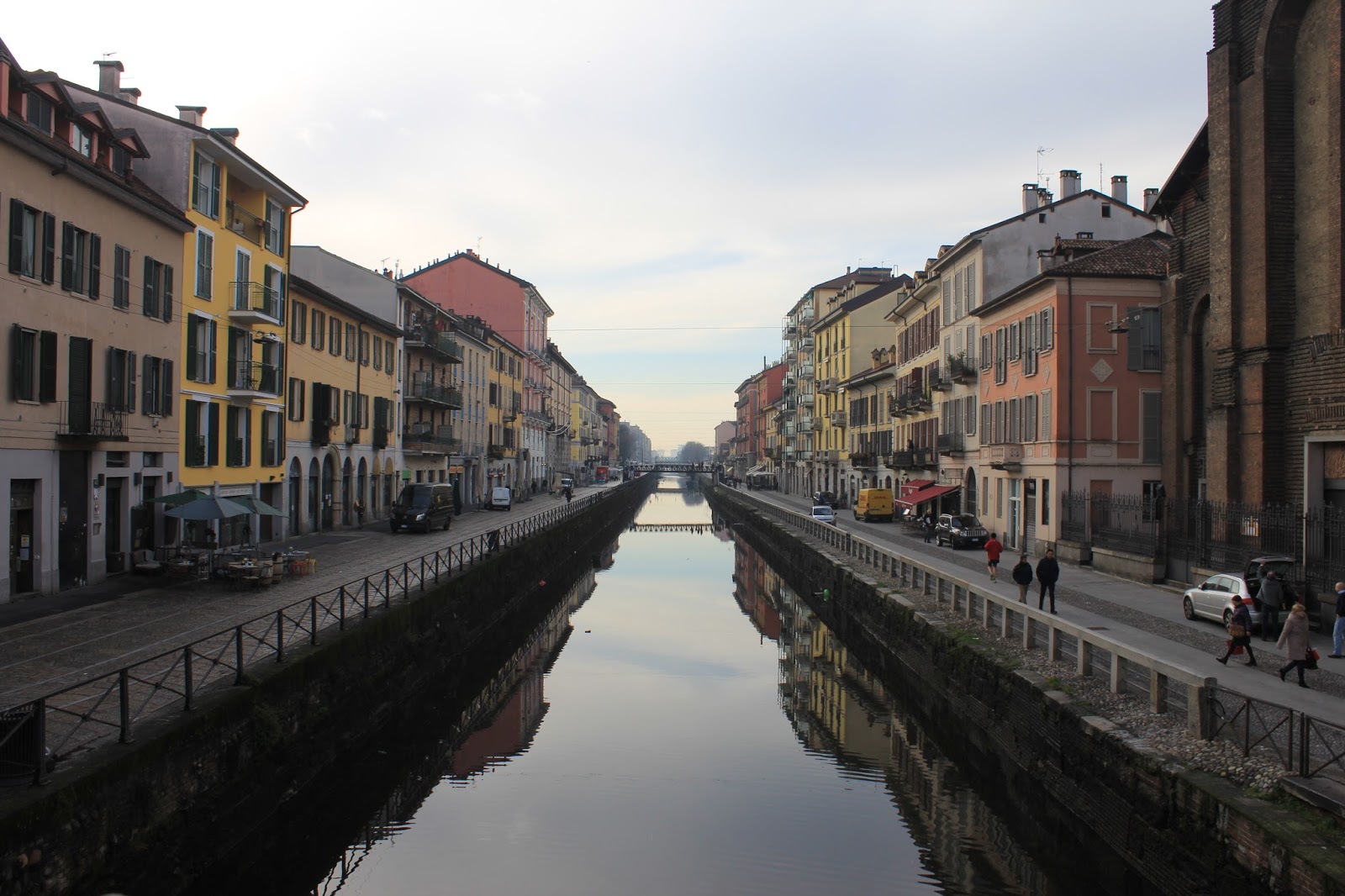 The bridge this photo was shot on was where we discovered Gaga would be dropping tour tickets in the coming days, whilst we were still in Italy. We stood for a while working out where and when we would get our tickets.

All’s good, we got some great tickets. See you at the O2 in October Gaga! 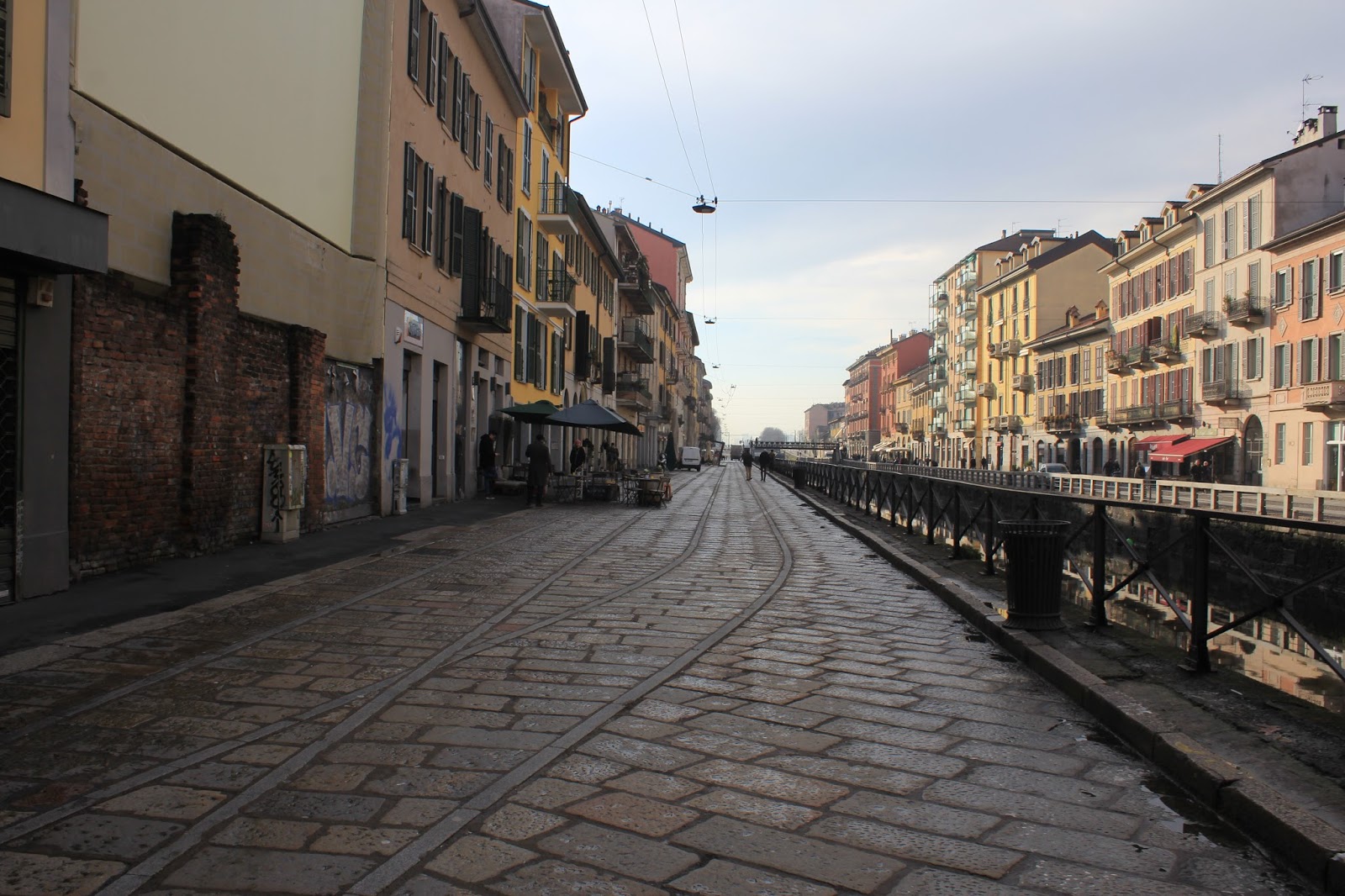 We walked back into Milan via the Naviglio Pavese, which was much less remarkable in my opinion! Still beautiful, but more rundown and less scenic than the main canal.

I would recommend coming in the day for a relaxing meandre, but if you’re after food and drink then definitely head here later in the day.

Catch up on all other Milan posts:

And you can find all of my travel posts in one handy post here.