If you want to catch up on earlier posts click here

Stockholm’s famous ICEHOTEL houses the ICEBAR, which at the time of our visit (November 2016)  contained a room formed of 35 tonnes of ice! 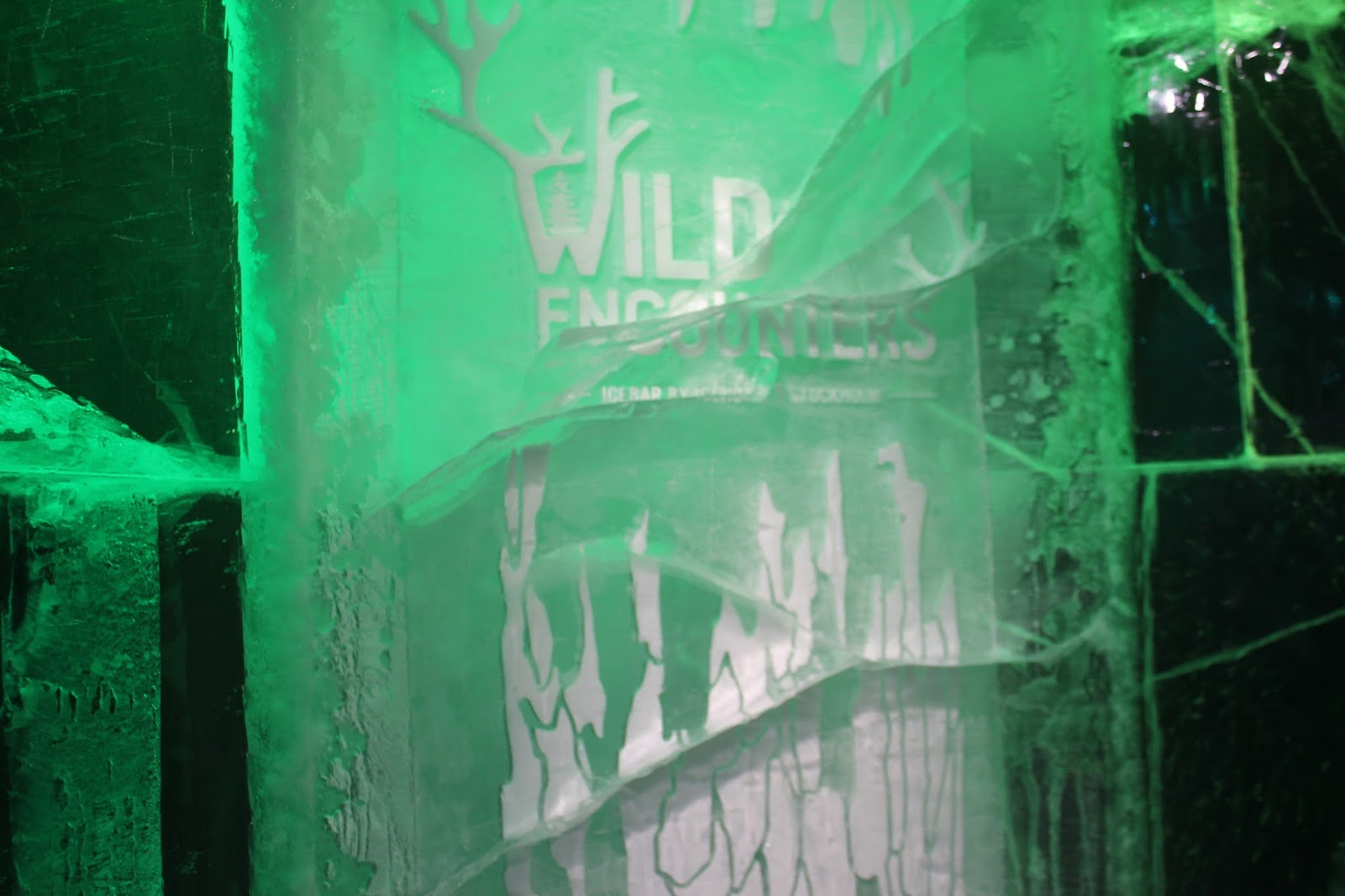 Coloured lights were embedded in the walls of ice. Don’t ask me how this works, science isn’t my strong point.

The theme was ‘Wild Encounters’, foxes, bears, you NAME it. 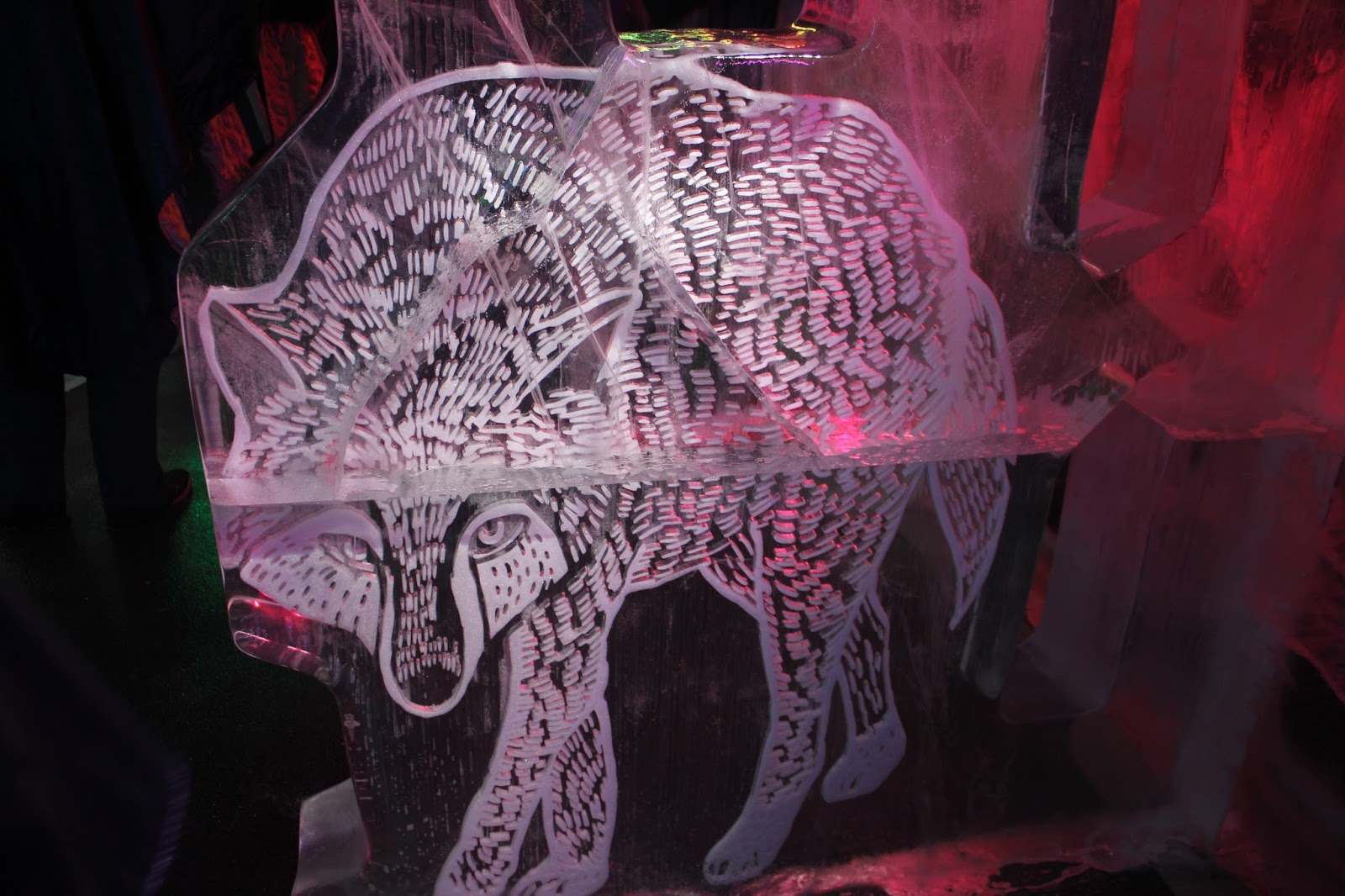 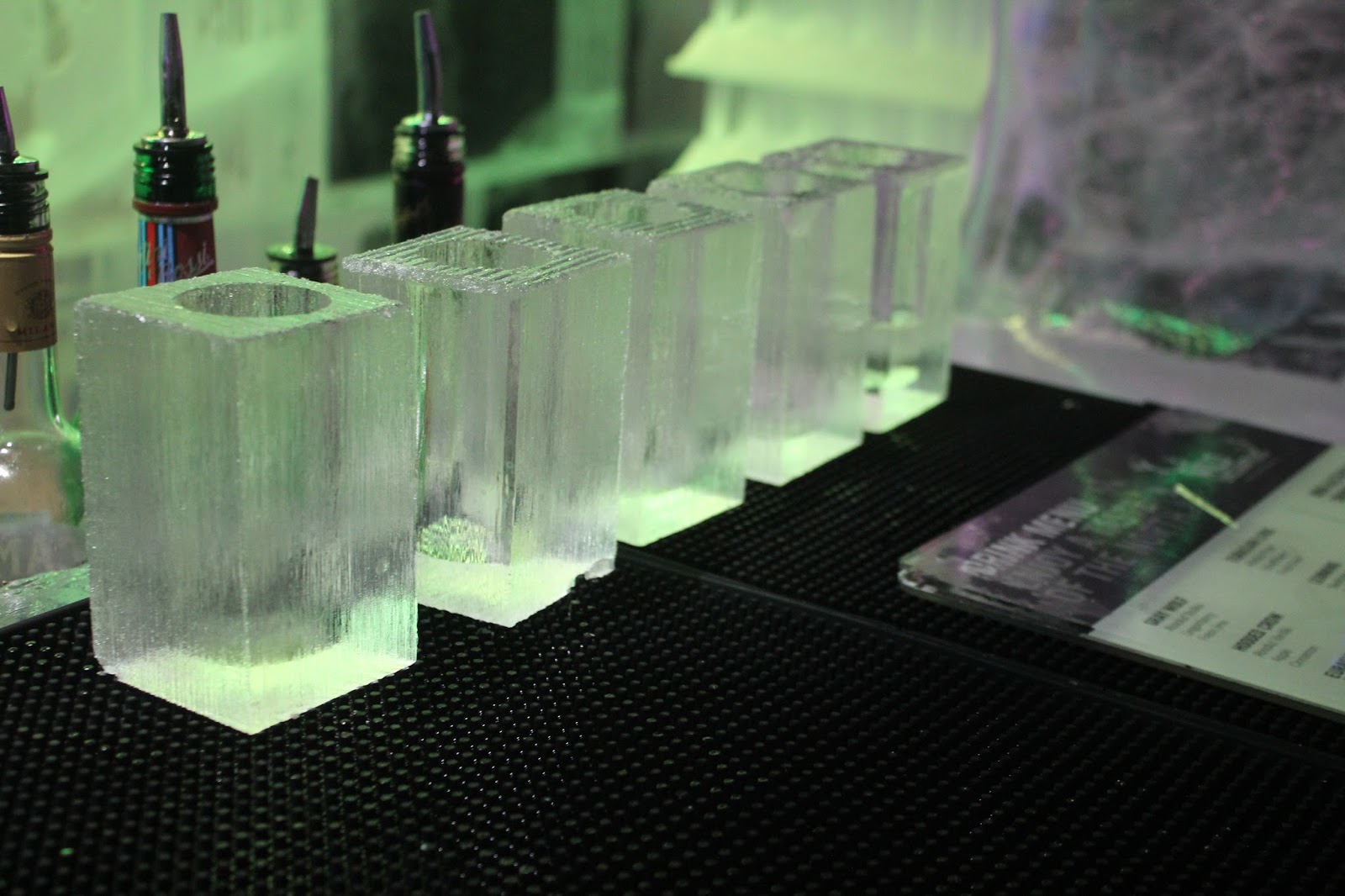 Your ticket of SEK 210 included one cocktail, priced normally at SEK 90, SEK 80 if you reuse your ice glass!

The glasses are very cool, pun intended, thankfully due to the layers of protective gear you have on, you won’t feel a thing! 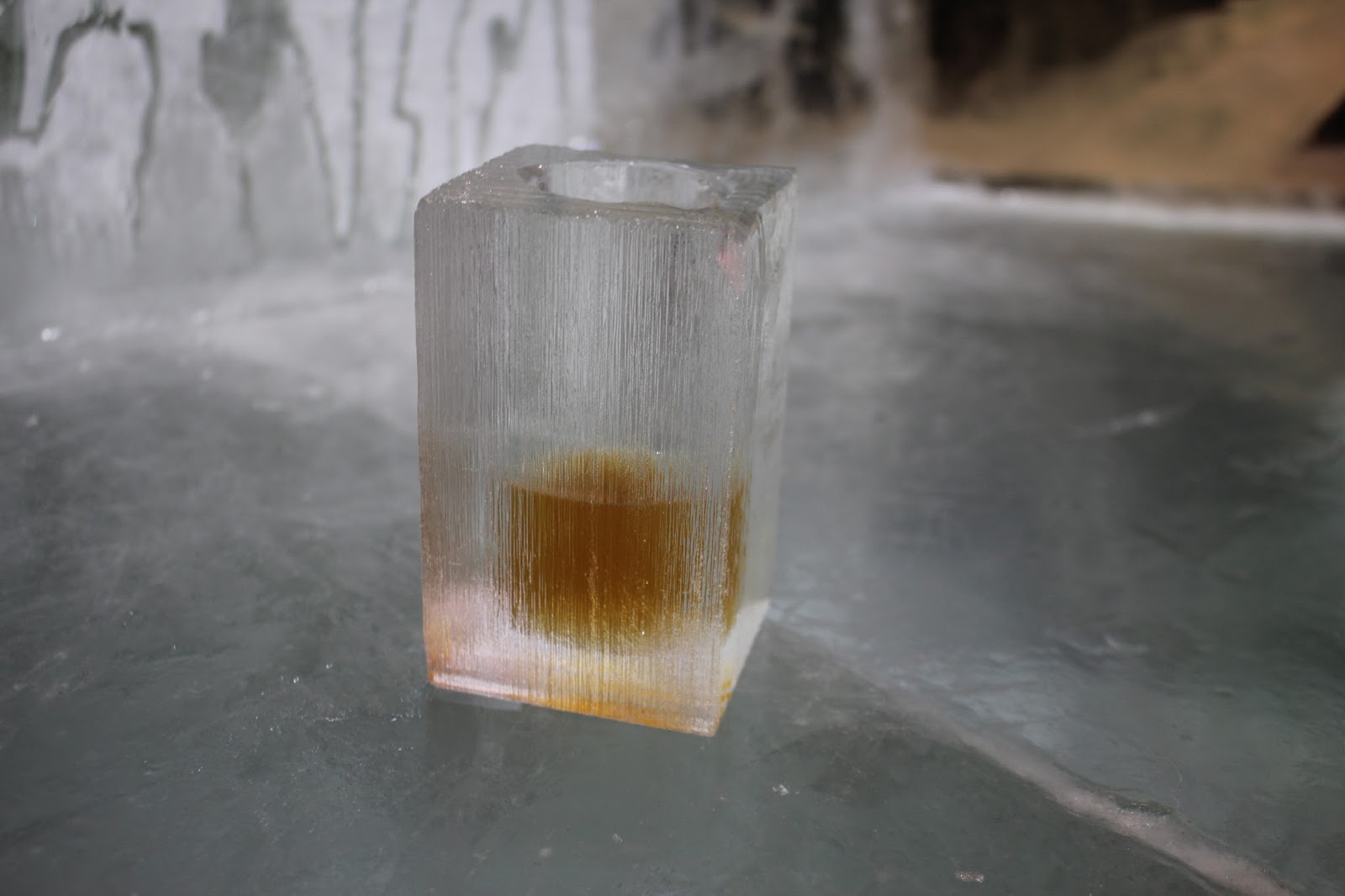 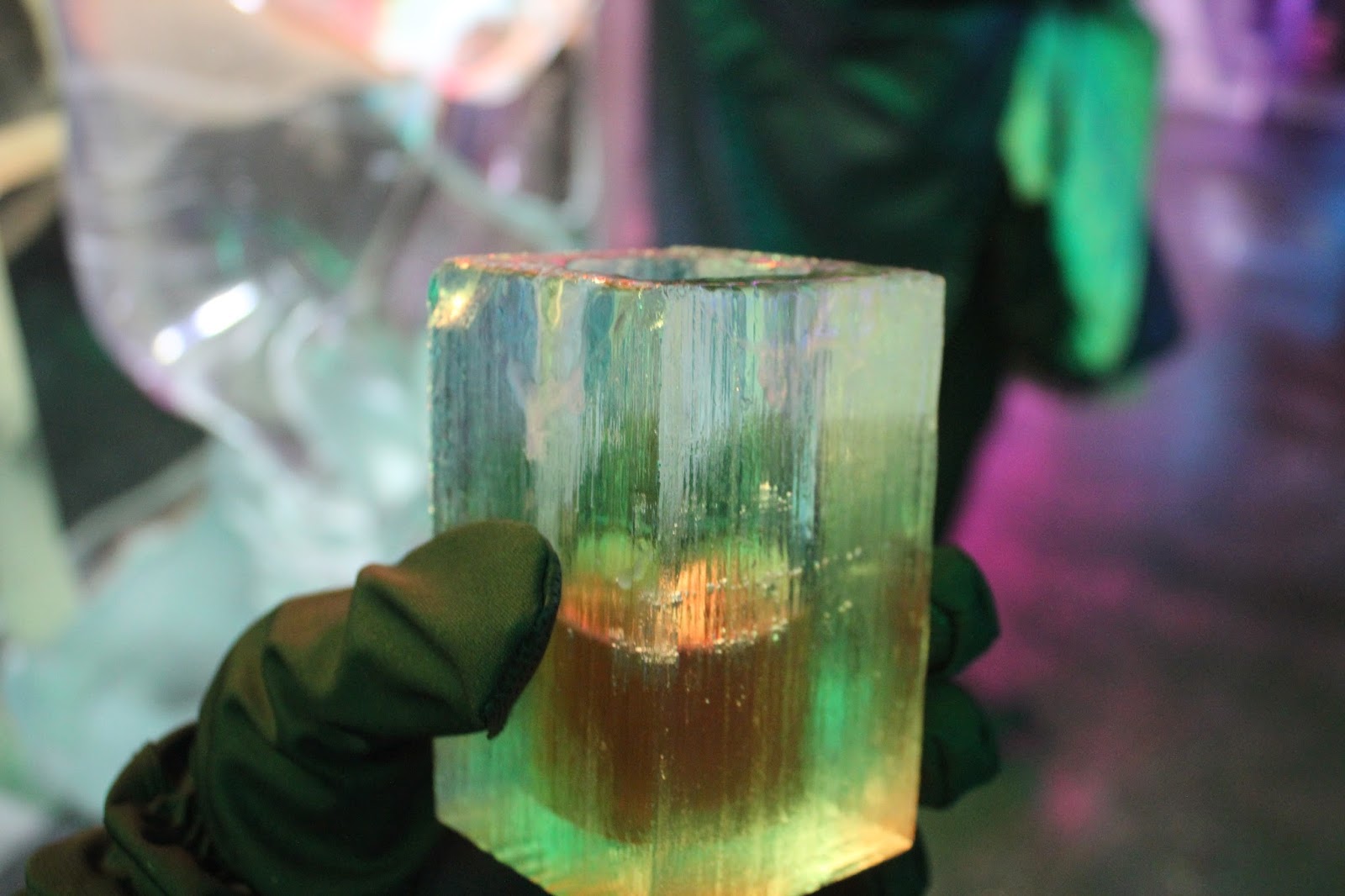 I had a Brown Bear, very similar to a whiskey sour and just as good. 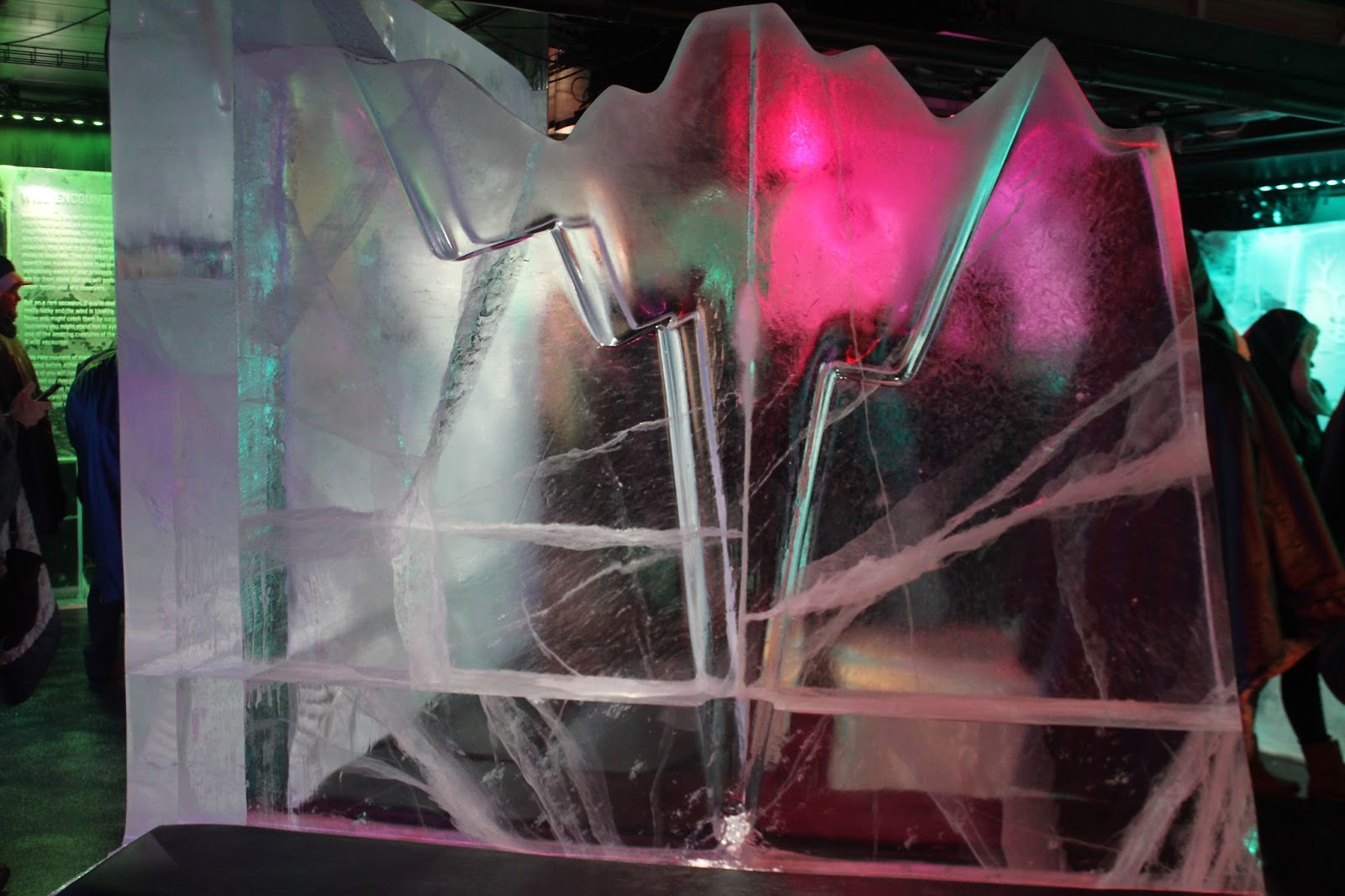 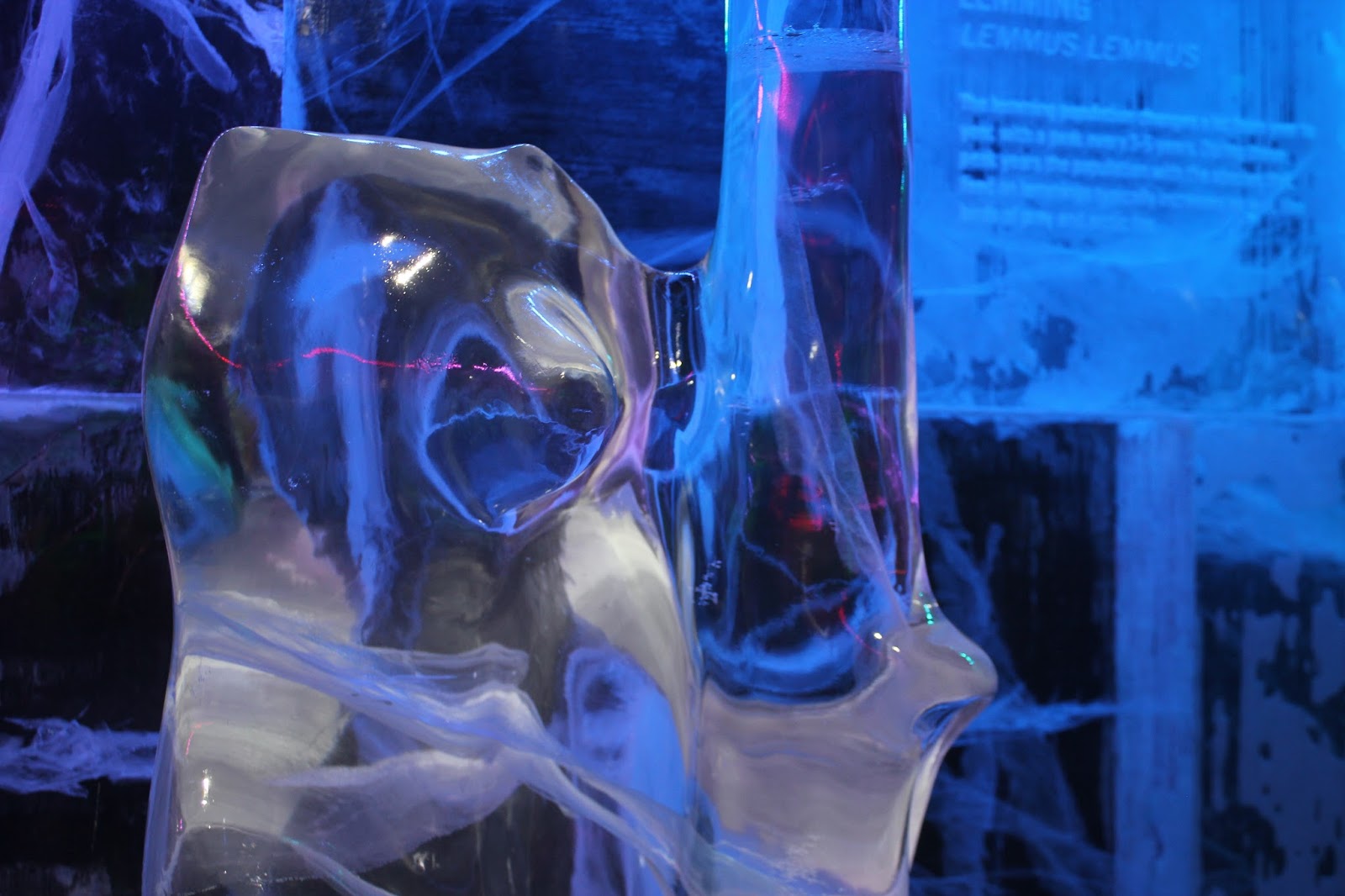 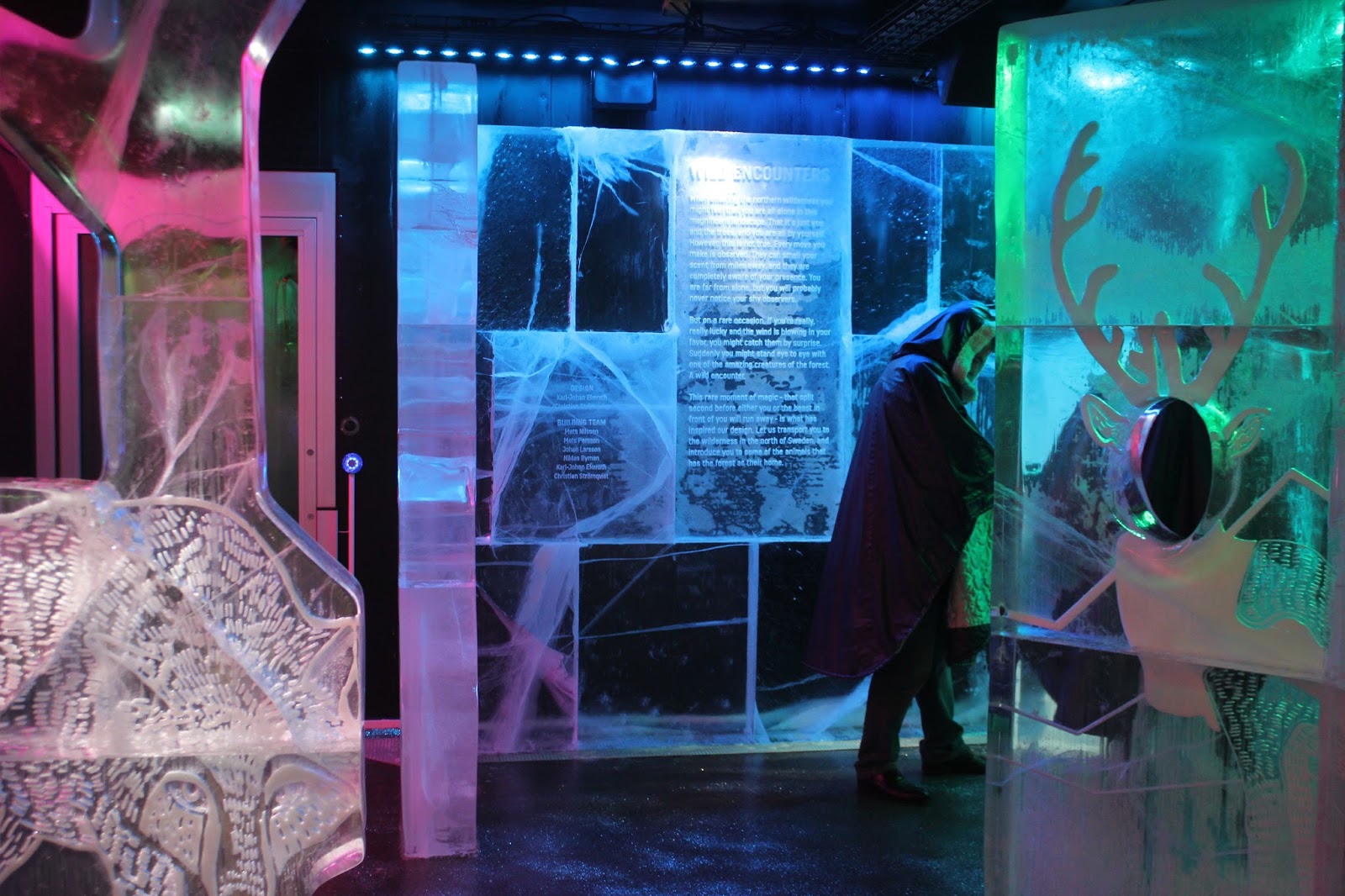 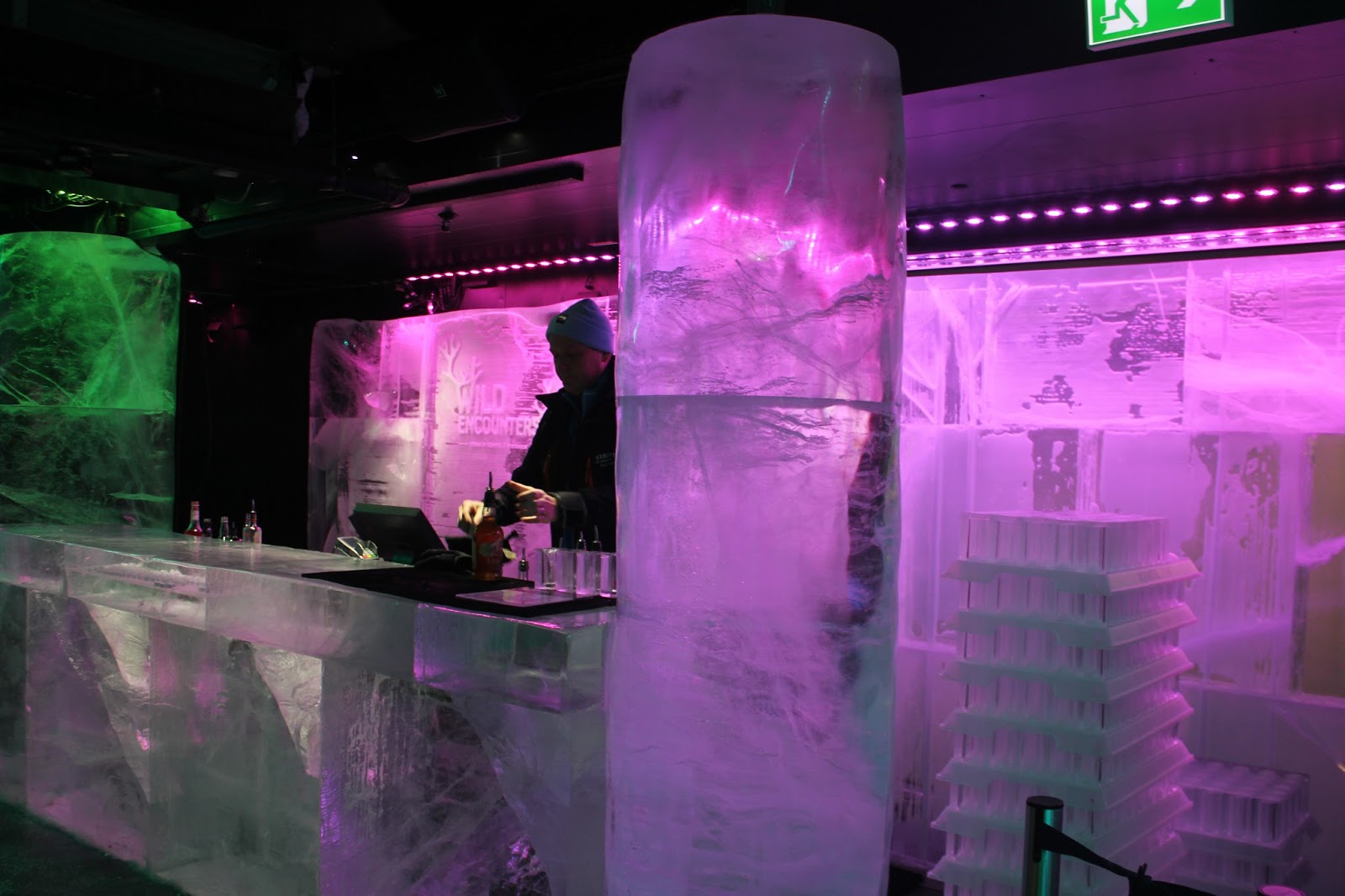 Just as a brief warning, drinking on an empty stomach in a really cold environment gets you drunk mighty quick.

Things get worse when you’re in the toilet alone and the bathroom mirror has text that appears and disappears. I honestly almost shat myself, it was very Chamber of Secrets 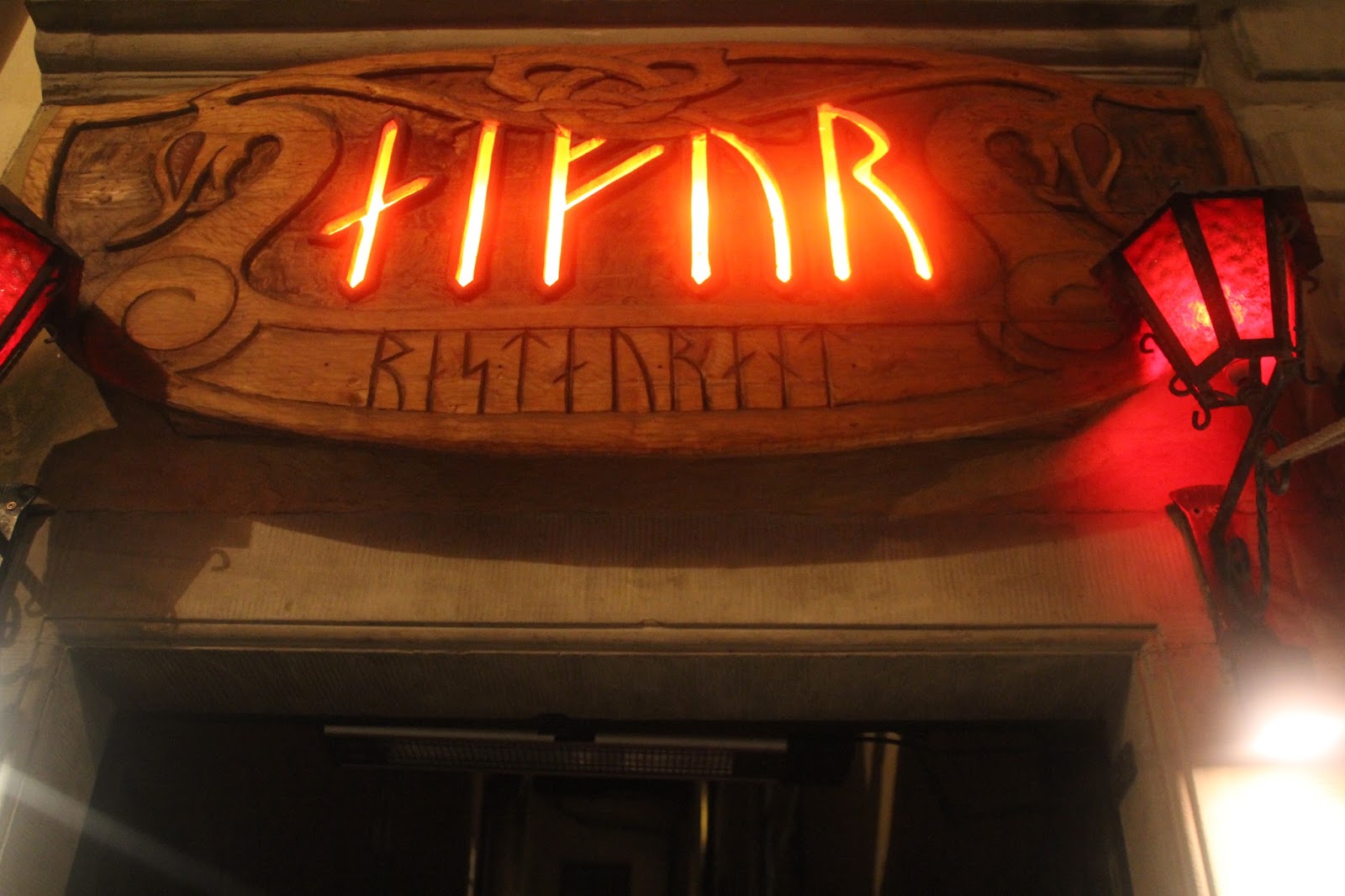 Ah, now for a MAJOR tourist trap, but you gotta do these sometimes.

Aifur, named after a legendary viking ship, is located within the heart of Gamla Stan, down a small alley. 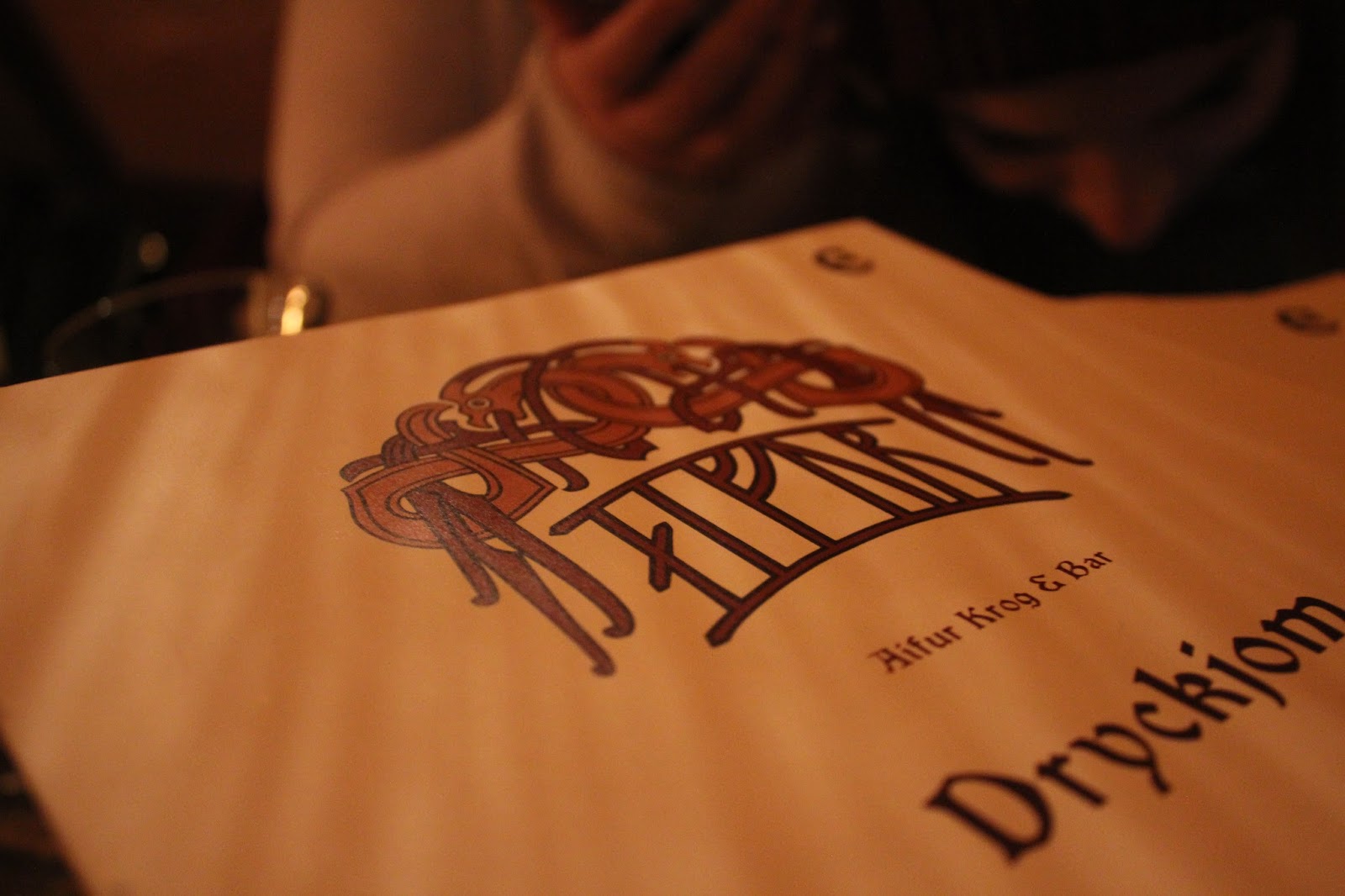 Make sure you have a booking, we read online you could just walk in and were turned away as it was full for the whole evening!

When I say it’s a tourist trap, I do mean it. They announce where everyone is from as their enter, with a traditional viking horn blown first of course.

We were referred to as ‘five skinny Brits’.  Most others were from various parts of Europe, however some hailed from India or the States. 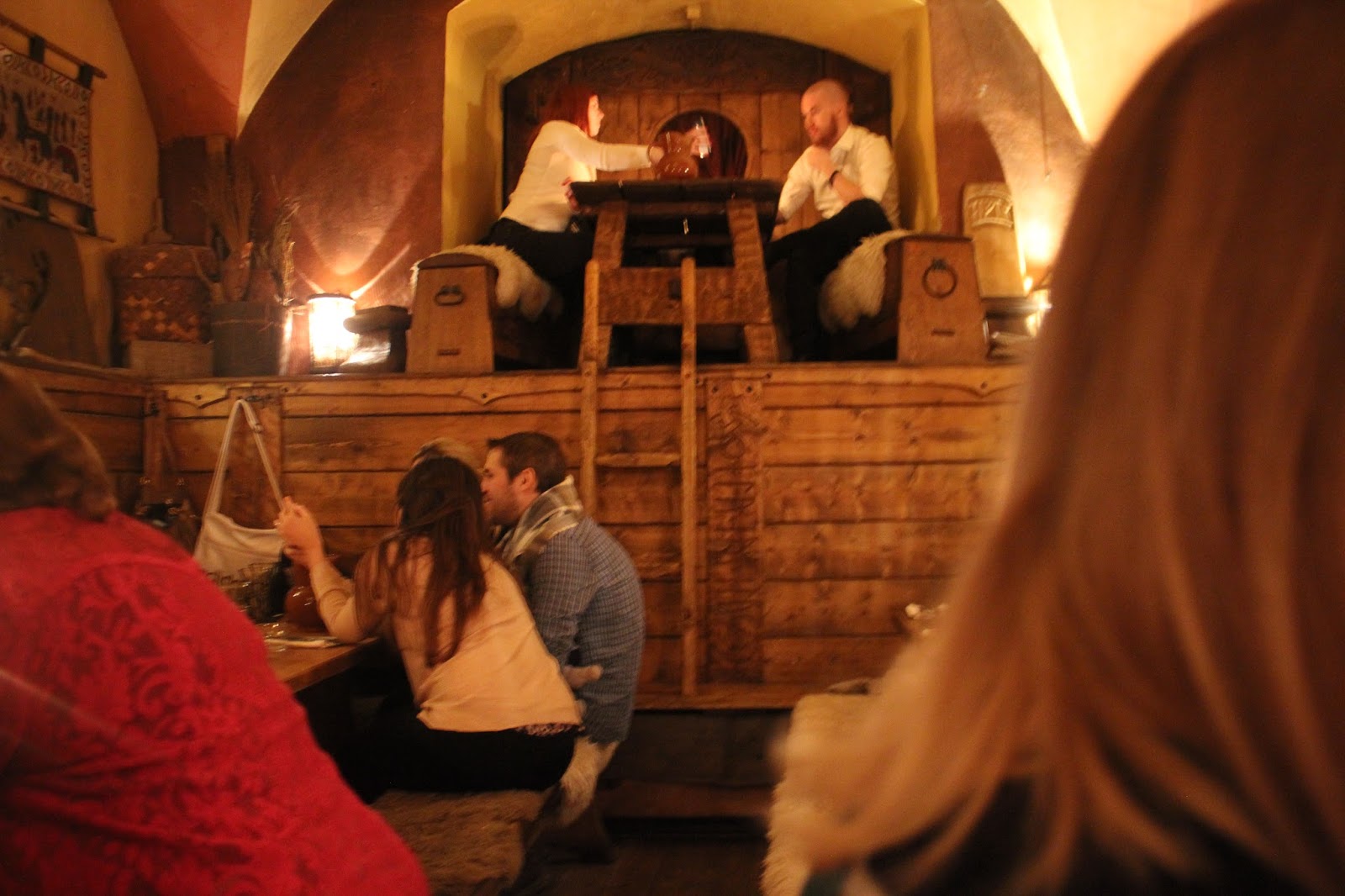 I had to take a photo of the table that required climbing a ladder. 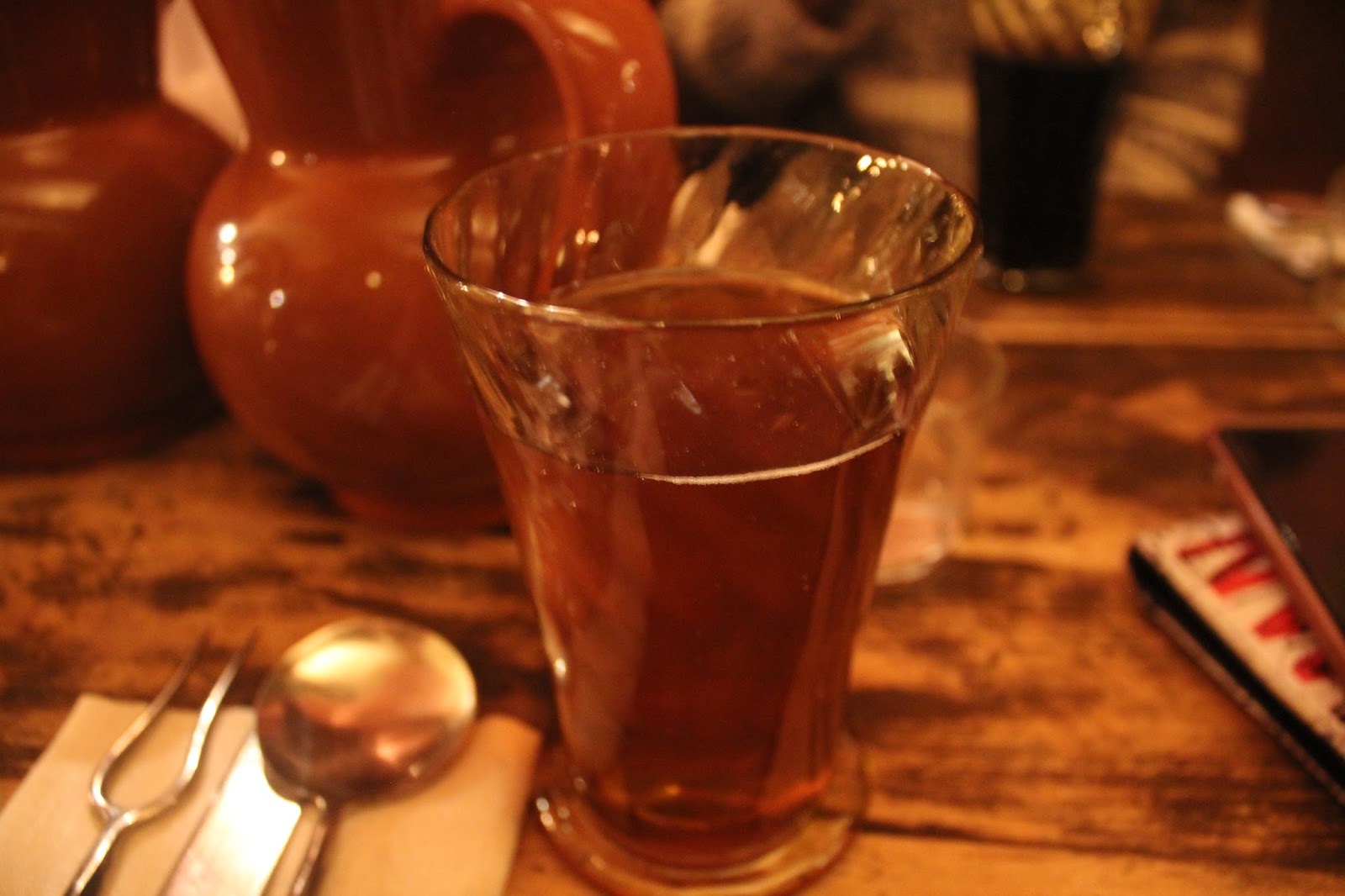 I had a non-alcoholic mead. I don’t remember why I chose non-alcoholic looking back, that’s not like me at all. It was great though, sort of like ginger ale. 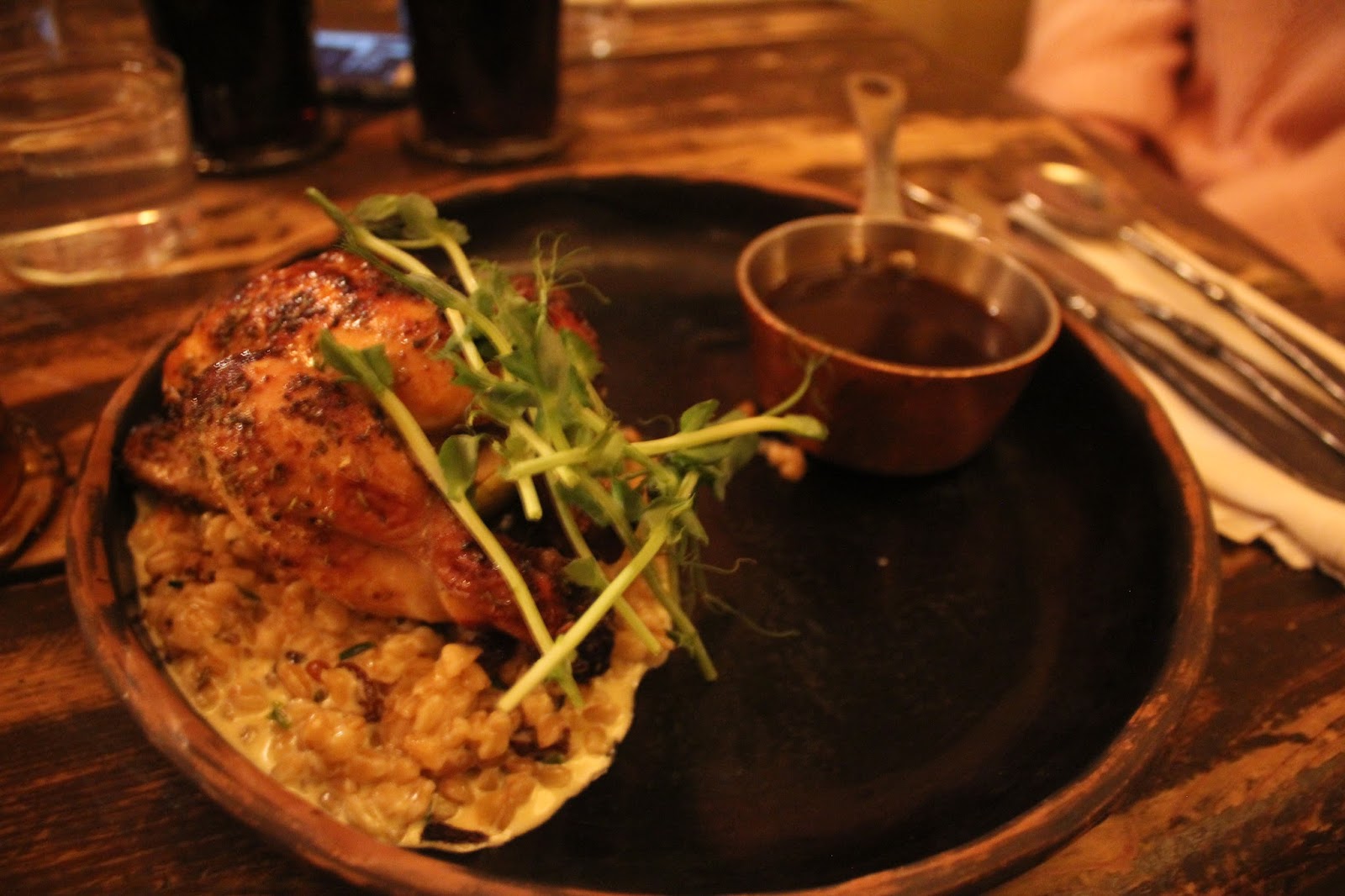 And to eat I had an amazing piece of chicken with some risotto-ish rice. Great description from me. This was before I started trying to cut meat out of my diet, I’d like to note!

So, that’s Stockholm. These posts were a bit of a jumble but I still wanted to document them anyway. This trip was spent purely enjoying it rather than photographing every moment and thinking about the content I could make, so maybe this isn’t as brilliant as it could be, but you’ve got to live in the moment.

This trip was with 4 friends from university, now we all don’t live together/ close by, it’s hard to see each other often. This was the last time most of us were together and it was bloody incredible! Make the most of your time together!