The Quest for a Beard

Ah yes, the quest for a beard. One which most teenage boys tend to go on. Luckily during my teens I stayed staunchly clean shaven as I knew I couldn’t grow decent facial hair despite shaving from the age of 12/13, which I think is pretty young? It felt young anyway. I found a razor still in it’s packets in my dad’s cupboard and stole it. Mum, I know you’re reading this. This is me admitting to that crime a decade or so later.

I used to hate the fact I grew facial hair. I would shave everyday, despite the fact at 14 or so, I really didn’t need to. I think it was maybe something about wanting to stay young and a kid forever. Oh lord was I not ready to be 17 and having a hairy chest and all.

I started ‘wearing’ stubble when I was about 19 as it started to come through kinda decent-ish. For me growing it out a bit, then shaving it back down helped it to grow in thicker! I don’t know the science behind that but whatever, it worked. So I invested in a stubble trimmer, and kept it pretty cropped, as that’s all it offers.

Only when I spent a month in Japan without a razor or trimmer did I properly begin to go past stubble, or rather the lengthiest setting my trimmer at the time allowed. I felt very Rick Grimes landing back in the UK with what, for me, was a big ol’ grizzly beard. Even though it quite clearly wasn’t.

I shaved it off, realised just how much I liked it, and I’ve worn my stubble a bit longer ever since. I still call it stubble, though most people have referred to my face fuzz as a beard. I don’t know where it stops being stubble and starts being a beard, does anyone? Is there a boundary? 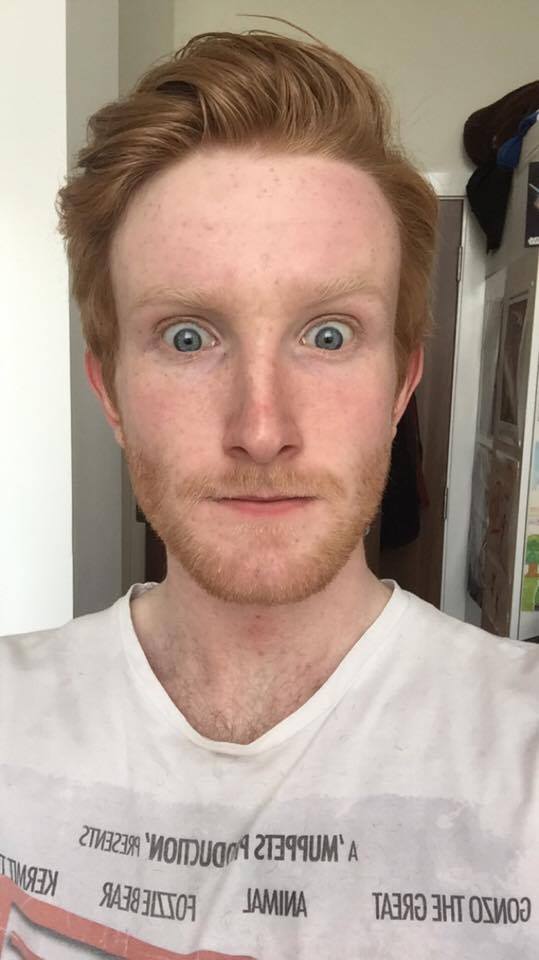 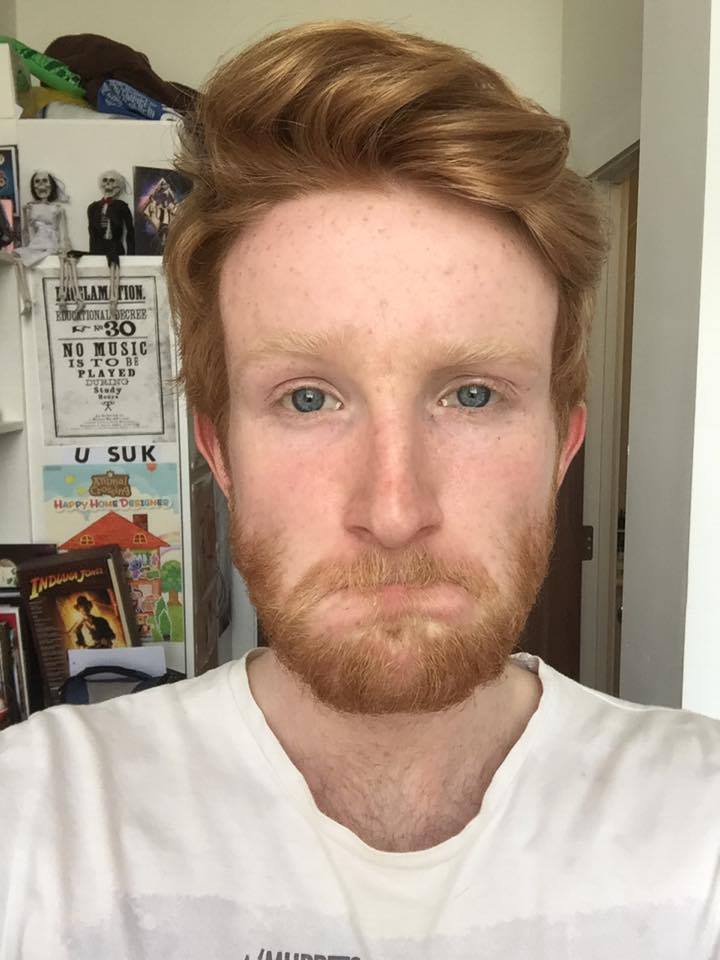 Above you can see the Japan beard pre-shave, and the sadness of it being gone.

I love having longer facial hair because I’m lazy and now only have to trim it like once a week. I should definitely do it more often, but as aforementioned, I’m lazy.

However, no one told me what maintenance facial hair takes! It takes a LOT. I use a mix of a stubble trimmer, scissors, and . That’s a hell of a lot for face fuzz. The razor is for my cheeks and neck, the scissors for the ‘stache, the trimmer for creating sharper lines and the goatee, and the hair trimmer for the beard!

You know what’s missing out of that? An ACTUAL electric beard trimmer. This Panasonic trimmer would allow me to use one trimmer instead of 2 trimmers, scissors and a razor. I have sensitive skin, so reducing this bombardment on it would be more than lush. Plus you can use it on your body and head. Give yourself a sick fade, a slick beard and managed chest hair and everywhere else, but we’re a family friendly blog (on occassion).

I could turn what is currently a large sized washbag full of kit into one trimmer. Amazing.

Typing that out made me realise I need to get my life and body together. I’m getting a haircut this weekend, I promise.

That’s my facial hair journey, and also the story of how I end up getting comparisons to Ed Sheeran. We do not look alike. We’re just two British ginger dudes with facial hair. If you’re going to compare me to any ginger with a beard, let it be my love, Michael Fassbender.

Oh and having a ginger beard let me cosplay my favourite Star Wars character, Obi-Wan Kenobi. 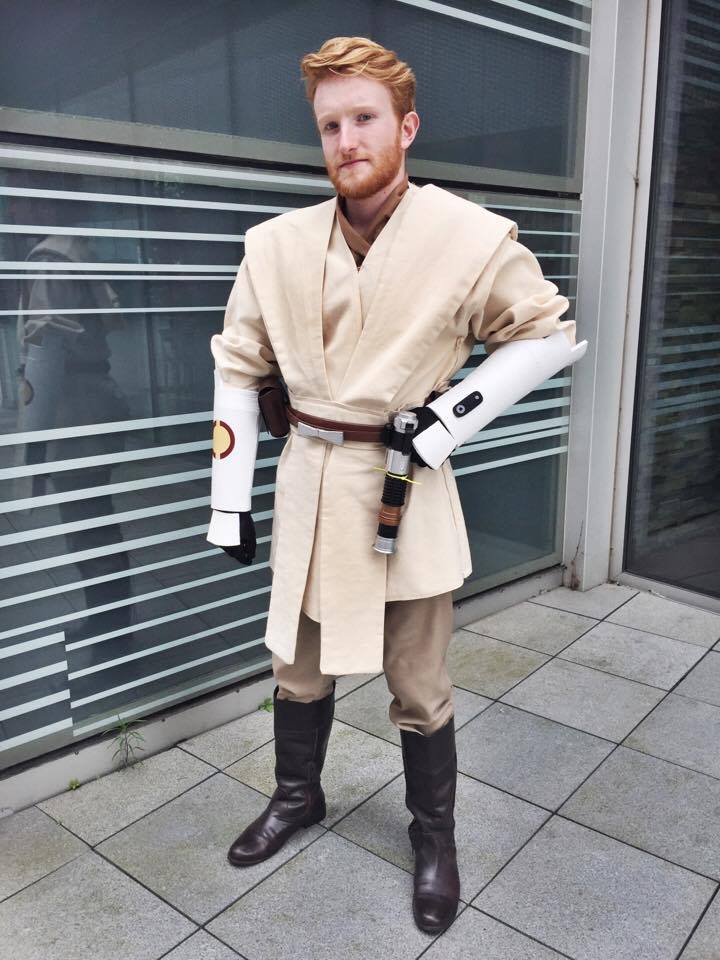 7 Things To Do In Verona, Italy