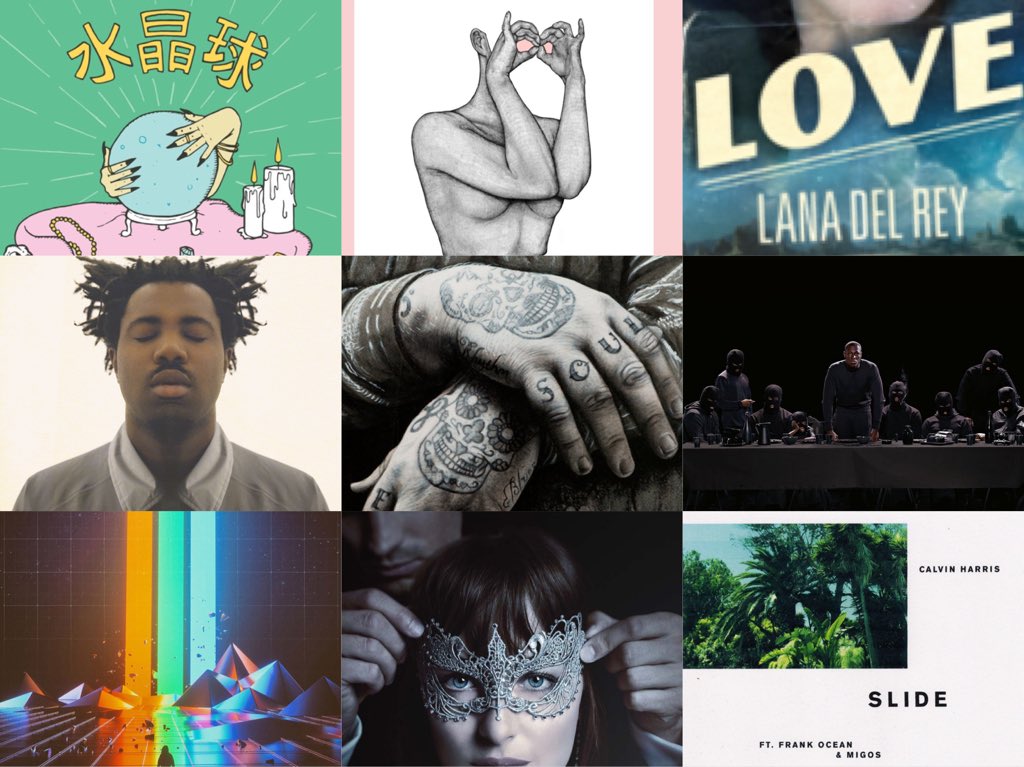 Catch up on January’s New Music of the Month here.

Sampha’s debut album is amazing. No filler, no inconsistency, no weak links. This heartfelt song about the piano in his late mother’s house will leave you with a serious case of feelings, it’s possible someone is chopping onions near you right now.

I LOVE Rag’n’Bone Man. I believe he’s one of the most distinct British vocalists we’ve had this century. His album has had a fantastic debut, the deluxe addition contains 19 brilliant songs, including an acapella track that shows just how strong Rory’s voice can be.

Arrow is my favourite track from the album, and a contender for my wedding song.

Big for your Boots – Stormzy

Since Stormzy’s album dropped last Friday I’ve heard it playing out of headphones on the tube multiple times. There’s something so integrally London about the Croydon born artist. Big for your Boots contains a great reflection on Stormzy’s rise to critical acclaim, it sits nicely alongside all the great tracks on his album, featuring collaborations with Kehlani, MNEK and even Game of Thrones’s very own Raleigh Ritchie.

Call me ignorant, I’d never heard of either of these two names before. Spotify’s New Music Friday introduced me to the two of them, and this absolute belter.

This song has made me realise that I haven’t given Imagine Dragons enough of a chance. I know what’s going on my Spotify later today.

The Fifty Shades films are damn terrible, but they do come with rather amazing soundtracks, I’ll give ’em that. I’ve said it time and time again, Sia’s voice is on a level that we can never reach. No matter what she sings, she nails it.

Lana is back, and we are ready. This is a surprisingly happy song for Lana, I’m ready for the ‘Love’ era, and also ready for her to hex Trump.

Chained to the Rhythm – Katy Perry

I didn’t love this at first, and I still stand by my statement of it being a rather safe comeback single for Katy Perry. That being said, it’s a great pop banger that’s brought the sound of summer a few months early.

I’d never have paired Frank and Calvin, I’m so glad this happened. Migos are doing so well at the minute, and the world is naturally still in love with everything Frank does (because he’s amazing).

These songs are all compiled in a handy little Spotify playlist here: