Today I’m reeling off a tech wishlist. Currently there’s bigger and better gadgets and gizmos out in the world than ever before, and we often end up limiting ourselves to our phones exclusively!

I don’t update my tech as much as I used to, nor as much as I’d like to! I use a 2012 model laptop, was a late adaptor to the PS4 and have an iPhone that isn’t the 7…though I guess most people are in that boat too! 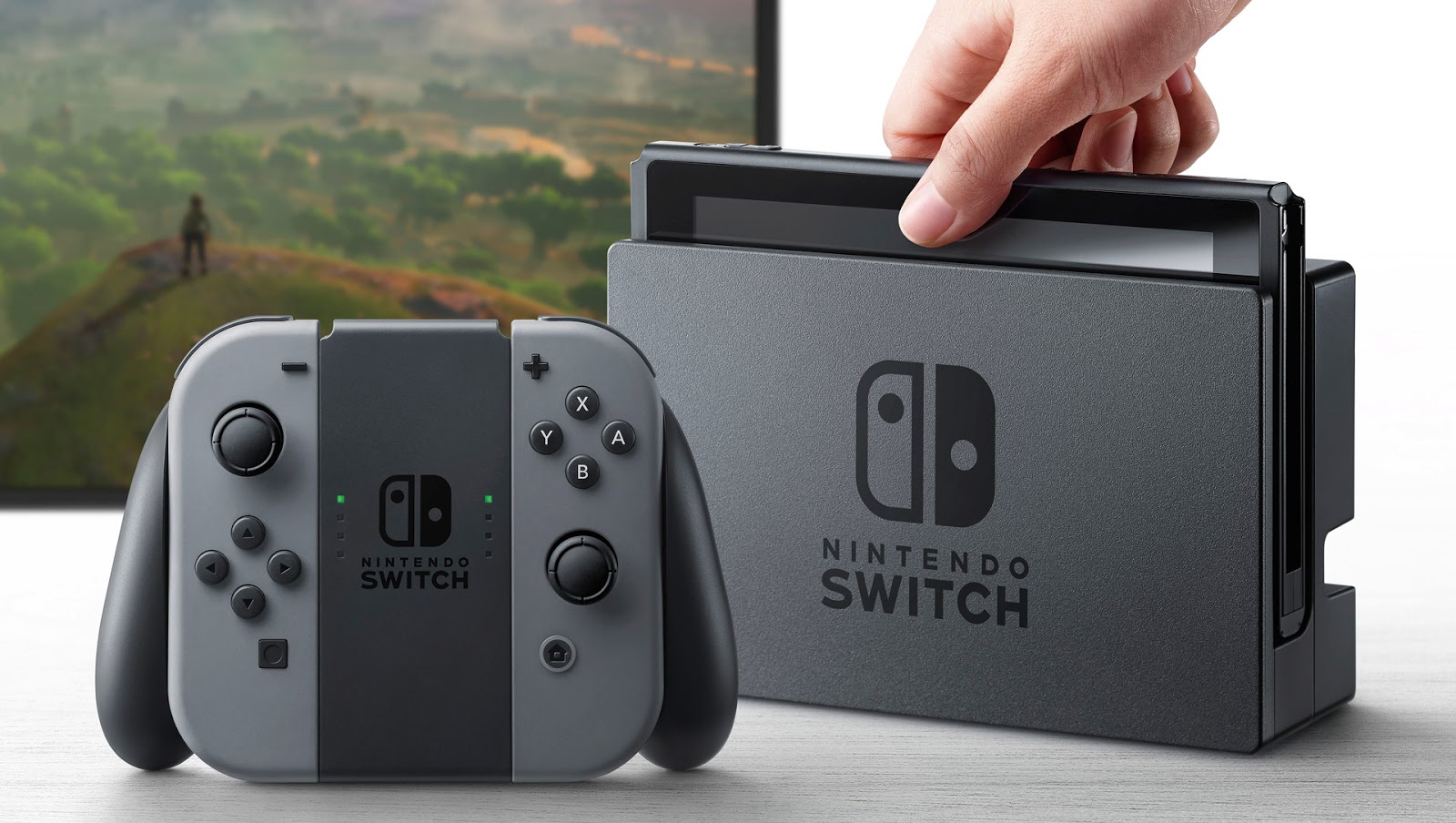 No explanation is needed here, I love Nintendo and I love video games. I’m super stoked about the Switch, though I won’t be getting one at launch as I wish to save, and also because I never have the time to play games. I work, I see friends, I watch TV and I write, there’s my week gone!

However the new and innovative interface of the Switch, and the dual handheld/home console functionality have me so excited. I can’t wait to play Mario Kart 8 Deluxe and Splatoon 2. Plus the matte black means that it won’t be covered in fingerprints like my Wii U is! 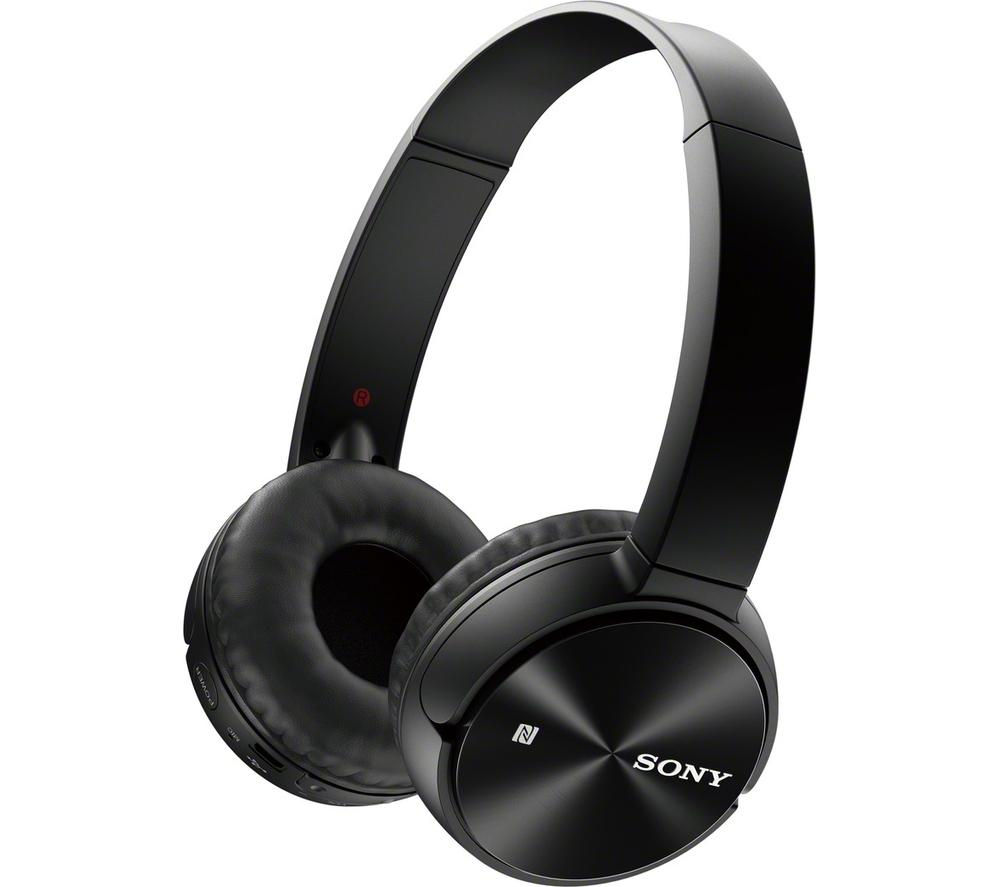 Sony’s black pair have caught my eye, if you couldn’t tell, I love black pieces of tech. I want to upgrade my Macbook partly because there’s a black one out now.

A pair of bluetooth headphones would make my morning commute on London’s busy train system much easier, as that bloody headphone wire always gets tangled with no room for me to untangle it. Once again this morning, I found myself with earbud wires wrapped around my coat buttons somehow.

10 hour battery life, and a 10m range make these a convenient commuter buddy. 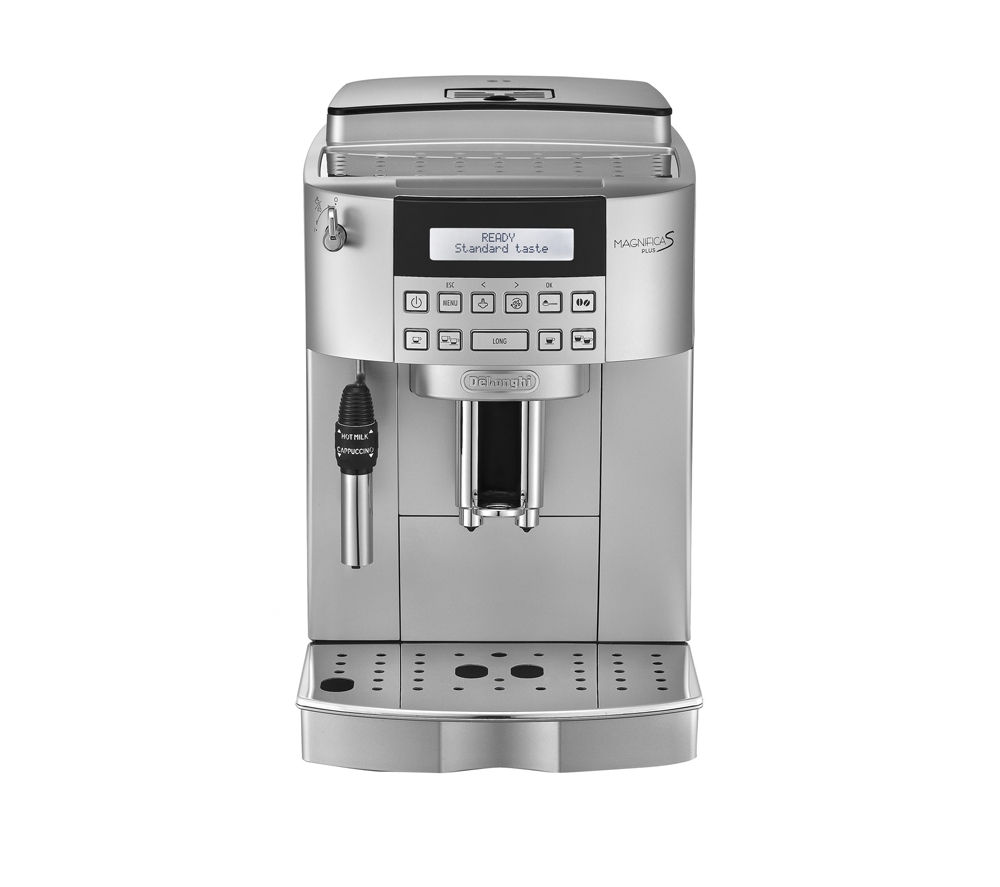 This is much less wasteful, much less messy, and much less effort. And it looks like it makes some incredible coffee. 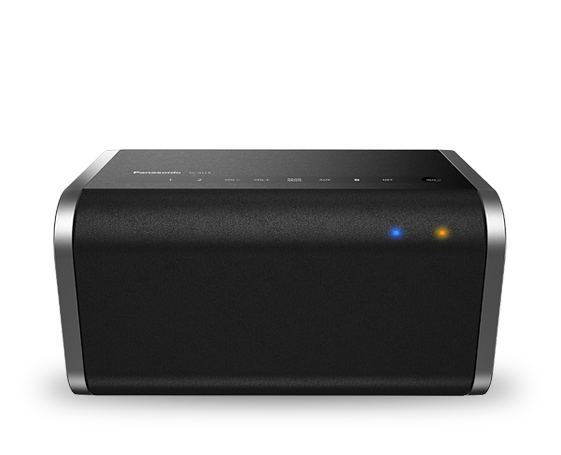 Specifically the SC-ALL6, however all of the multi-room speakers are lush. Not only do they look aesthetically great, the SC-ALL6 being my fave as it’s oh so sleek and black, they have top class specs. Music playing in multiple rooms in your house, controlled via one app, and even a built in memory so you don’t even need your CD in the player to listen to it. We live in the future!

Like everyone else, I love a good sing and dance along in my pants from time to time, anything that enables that is golden in my books.

And not to harp on again about it being so sleek and black, but it would look so nice on my white shelves against my white walls. 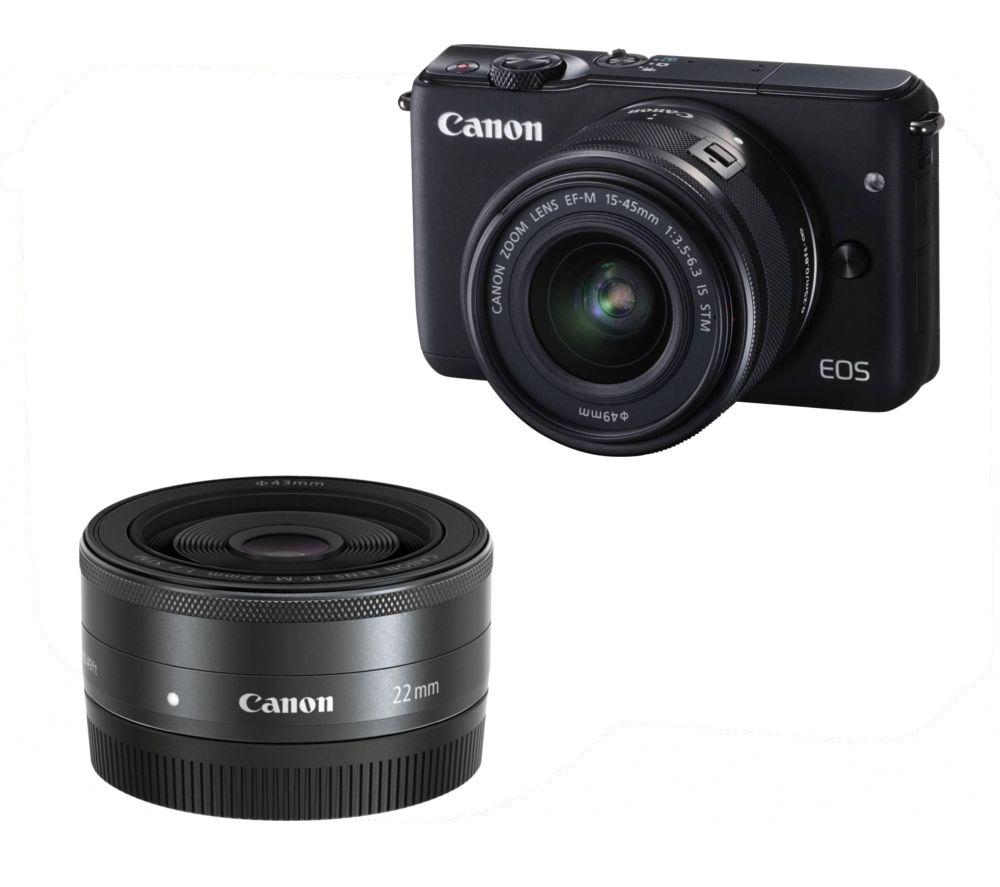 A compact, wifi-enabled camera with video function would complete my life. Being able to instantly send photos to my phone would be a game changer. To carry a camera all day and not have my hands and neck aching would be a game changer! I love my DSLR, but it’s so heavy and takes up a good chunk of my baggage allowance whenever I travel. This is the answer to all those problems!

An iPhone that is the size of the 7, has the camera of the 7+, a headphone jack and removable storage…c’mon Apple, I’ve been so loyal, give me this one.

And that’s it for now! I could go on forever about pieces of tech I lust after.

Do you have any gadgets that you’re desperate to get your hands on?

This post has been made in collaboration with Panasonic.