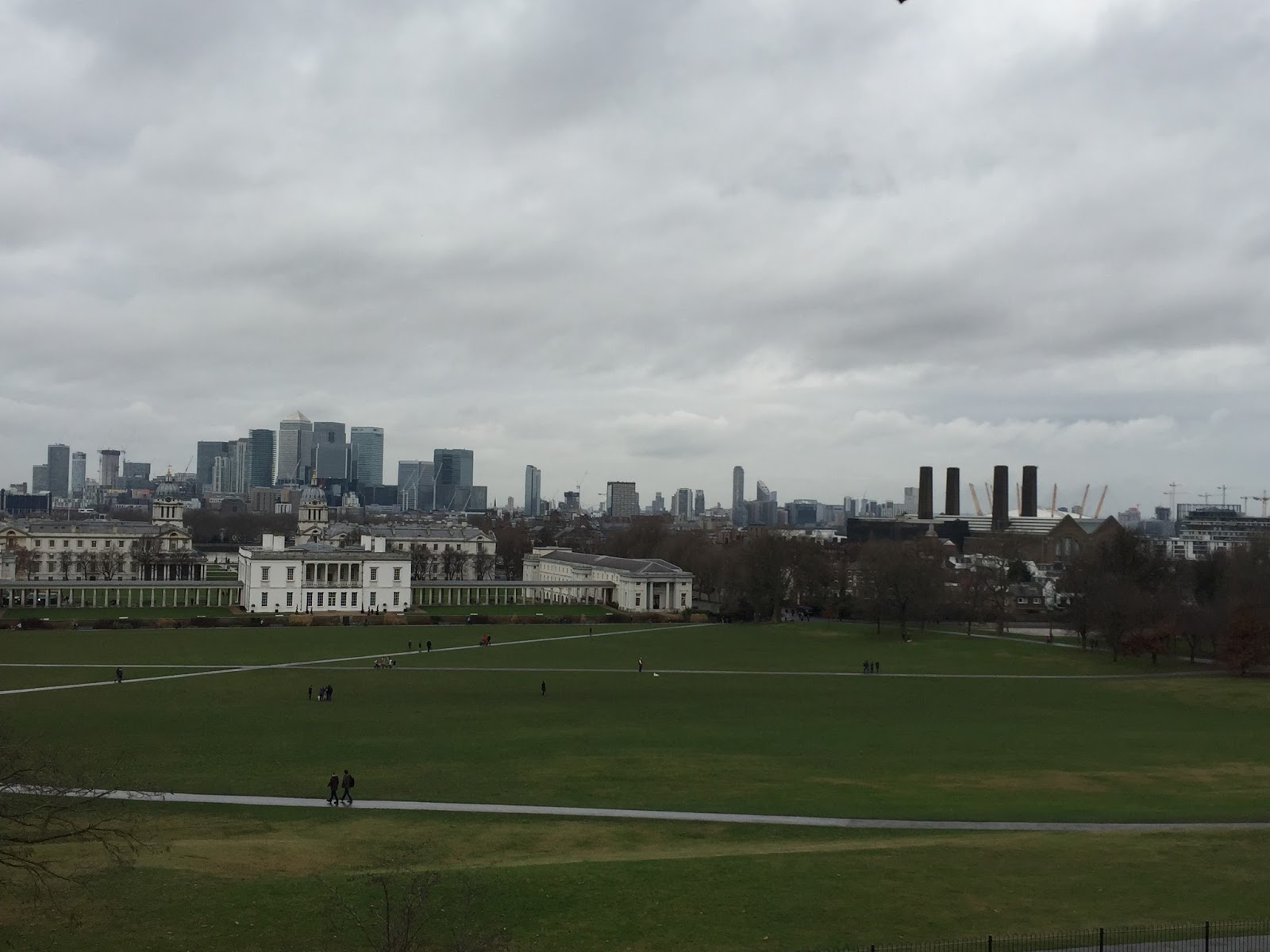 Living in South London, I have to visit Greenwich Park. Partly for a respite from the hustle and bustle of the city, although the park is very busy for an open space, but mainly for the incredible view from the top of the hill. 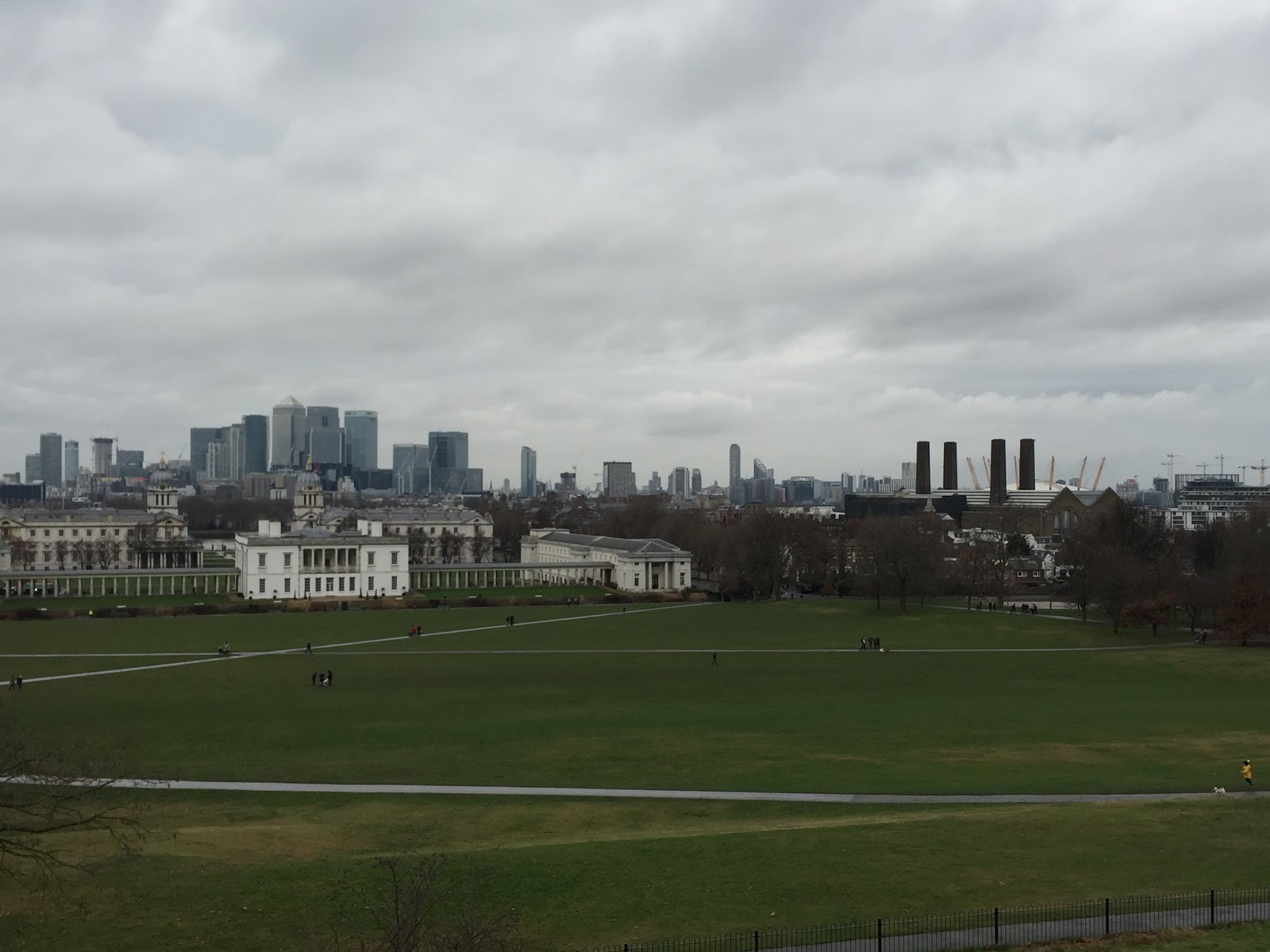 Canary Wharf and the O2 are the main sights here, as well as the Old Royal Naval College in front of Canary Wharf. 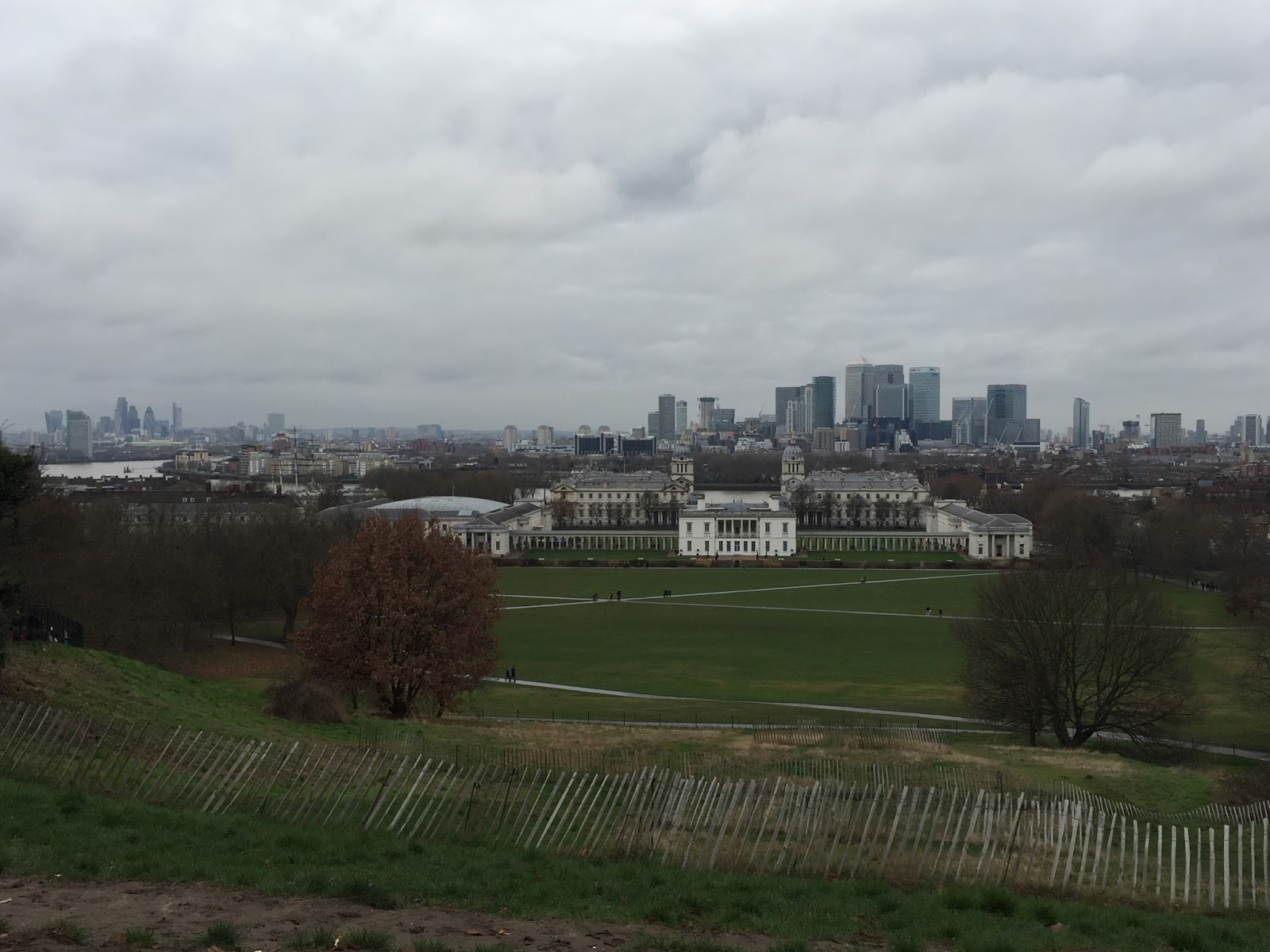 The City can be seen through the haze to the left. I love that a whole chunk of London is called ‘the City’, as if it’s not part of a much larger city.

It’s mainly commercial and even if it weren’t, no one could afford to live there.

I attempted a panorama, went alright I guess.

The Royal Observatory is one of the main highlights in Greenwich Park, famous for the meridian line marking the Eastern and Western hemispheres. It’s also known for time, how dumb does this sentence sound?! GMT is a big thing! 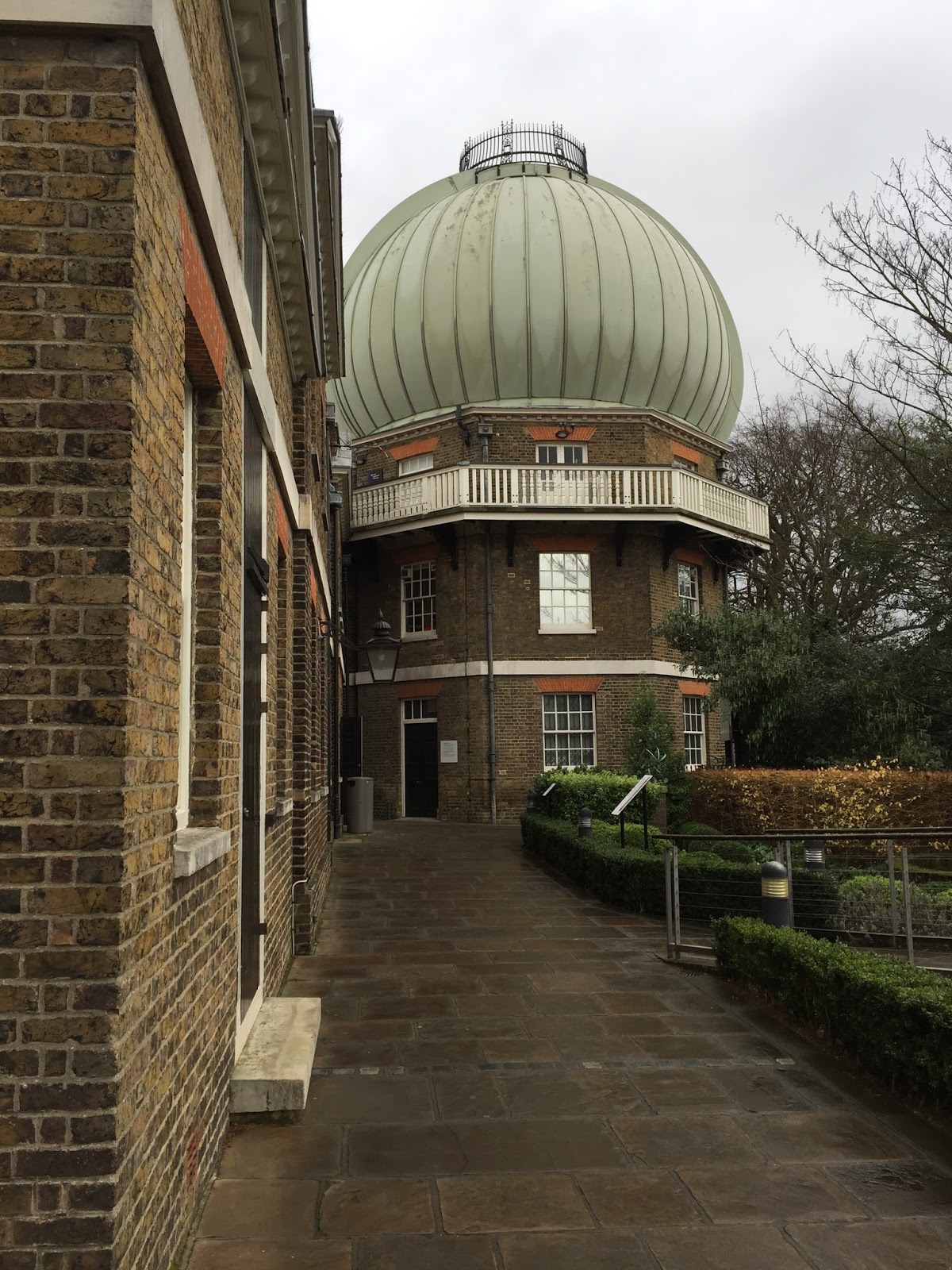 This is just one of the buildings, it’s the only one I photographed because:

1) it looks cool and Russian.

2) It opens up for the telescope to peep out. I believe that’s the scientific phrasing. Entry to the Royal Observatory and it’s grounds is £9.50, including this little audio/visual handheld guide thing. I’d recommend bringing headphones, but you can listen without them.

It was actually really interesting, though I think I only listened to about 15 of so of the nuggets of info, there were way over 100 on there. 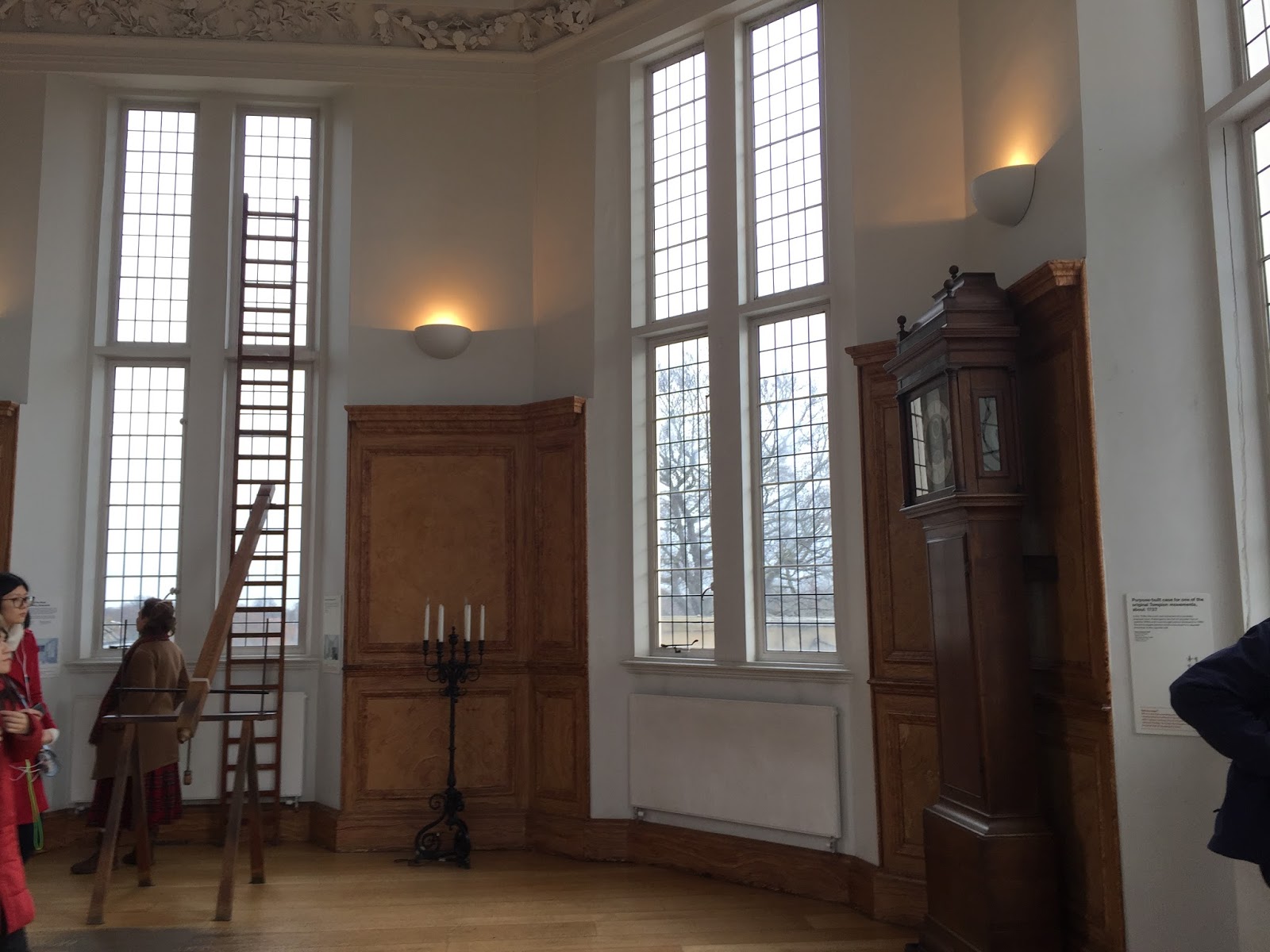 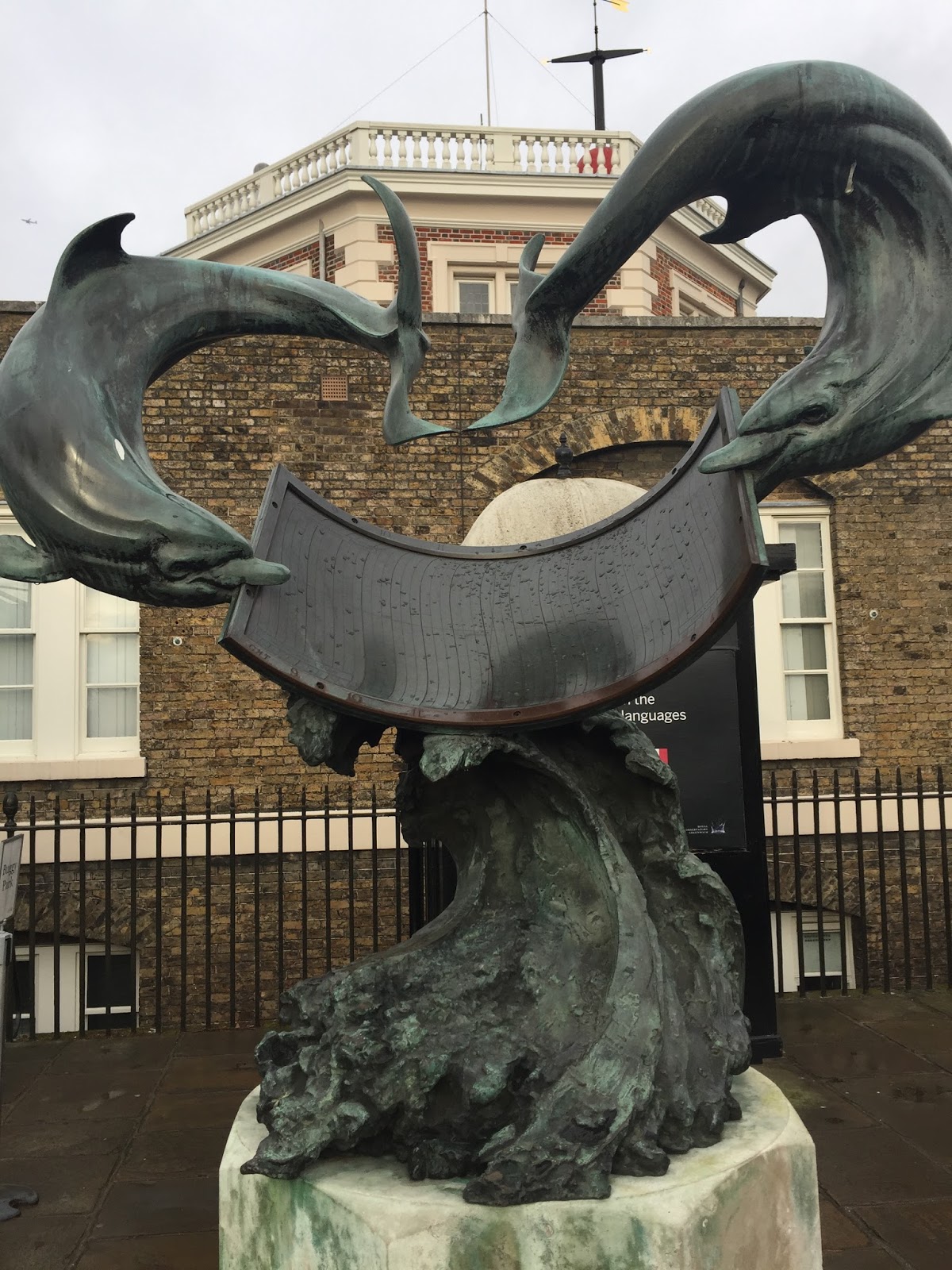 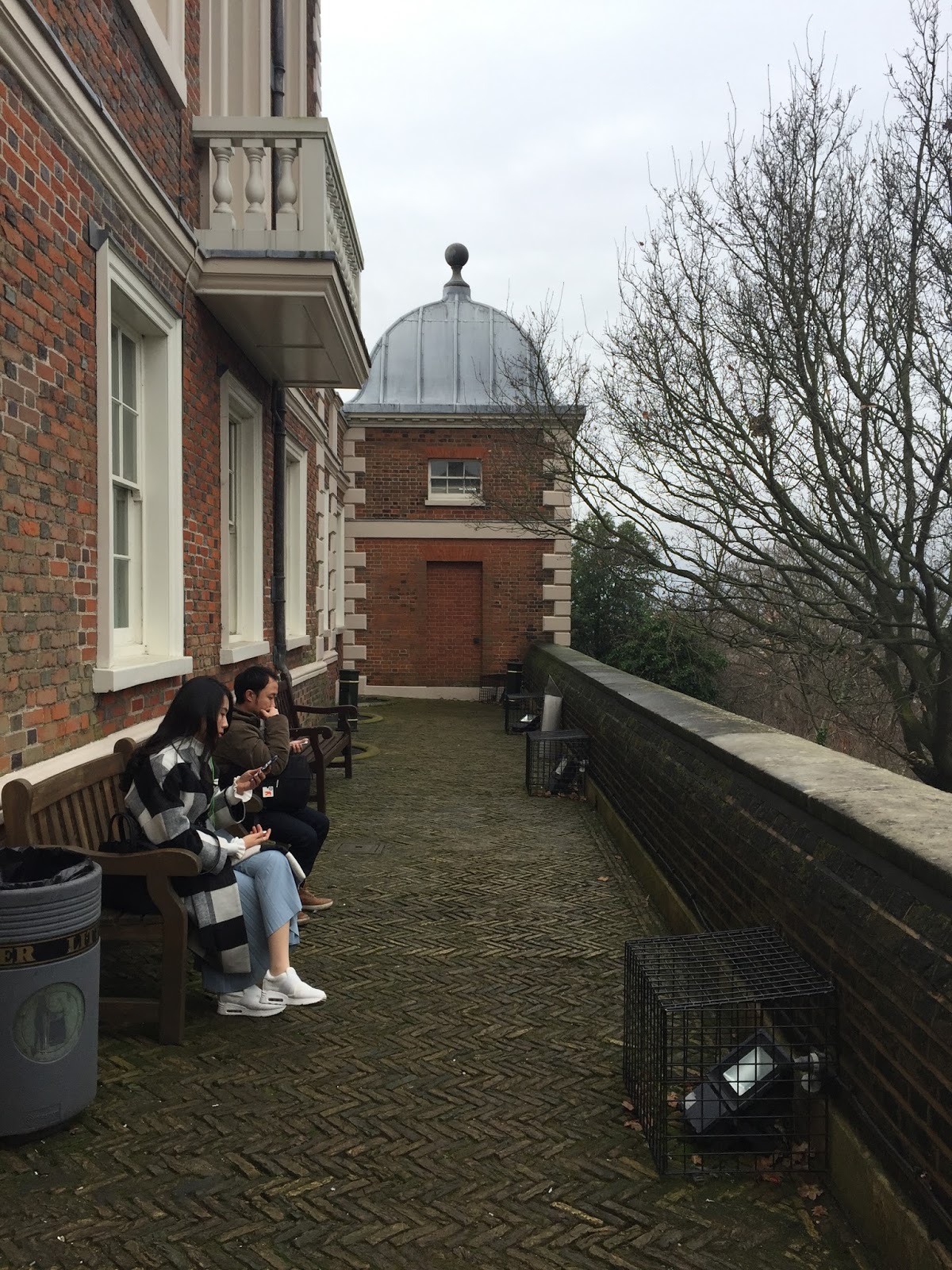 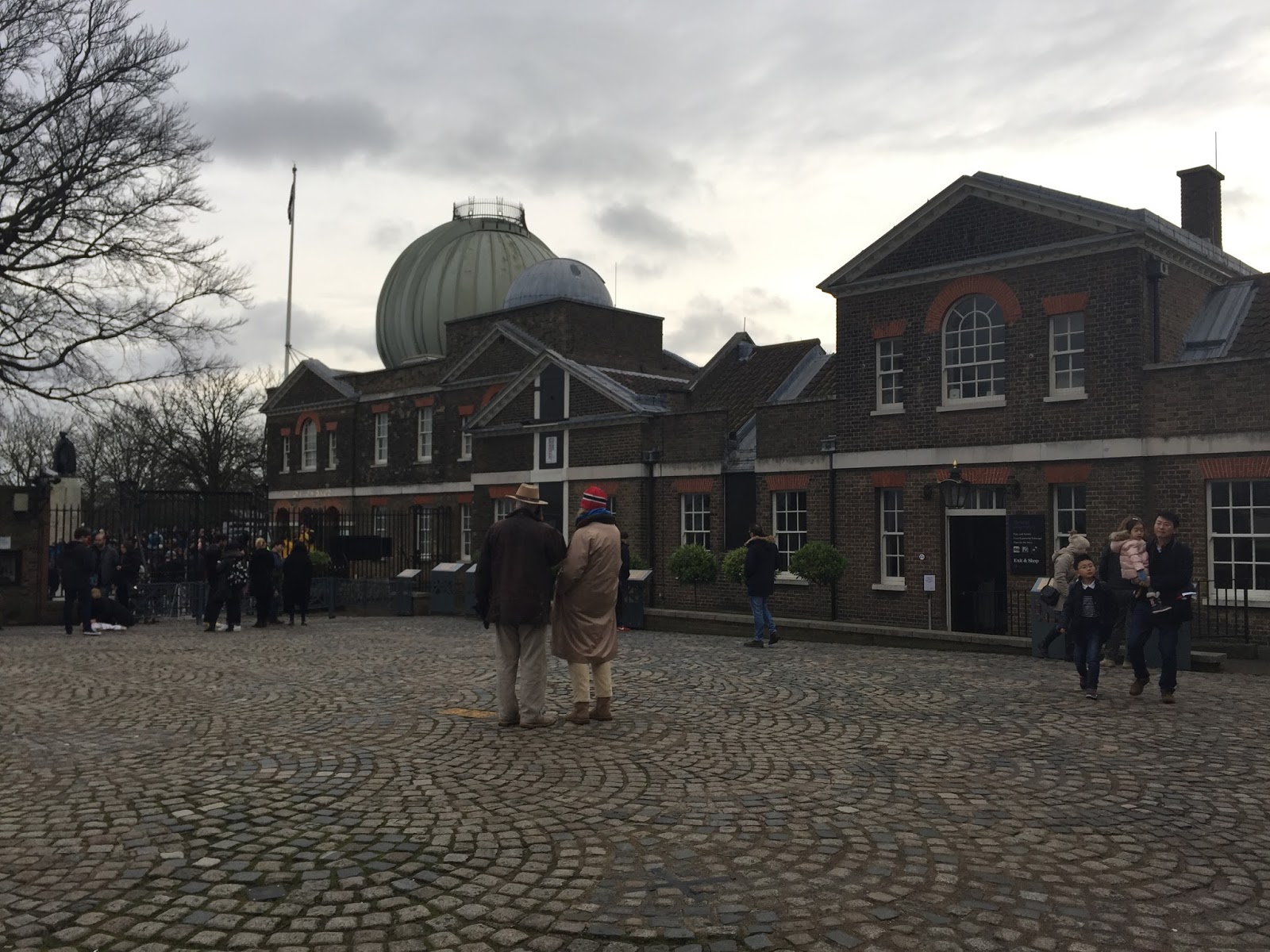 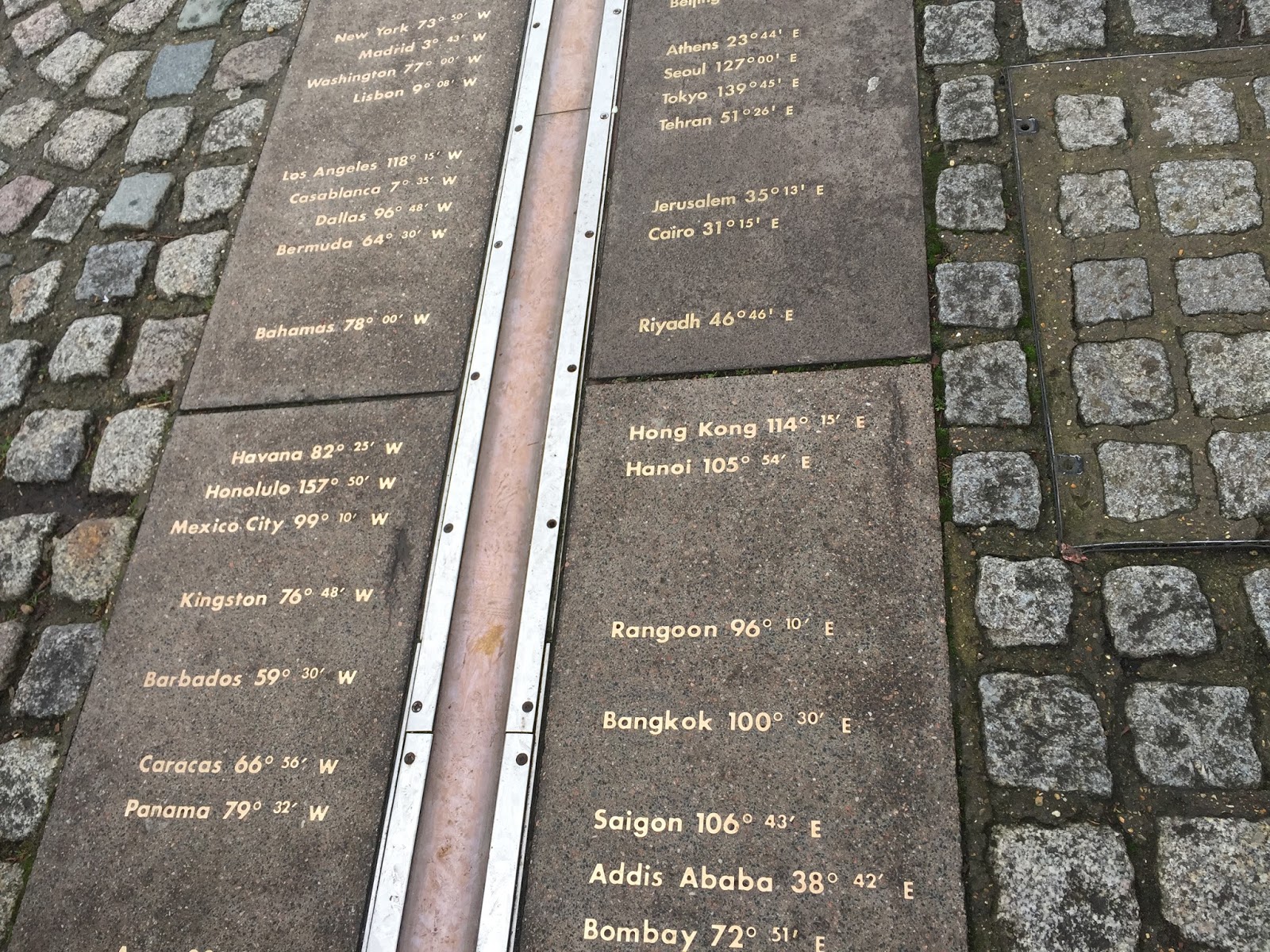 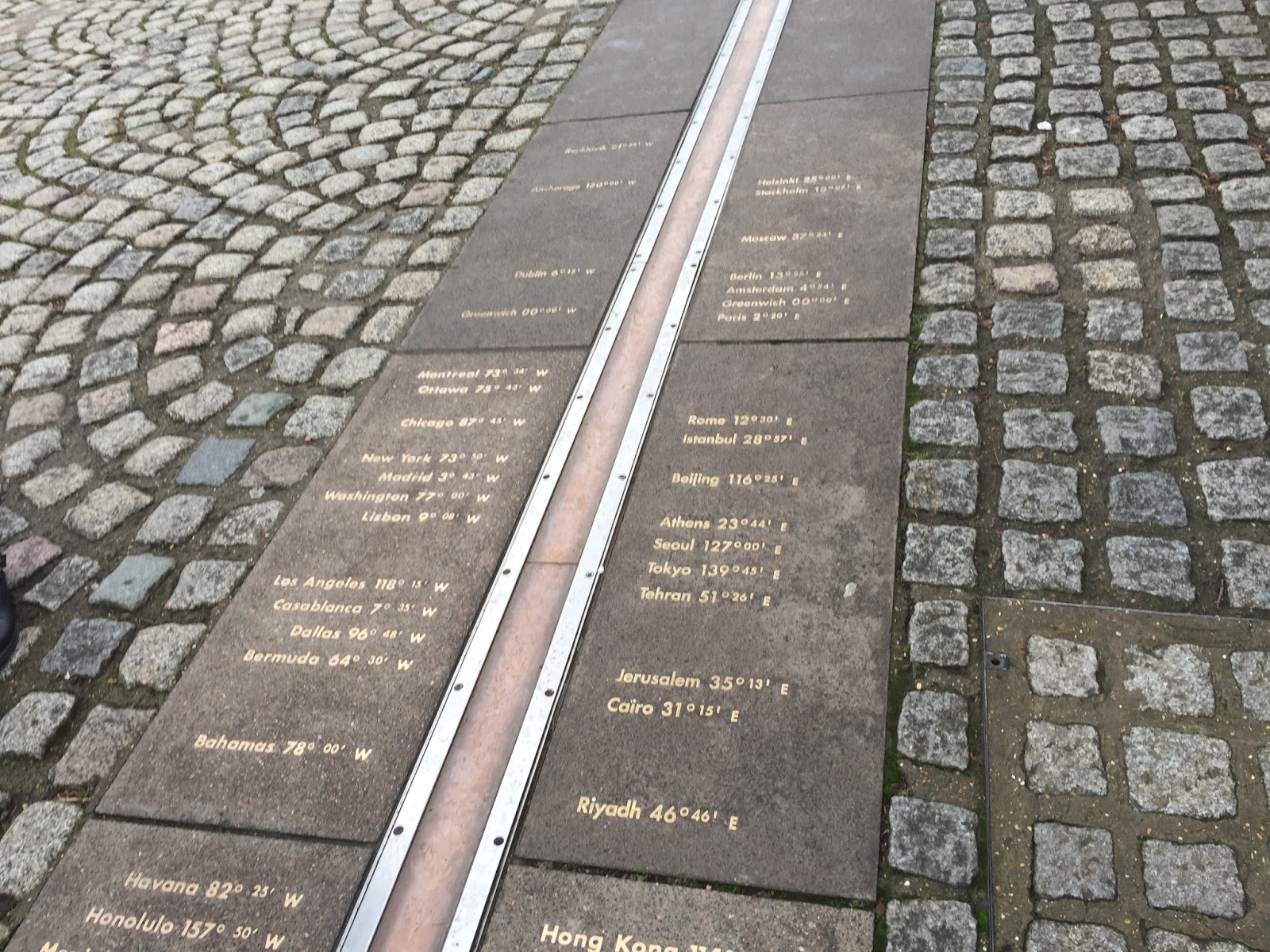 The meridian line itself!

It’s strange to think that I live in one hemisphere and work in the other. I cross hemispheres everyday. Very weird. 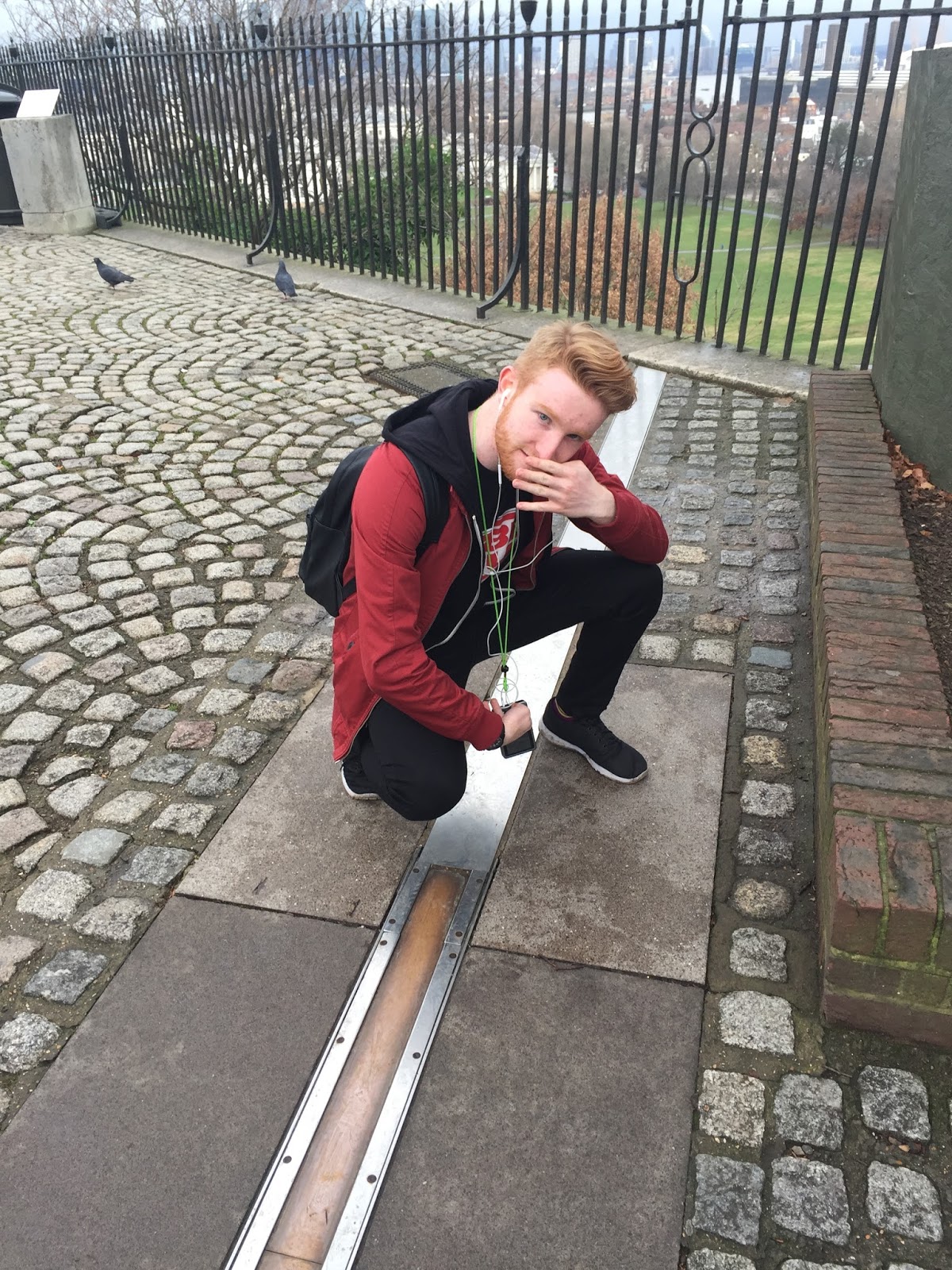 I can be a loser in two hemispheres at once. 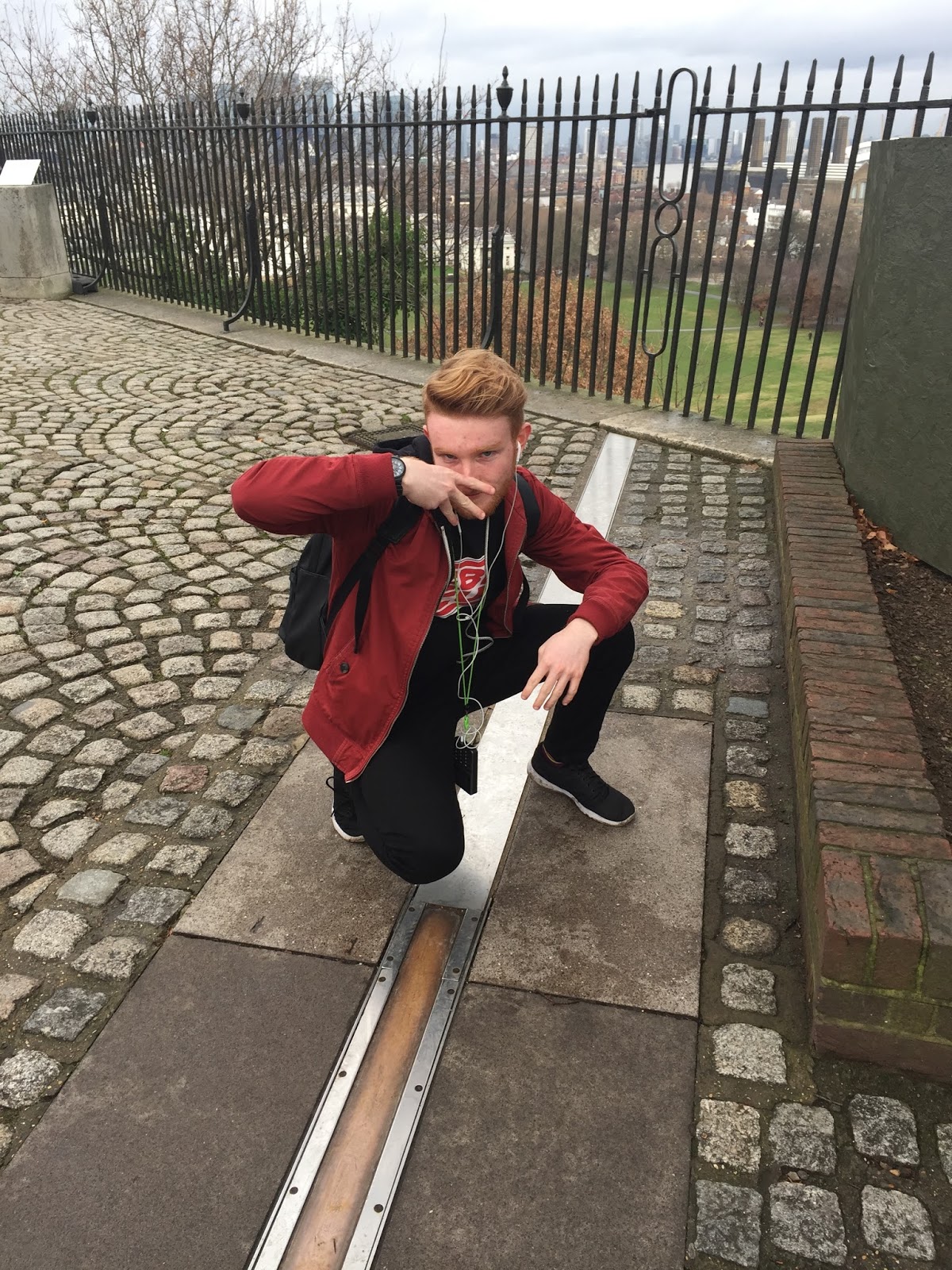 a HUGE loser in two hemispheres at once. 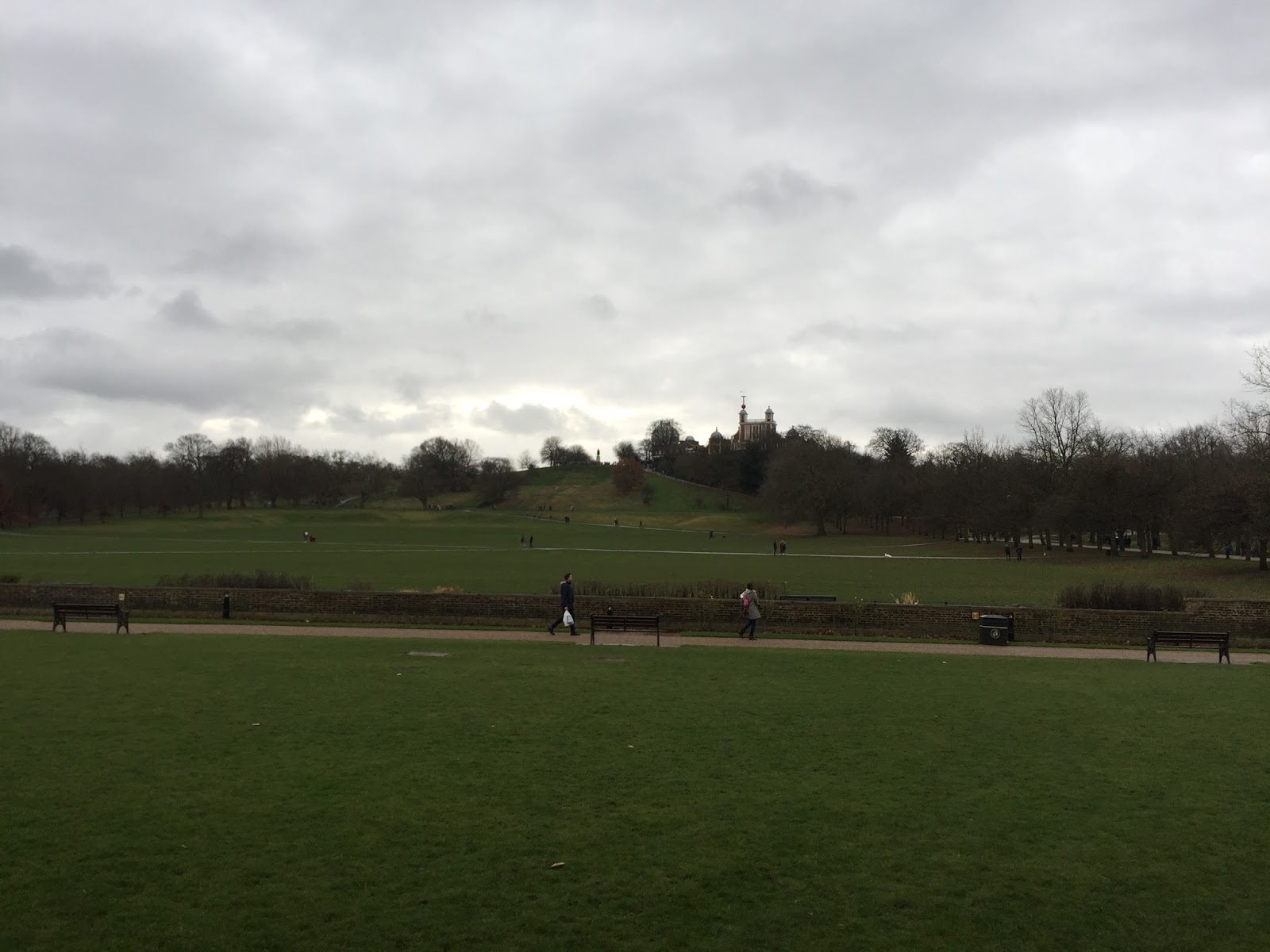 The Observatory from afar. It’s such a London cliche to say that you really miss open green spaces, but it’s so easy to go about your daily life without encountering many. 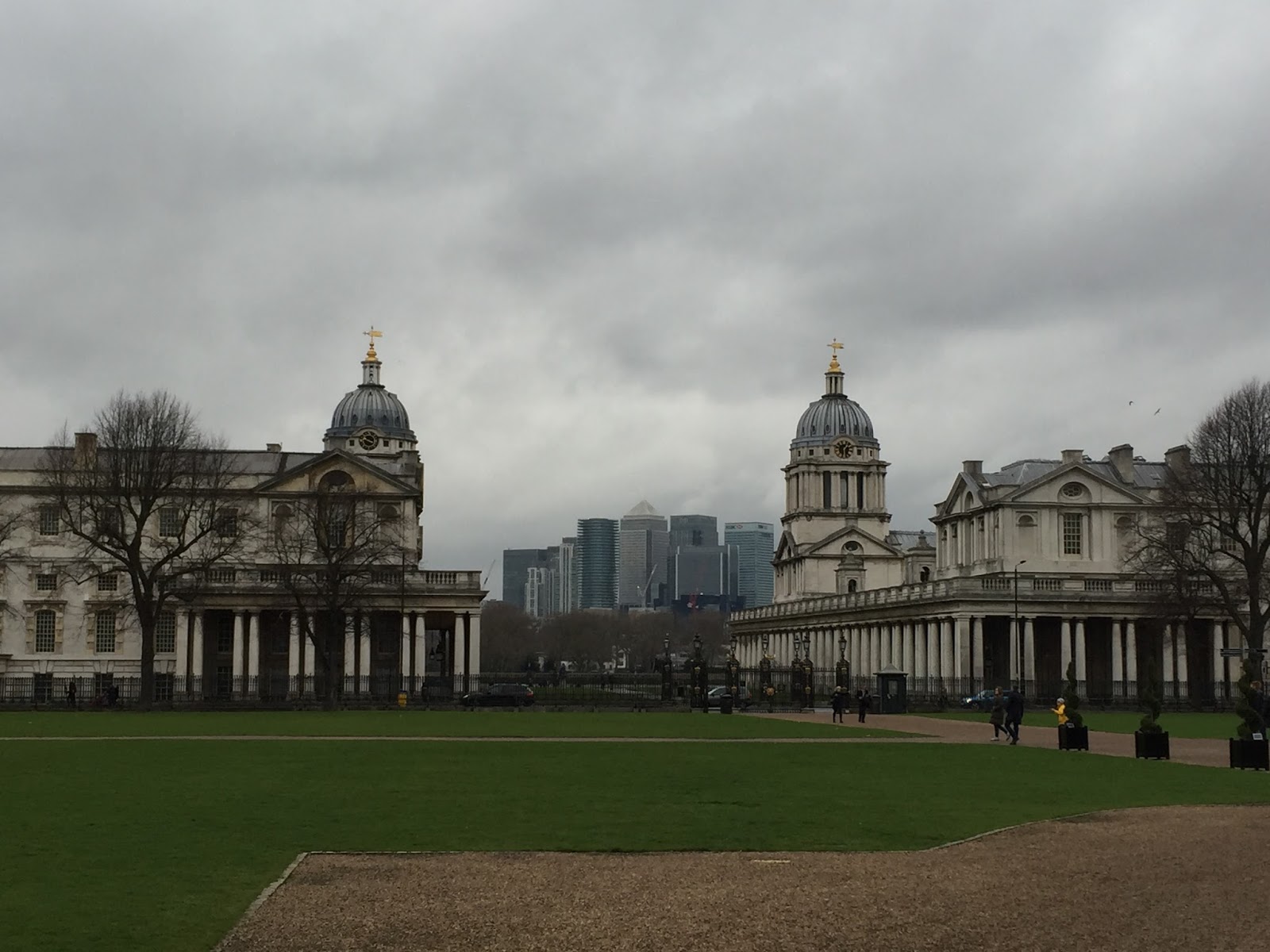 The Old Royal Naval College/Greenwich University, with Canary Wharf just peeking out. I forget just how far Canary Wharf is from Greenwich, it’s across the river and across Isle of Dogs, it feels as if it’s right there. 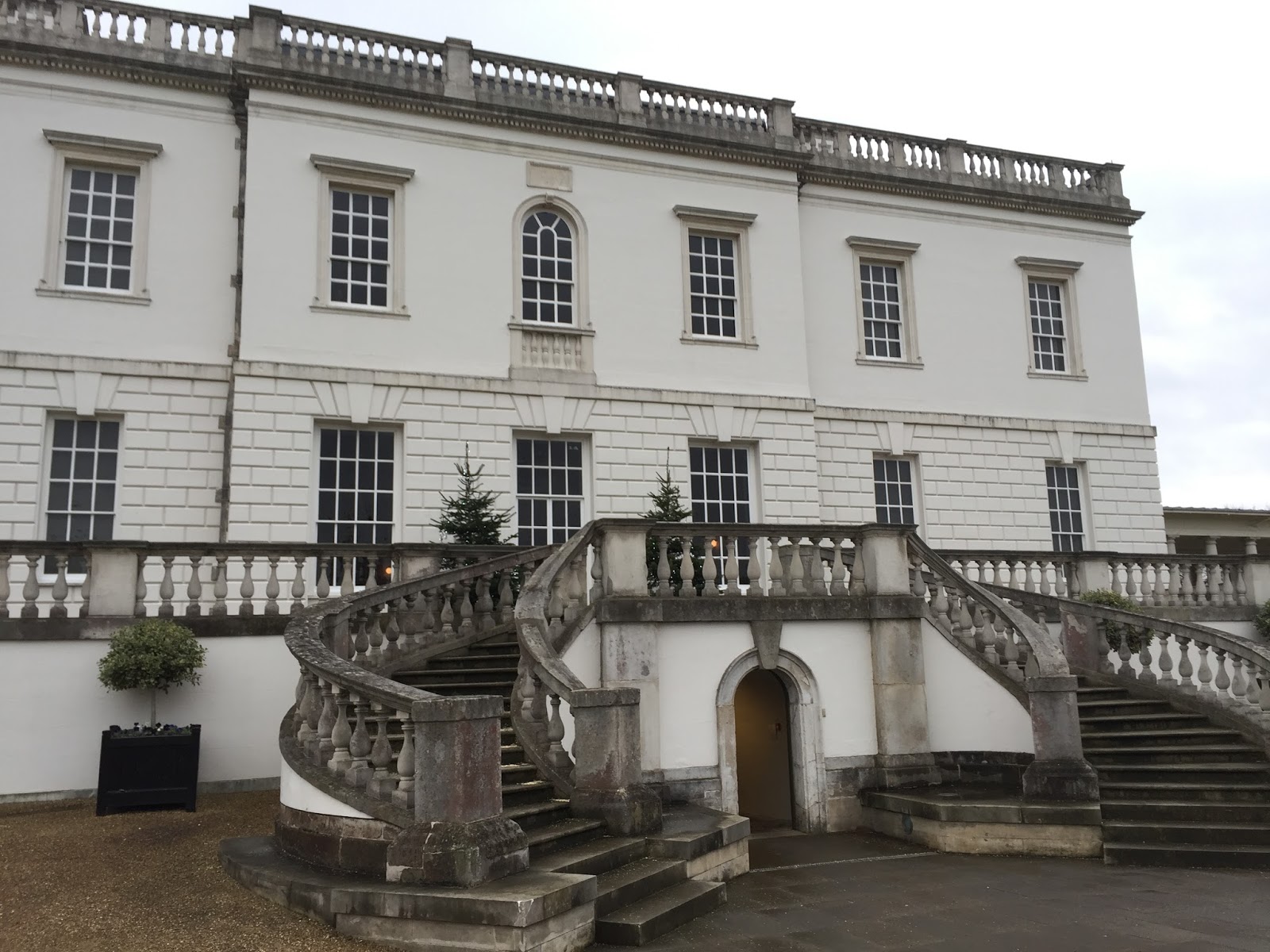 Whilst we didn’t go inside, we did walk to the Queen’s House, also within the park. It turns out it’s a gallery, not a home used by Queen Elizabeth. This left me pretty bummed. 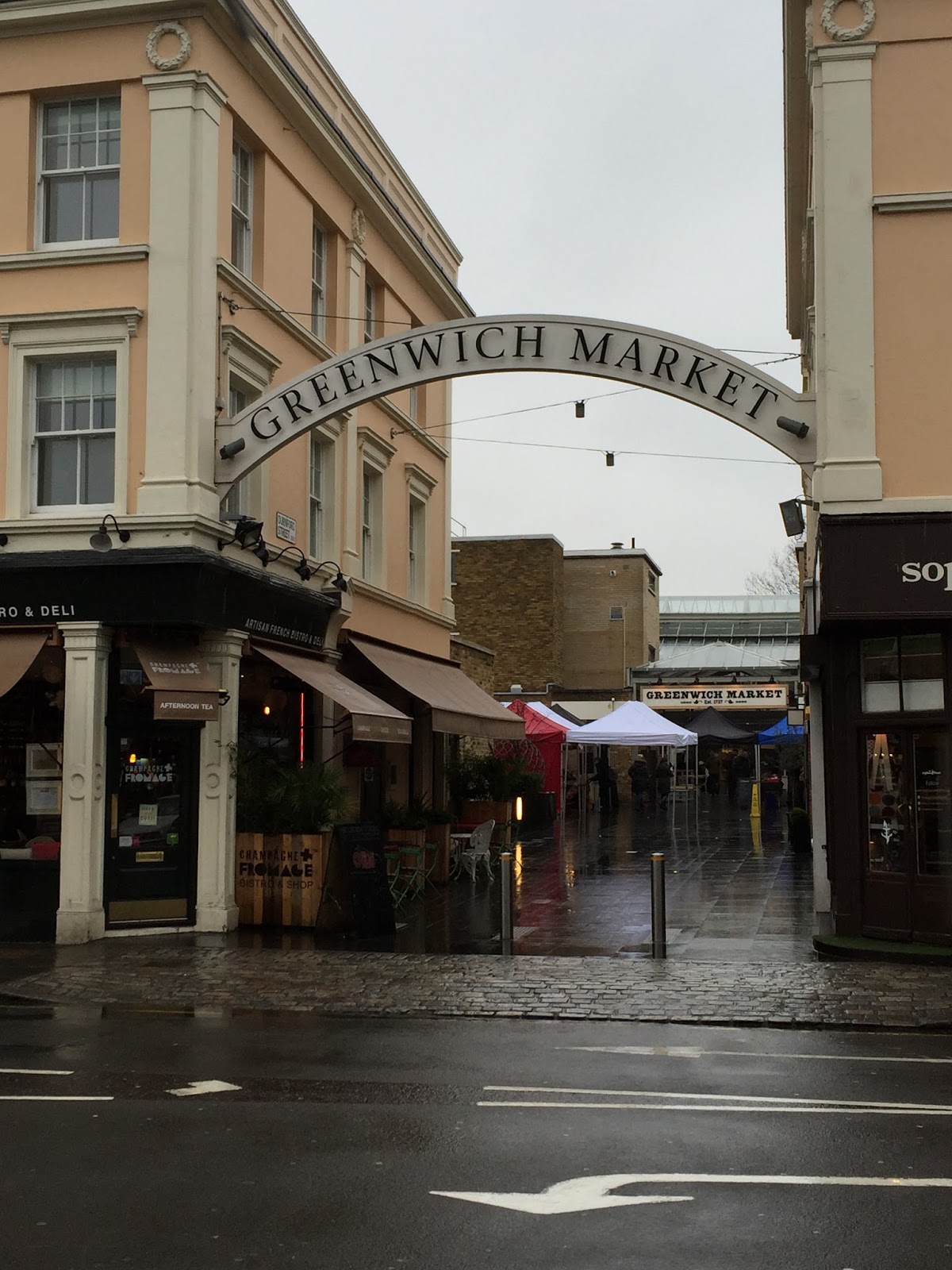 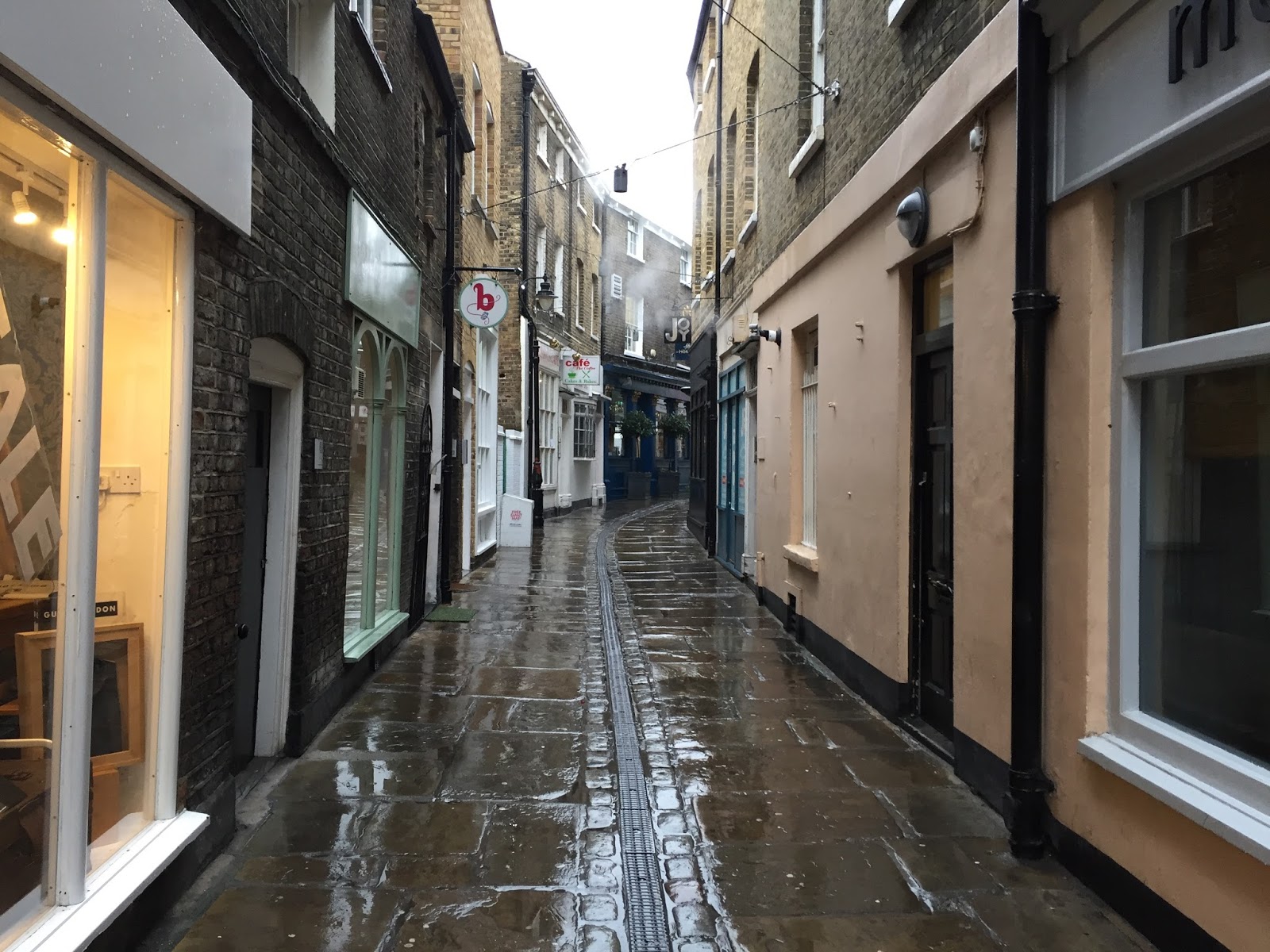 For good measure, here’s two more pictures of Cutty Sark Village, I think it’s one of the most beautiful areas in London. It hardly feels like London at all, making it all the better.

Greenwich park is located a short walk from Cutty Sark DLR station! Meaning it’s 10 mins from Canary Wharf on the Jubilee line, and about 20 from Bank on the Central, Northern and Waterloo and City lines.

THE HILL OF CROSSES, LITHUANIA