A Month a Londoner

Once again with this series, I’ve been a Londoner for longer than the title suggests, but we got a blog schedule to keep here! I’ve lived here now for closer to 7/8 weeks, but I haven’t touched this post in a while, so it’s *close* to being a true month a Londoner post! 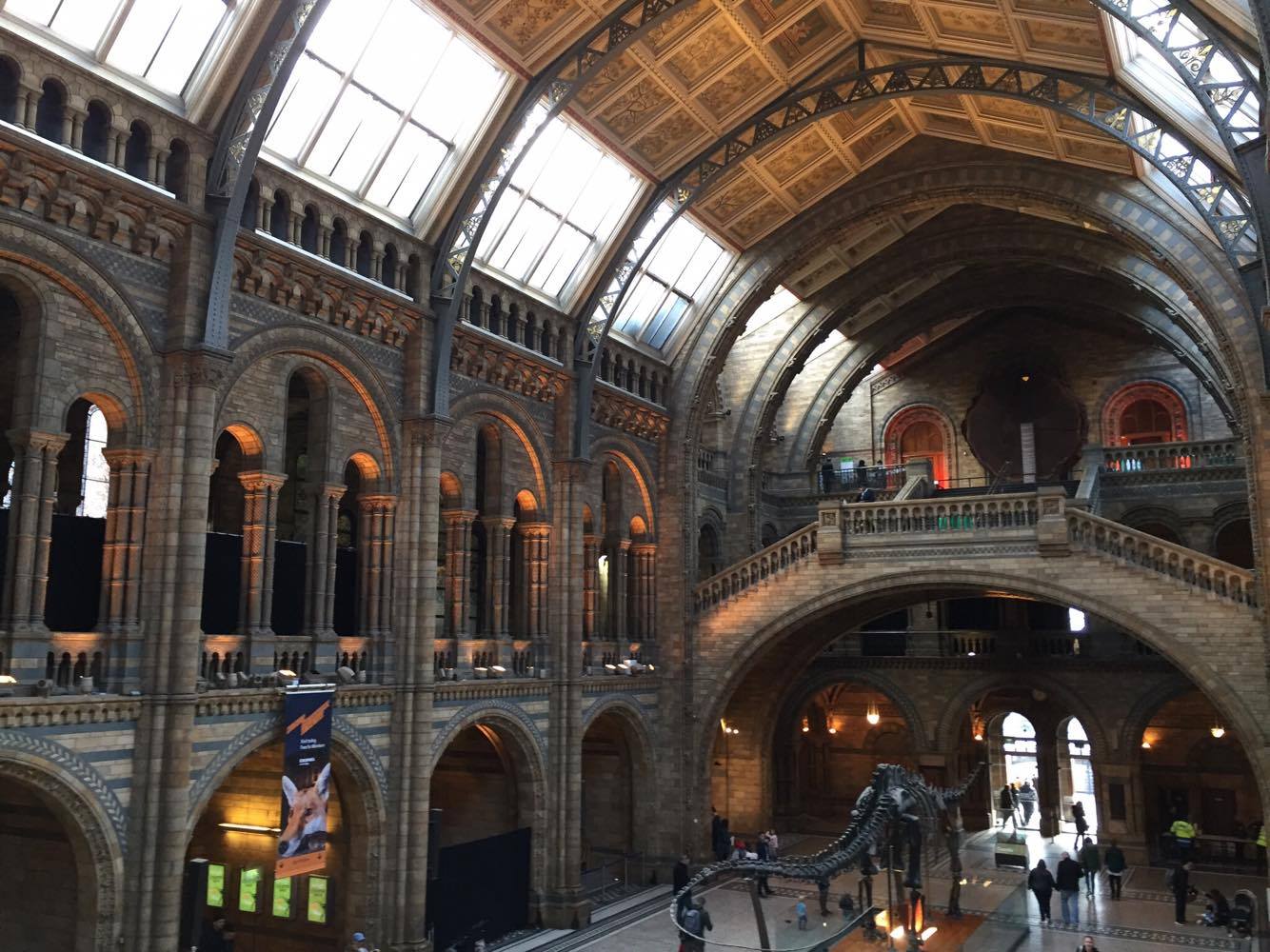 My London scowl has been perfected. How is it that resting bitch face becomes the norm?

Franco Manca has both my heart and my patronage.

Snow only disrupted my travel slightly, and by snow I mean 10 minutes of snow and hours of regular rain.

No celebrity sightings yet but there is a major movie filming a stone’s throw from my house.

I went to a chicken shop, and didn’t get chicken. I’m still a failure in that department.

I said the word ‘bruv’ in normal conversation the other day…it has began.

No one has questioned the use of me describing things as ‘boss’ or asking if anyone wants a ‘bev/bevvie’. Maybe Scouse slang is better known in London than I thought?

Still though, why do you have so many Prets?! No one, NO ONE, needs that many Prets and it’s so expensive.

All I do is complain about rent prices, in work, with friends, is this what we do for the rest of our lives, or until the market somehow fixes itself?!

Walked into a non-descript bar to get out of the rain and it turned out to be an amazing underground cocktail place located in a former illegal strip club. Amazing.

I left London for a little bit, the air is so clean elsewhere. There aren’t as many people. There’s room on trains. I forgot about this life.