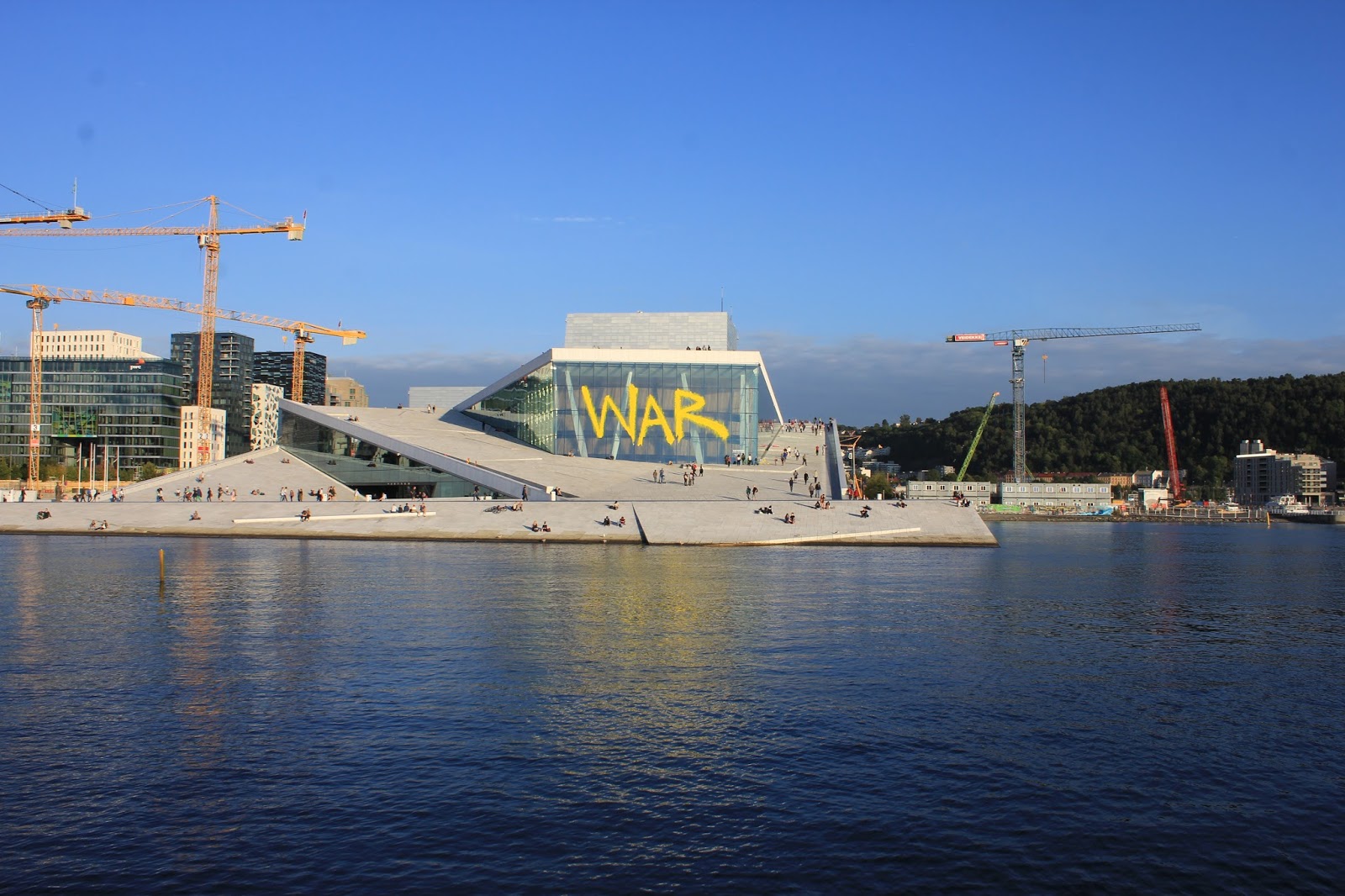 Welcome to one of Oslo’s most famous landmarks: Oslo Opera House, known as the operahuset in Norwegian!

Sitting right on the beautifully clean fjord, the spotless white building blends in perfectly, even with the large yellow letters spelling ‘WAR’ on the front.

This was part of a promotion for an event going on, we actually saw it getting it removed the next morning! 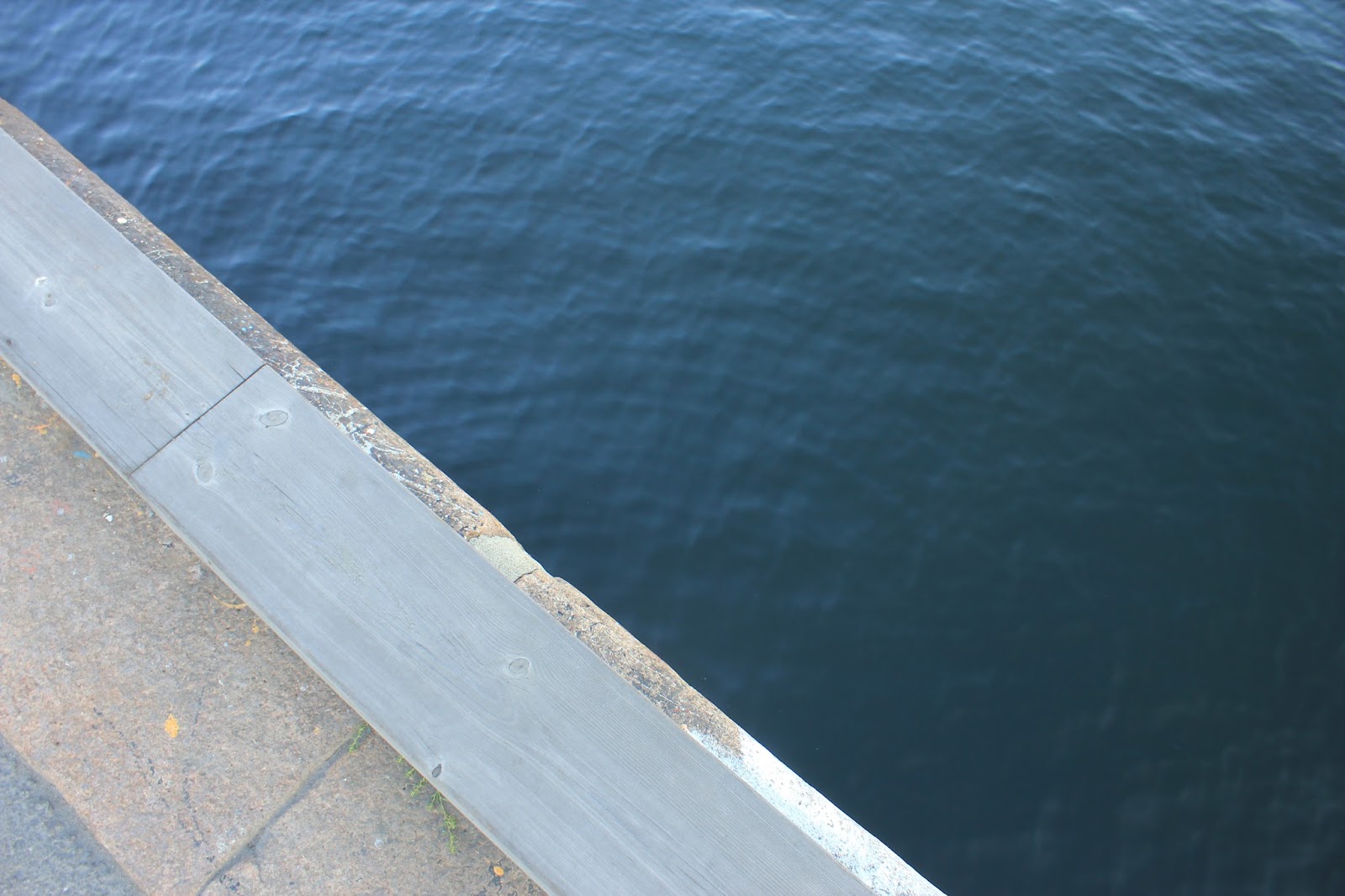 Near the Opera House you can walk right up to the edge of the fjord with no barriers or railings, it must be pretty deep water as well, to not be able to see the bottom when it’s so clear. 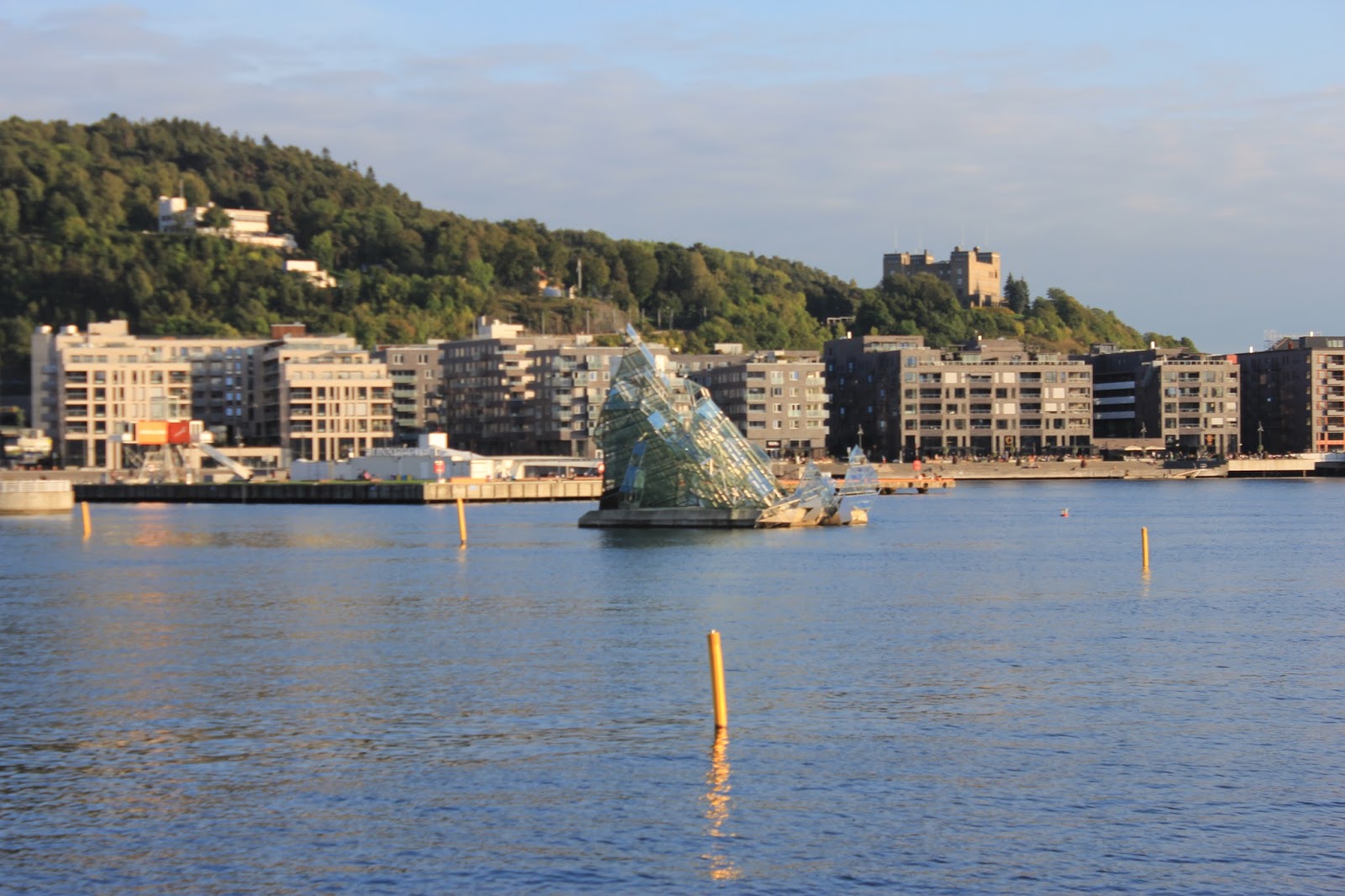 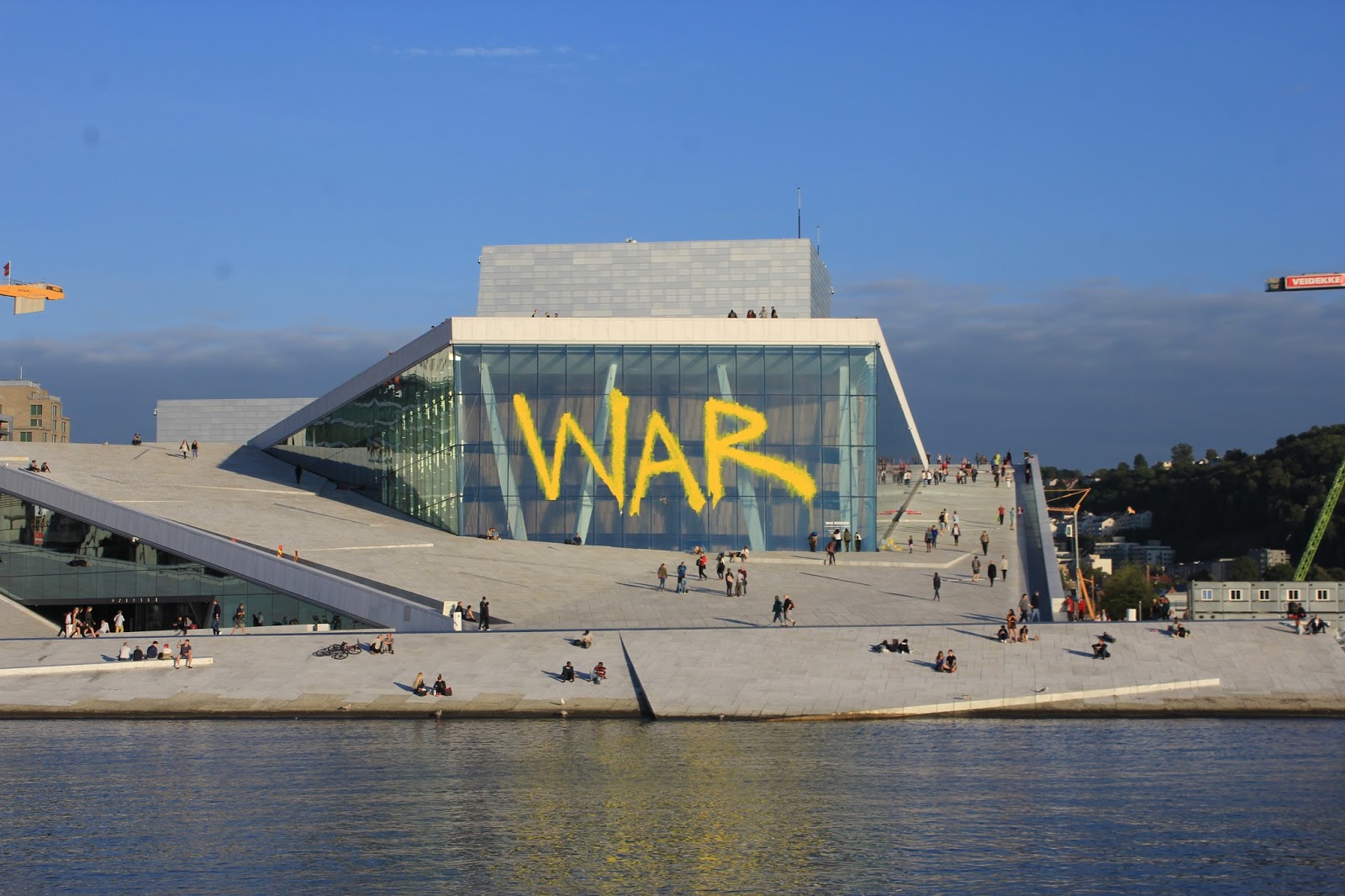 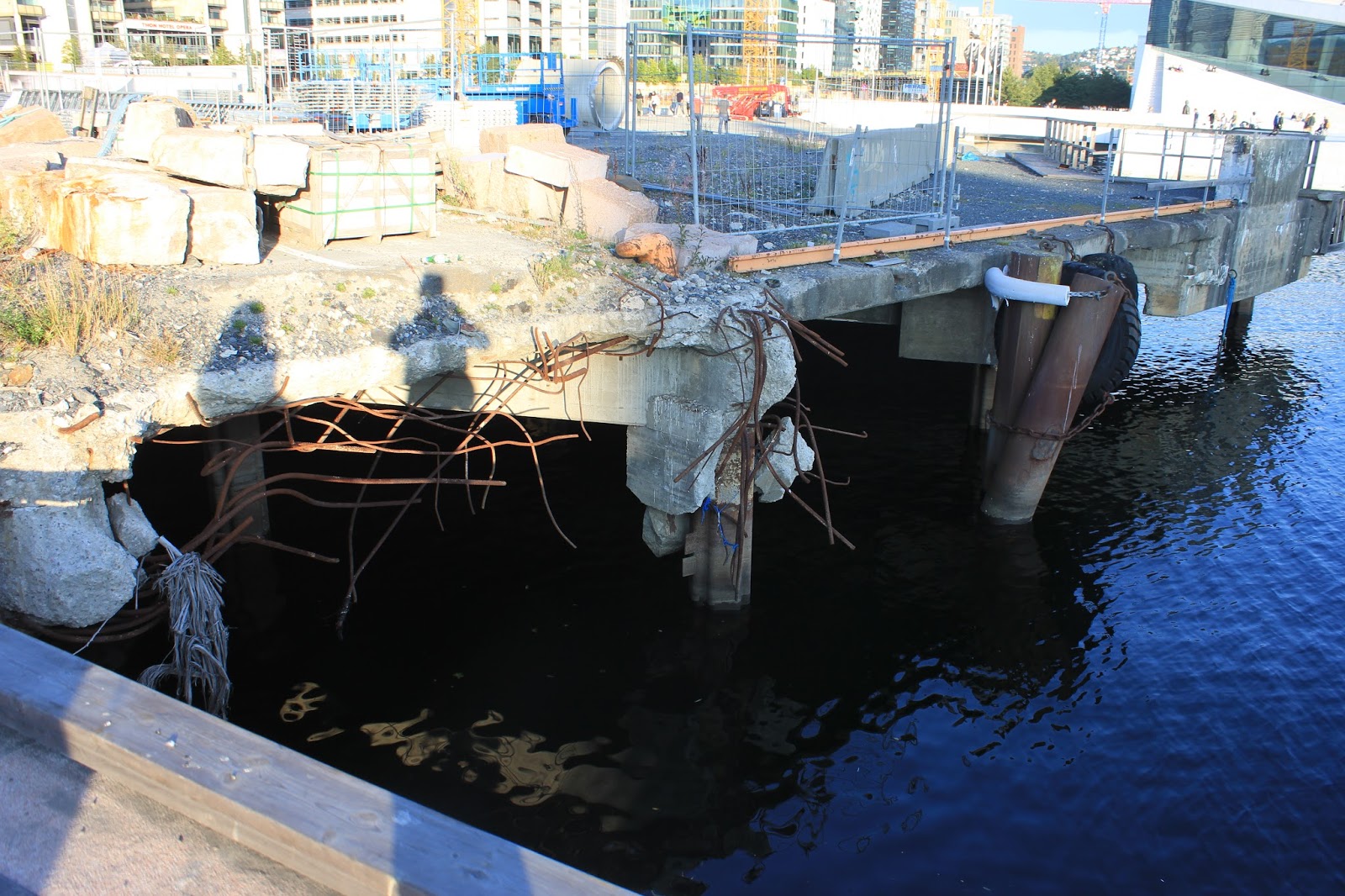 I have no idea what happened here, to mangle it all so badly! 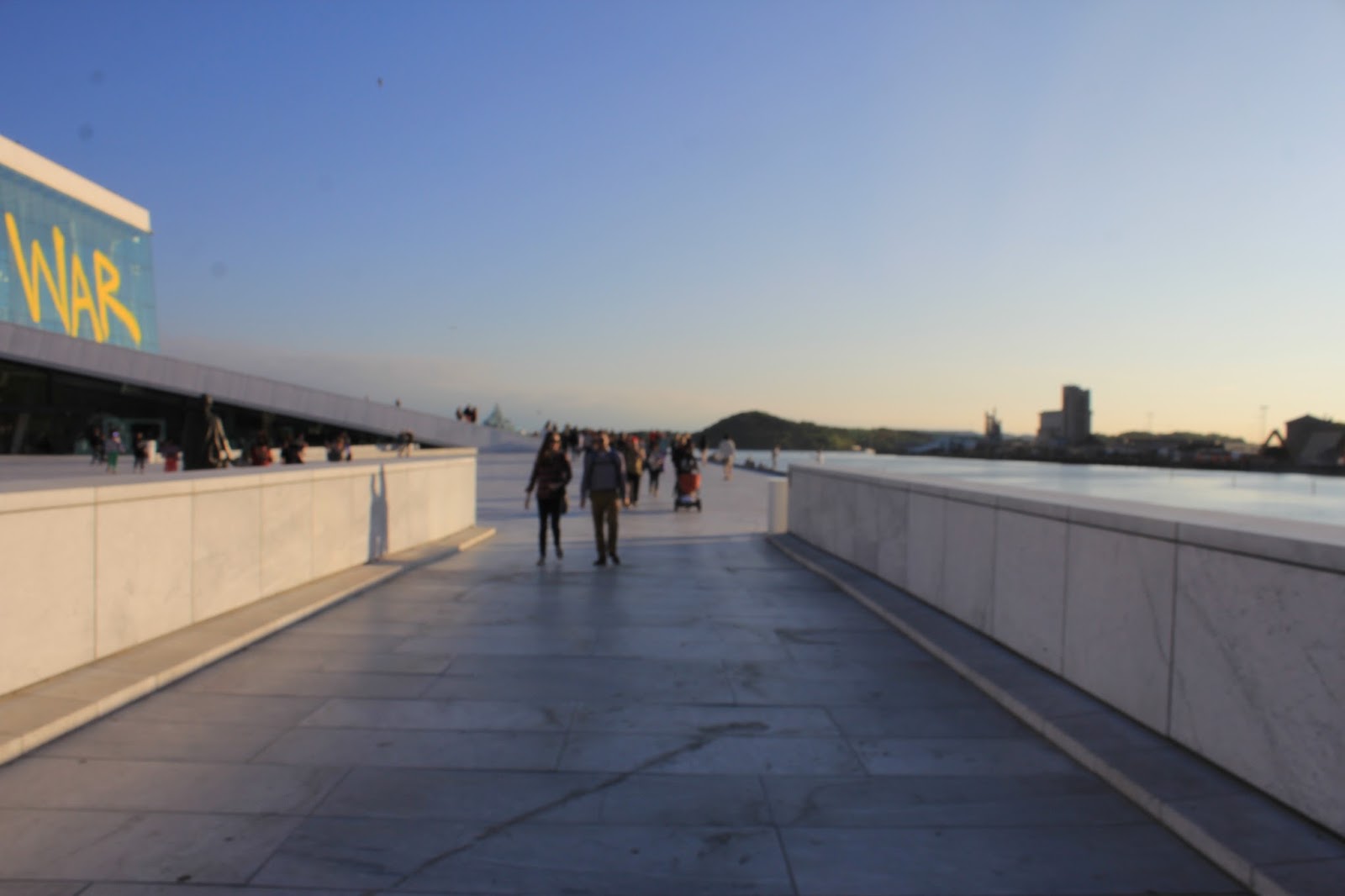 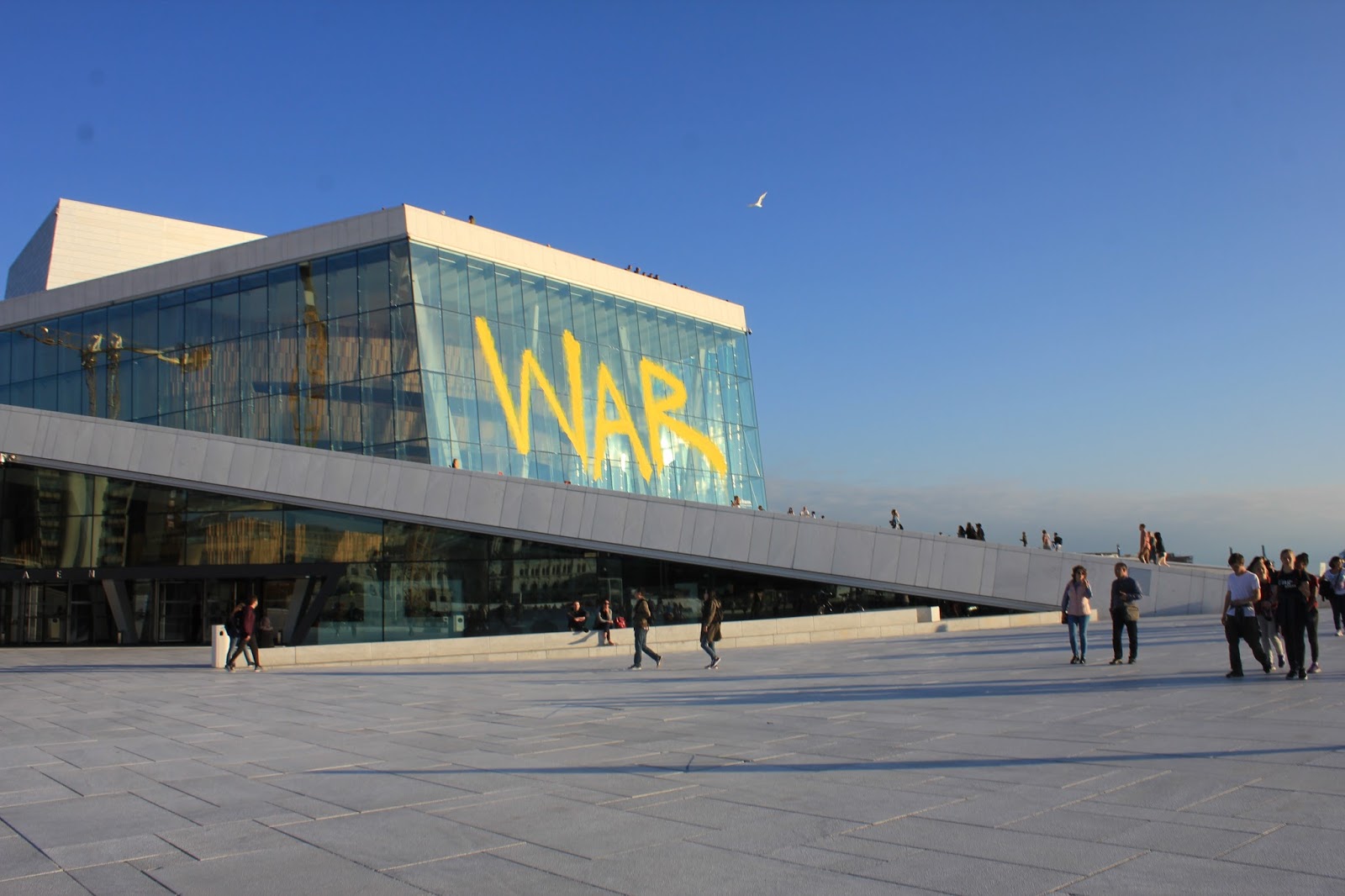 It’s so clean, you’d never get this in London. Someone would have spraypainted a dick right on this nice paving. 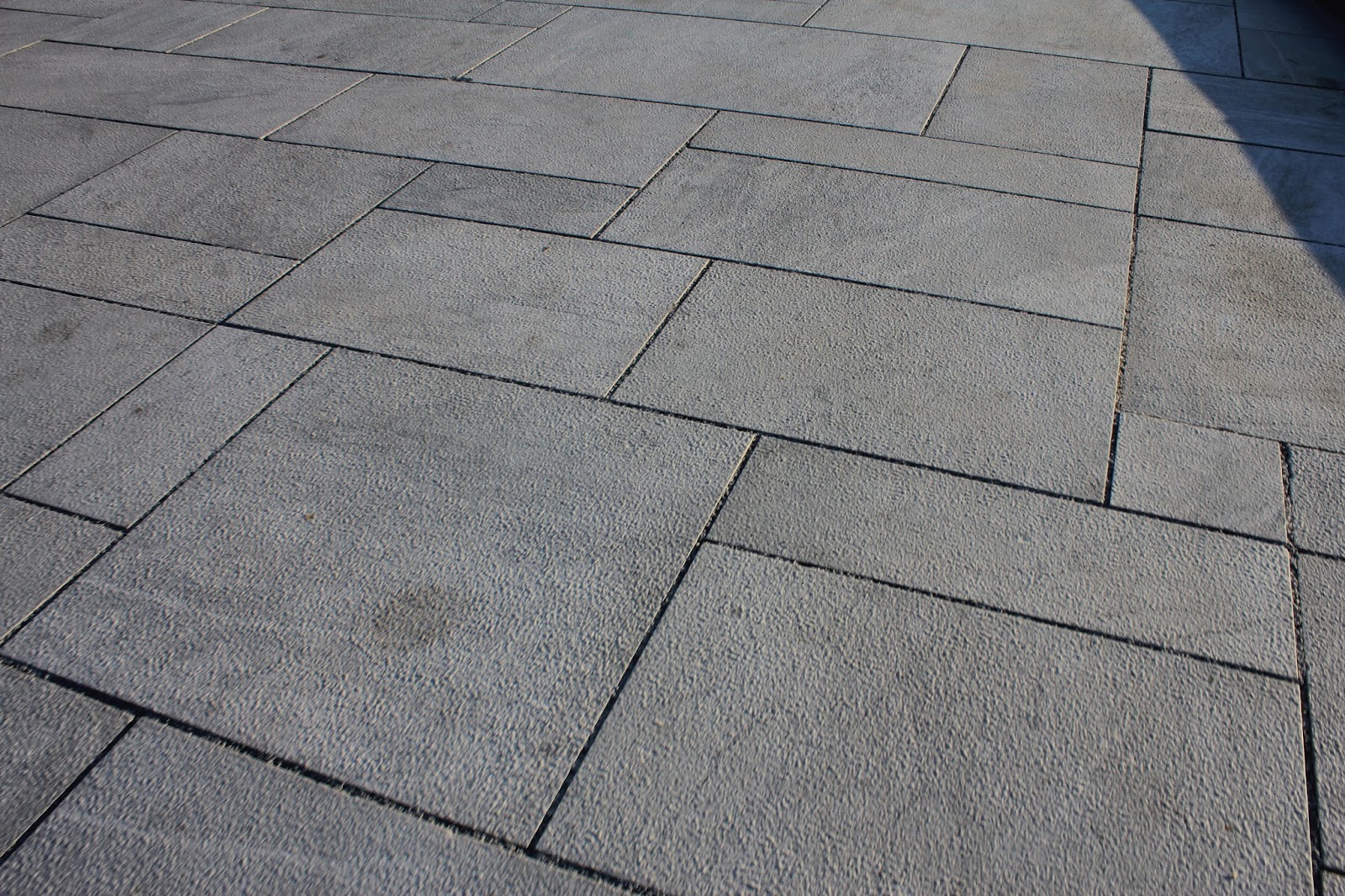 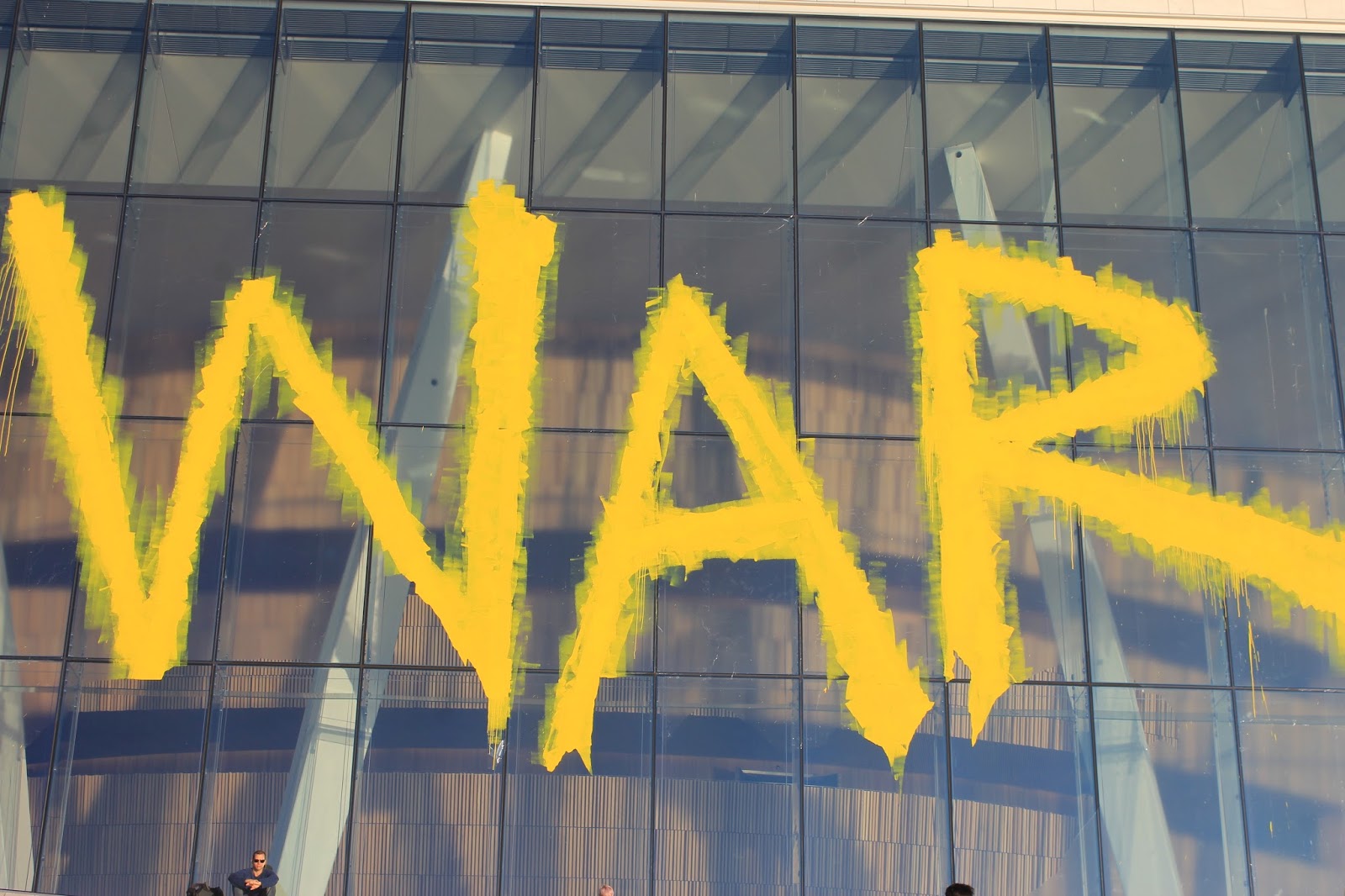 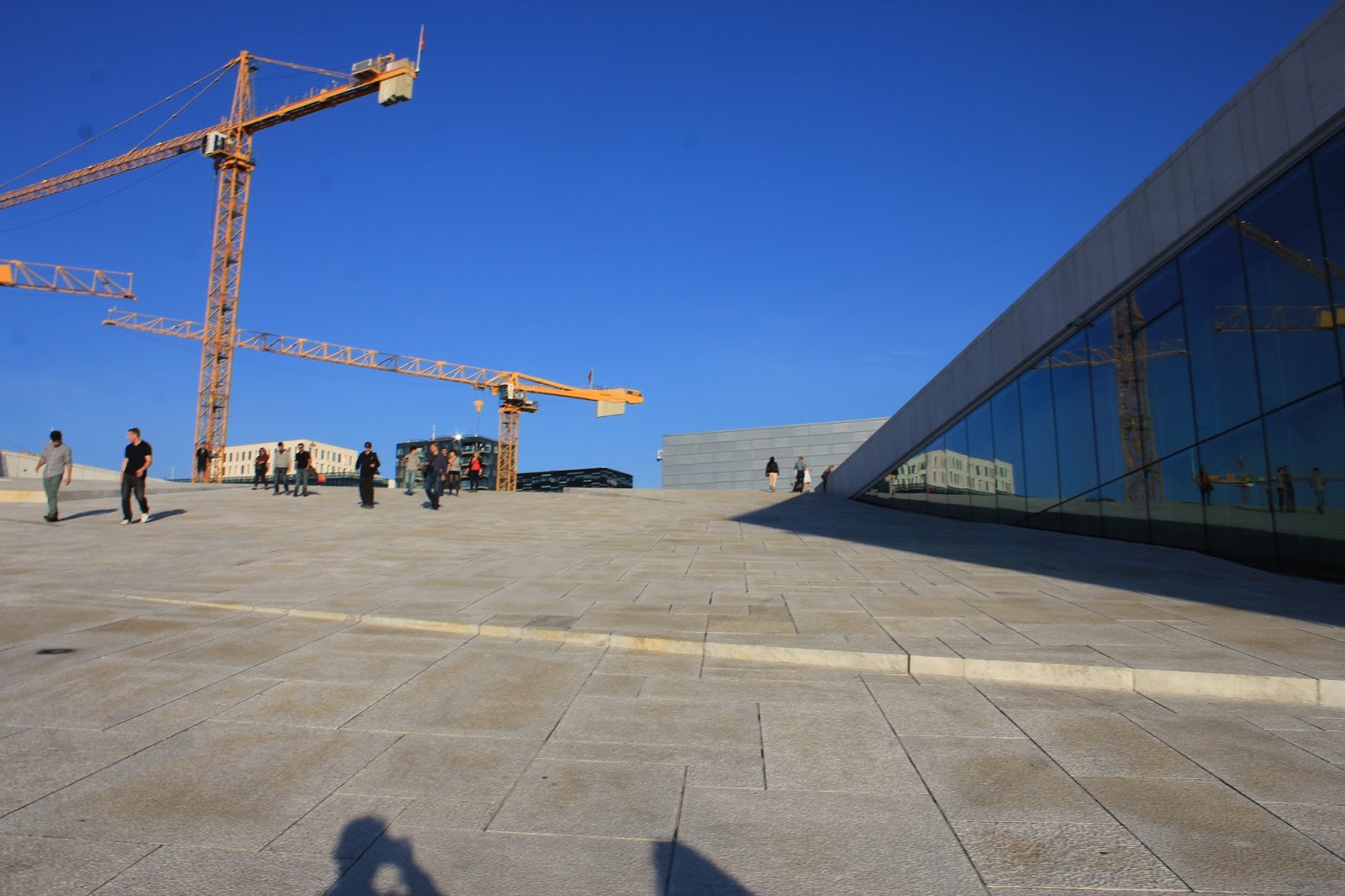 The main attraction is the roof, which you get to via this ramp. It doesn’t seem so steep, it is. Don’t be fooled. 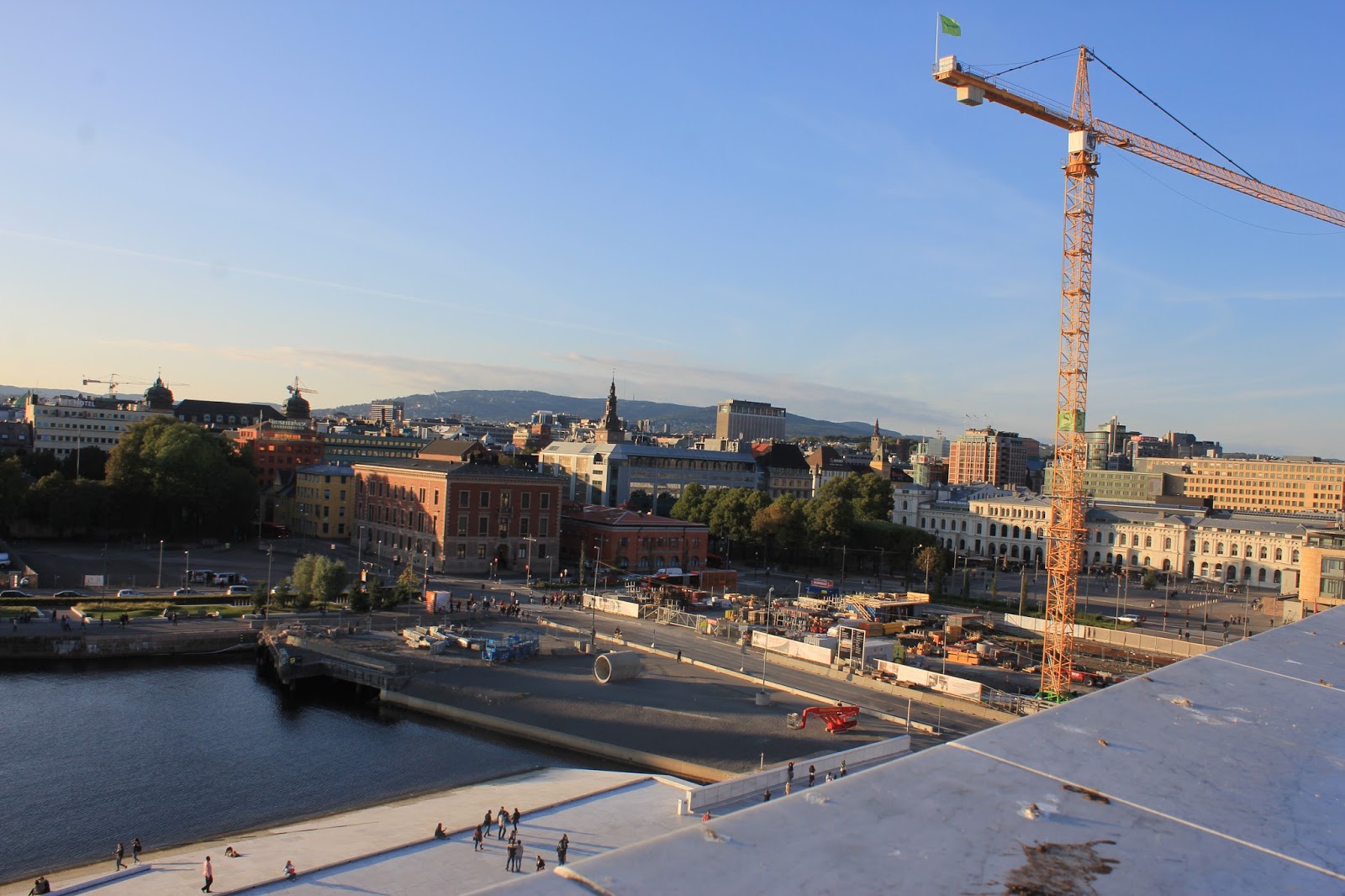 Once you’re at the top catching your breath, you get to take in this wonderful view. 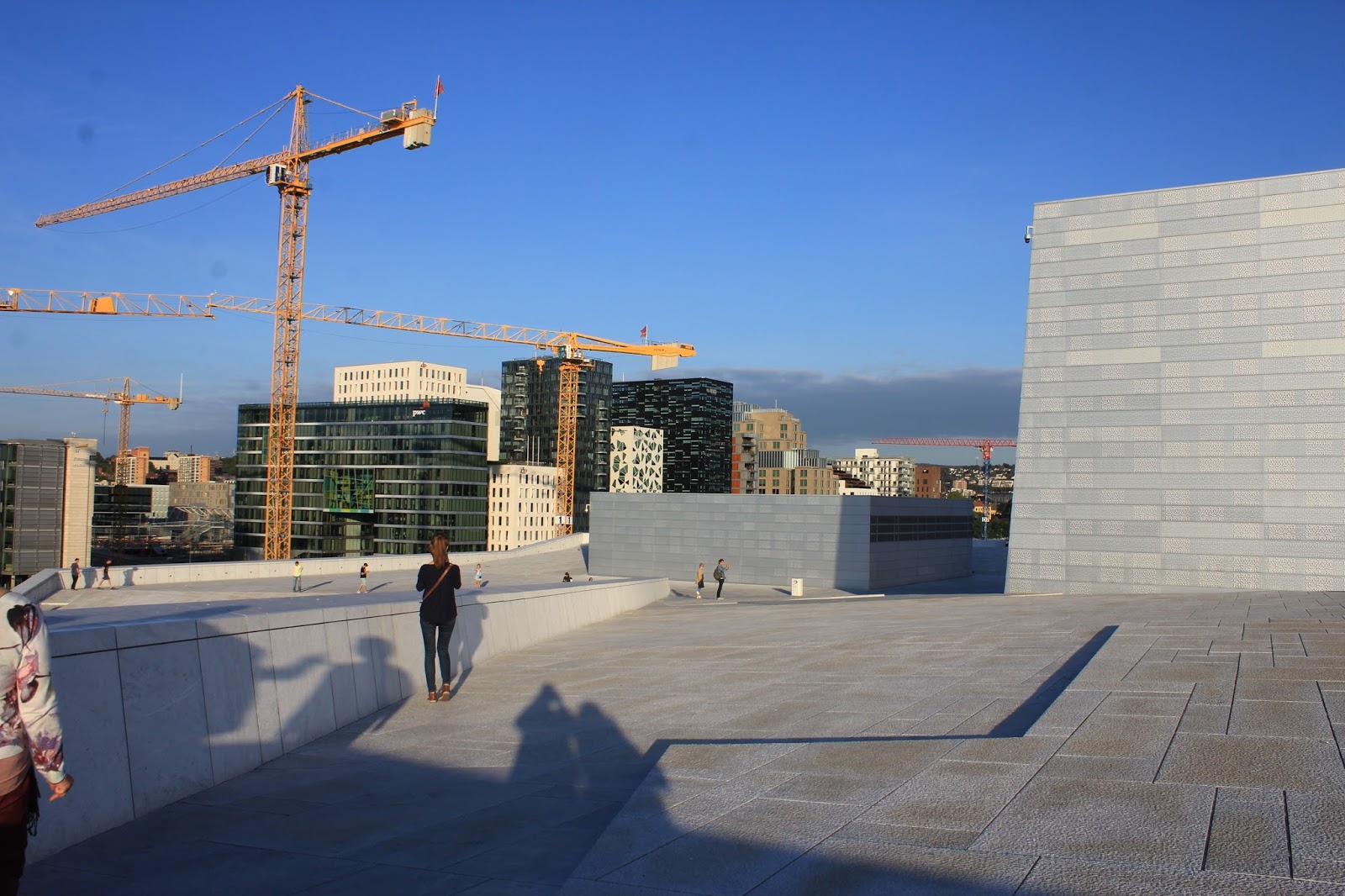 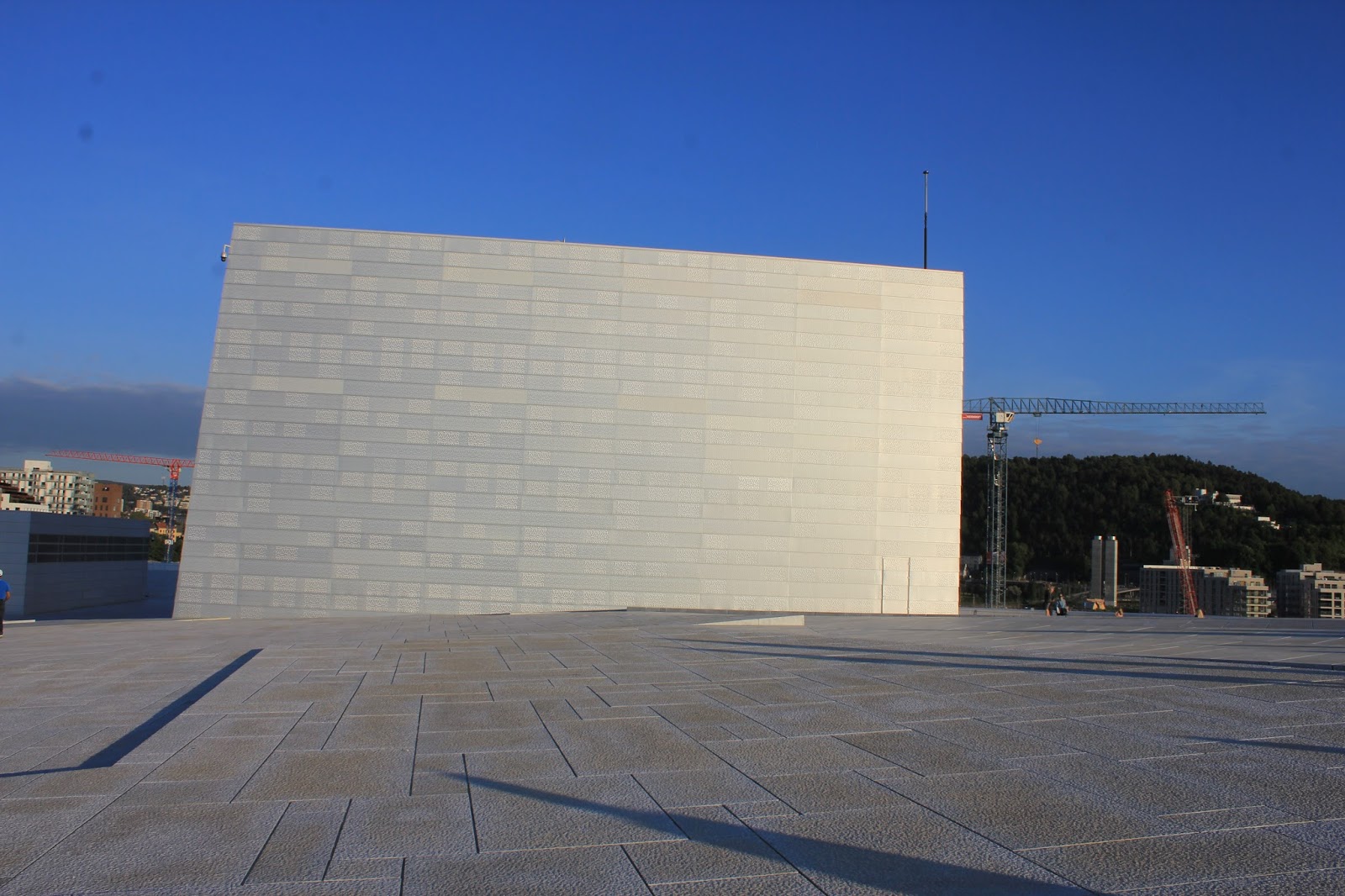 Seriously, it’s so clean and white. This must require some serious upkeep as it has a hefty footfall. 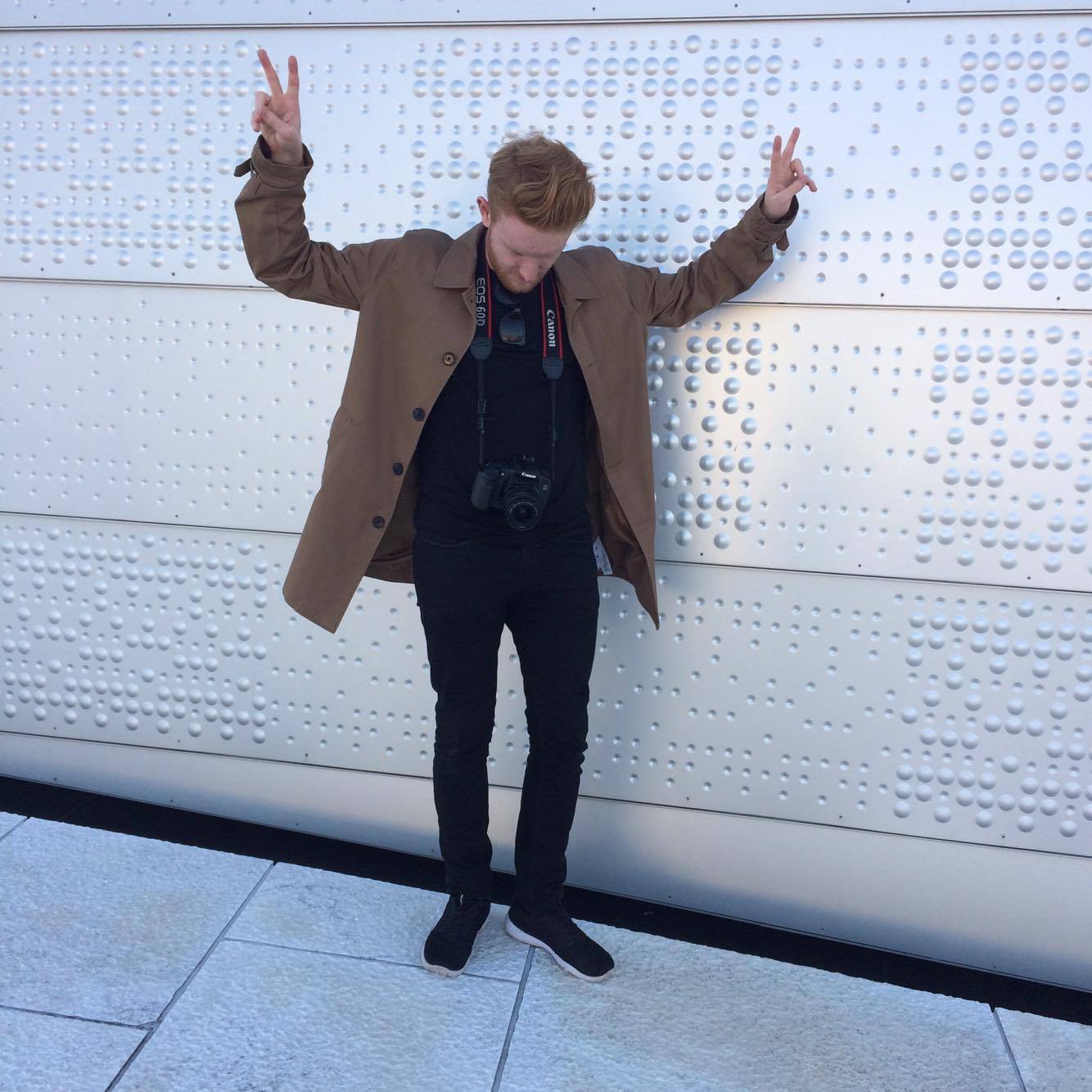 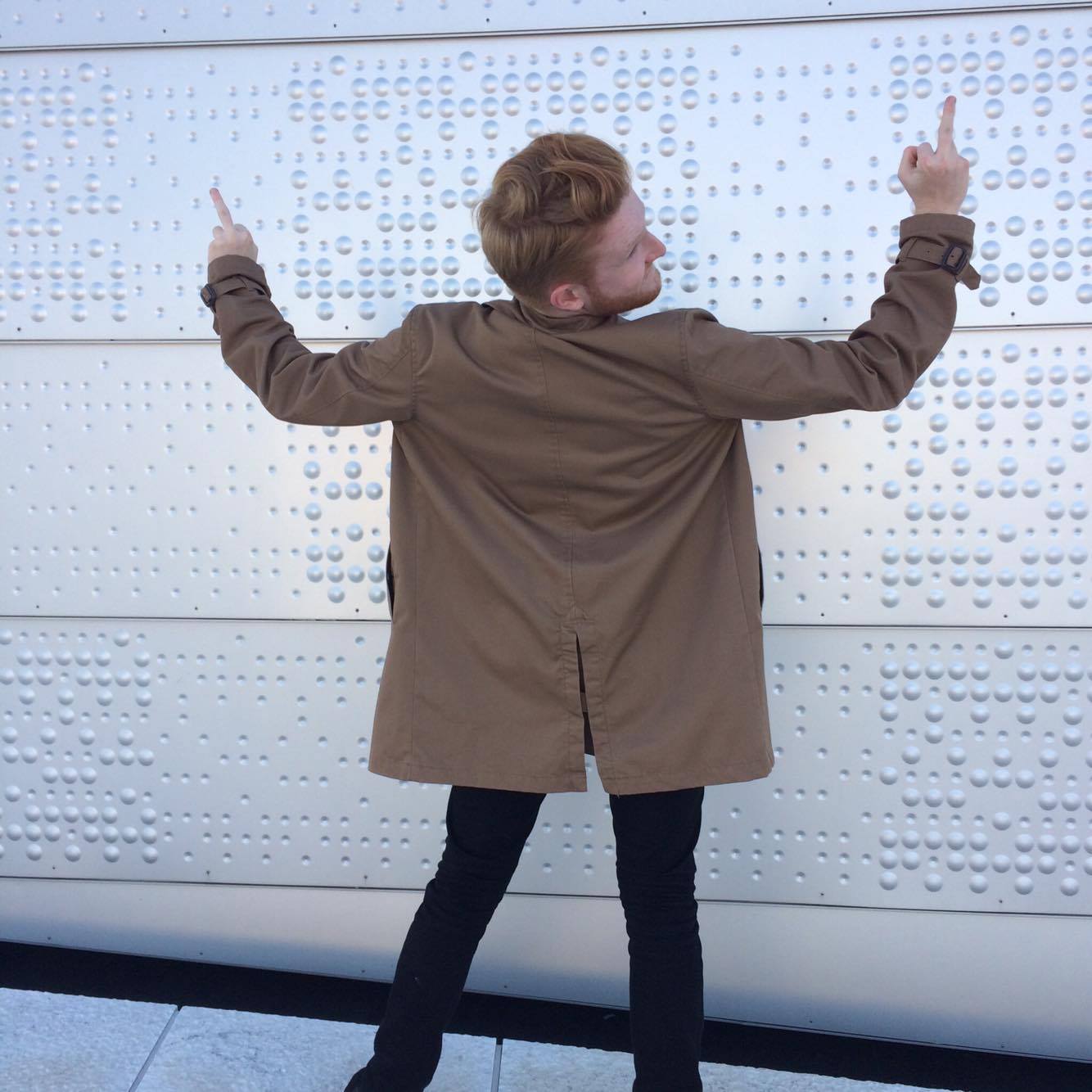 Great place for some dumb pictures though ain’t it? 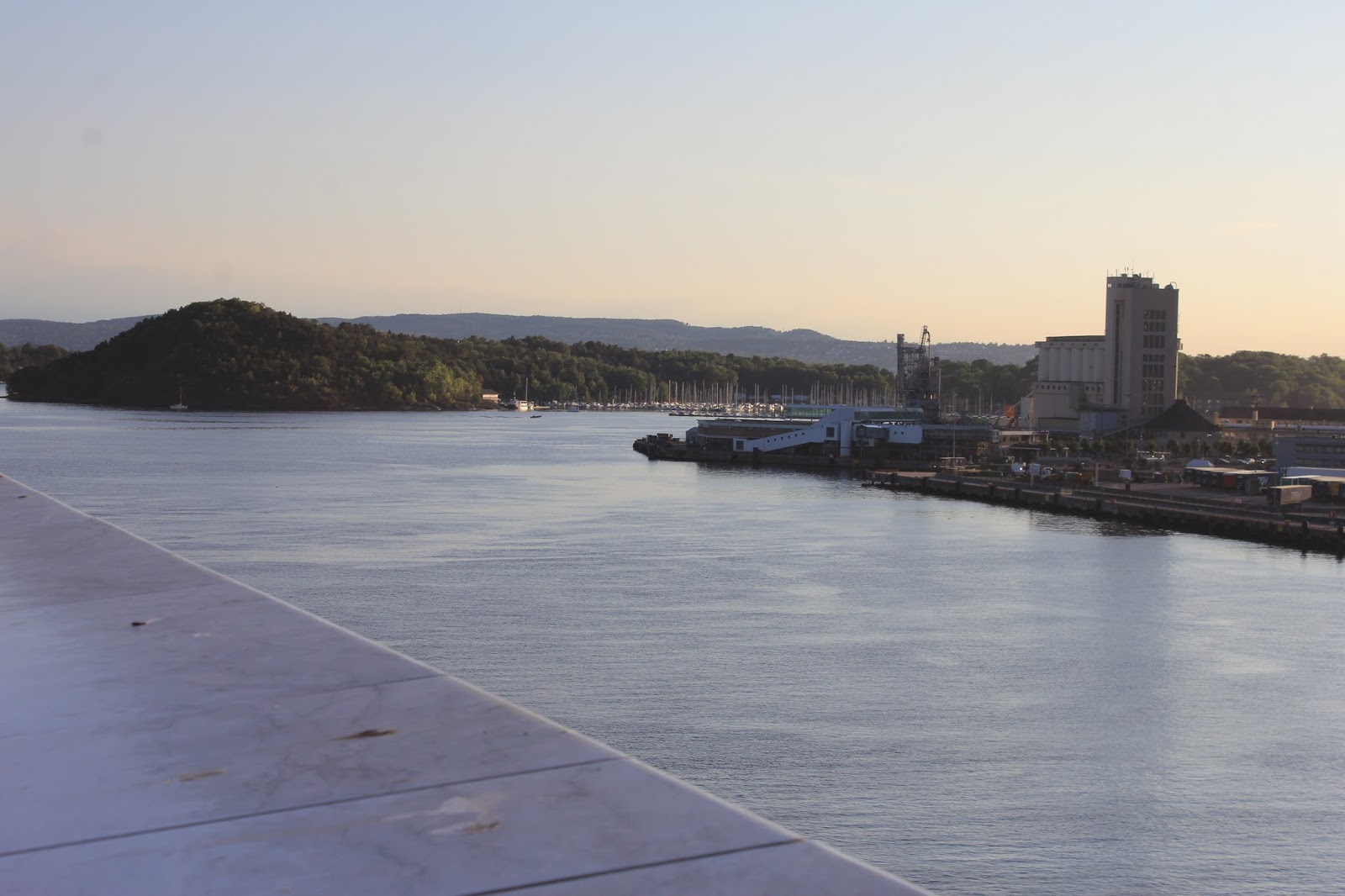 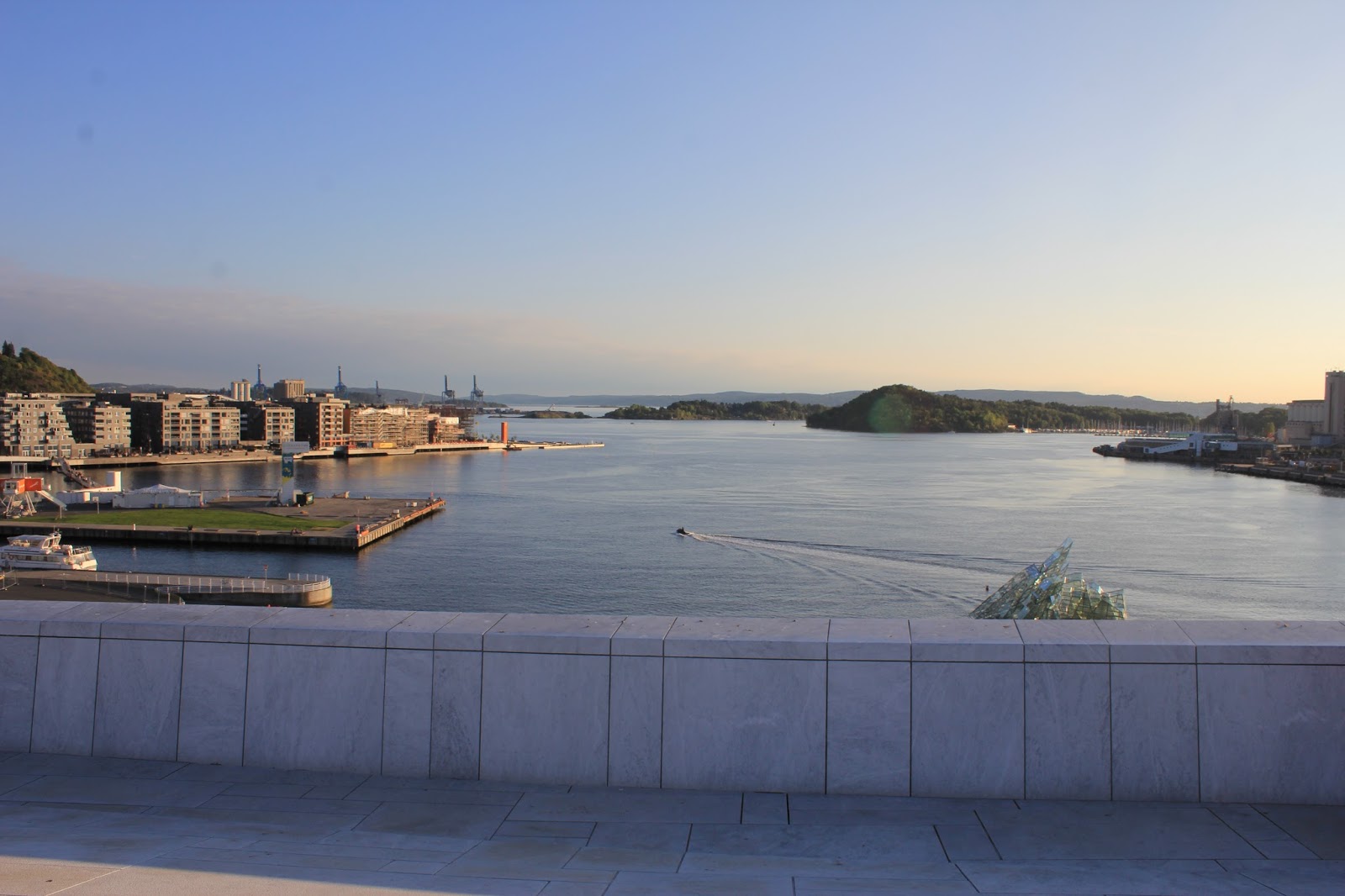 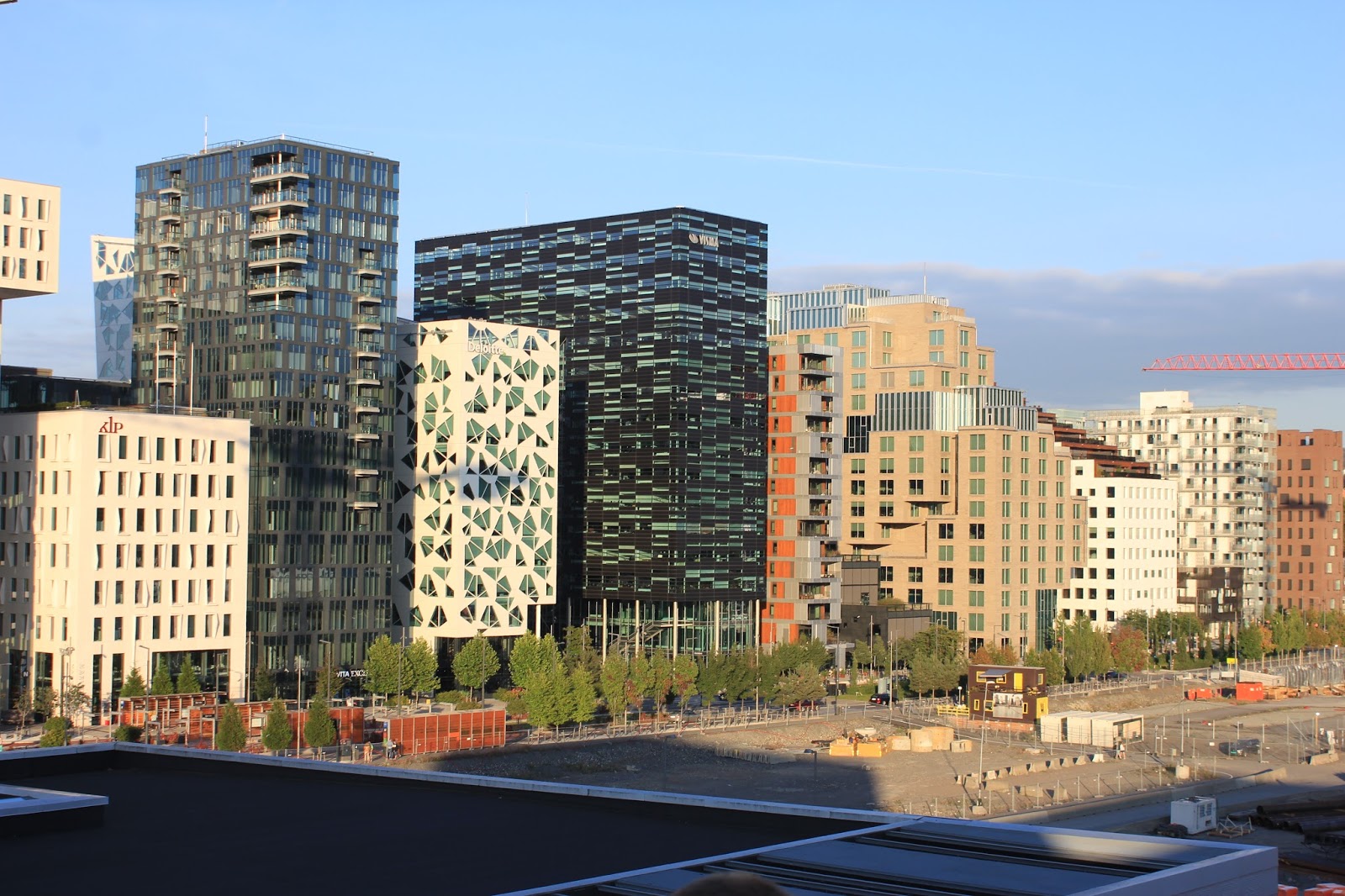 The aptly named Barcode Buildings due to their resemblance to, surprise, surprise, a barcode. 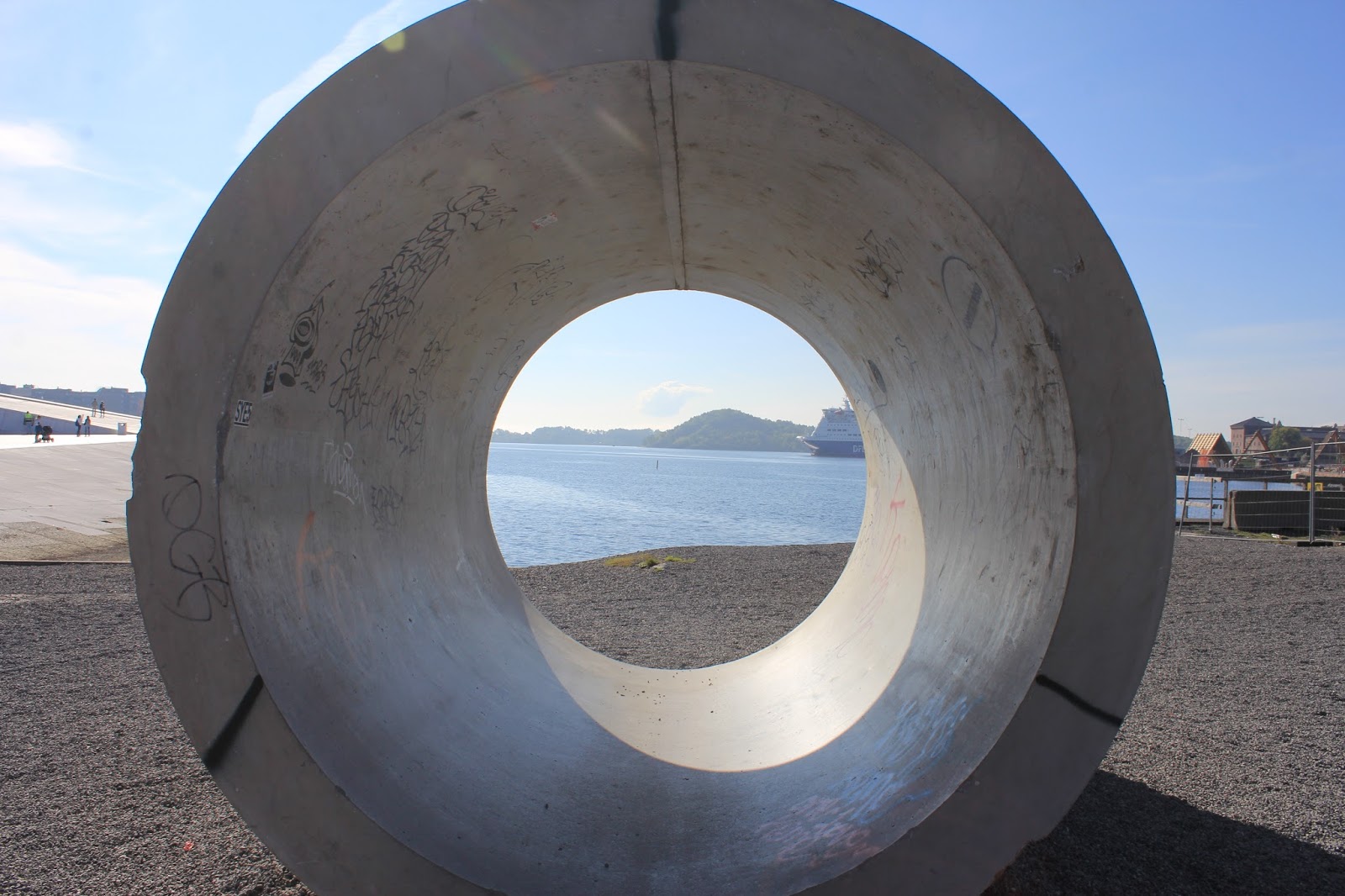 This giant cement cylinder sits next to a path leading to the Opera House, we saw many a tourist taking advantage of it for photos. 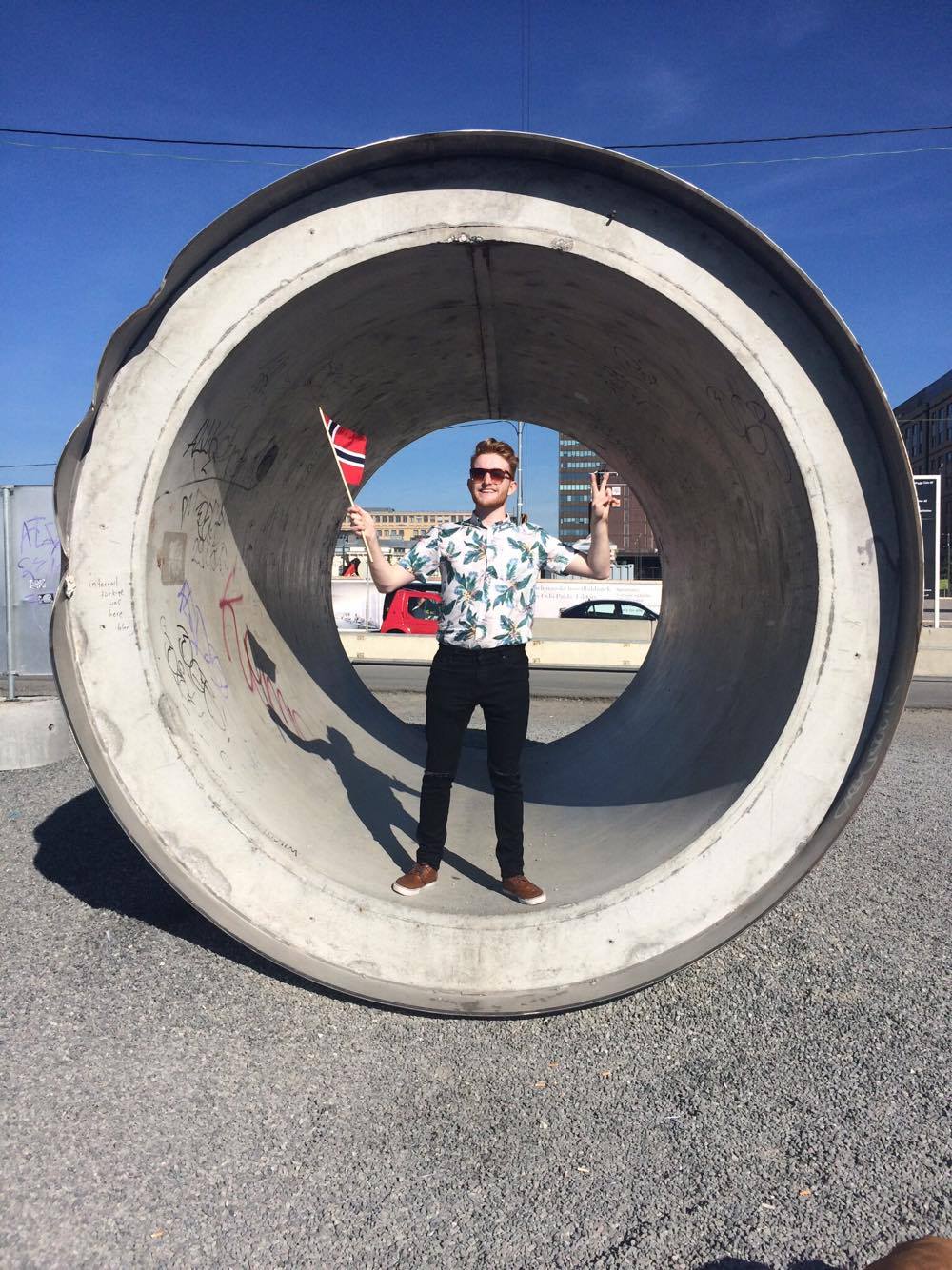 And so we did.

From sunny Norway, we bid you farewell. 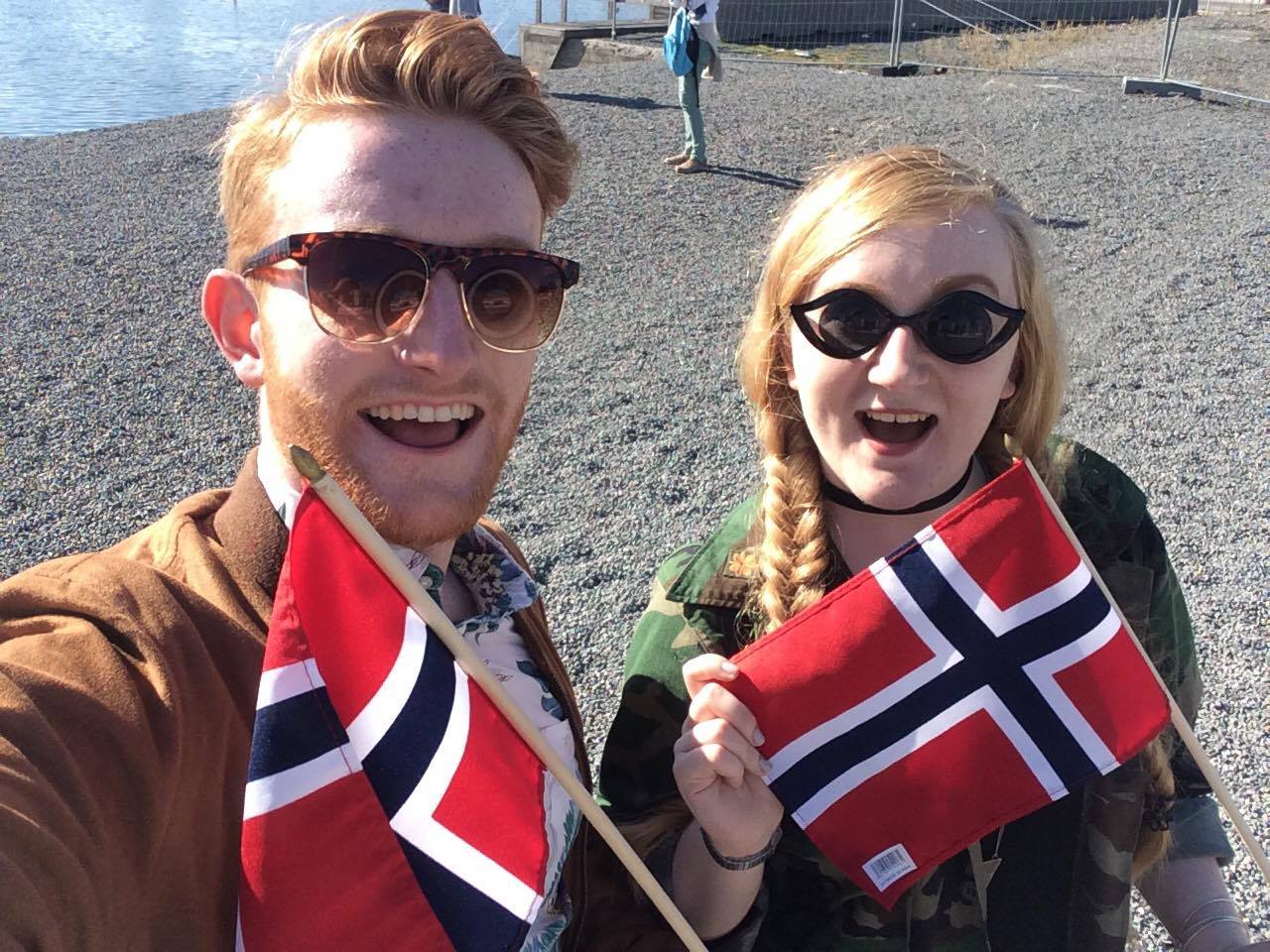 Catch up on the entire series here:

Christmas 2018 Gift Guide For Him

A Week a Londoner

INTERVIEWED: TO KILL A KING