Today our guest on INTERVIEWED is someone I’m so happy to be able to call a good friend of mine. I truly enjoyed putting this together, as I was able to learn so much about my ol’ buddy, ol’pal Callie of CallieSakura. 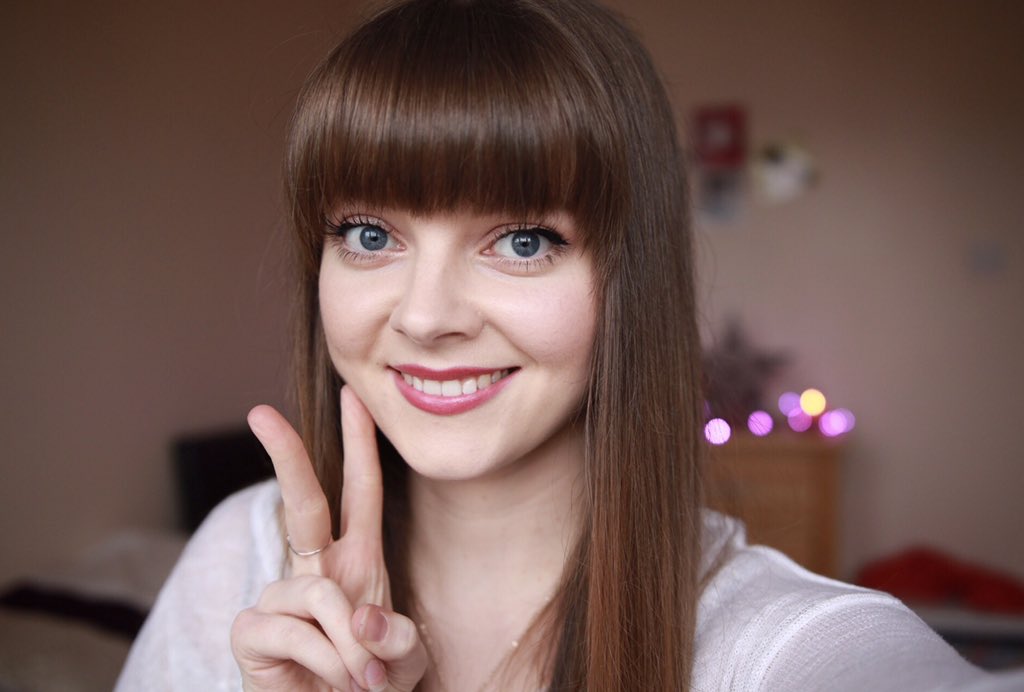 D: What is it you do on your corner of the internet?

C: Mainly be nosey at what other people do and say ;). I share things I think are funny, things I love and want to share. Interacting with people I would probably never meet or meet often – the internet is amazing for that.

I first started my YouTube channel with the intention of making mostly makeup/beauty videos but oh how that changed! Japan has creeped into my videos big time – which I never thought that would happen! As you know, I’m a huge Babymetal fan and seeing how popular those videos have become, I’ve done more and more videos about them. If people enjoy them, why not make more? Recently, I’ve just been uploading anything that I like to film regardless if it’s popular or not and I think that’s what anybody’s YouTube channel should be like. I’ve made a lot of travel vlogs just because I LOVE looking back at them.

D: Could you tell me a little bit on your ‘offline’ life?

C: I hang out with my friends pretty much every evening – watching films, playing video/board games or go out for cheap food at Wetherspoons! I’m rarely by myself in the evenings which I think is nice 🙂

By day… I work as a Secretary at my local hospital which is interesting and I work with a great bunch of people. I just turned 26 and yes, still live at home… I WILL be moving out with my boyfriend this year haha.

What kickstarted you to begin creating YouTube videos? And what is it that keeps you going?

C: It was when a few friends told me I should start a channel from my Halloween costumes/makeup. From then on, I would watch SO many makeup tutorials and then I came across a girl who made a video of how to start a YouTube channel and then I bought my first filming camera… I filmed a grumpy cat makeup tutorial as that was my costume for Halloween that year. For a first video, it did pretty well!!

I slowly gained subscribers, I thought ‘oh I’ll only get a few’. The main thing that keeps it going is my viewers/subscribers leaving such lovely comments and tell me to carry on :). I’ve actually made a lot of friends from this and that’s another reason I keep going. Also, I love editing, seeing the final product and thinking to myself “I did this”.

D: I feel the same way, I love seeing the completely thing knowing it was nothing beforehand.

How do you tend to go about creating content? Are there any parts of your creative process that you find particularly difficult?

C: I never plan what video to do, they kind just pop up depending what’s going on in my life. Sometimes I get ideas and then film straight away, but other times I have nothing! Finding the time to film is the most difficult, especially the videos where I sit and talk in front of the camera as I like to be on my own with no noise and that’s rare in my house! I know it’s silly but I don’t like people hearing me talk in front of the camera. Because of that it’s difficult to get videos up weekly, which is something I always aim for. But it doesn’t matter if there’s no videos for a couple of weeks.

I also don’t have lights so I have timeframe in the day in which to film!

D: I understand that completely, I hate to film with other’s in the house. Even though the video will be completely public, it’s nice to have some privacy when making it.

Do you have a top 5 influencers that have affected you and your creative process? Or inspired you in some way

PewDiePie (just because he’s ‘himself’ and I try to be the same).

Mostly beauty channels but regardless of what they upload, every video makes me want to do better. Emma and Fleur started my makeup obsession!

D: Great choices- of the ones I know, I love their content!

Have you had any opportunities because of what you do?

C: I’ve been sent some items to review which is nice 🙂 leggings and candles so far!

There’s a guy who works for Huffington post, we both have an interest in Japanese music and we follow each other on Twitter, he’s asked if I wanted to help out interviewing Band Maid at MCM which I just couldn’t believe and of course, I said yea! That was an amazing opportunity – I got to go ‘backstage’ at MCM and ask them a couple questions! Didn’t feel real.

D: That’s awesome!! I hope you get more things like this cropping up, you deserve them.

Is there a standout moment for you that you’re proud of? Whether it’s something you’ve made or done since being a YouTuber?

C: Yes there is, it’s always been my favourite video, my Babymetal Wembley vlog.

It captured one of the best days in the last few years and the fact so many people have watched it makes it even more special. The comments I received are the most kind and thoughtful I could of ever asked for. People recognised me and told me they liked my videos which just melted my heart. I actually got to meet people who watch my videos! It’s a weird but awesome feeling. It was a very special day 🙂

D: I really enjoyed that video! There’s nothing like seeing your favourite band live and then you had such a great experience on top of it!

How do you balance your work life with your active social life and your YouTubing? It takes much more time and commitment than I think most people realise.

C: Yes I totally agree. Both filming and editing take a lot of time. If I have a day when I have no plans etc., I film, edit and upload in the same day. I can quickly film something in the morning then I have time socialise after then I can edit that video anytime. I definitely put seeing my friends and family first! But there are occasions where if nothing much is going on, I will edit a video instead.

That’s a good thing about travel vlogs is that you don’t need ‘time’ to film because you’re there anyway if that makes sense, so I think I balance it well. Although I do have one friend who does make fun of me when I say I’m filming or editing a video haha.

D: I enjoy travel vlogs for that reason too, but I also hate them at the same time, as sometimes I keep thinking about filming instead of being in the moment. I think once you find a balance you’re set, it’s just finding it first.

C: Yeah… I still don’t talk to the camera in public because I hate it!

D: It’s so awkward isn’t it!! I’ve done it a few times but always feel uncomfortable!

C: Yes!!! If I do I talk so quietly that I can’t even use the footage!

D: Mine usually ends up being rubbish as I’ve spoken so fast to get it over with.

Ok so for the fun questions!

First; what is your Hogwarts house?

I don’t think I need to ask this, but your favourite musical artists/bands at the minute?

D: I haven’t listened to Fickle Friends but I like the first two so will definitely Spotify them!

And finally: do you have an all time favourite movie?

C: I do! I thought, I get asked this question a few times so I might as well just pick one… Black Swan.

Big thank you for Callie for taking part in INTERVIEWED. Catch up all posts here.

If you would like to be featured, or know of someone that should be featured, contact me via daveygranger@gmail.co.uk!