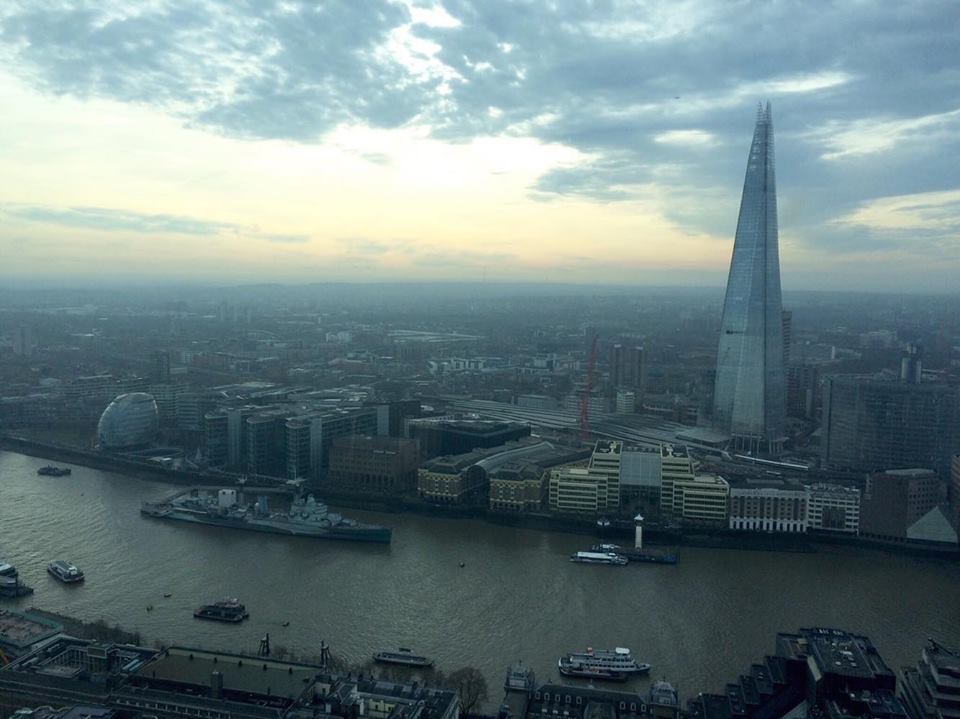 I’ve moved to London now. Over 200 miles from home to a city I love filled with ten million people, of which I know about 15 in total. One of the most expensive cities on Earth whilst working an entry level job. It’s going to be fun, interesting, scary all at the same time.

That’s also the reason there’s been a bit of a silence on my blog, I’ve been busy moving and it’s also been Christmas too. A very busy week if I’ve ever had one.

I want to start a series with a post every now and then collating my thoughts on feelings as I learn to live in this city, starting with my first 24 hours here:

There’s my first 24 hours, well more like 30 hours, of thoughts summed up in one neat bundle. I don’t know when the next post will be, but it will assuredly be soon.