Welcome to the first of my Kyoto posts! We visited Kyoto twice whilst staying in Osaka!

It’s only a 30 minute train from Osaka to Kyoto, covered by your JR Pass! You can hop the bullet train just down the road! Amazing!

We only spent an afternoon in Kyoto, and as the weather was a bit rubbish, we just pottered about and headed to yet another Pokemon Center! Our second day was amazingly packed, so the next couple of Japan posts will be focused on all of that!

And one thing to note: Japan’s public transport system is incredible and so user friendly…except for Kyoto. It was incredibly difficult, but we’ll come to that in due course. 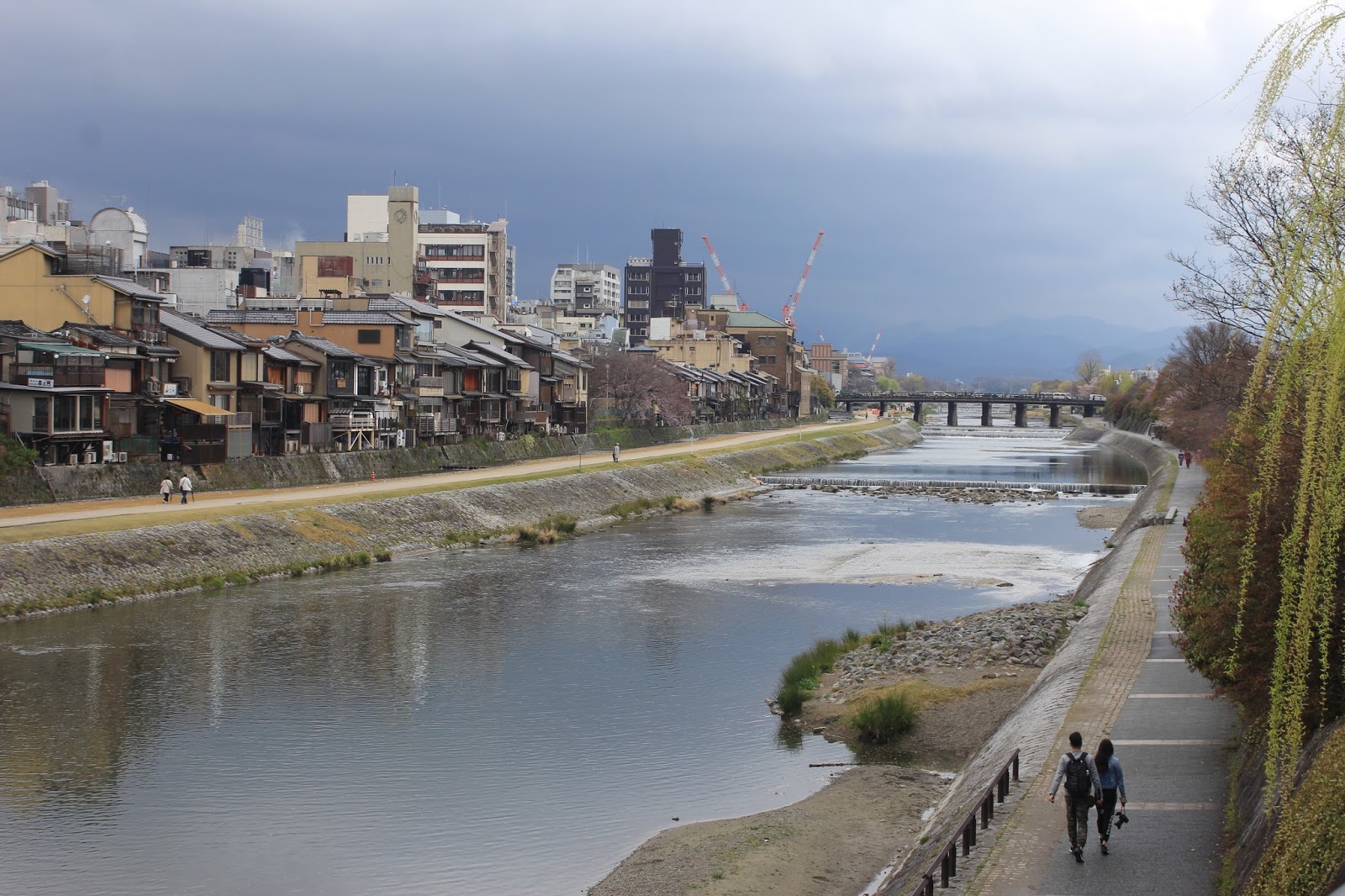 Kyoto is so typically Japanese, which makes sense as it is the former capital of Japan before Tokyo.

It’s also an anagram of Tokyo! I have no clue if that’s intentional or not, but Futurama taught me that years ago and I have never forgotten it. 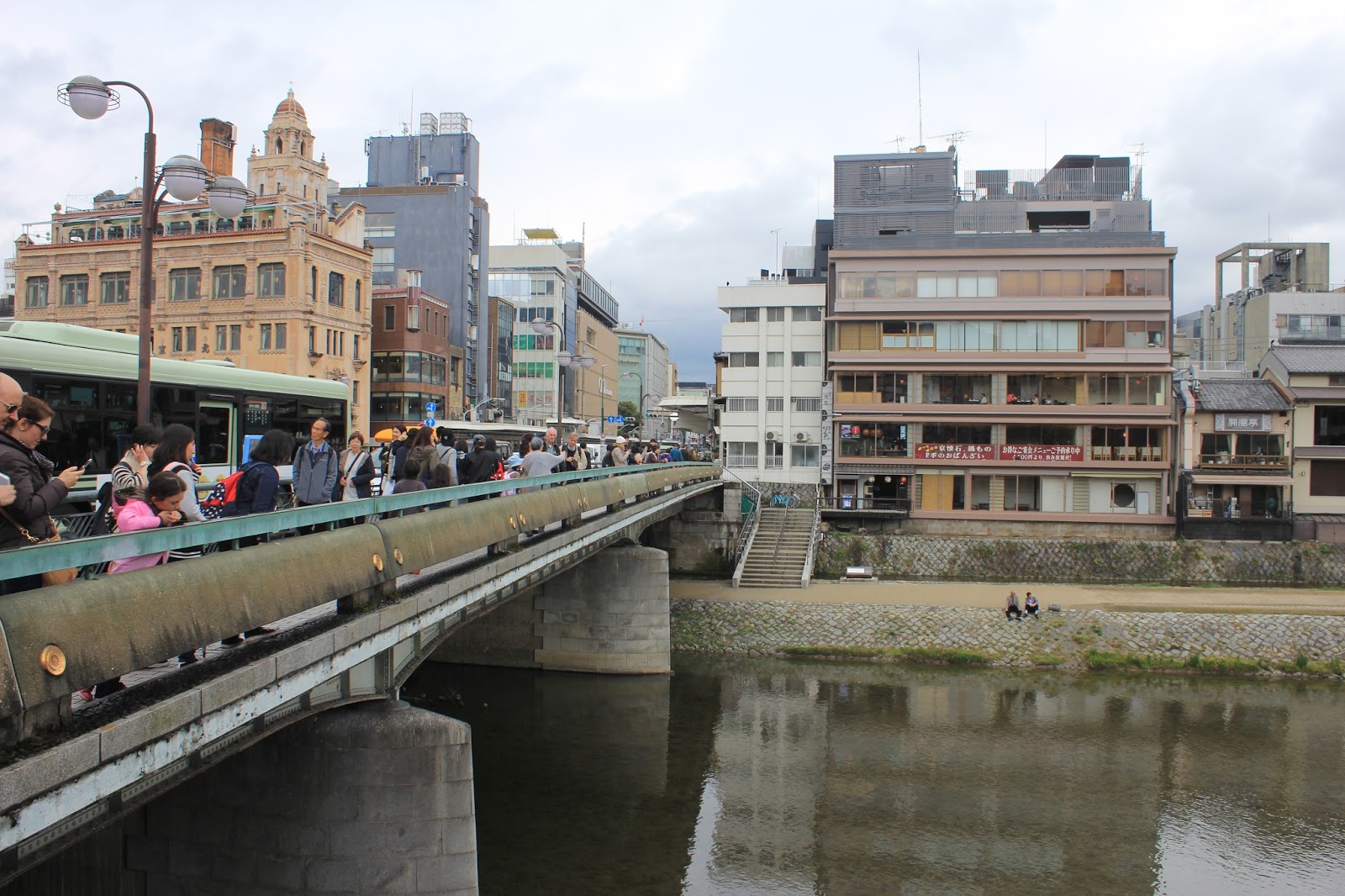 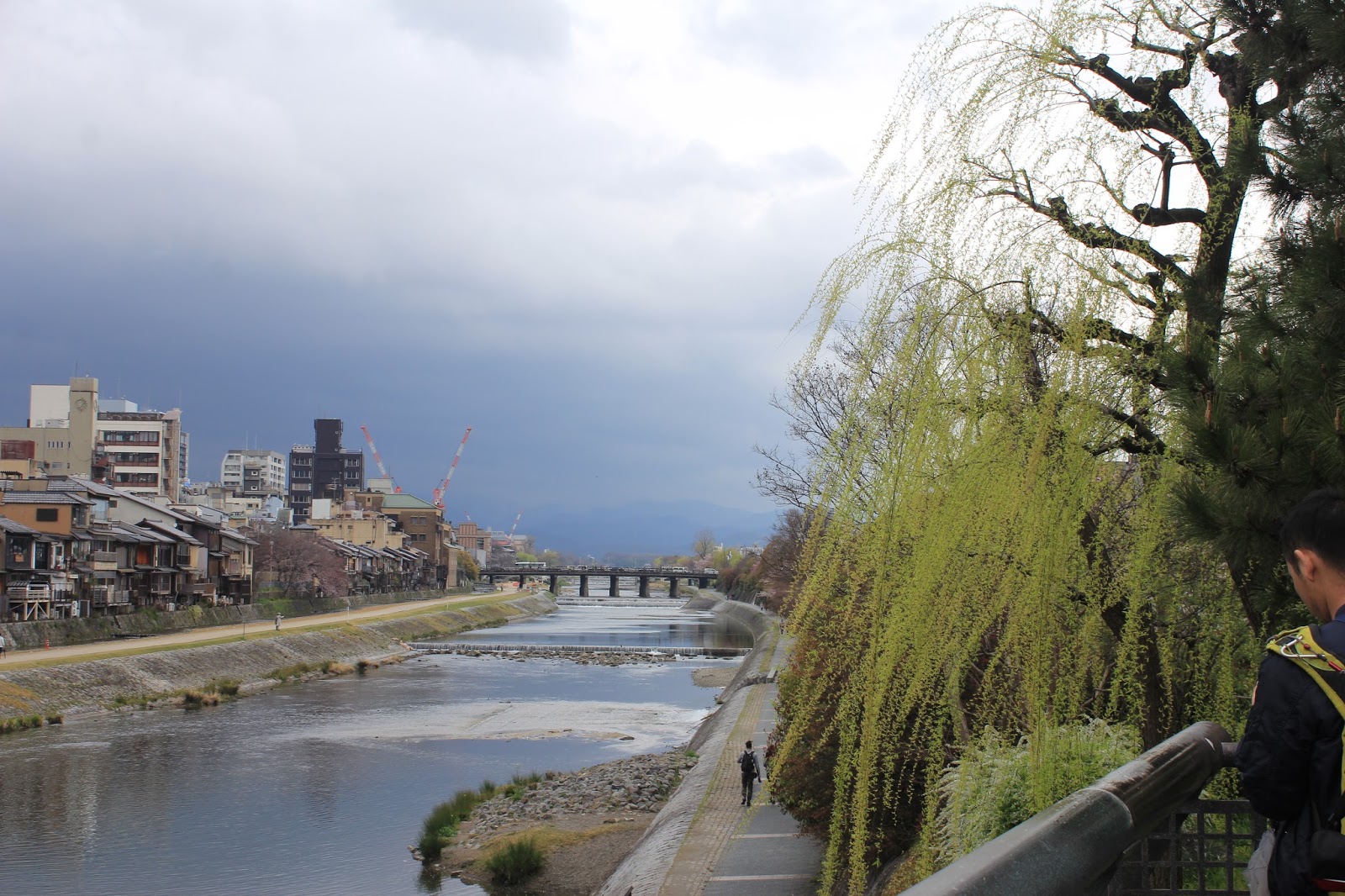 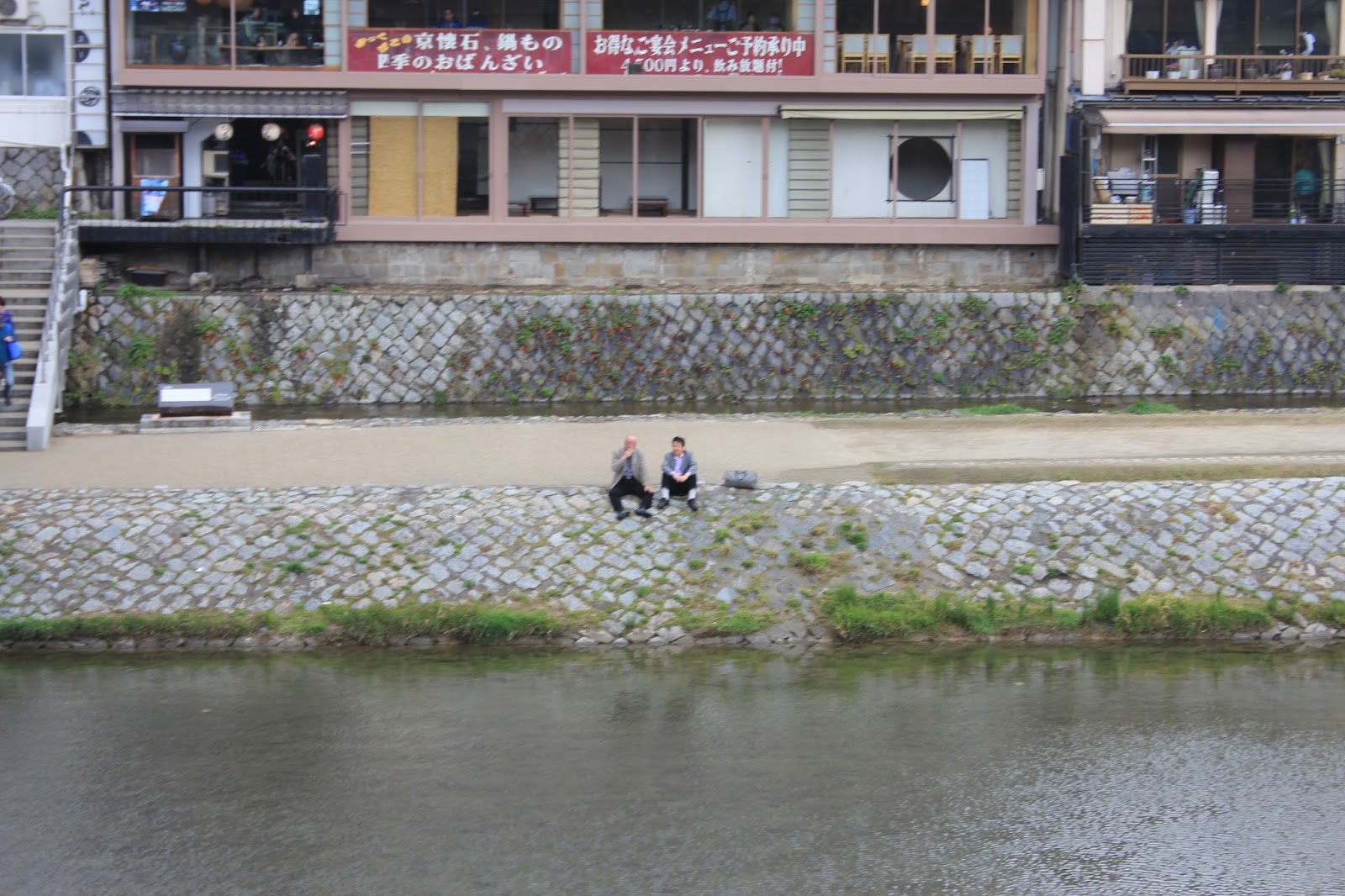 This could easily be a scene from an anime. 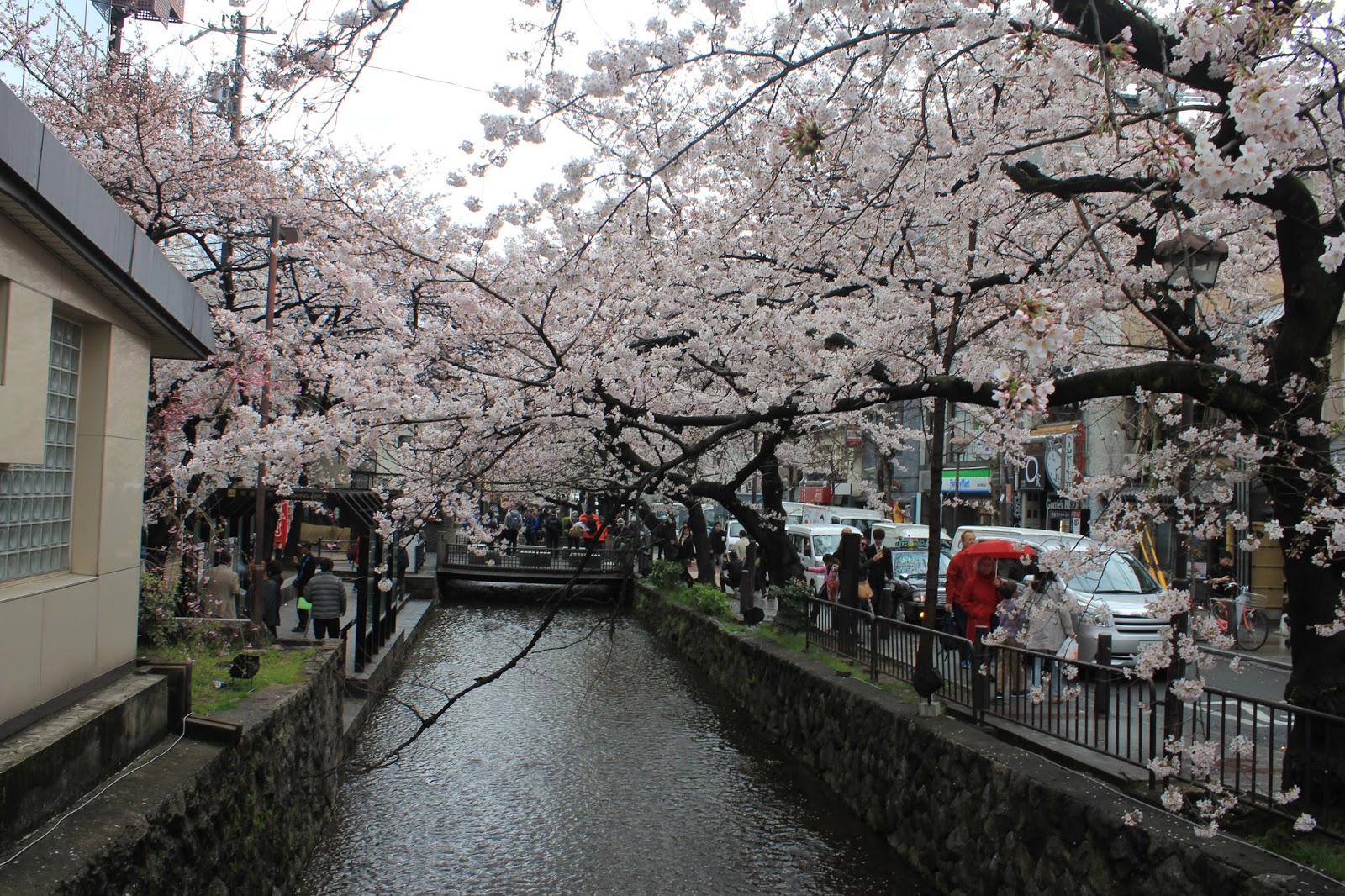 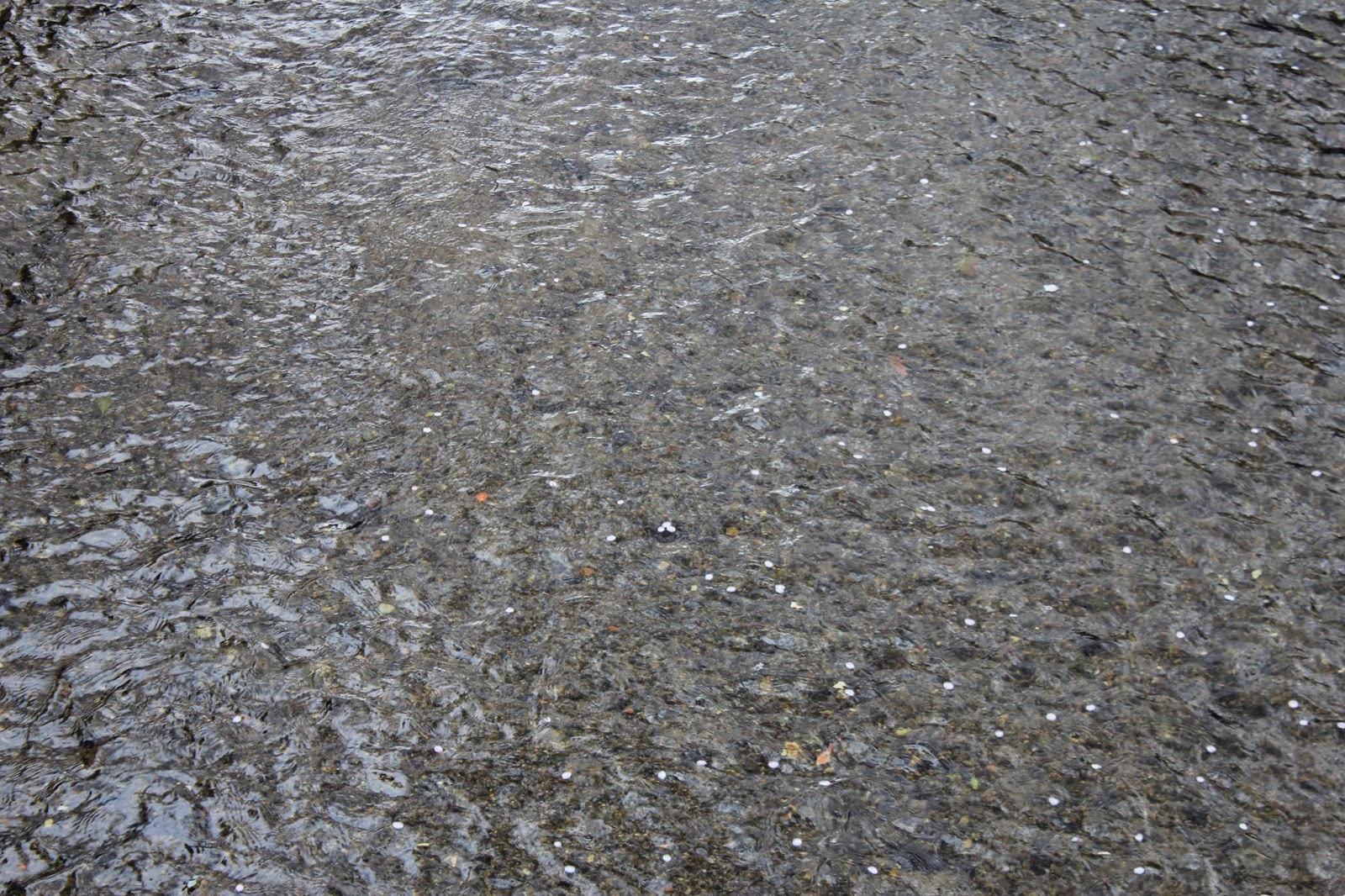 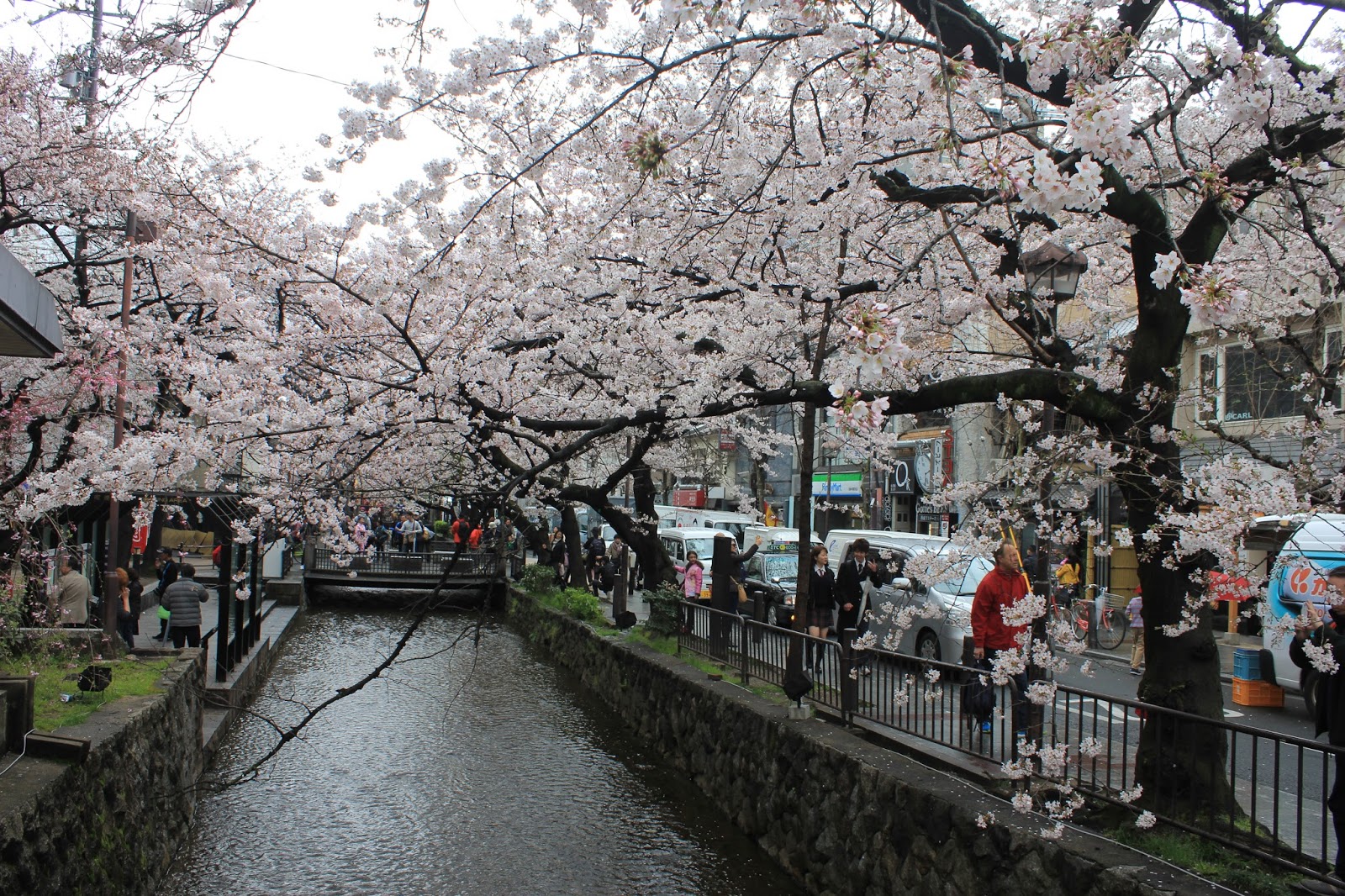 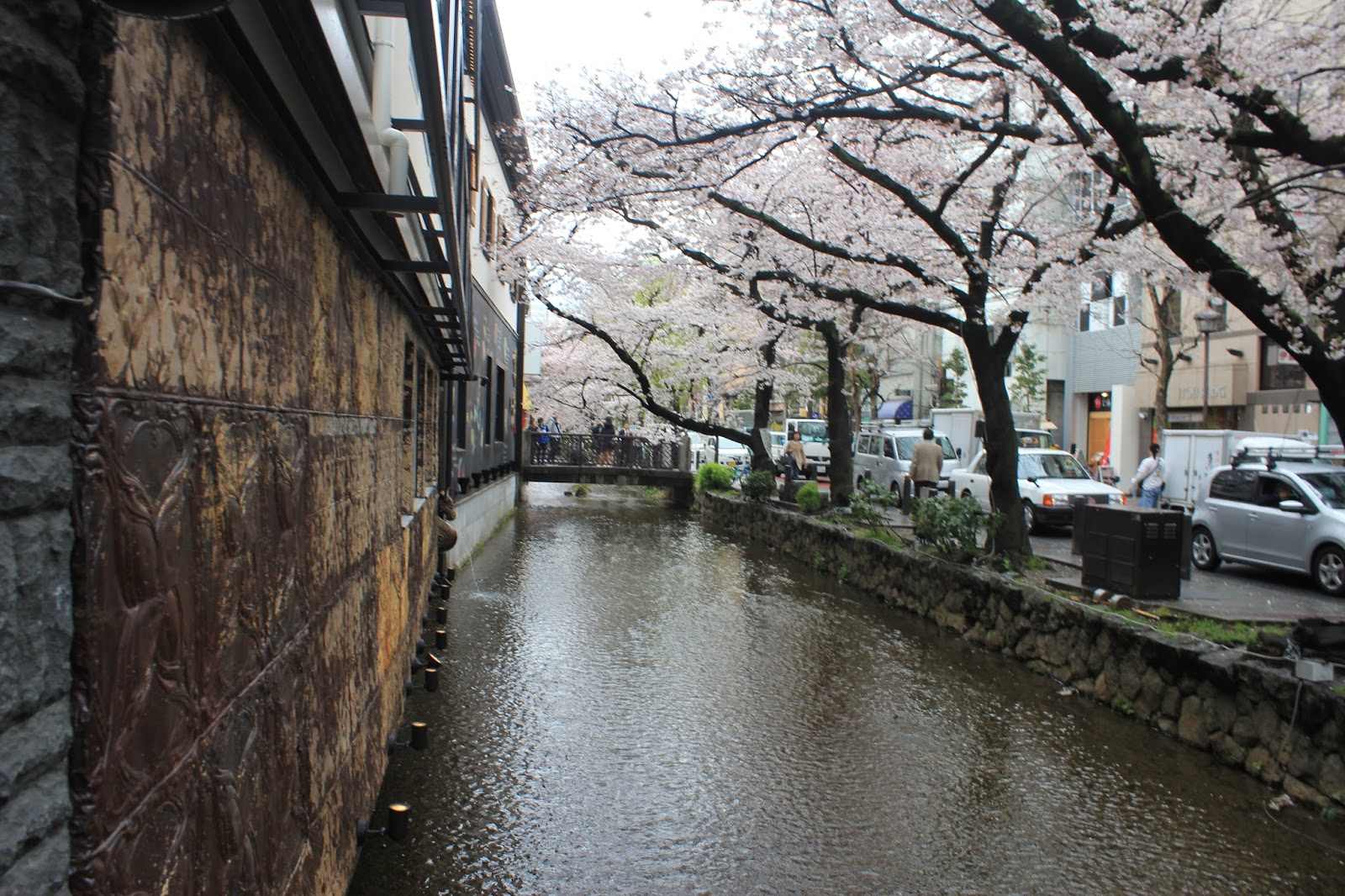 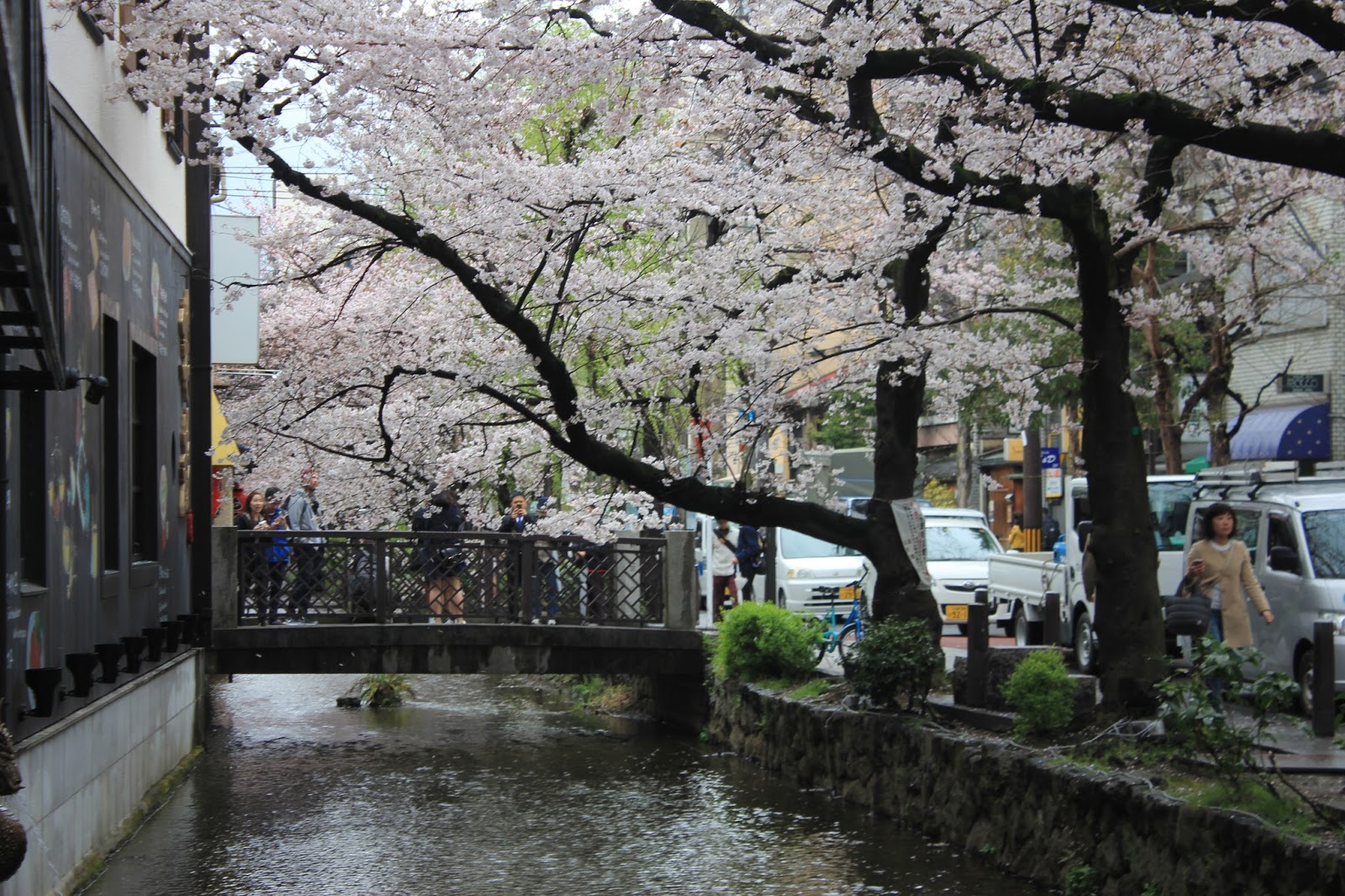 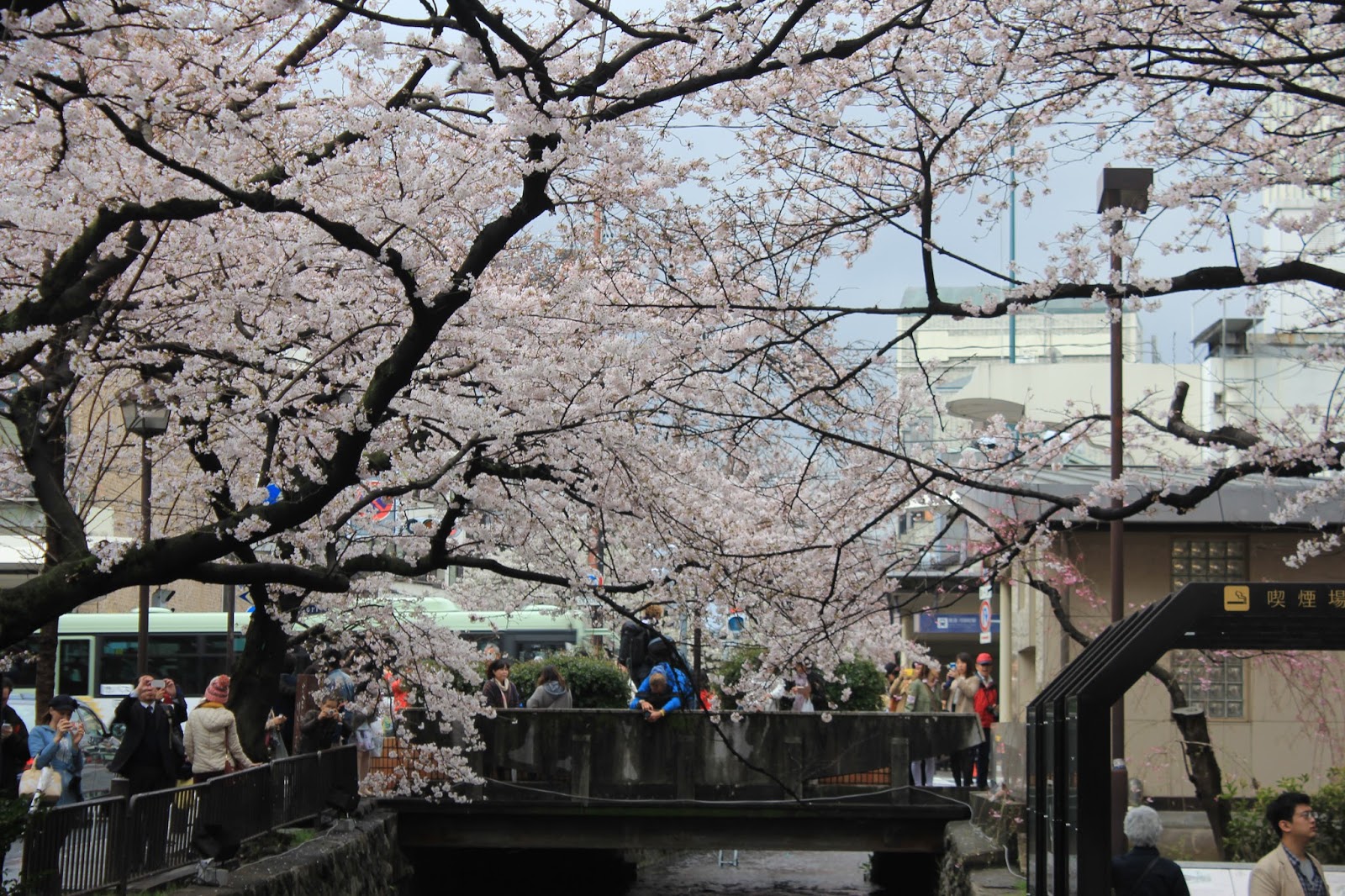 I loved how excited everyone was for the sakura blossoms, for me it was easy to forget that they are actually such a rarity, as my entire experience of Japan featured them! However they only bloom for around 2 weeks a year, and that 2 week period depends on where in the country you are!

Kyoto’s blossoming period began after Tokyo’s, so we definitely timed our trip right. 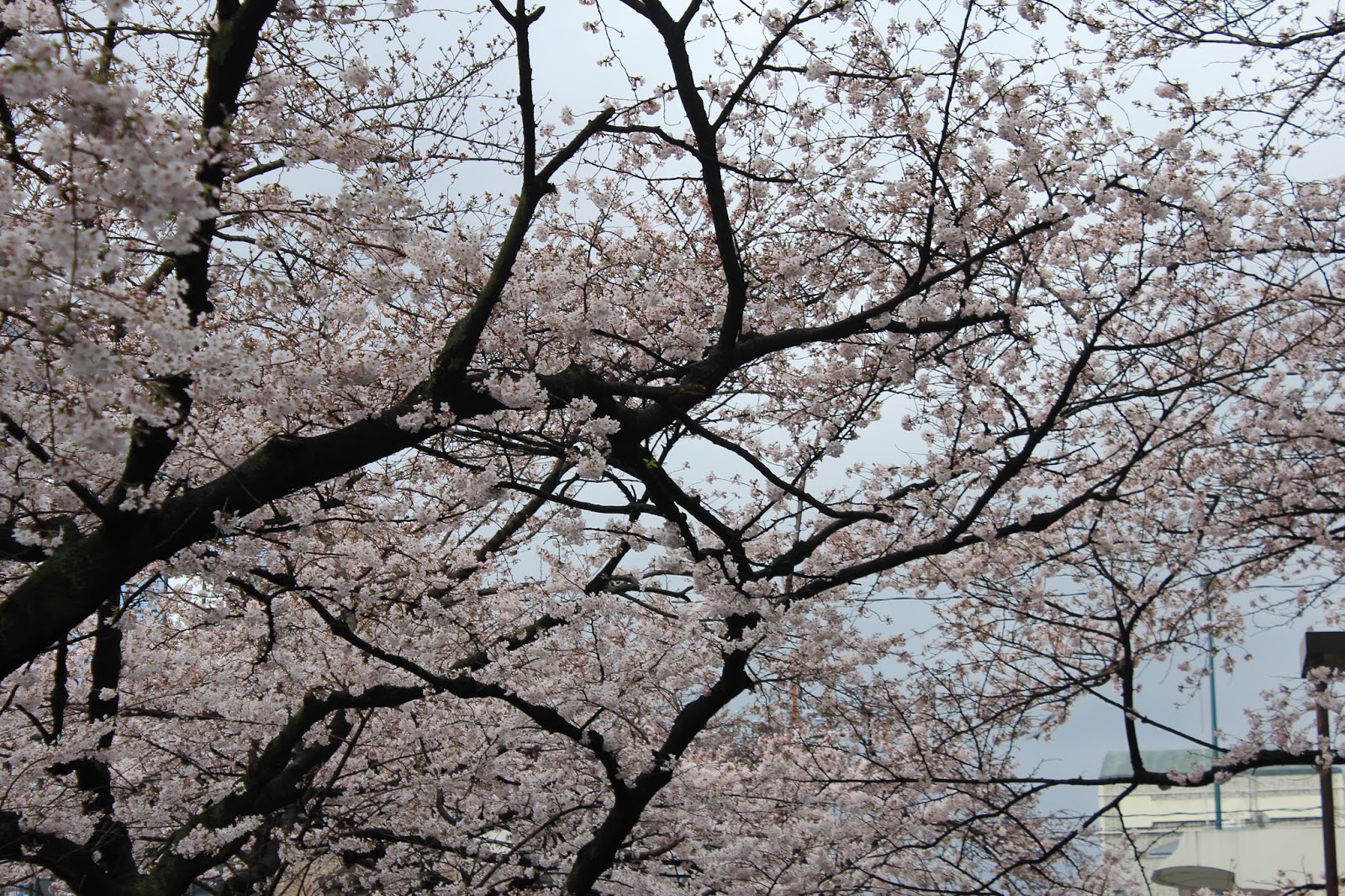 And of course we headed to the Pokemon Center, this was Center number 4 I believe! 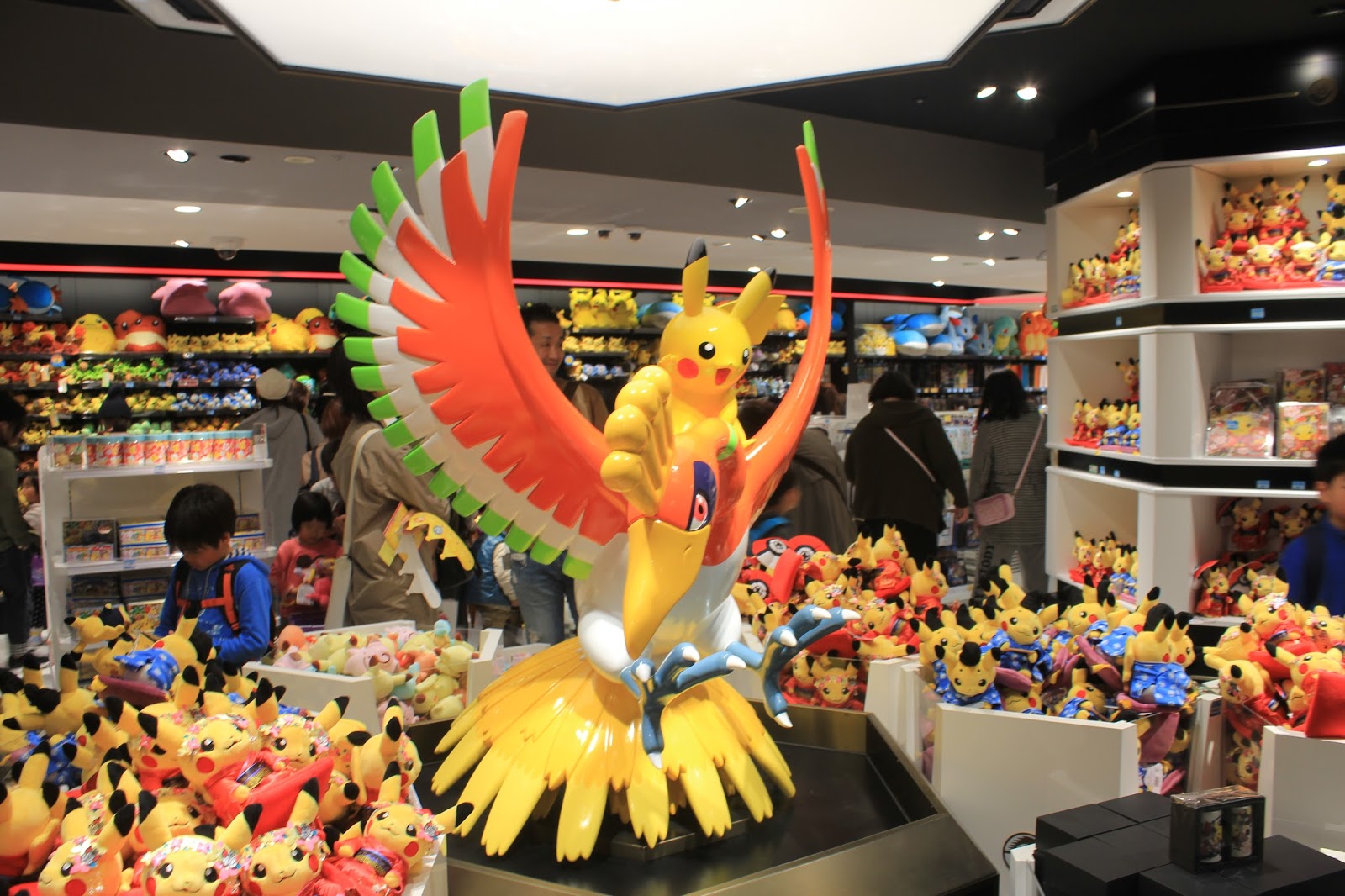 Fae’s favourite Pokemon is Ho-oh, so she was having the best time.

This center had literally opened a few days before our trip! The timing was insane! All the Pikachu plush are in traditional Japanese clothing, as a promotional item for the Kyoto center! I didn’t buy any of these, though I did buy a little Poliwag plush on impulse, and a Dragonite plush keyring. 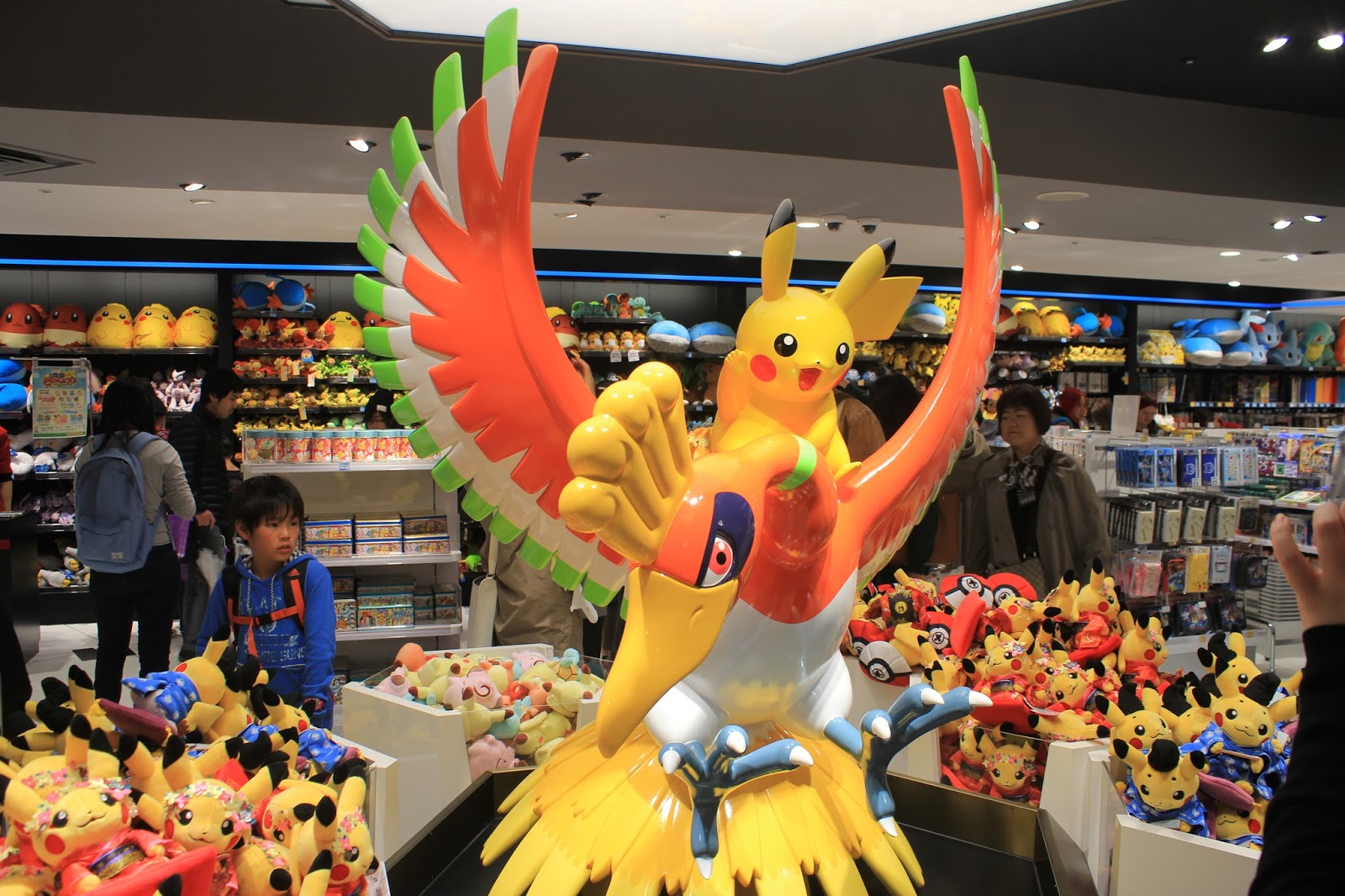 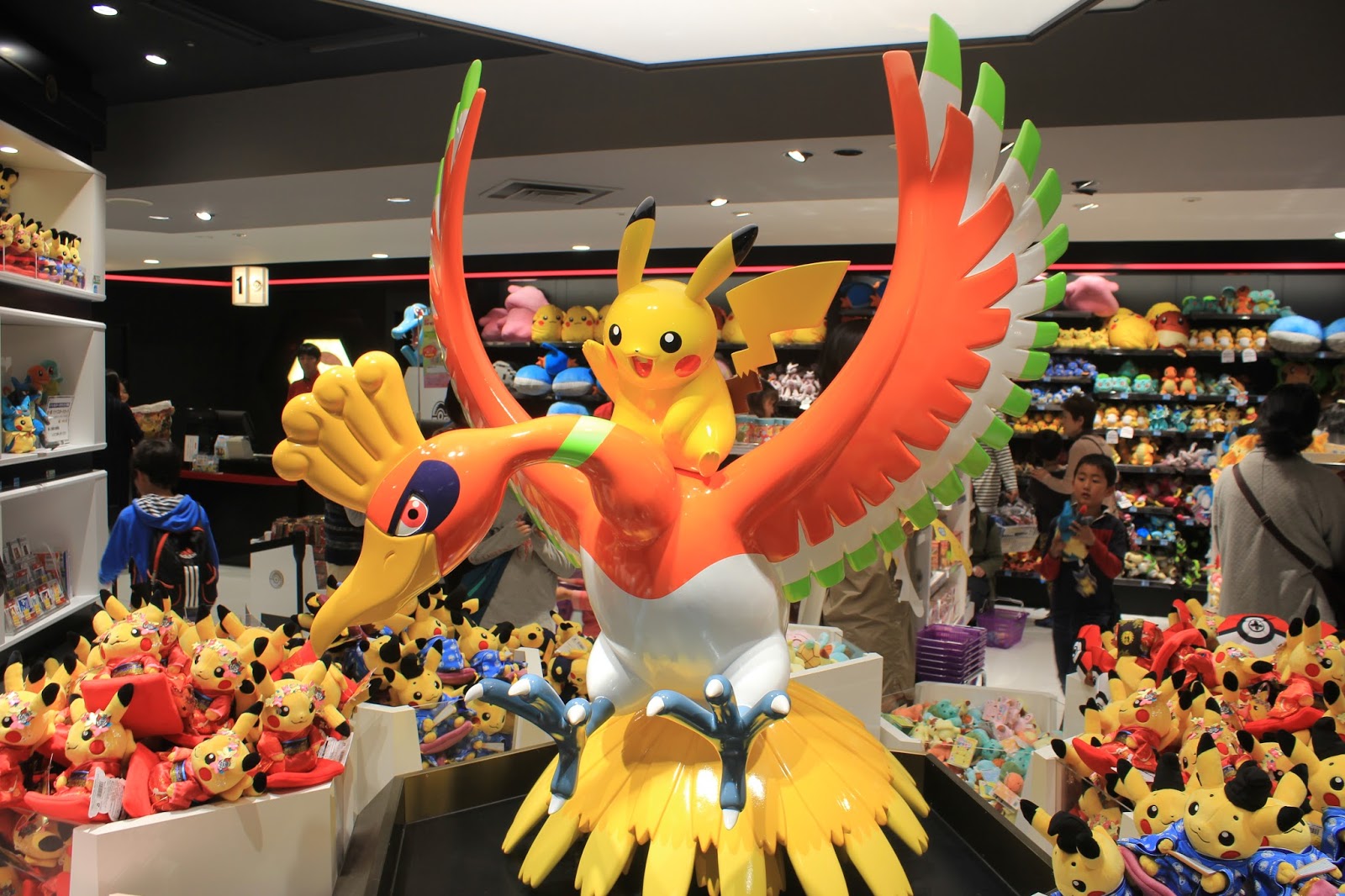 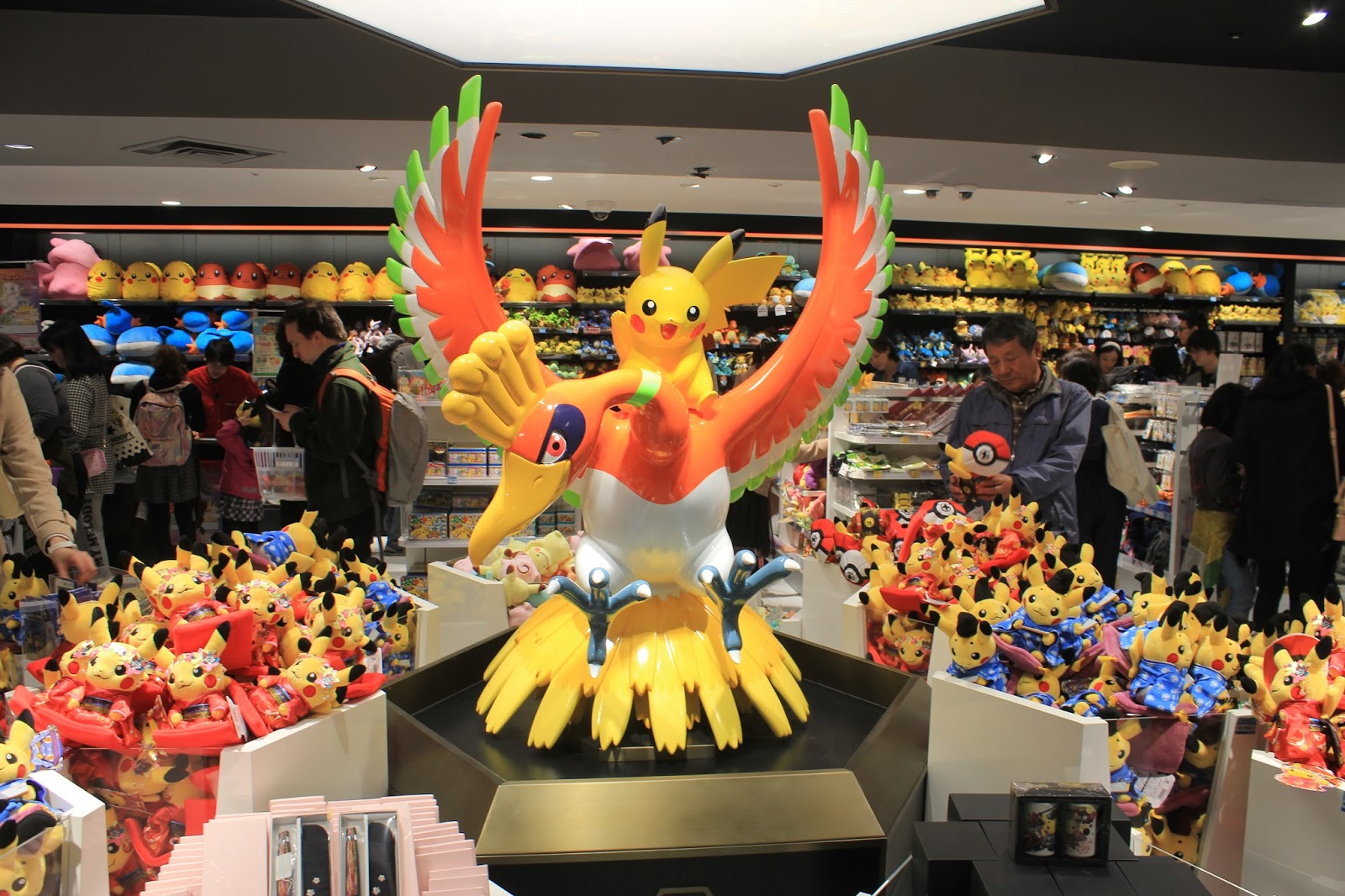 Pokemon Centers are freaking magical. There is simply no other way to describe them. I’ve never felt like I were more in heaven. I’ve mentioned this in previous videos and posts, but it had been my dream all my life to visit a Pokemon Center.

As a child I would spend endless hours on pokemoncenter.com looking at all the products and lamenting that they wouldn’t ship to the UK. Then the U.S Pokemon Center changed to Nintendo World, which is still cool, but it’s not Pokemon dedicated! I visited there in late 2009, and since then it’s been rebranded to Nintendo US I believe. 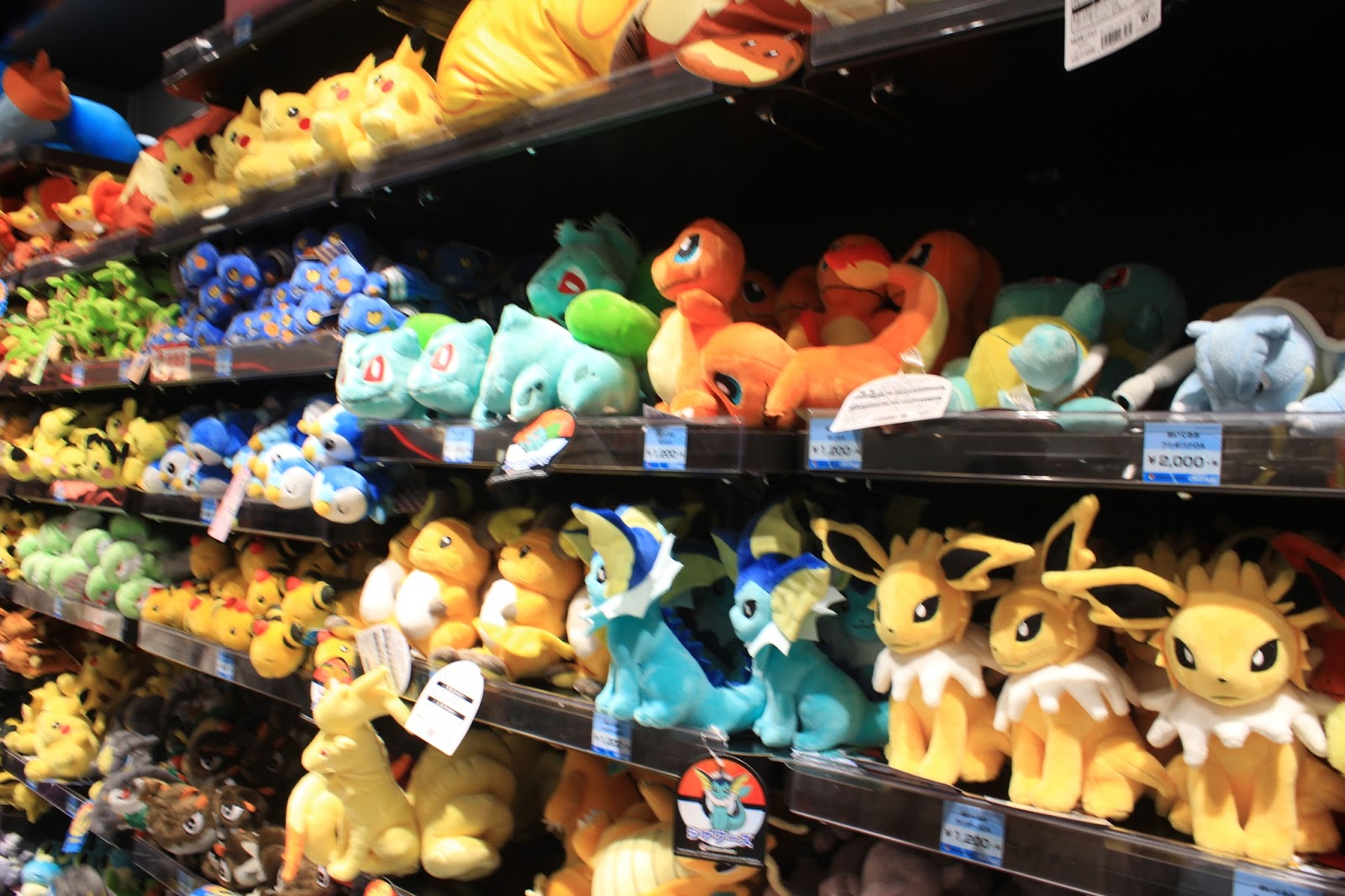 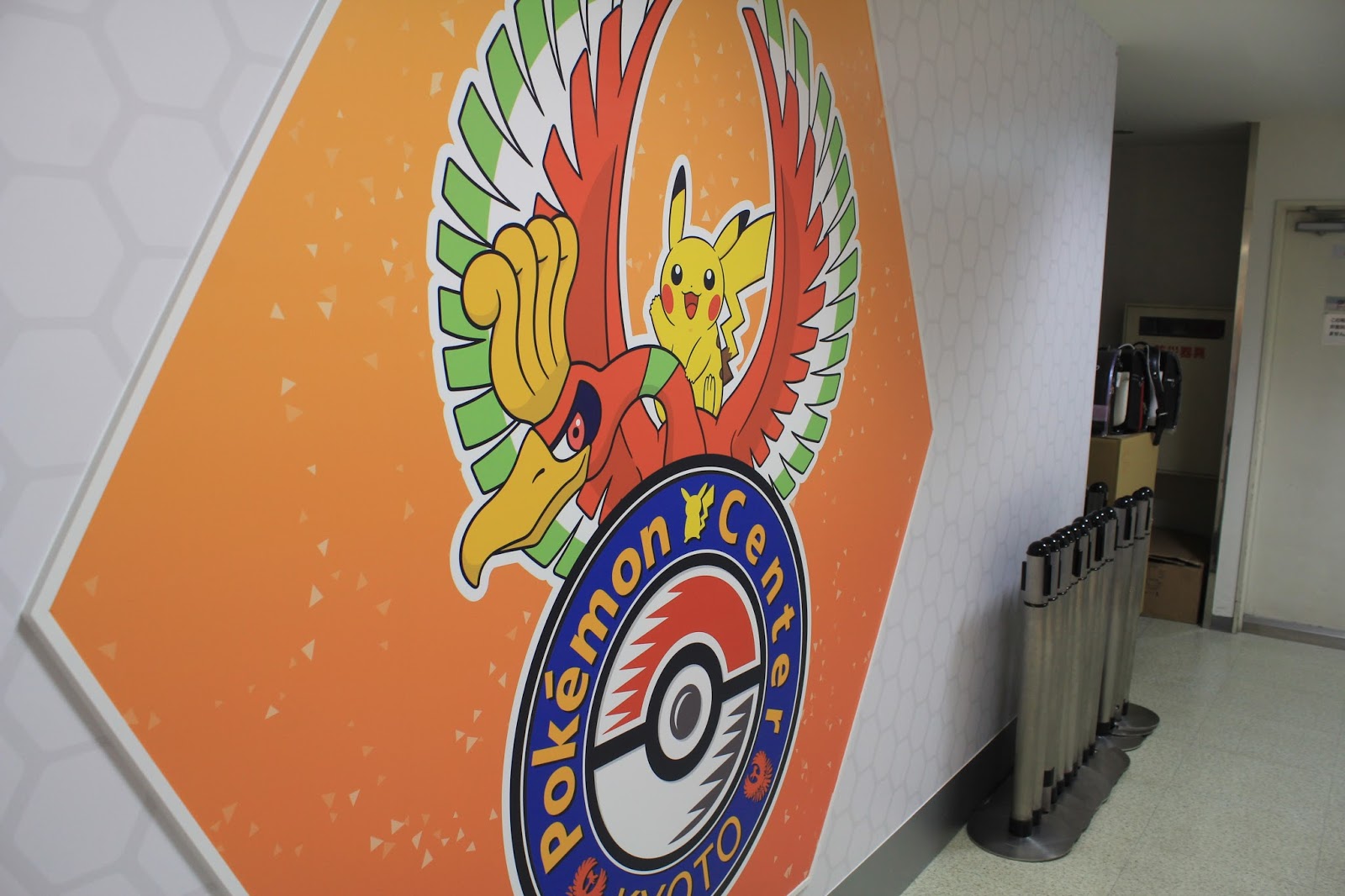 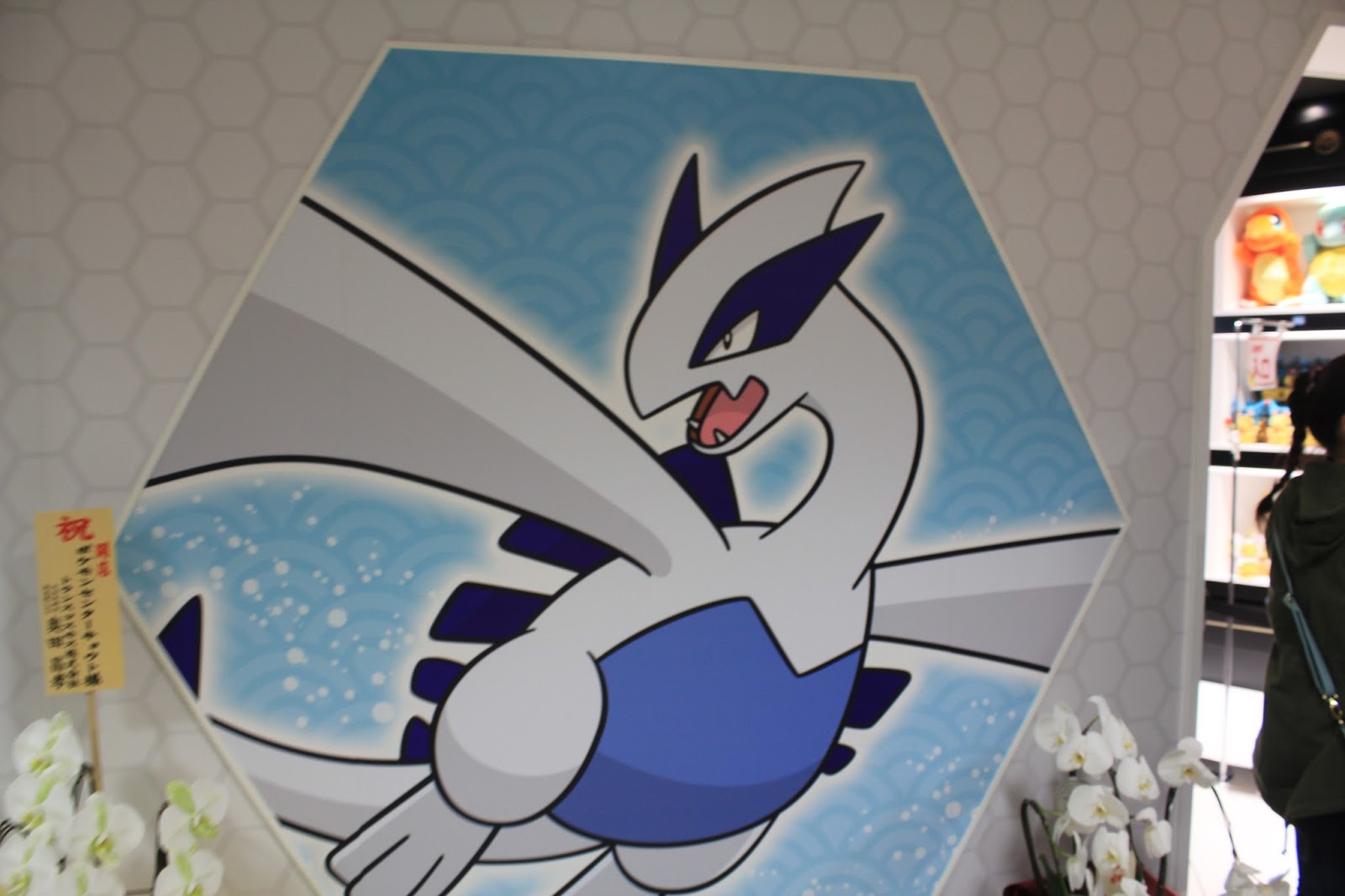 Of course Lugia deserved a little bit of promotional action too, being the counterpart to Ho-oh! 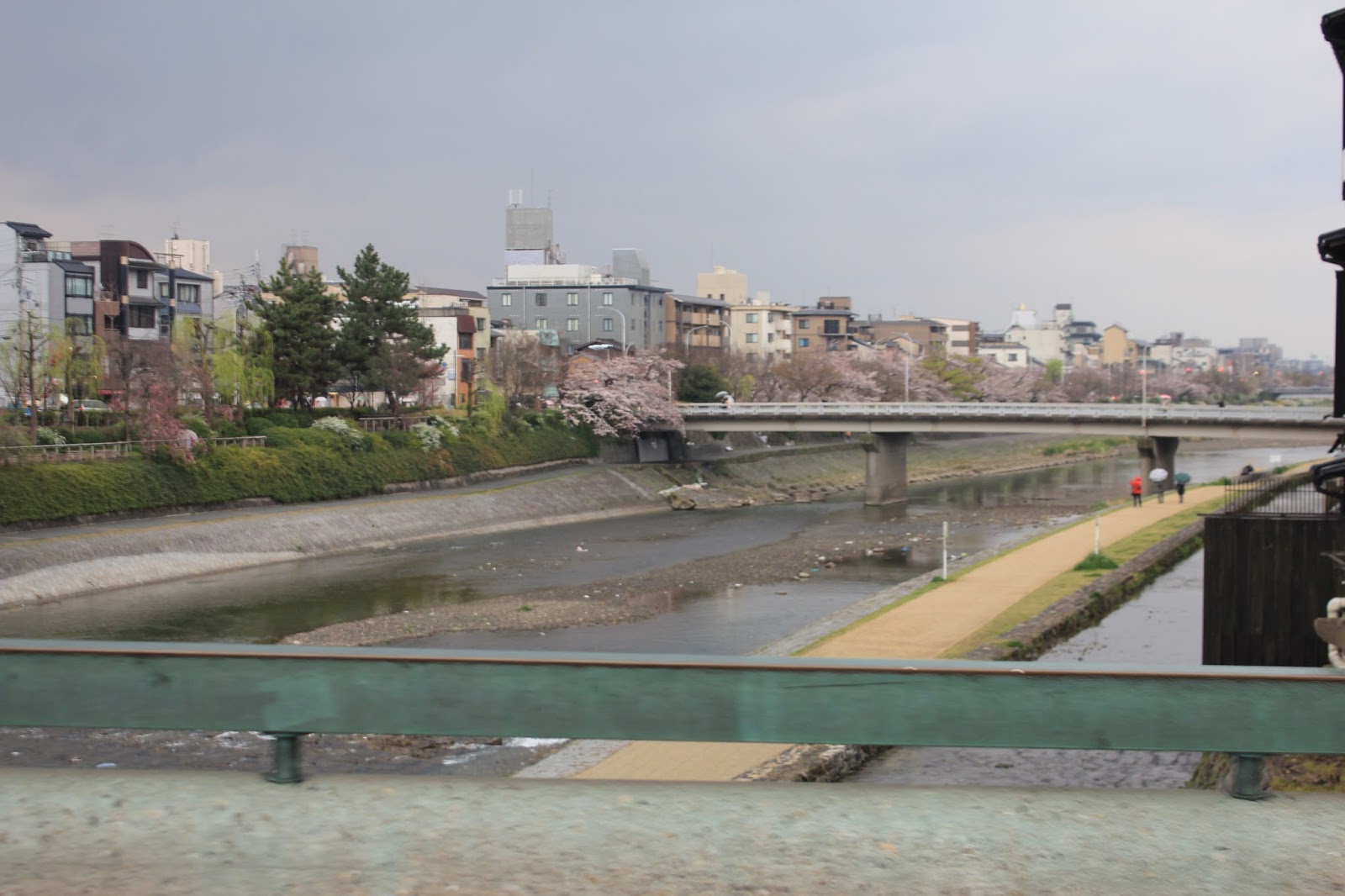 As you can see, our first afternoon in Kyoto didn’t cover many of the sites, those are coming next time, including one of my favourite places I have ever visited in my life, Arashiyama. 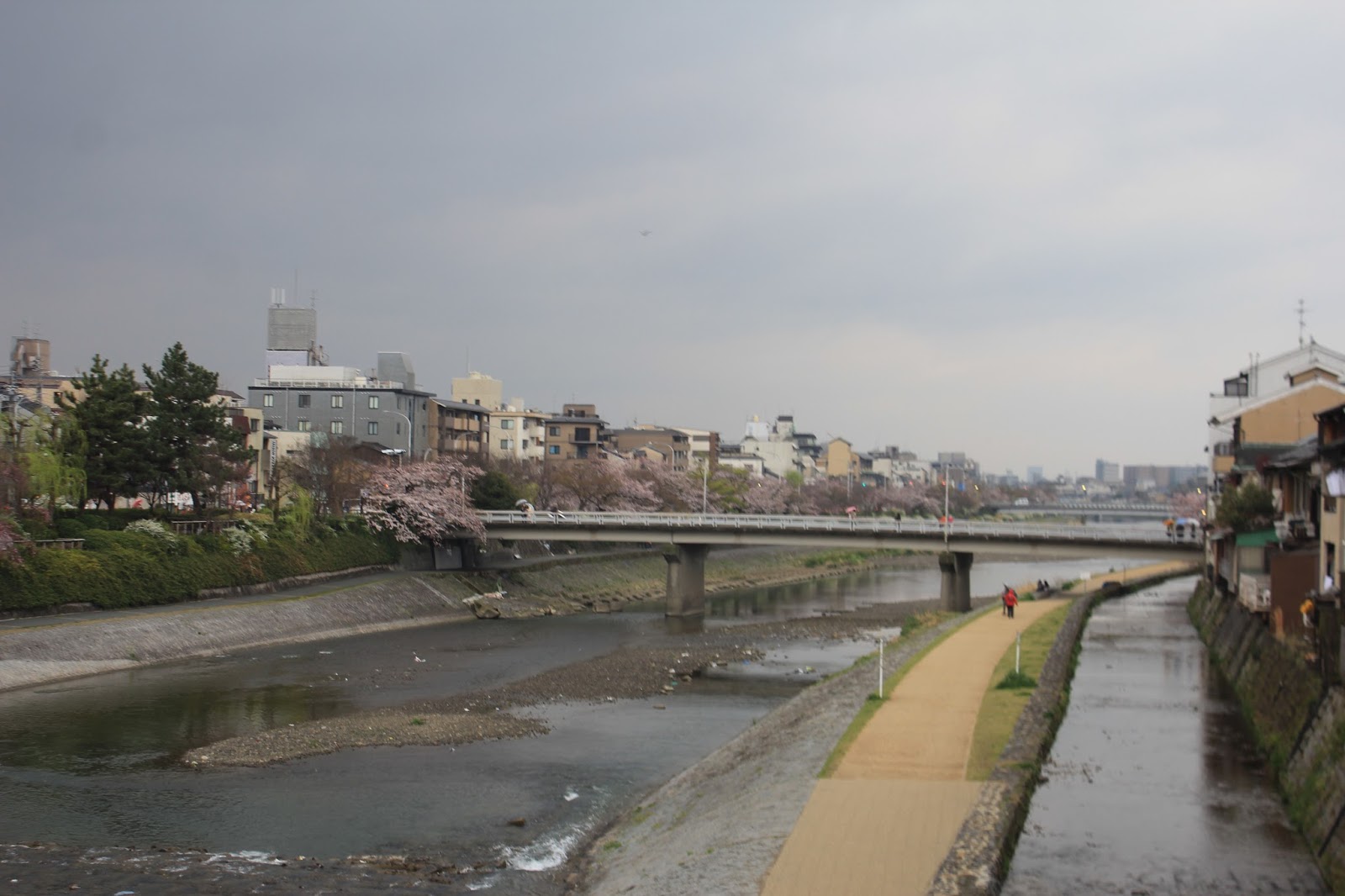 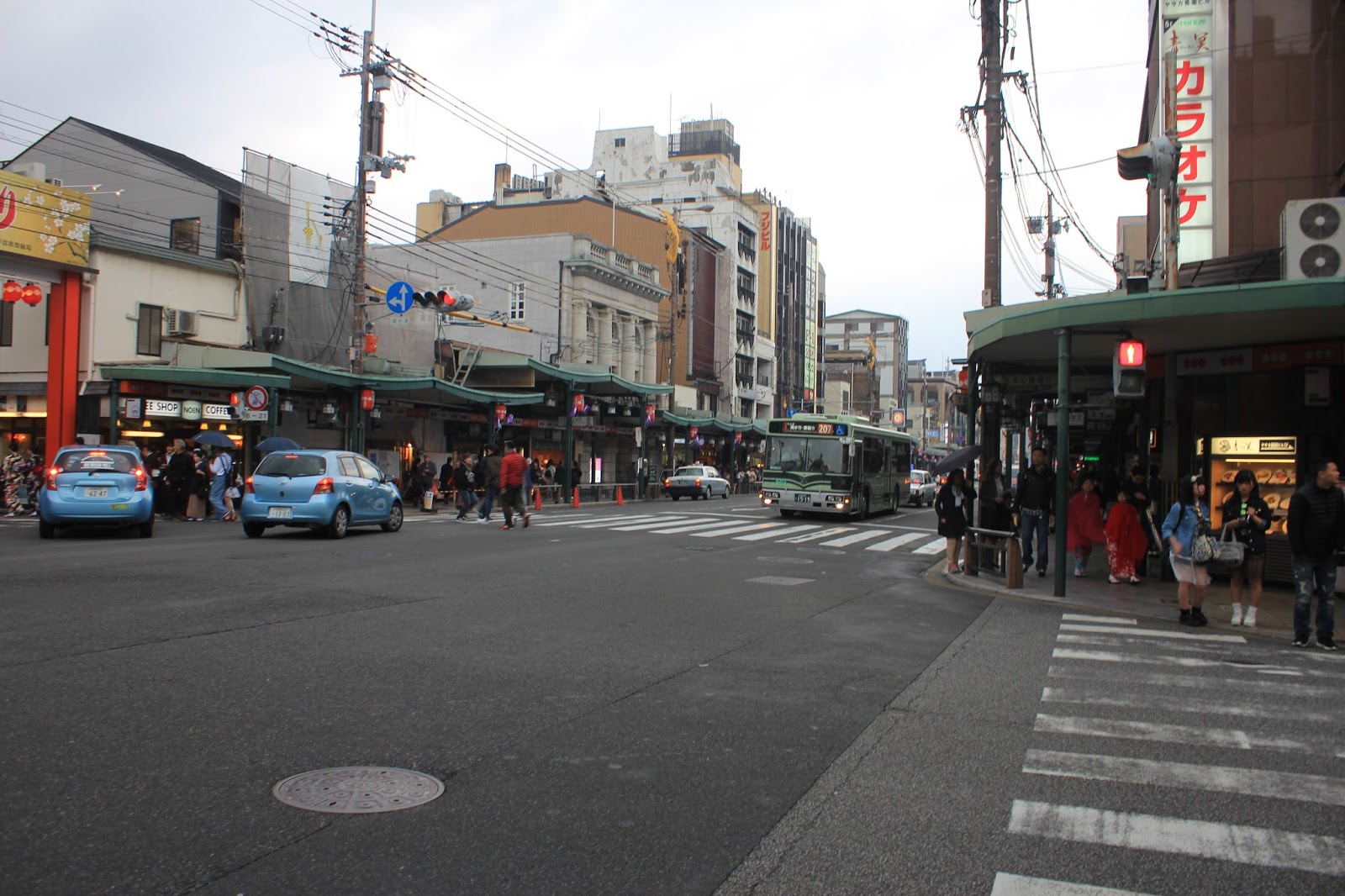 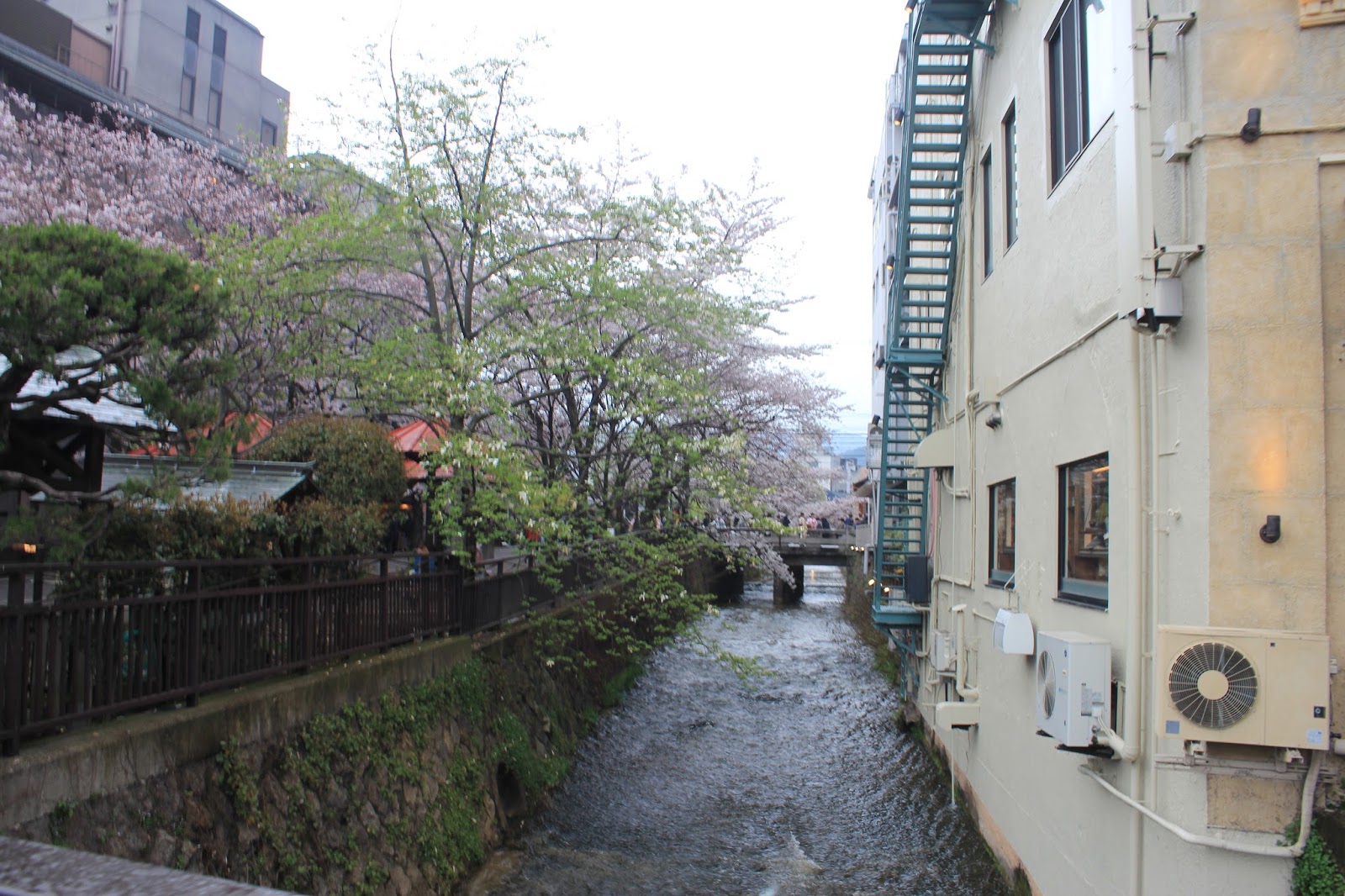 This reminds me so intensely of Spirited Away. I haven’t watched that movie in years, but just looking at these photos really makes me want to put it on. 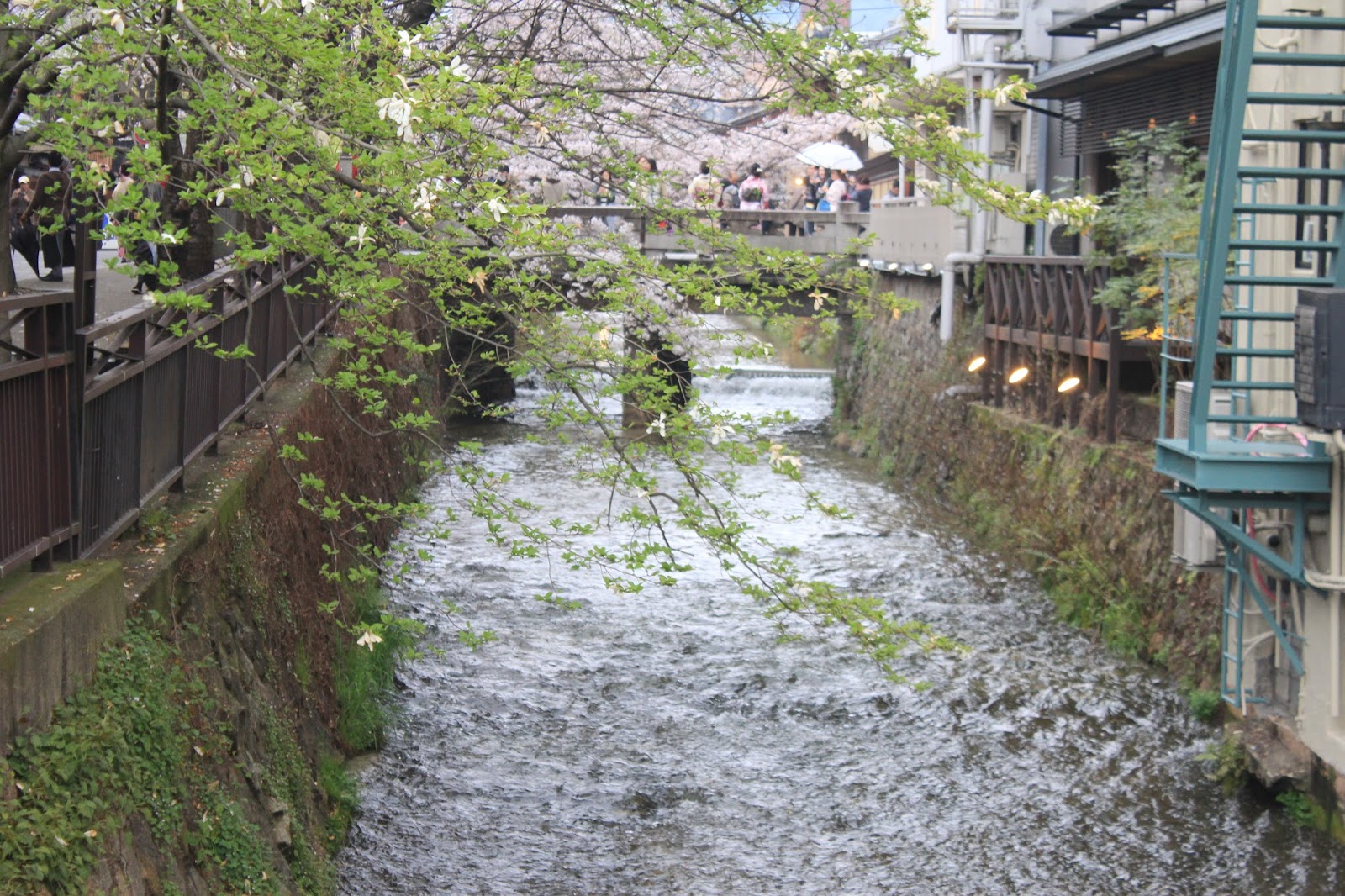 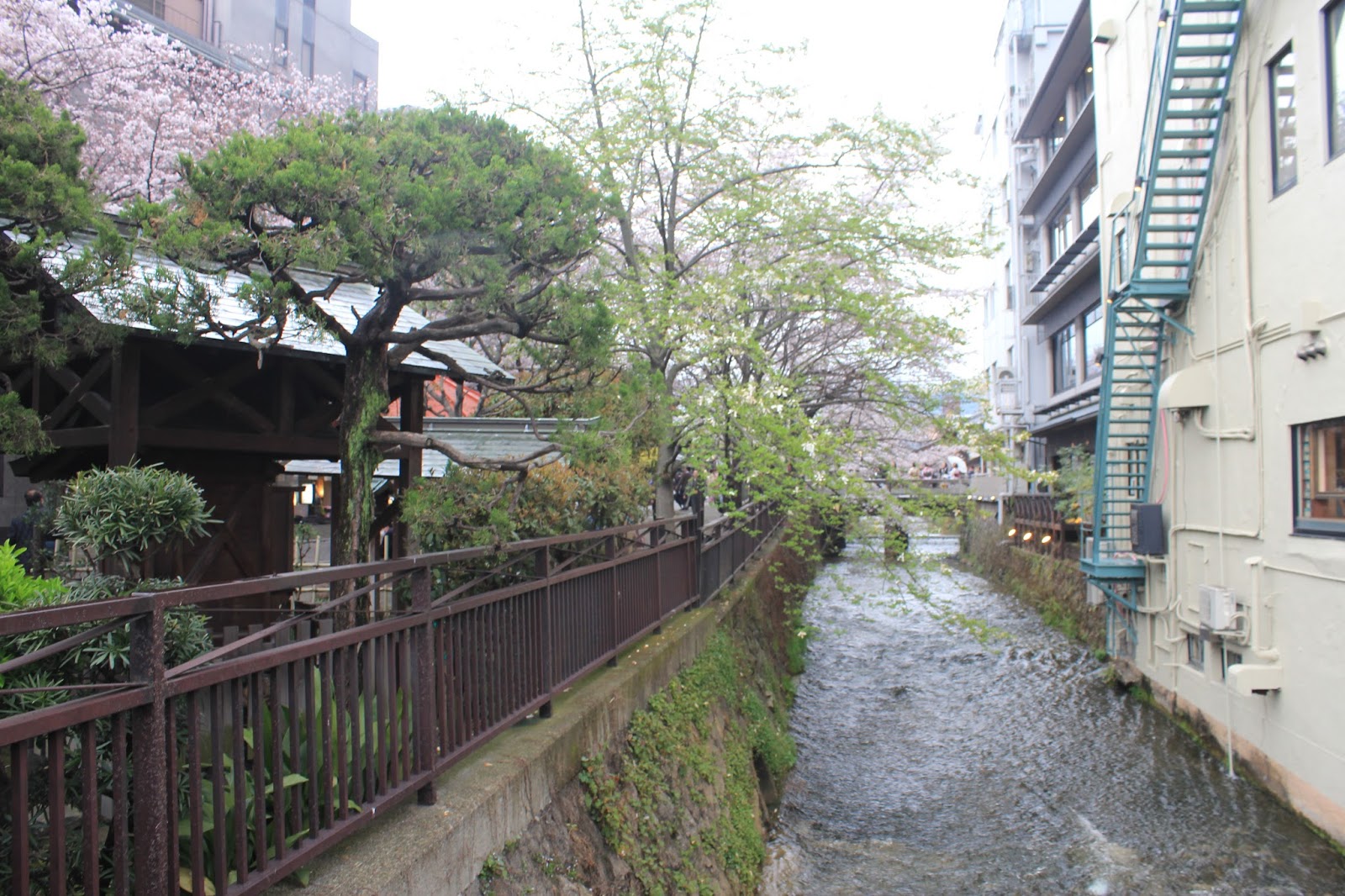 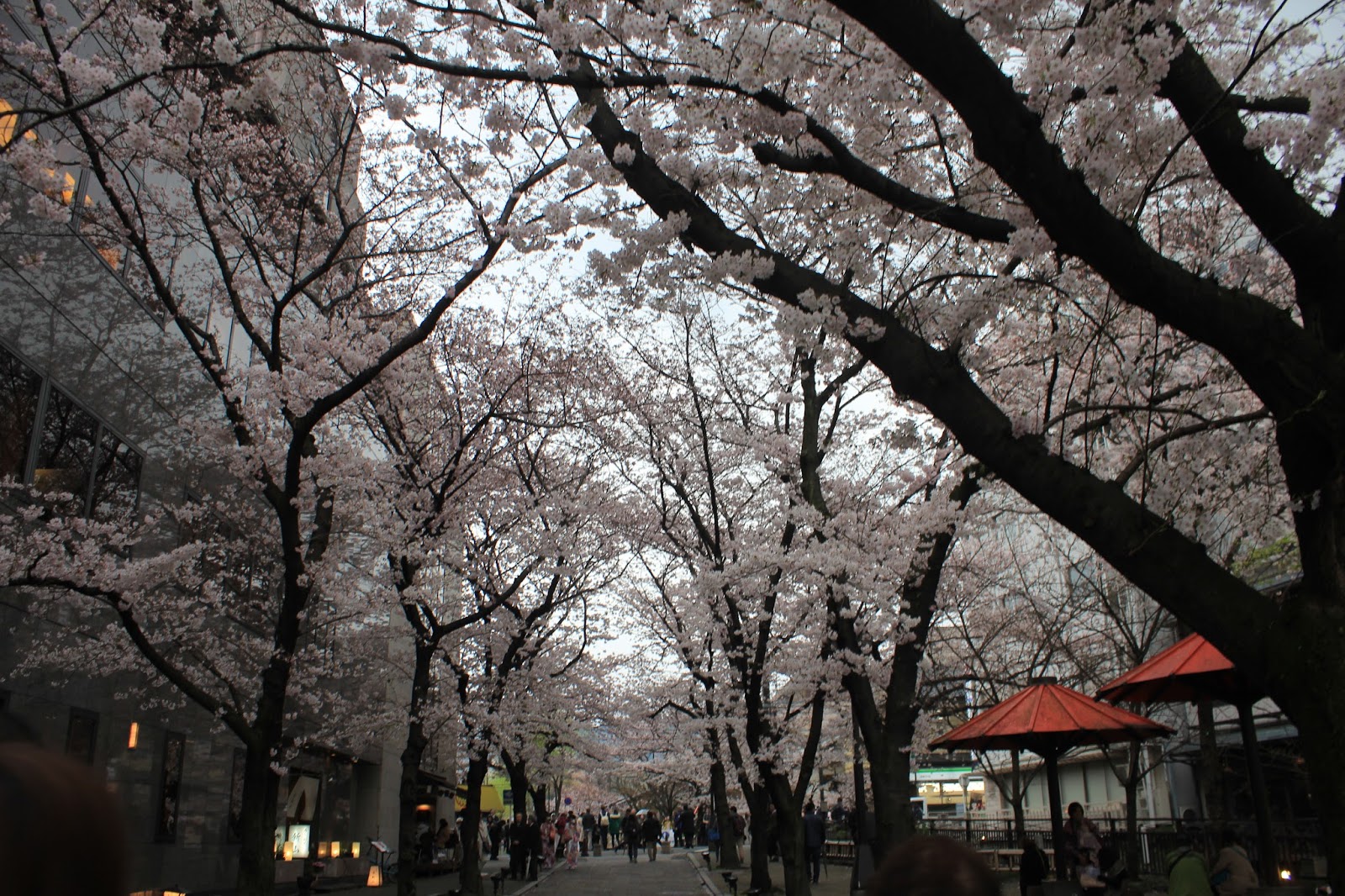 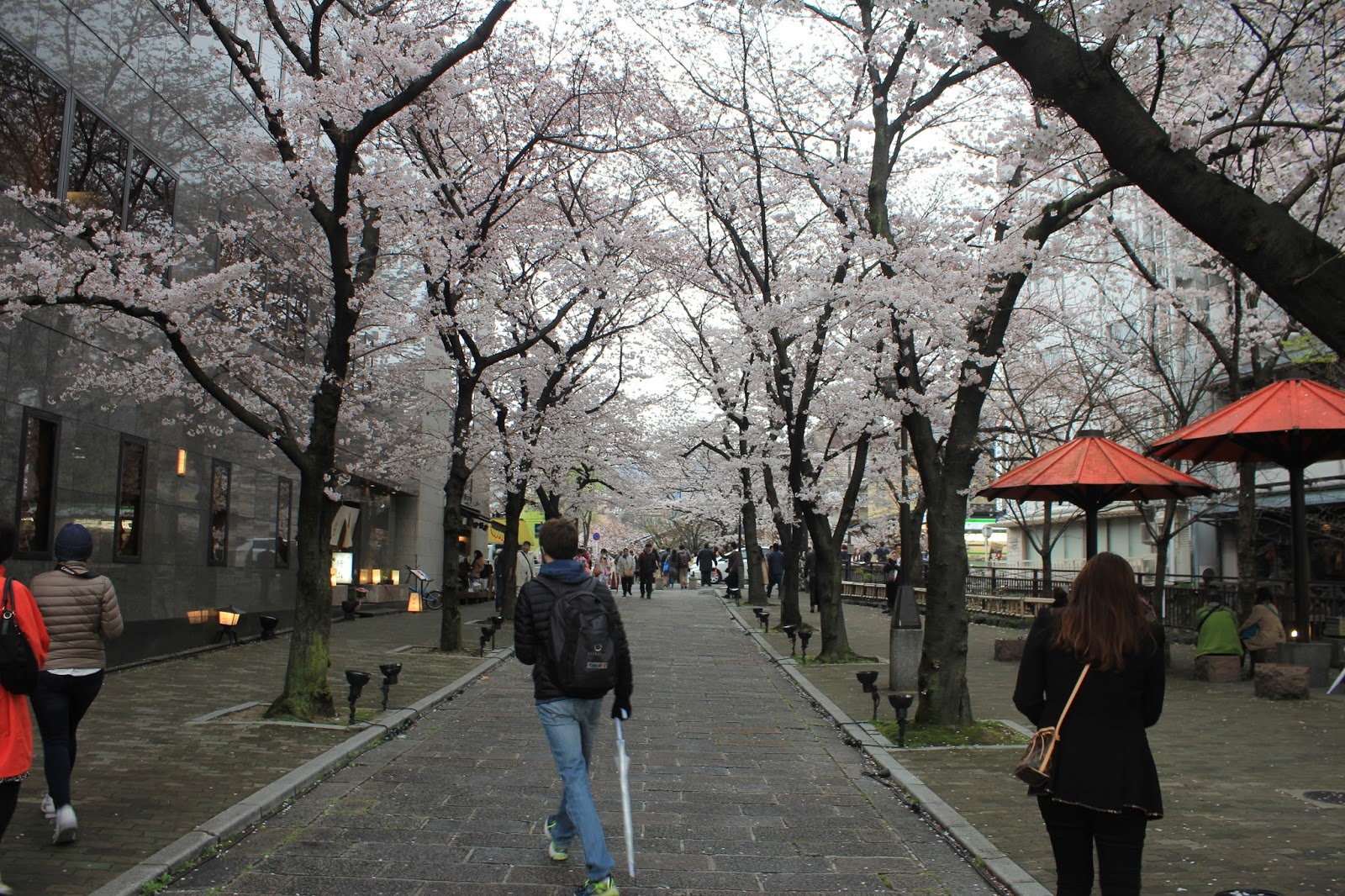 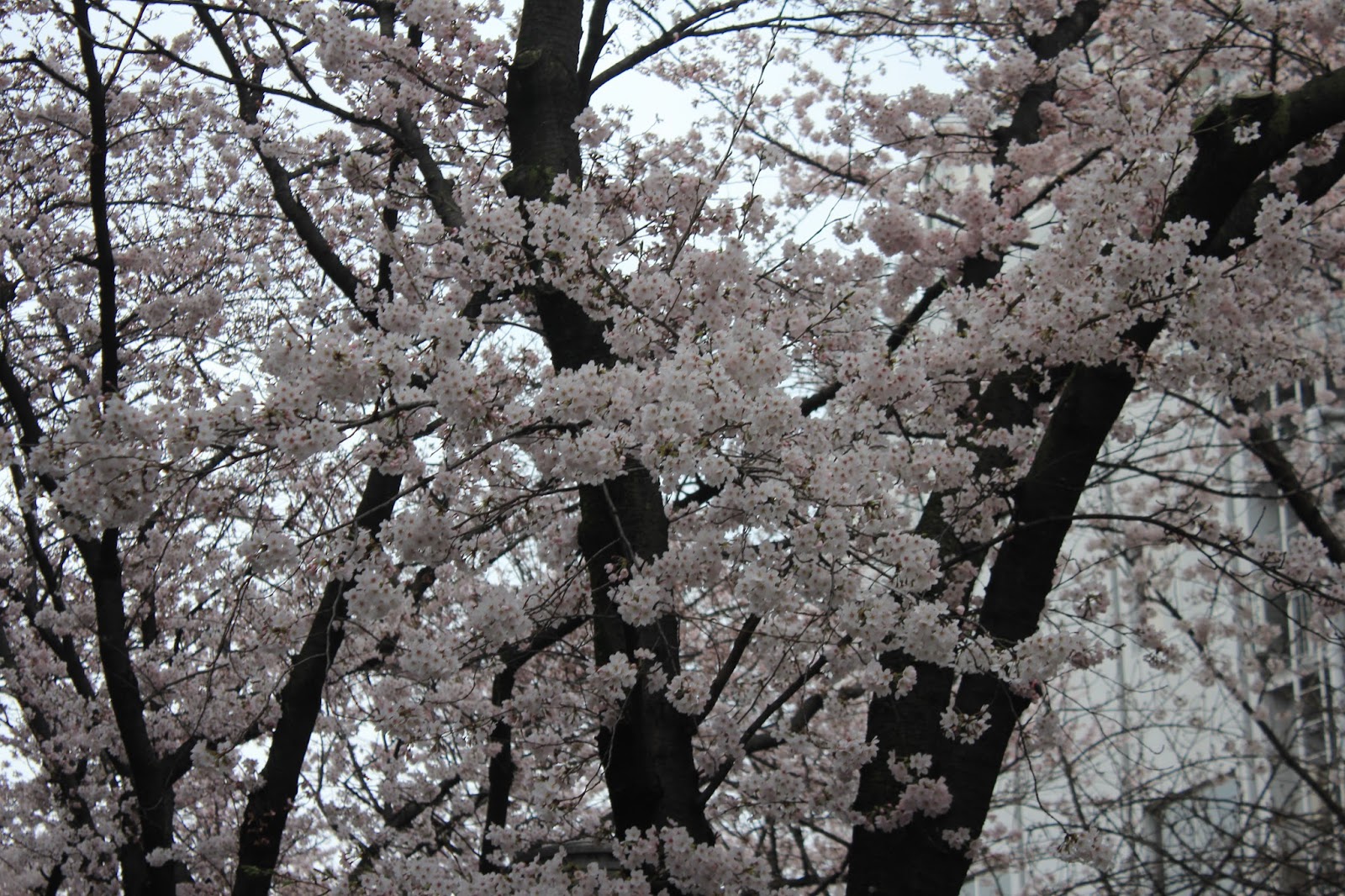 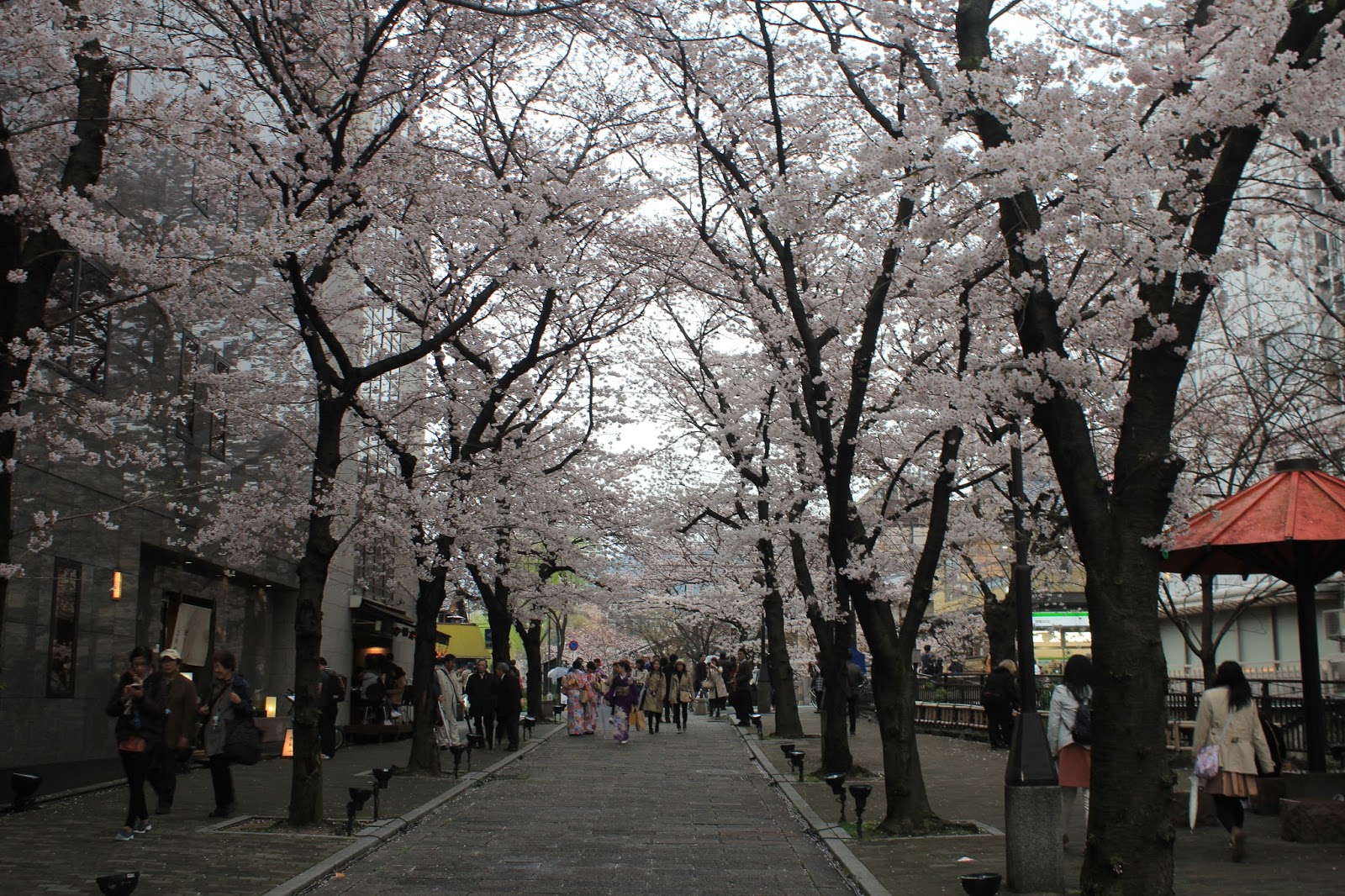 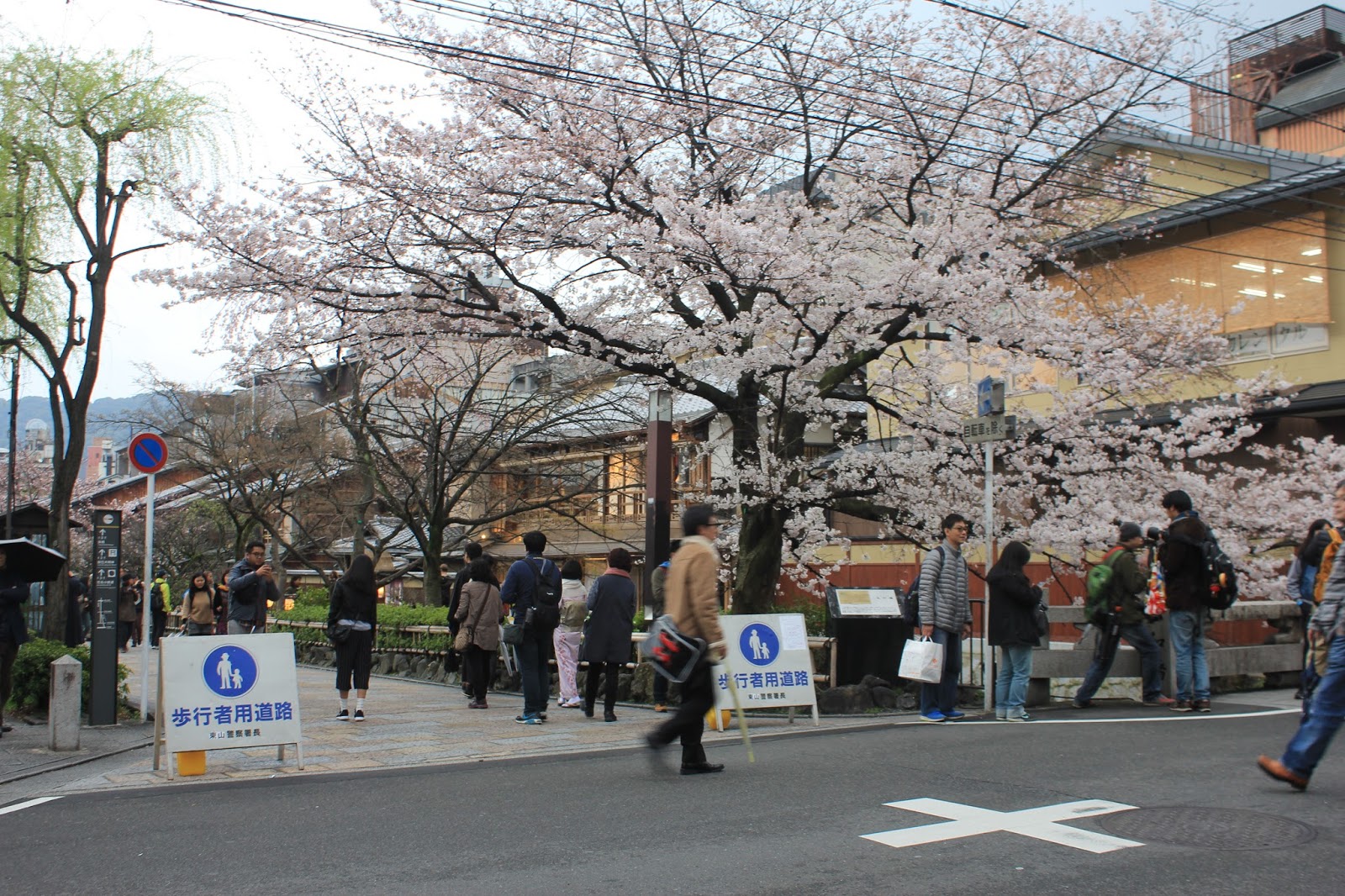 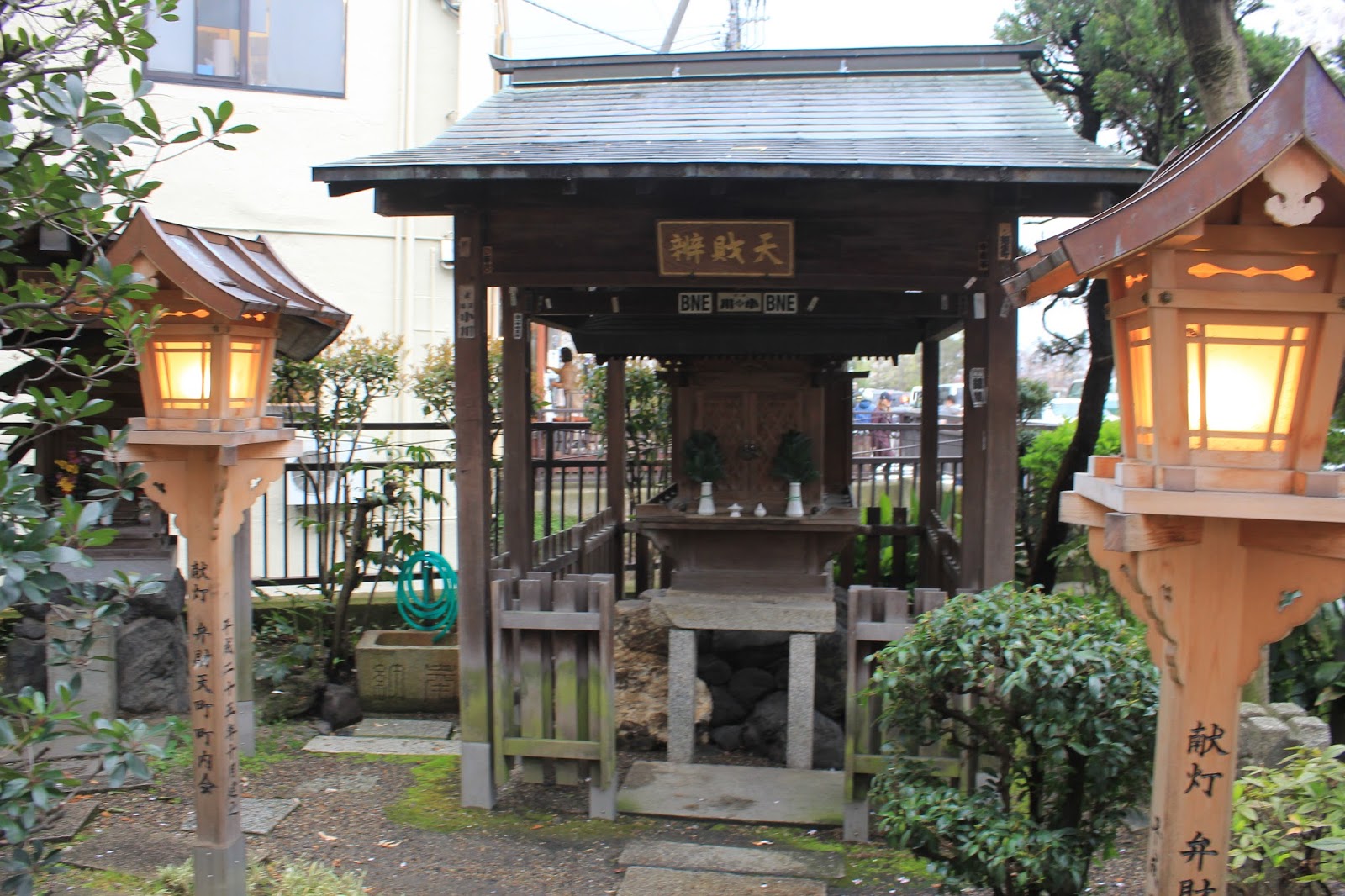 And well… after this we got crazily lost in Kyoto station, or maybe it was Osaka station. I don’t remember, but it was a million floors, and had a million different restaurants. We were hungry, stressed and cold! We ended up with hot dogs and snack food, and to be honest, that was pretty damn good.