I didn’t put too much weight on choosing a university, and pretty much just chose one that was close to home. I’m very lucky that this paid off, it could have been a terrible mistake, but I realised just how much I love Liverpool, even if I was pretty familiar with it beforehand, and I found a solid group of brilliant people I’m proud to call friends.

It’s funny, I felt like I knew Liverpool before I lived there, but it turns out I really didn’t. Even after two years of living there, I don’t know if I can say I truly know it- new places pop up all the time, and there’s just so much to do that it’s impossible to do it all, but I think I make a pretty damn good effort.

Anyway, because I’m a narcissistic piece of trash, here’s a snapchat of the suit I wore to graduation. I love this suit more than anything, even more so because I got it on sale. It’s actually a three piece but I have only worn it as a three piece once! 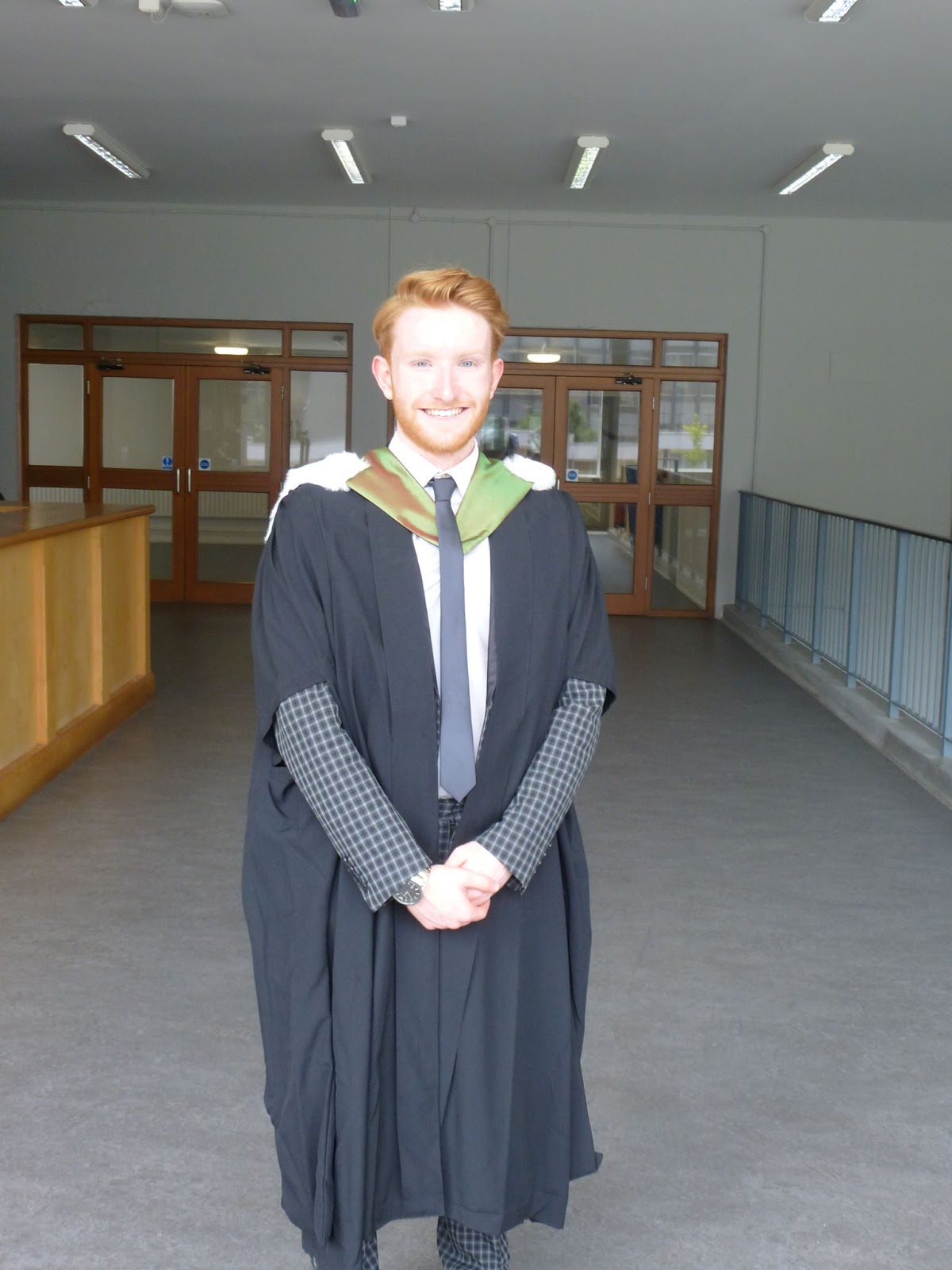 And this is overexposed as hell, but it’s pretty much the only picture of myself alone that I like, as I look kinda dumb with the hat on.

Seconds after taking this picture, I biffed out to my mum that I look terrible in every picture. Graduation is stressful, it’s very easy to lose your chill. It involves a lot of schedules, a lot of photo taking, a lot of picking up things and getting changed, a lot of nerves about not falling over on stage…there’s a lot to process. 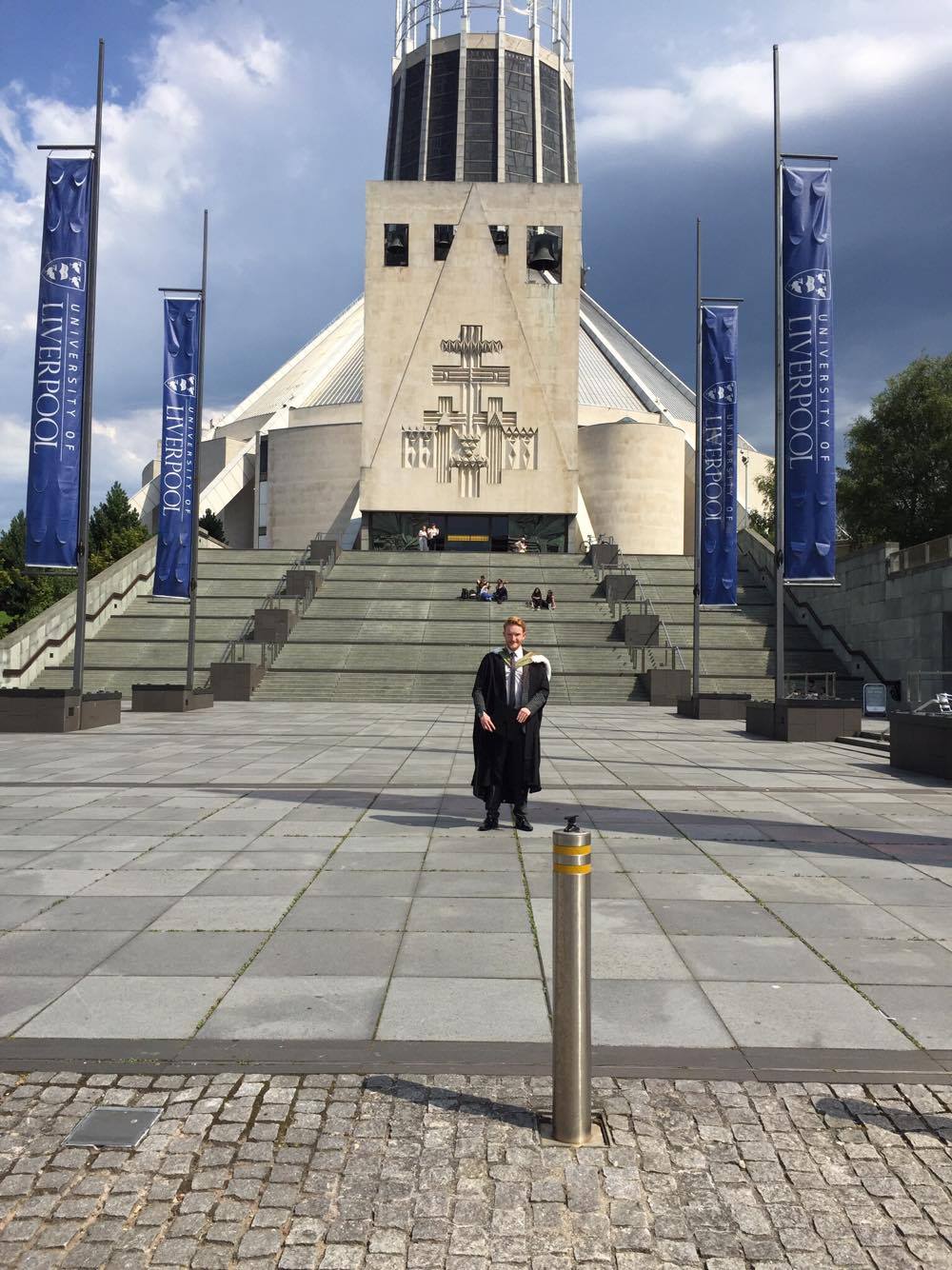 This picture is funny 1) because look at the angle it’s on 2) how tiny do I look?

This is the Metropolitan Cathedral in Liverpool, affectionately known as Paddy’s Wigwam. This is part of my uni campus somehow, it’s right next door, we have exams and end of year parties in there, but it’s also a place of worship? 3 years and I still have no clue how all of that works out.

I didn’t even graduate from here, I graduated from the nearby Philharmonic Hall (pictured below), but it’s a token Liv Uni grad picture.

This Cathedral, as well as the Anglican Cathedral are both so iconically Liverpool that I had to take a picture with it. I have a lot of memories here, whether it’s walking to uni past it everyday from the train station when I still lived at home, just being able to see it out of my window in my second year flat, going on runs up and down the steps (and almost collapsing afterward), using it as a shortcut to get to our favourite bar (The Font), getting a great view of Hope Street and Mount Pleasant, the Shiverpool ghost walk, or that time I discovered that someone had graffitied ‘the lord hates bum sex’ onto a wall – that is not ok. 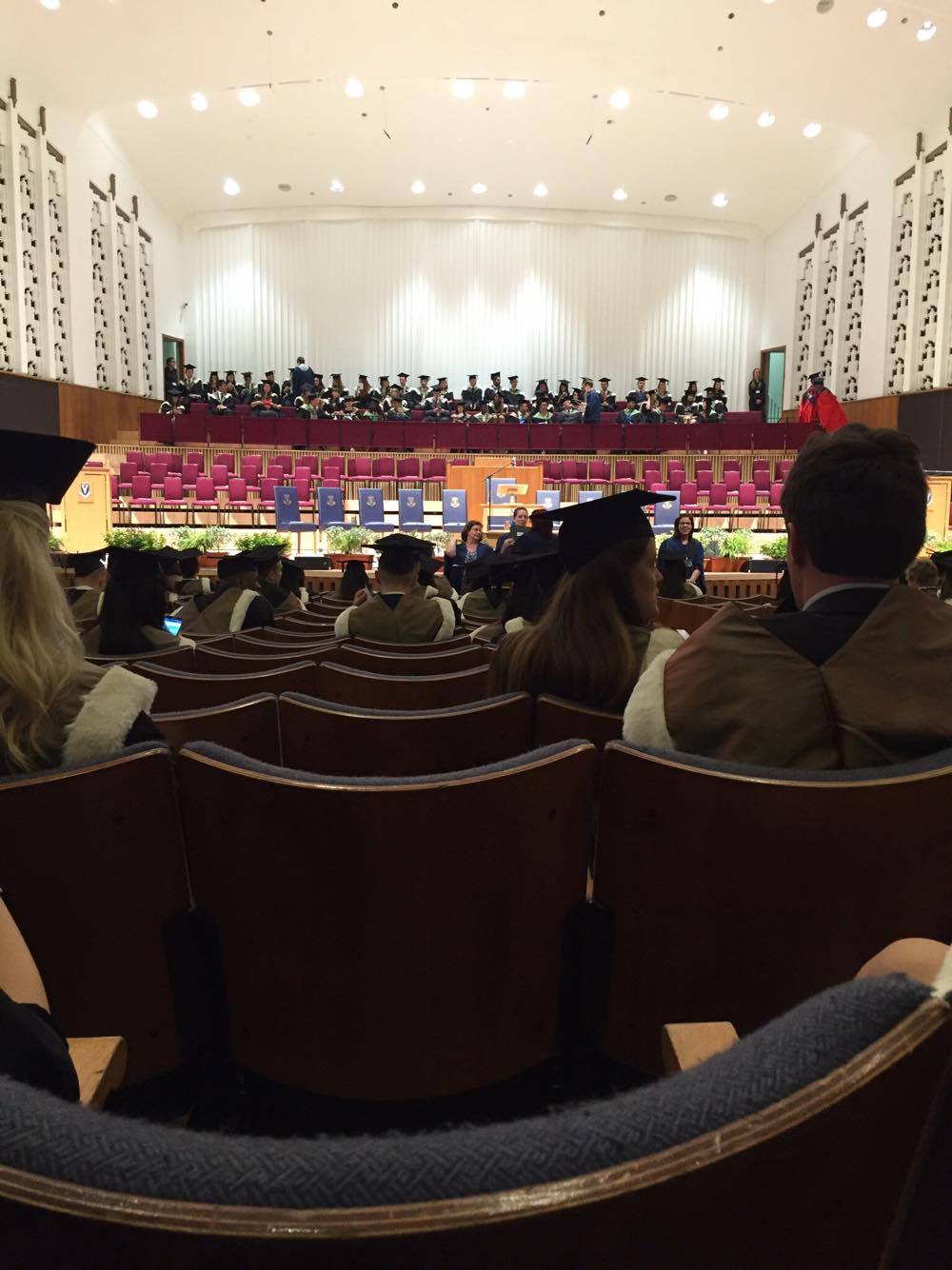 I was sat so far back, and out of probably 400+ people, I was in the last 20. That was a long waiting game, but it’s amazing seeing all of your friends and people you know go and collect their certificate, especially when you know just how hard they’ve worked. I felt like a proud parent to so many people. 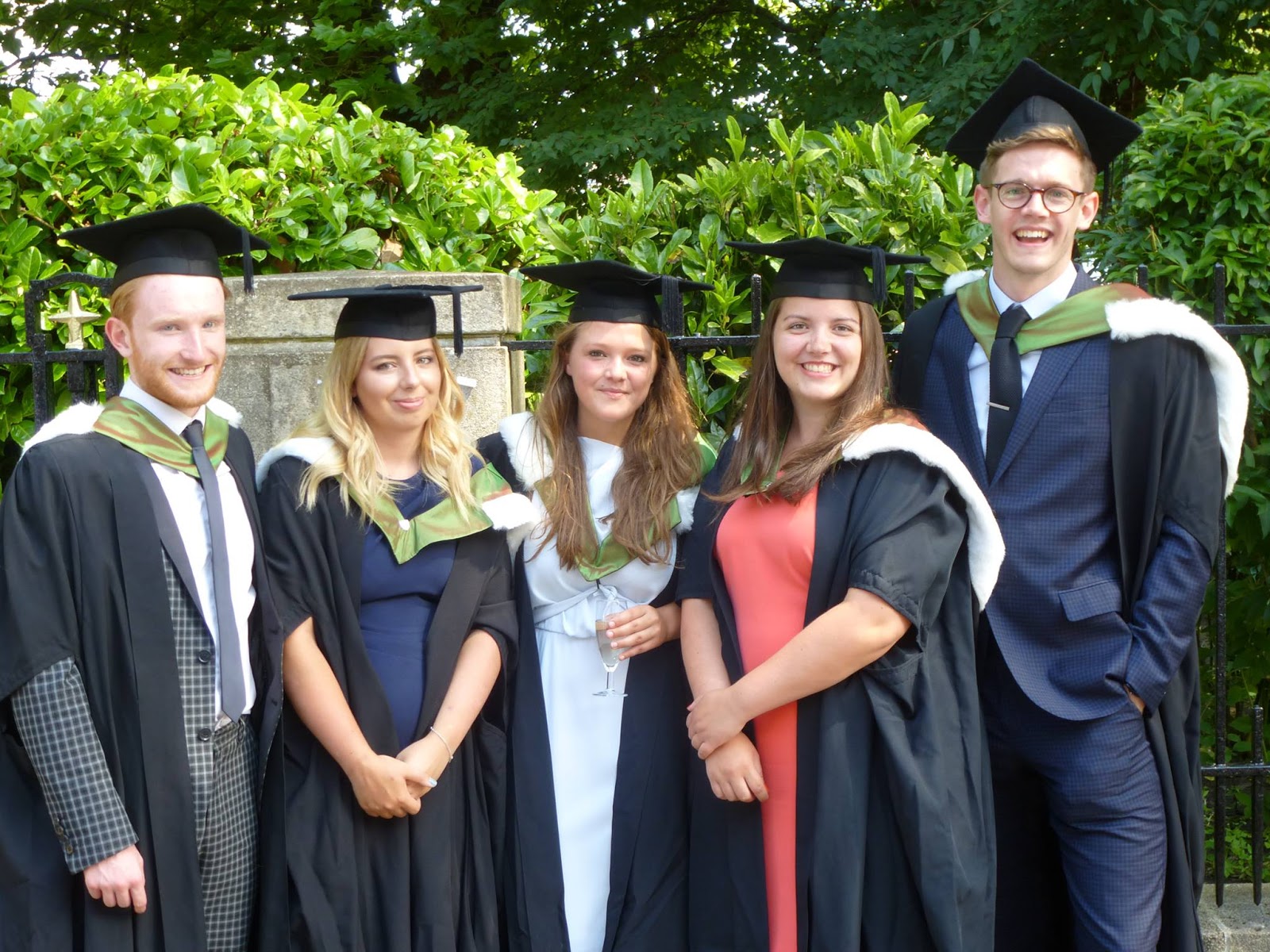 #squad, if not incomplete without some other key members of our squad, namely Anna, Shannon and Emma. (Miss u all) 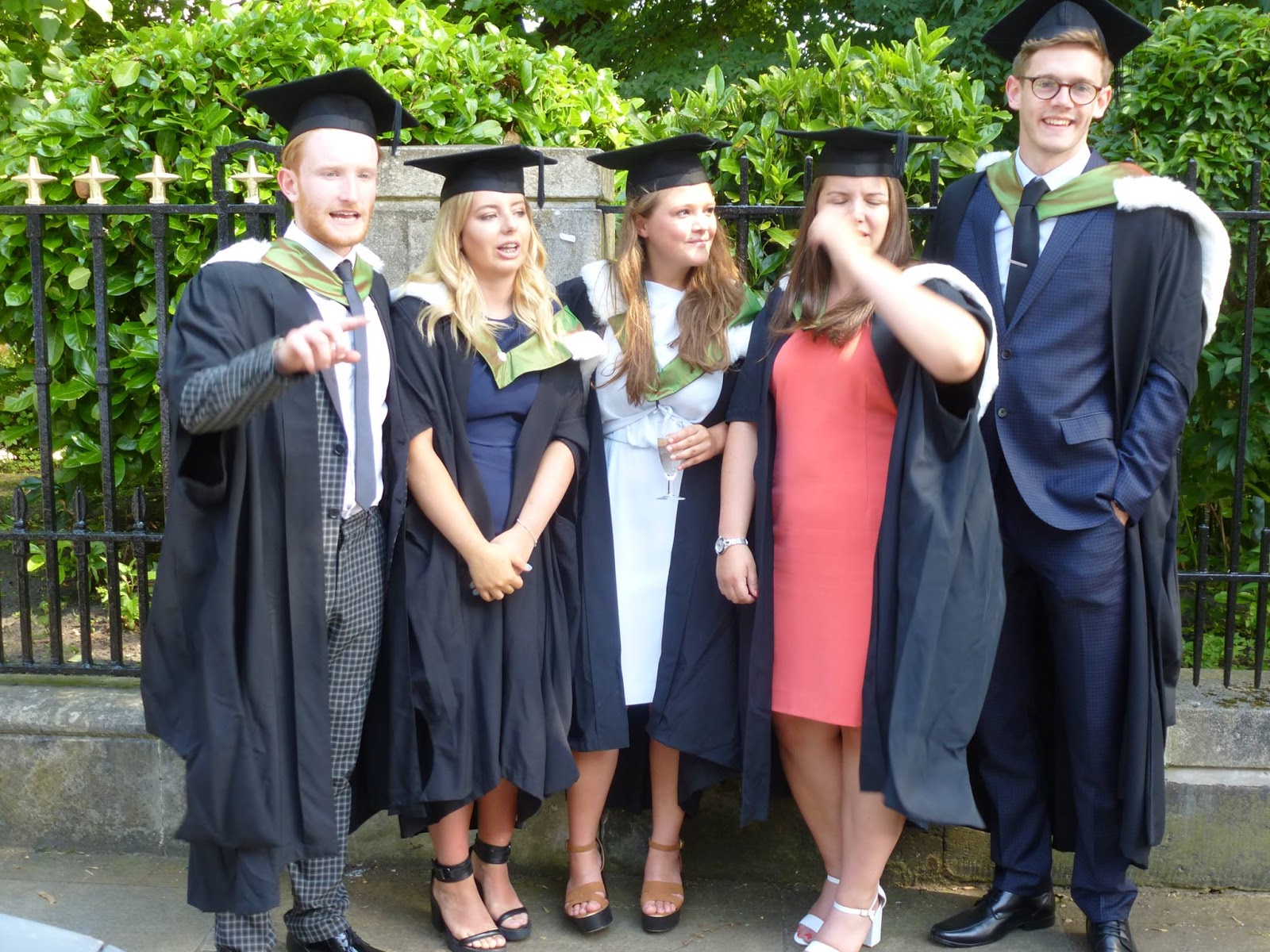 I had the best three years I could have asked for. Before going to uni I thought I might be content with staying in my hometown forever, how wrong I was! After living in a city, I’ve realised that cities are the place for me! I hope to move to London ASAP really, and I’m not sure if that’s me sorted forever, or if I move back, it’ll definitely be to Liverpool. To me it’s the greatest city on Earth! 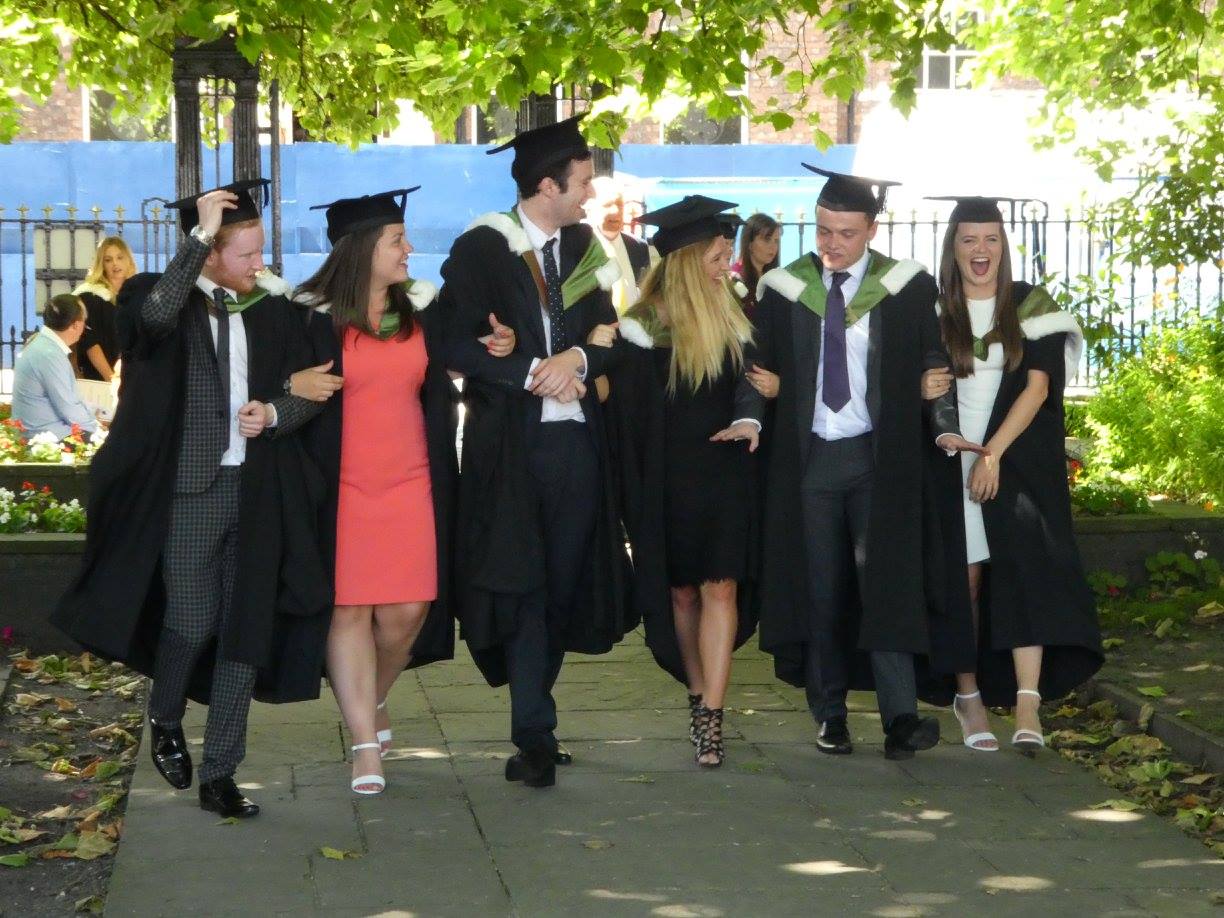 I love it so much, before living there I never understood wanting to be a part of the ‘community’, as I don’t hold much love for my hometown, but now I get it. I understand what it’s like to live in such an amazing and vibrant place full of such diverse and wonderful people. I would wake up every morning and feel so happy that I was lucky enough to wake up in Liverpool.

Sure, I didn’t live in the greatest of areas, there may have been some arson on buildings nearby, some kids throwing fireworks at moving vehicles, some prostitutes who propositioned food delivery men and a lot of drugs being taken, but it was home! 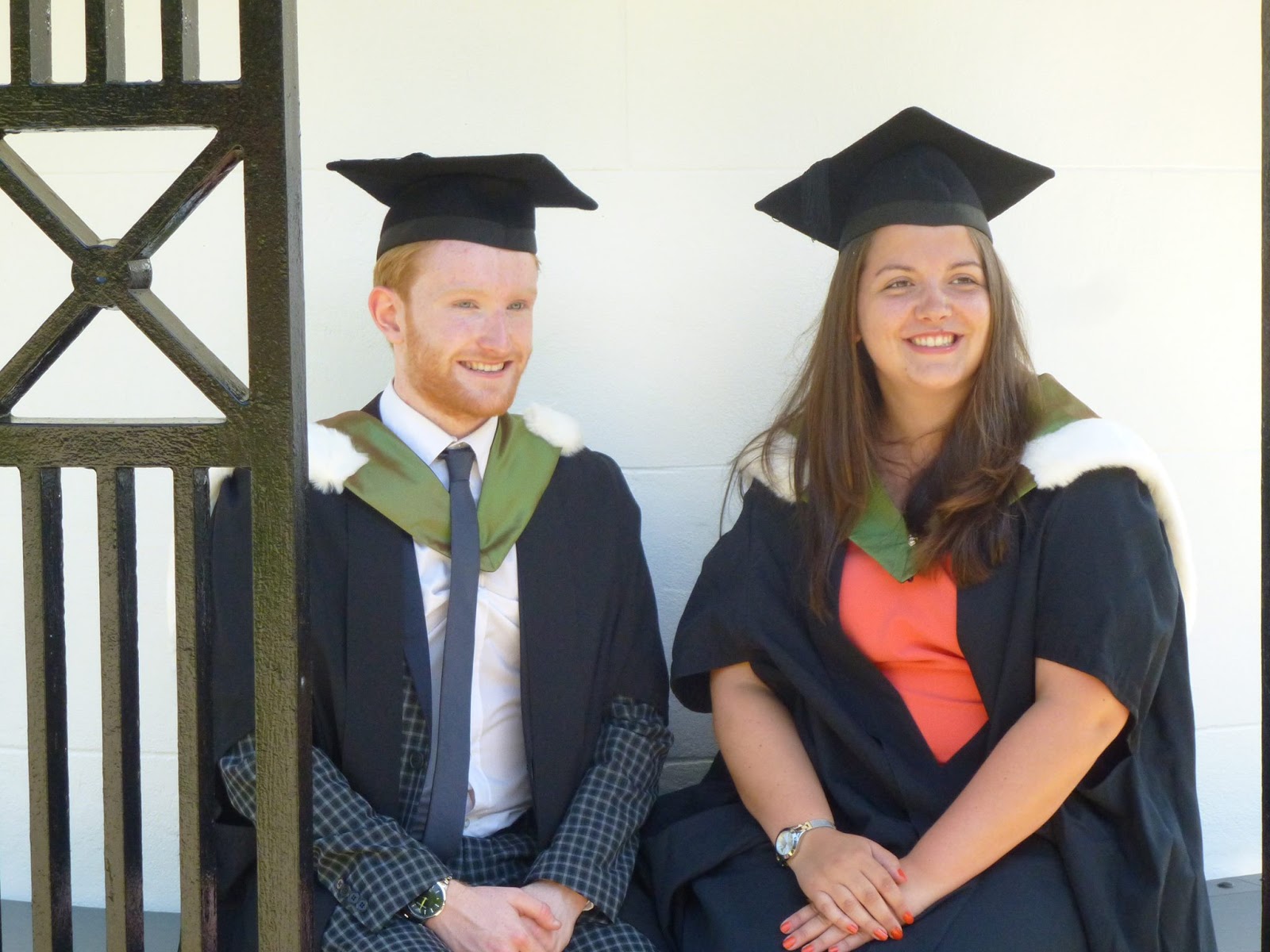 I truly miss university, I think that’s because I haven’t fully moved onto the next stage in my life yet. I’ll miss it forever, as never again will I and all of the friends I made live in the same city again, we all will live miles and miles from each other! Some thousands of miles away! That’s the saddest thing about it, you spend 3 years building yourself your own life in a new place, for it all to be taken away from you and you can’t stop that. It just happens.

But university isn’t the end! I saw one of my flatmates a few days ago, I’m going to visit another in 2 weeks time! We might be in different scenarios, but nothing else changes!

But hey ho, I had the best time in the best city with the best people imaginable, I’m grateful and thankful for that experience, I’ll hold the memories and friends dear forever, and now it’s time to carve my own path from Liverpool to somewhere else! 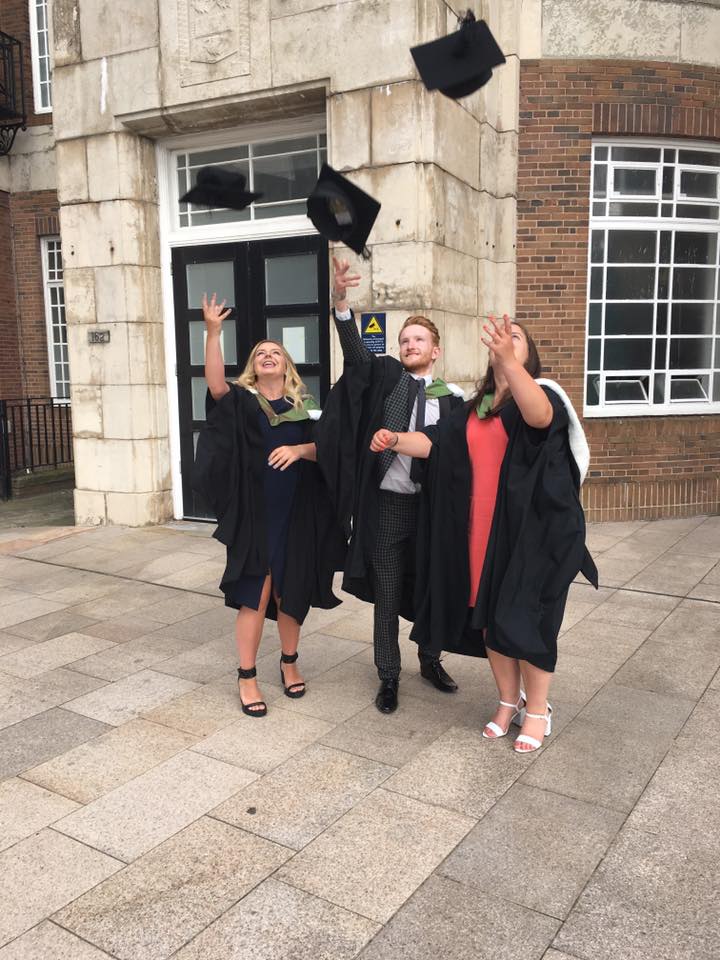 Throwing your cap isn’t all it’s cracked up to be either, you don’t want it to hit the ground because it costs like £50 to rent your robes, you don’t want to lose your money if it’s damaged!!

How well do rail lines conduct themselves?*