If you couldn’t tell by my last few posts, my first few days in Japan involved plenty of trips to Ikebukuro!

On this day, I had just had some kinda crappy job news the evening prior, the perfect post-uni job I wanted had offered me an interview which I couldn’t make as I’d be travelling to Hiroshima that day, and there wasn’t much that could be done about it! I was pretty bummed out, as after hearing I had an interview, I was kind of overjoyed.

The day before, I had seen a figure I had wanted for years on sale in a store in Ikebukuro. I hesistated buying it even though I had said that I would impulse buy it immediately if I saw it in Japan! I went back and got it to cheer myself up. It cost a lot, but then I reaffirmed my decision when I saw it again for a good 40% markup elsewhere!

But I got the opening time of the store wrong and had a good 40 mins to kill in the small area of Ikebukuro I knew, I had only been in Japan a few days, so exploring an area of Tokyo I was only slightly familiar with, completely alone, was a little intimidating. 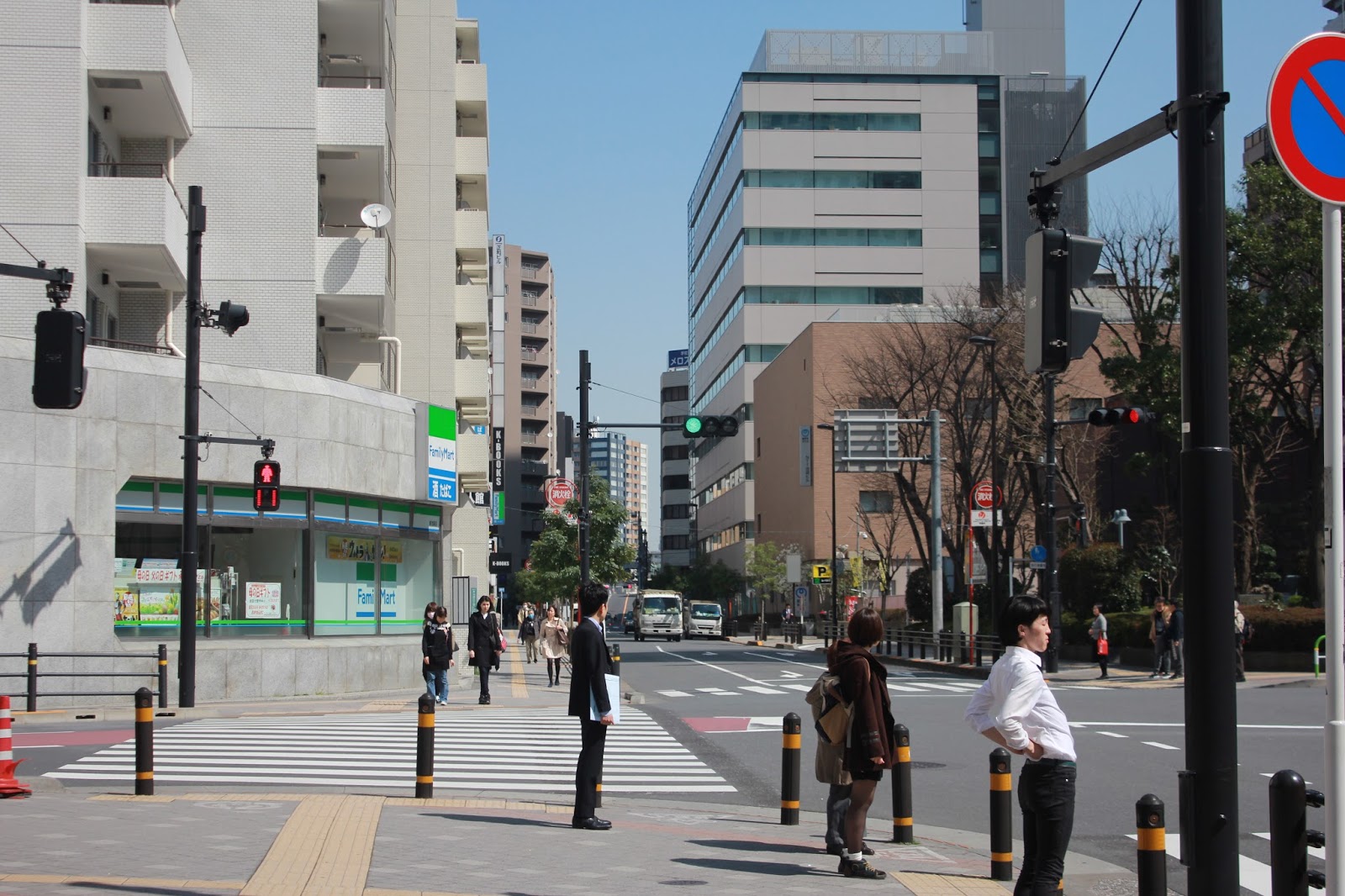 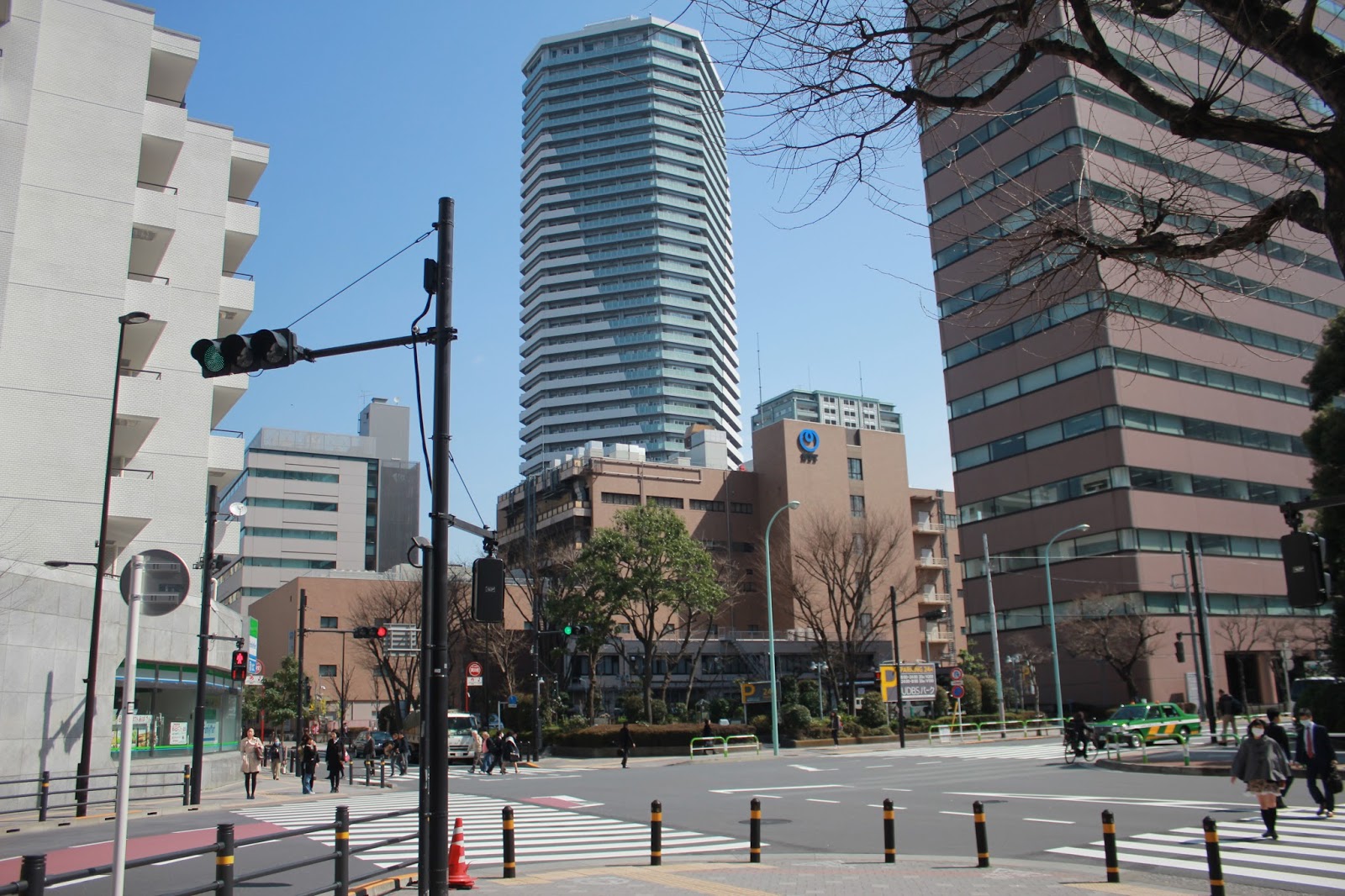 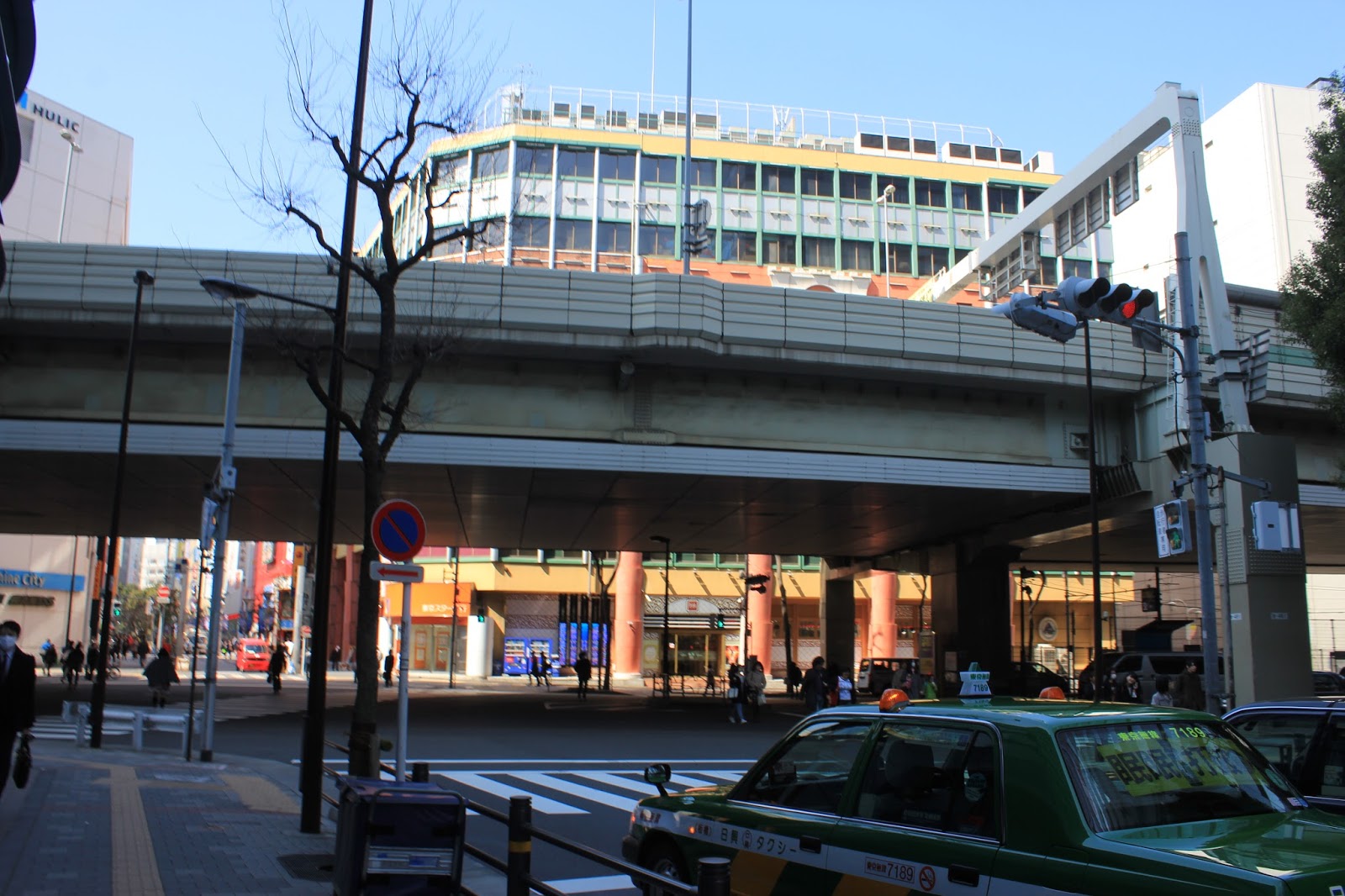 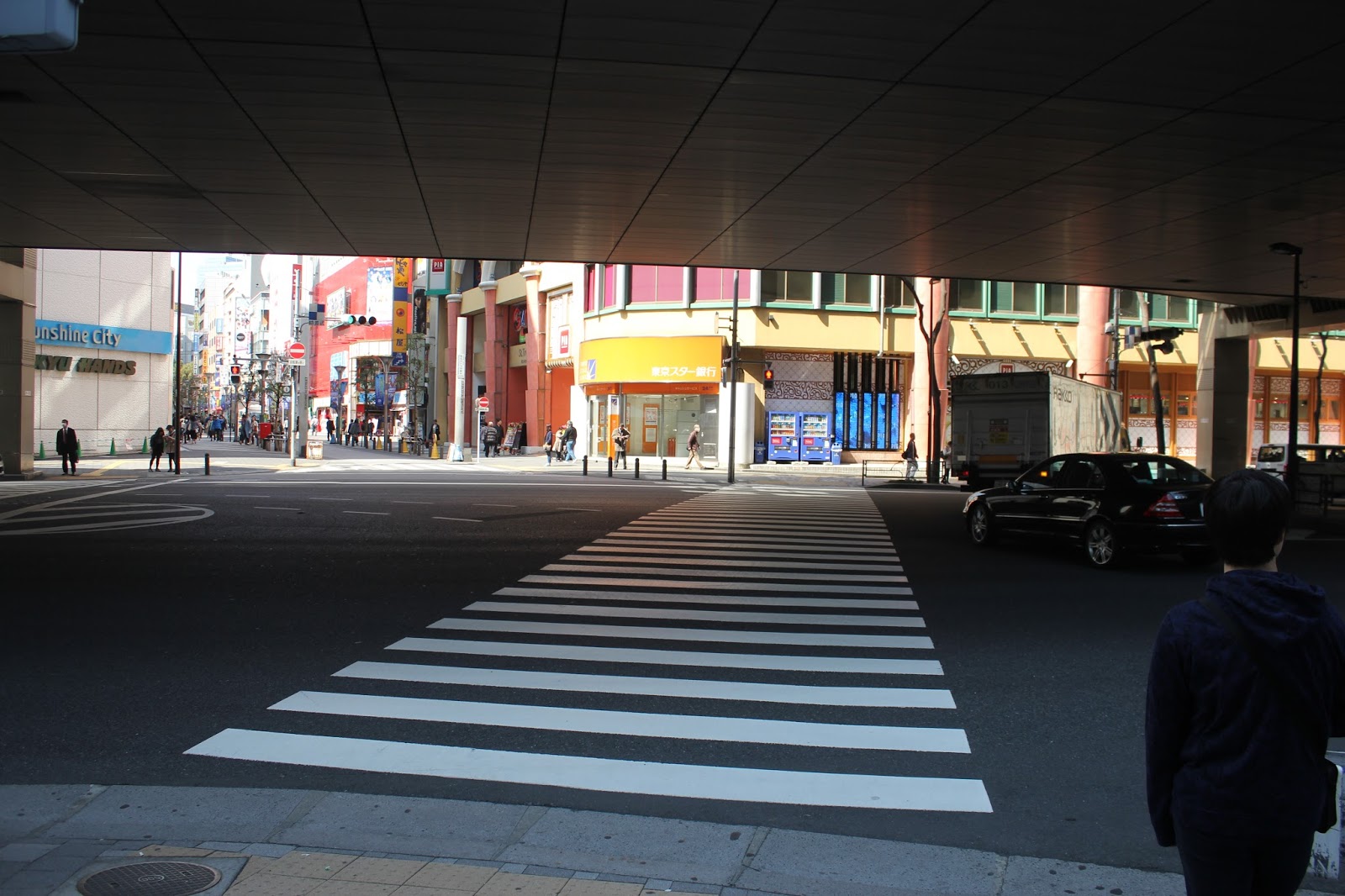 If you’re a fan of Durarara, you might recognise the above, and a few other places in this post. 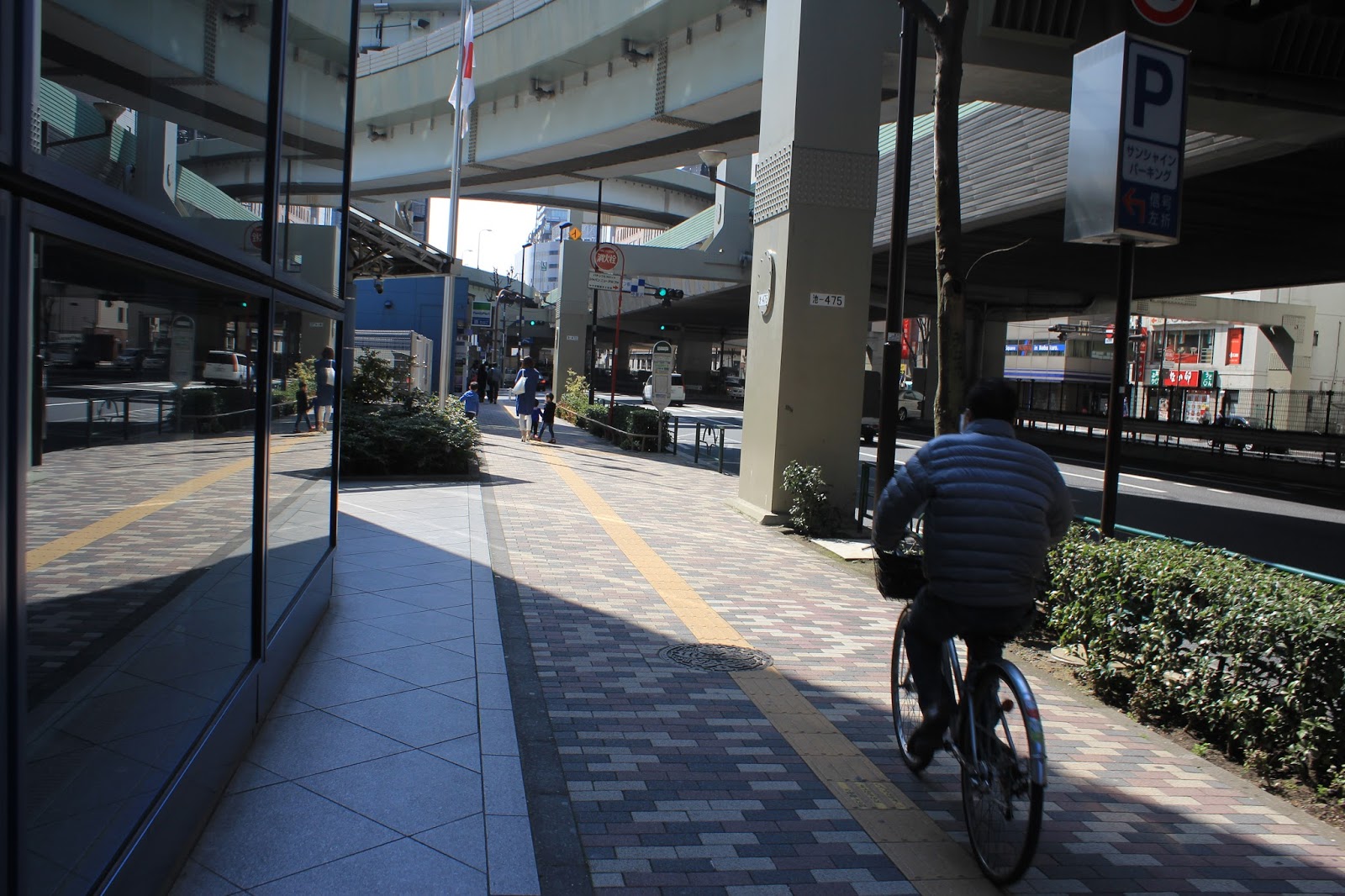 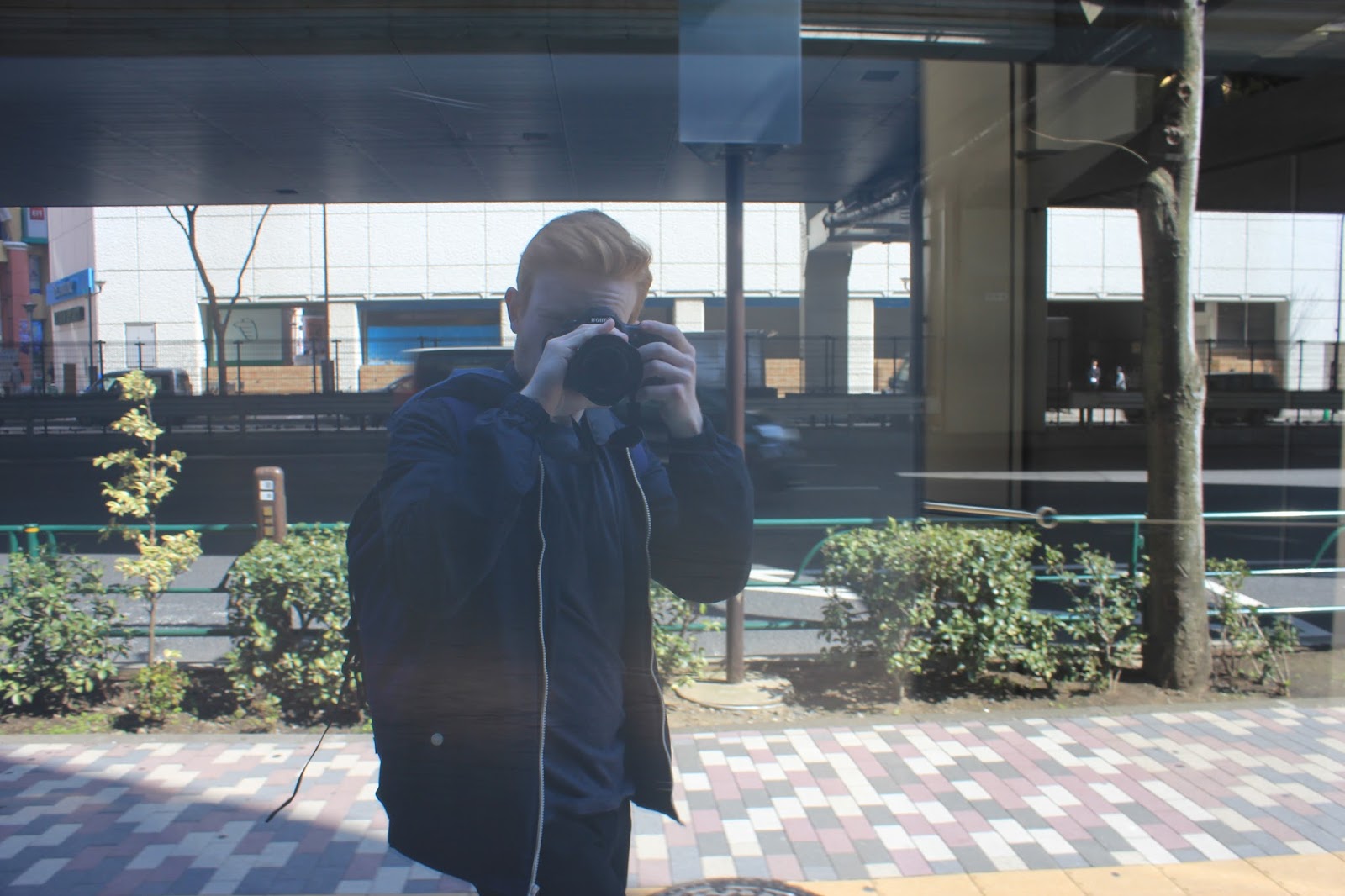 Always a good time for a selfie. 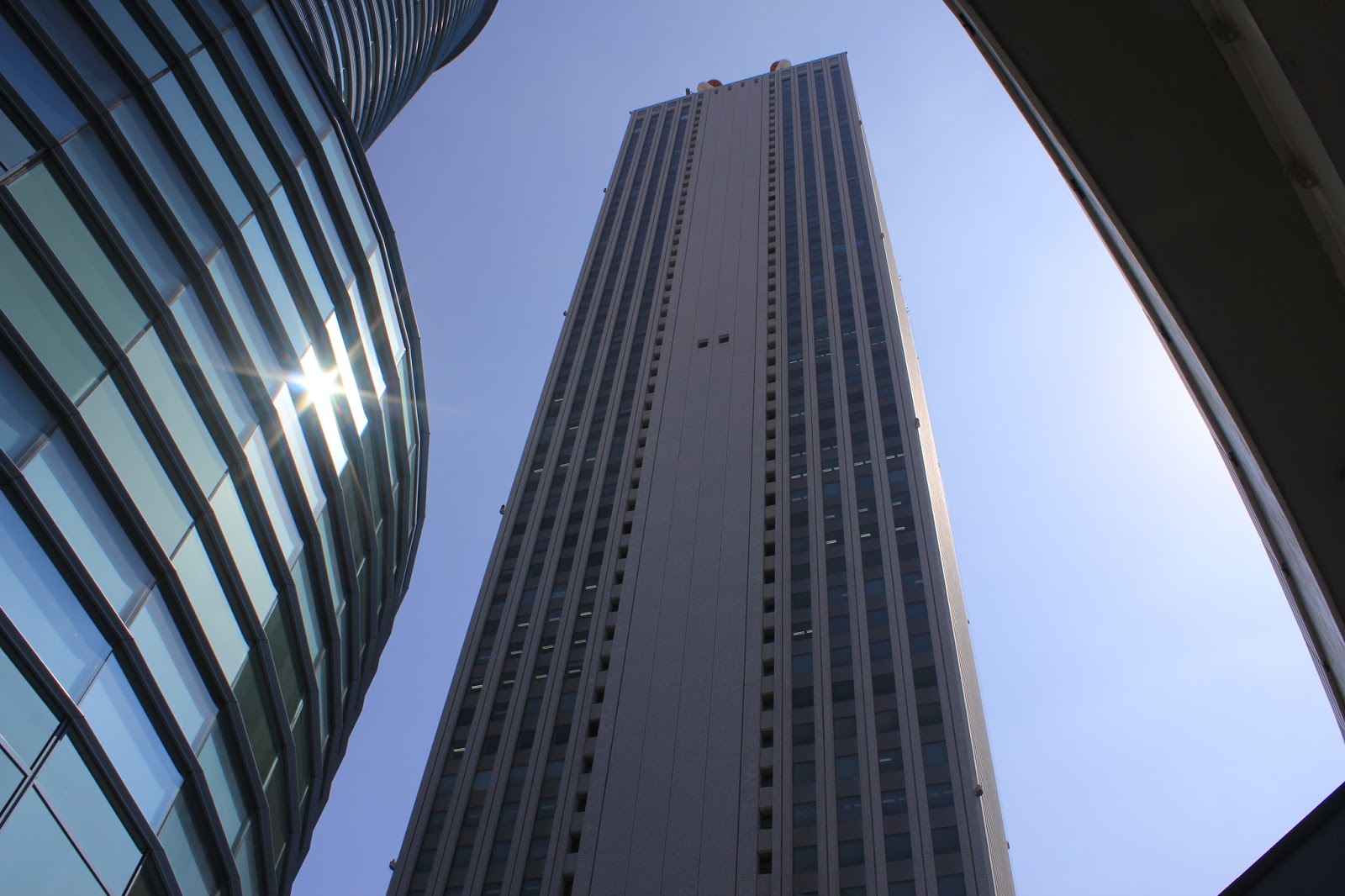 Sunshine 60 is intimidatingly huge. It’s 60 storeys, and you can see it from pretty much anywhere in Ikebukuro, and from other areas of Tokyo also. 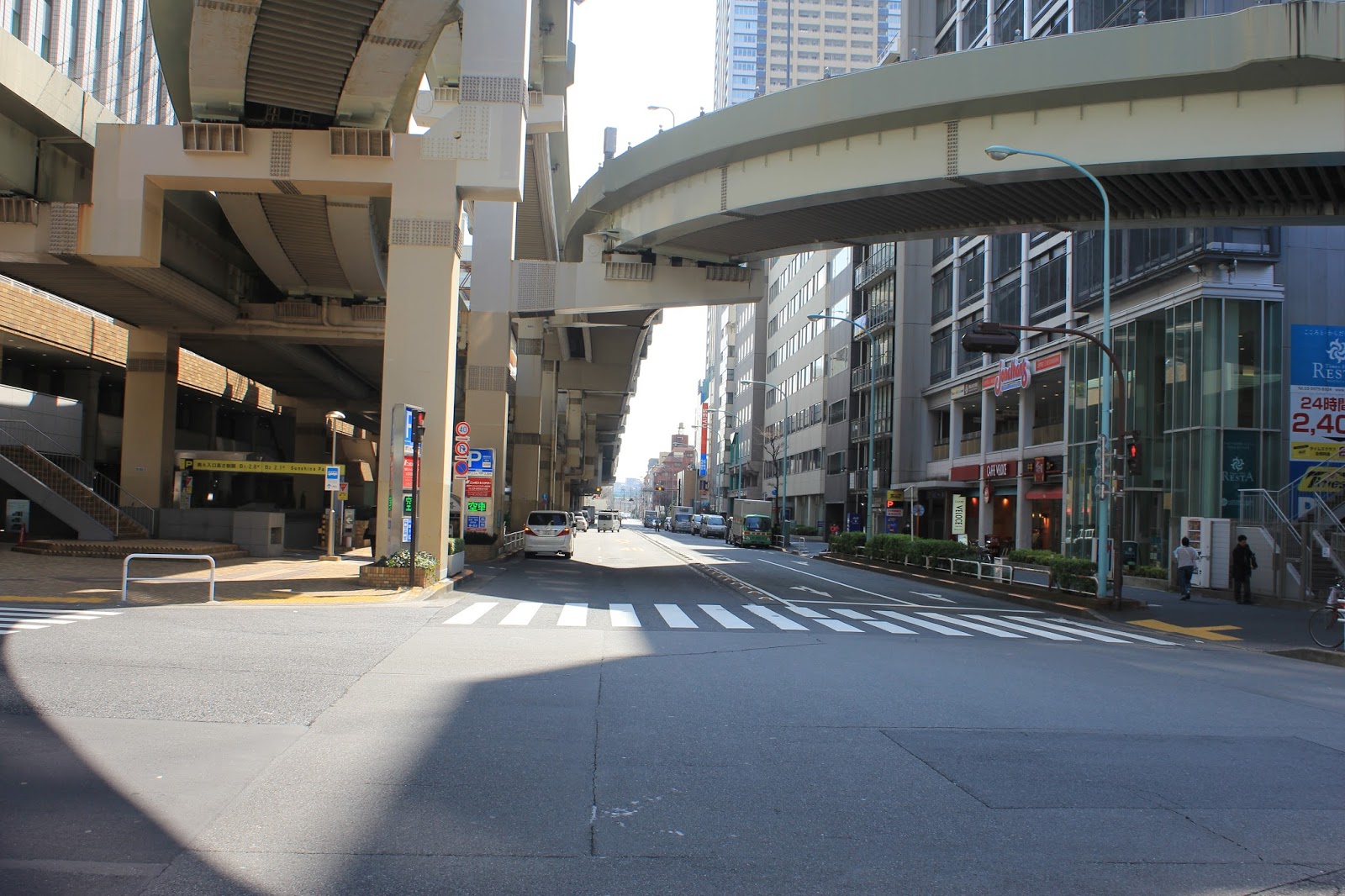 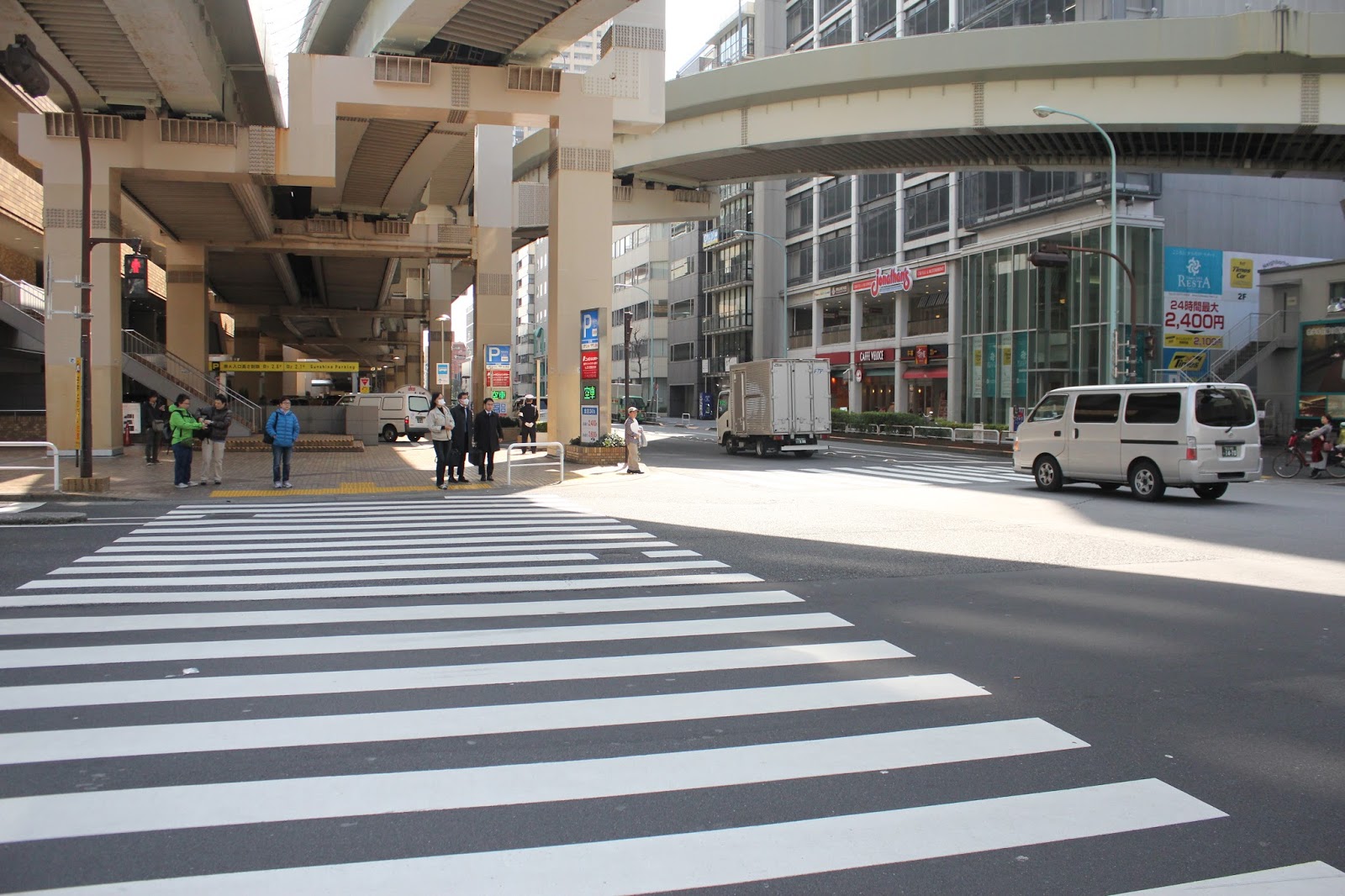 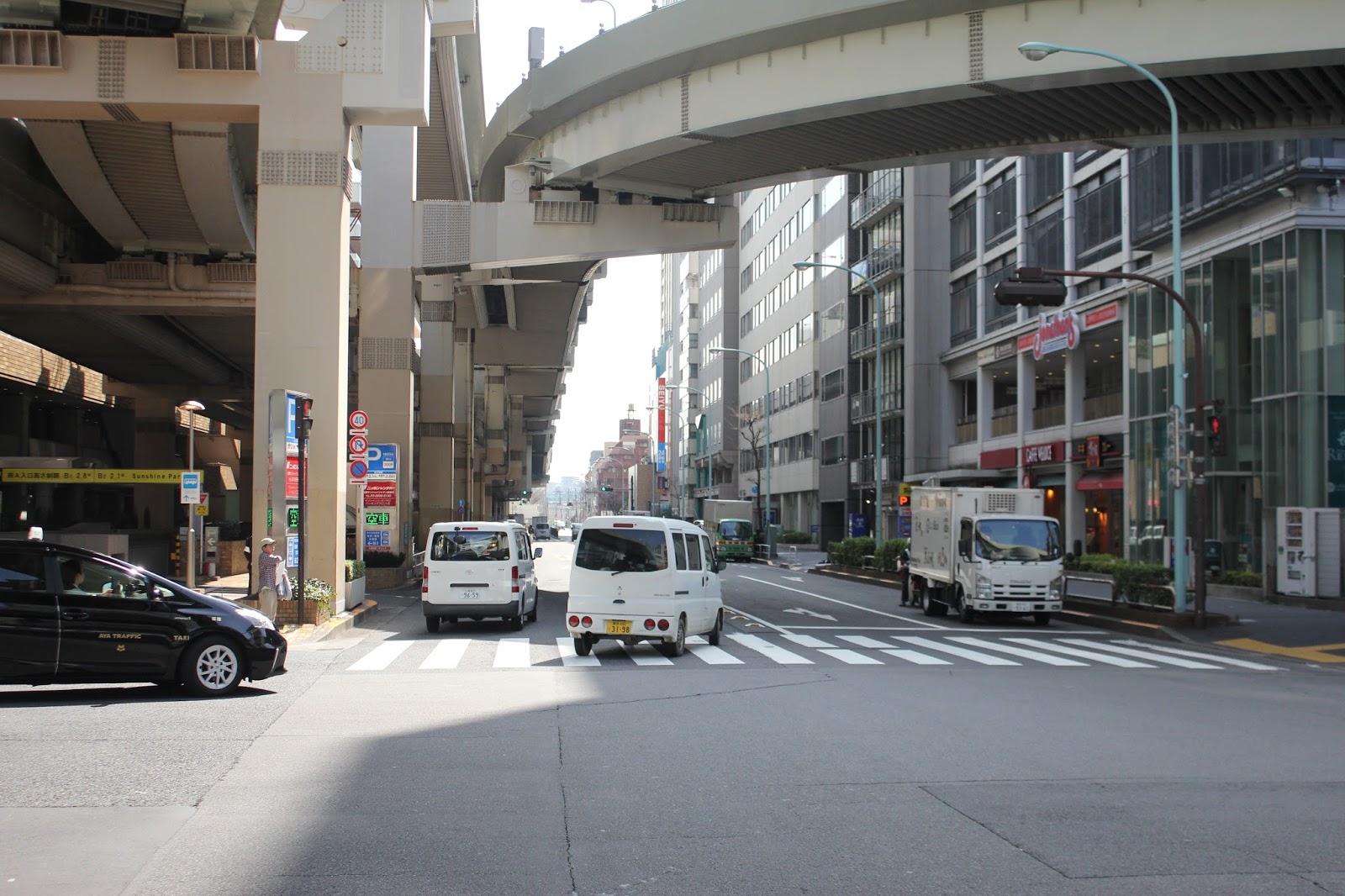 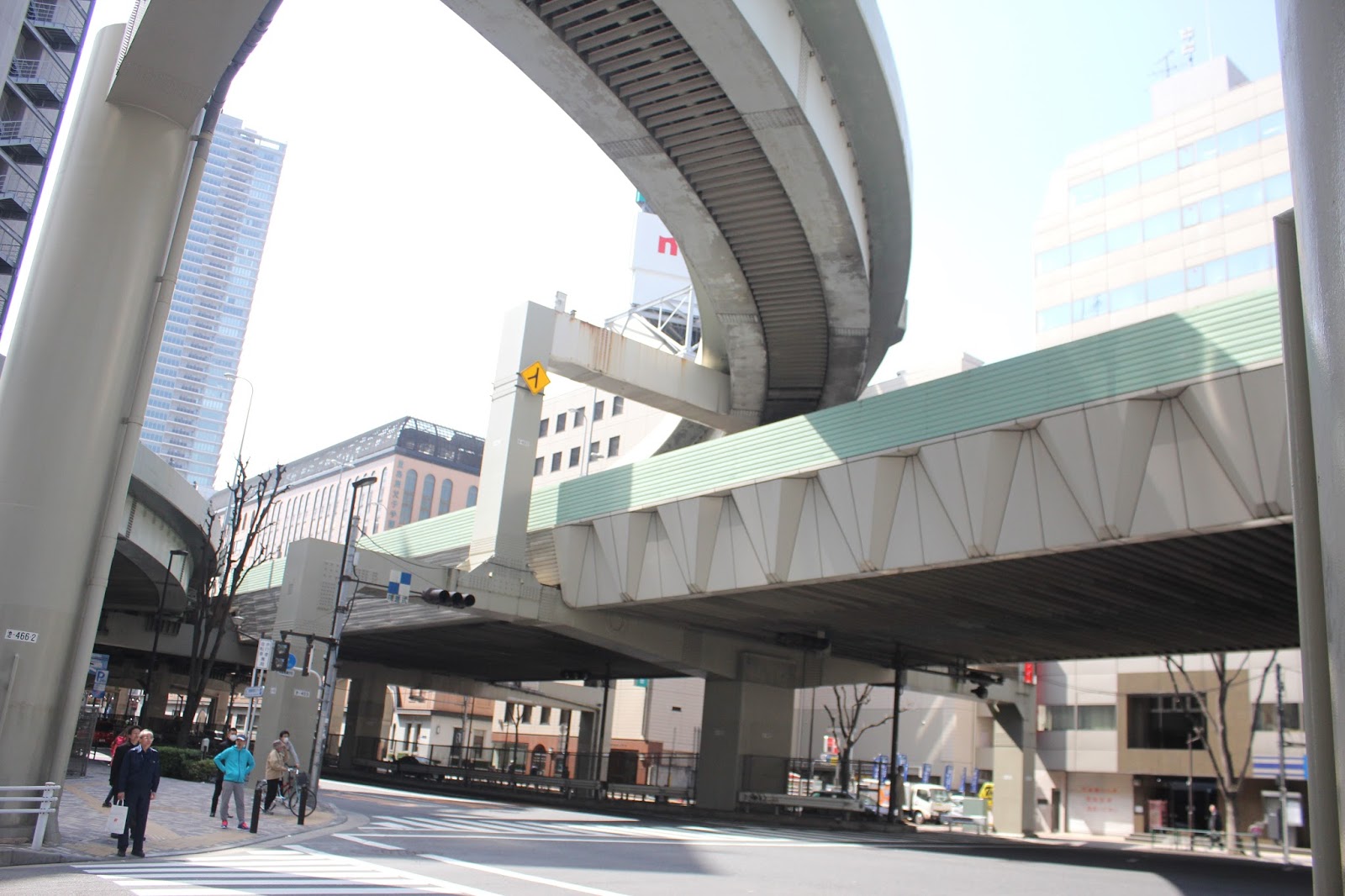 Now for the most boring statement made in a while, but I really found the infrastructure of Tokyo interesting! I love seeing highways and roads on pillars…I know they will have a real name but it’s escaping me right now. 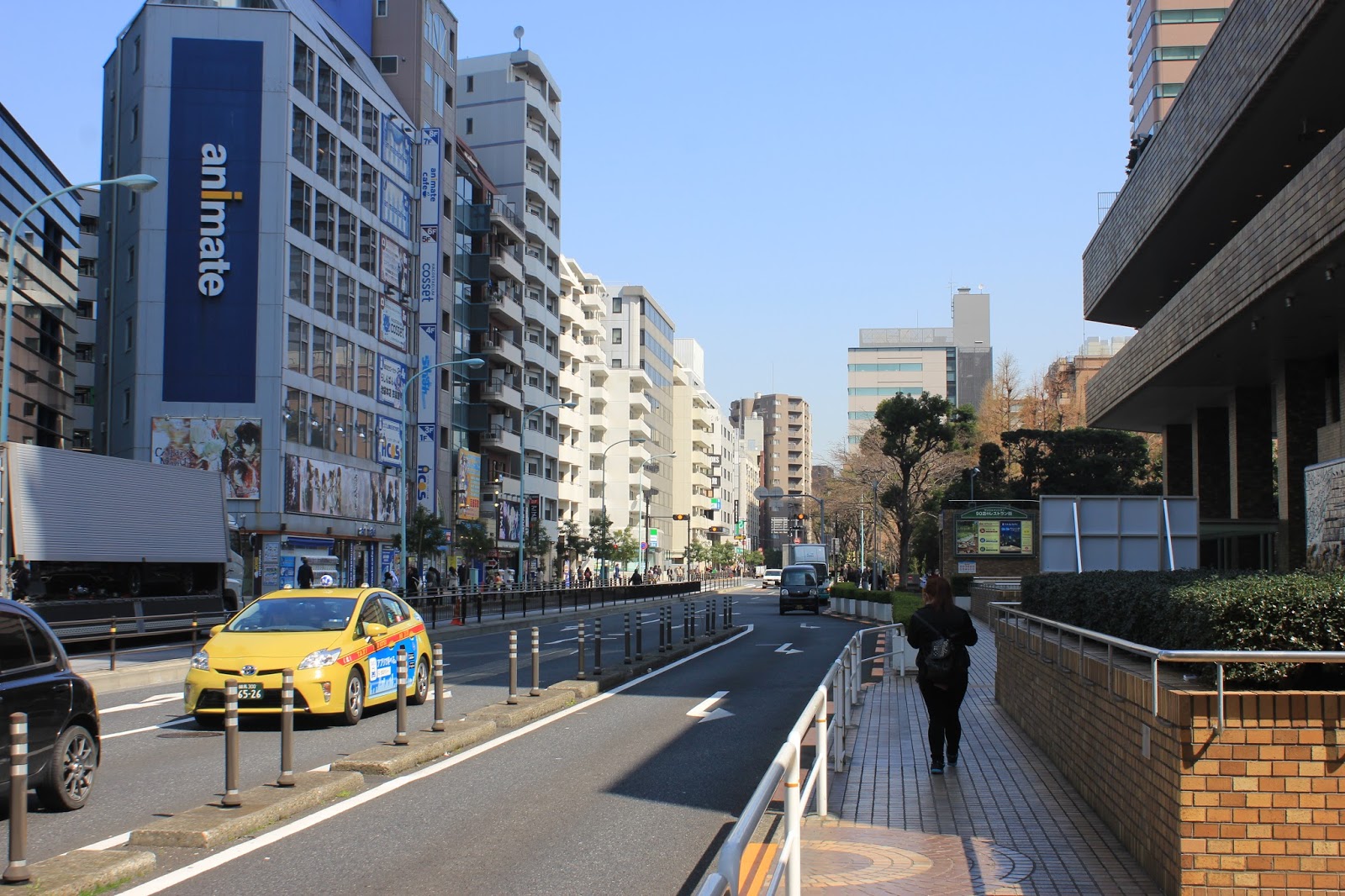 This is part of Otome Road. The building to the left is Sunshine City! It’s such a huge complex that it seems to stretch all over Ikebukuro somehow. 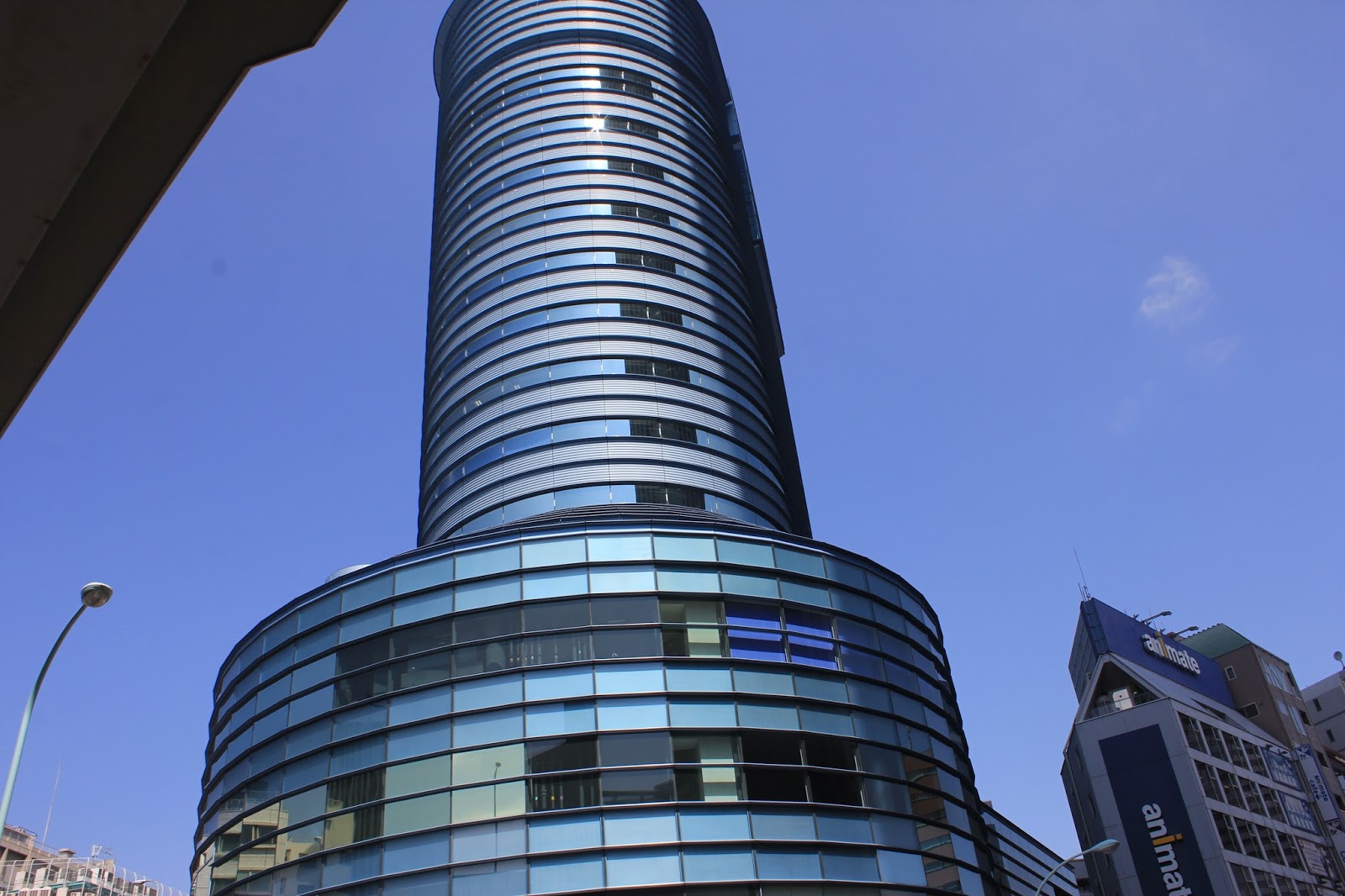 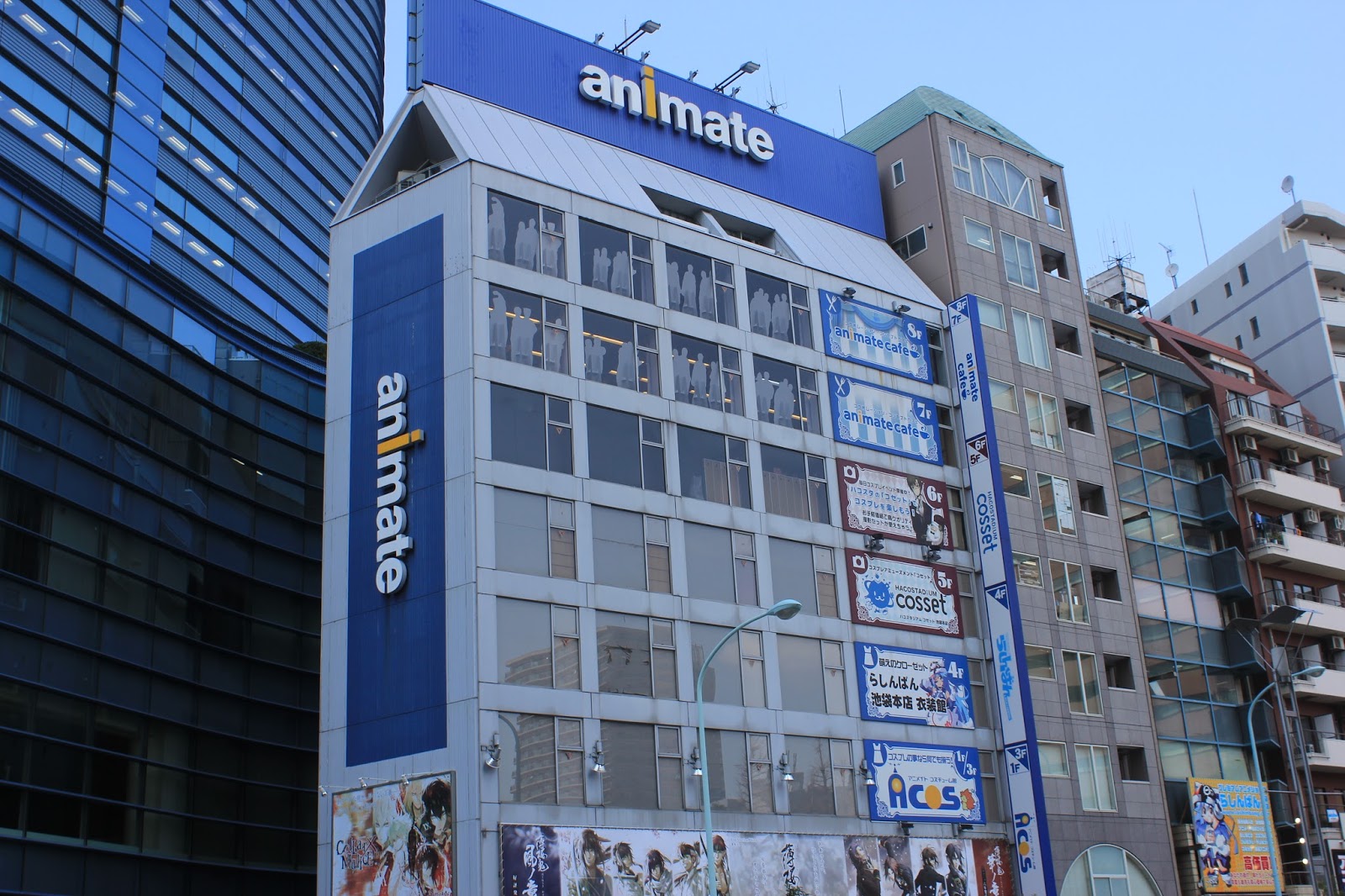 I originally thought this was Animate, however it is actually the Animate cafe building, not the store! Whilst we were there, it was a Haikyuu! themed cafe, we visited it, despite having only seen one episode of Haikyuu! I do really want to watch more at some point! 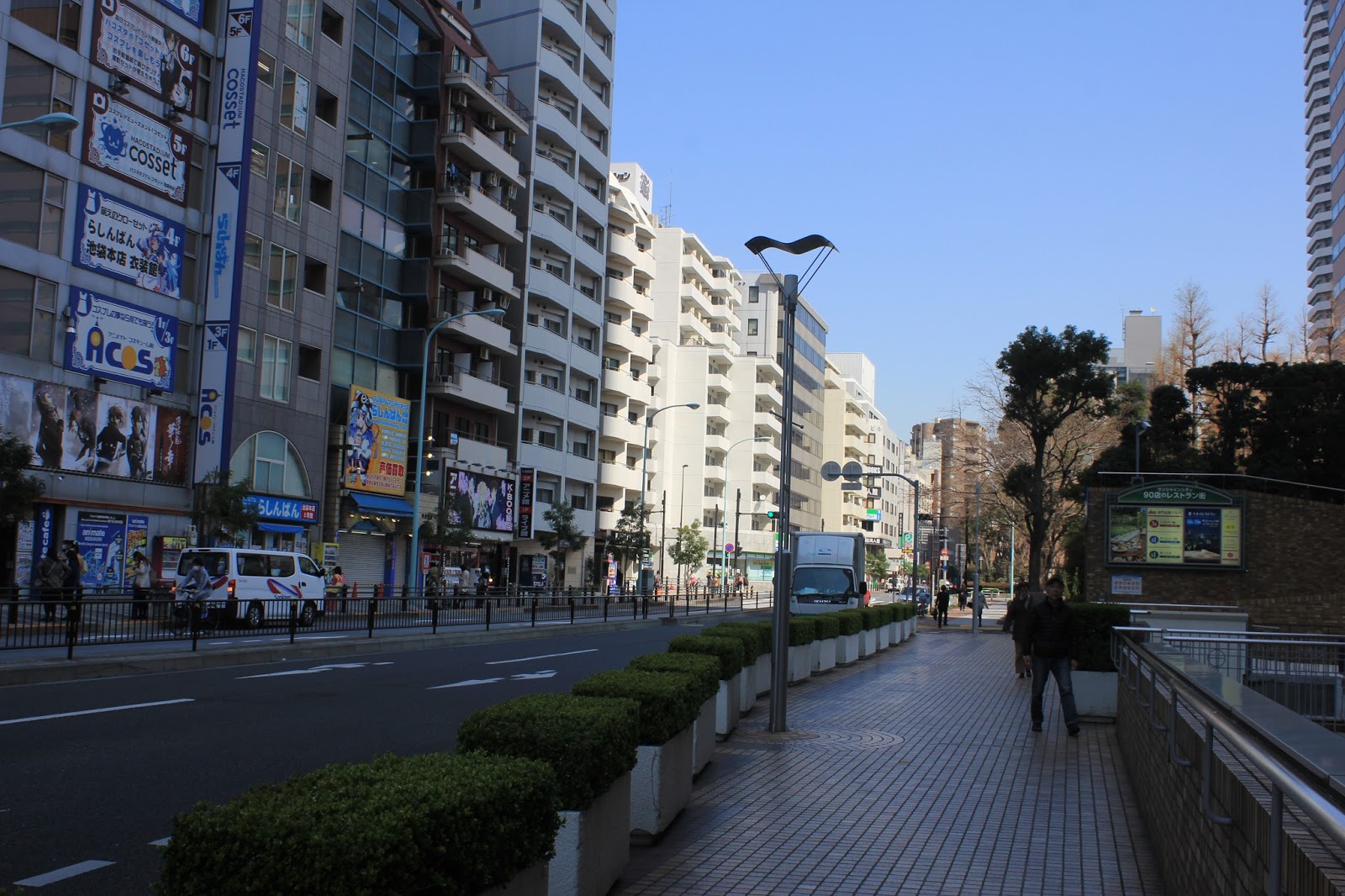 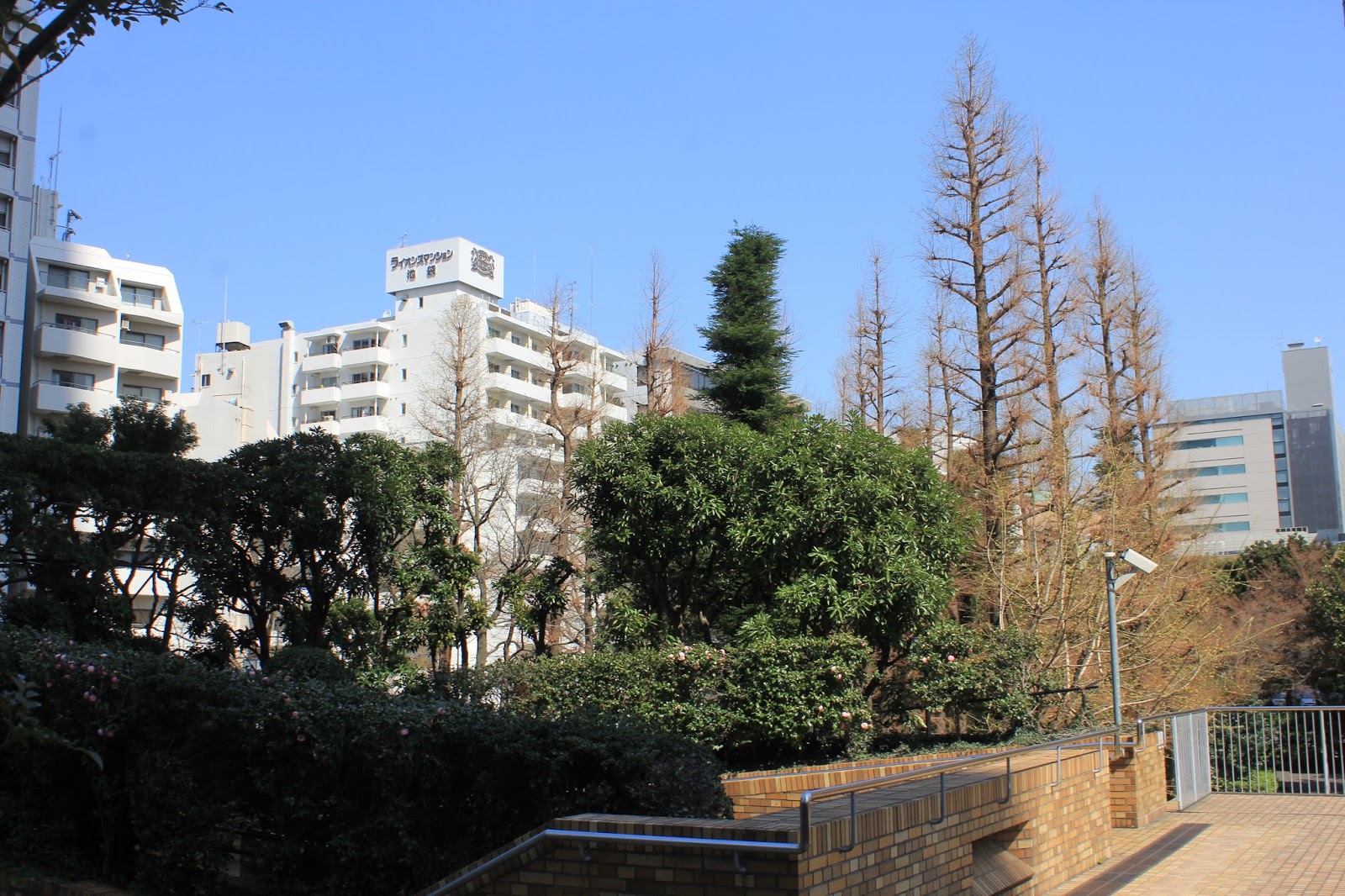 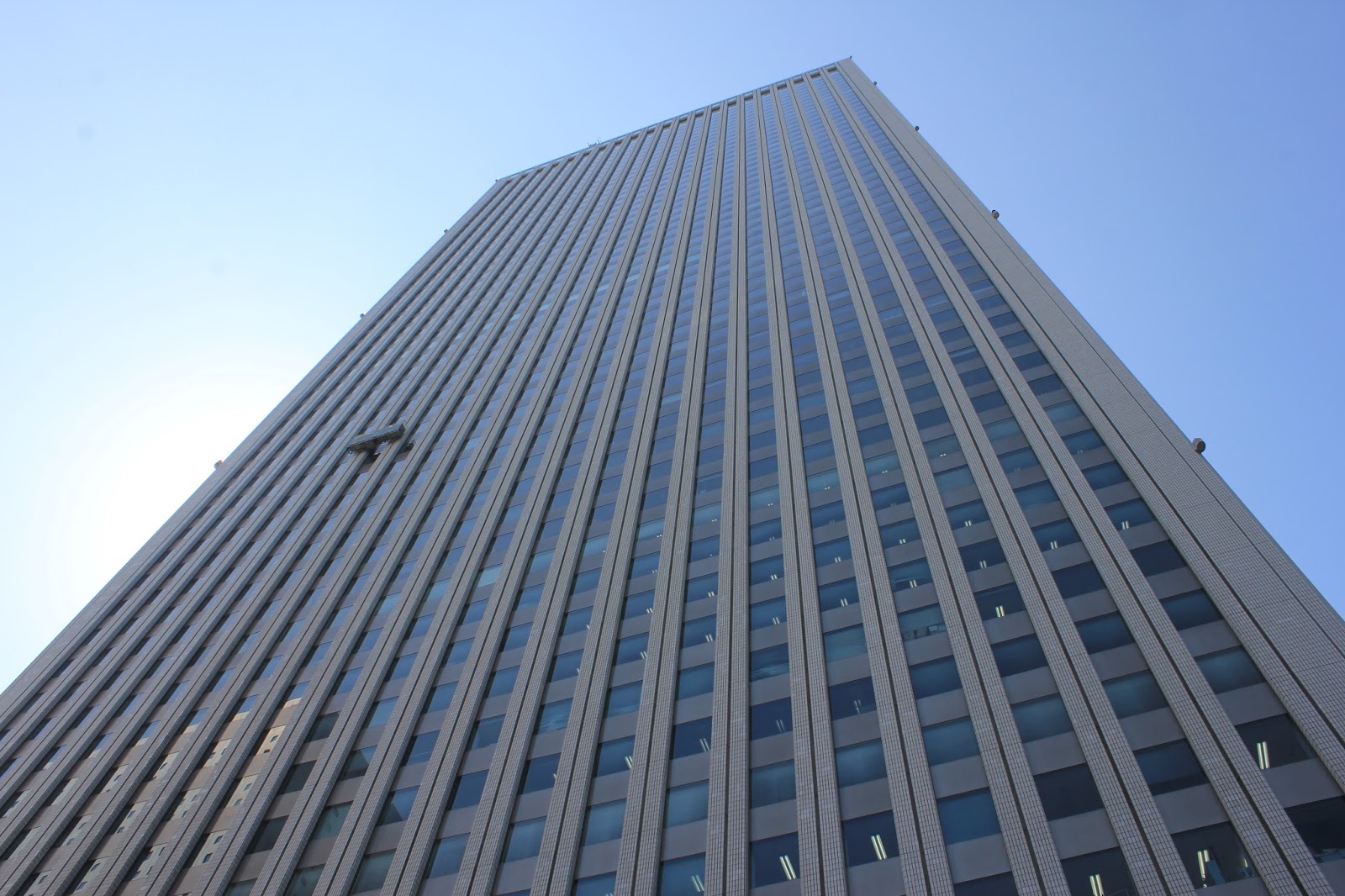 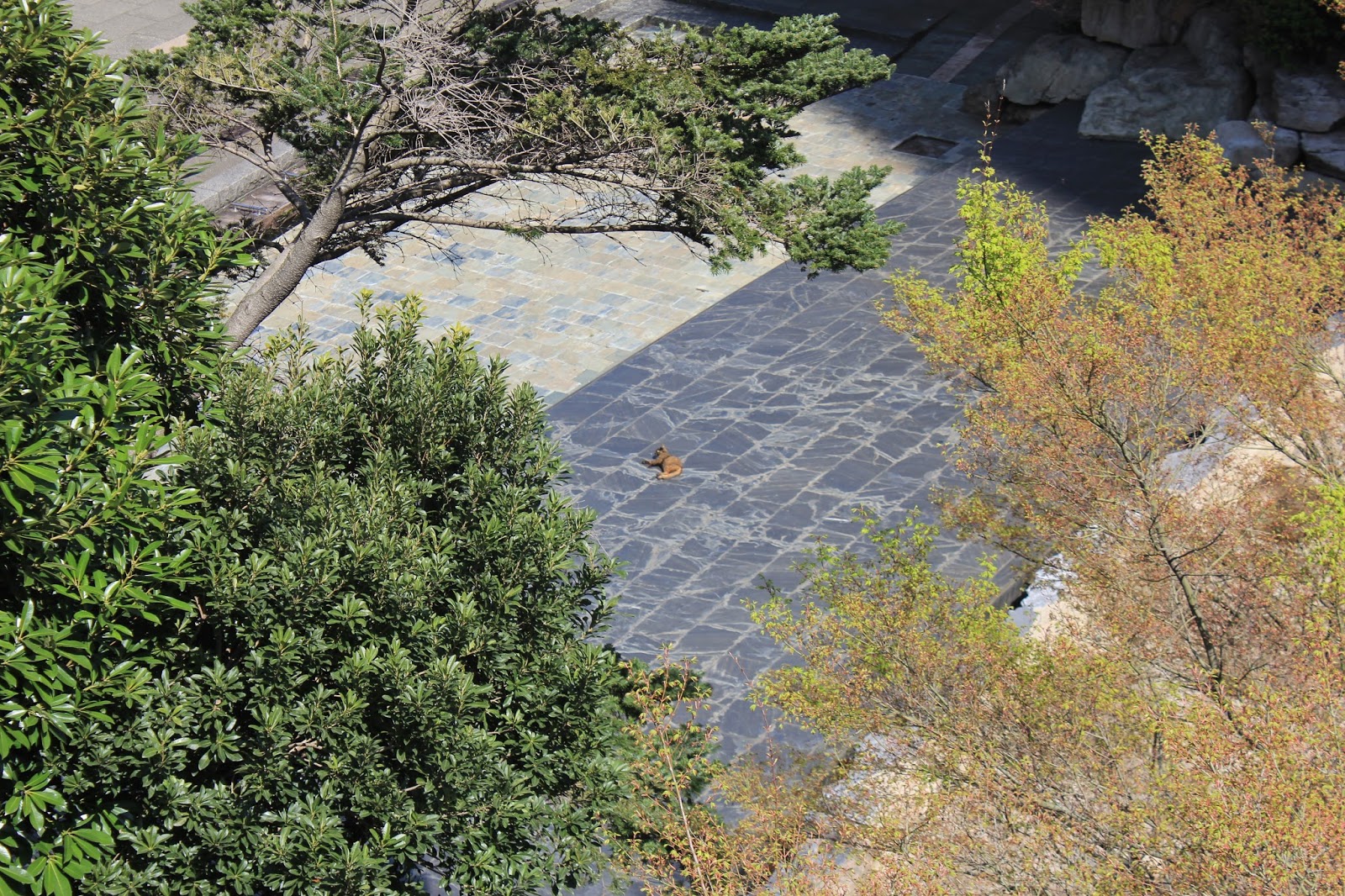 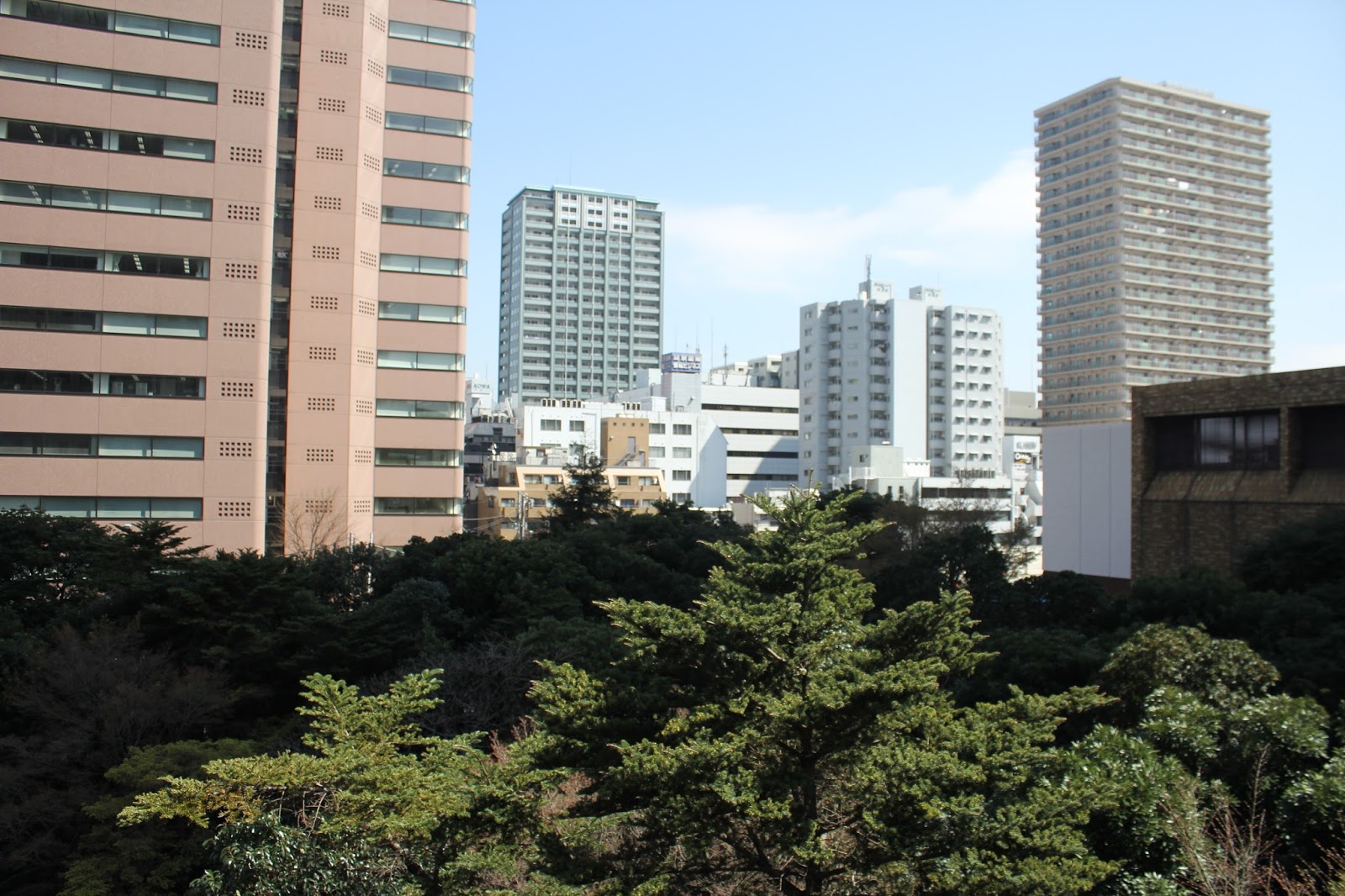 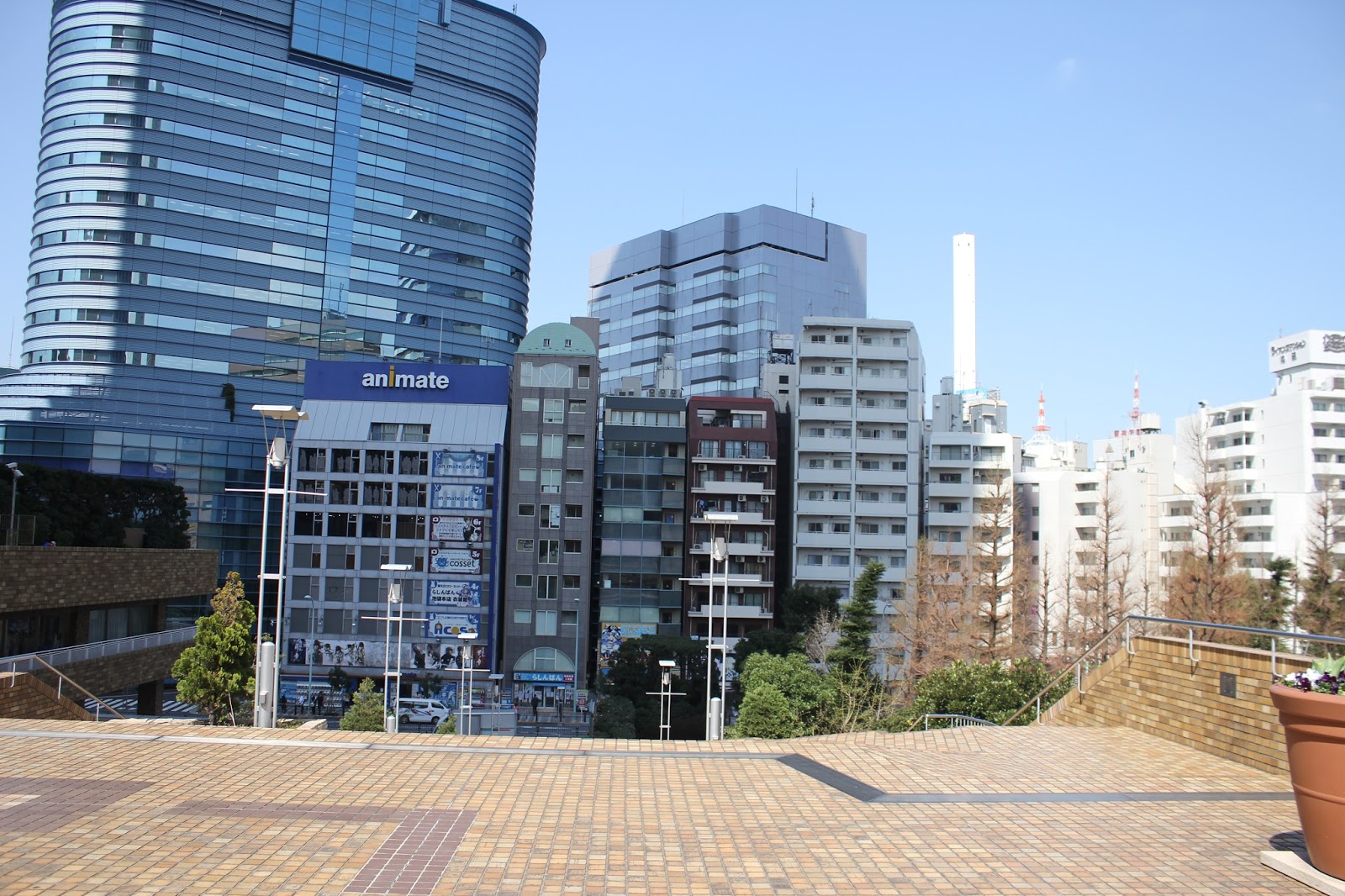 There is a small rooftop plaza, which is on top of parts of Sunshine City, and connects to upper floors of both Sunshine 60 and Sunshine City. Honestly, it’s been almost 2 months and I still struggle to say ‘Sunshine City’. It always comes out as ‘Sunstine Shitty’. I just can’t get it right, and that’s English!! 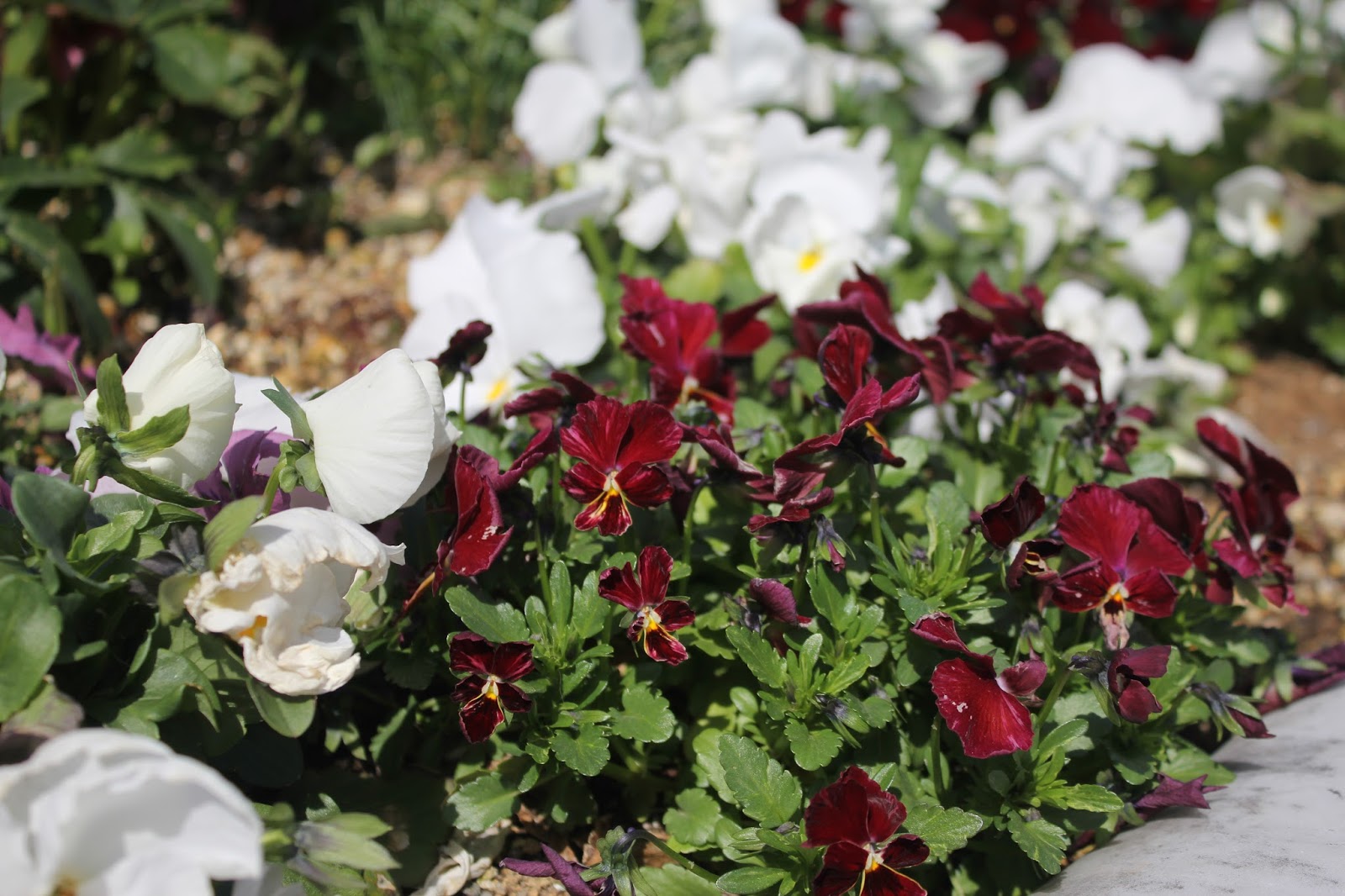 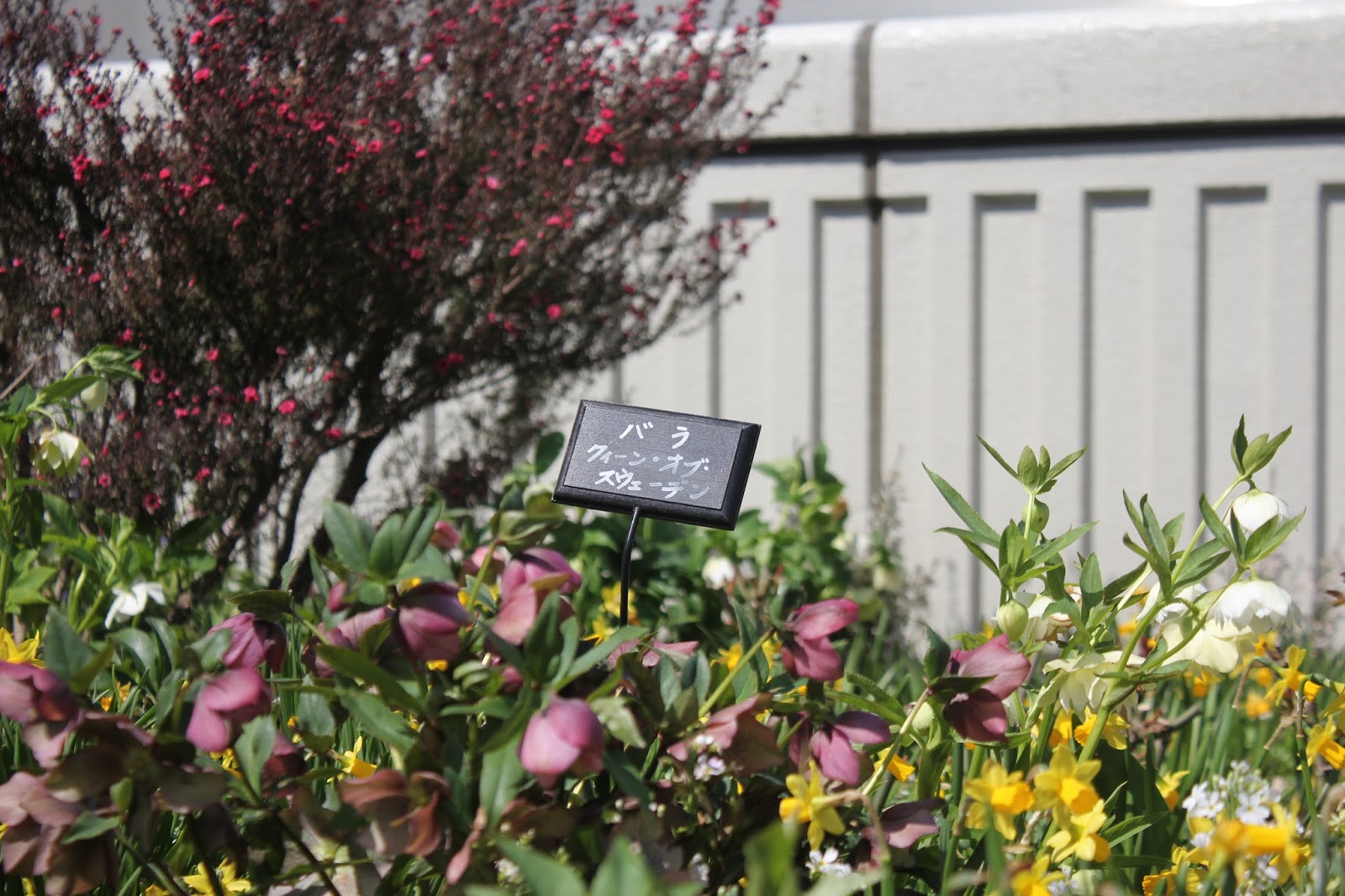 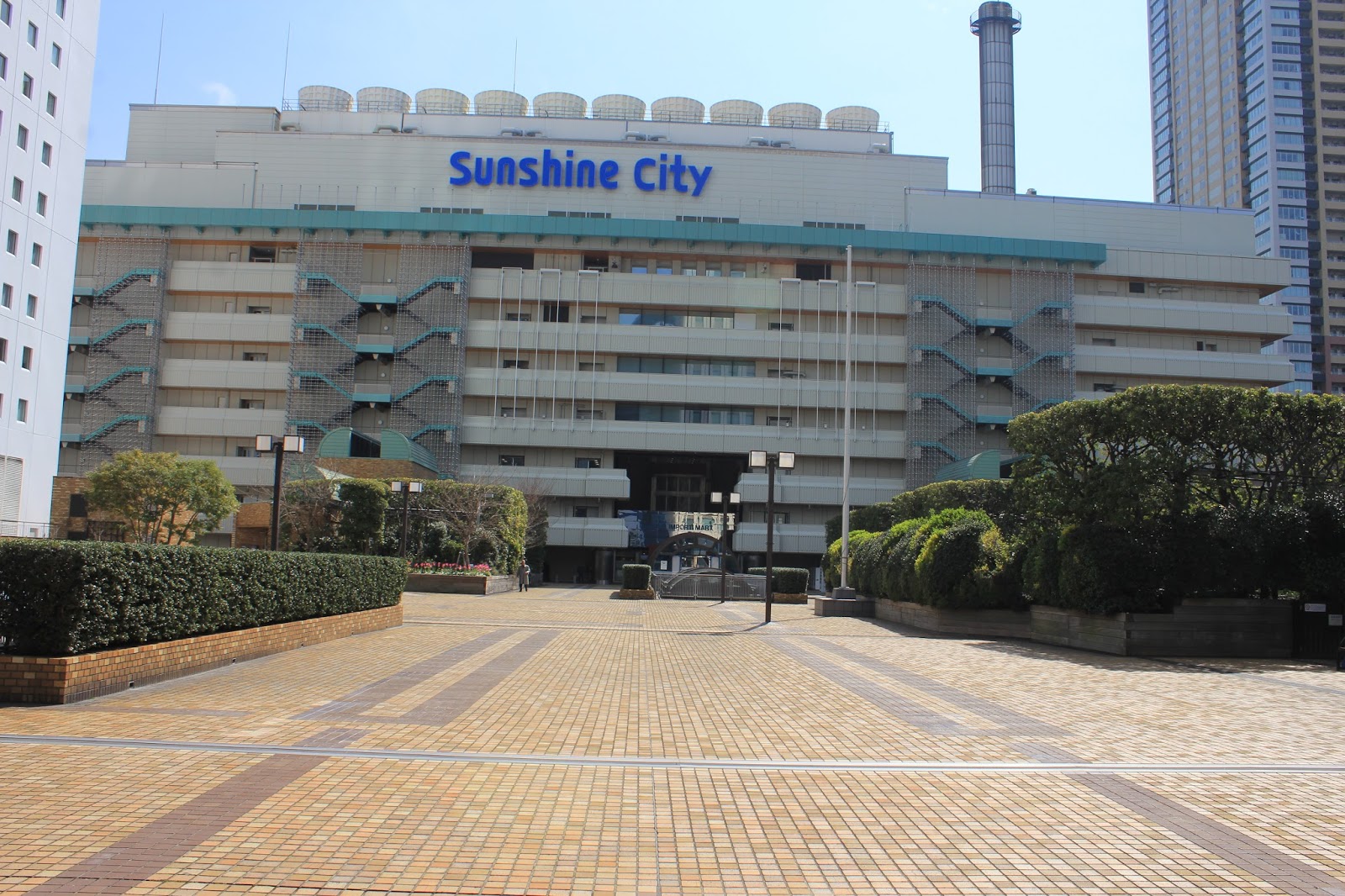 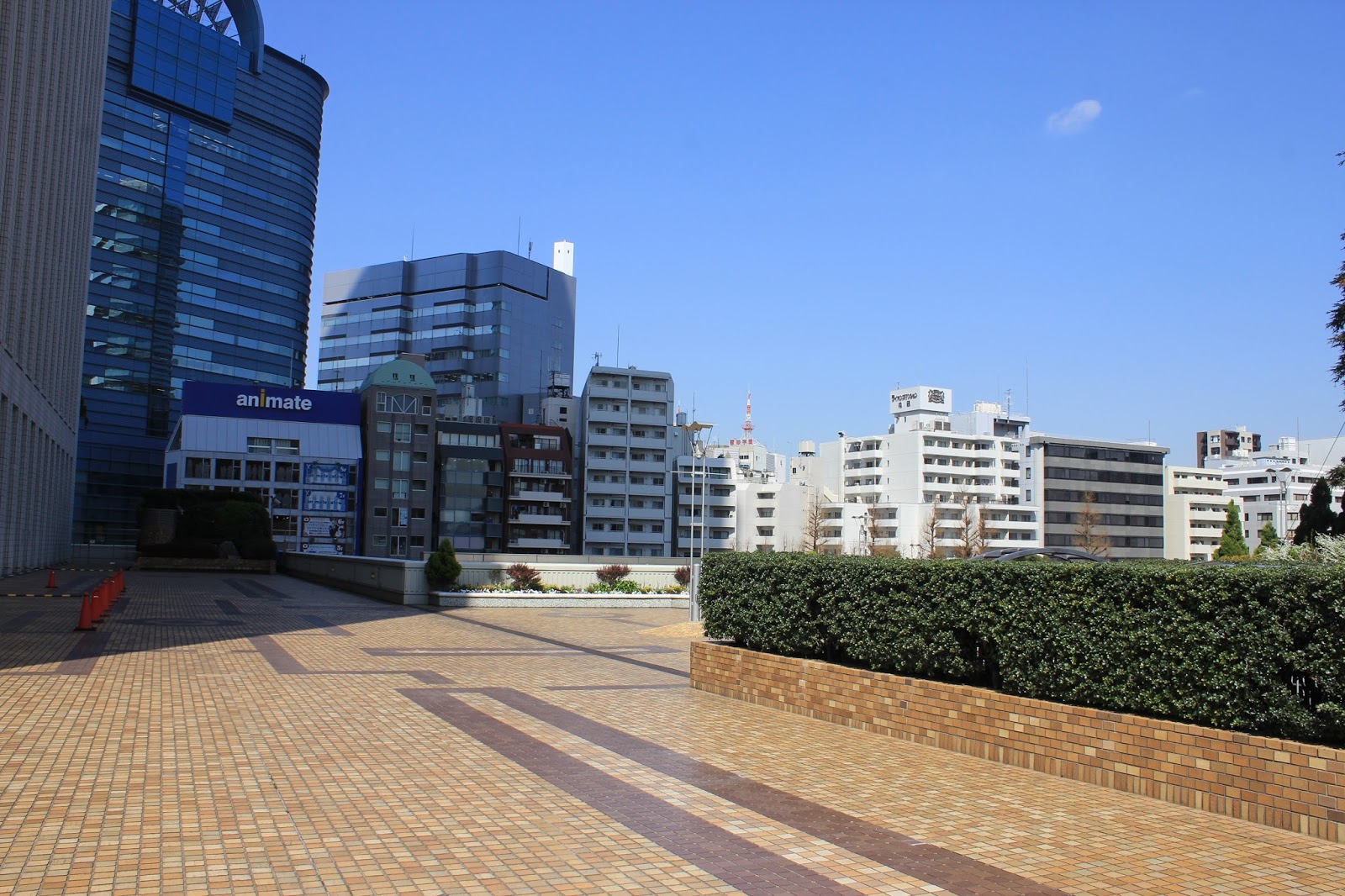 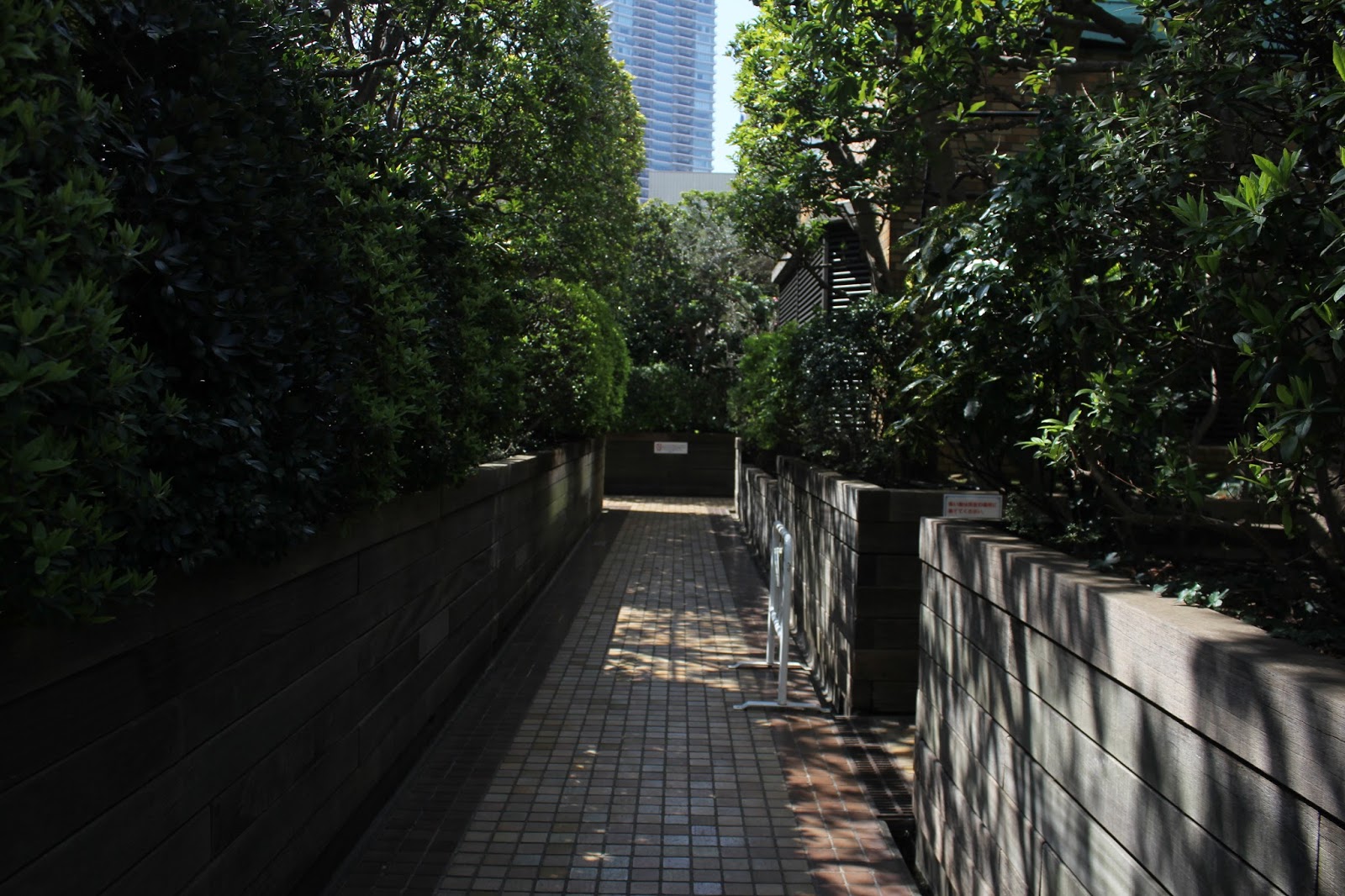 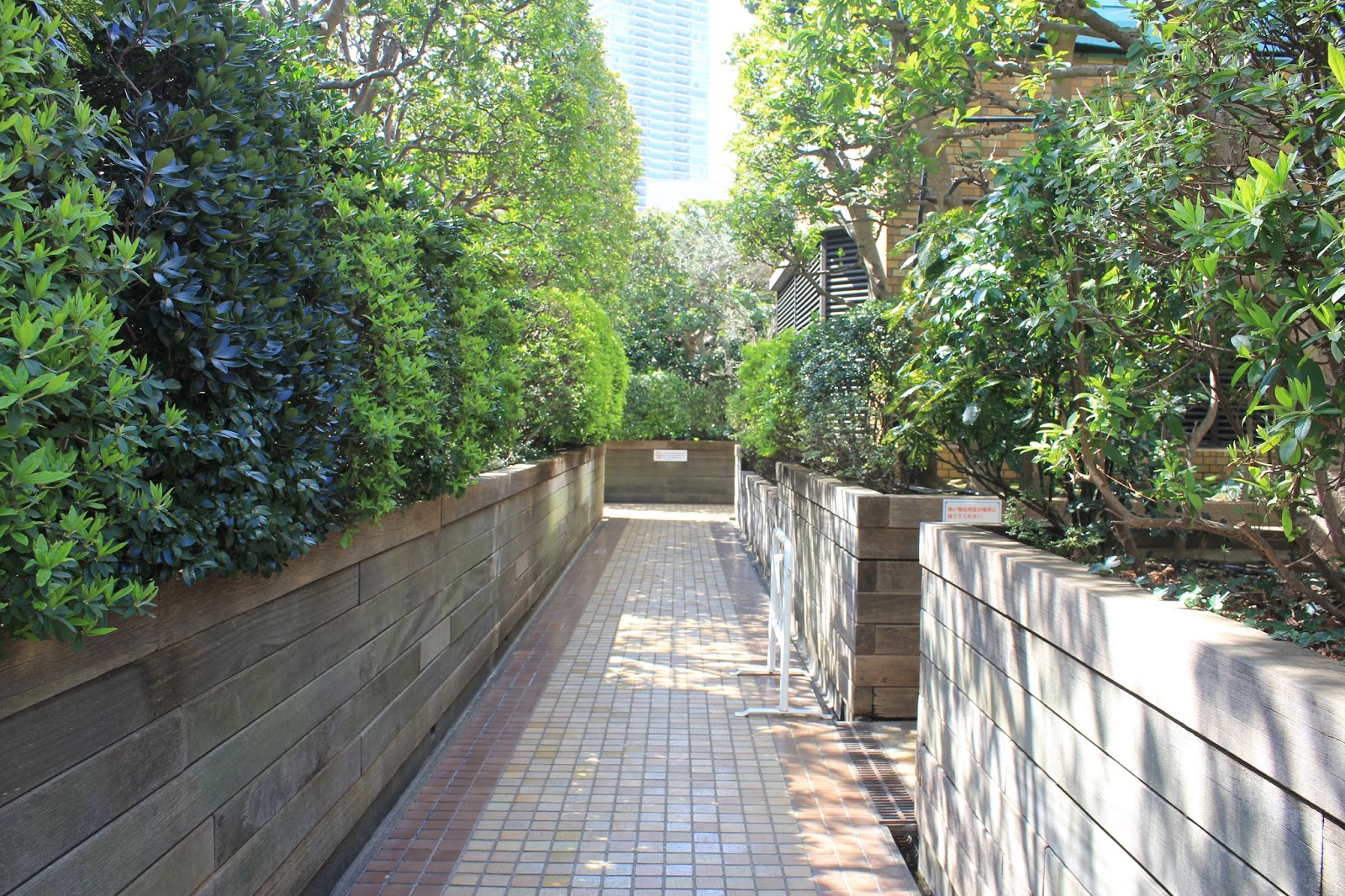 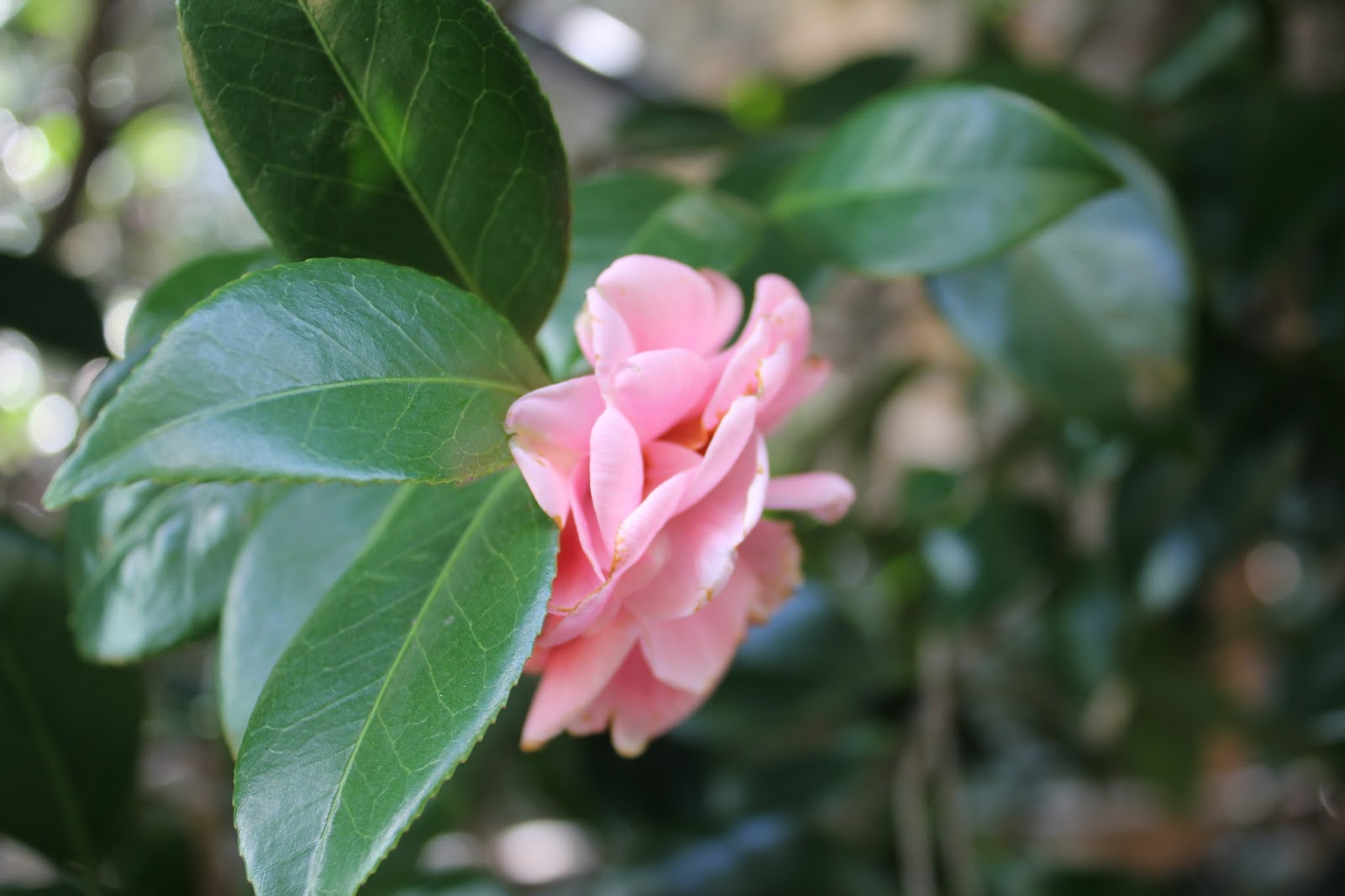 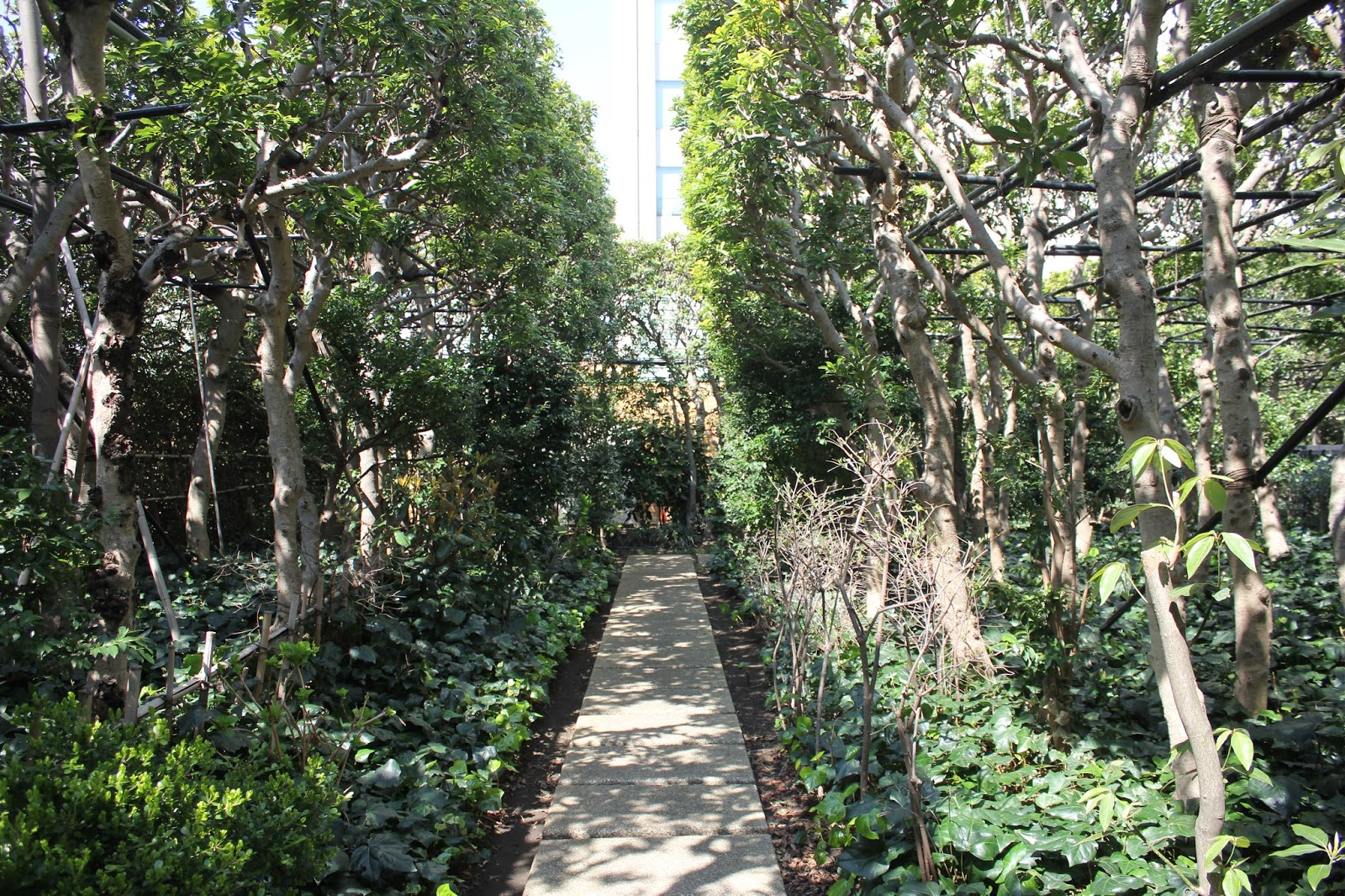 So there was my little morning around Ikebukuro!

There are oh so many more Japan adventures to come, I’ve barely scratched the surface!