Where I’ve Been (Spoilers: It was Japan)

I’ve not posted in a long time, I think this is the longest ‘break’ I’ve taken since setting up this blog in May 2014. Which reminds me that I need to renew my domain name soon, time flies!

So I went to Japan for 26 days. I think. I get really confused with the timezones, as I started my journey from Liverpool on Tuesday March 15th and didn’t get to Japan until Thursday March 17th. Whilst I was in Japan I didn’t really have the time for blogging and the such, since it tended to be 12 hour days, then coming home to shower, wash clothes, sleep and repeat the next day! 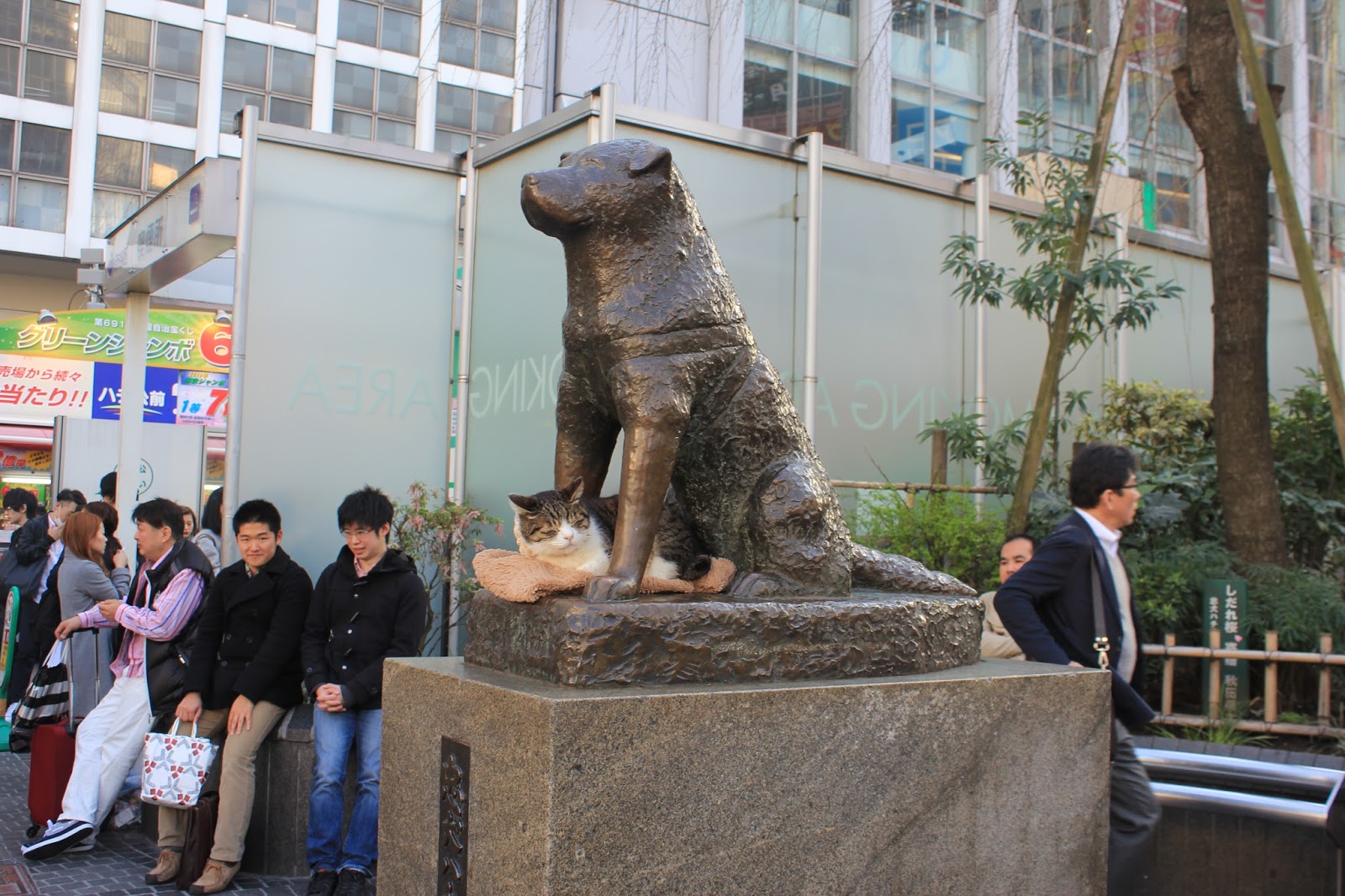 I had the most incredible time, I had wanted to visit Japan since I was 4 years old, and then I did it! I can’t believe I’ve been and come back, but hey it happened! And I have 4,000 pictures, so expect blogposts on Japan from now until forever.

And since I’ve gotten back I have been so busy! But it’s been almost 2 weeks now, and it’s time to get my life back in order. My routine has been kinda erratic and my schedule has been so busy, but I want to get back to some semblance of normality. Although that goes out the window soon, with finishing uni on the horizon.

Anyway, for now, here are a few pictures from my first day in Japan! We stayed in Shibuya, an extremely busy and famous area of Tokyo, so these are all taken there! 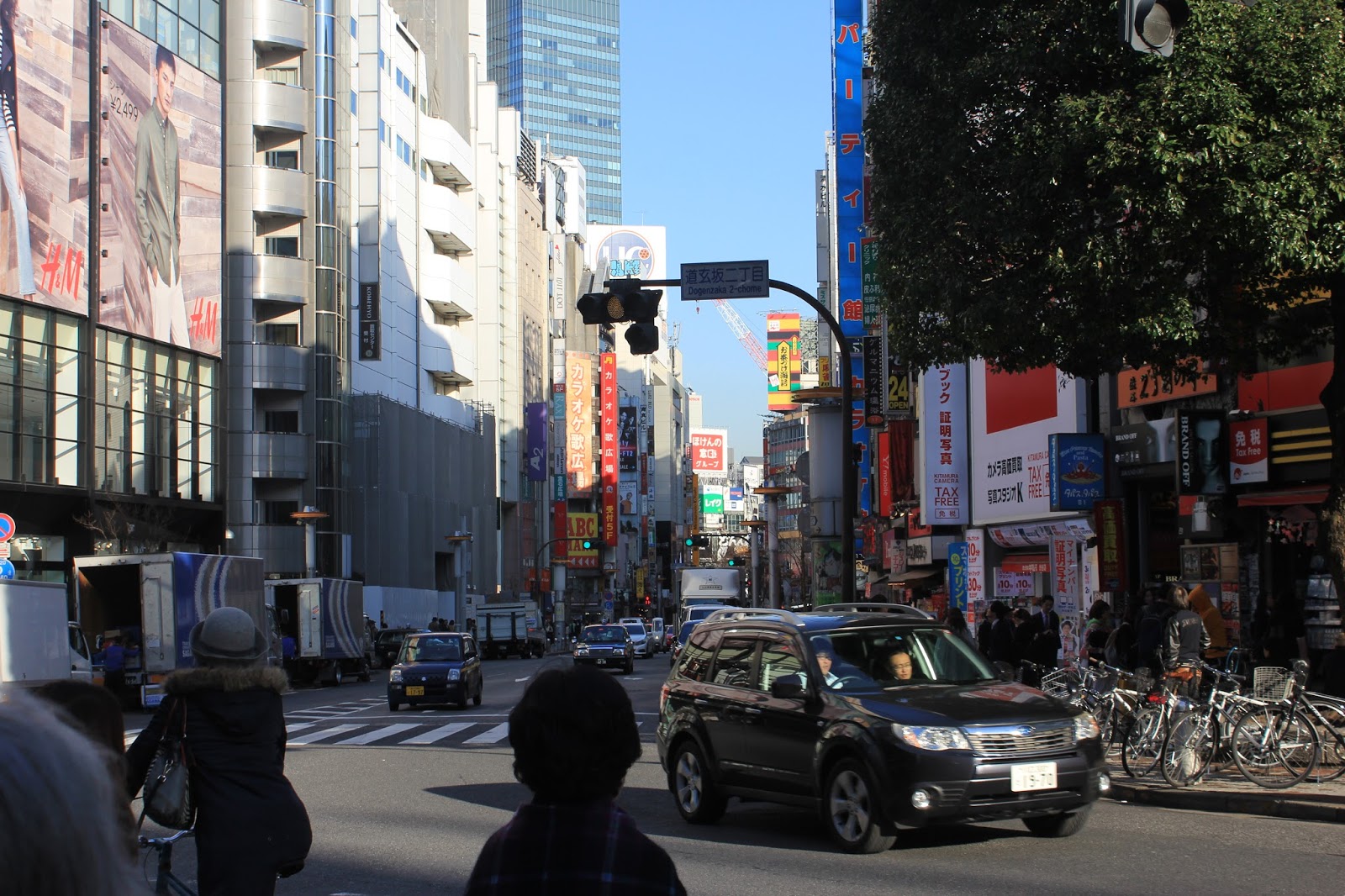 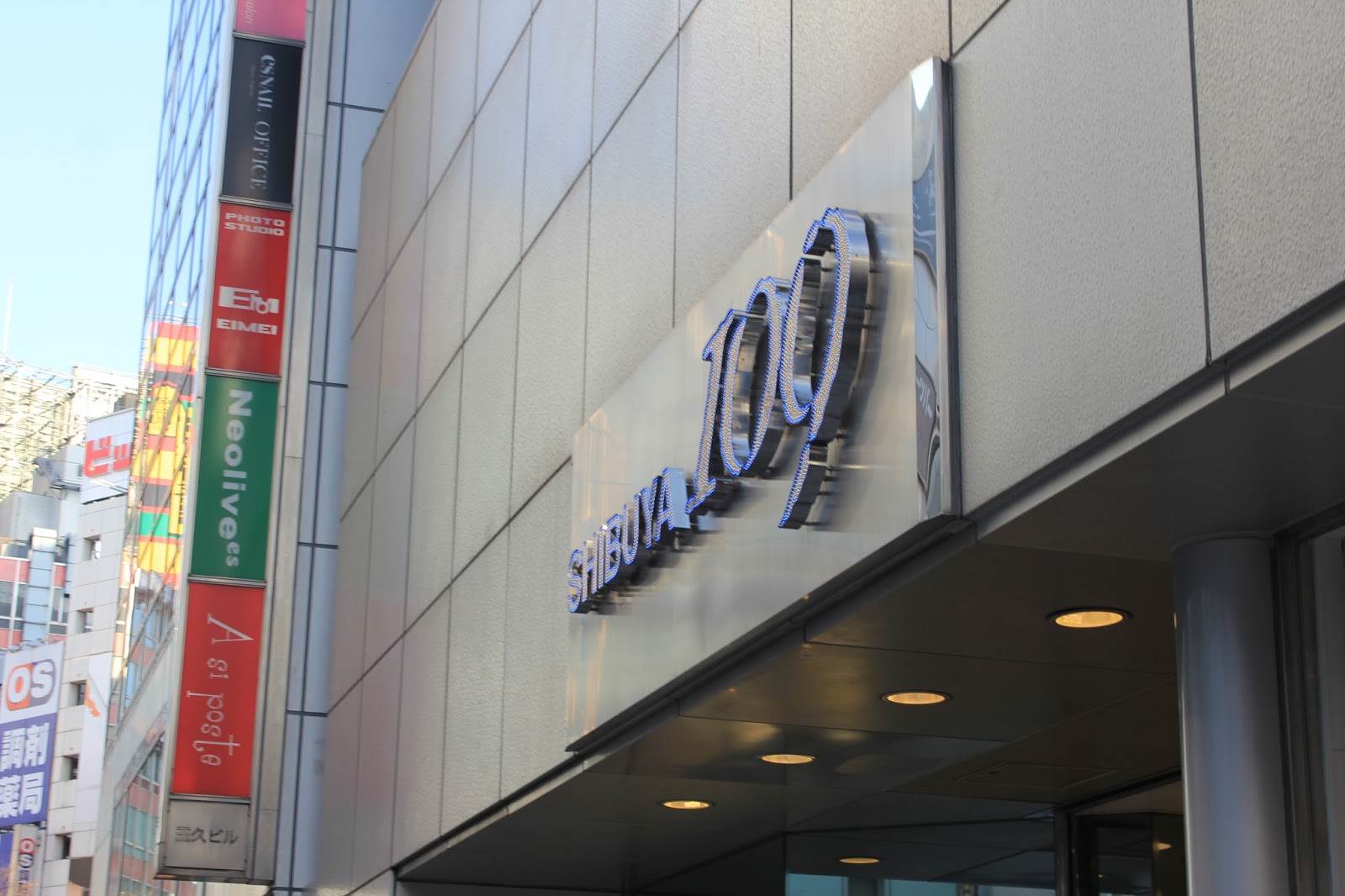 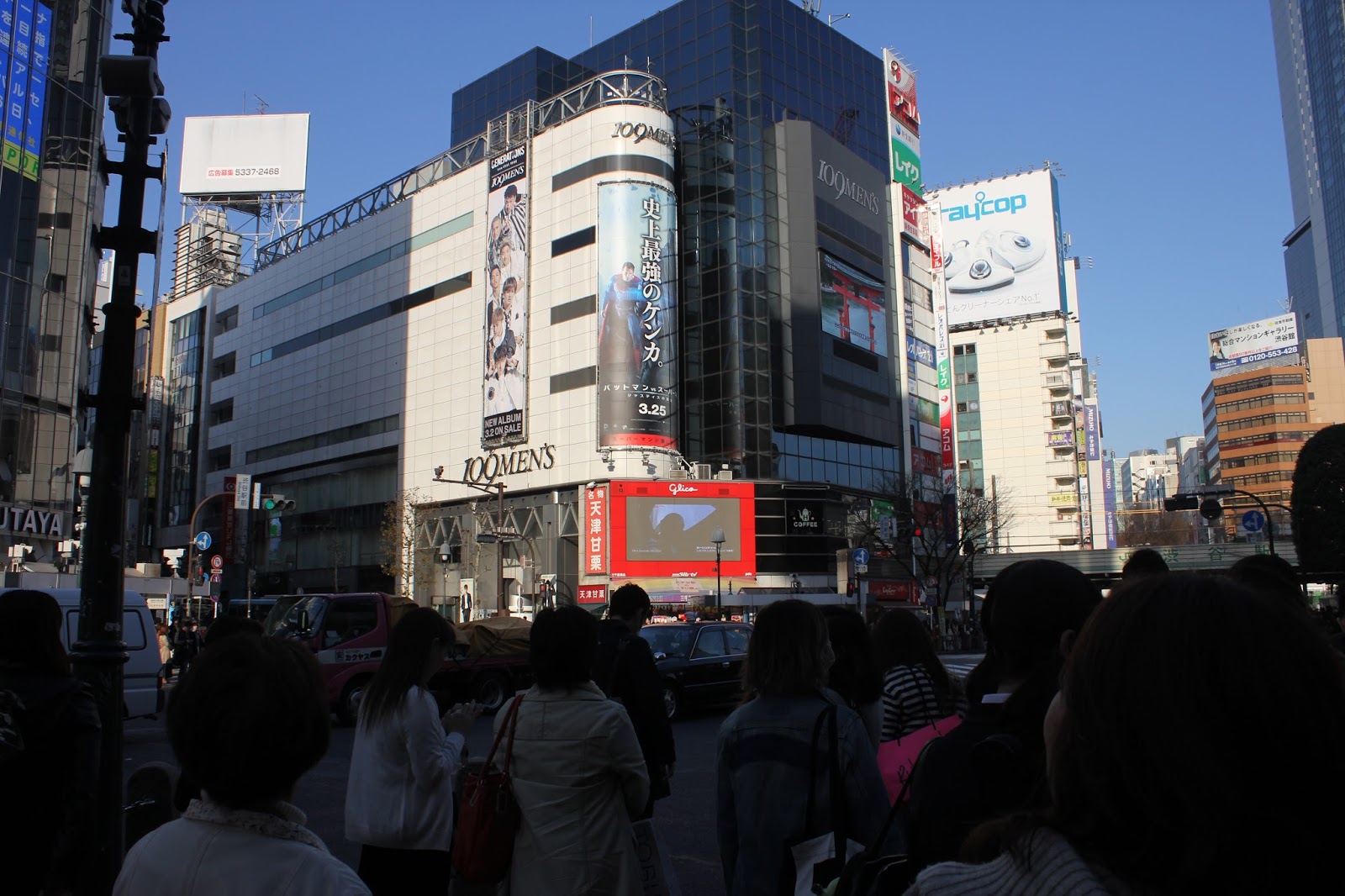 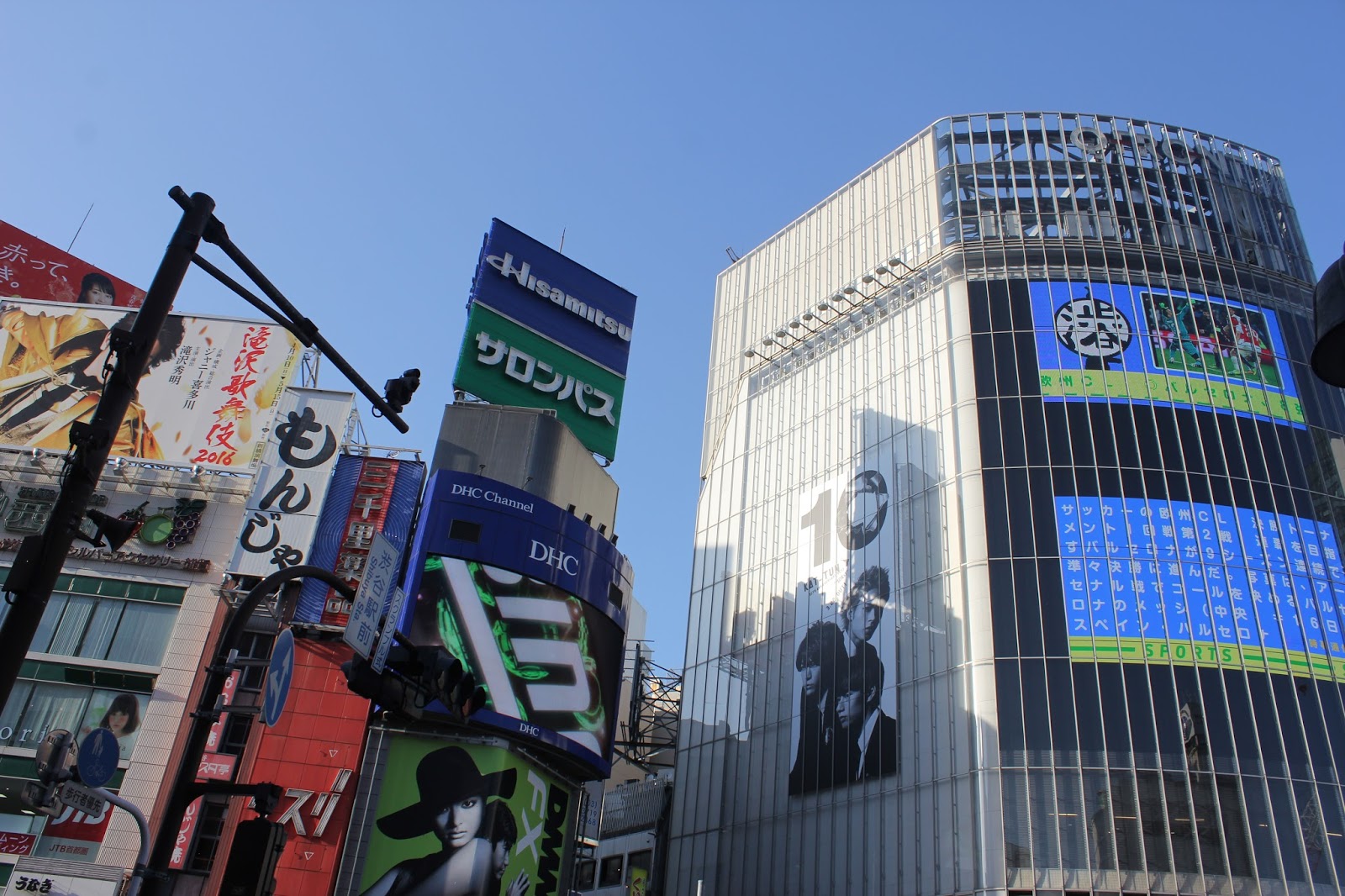 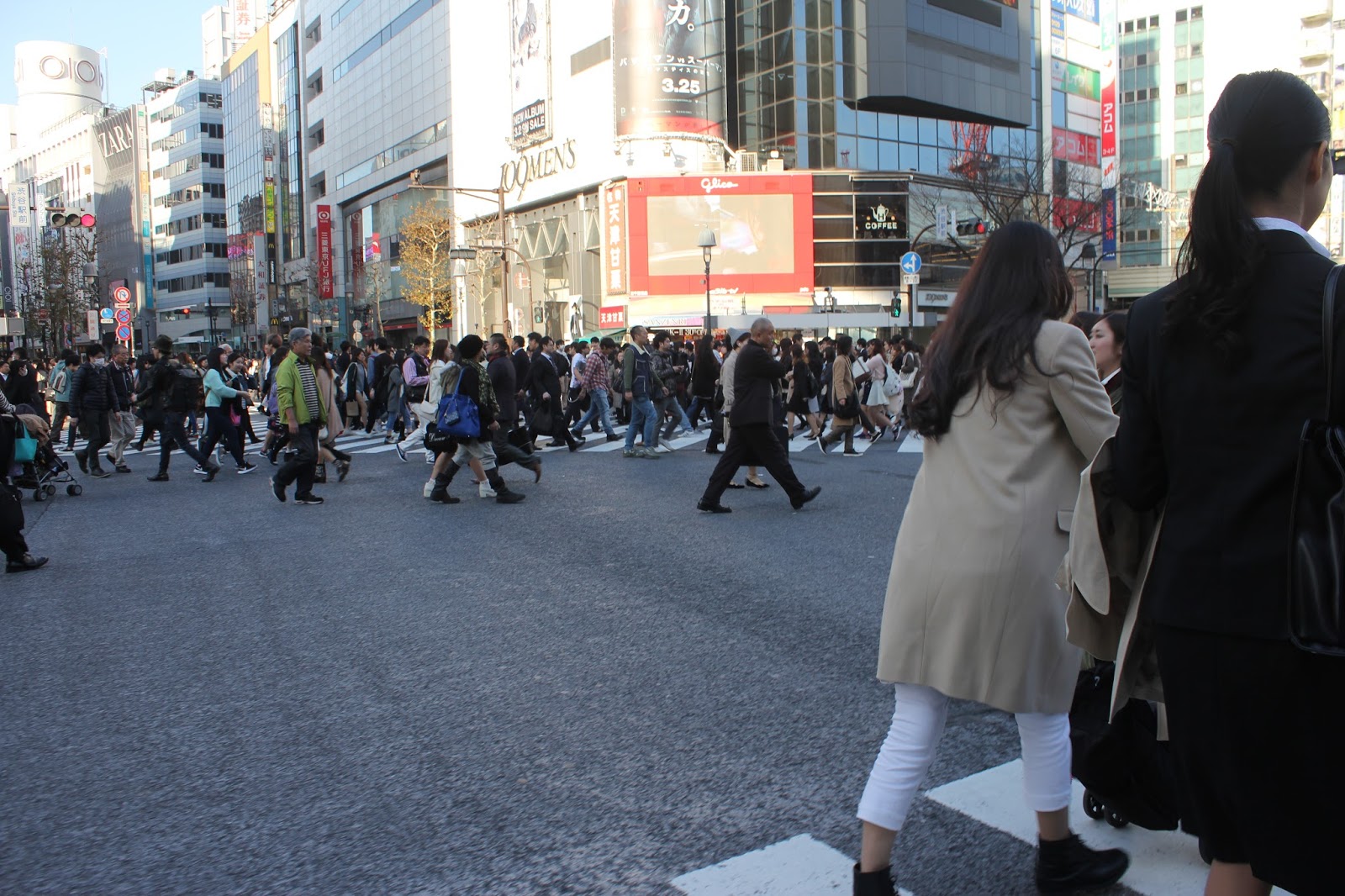 This is the Hachiko statue outside Shibuya station, in the plaza between the station and scramble crossing specifically. Hachiko is famous for being the most loyal and adorable dog ever. Hachiko used to meet his owner outside Shibuya station everyday, but one day his owner died and never returned. Hachiko would still go to the station everyday, at the time his owner’s train would pull in, and wait for him there.

But on this day there was something special… 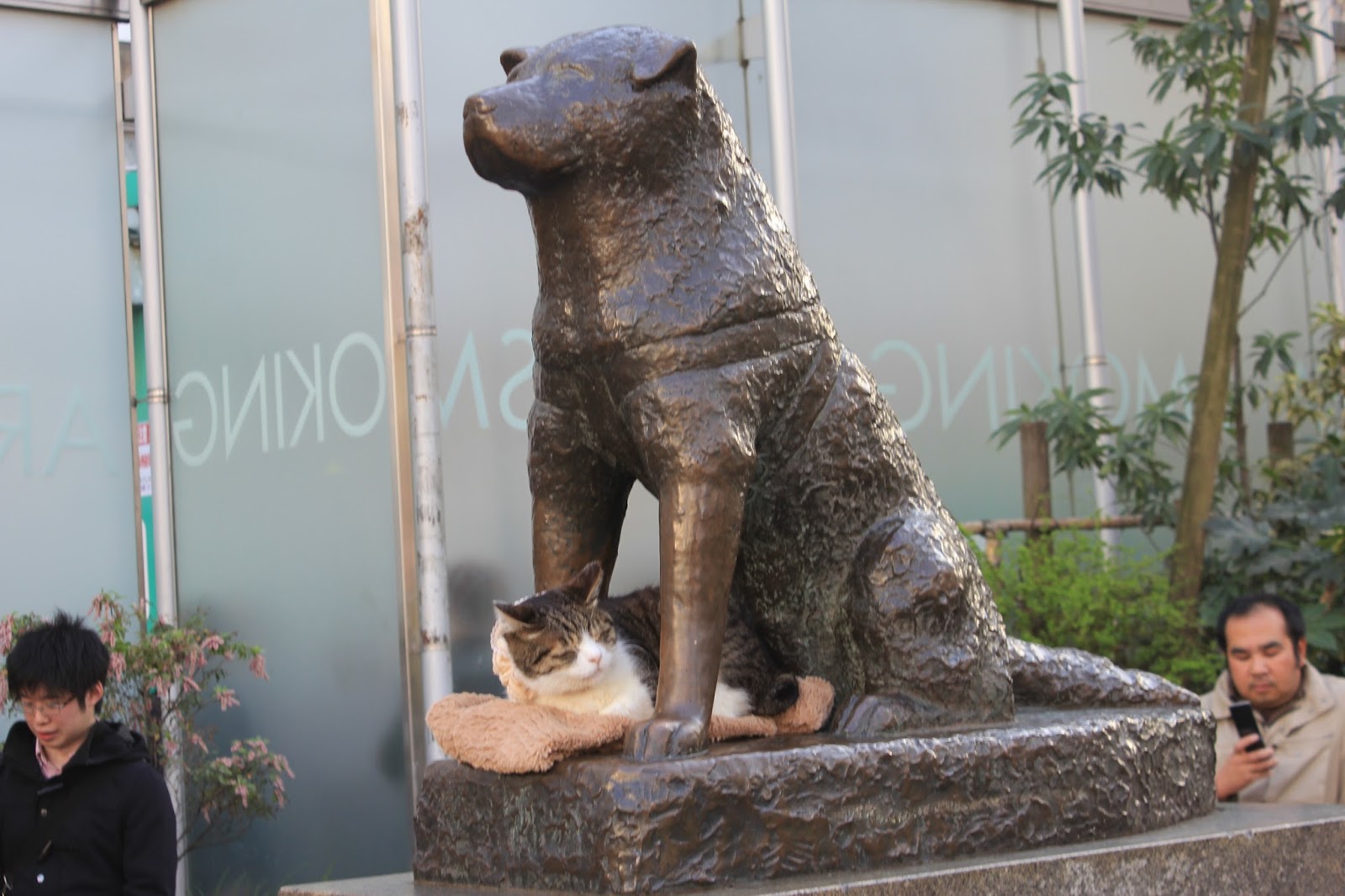 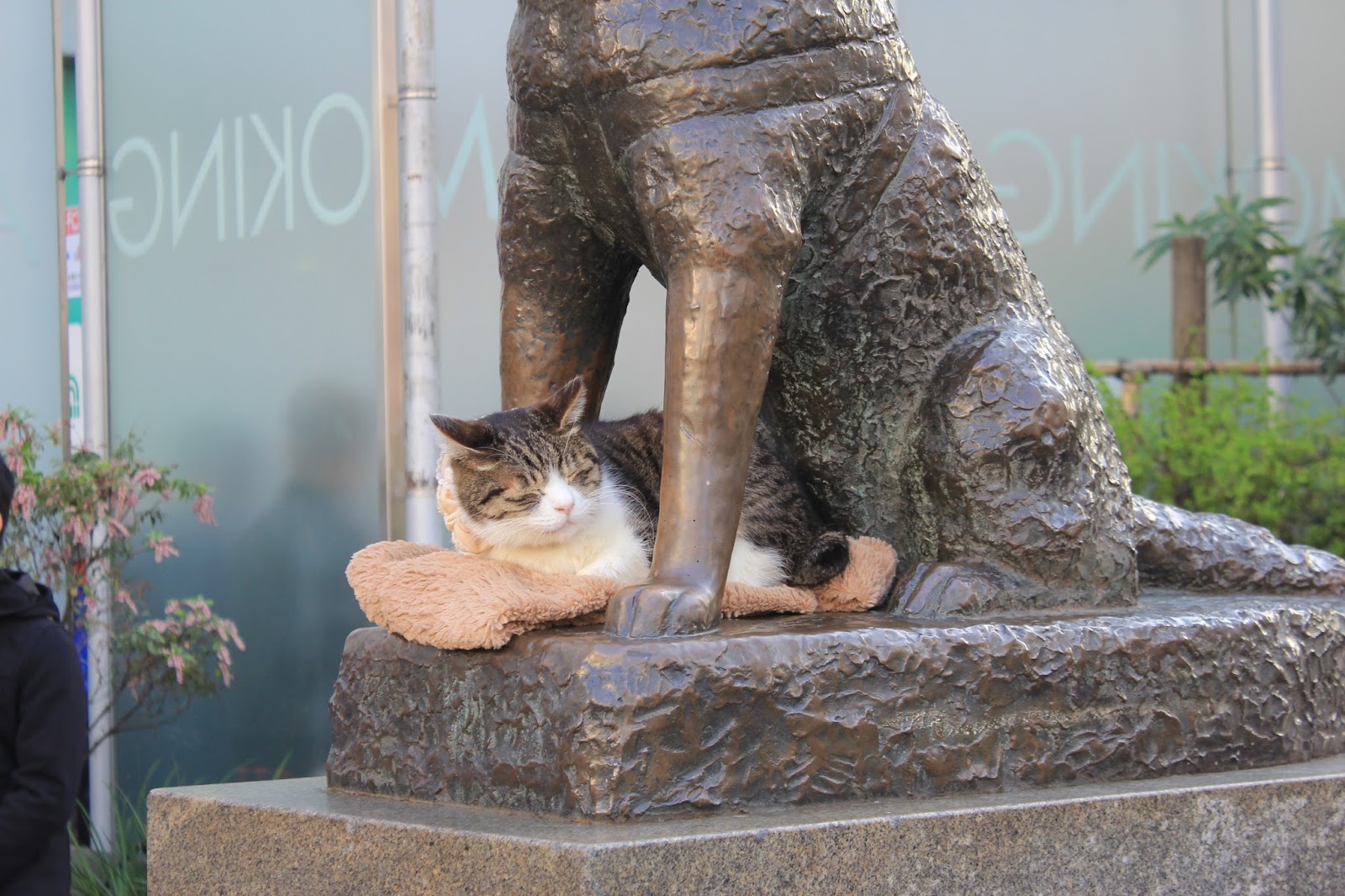 A CAT CUDDLED UP BETWEEN HACHIKO’S LEGS ;_; 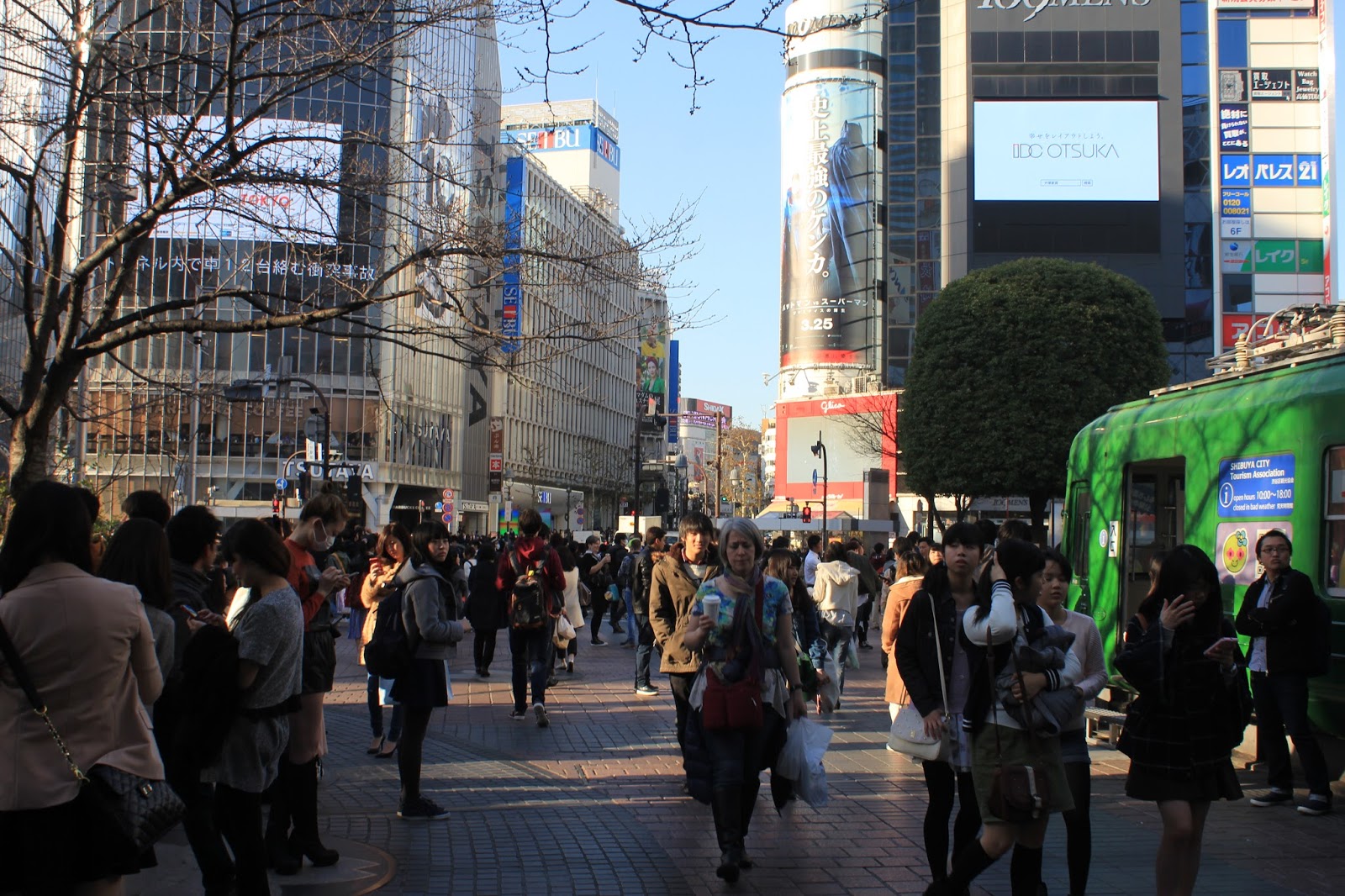 And so there’s a little taste of what is to come. Except these few photos hastily put into a blogpost are no representation of all the pictures to come!

Also, here is a YouTube video I recently uploaded, the first of my many Japan videos to come, a Pokemon haul!

Thanks for reading! I won’t disappear for two months this time!

The Quest for a Beard

How well do rail lines conduct themselves?*