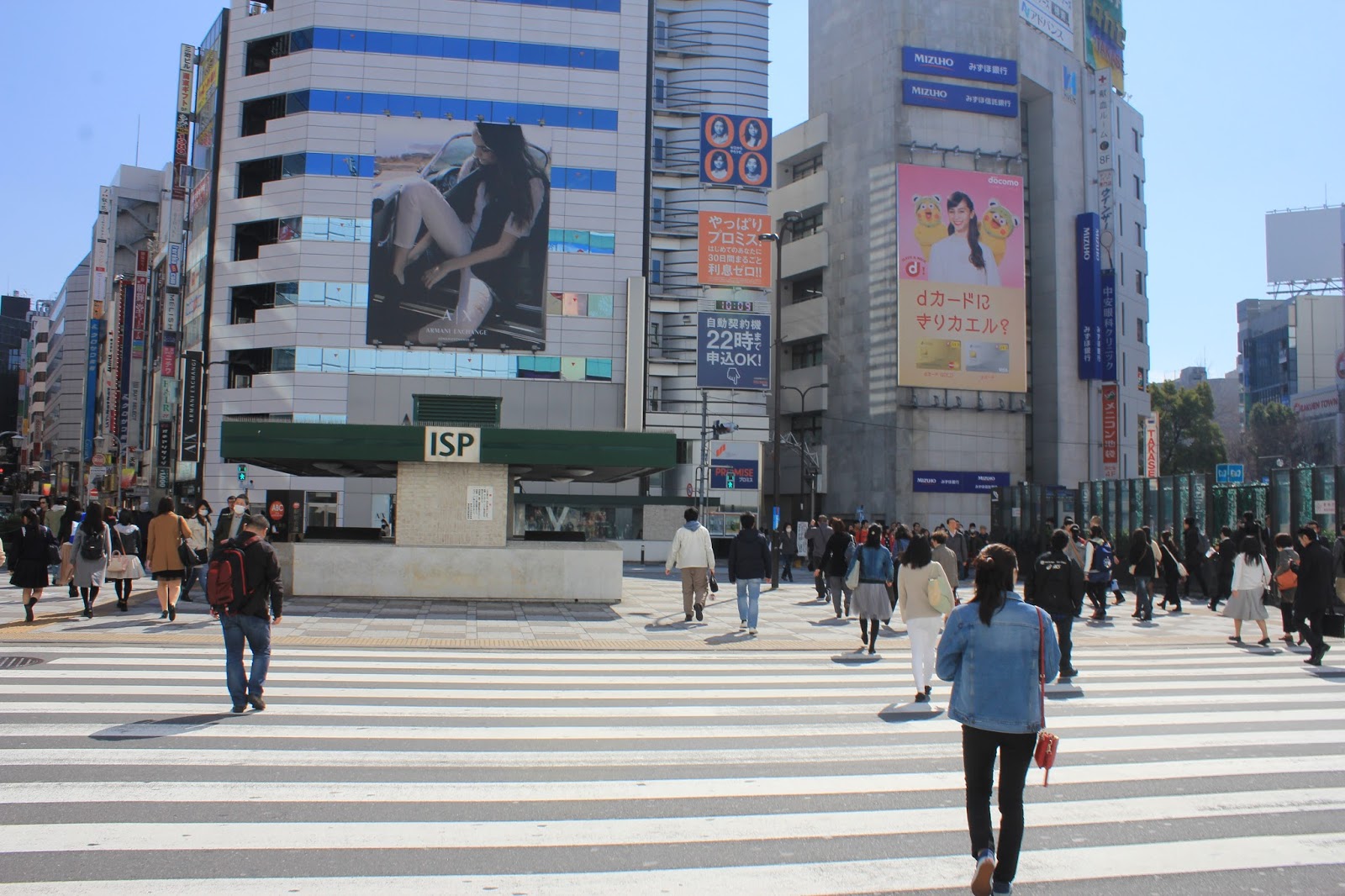 Today’s post will be on part of my second day in Japan, which was spent in Ikebukuro!

Ikebukuro may be my favourite area of Tokyo, it’s up there with Shibuya. Ikebukuro has such a nice ‘vibe’ to it! It’s hectic, yet not overcrowded. It’s full of energy, but not in your face. It’s got all your anime and game delights, but it’s not overt nor garish like Akiba can be.

The above picture is the crossing directly outside of Ikebukuro station, which is one of the biggest commuter hubs in Tokyo! Especially for the Yamanote and Tobu Tojo lines. Though, if you’re headed to Sunshine City like we were (it’s where the Pokemon Center is), you could come out of much better exits than this! We learned our lesson after this! 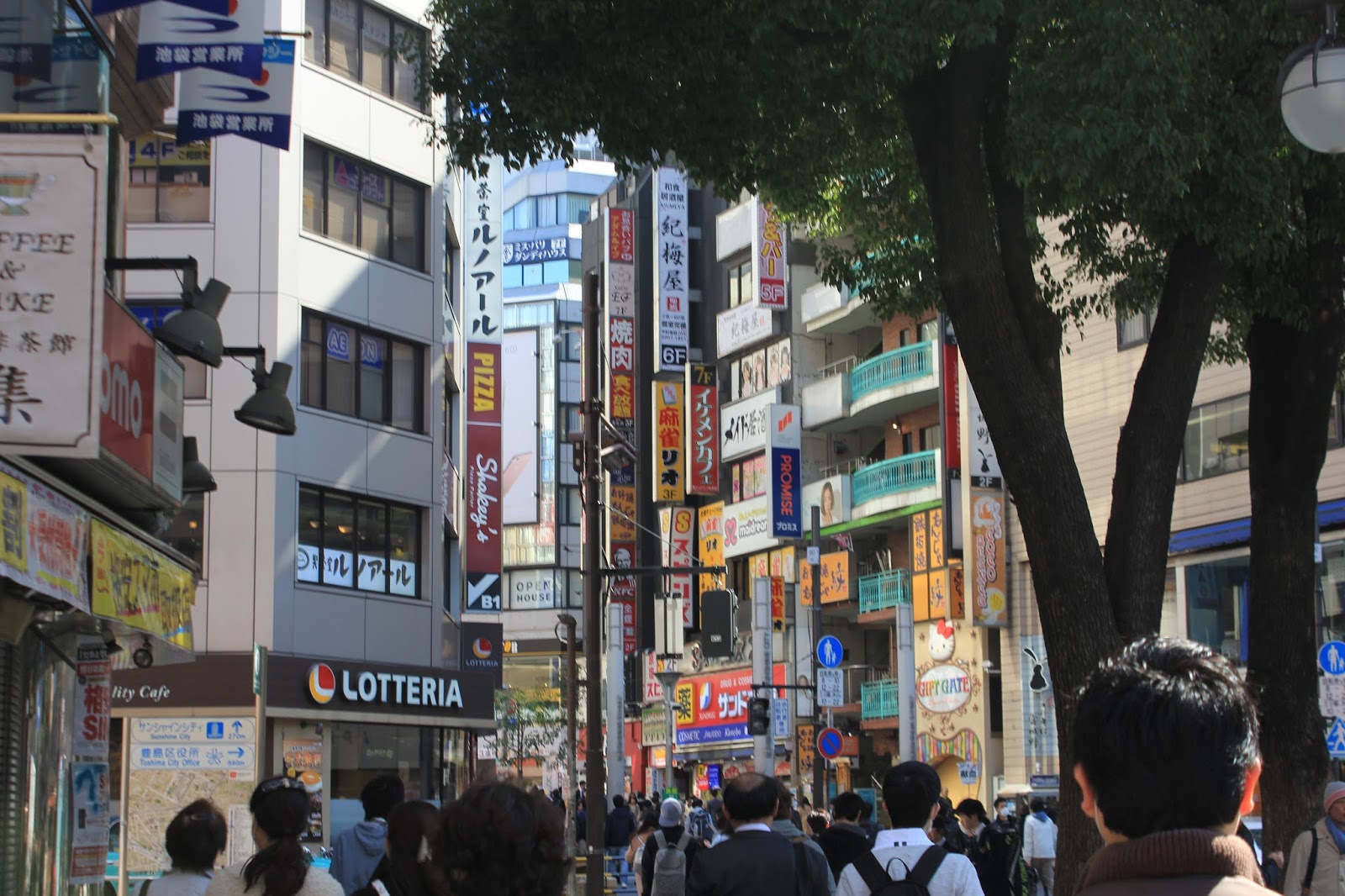 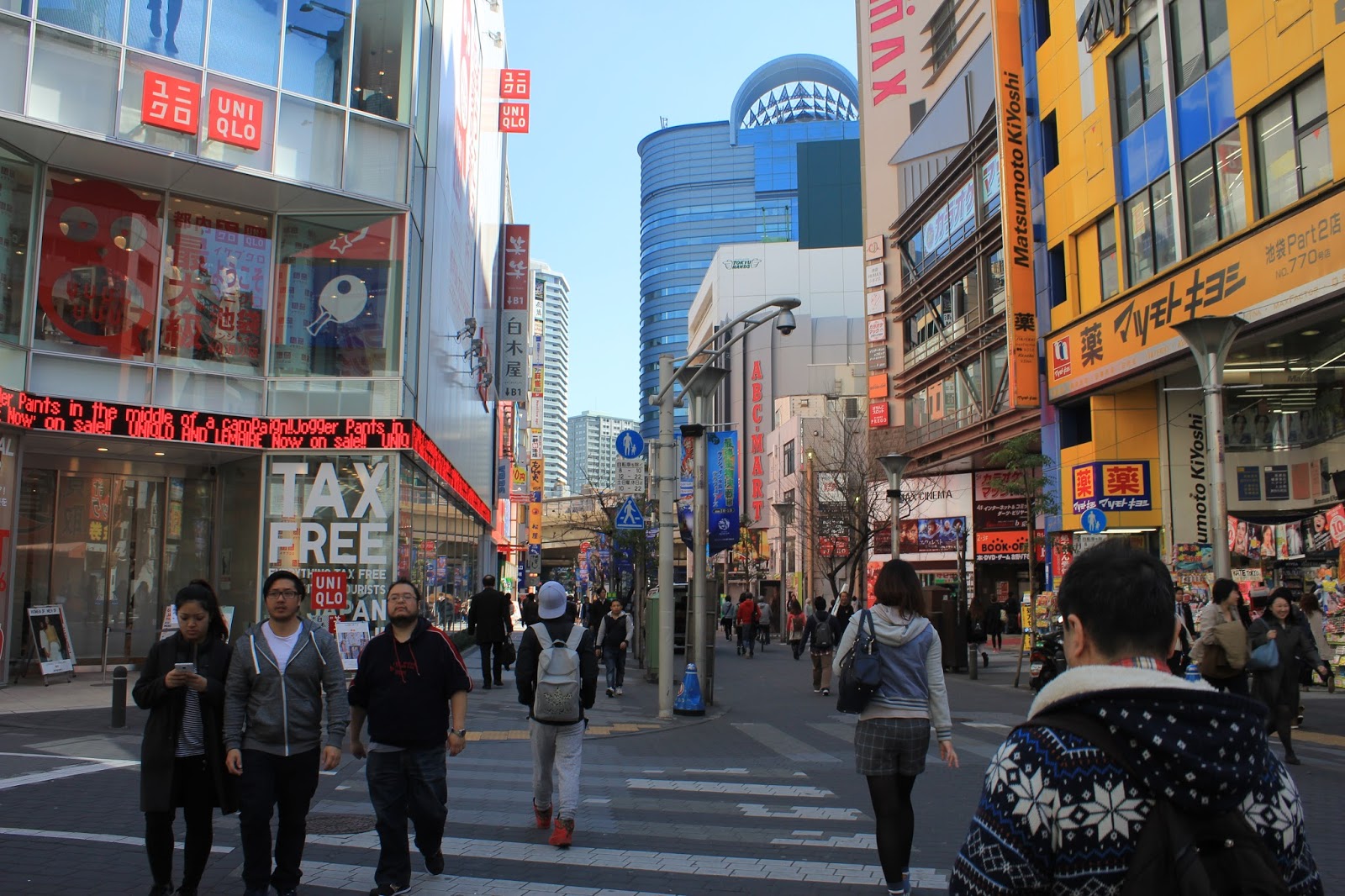 Ikebukuro is all round beautiful. There will undoubtedly be more pictures of Ikebukuro sprinkled throughout posts over the next few weeks. I’m going through this pictures chronologically rather than by location, like I had originally intended. However, when I have about 4,000 pictures to get through, it’s much easier to just go in order!

This street is where Sunshine City is located! Sunshine City is an extremely large department store, about 5-10 minutes from Ikebukuro station on foot! You can’t miss it, as it’s connected to the Sunshine 60 building, which is, surprise surprise, 60 storeys! 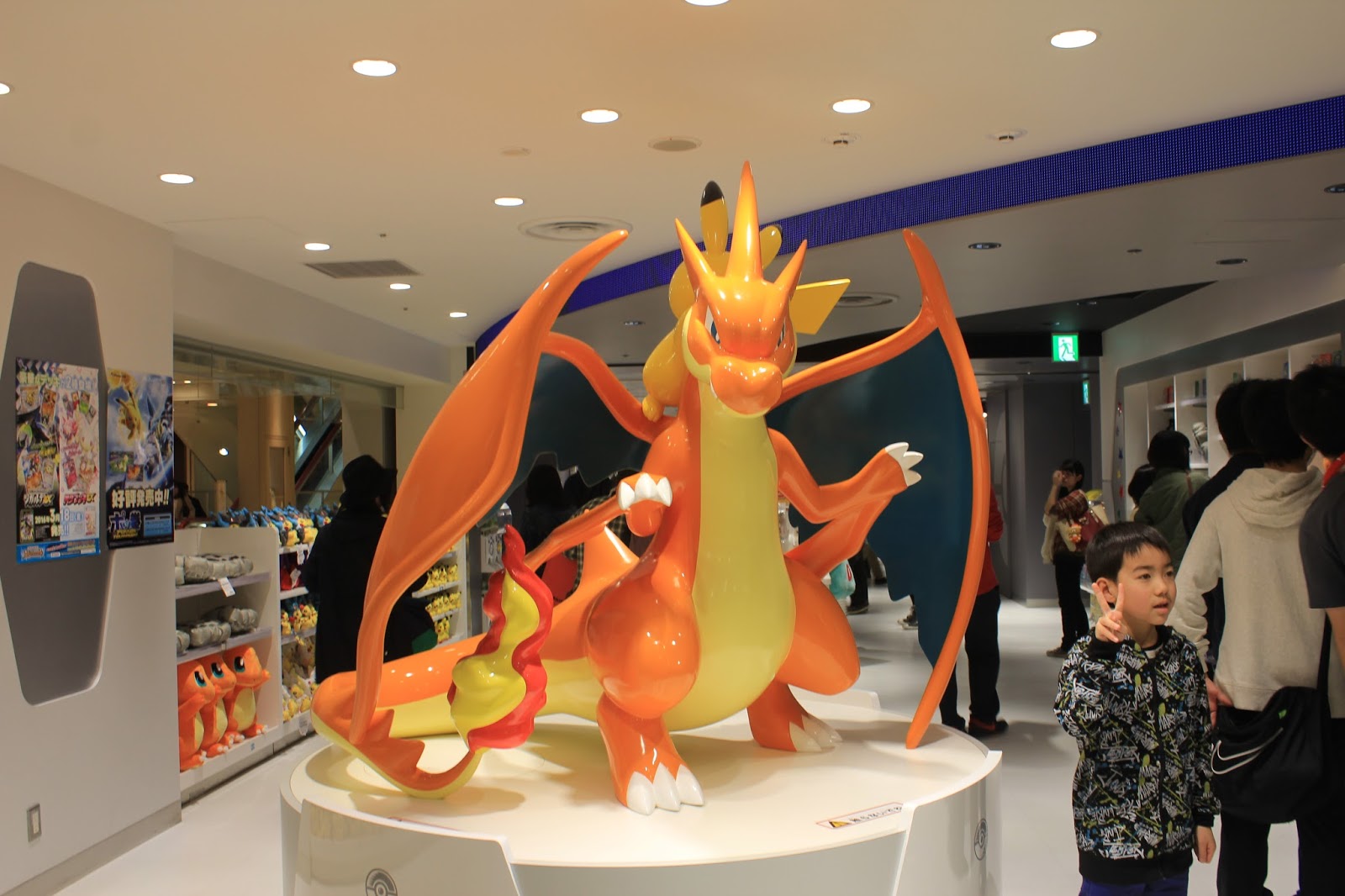 The Pokemon Center is the ‘Mega Tokyo’ branch! It’s pretty big on the inside, however this is 100% the busiest Pokemon Center in the country! Tokyo has another, Tokyo Bay, which we didn’t end up visiting, and a store, in Tokyo Station! We probably visited this one the most, but if you’re after older releases, other Pokemon Centers are your friend!

You should be greeted by this Charizard, but they move it around from time to time! 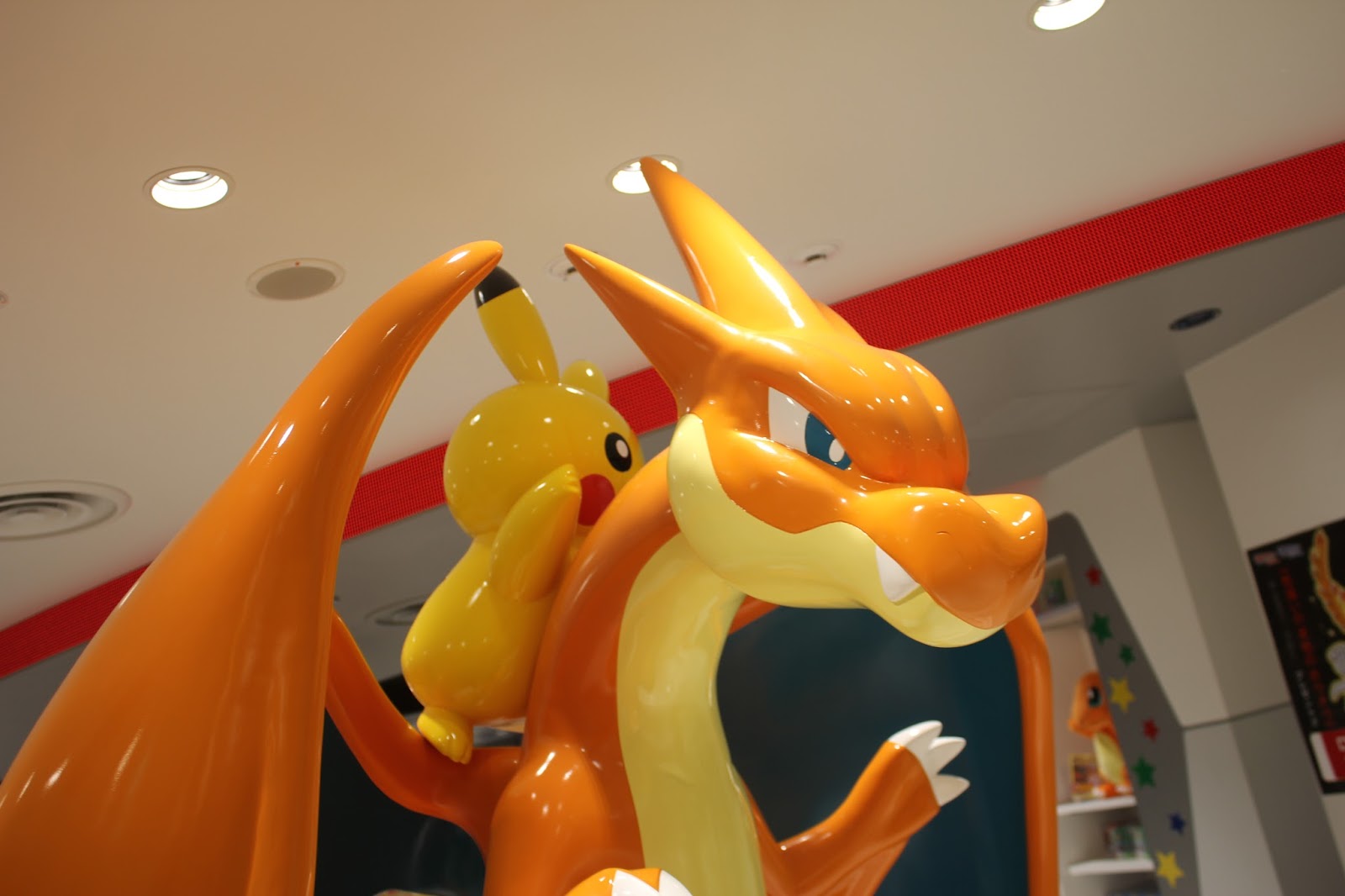 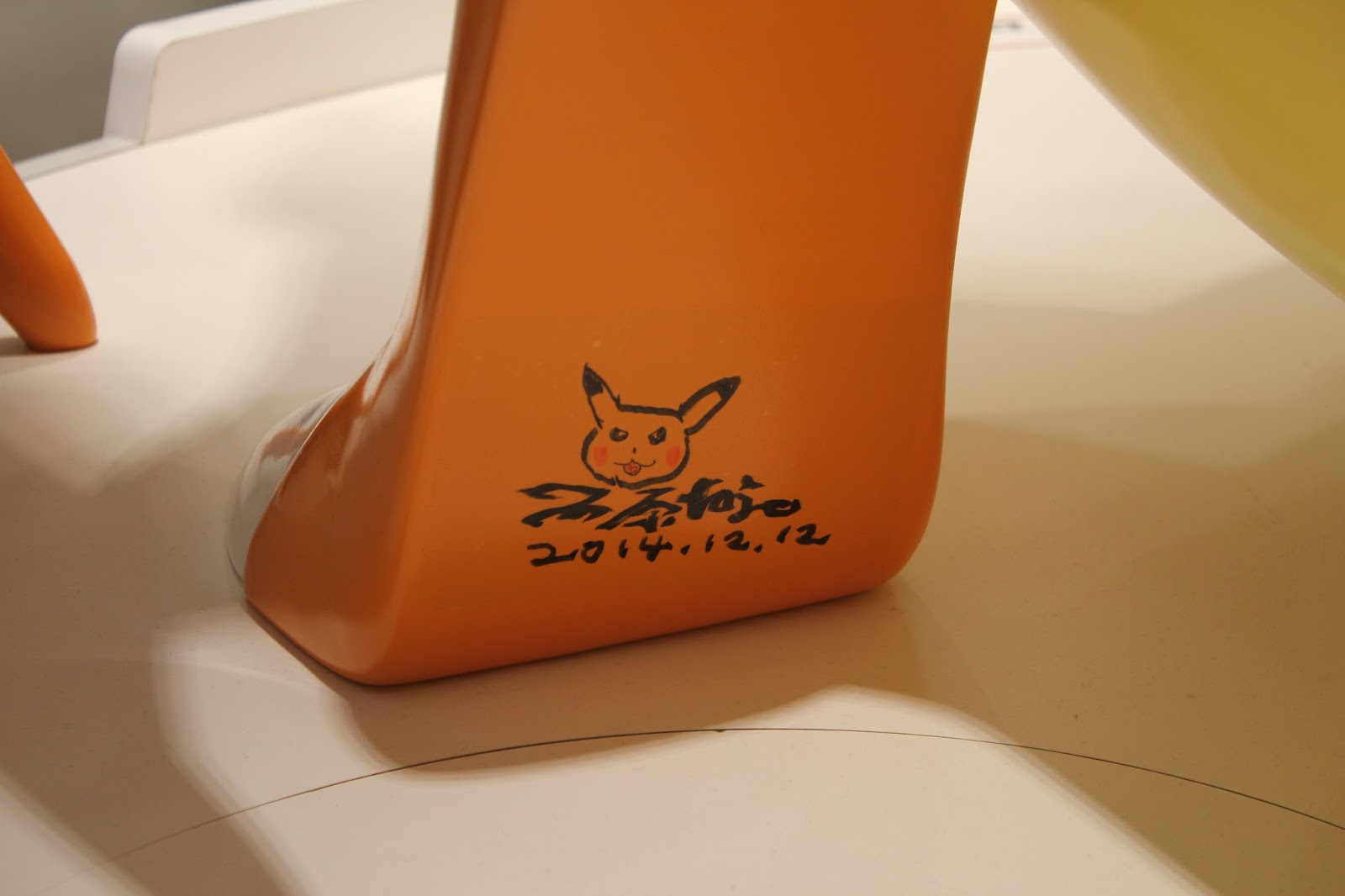 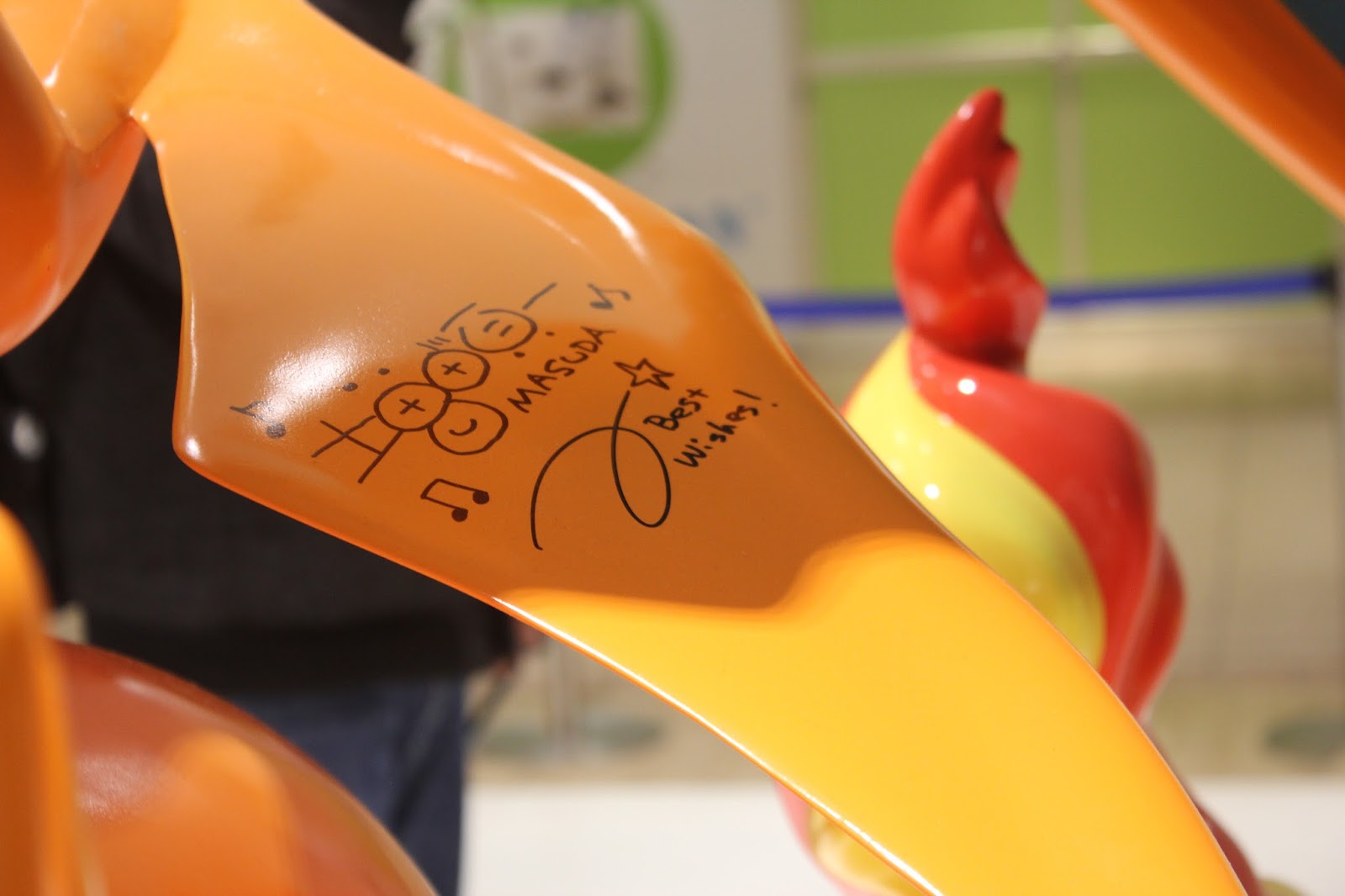 The statue features signatures from Junichi Masuda (bottom picture), the producer of most Pokemon games, but he is often the composer, director, and even assists in the naming of Pokemon! And the other is the sculptor, I think! 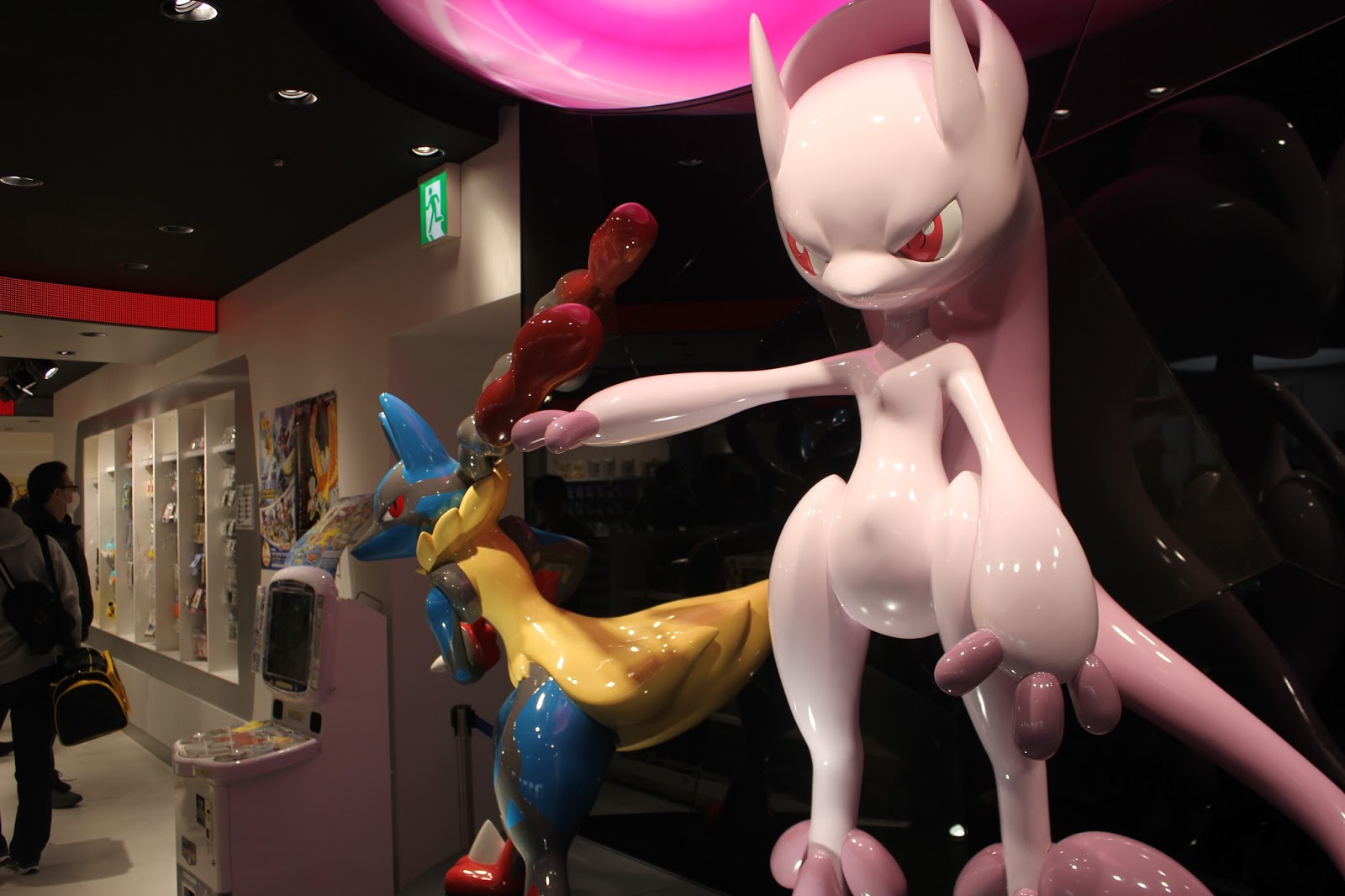 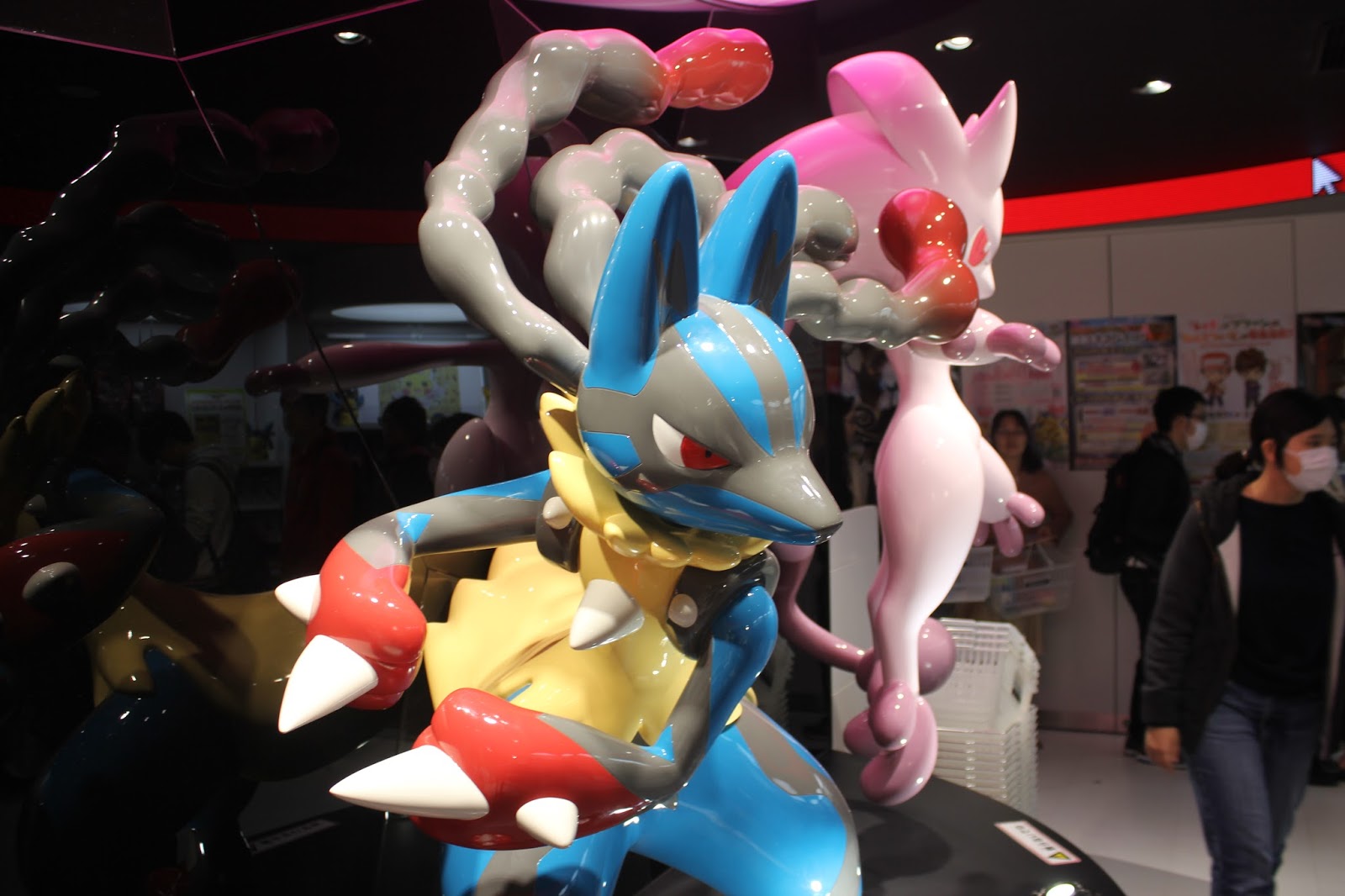 There are also statues of Mega Mewtwo Y and Mega Lucario! Mega Lucario is my favourite of all the megas!

And now I leave you with a gratiutous amount of pictures of Pokemon merchandise! 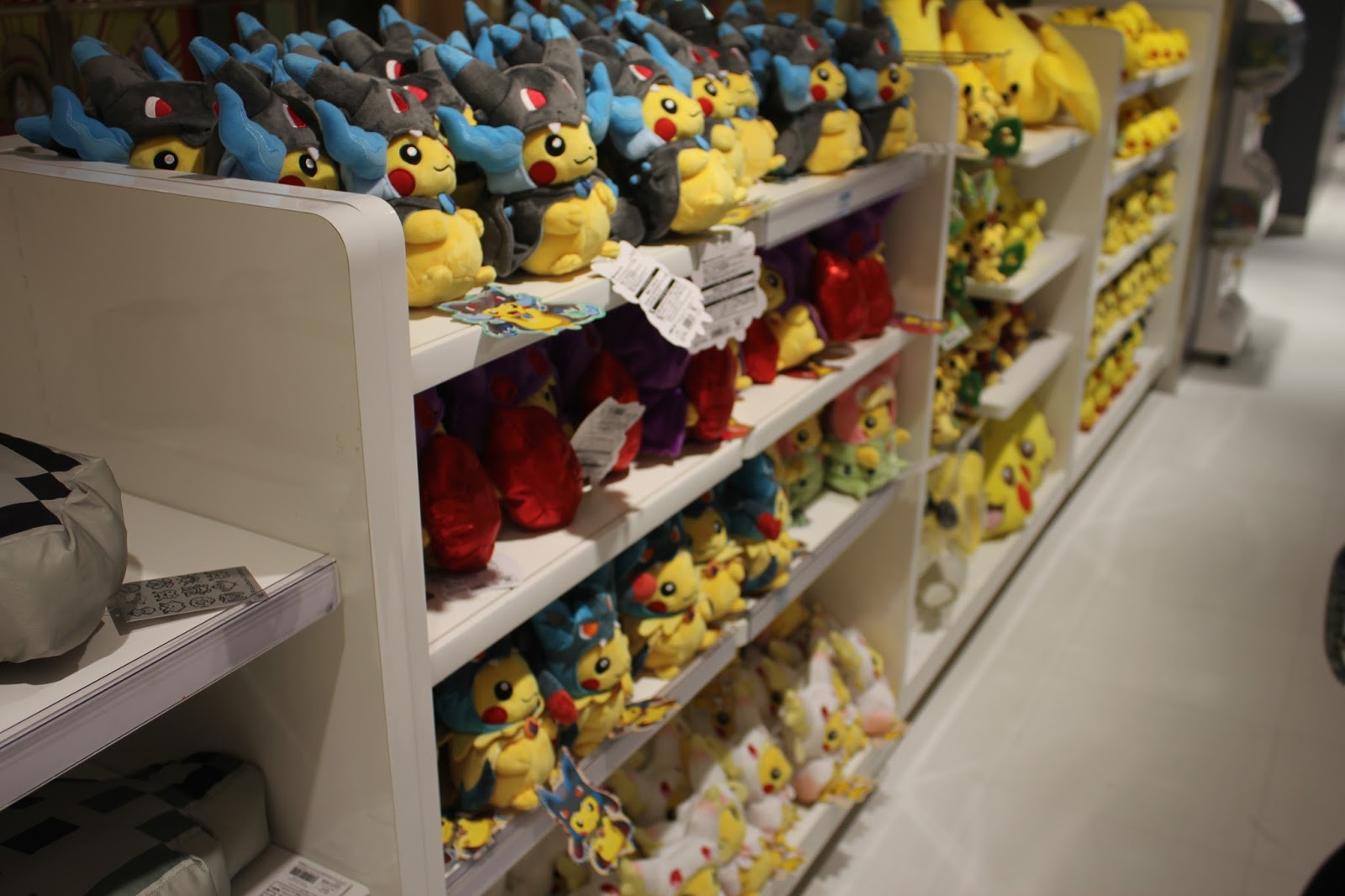 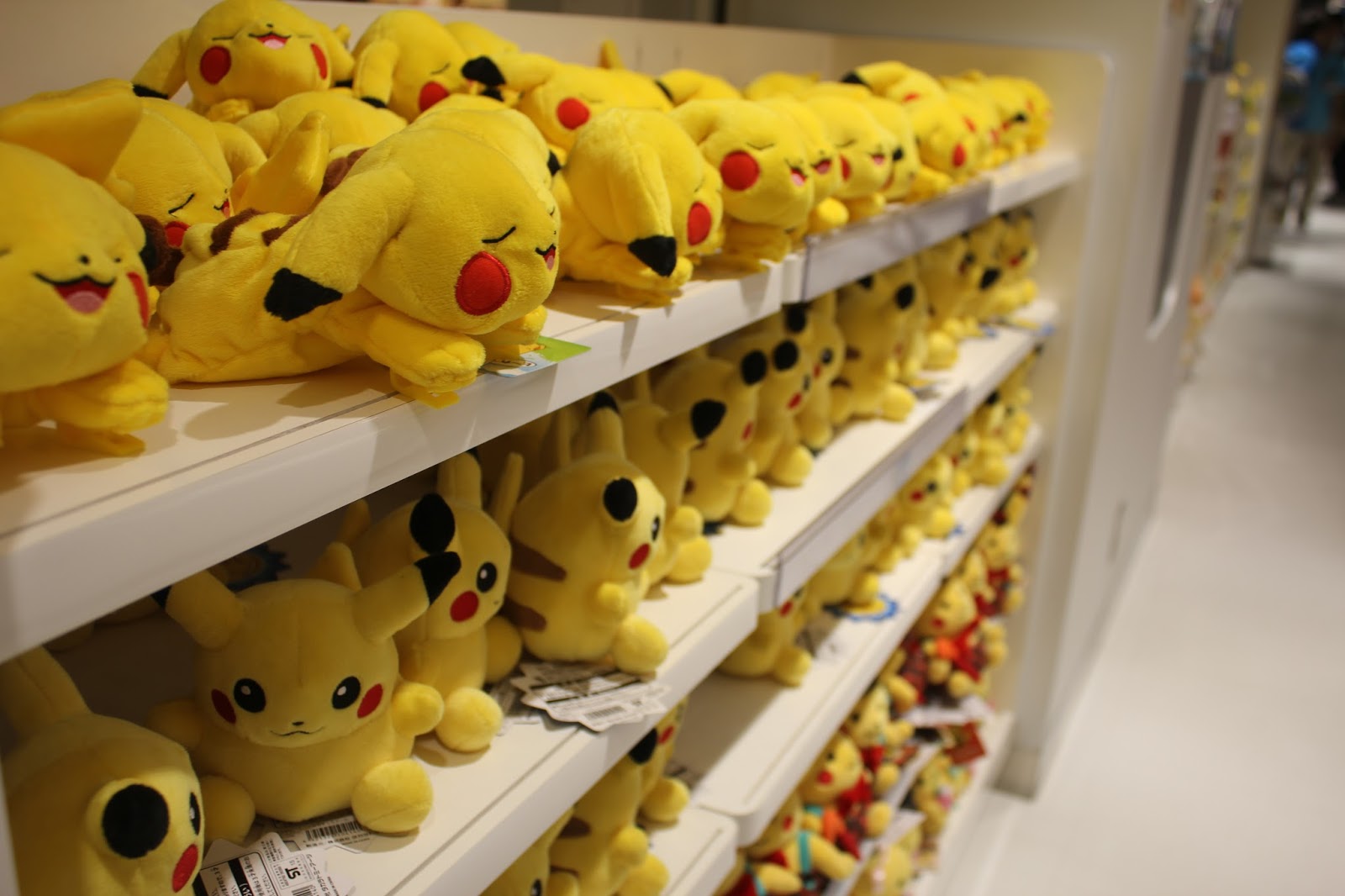 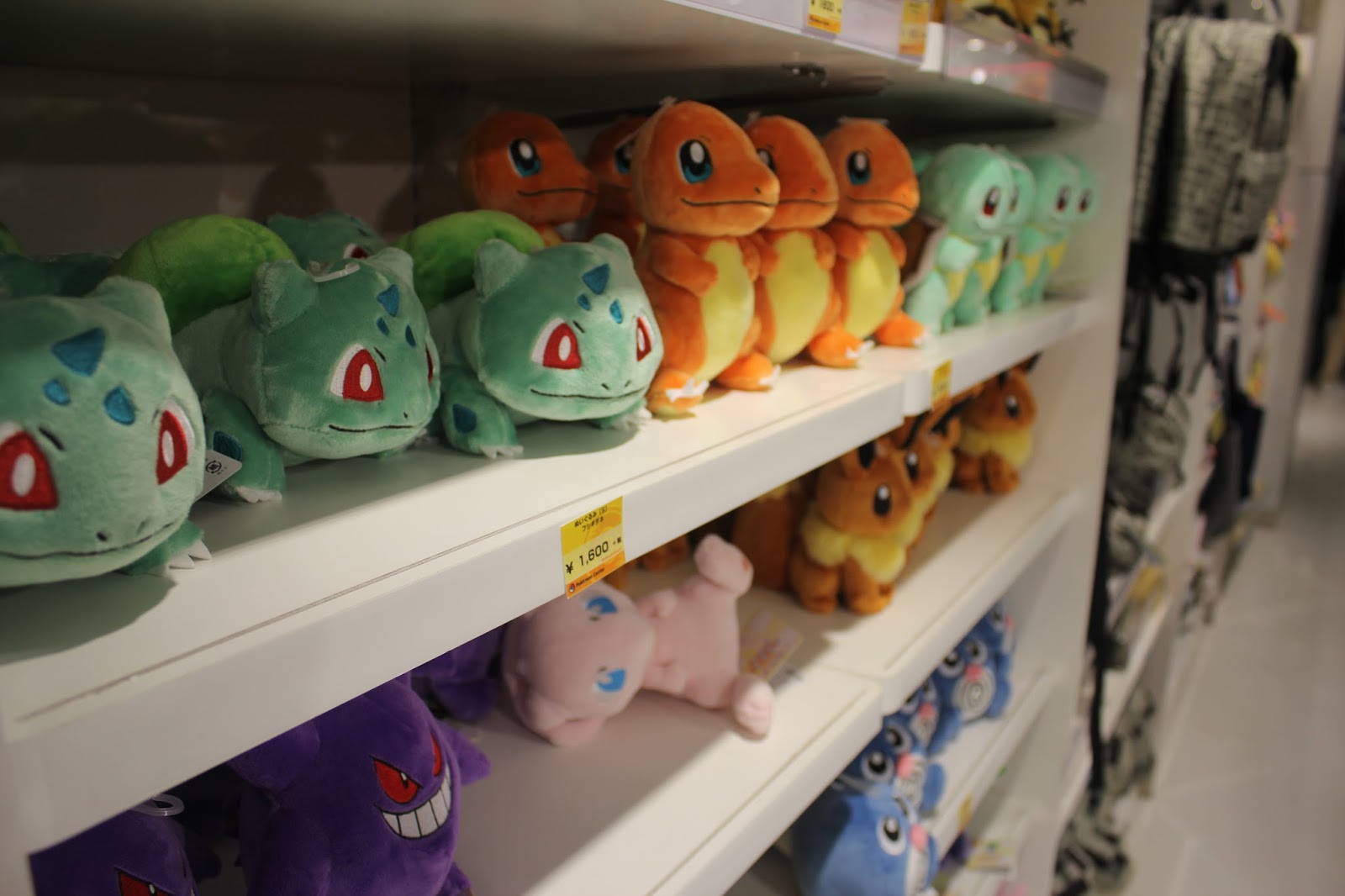 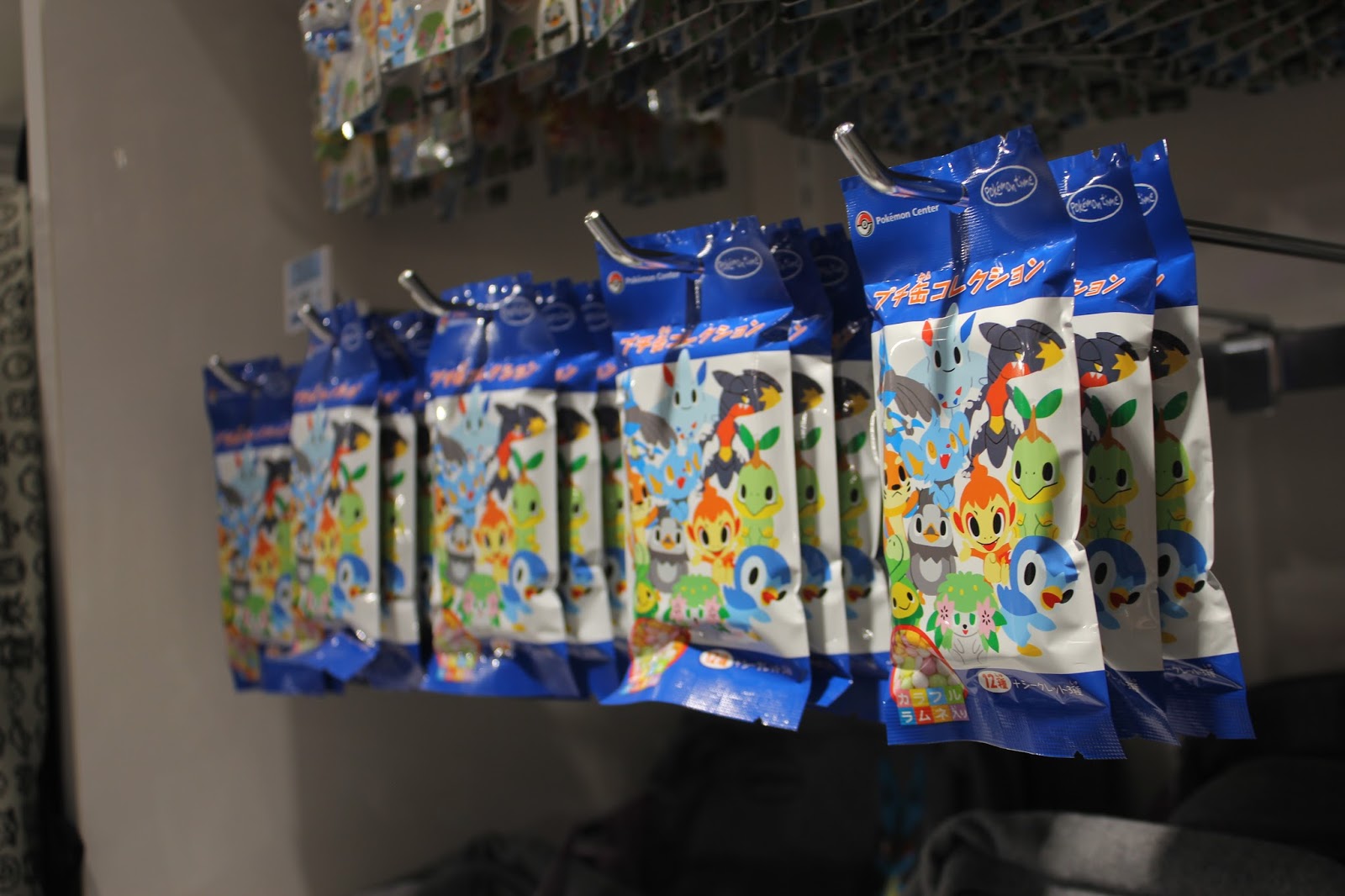 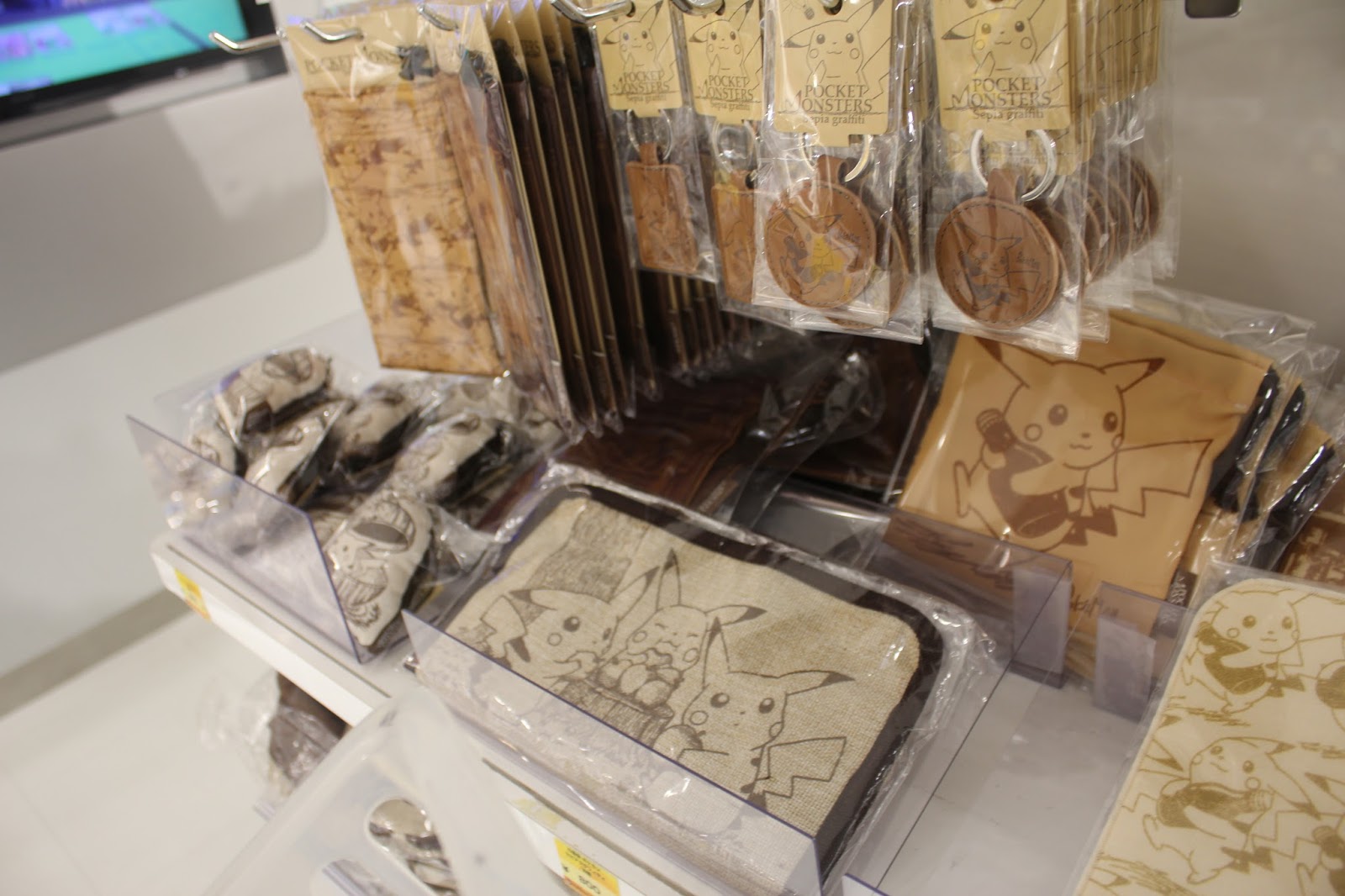 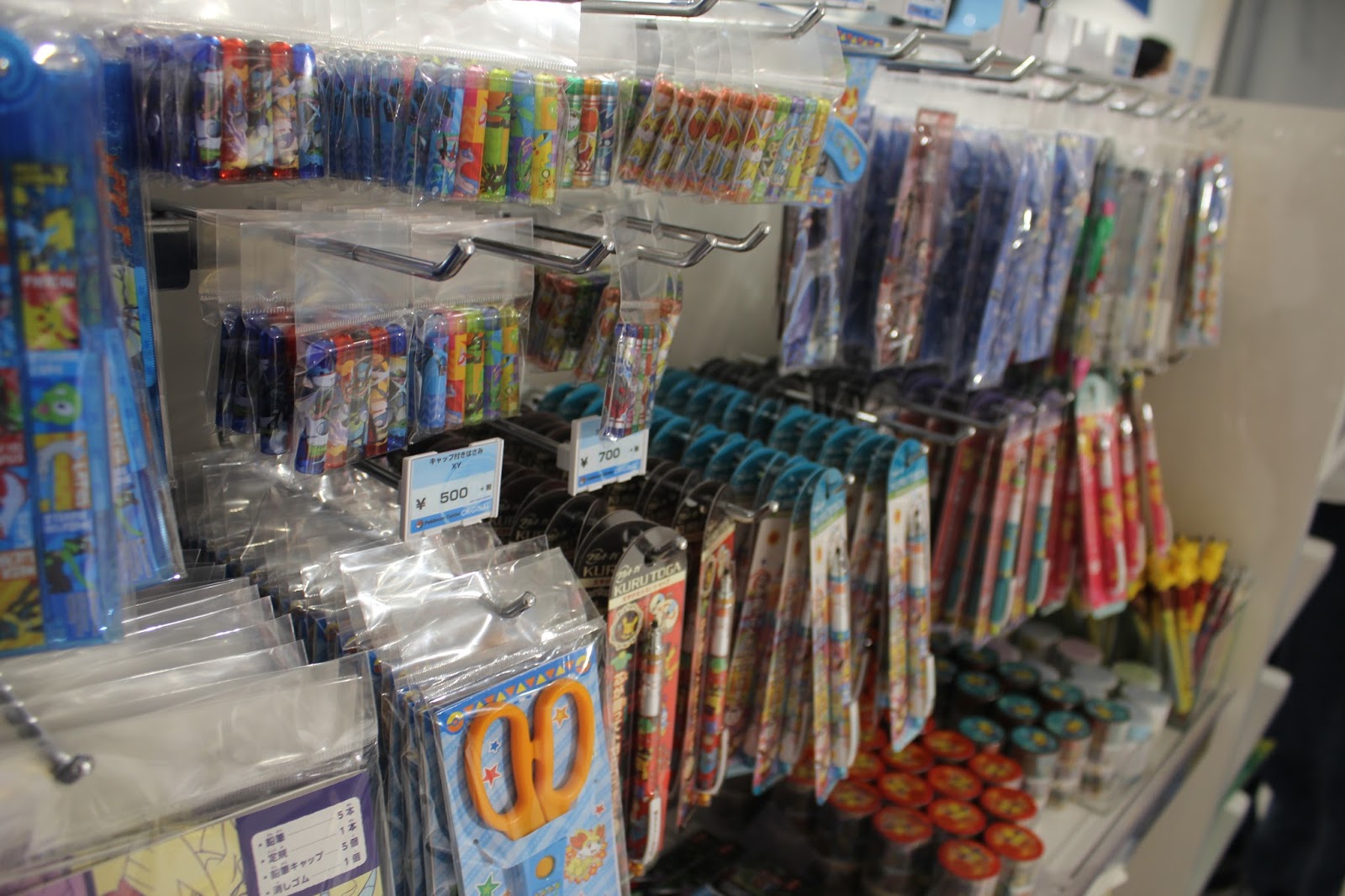 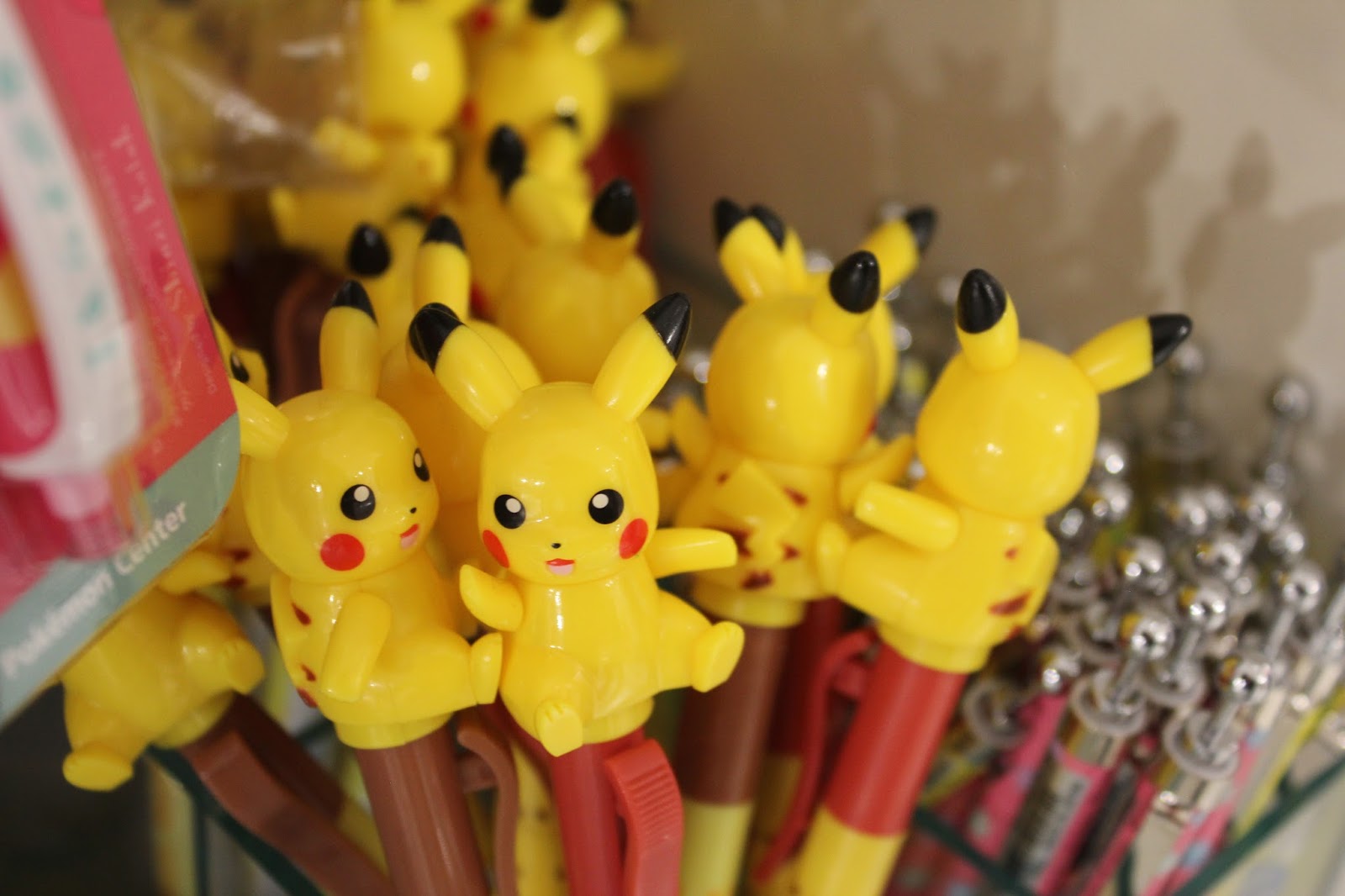 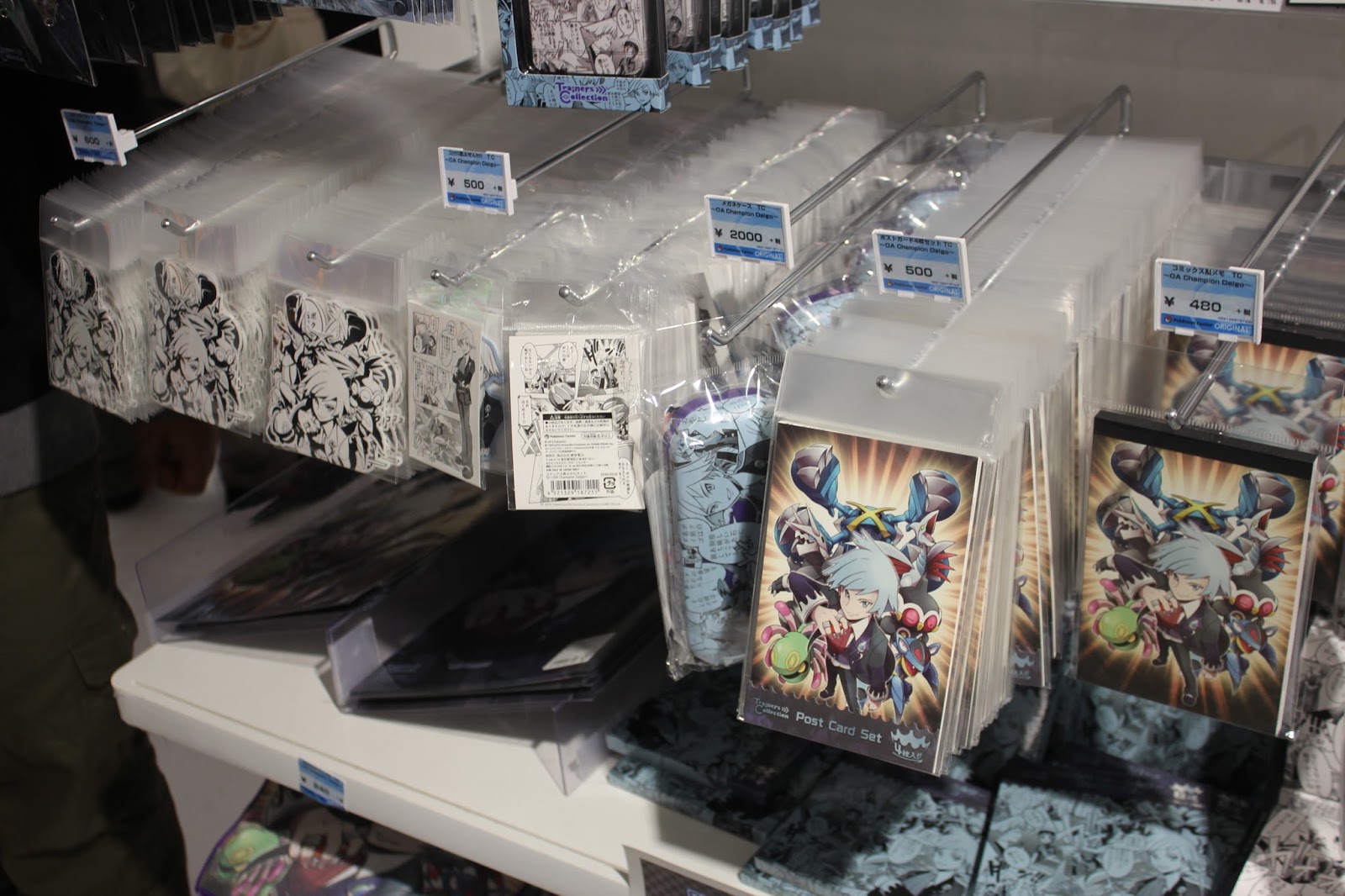 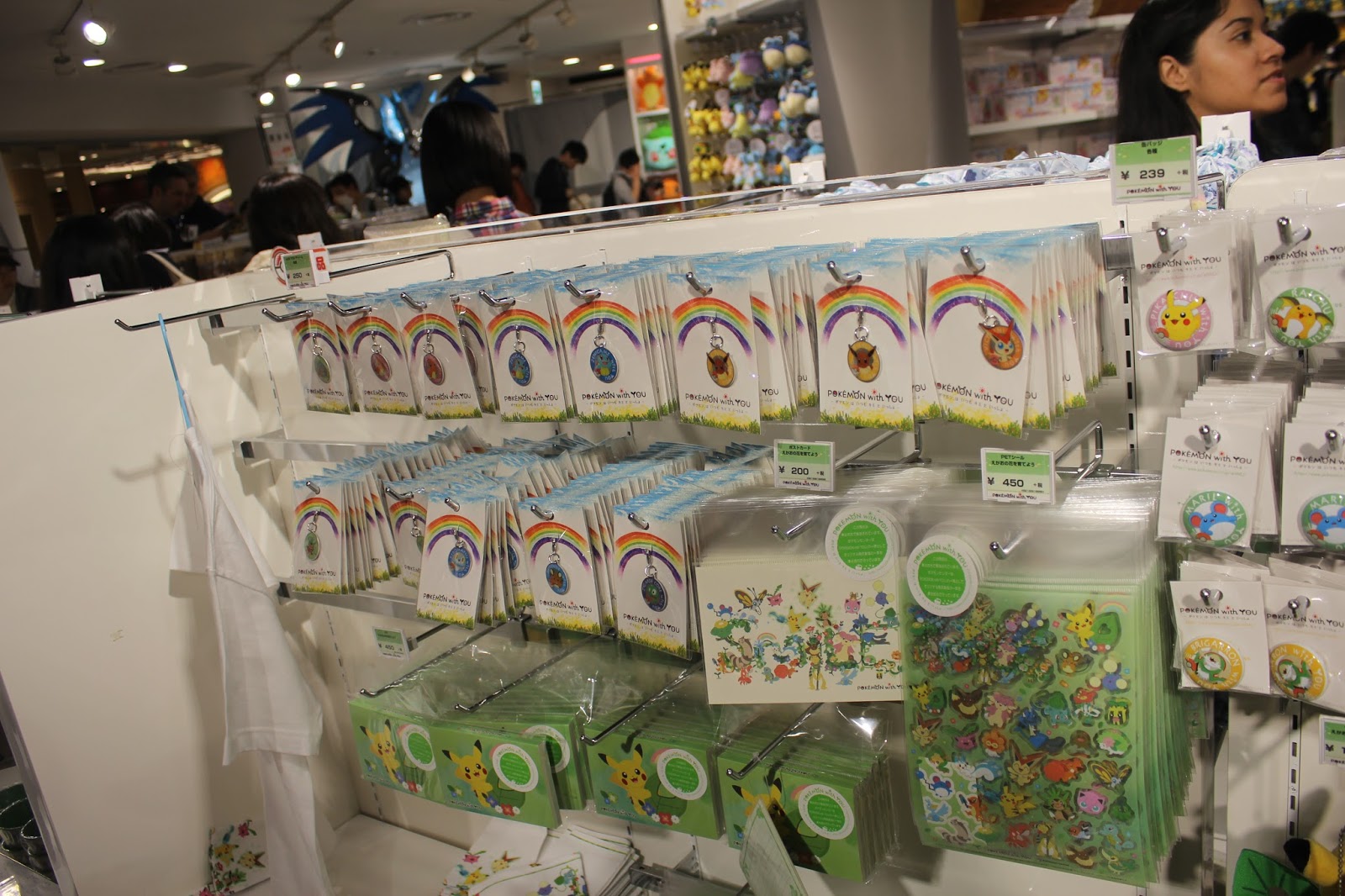 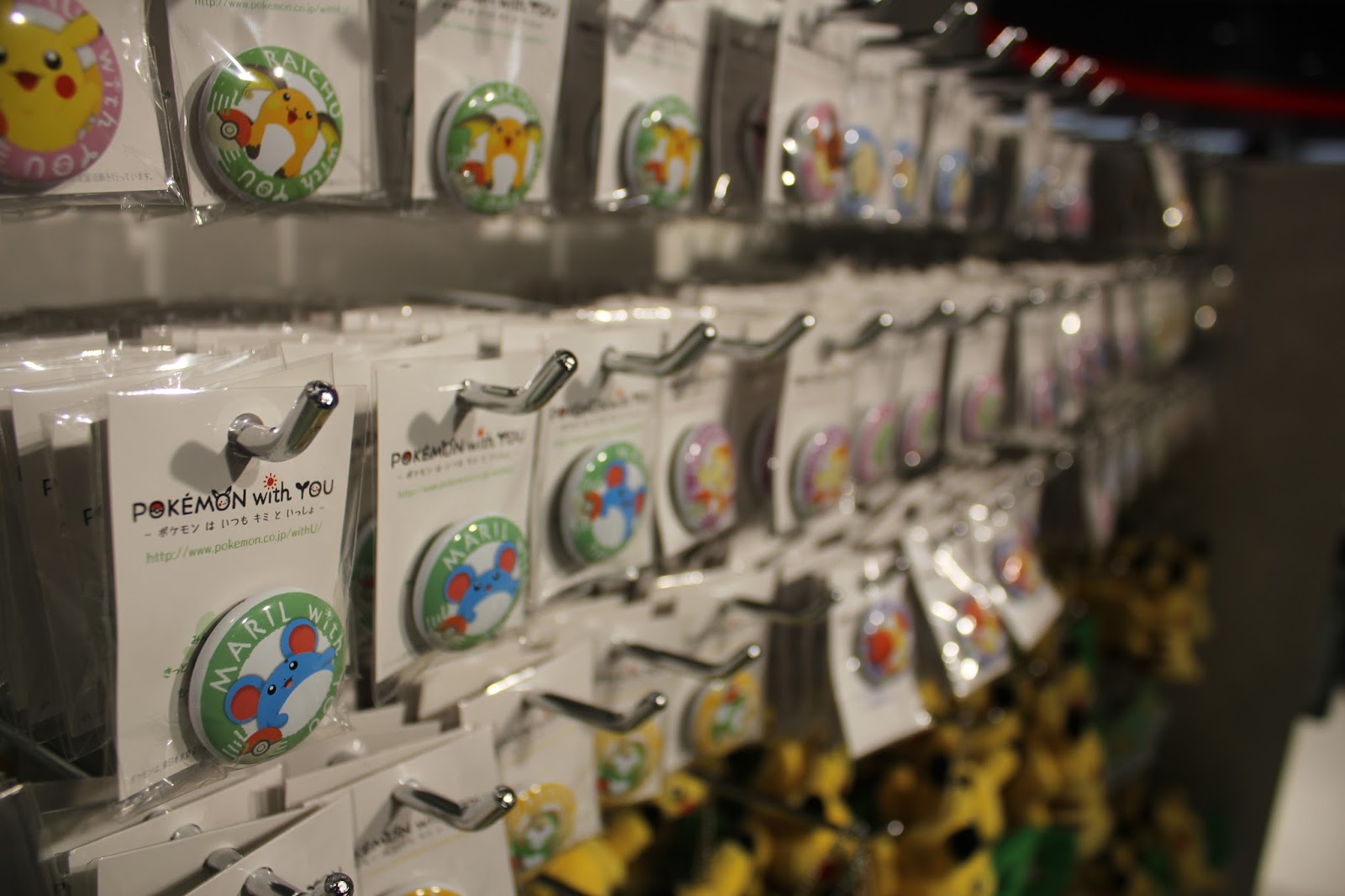 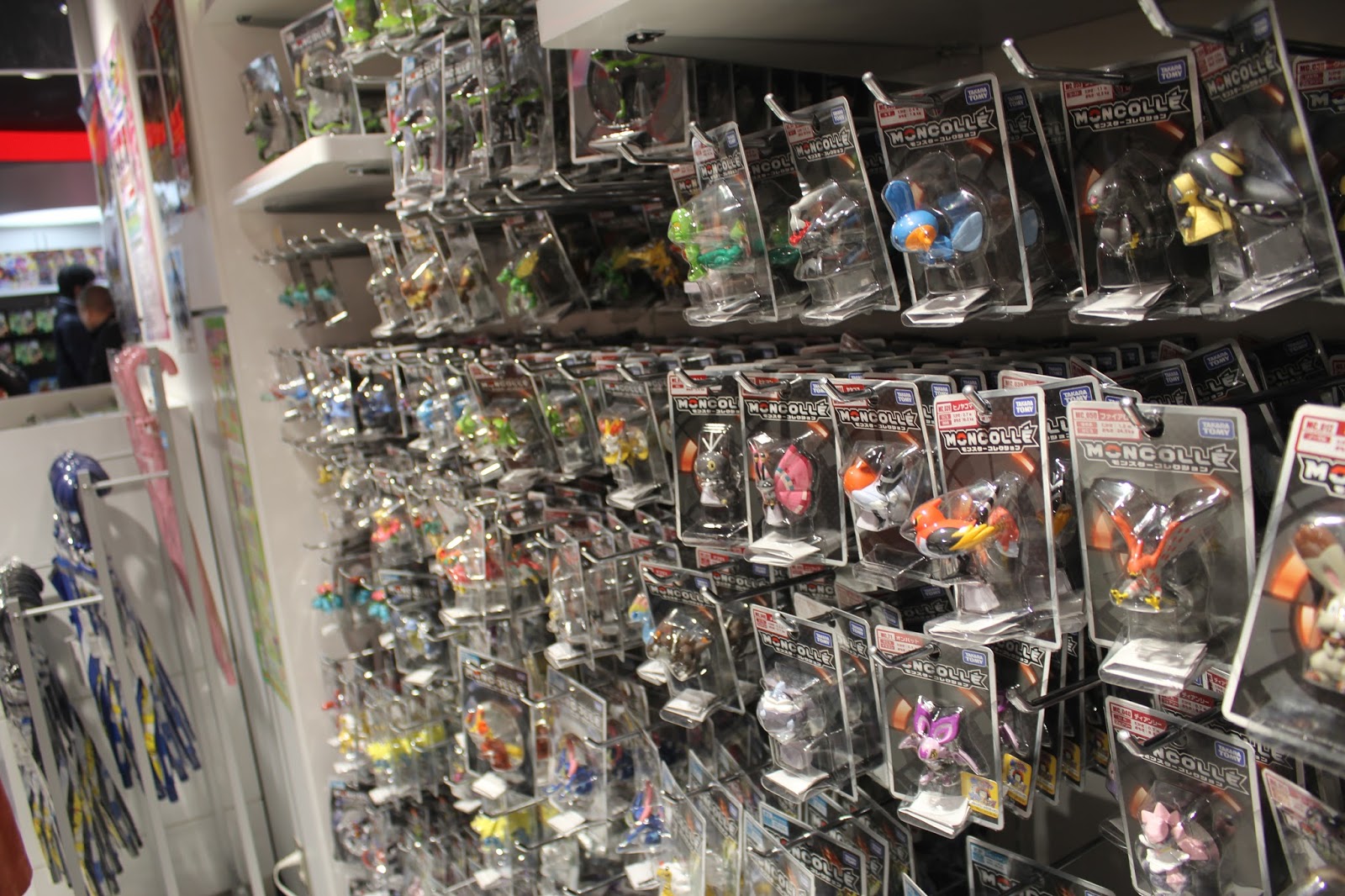 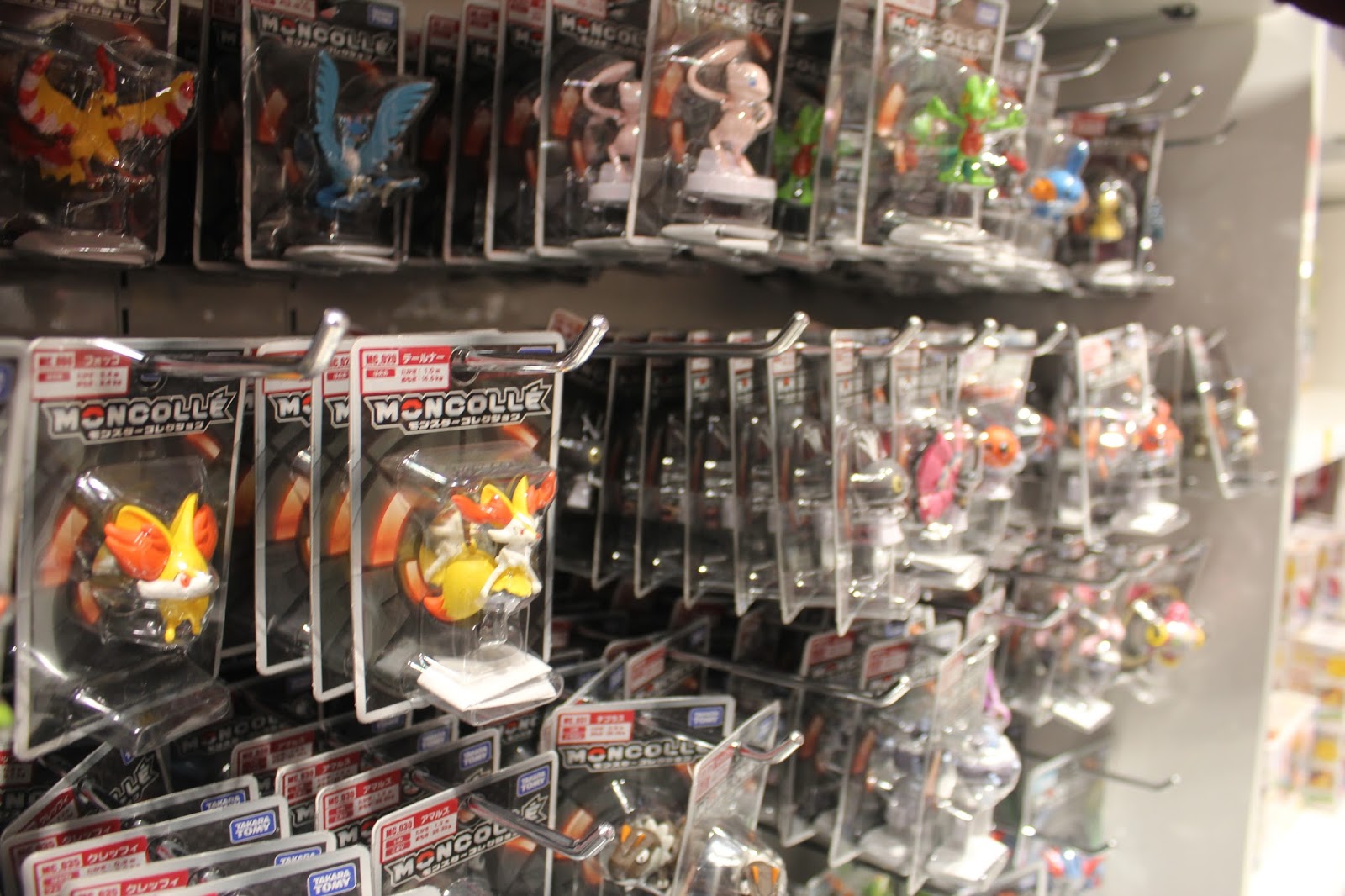 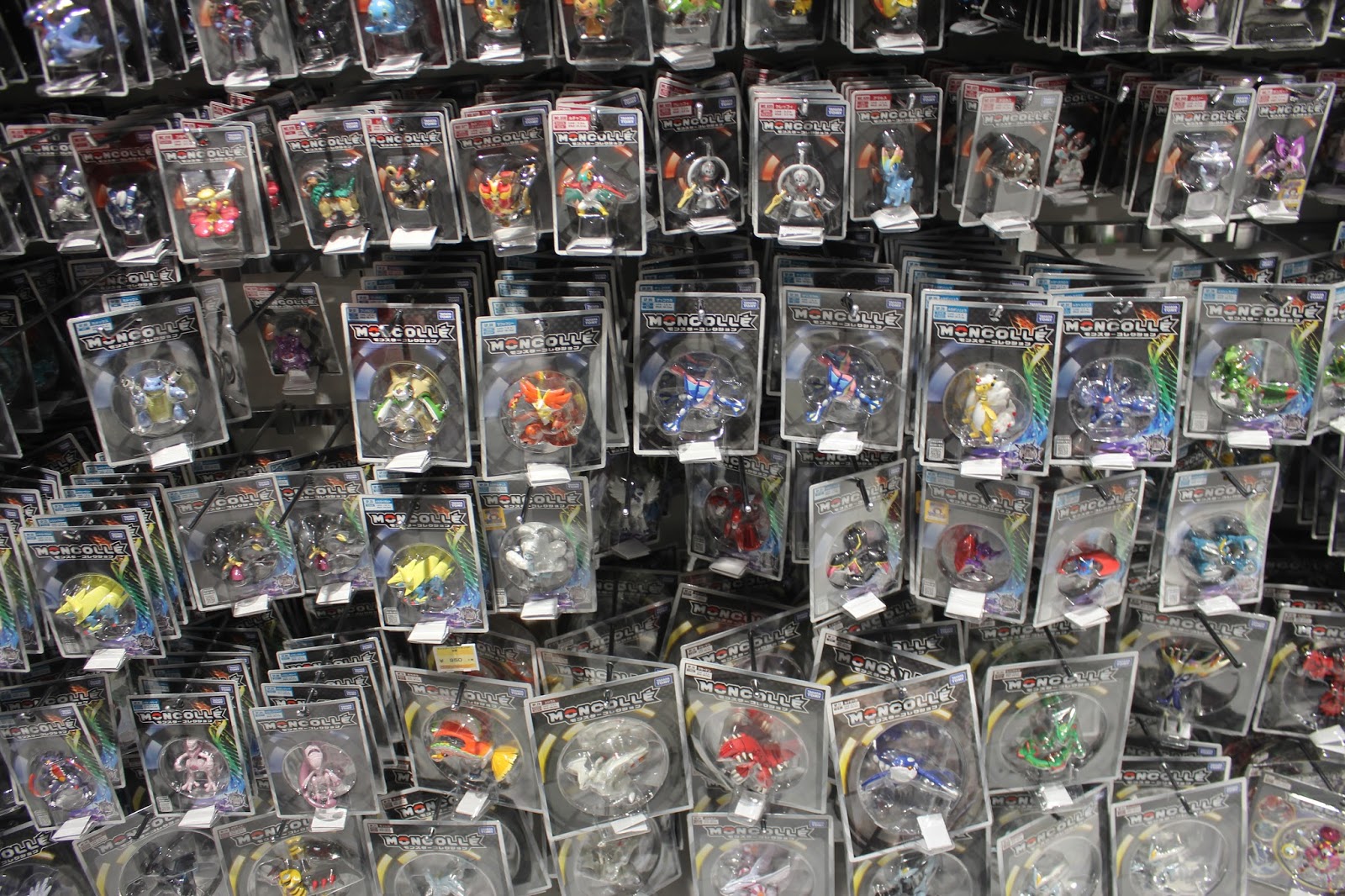 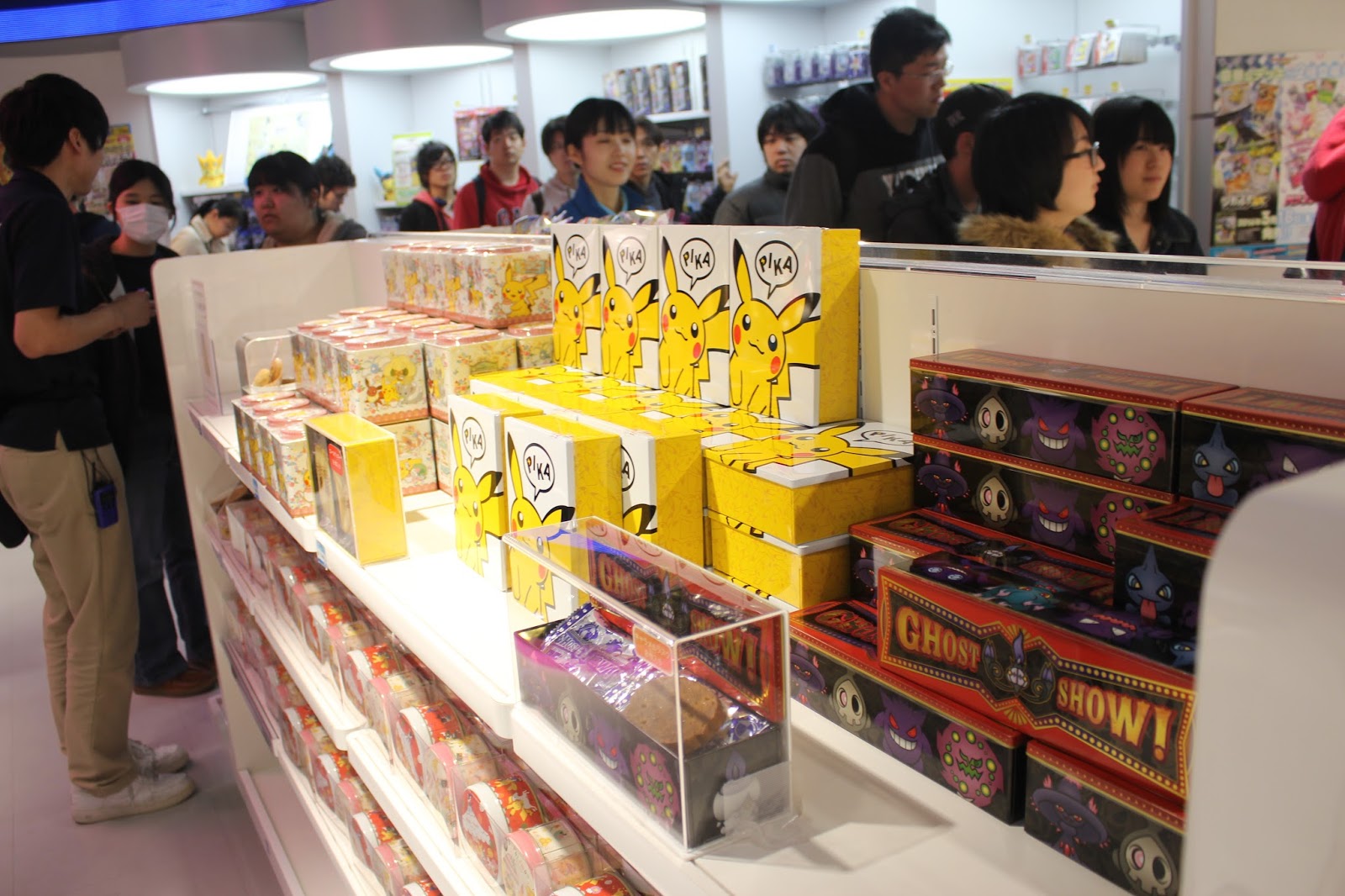 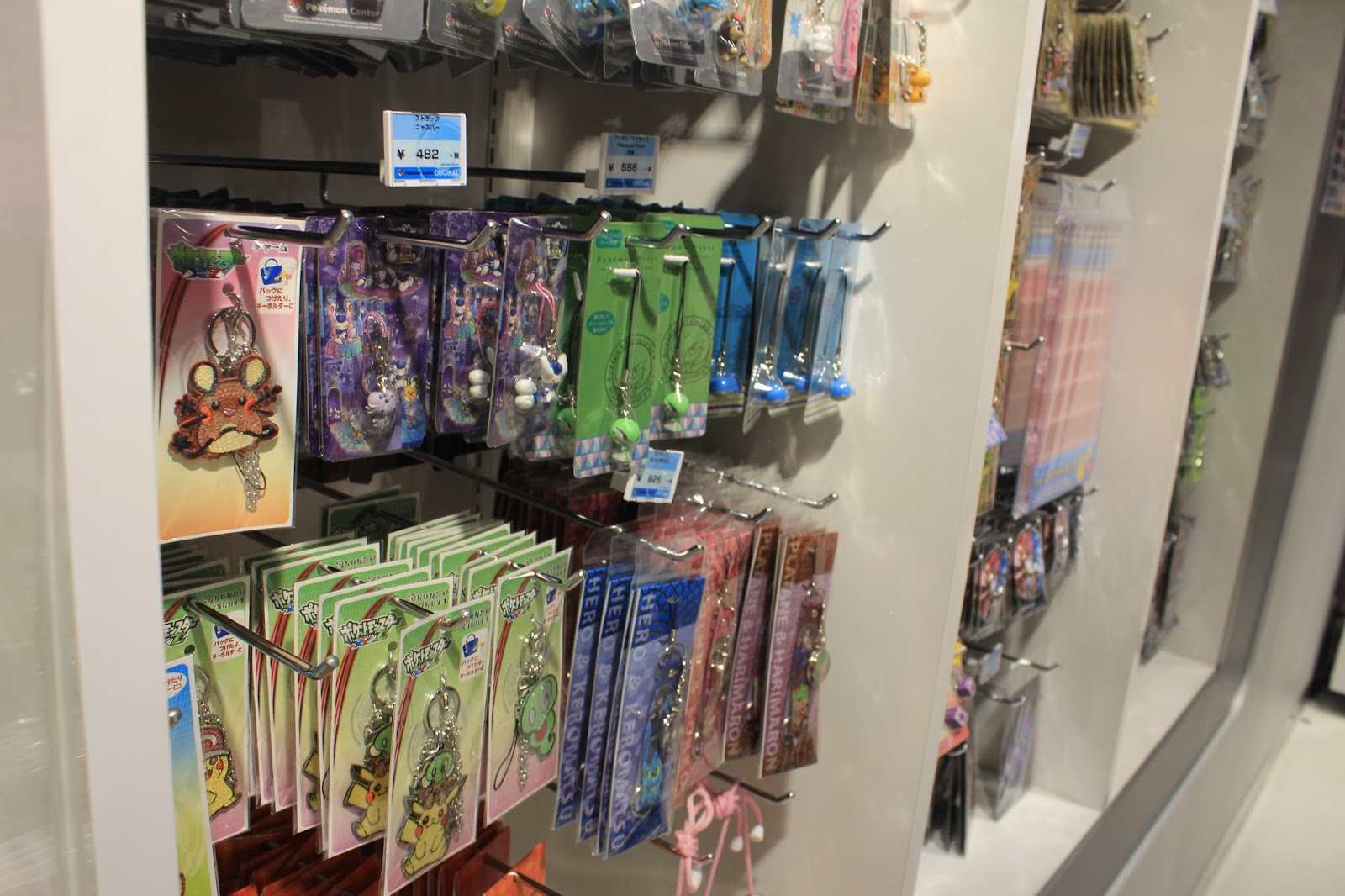 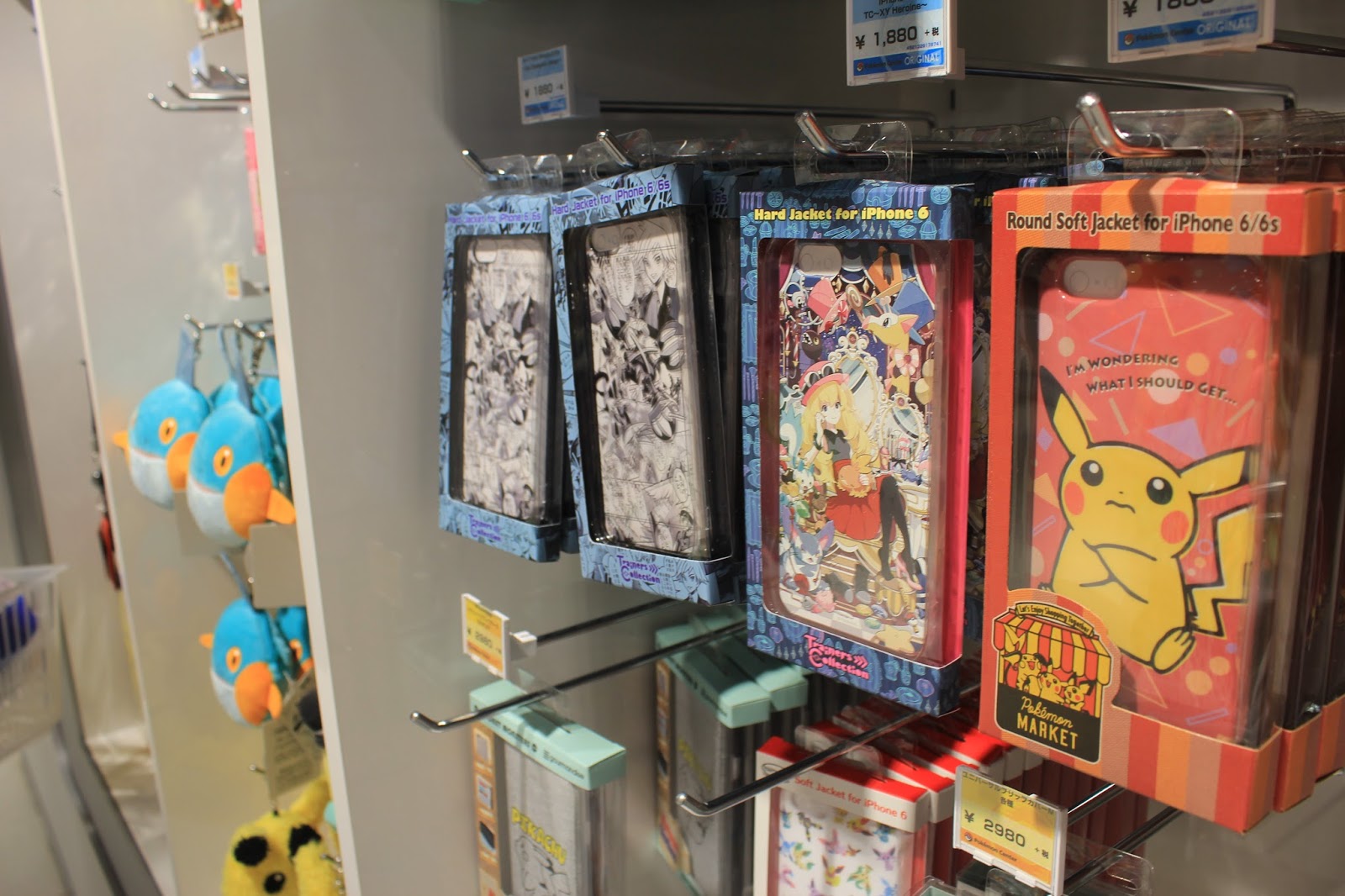 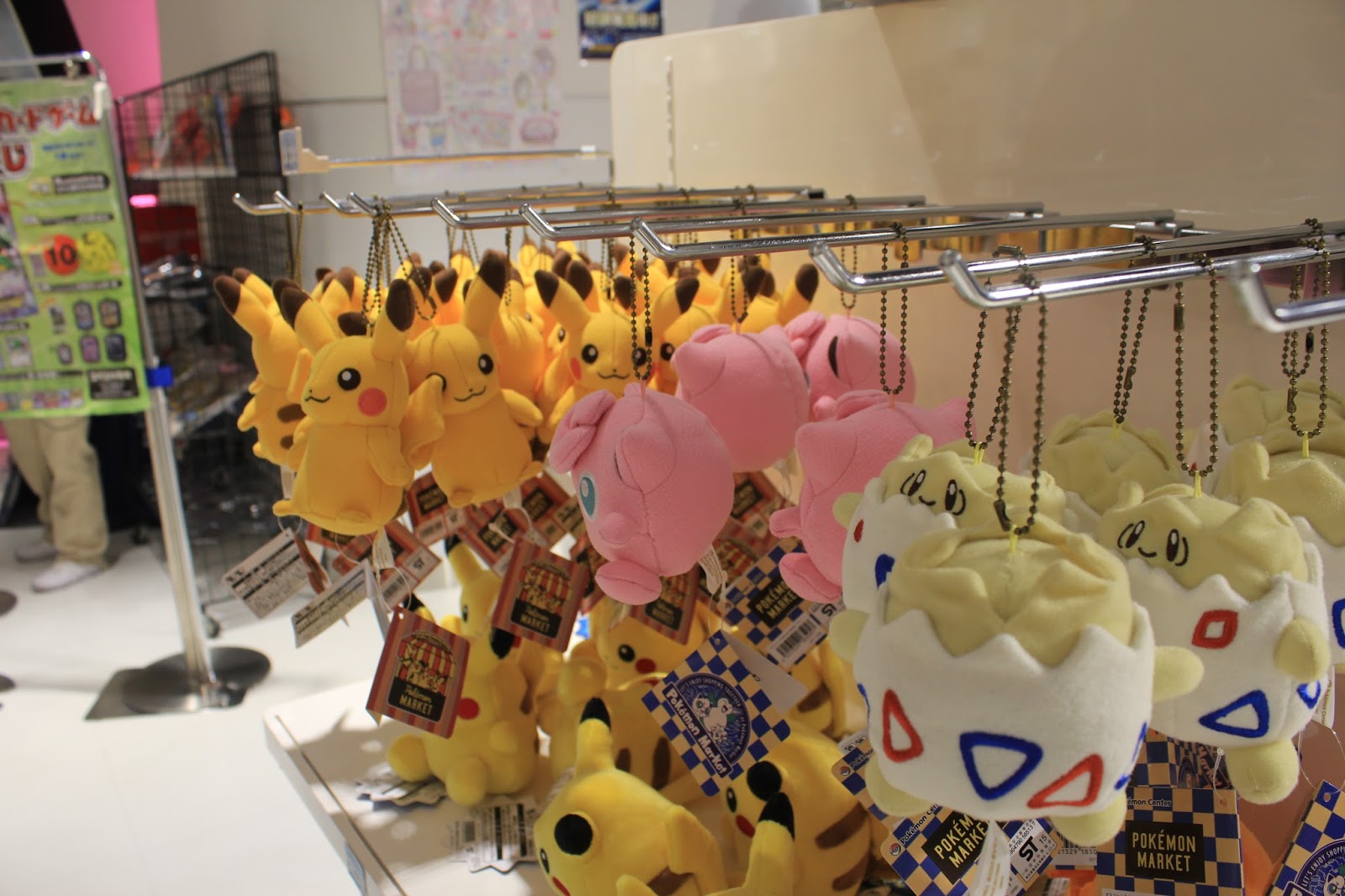 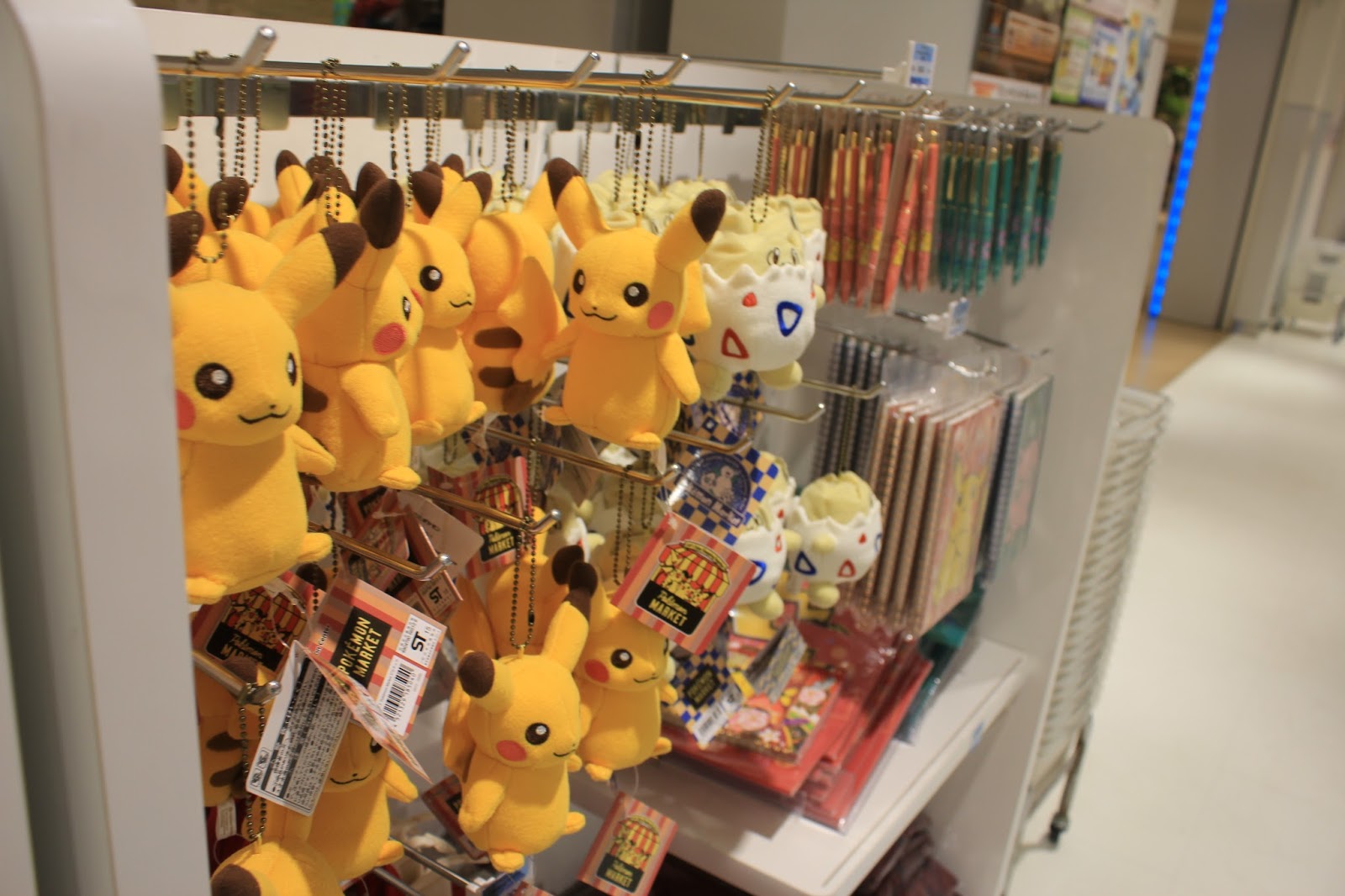 I believe next time will feature more of Ikebukuro, see you then!