Whenever all the creativity has disappeared, it’s always a good time to do a post on favourite things of the moment! I always enjoy reading these posts as I like seeing what other people are enjoying so much as to put it on a favourites post!

This is a bit of a mix of things, but so is life. Once you’ve come back from that existential crisis I have just sent you off on, let’s jump right in. 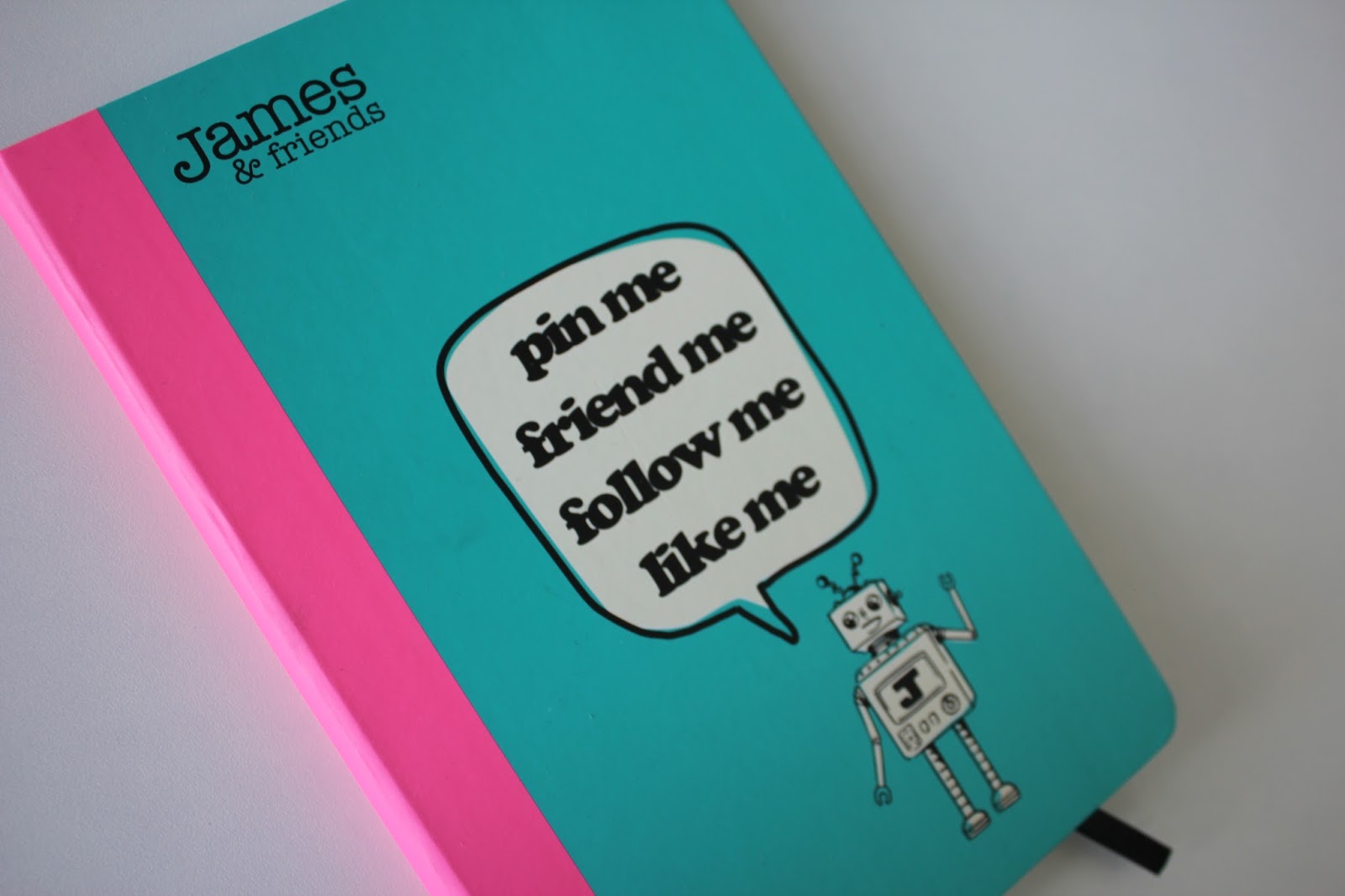 I’ve posted on the James & friends range before, but at the moment I’ve been using this notepad a hell of a lot recently. This is my uni to do list book, my blog and YouTube idea book, my schedule book, and my future plans book. Essentially it contains 95% of my life. Without it I’d be completely lost, so thank you for being here notepad. 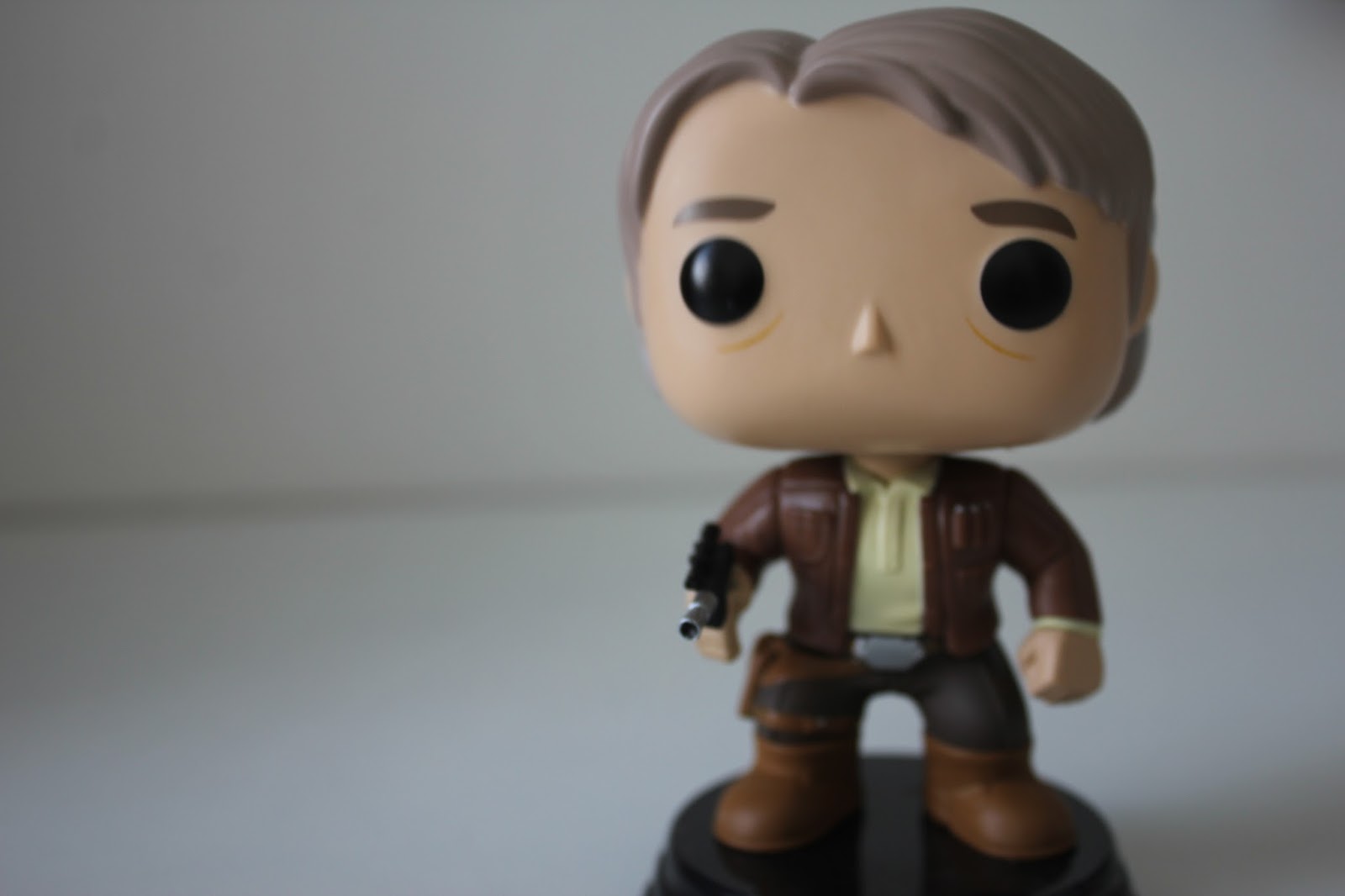 I’m a big fan of Funko’s Pop! figure range! If you haven’t seen these before, it’s a range of small vinyl figures in a distinct style! Almost any character you could ever want is a Pop! figure! Characters from TV, film, books, games, cartoons, anime, even athletes, exist as Pop! figures.

And yet Indiana Jones isn’t, and I’m very bitter about that.

I have wanted a Han Pop! for a very long time, but I’m not a huge fan of the original Han figure! For the release of The Force Awakens, a new range came along, featuring a new Han!

Although, this Han was almost impossible to find! He was released January 1st and it took me up until last week to find him, after checking at least twice a week in stores! But finally I have one! 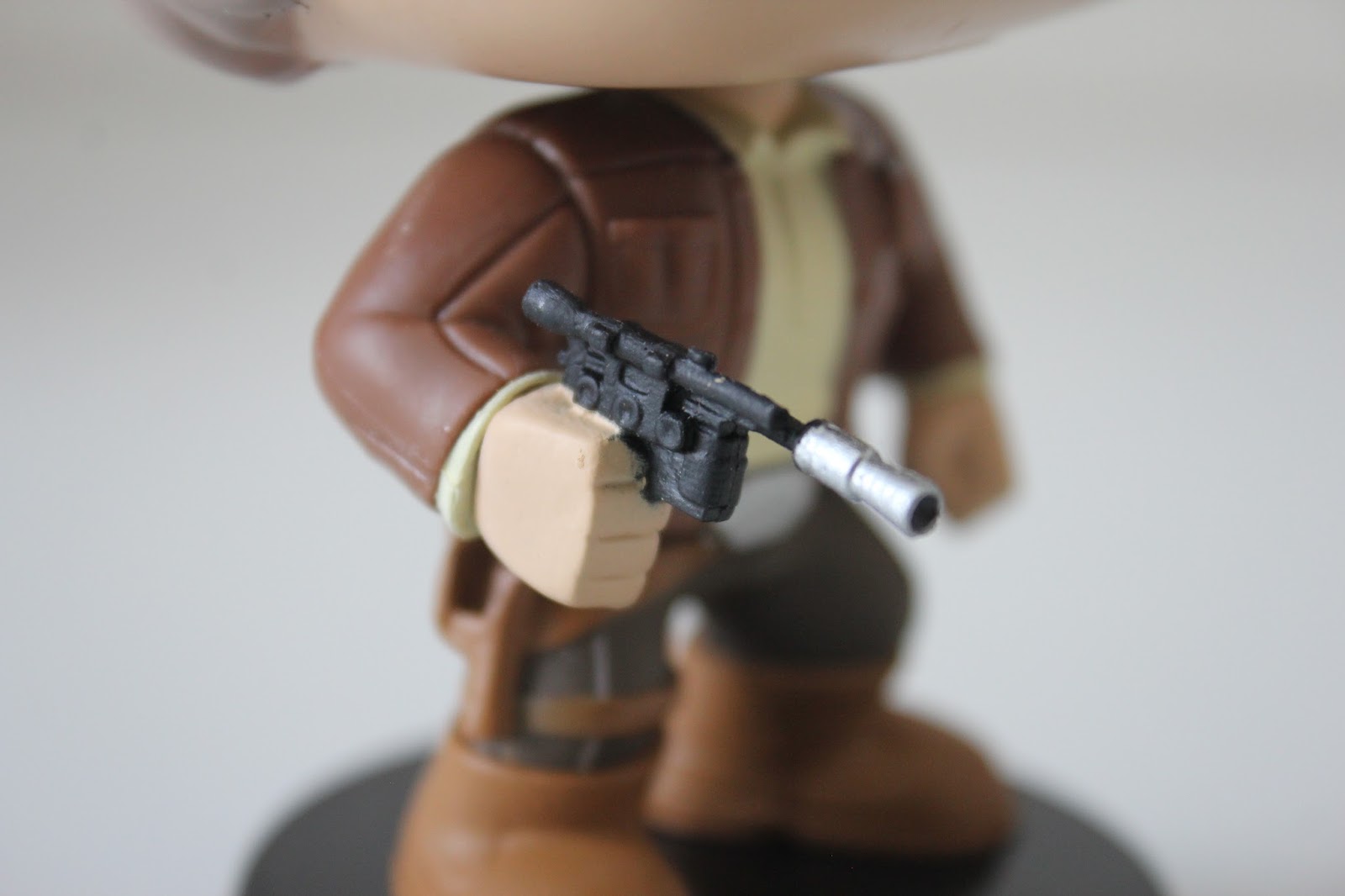 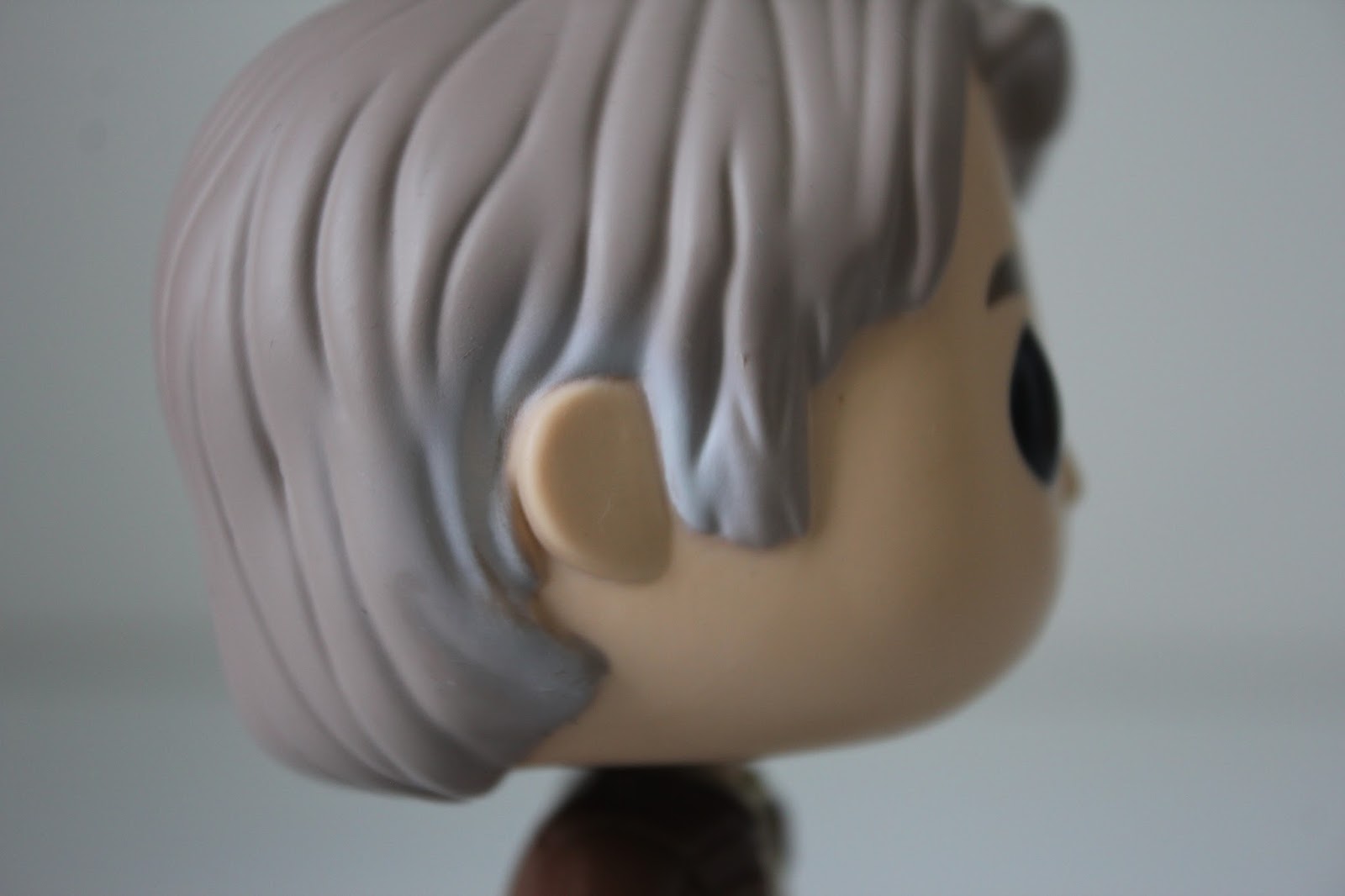 The detail on his blaster, and even the varying shades of grey in his hair are what make this figure perfect! 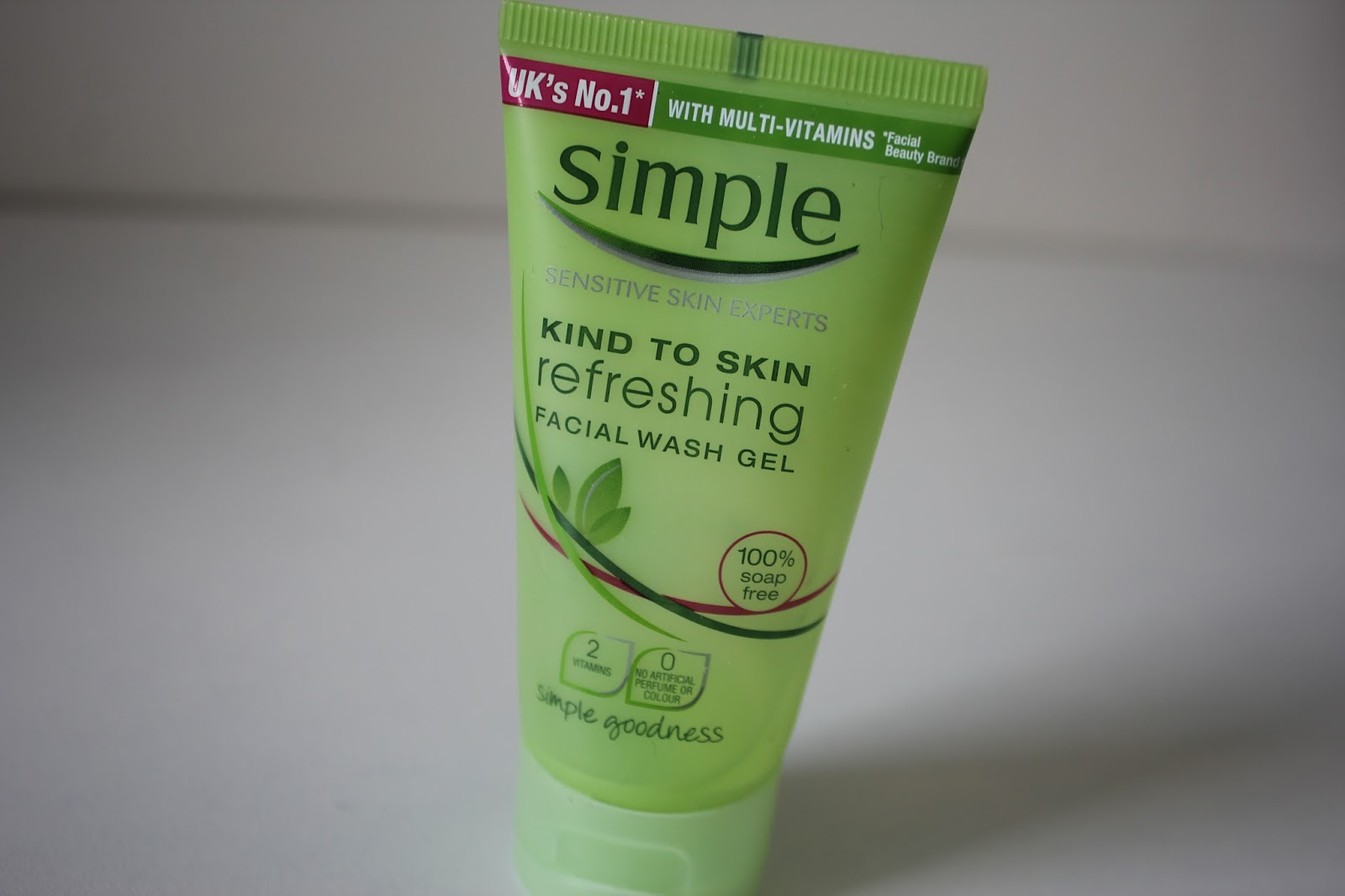 I bought this in the airport recently, and it turned out to be an amazing investment! This face wash does it job, and has helped to clear my skin, which is something most face washes don’t! This cost something like £1.75 for the small airline sized bottle, it was more than worth it. 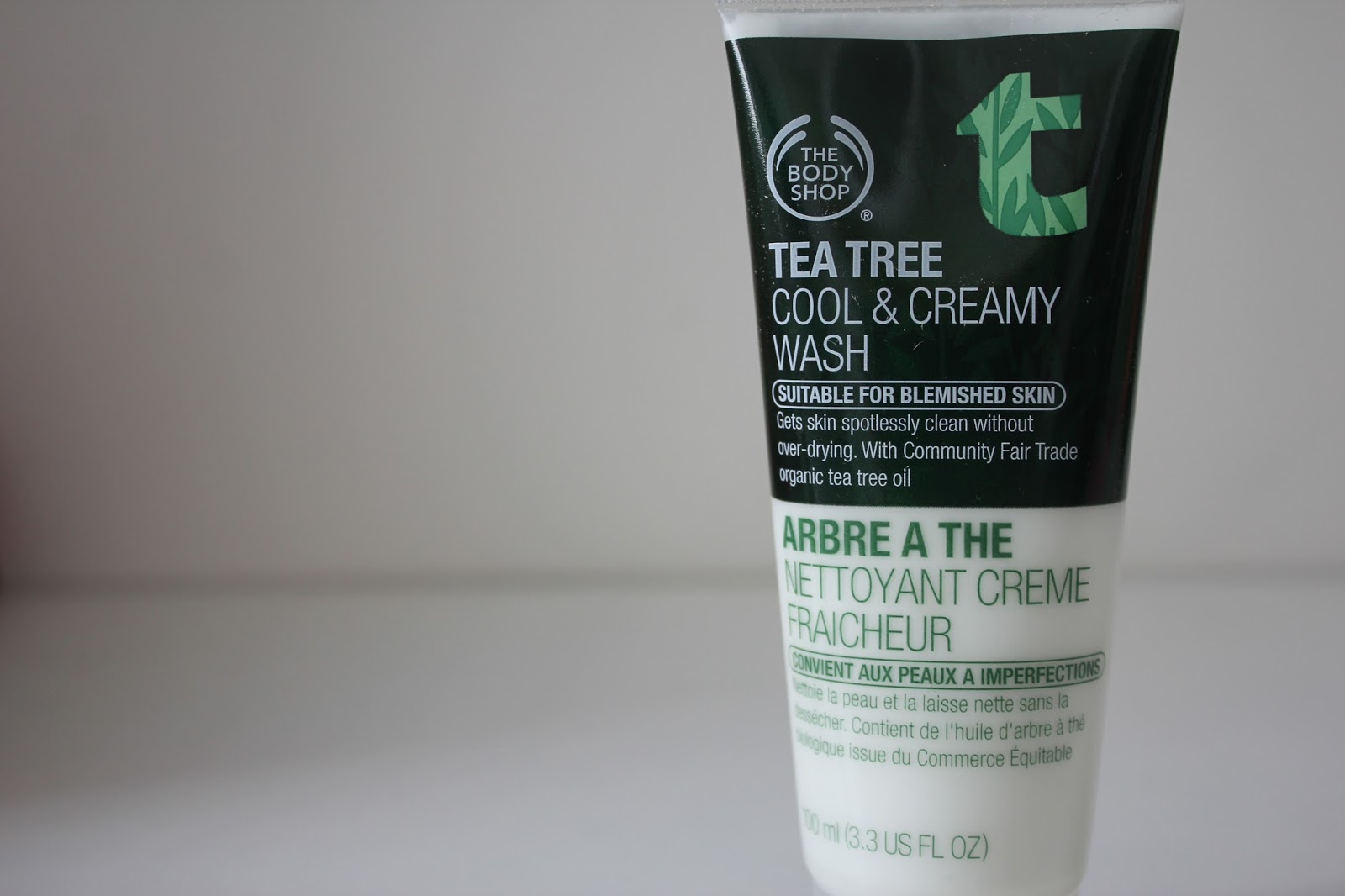 I’ve brought this up time and time again, but this is one of the greatest skincare products I’ve ever come across! I have very blemished skin, and this really tames it. I still get spots, but much less often and much less severe!

Plus, this was in the sale at 50% off, and then on top of that, I got another 40% off as the Body Shop releases 40% off codes every now and then! Which meant I was able to buy 4 for only slightly more than 1 costs normally! 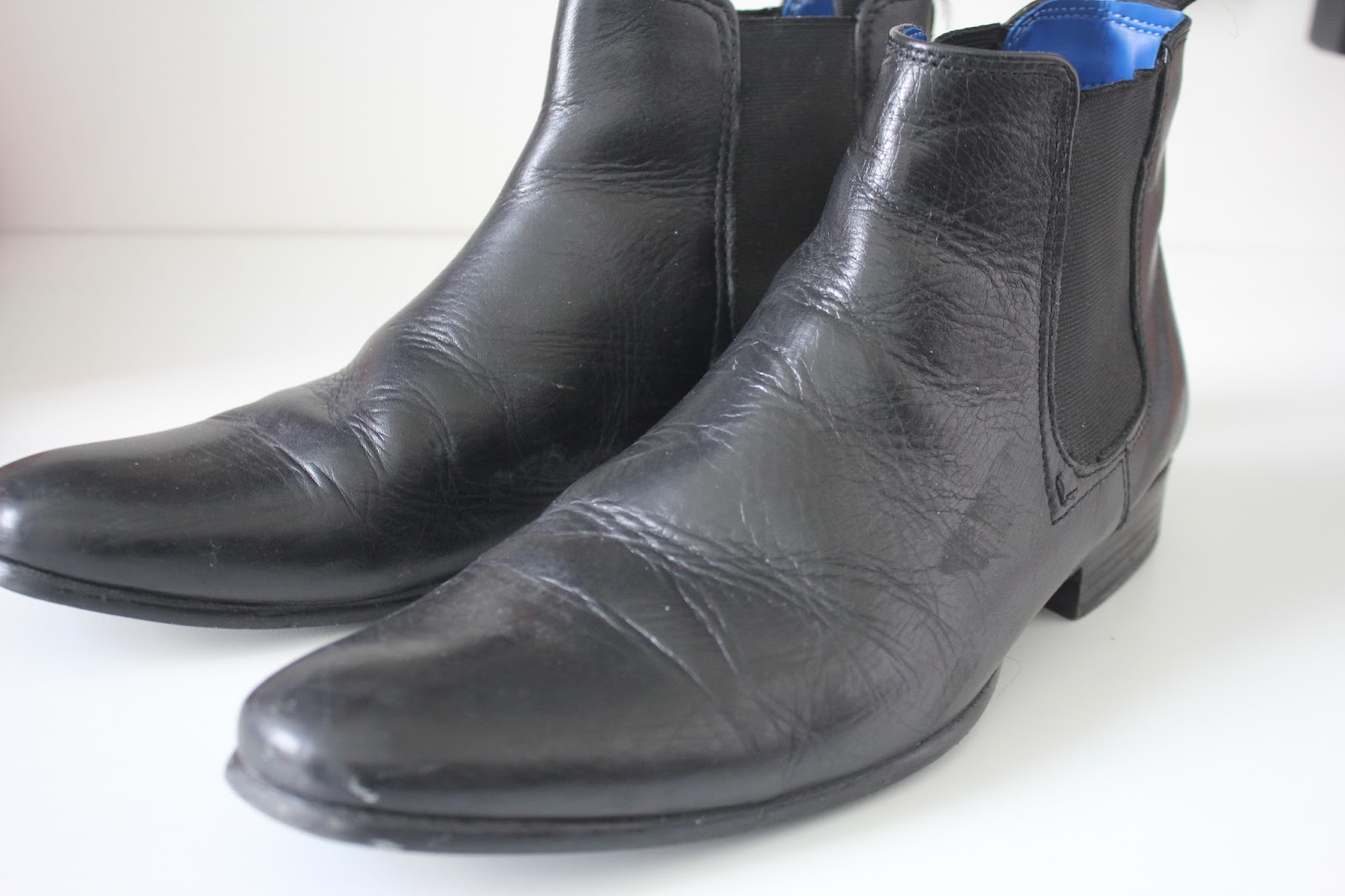 I wear chelsea boots almost all of the time! I have a million pairs, but these pairs are all from Primark and cost under £15. They aren’t built to last, and never do. Just consult the pair I use for work, last week I stood in a puddle and it turns out theres a huge hole in the sole, so that was fun.

I wore a pair of them to Budapest, and they couldn’t survive the 30 miles we walked over those few days, and so they’re out, and I decided to invest in a sturdier pair. These were £30, and the different in quality is insane! I need to take better care of these, as you can see, I’ve not been storing them correctly! But I have a feeling these are going to last a considerable term longer than the previous pair. 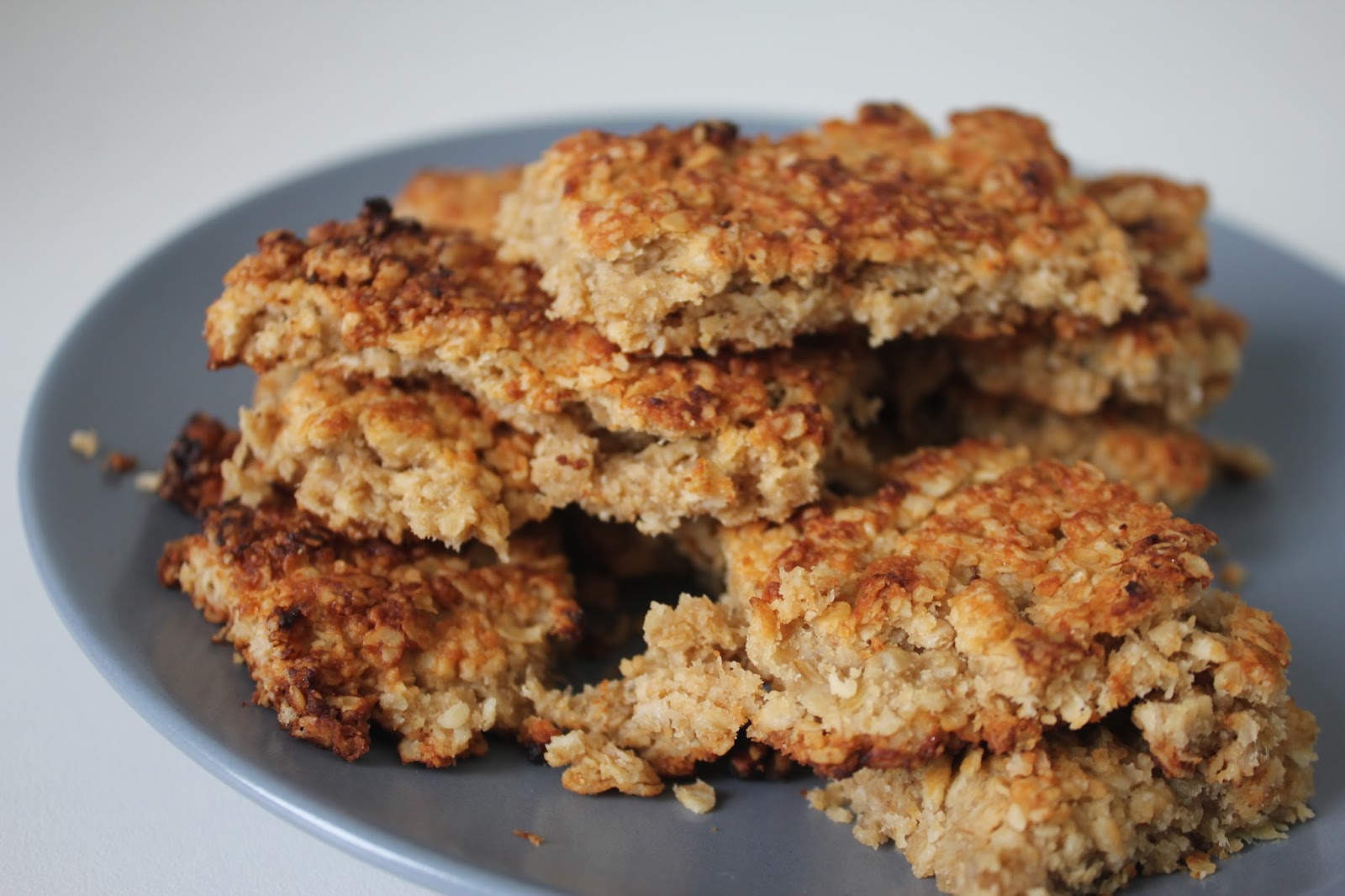 My friends Callum and Alex gave me a recipe to make some great vegan flapjacks a few months ago, and since then I’ve been eating them for breakfast almost everyday. I make a batch for a week or so, and then I’m set! I’ve been meaning to do a full blogpost on these sometimes, so I’ll get on that. 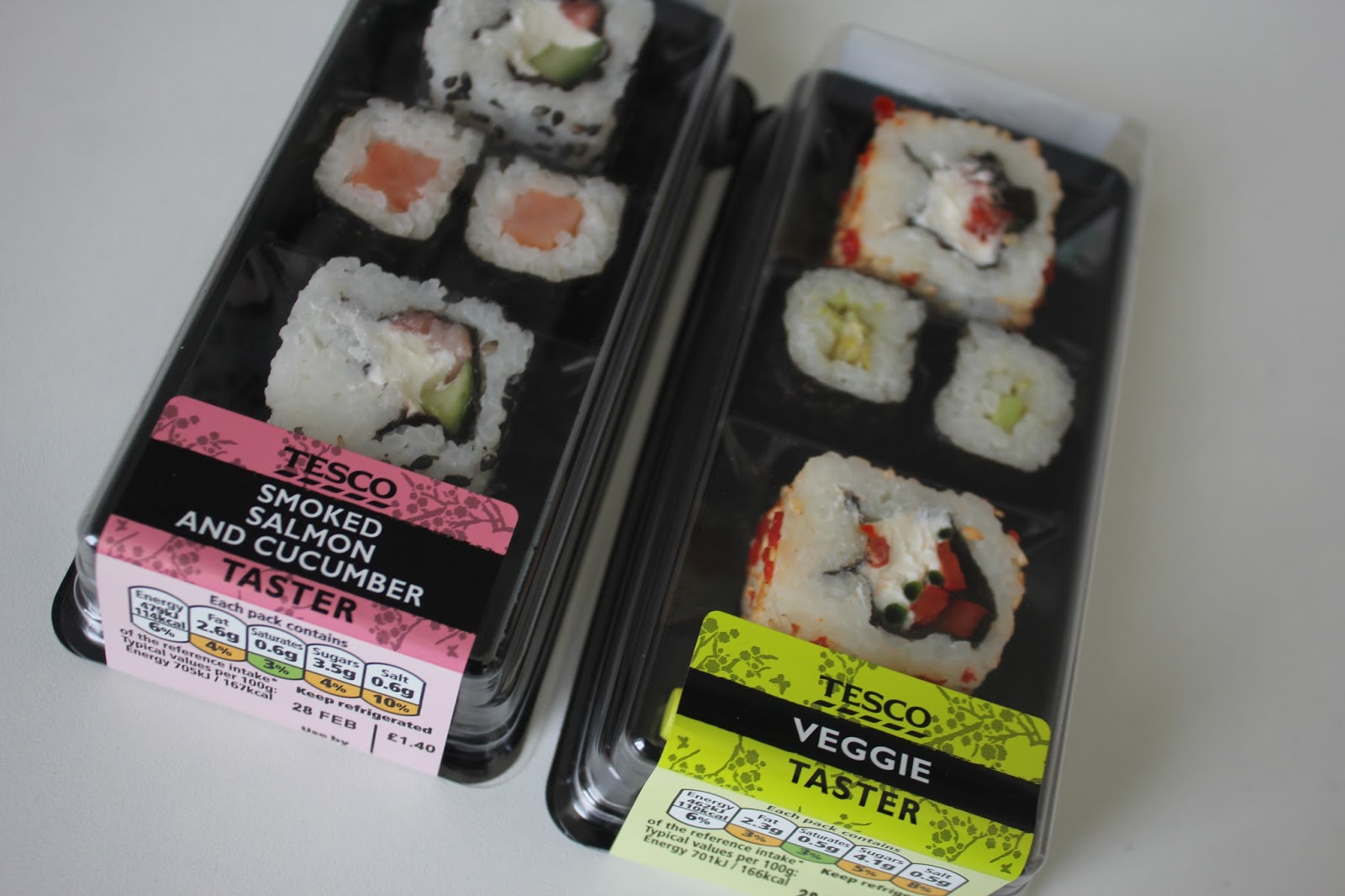 It turns out Tesco sell surprisingly great sushi, that’s something I would never have guessed! I remember a few years ago store bought sushi was considered to be terrible quality compared to fresh! The last time before this month that I had sushi from a store was years ago, and it was gross. I really like sushi, but can’t afford to be eating out all the time, especially as sushi is quite expensive in restaurants generally.

However, these little boxes are £1.40 each, and are sometimes on offer: 2 for £2! You can’t knock that! They do a few other sized boxes, the largest of which is £3.50 and contains an absolute ton! This only costs 50p more than a meal deal, and is considerably better quality.

I’ve been converted to Tesco’s sushi and now I’m having to resist buying it for lunch all of the time.

So there are a few of the things I’ve been really into at the minute! Share with me what you’ve been enjoying!