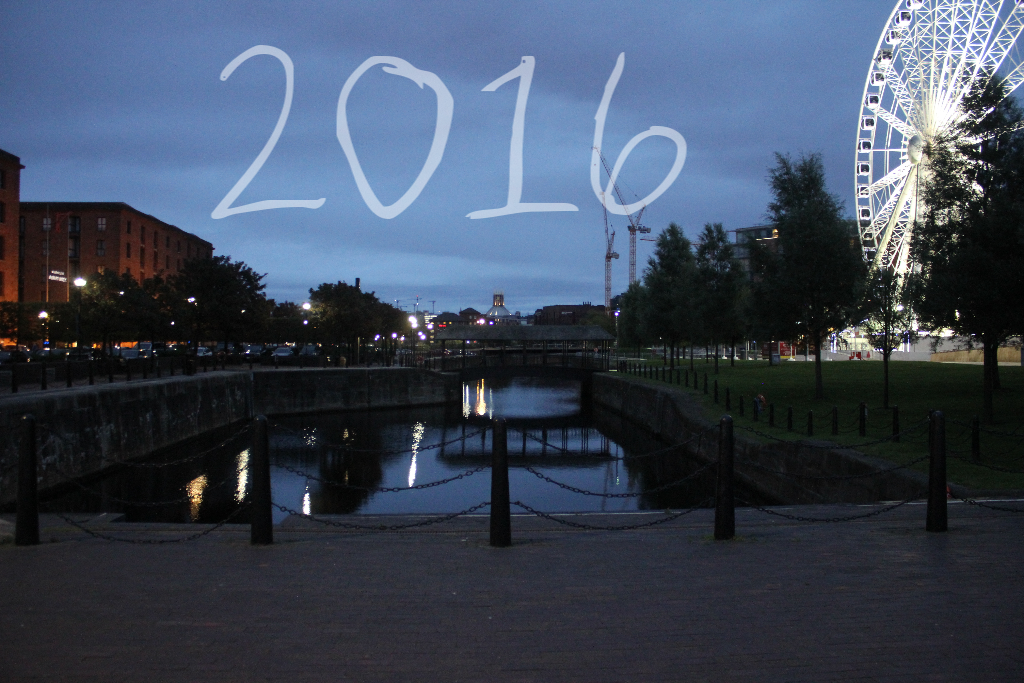 2015 has been a great year, it’s been a big year, a lot has happened yet at the same time I feel like nothing has! I was #blessed with a new baby niece born 1 day before my 20th birthday, I got a new job, I moved out of a flat with some of my best friends, then moved into a new flat with a (mostly) different set of friends, amongst other things!

However, rather than a reflection on 2015, this will be a look forward onto 2016. Every year, my friend Amy and I say ‘this will be our year!’, and I think the statement rings true more than ever before this year. I have so much planned and so much to be excited about, and I’m looking forward to documenting it all here, my own wedge of the internet that I treat as a diary.

And all of my plans are up until mid-July, I have zero things set in stone from then on, and instead of being daunting, it is the most liberating thing I have ever felt!

Let’s dive into my New Year’s Resolutions instead! 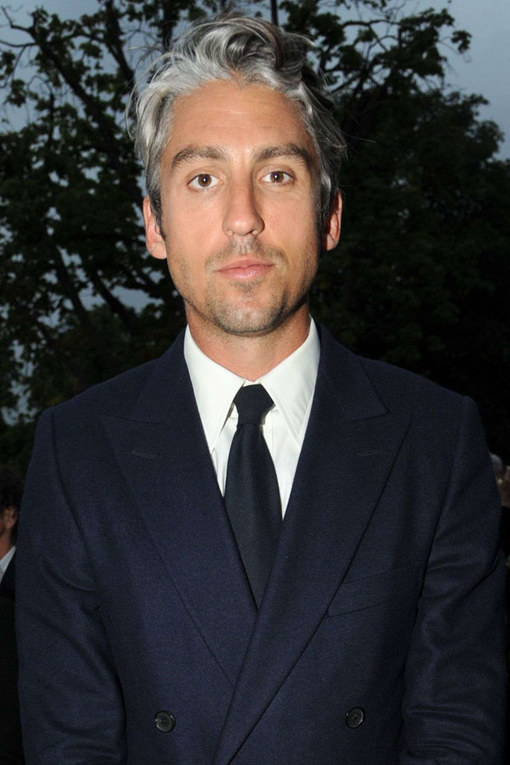 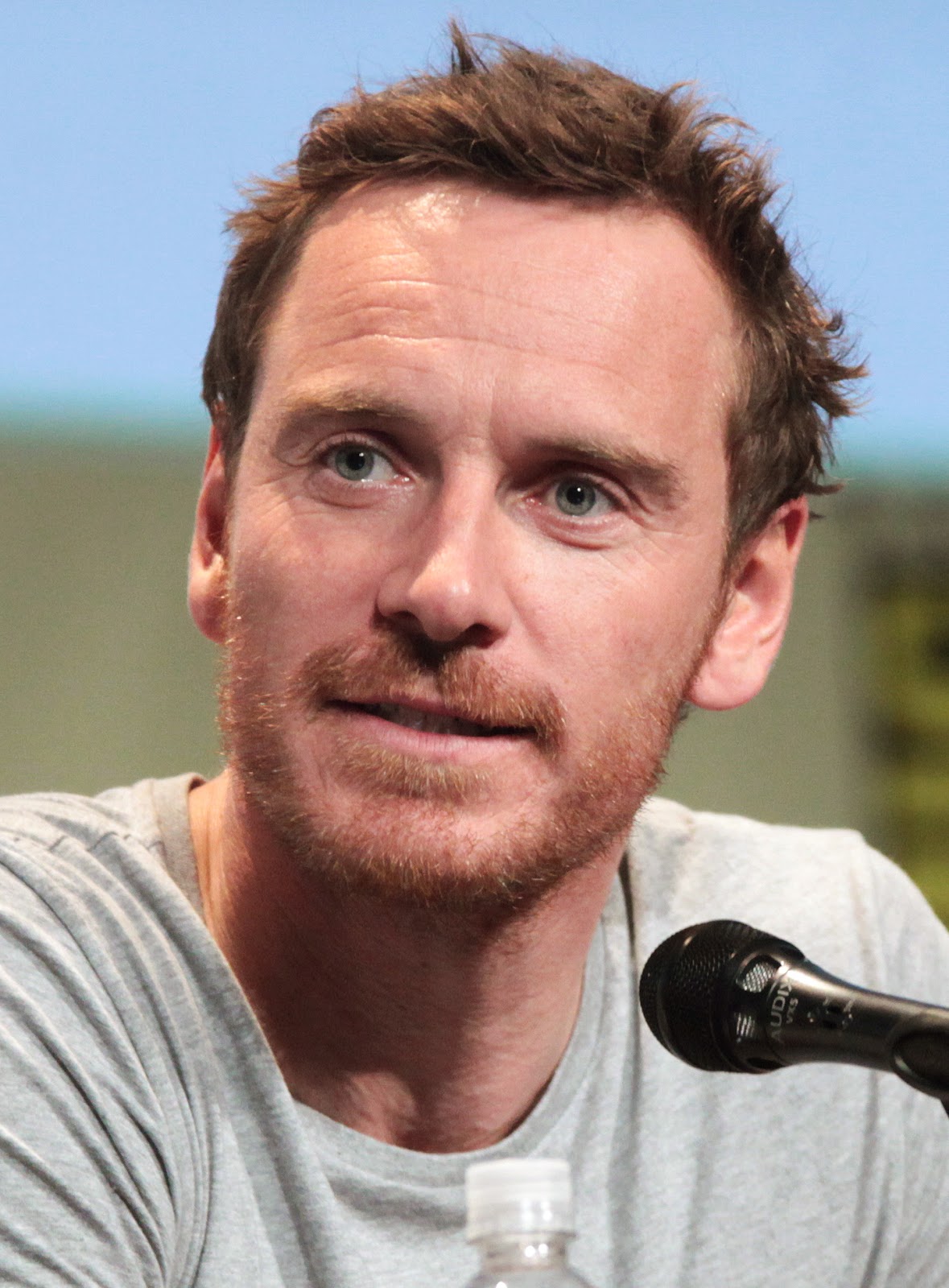 I would love my hair to be a darker shade of ginger, coppet/brass-y or ‘Michael Fassbender ginger’, to put it more accurately. As I was growing up, I always hoped my hair would darken to a darker ginger shade, instead over the years, it has progressively lightened! To quote High School Musical: ‘This is not what I want, this is not what I planned, and I just gotta say, I do not understand’ 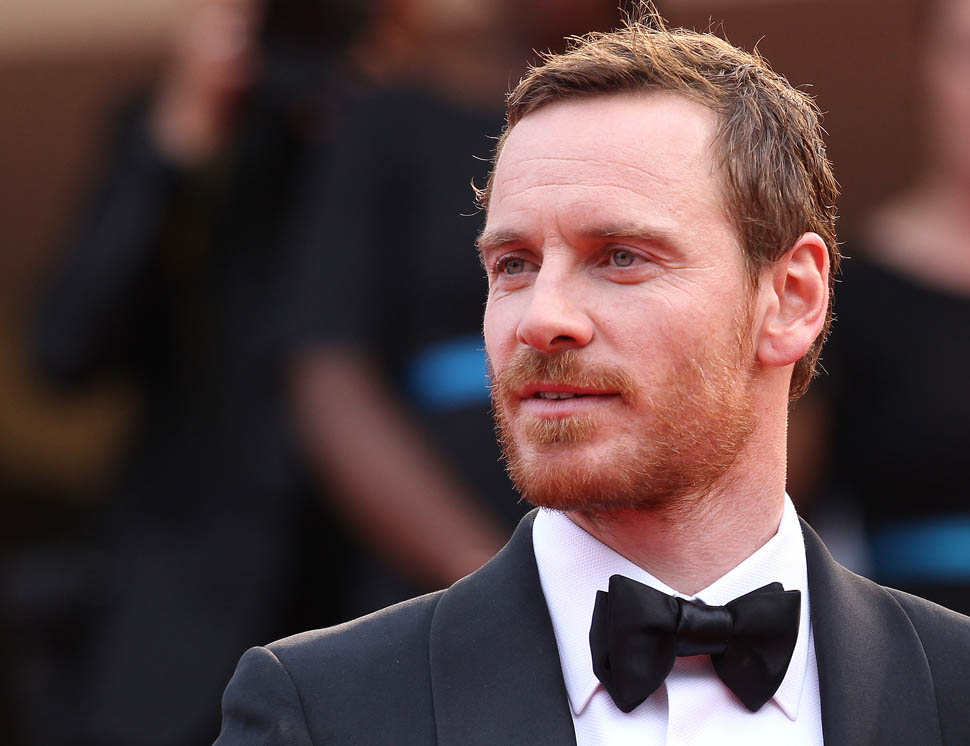 Or, I would love to dye my hair grey (or gray for you non-Brits). This is much more of a change than just dying my hair a few shades darker. I have no idea if I’d suit it or not, but I don’t care too much, if it’s a mistake, my hair is pretty short and grows very fast, and plus I always say I’m gonna cut my hair shorter, so it’ll be alright.

And then I always get told ‘but you’ll have to do something with your eyebrows, and what about your stubble?!’ 1) My eyebrows are shit anyway, so anything done to them will be an improvement. 2)It’s 2015, stubble dye is a thing you brush in every few days. It’s a good time to be alive.

My ‘relationship’ with YouTube has changed a lot this year, god how pretentious does that sound?! Who and what I watch has changed, as well as how much, as in, I watch a lot less. I just don’t have time to watch 35 minute daily vlogs everyday.

For the past few months I’ve not really enjoyed making videos. I’ve been very inconsistent with uploading and not been very happy when I have done. I want to get out of this rut and start making things I love and go back to why I first started YouTube- as a creative outlet. It was something to destress, not something to stress about.

The last video I’ve made which I was happy with was Highlighters. I enjoyed it, it meant something to me, and it was a bit more innovative than me sitting infront of a camera chatting.

My blog, even though it came after my YouTube, is my main and one true love. But I want to be just as in love with YouTube again.

I know, I know, could this be more generic?

But I’ve been ill lately a fair bit more than usual, and feeling sluggish and not great. I miss going for runs every other day, doing exercise at home, and generally feeling more awake and healthy. I always say I’m gonna join the gym, maybe I will, maybe I won’t, but I just want to be a bit healthier.

This year has the potential to be the best year of my life yet, and I need to make it that! Plus after July, I have no full time commitments, I need to utilise that. Plus, this is the last few months of uni, and while 3rd year is hard and can be hell at times, this is the last time so many of my friends will live in Liverpool and be able to do dumb things like go to a new bar at 2pm on a Tuesday.

I’m finally leaving education behind, and I’m extremely lucky to be in a position where I can do whatever the hell I want! It’s time for me to discover what that is.

6) Enrich myself with travel and new skills 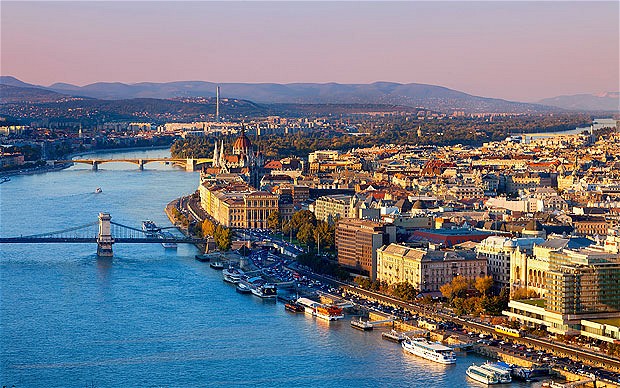 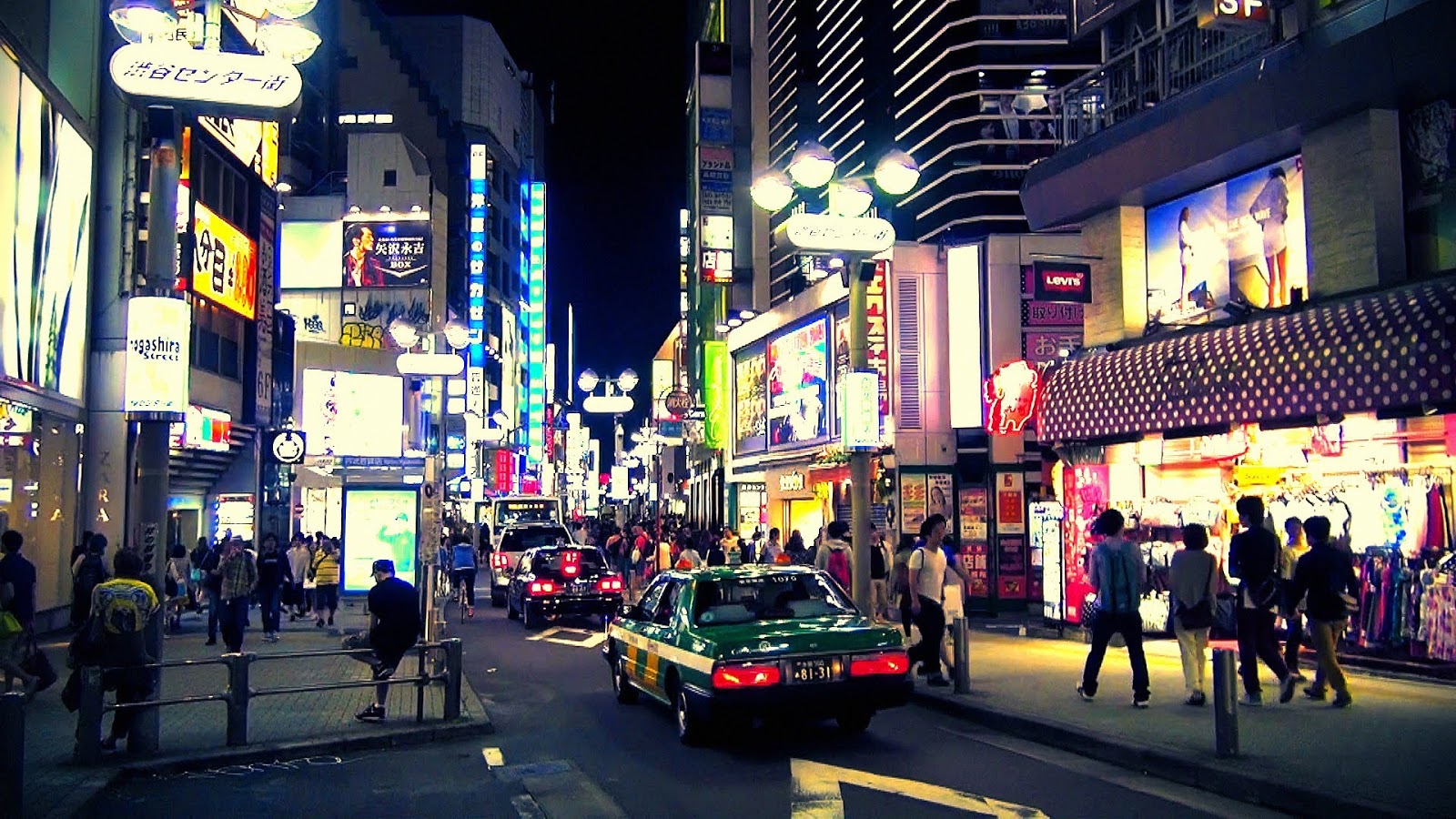 I have and always have had serious case of wanderlust. I want to travel everywhere and see every inch of the planet! This year I’ll be going to Budapest for a weekend, and in March, travelling around Japan for almost 4 weeks! That’s going to be the longest I’ve ever been away from home, and the first time I have properly travelled rather than just been on holiday. I’ll be staying in 3 different cities, but visiting around 8/9! I have wanted to do this for so long and it doesn’t feel real.

I find people very interesting and much more attractive when they have a bunch of hobbies and skills, I’m sure we all do! I always want to learn how to do things and never see them through!

I have an electric piano (that’s not a pretentious word for keyboard, they’re two different things) which I bought 2 years ago, played for a while, then moved and left it at home. Now I can’t read music and remember 0 of what I did. I have been teaching myself basic Japanese, and I would like to see this through until I am at a good level, I’d also love to speak French! I want to improve upon my video editing skills, I can edit fast, but I can’t edit well!

And one thing I’ve recently decided I want to give a go is acting! I think it looks fun, plus even if there’s a 1 in a trillion chance I could end up in a Star Wars movie, I need to take that chance.

And if any of these fail, nothing ventured, nothing gained! 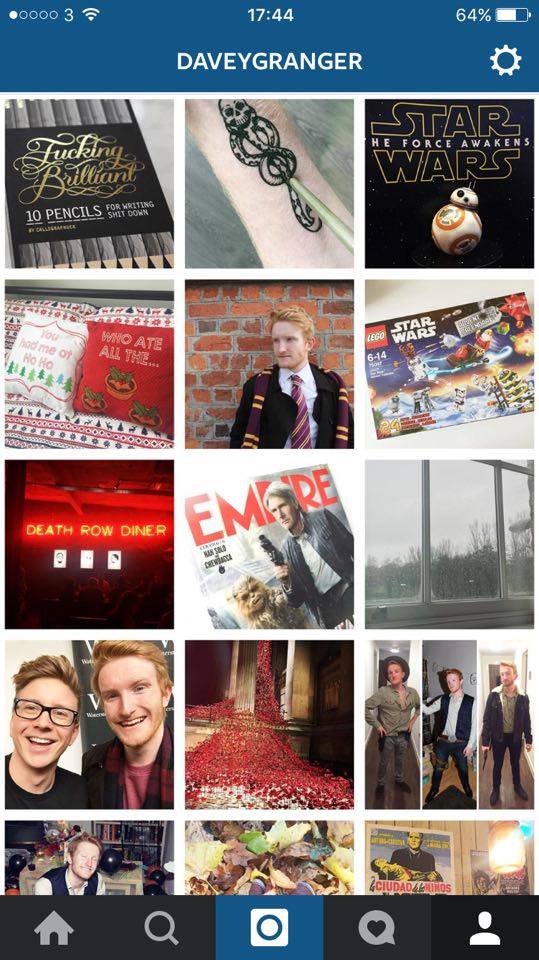 What a dumb one, but I like Instagram and want to update it more than once a week.

Happy New Year to you all! I hope you started it off well! I know a lot of people start it hungover, if you are suffering with one, I hope you it’s not too bad!

I start work at 6am on January 1st, hopefully my entire year will be just as productive. But I 1000% know that it won’t be!

Future me/aka present me I guess, survived the 6am shift. It was actually good, a pleasant surprise for the start of the year!