So recently I was contacted by a company called Solopress (I know, get me getting contacted by companies, Nintendo + Nandos, I’m available, and I’m also here to help if you wanna combine and become Nantendos.)

Solopress are running a competition called ‘Get Noticed with Solopress’, this is a great social media focused competition, and one which you can enter simply with a tweet!

And throughout this post, you will see some examples of Solopress’ work! They were extremely kind, and sent me a package filled with some goodies personalised for me!

Make sure to click that link for the full description (it’ll also be towards the bottom of this post), but here’s a quick summary:

The prize for this competition is a billboard being posted in ANY location in the UK for up to two weeks! And the billboard must be focused on you, what would you like to get noticed for? It’s so hard to find a job these days, and as someone entering his final year in education, I can testify for being terrified of the job market! Hell, even finding a weekend job while I was at college was hard enough! I applied to so many restaurants and came up empty.

And you don’t need to design this billboard! Just come up with an idea, tweet about it using the hashtag ‘#SPGetNoticed’ and BAM you’re done! Solopress will connect you with a team of designers who will sort you out! Amazing for those like me, who can barely draw a stickman.

Though, earlier I did make a pretty amazing pair of headphones out of blu tac. However, I don’t think a blutac billboard will hold up in the outdoor elements, science, get on that. 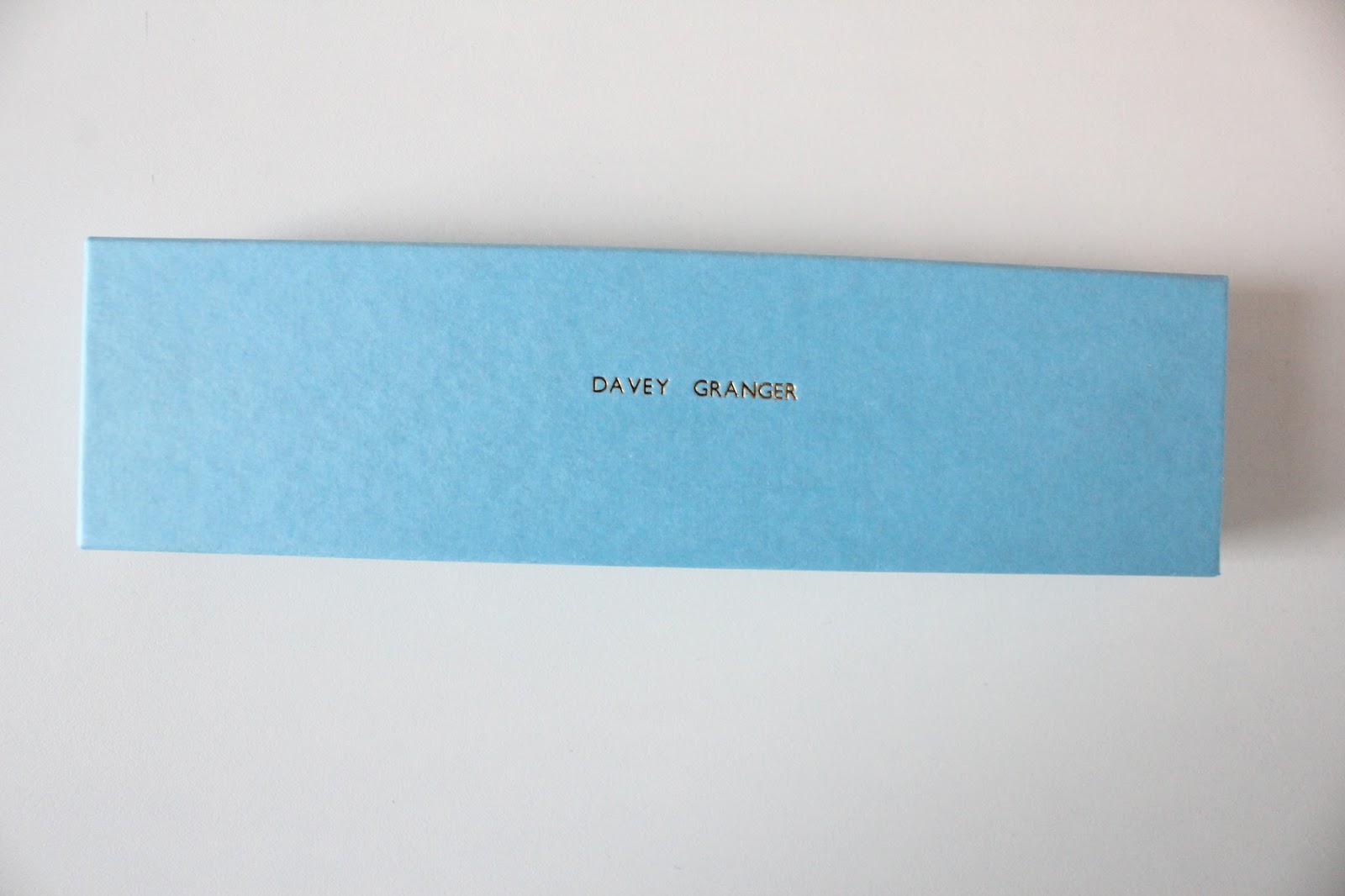 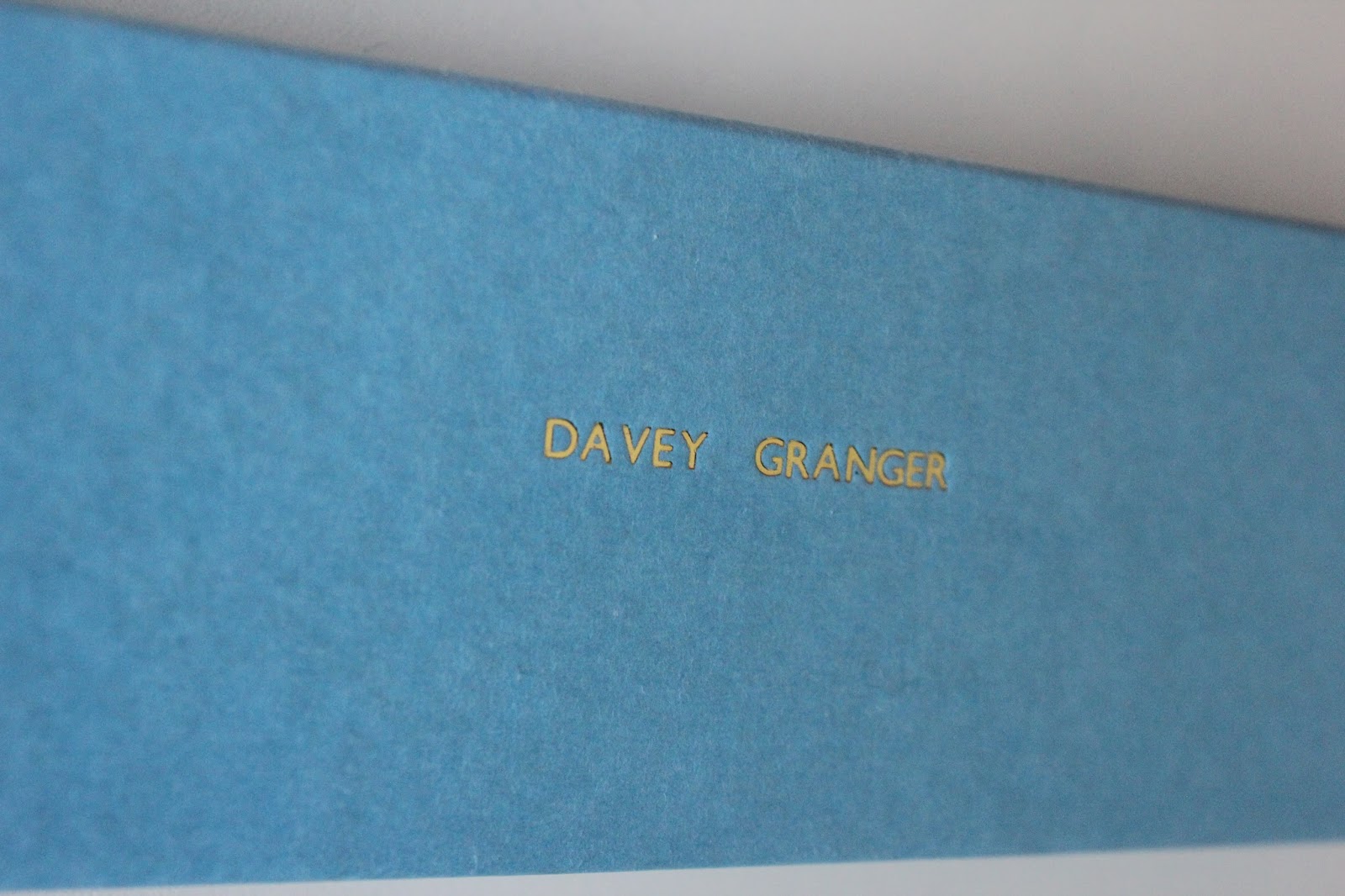 For this billboard, the main aim is to promote something to do with myself, and what I would feature to get noticed.

With regards to what about me I would promote, I stumbled a little. What is so unique about me that it deserves promoting, or rather, what am I proud about enough to have it stated loud and clear on a billboard? I’m a 5’7 guy who appreciates puns, cheap wine and when inanimate objects have an unintentional face on them.

To be honest, I think that in it self is a great billboard, or possibly a great Tinder bio opener.

I then realised that promoting my blog is infact promoting me- why? Because all of my links to my online life are here. So many different things about me can be find out by simply having a peruse on my blog. Plus being a law student isn’t anything to shout off of the rooftops anymore sadly, there are over 1,000 at my university alone.

For real though, my blog means a lot to me. When I receive a kind comment on it or relating to that or something to do with content I put out on the internet, it fills me with glee. I am always so proud to look back at a lot of my posts and think that I did that, I sat and strung these letters together into a coherent babble and people read it and took something away from it. I love the thought that more people would read things that I make with a couple thousand pushes of tiny buttons.

When I was thinking about getting noticed, what I mainly kept thinking about was what would actually get noticed by members of the public. It reminded me of a poster that was up in one of the corridors of my high school, that said ‘SEX’ in huge block letters, with ‘Now I have your attention…’ underneath which then lead on to a topic which I can’t remember (it’s been almost 5 years so I think we can allow that!). So why not follow that route? Except maybe not feature sex, I’m sure that’s going to get some complaints from many members of the public.

I also thought of the Adam Pacitti billboard, you know the one. 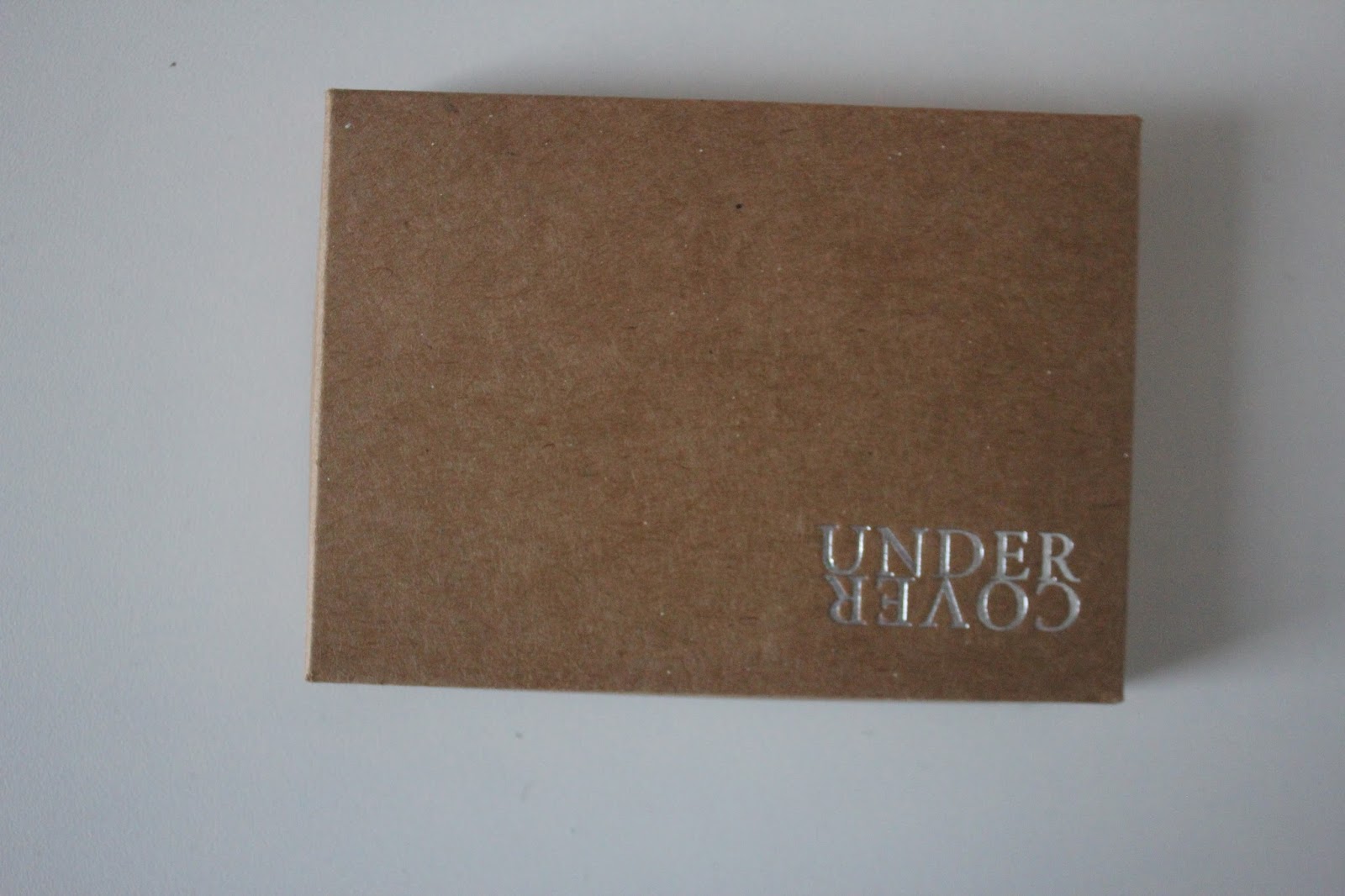 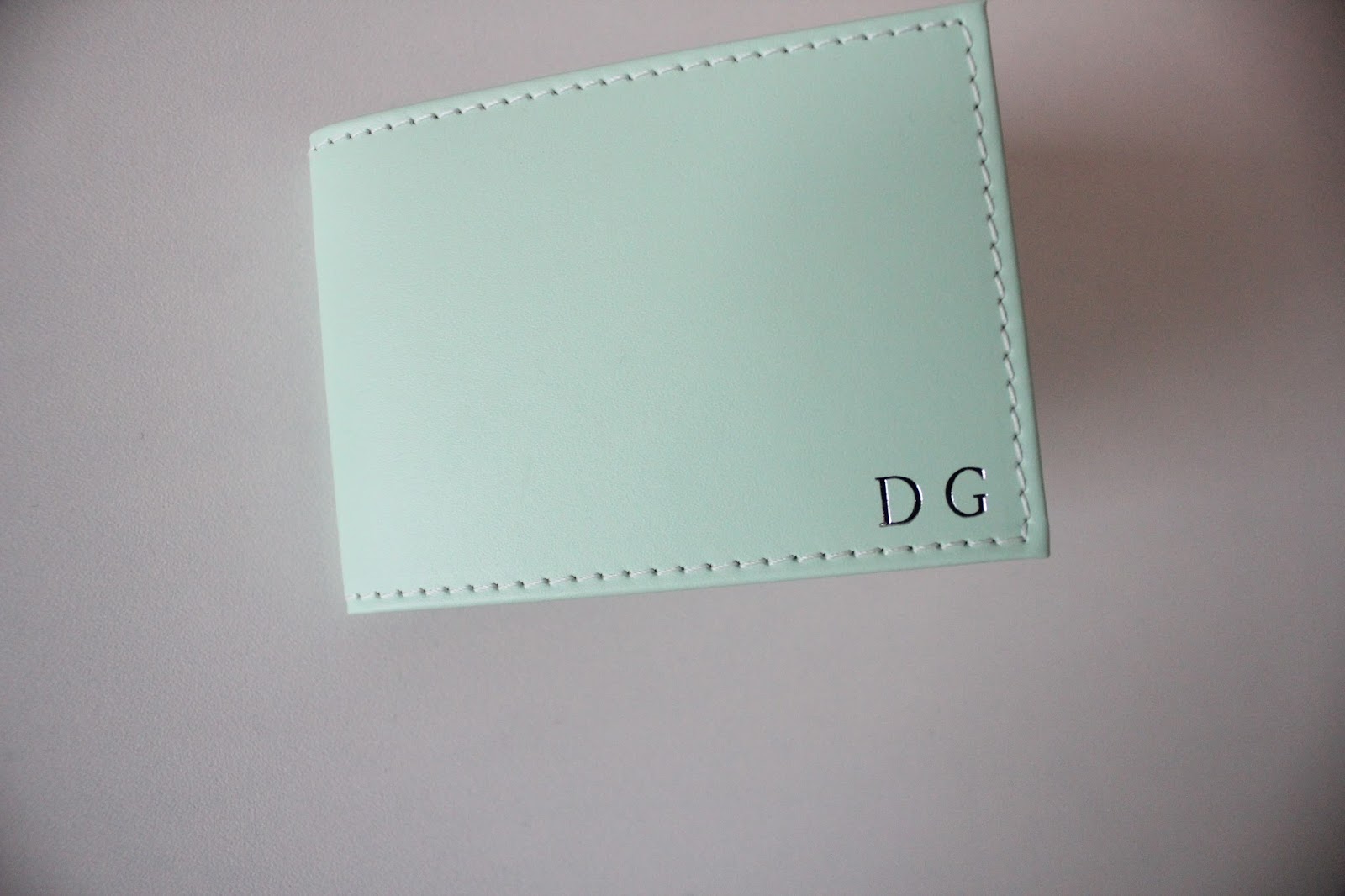 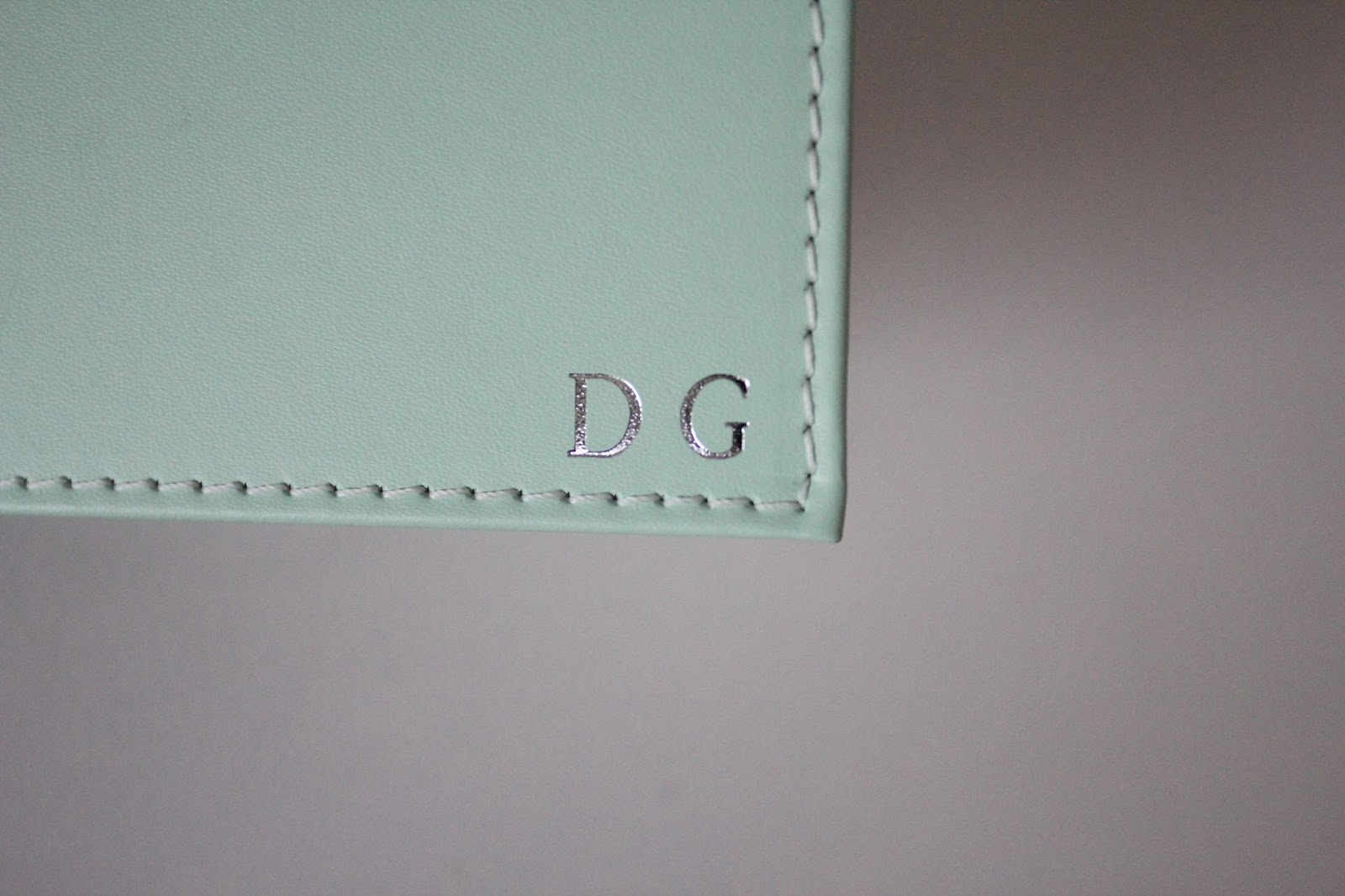 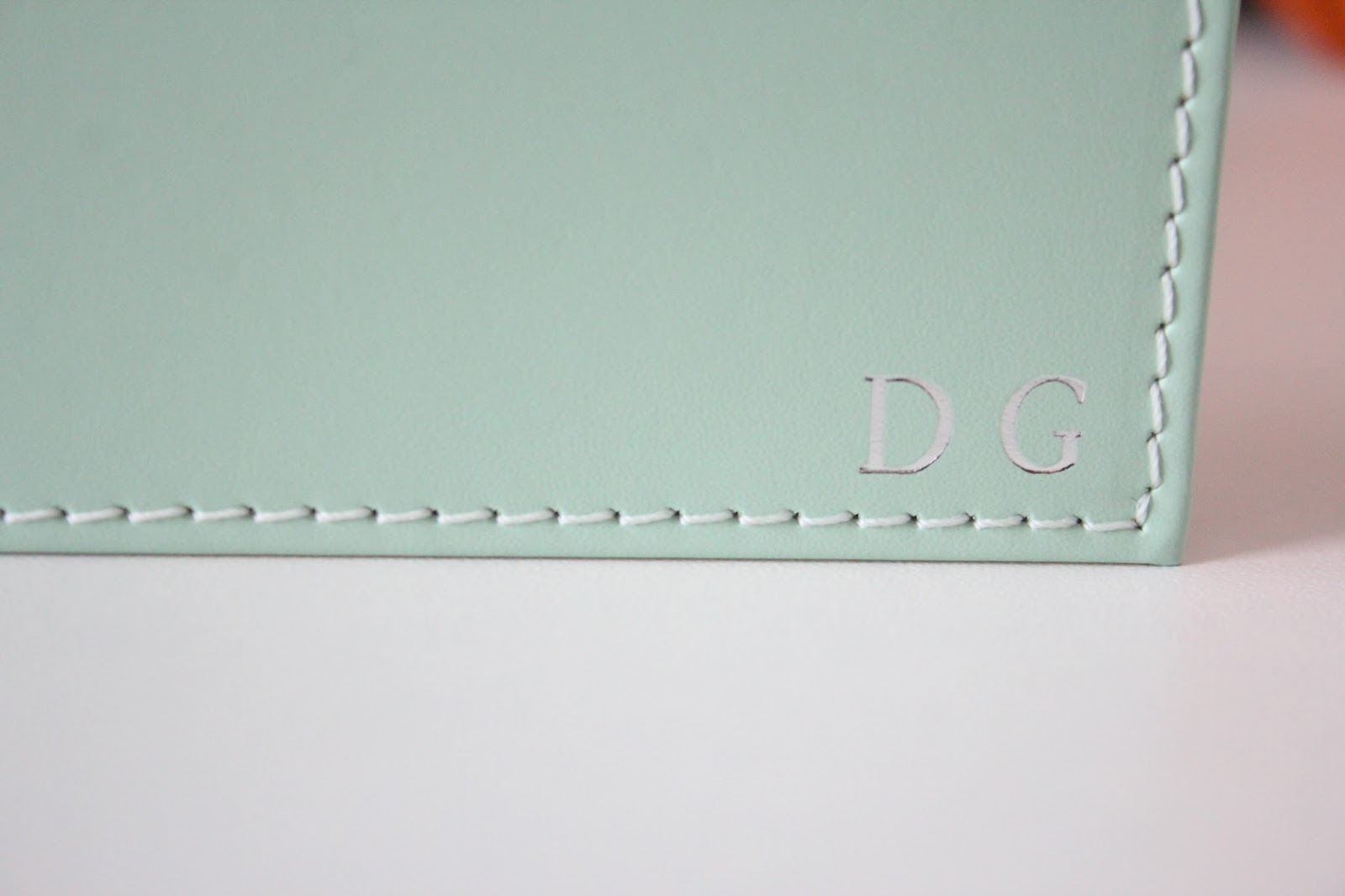 I decided a great way to get noticed would be huge block letters stating ‘YOU LOOK GREAT’. I mean, what’s better than receiving some reassurance on your morning commute? On my morning commute I walk past a billboard that my uni are currently using to promote open days. I get reminded of exactly where I’m going, that’s boring. Plus you know, that’s eye catching as hell. Billboards that are overcrowded with tons of tiny text and clashing images aren’t engaging, they’re garish.

I imagine this to be a mint/some shade of green background, with white text. My favourite combo.

However, this is not where it ends, underneath that it could read ‘as does my blog, www.daveygranger.co.uk for the occasional witty pun, dated disney channel reference, and sometimes actual content, on lifestyle, clothing, student life and homeware.’

That’s an accurate summation of my blog right? 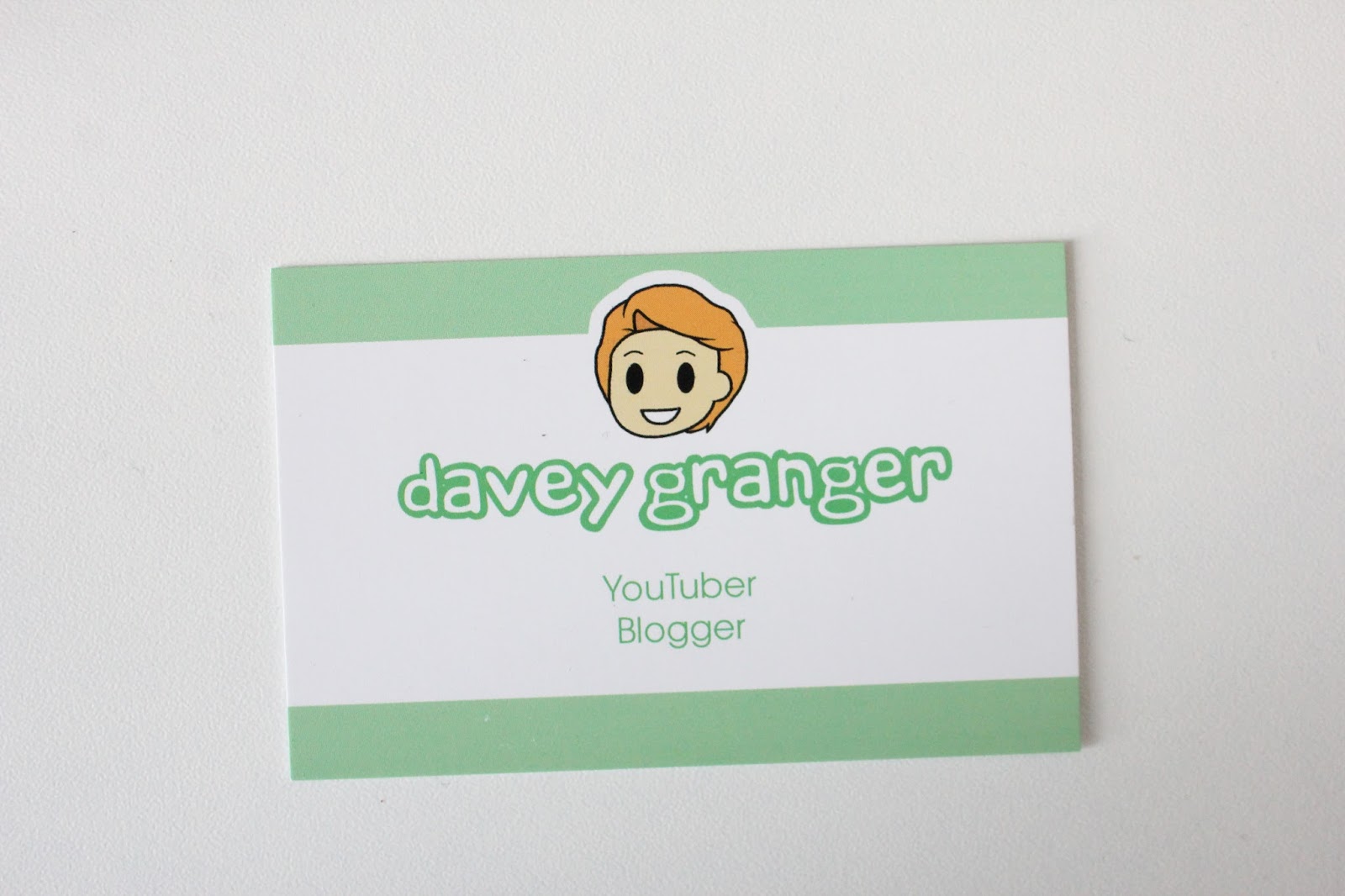 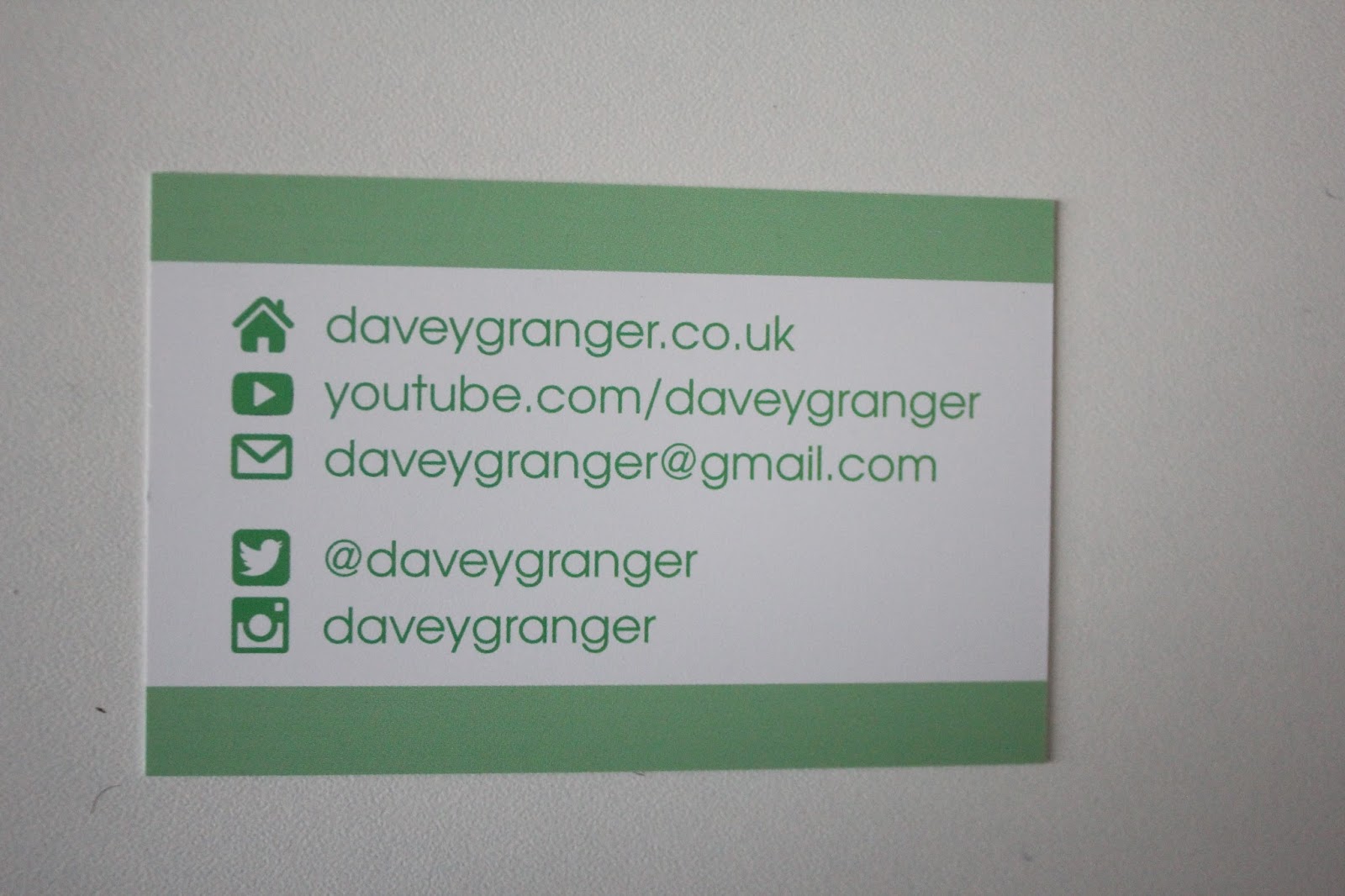 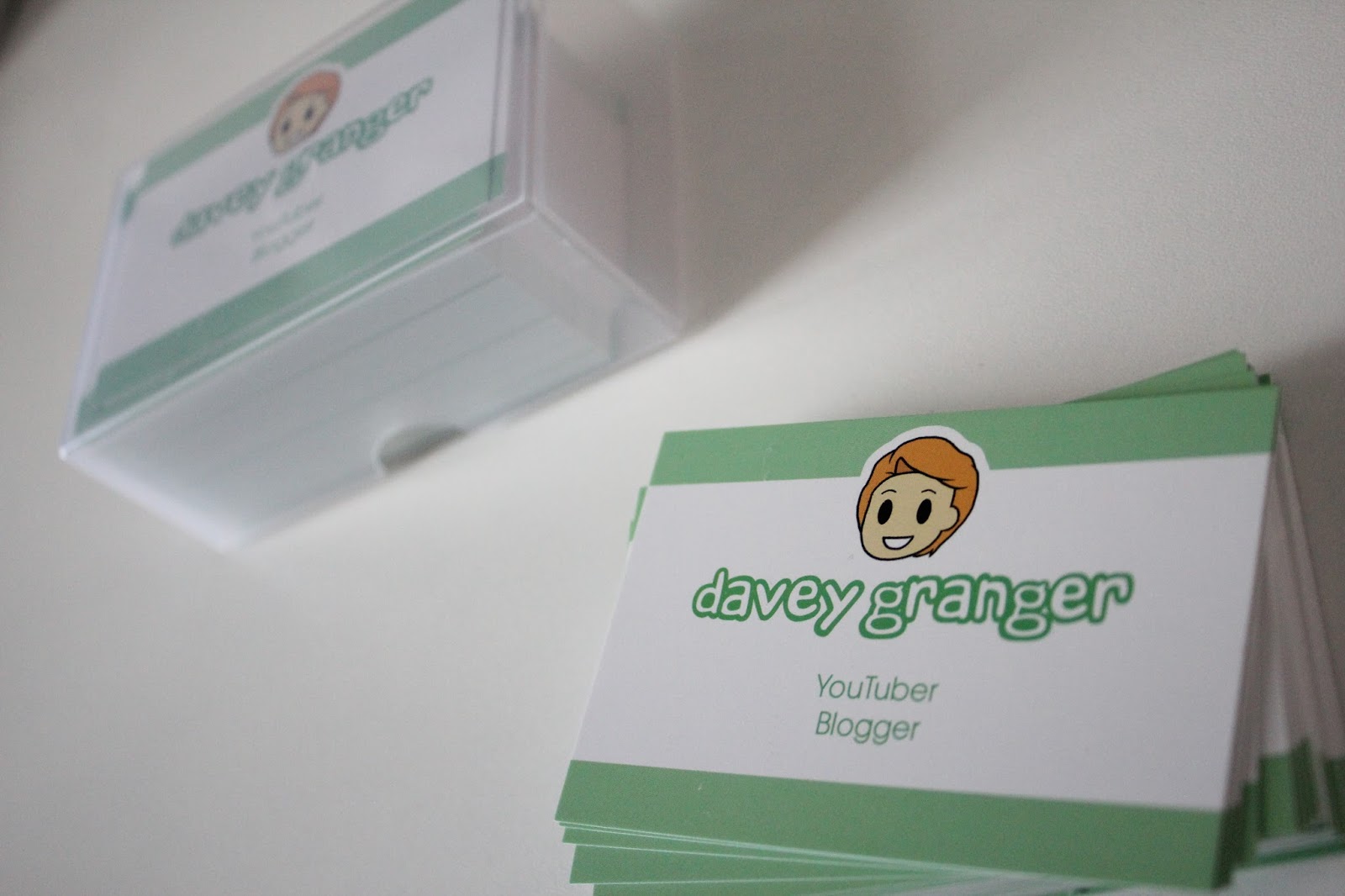 As for which city, I think I would choose London. Whilst I live in Liverpool, it’s a rather small city in the grand scheme of things, at least according to a quick google, the population of Liverpool is (very roughly) 500,000, whereas London is 7,000,000. Although this comparison is slightly unfair, as I (believe) it is including all 32 London boroughs. However, there is no denying the population density in London is higher, so where better to get noticed! Furthermore, there is a much larger blogging and online community in London, as well as it being the place where I intend to live soon! And by soon I mean sometime in the next 12-18 months.

But then again, I do love Liverpool.

Make sure to check out the full rules and instructions here! You have until Friday October 30th!

That date brings a mix of joy and horror to me, I’m meeting Tyler Oakley in the morning, but I also have 1 or 2 1,500 word essays in that day! And it’s the night before Halloween which means costume fun with friends! No, not like that, get your head out of the gutter.

Thank you for reading, and best of luck to you all participating!

A big special thanks for Solopress for involving me in this competition, and for all of the goodies sent!