It’s my favourite time of year, because it’s time to get SPOOKY!

And after getting spooky, it’s time to get festive, but let’s focus on the spoopy times for now!

I adore Halloween, I love the films, the sweets, the, dare I say it, aesthetic. Though after a recent bad run in with a Pumpkin Spice Latte, they are in my bad books for now.

Today, I thought I’d share a few pics of my rather spooktacular desk. It makes reading 30 page articles on EU law much more interesting.

I spend a lot of time at my desk, I work at it, I eat at it, I watch TV, I play games, I write blogposts at it! So why not make it what I want to be? And change it around every couple of months to keep it fresh! 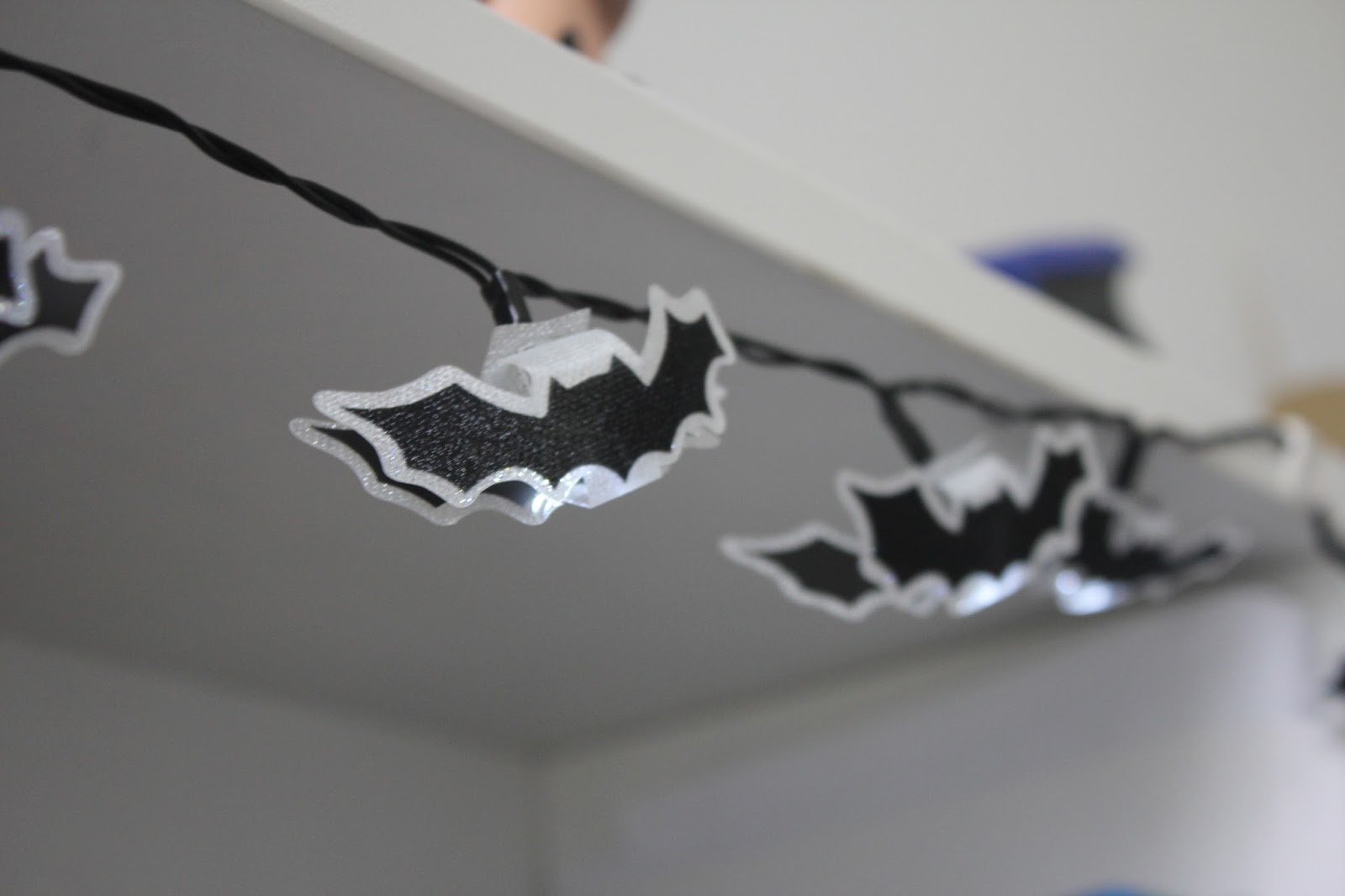 These lights were from Wilkinson’s last year for £3! 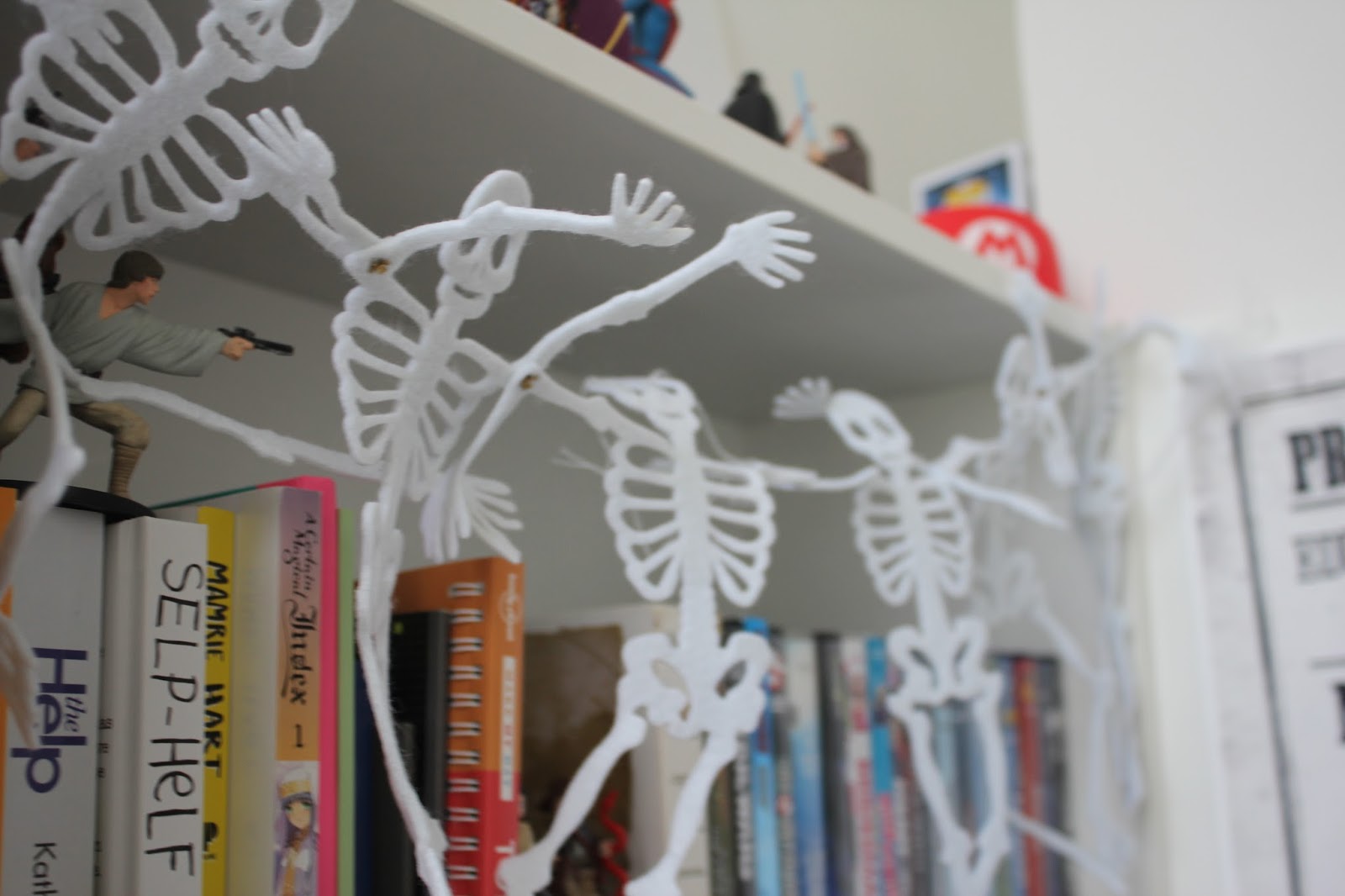 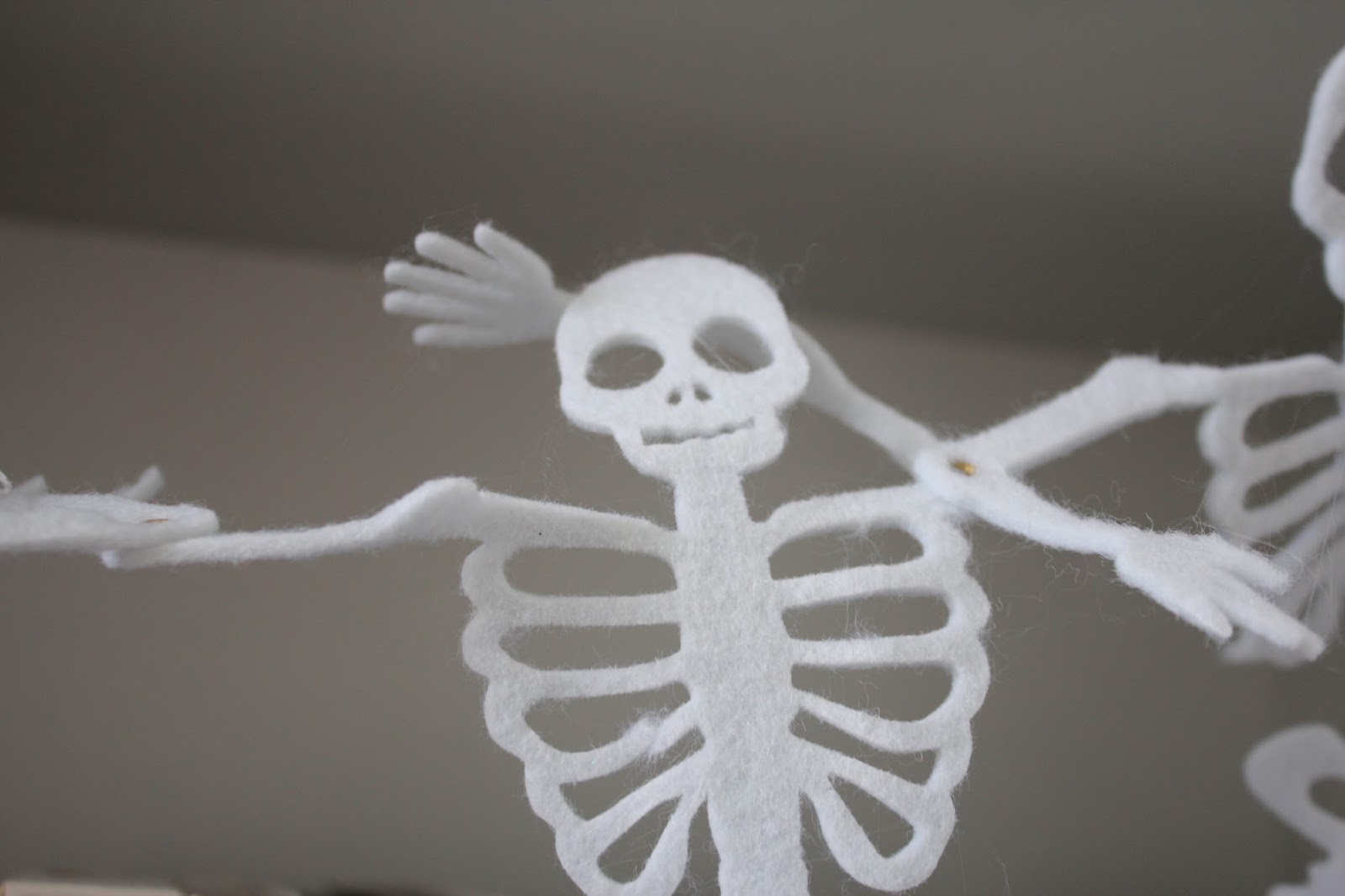 These amazing felt skeleton bunting was also from Wilkinson’s last year, I think this was £2! Bargain! 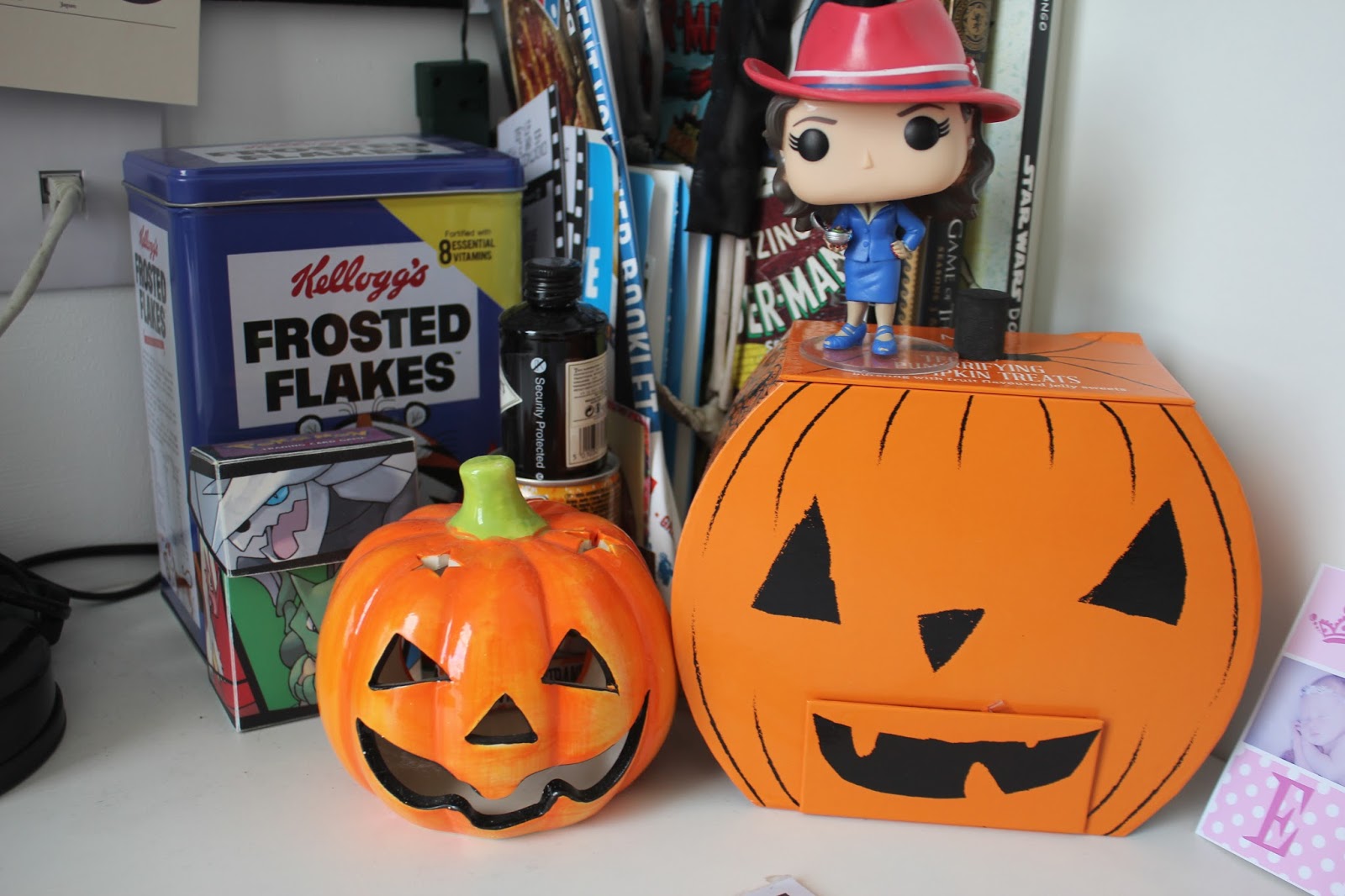 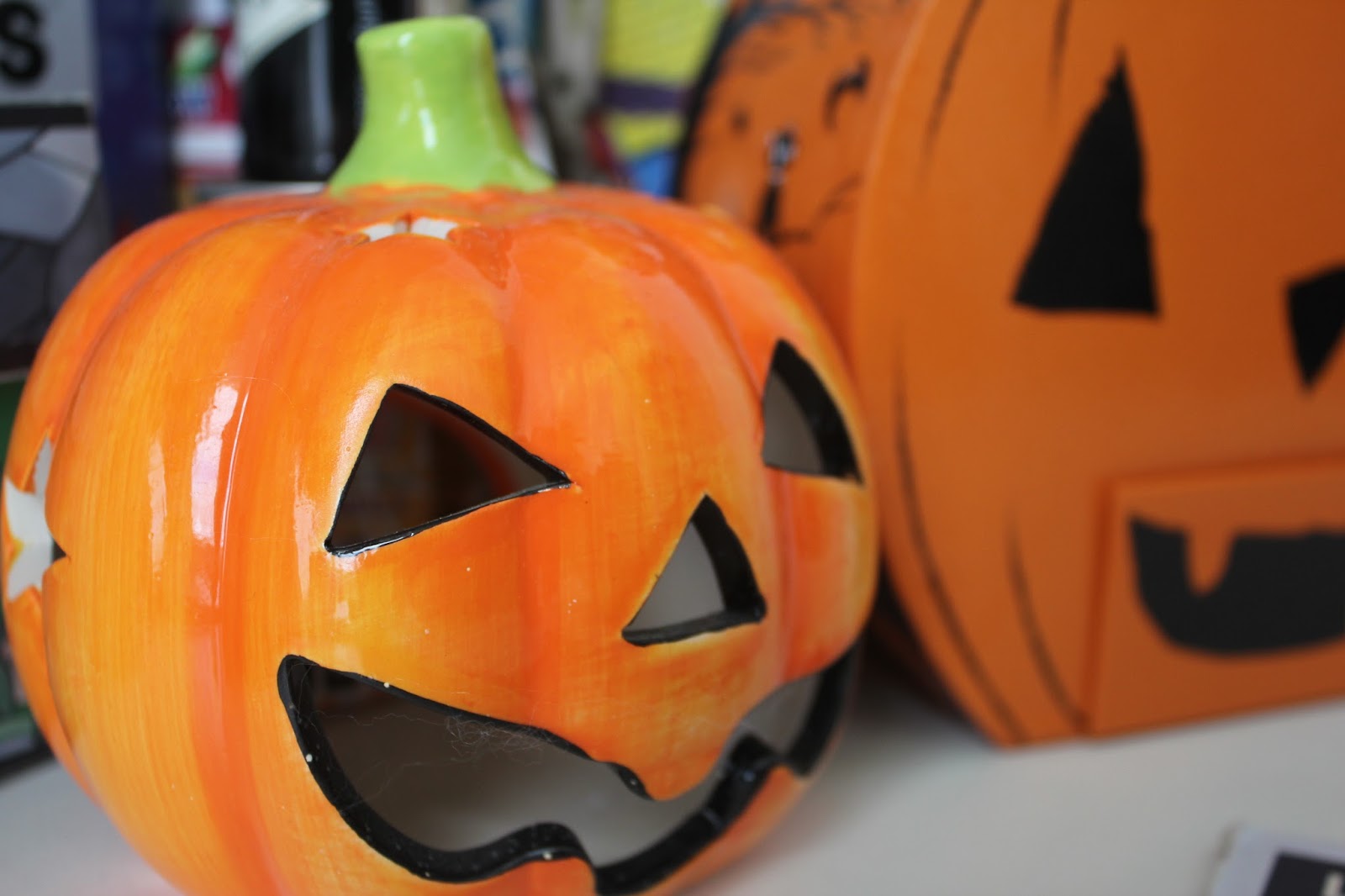 This tea light holder was from Poundland, so guess the price! I actually had one of these last year, but I accidentally broke it. May it R.I.P (Rest in Pumpkins) 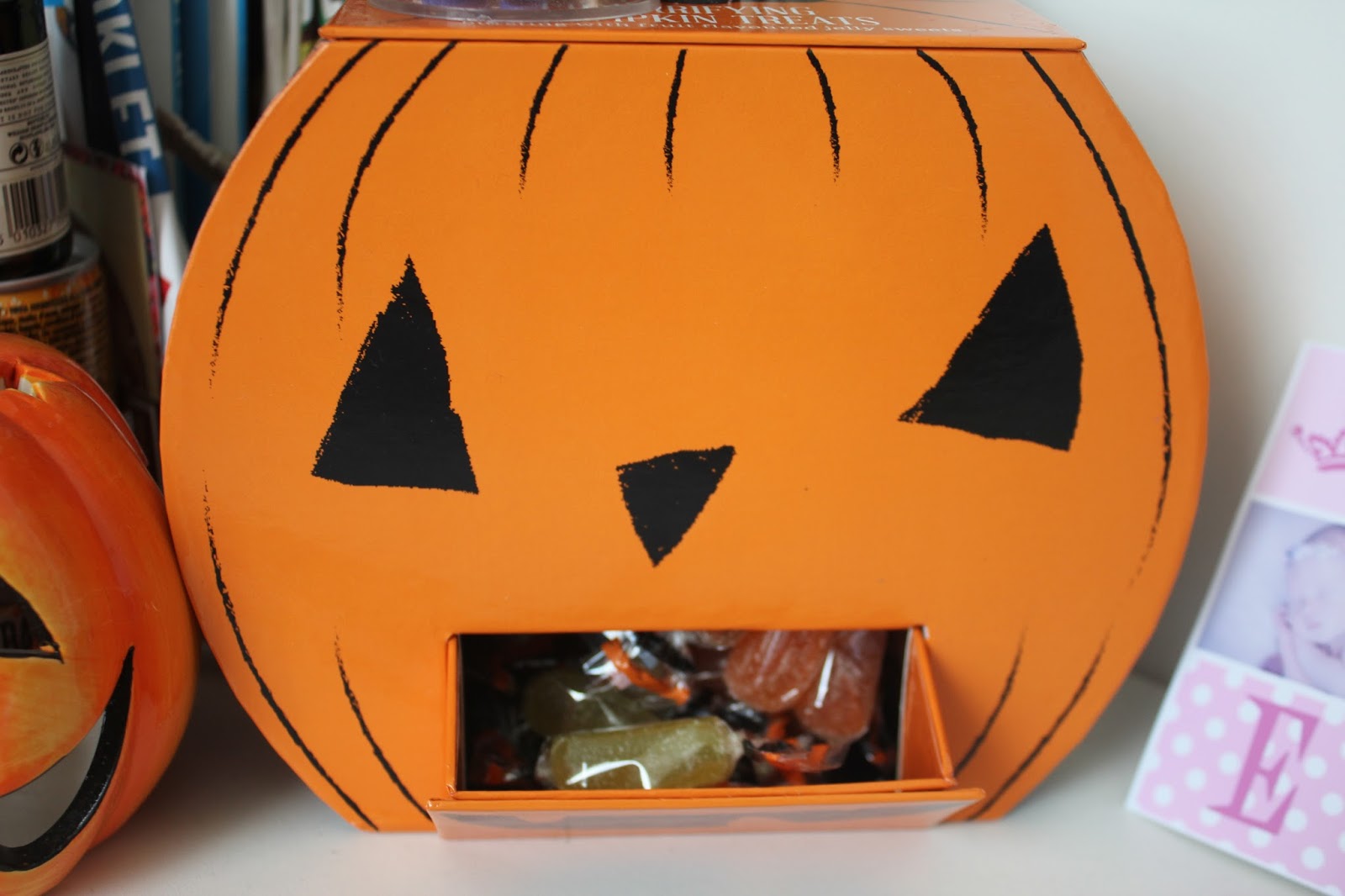 These were also on 3 for 2, meaning you can get 3 for £10, which is well worth it, this thing is massive and comes with a ton of sweets. 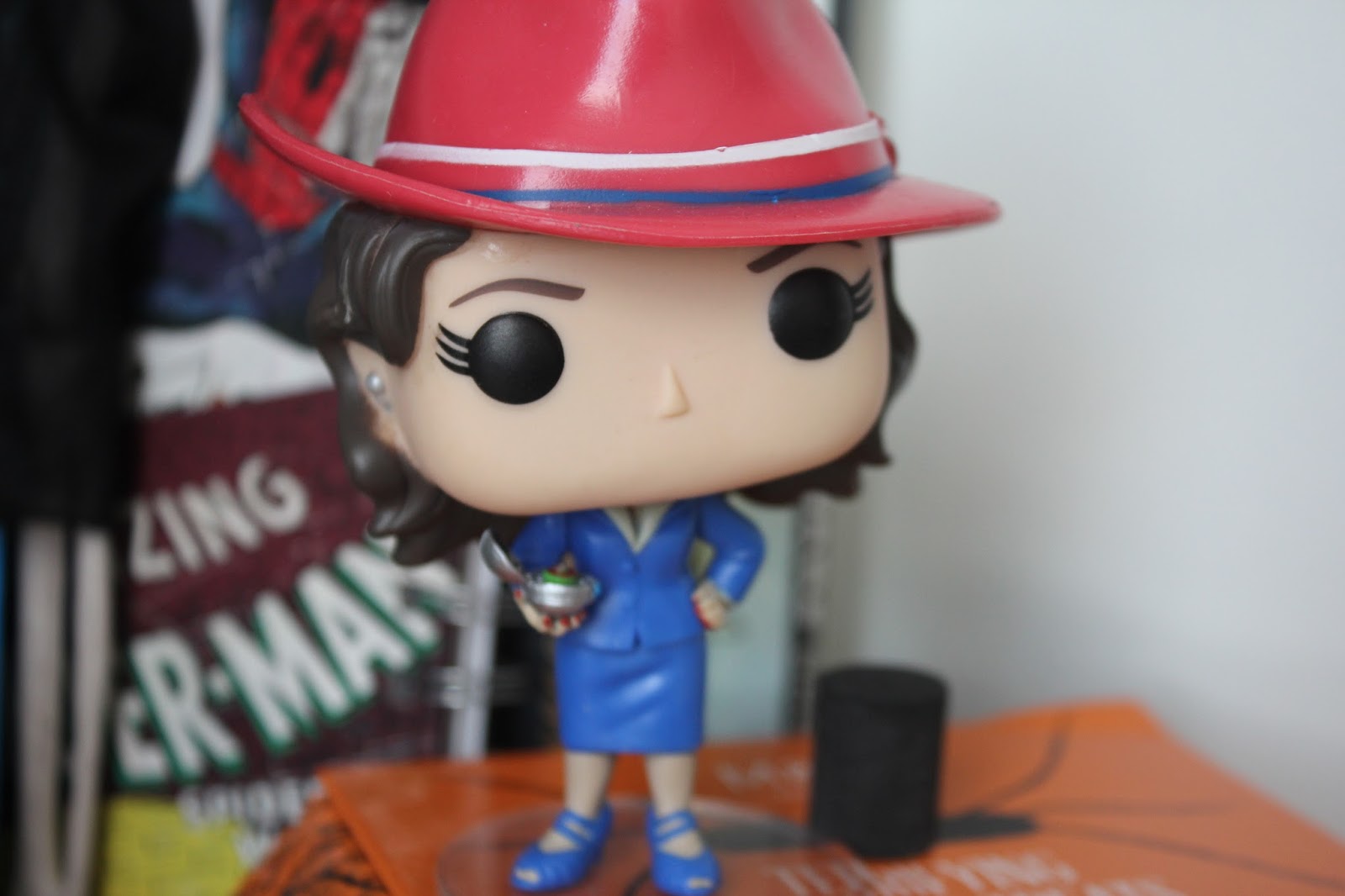 Also featured is my new Agent Carter Funko Pop figure! I love these figures, and Peggy is one of my favourite fictional characters of all time. If Agent Carter had been out in 2013, maybe this site would be called daveycarter instead of daveygranger! 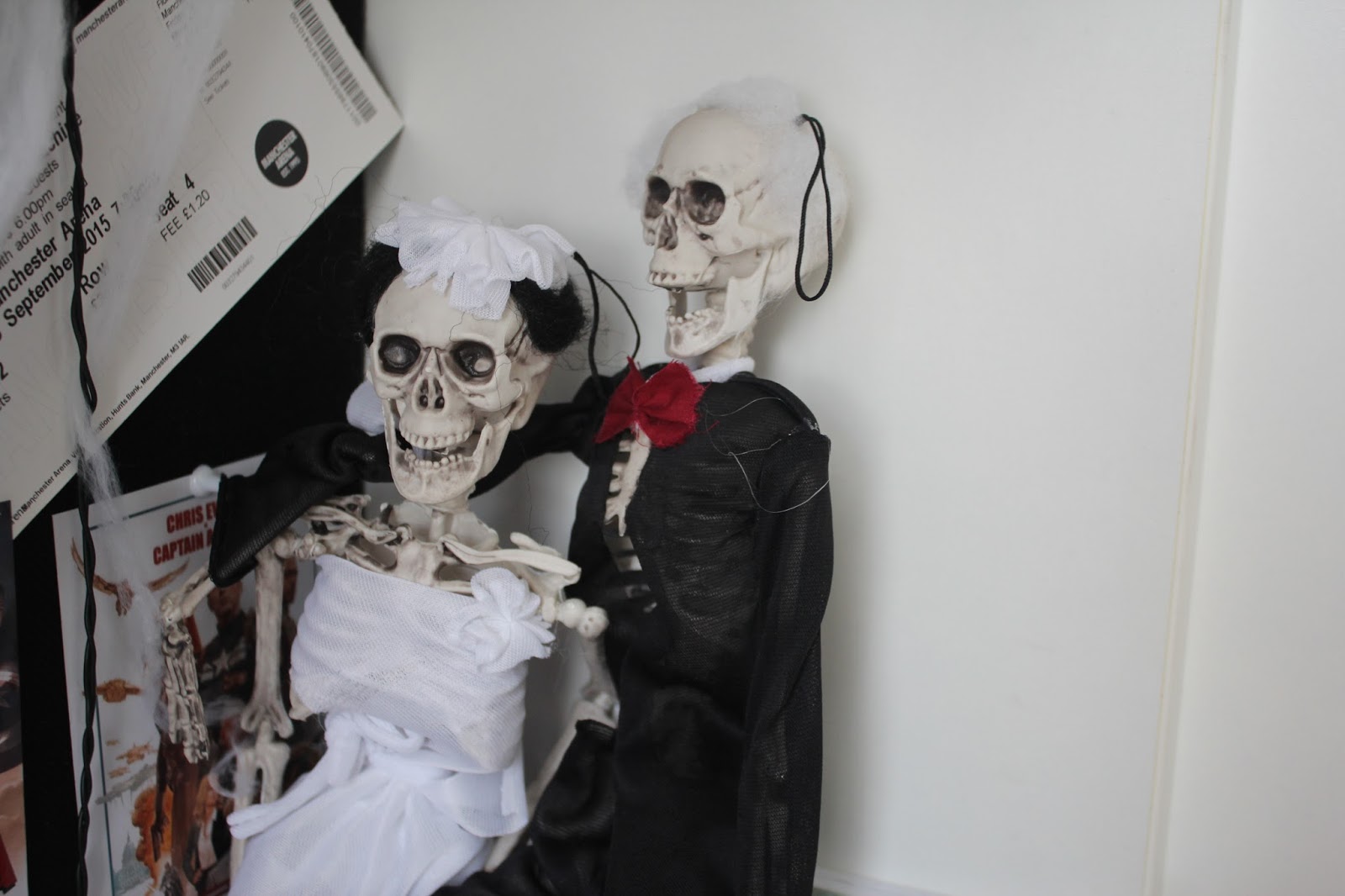 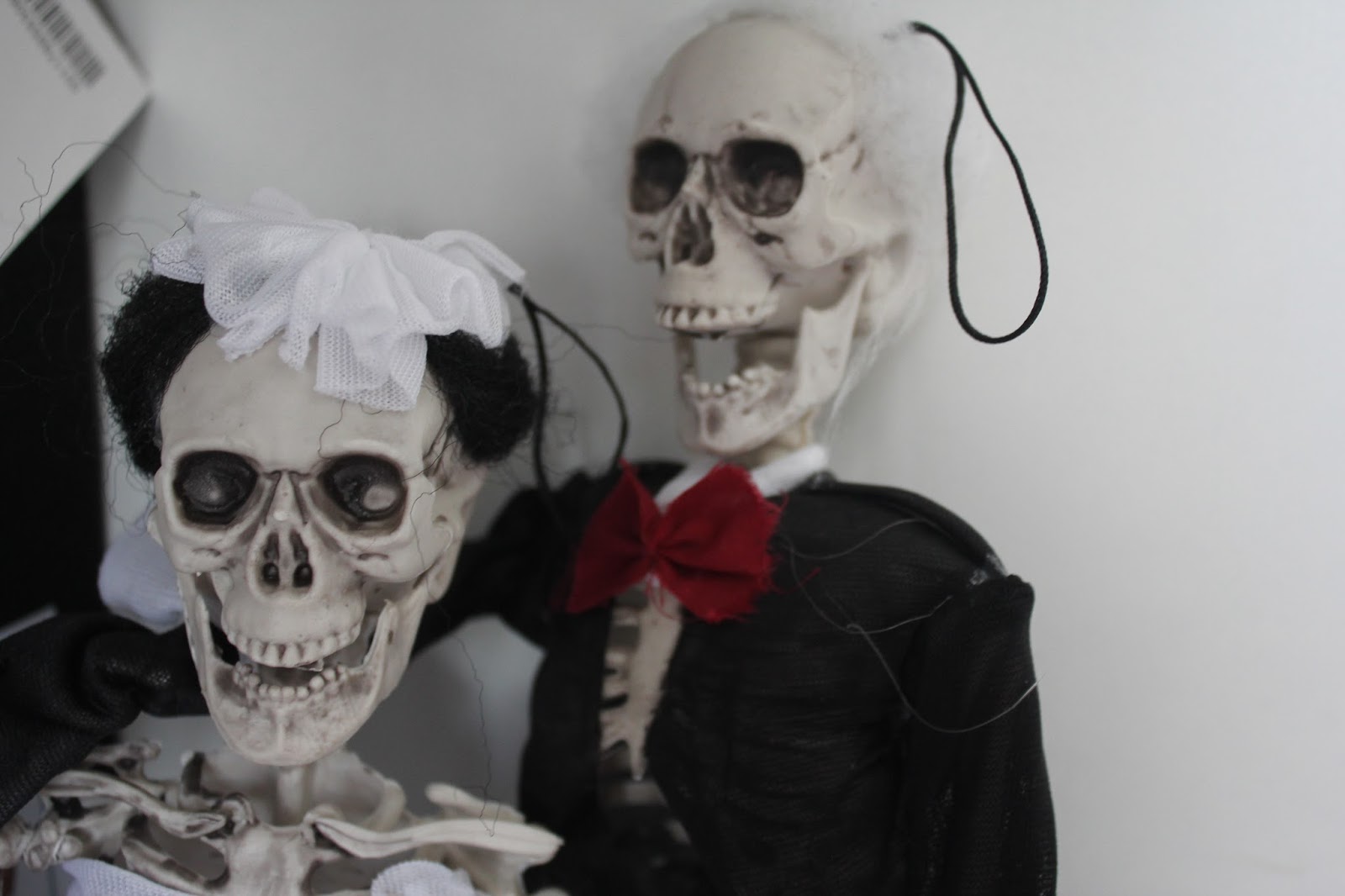 Here we have some new additions.

My beautiful undead married couple. Moira and Irvin I have named them.

They came to me from B&M for £2 each, and they now sit on some books, balancing on a Domino’s voucher booklet.

me and @anna__brogan are crying watching @daveygranger having a party with our new flatmate Irvin???? pic.twitter.com/2A7iNJsv2Y

I have no idea if that tweet embed actually worked, but I spent a goodwhile making Irvin dance to various 90’s/early 00’s  anthems for my flatmates, Anna and Ren, a couple nights ago. 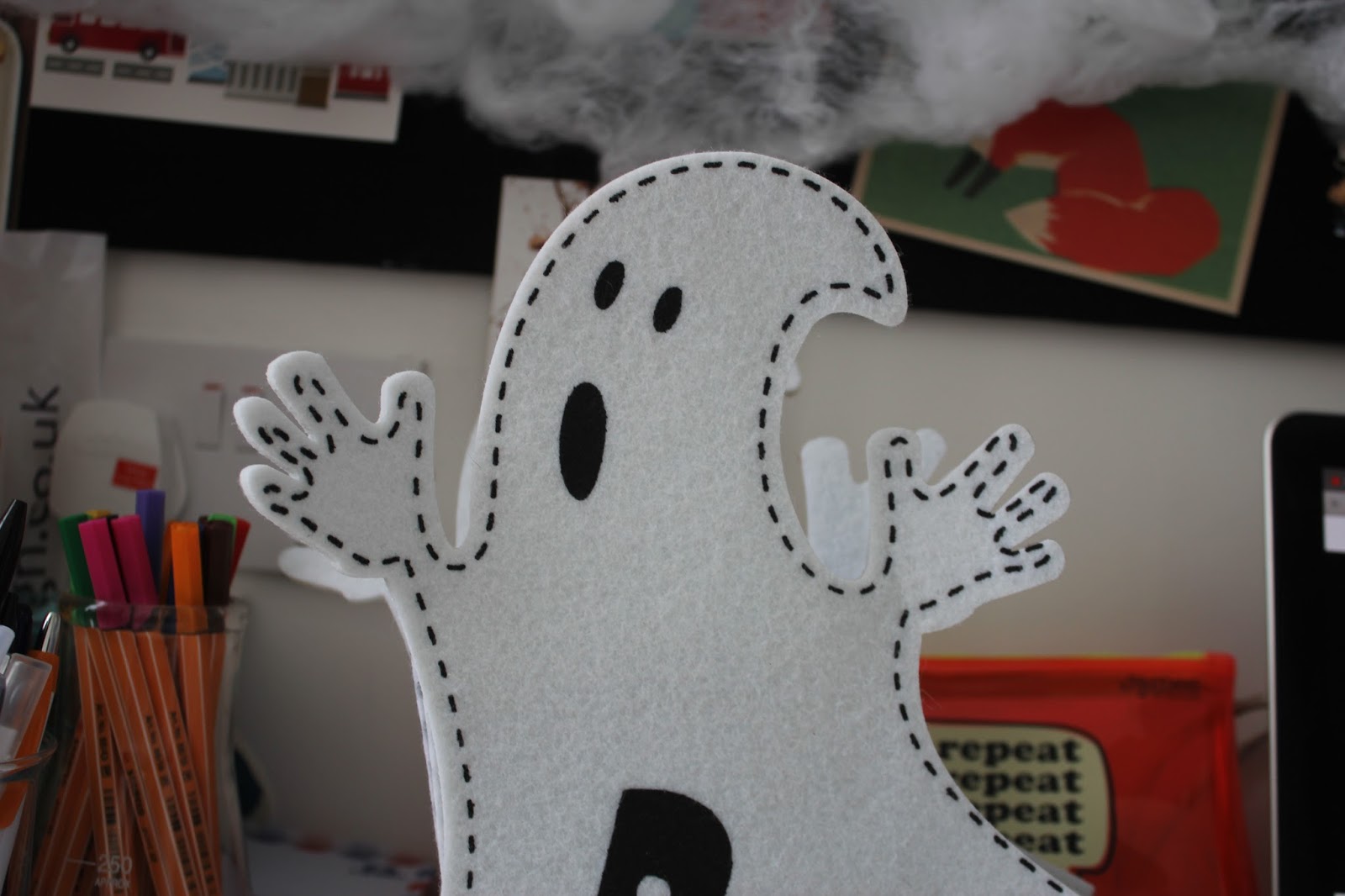 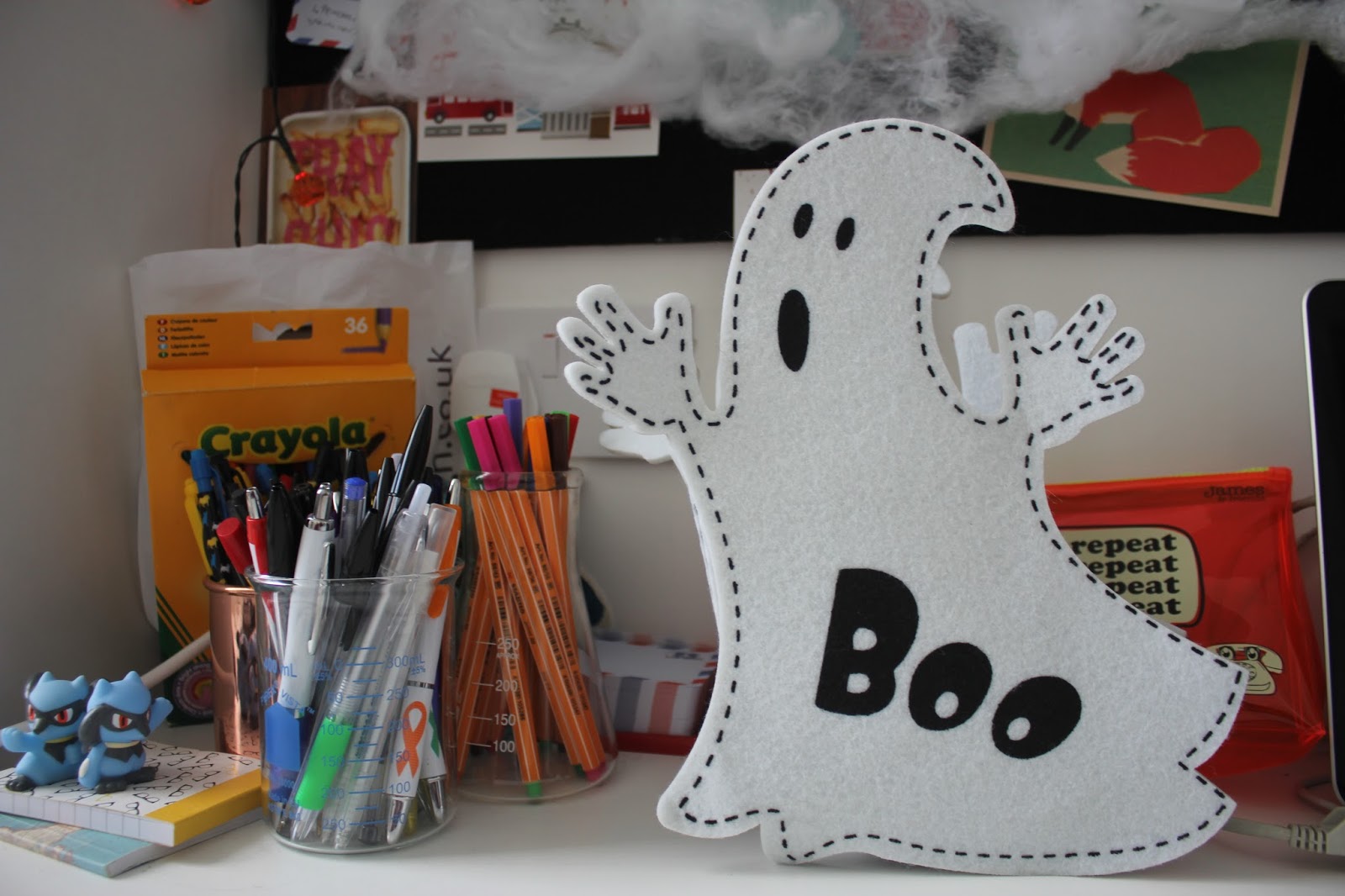 How cool is this little trick or treat bag!? I folded the handle inside so he’s sorta an ornament! Inside he’s full of Milky Way Crispy Rolls, I’m doing life right.

I think he was something like £2-3 from Wilkinson’s last year! 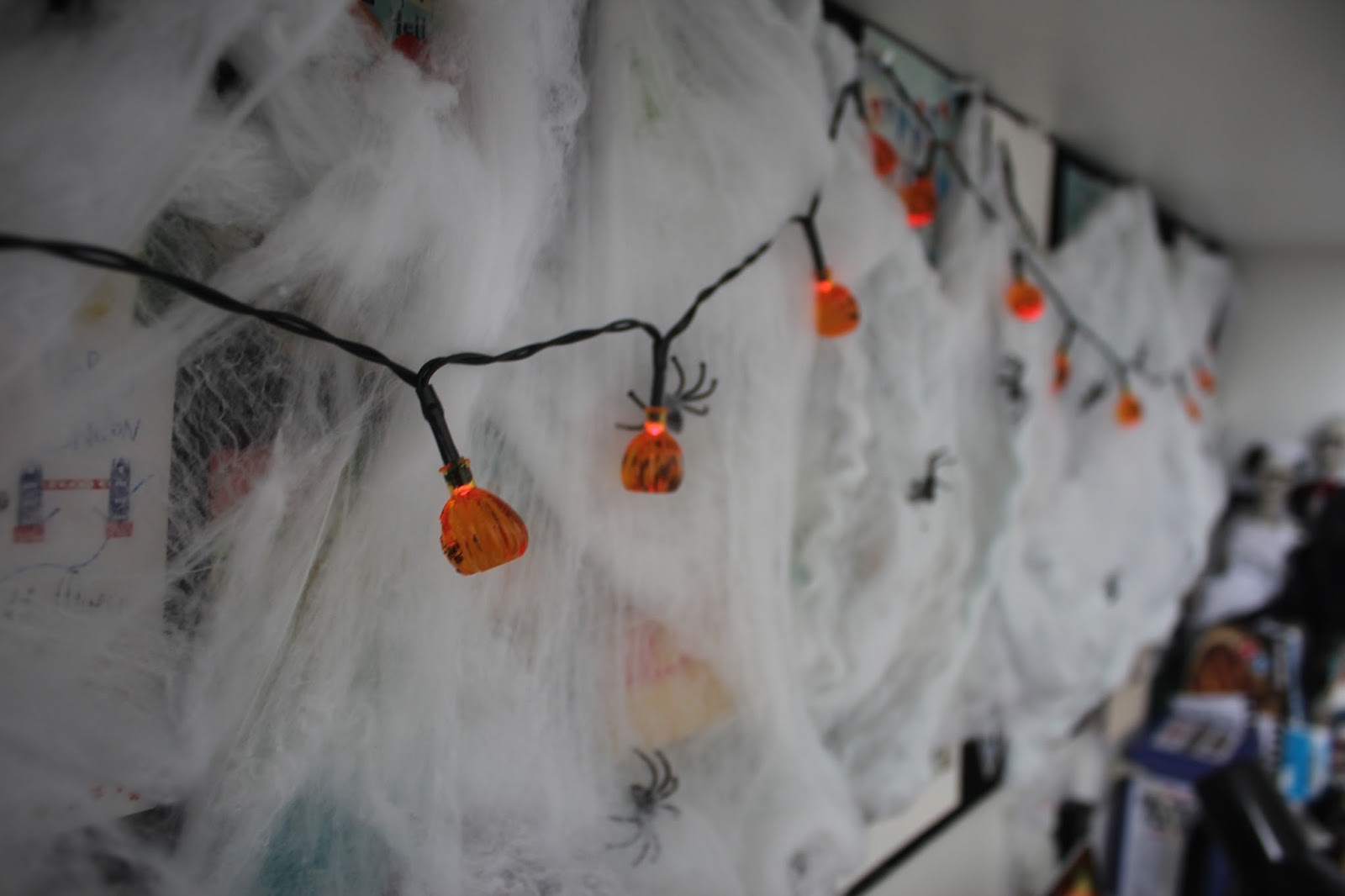 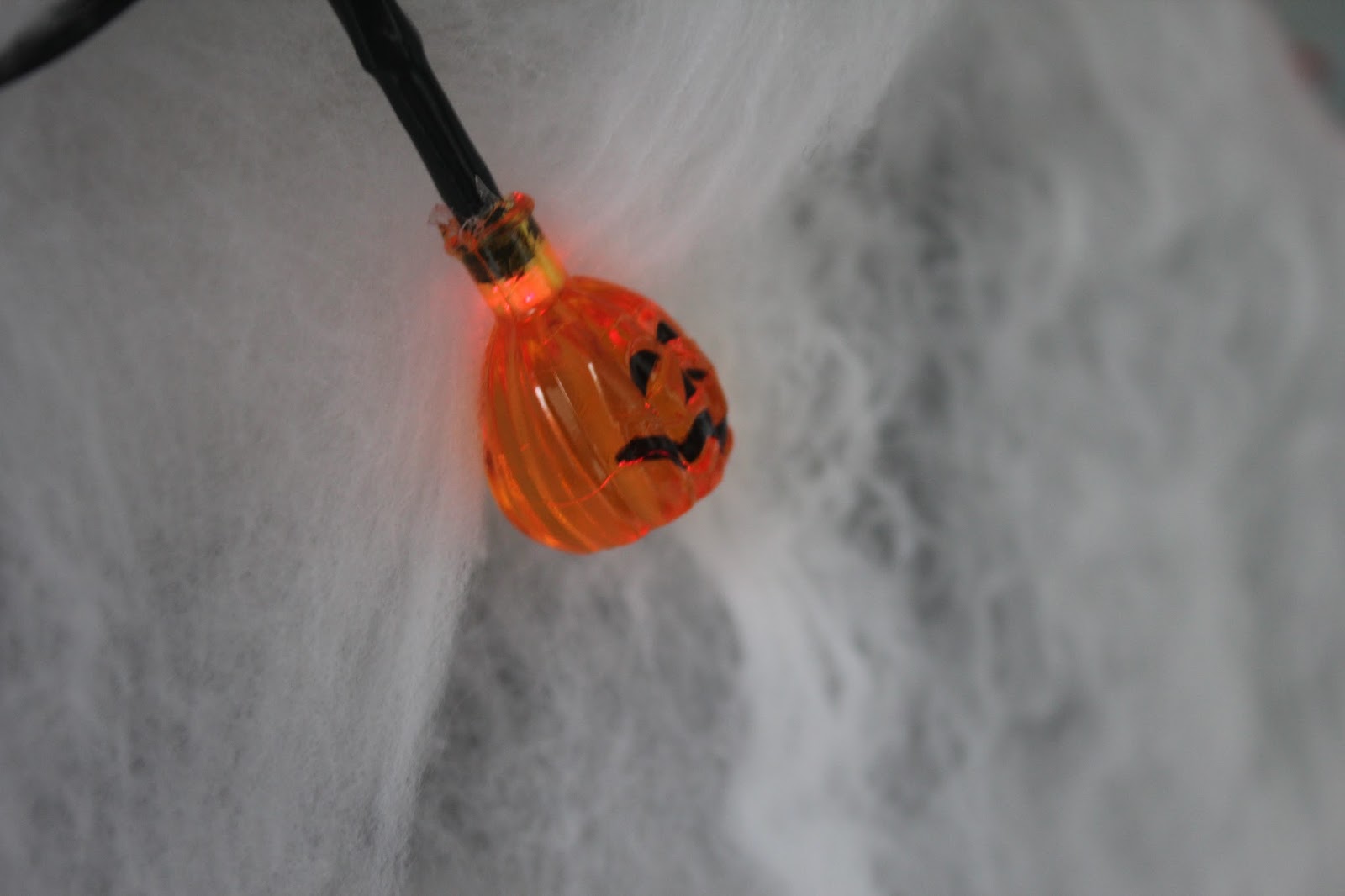 These little pumpkin string lights were £2 from B & M! They also do skulls! Scroll down to see them at night! 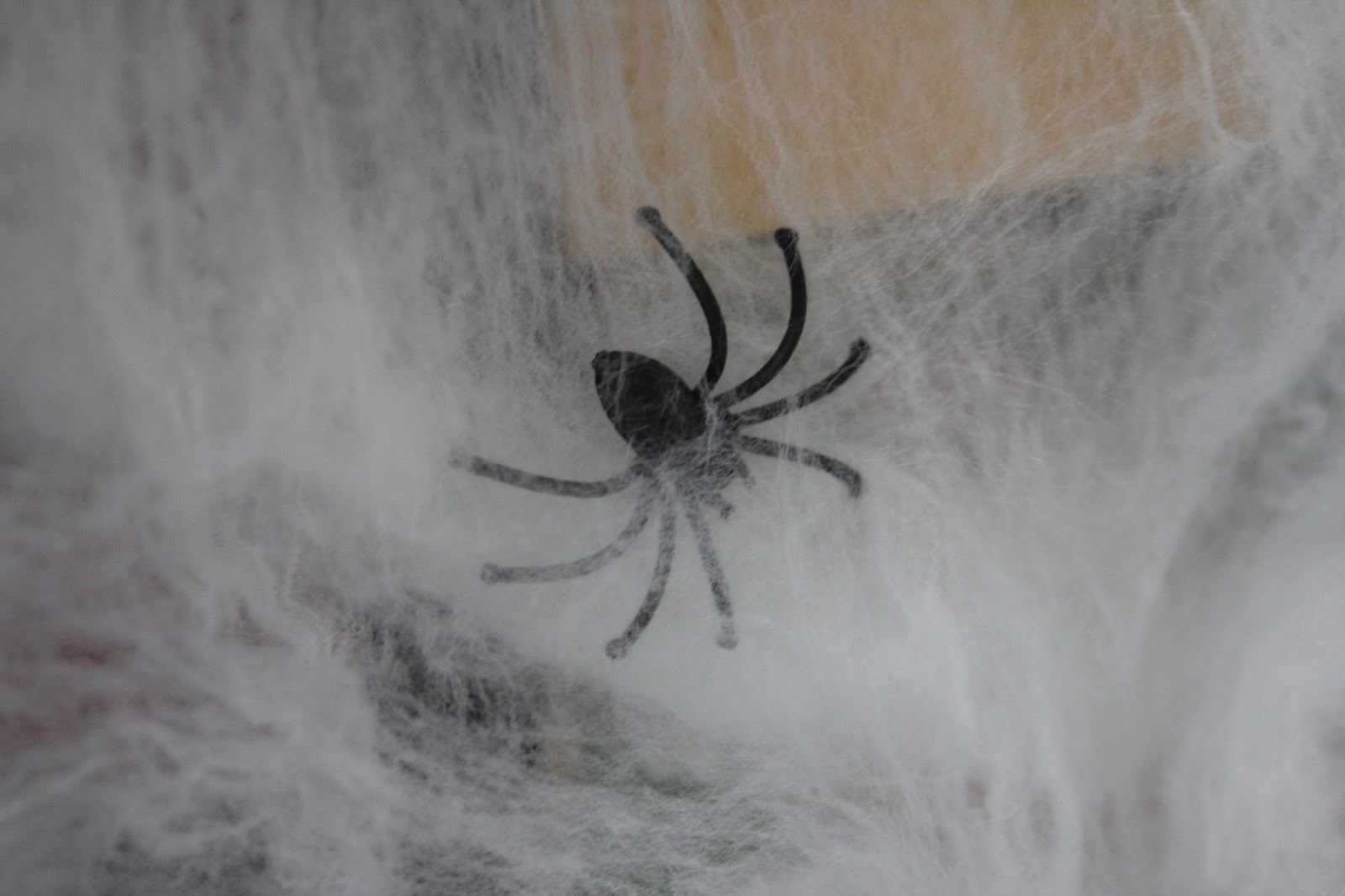 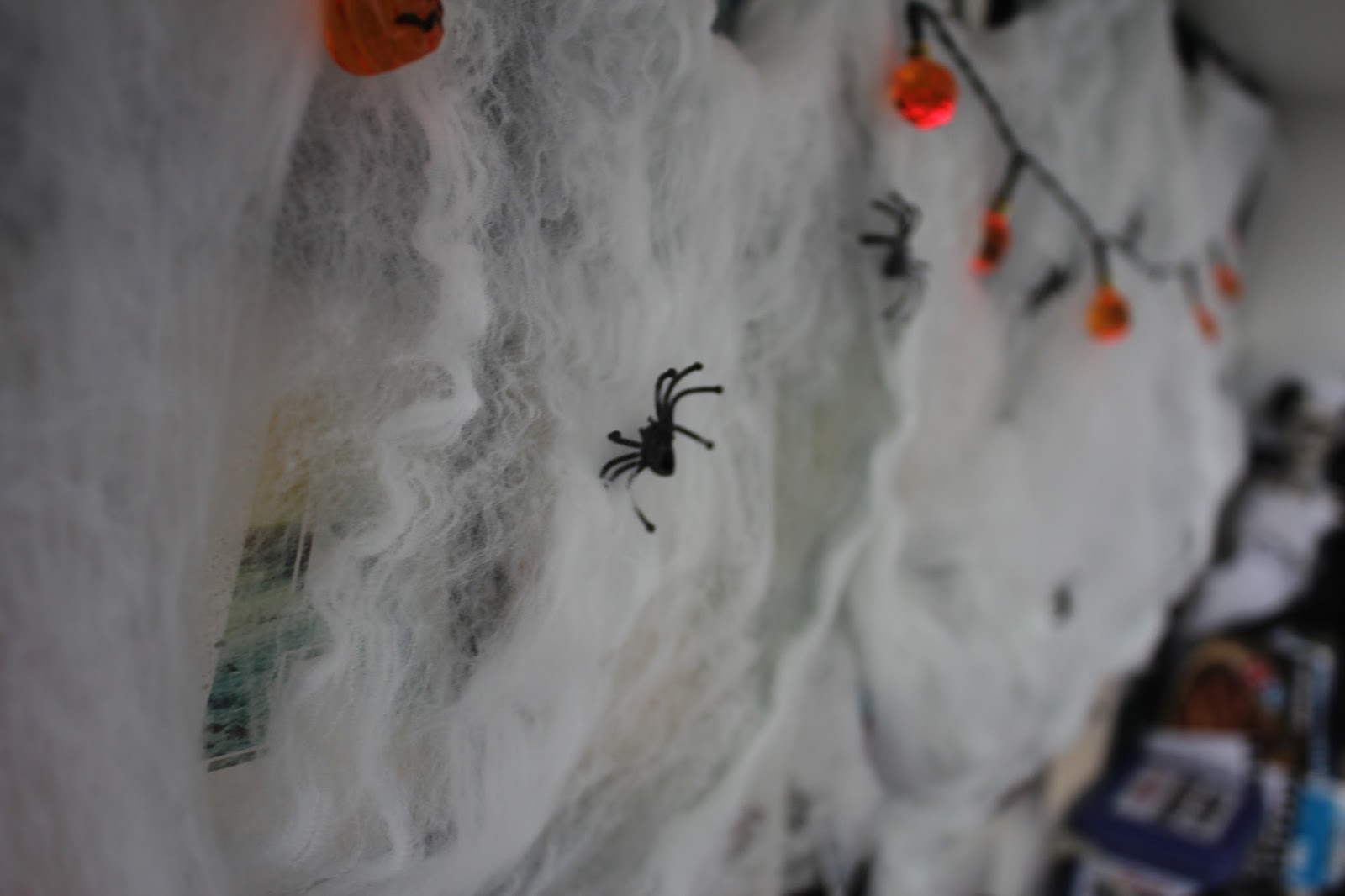 I honestly can’t remember where I got this fake spider’s web from. It’s from last year, and is kinda worn out by this year! It was cheap and you can get these almost anywhere. 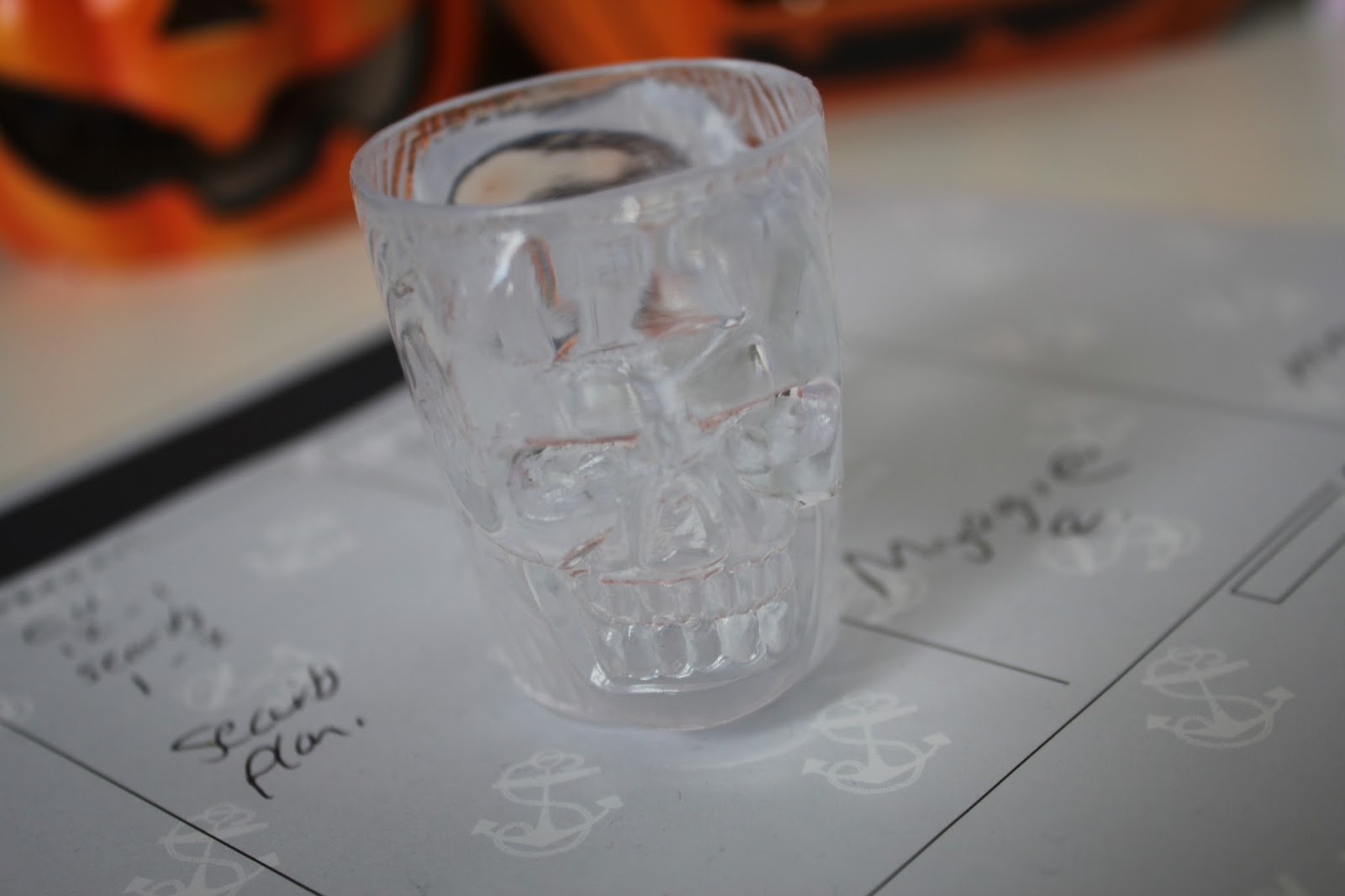 That’s one way to celebrate Halloween, and let’s be real, I’ll be dressed as Indiana Jones downing a few of these bad boys. Indiana Jones, more like Gindiana Jones. 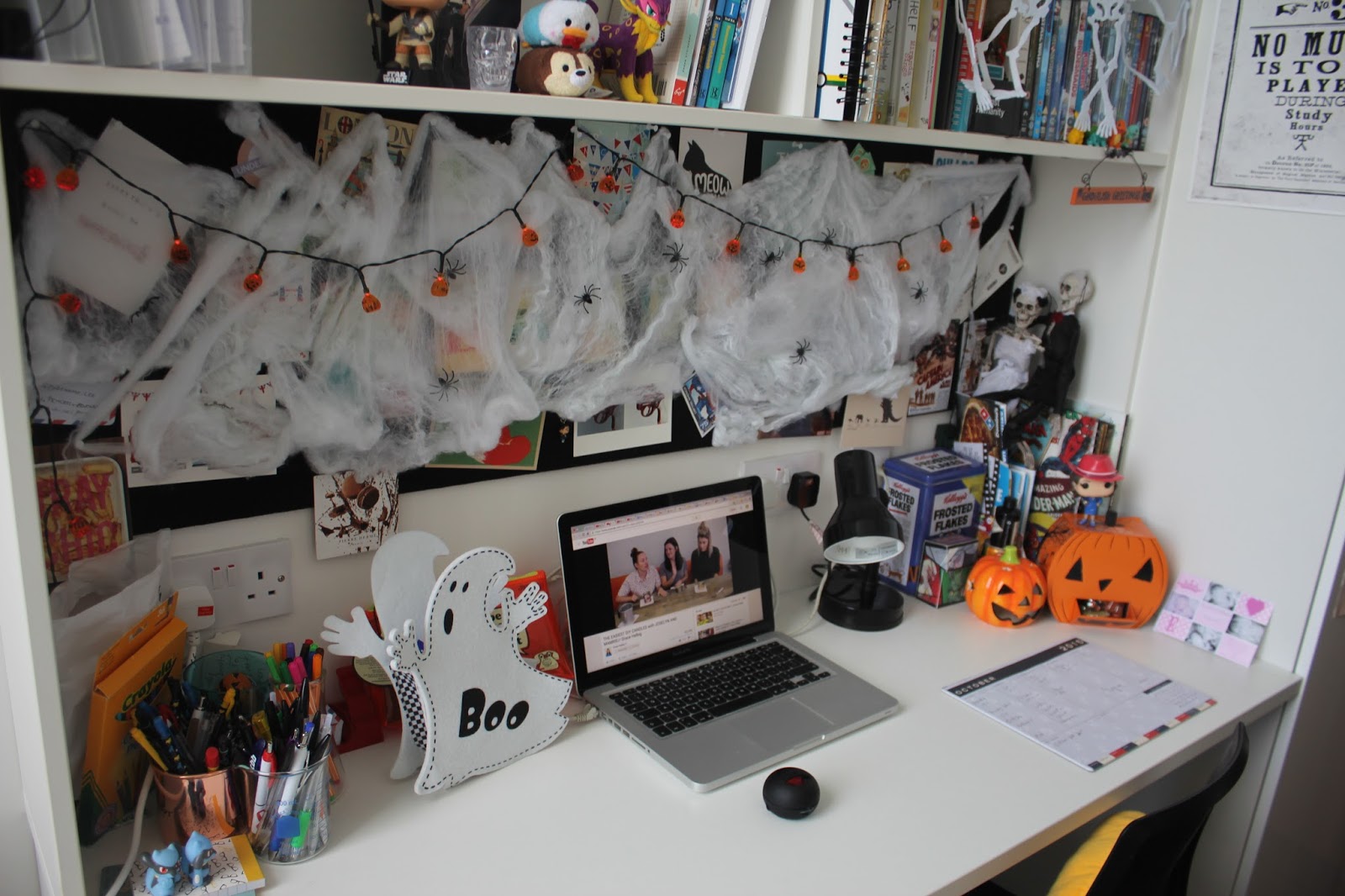 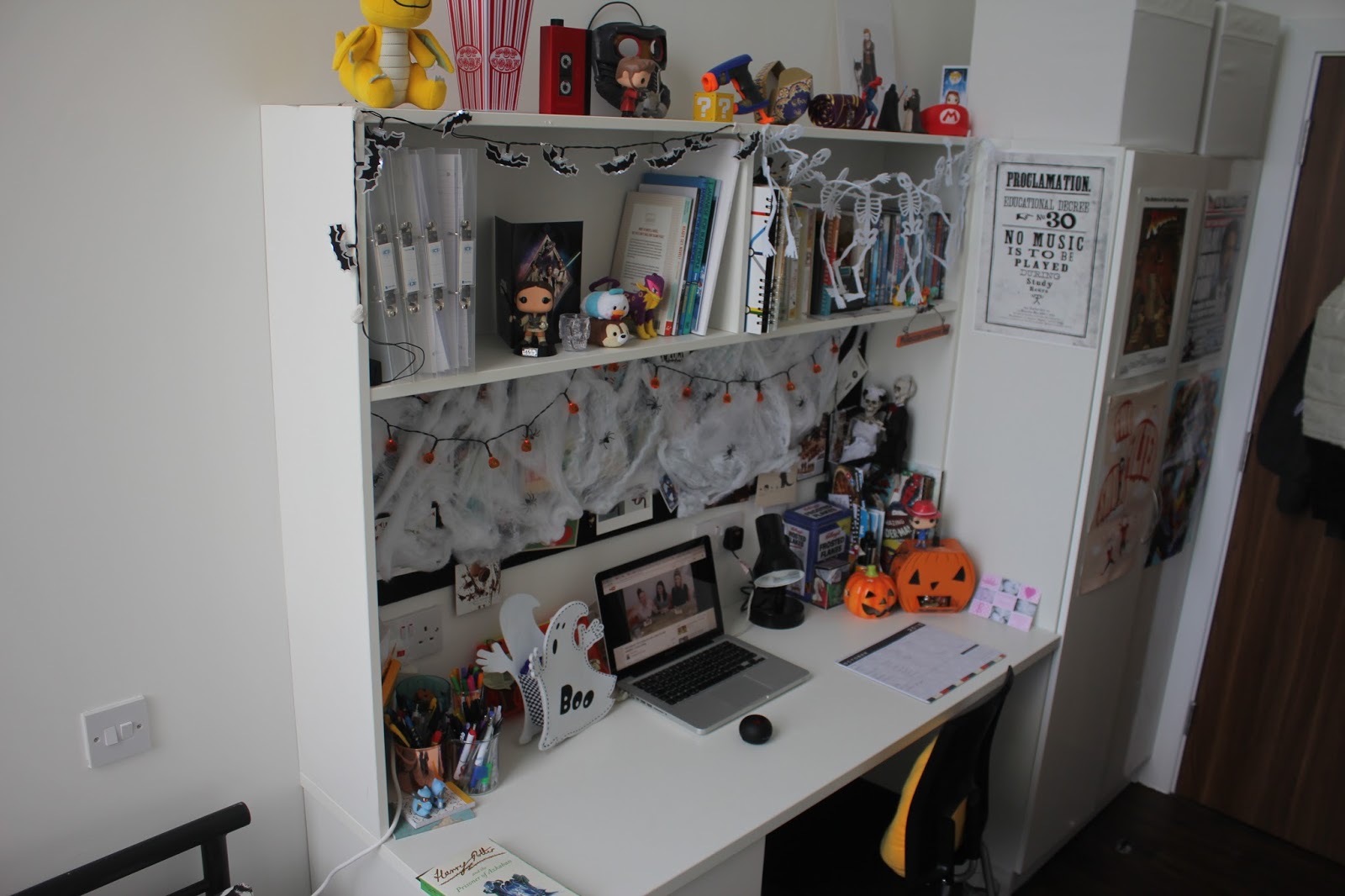 And some shots of it all from afar! 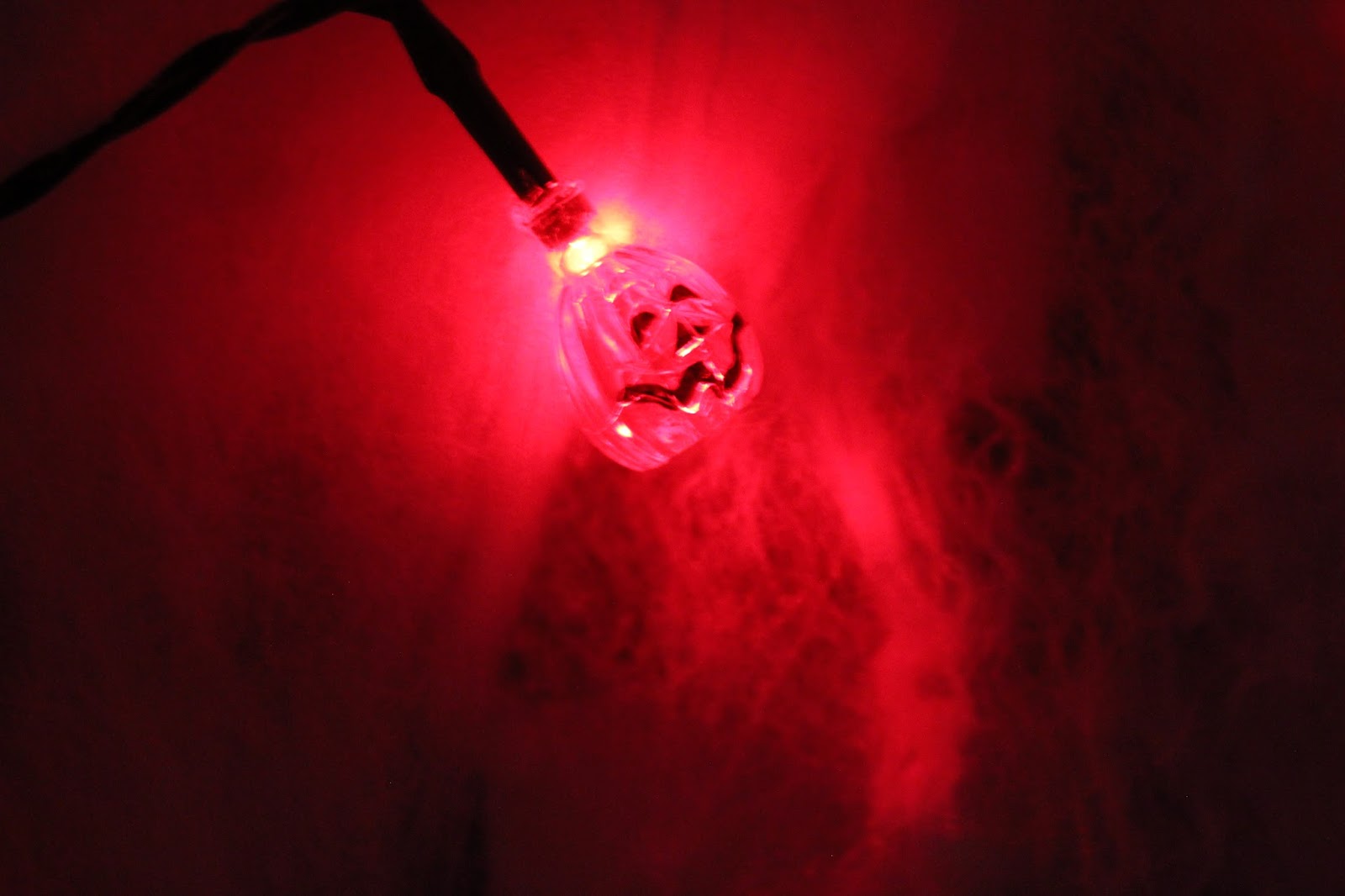 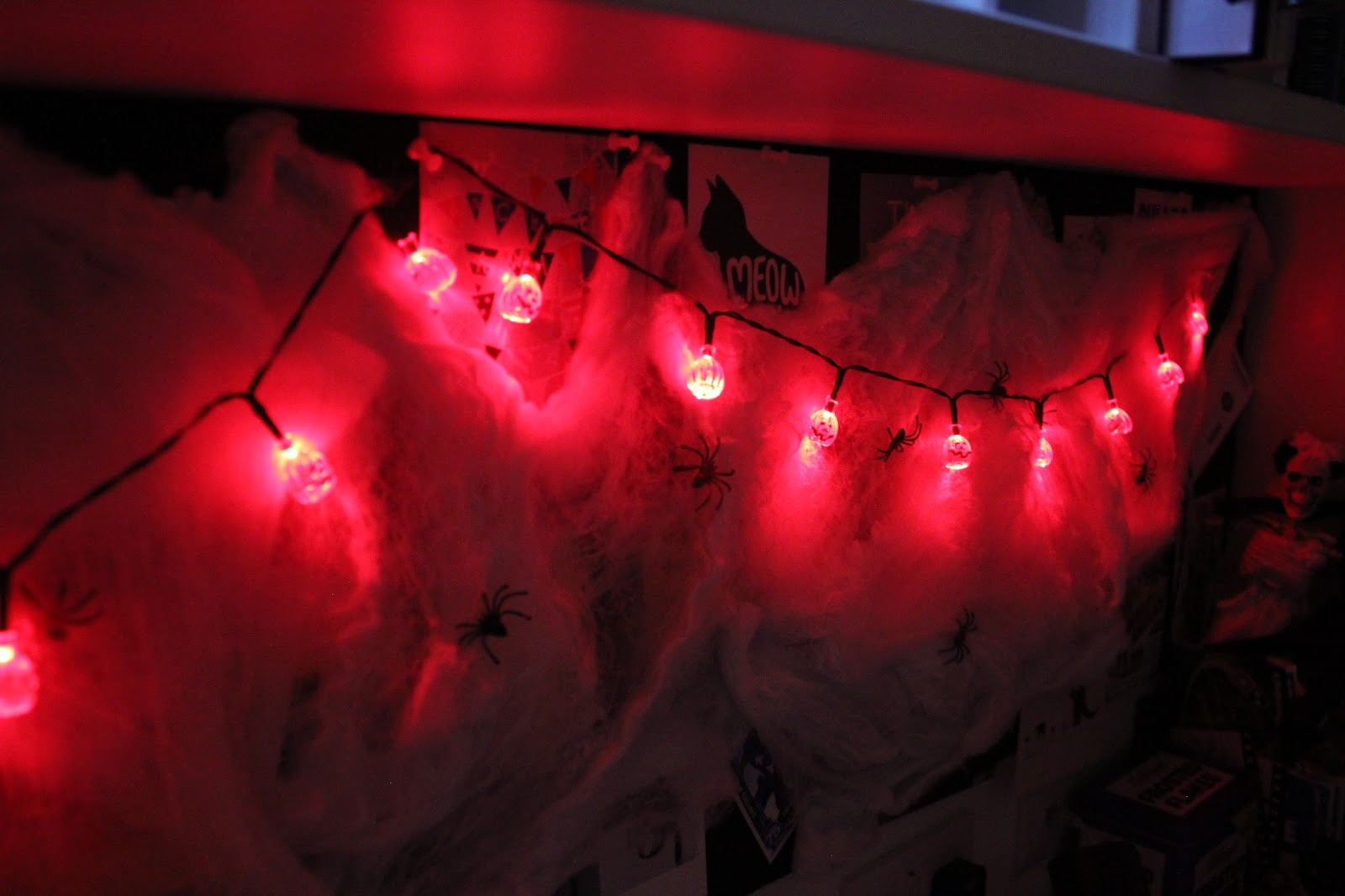 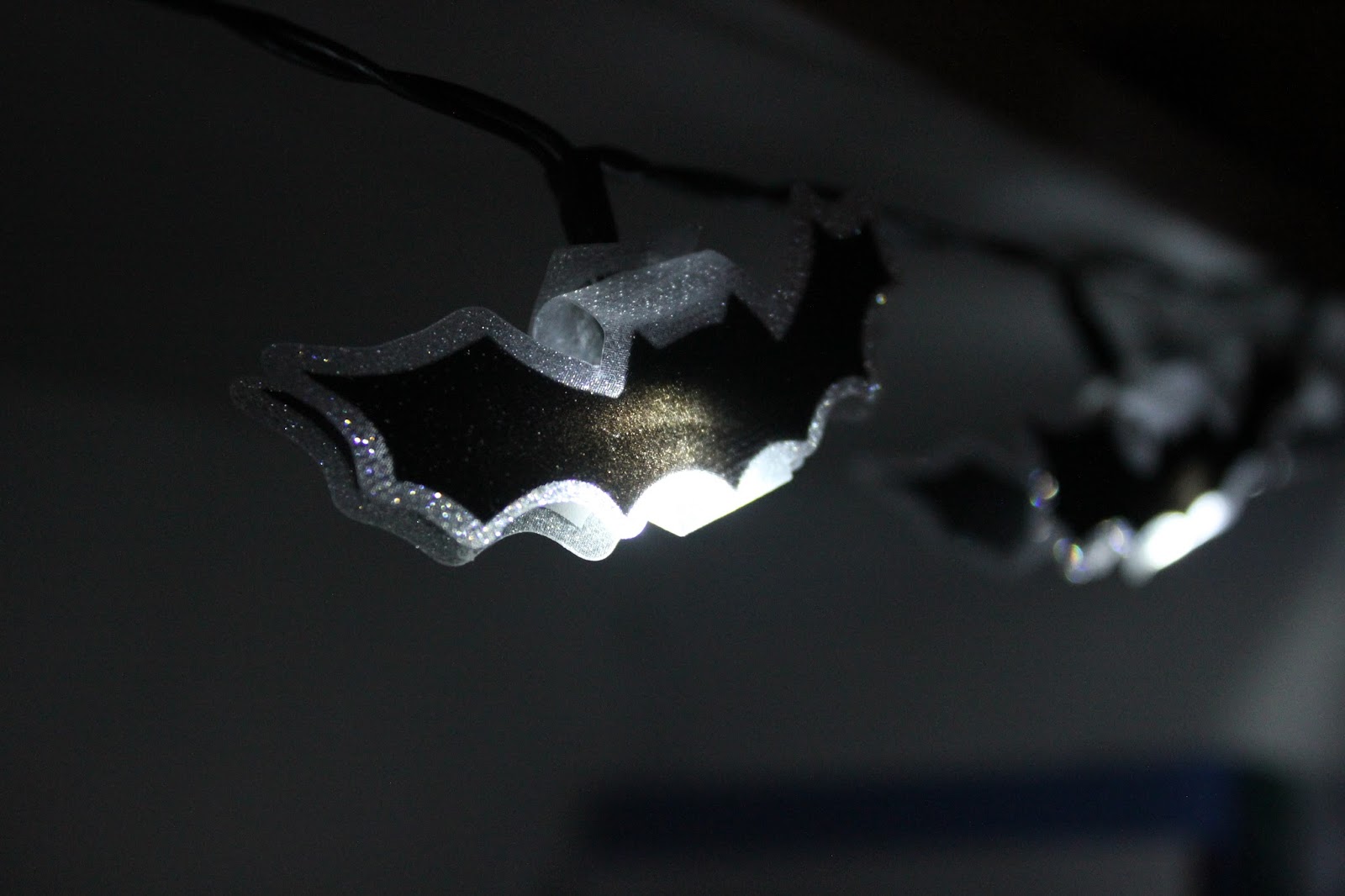 Extra spoopy and creppy at night. 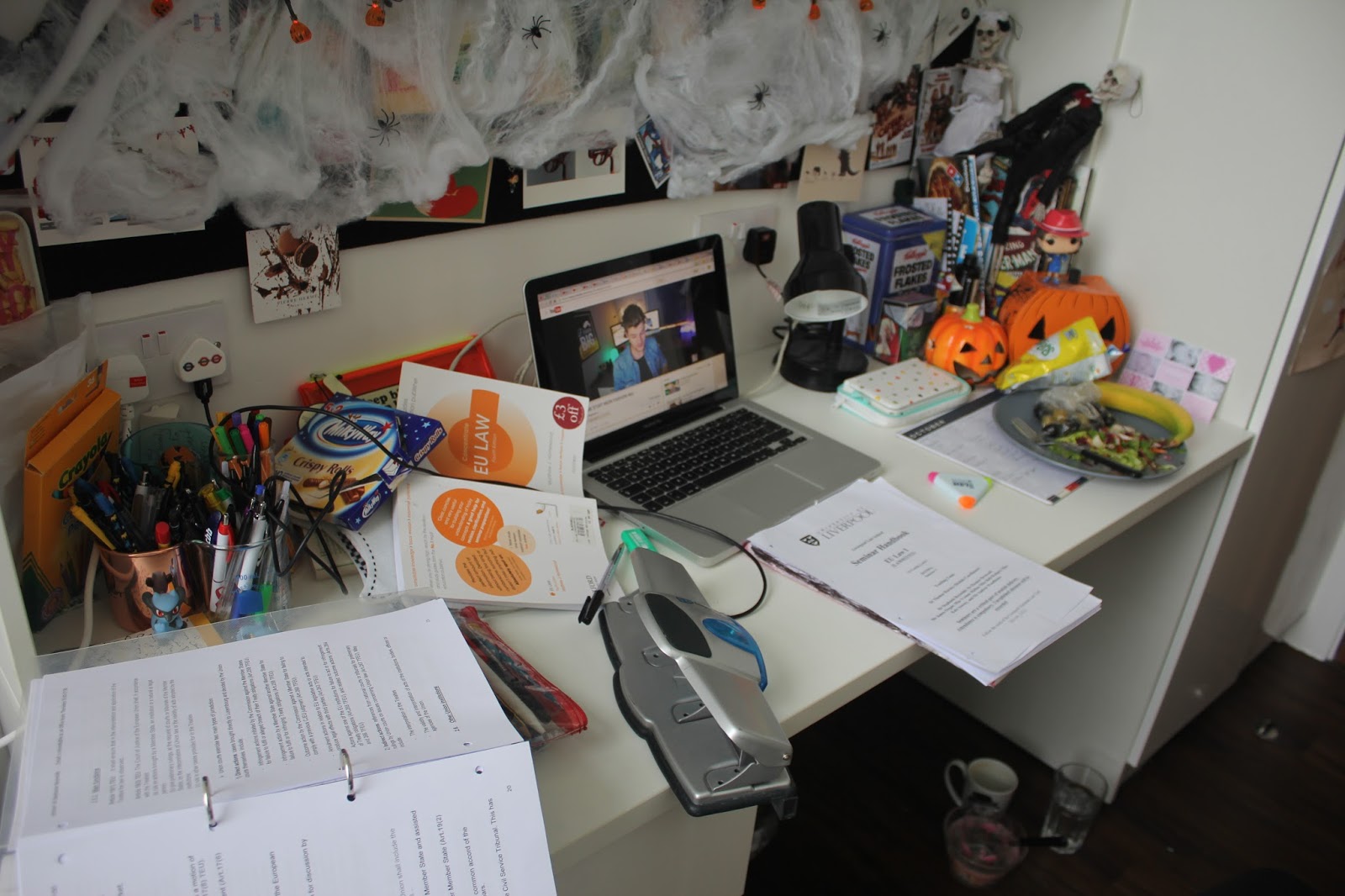 I try to make my desk look nice and tidy for posts and videos, but I decided to take a picture of it in it’s untouched glory before. I was simultaneously eating leftovers and working on some EU Law questions. Well, I’d just finished at this point, but I thought I’d give you some insight into what a mess my life can be.

Thank you for reading! And spooky salutations to you!

There is probably going to be some more Halloween things on here before the great night comes, if not, there will DEFINITELY be some spooky videos on my YouTube channel soon, so make sure you’re subscribed ready for them!