Wow, I have been a terrible blogger lately. The worst.  I’ve been in a bit of a creative rut and motivational rut due to work not having any hours for me and having nothing else really to fill my time whilst I’m back at home from uni. This has lead me to get extremely stressed out pretty damn easily, for example, when I want to play Splatoon online and it won’t connect, leading me to get halfway to a panic attack in seconds. Not fun.

About a week ago, I tried to film a video on ‘sexual harassment’. It got me reeeeeeaaaal mad at the world and every single gross person on this earth. It left me feeling crummy all day and that video will never see the light of day because it was very, very rage-y. I’ll be refilming in a few weeks when I think I can get my points across in a better way.

So I took the rest of the day as a chill day to get all the anger and sadness and bad feelings out of my system.

Here are just a few of the things I did: 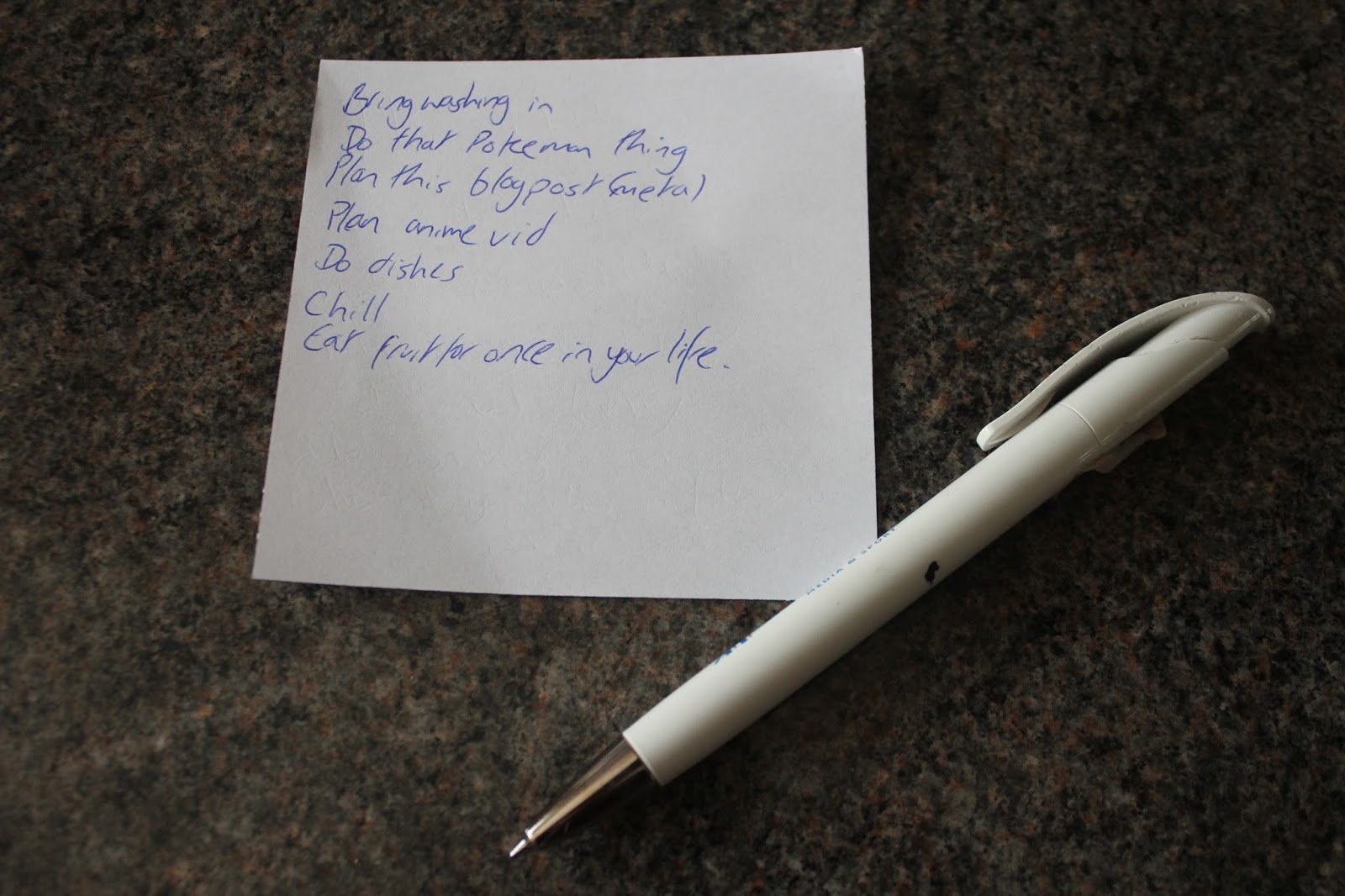 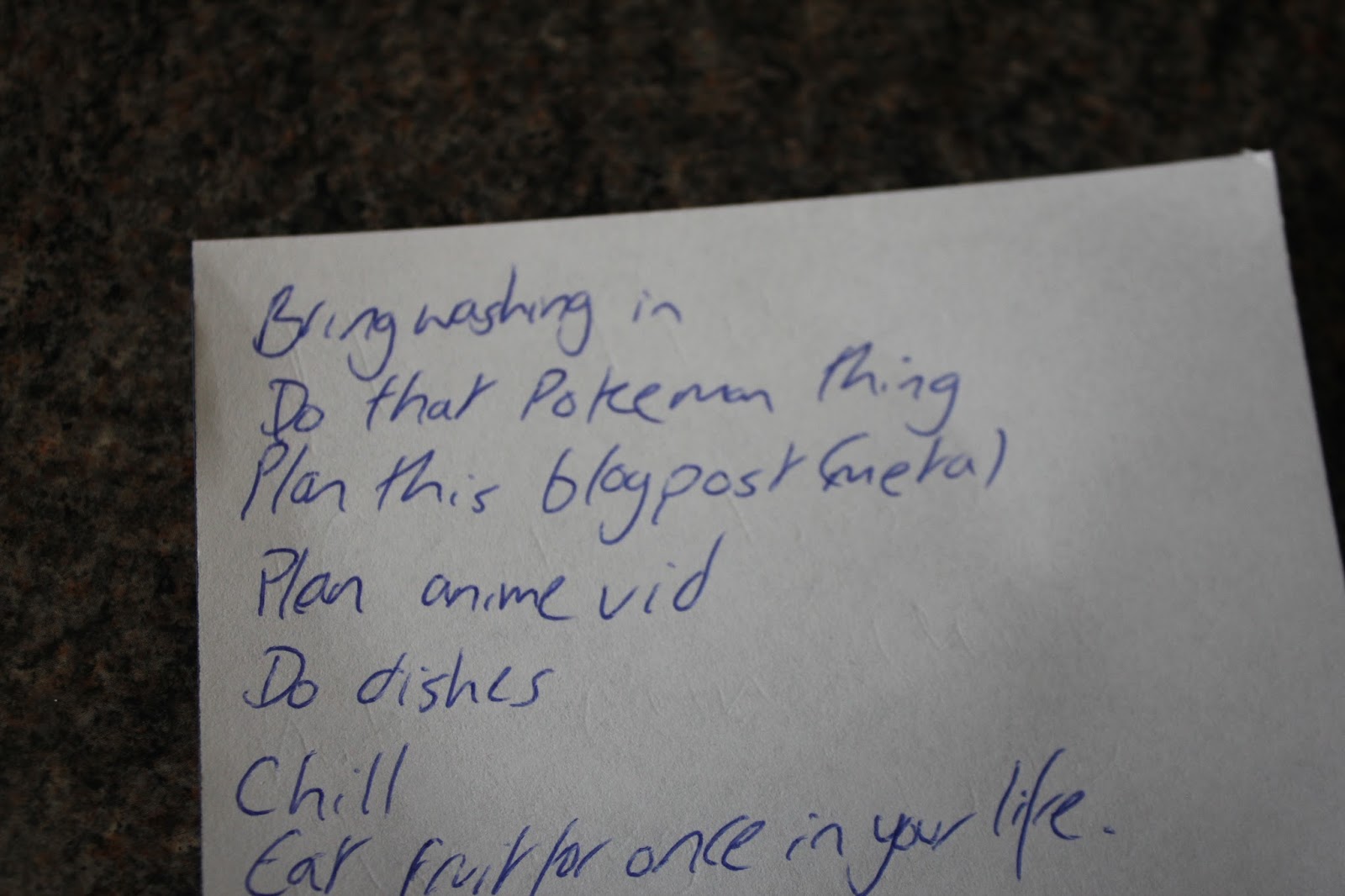 I broke down the rest of my day into teeny tiny to do lists. This made life so much more manageable. I know it’s such a simple thing but it’s very easy to overlook to do lists. I almost live by them nowadays. 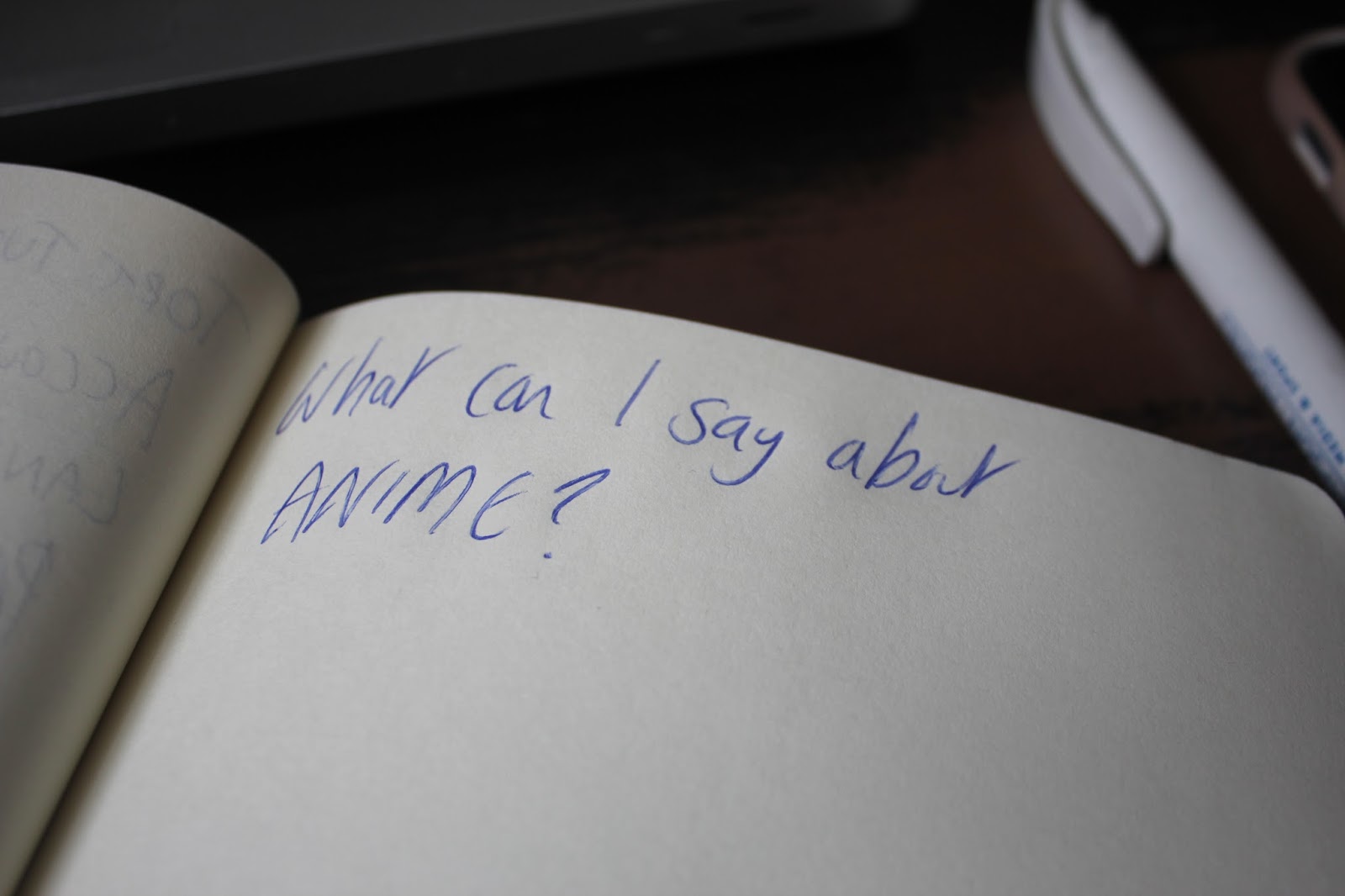 I started planning a new video, which incidentally, went up yesterday. To be honest, I’m not as happy with it as I hoped. I’ll make something I’m more proud of very soon. 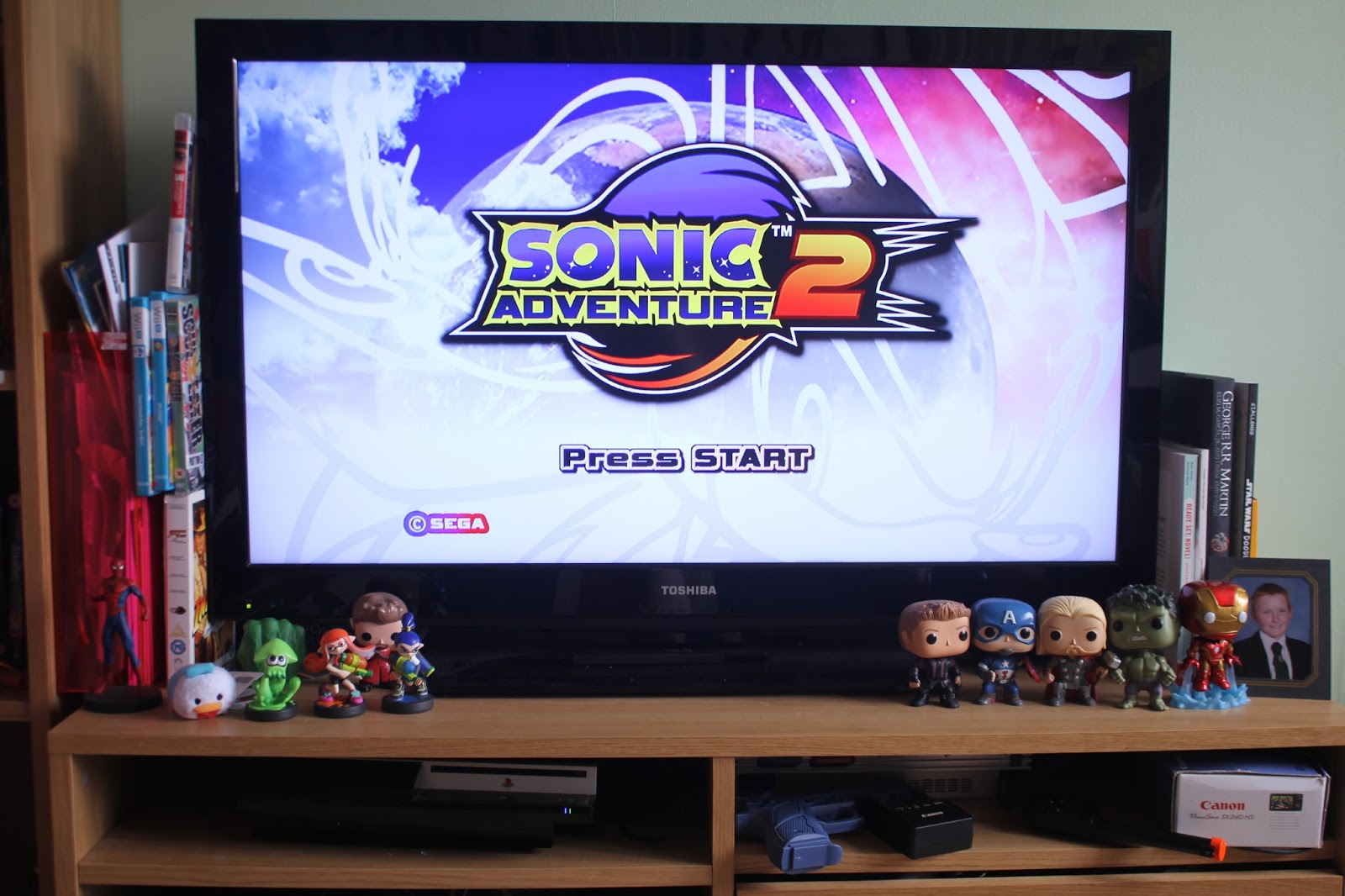 I played one of my all time favourite games, Sonic Adventure 2. This game is A M A Z I N G, and that’s only 70% nostalgia talking. If you didn’t play this game as a child, download it off of PSN immediately and never look back. I was shocked of how much of this game I remembered. By that I mean I remembered the entire thing because I played this a billion times as a kid. 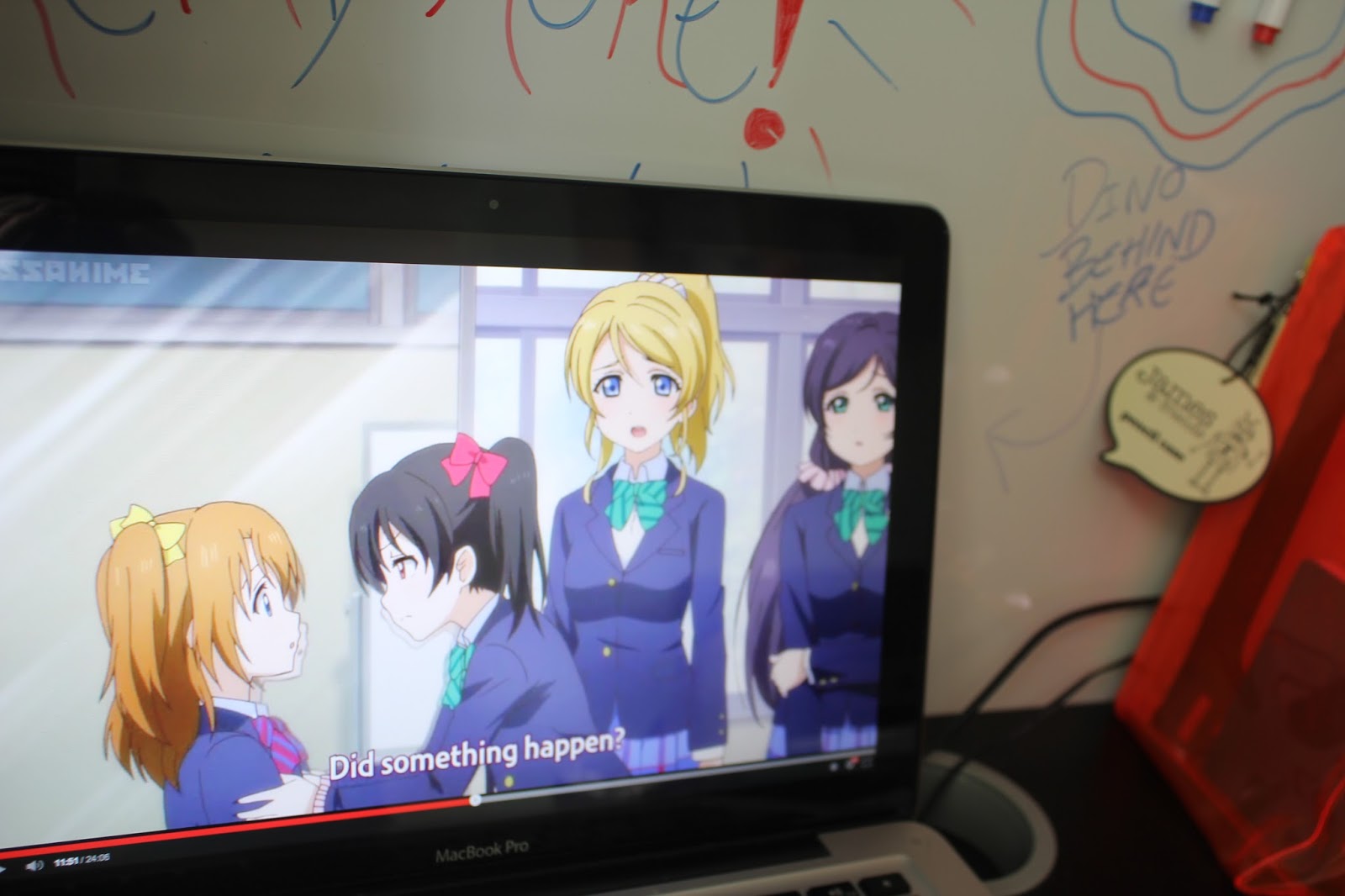 Watching TV always helps. I watched an episode of Love Live. I don’t know how much I like this show, it’s enjoyable, but nothing truly groundbreaking. I’m watching this mainly because it’s so crazy popular right now, and I’m sure it still will be by the time I go to Japan next summer.

Plus the music in this show is GREAT. As much as I like Muse (idk how to do that symbol), speaking of Muse I also like the more widely known Muse. I’m getting off track, what I was trying to say is that I think A RISE’s music is better. 9 is a hell of a lot of people to have singing at once. 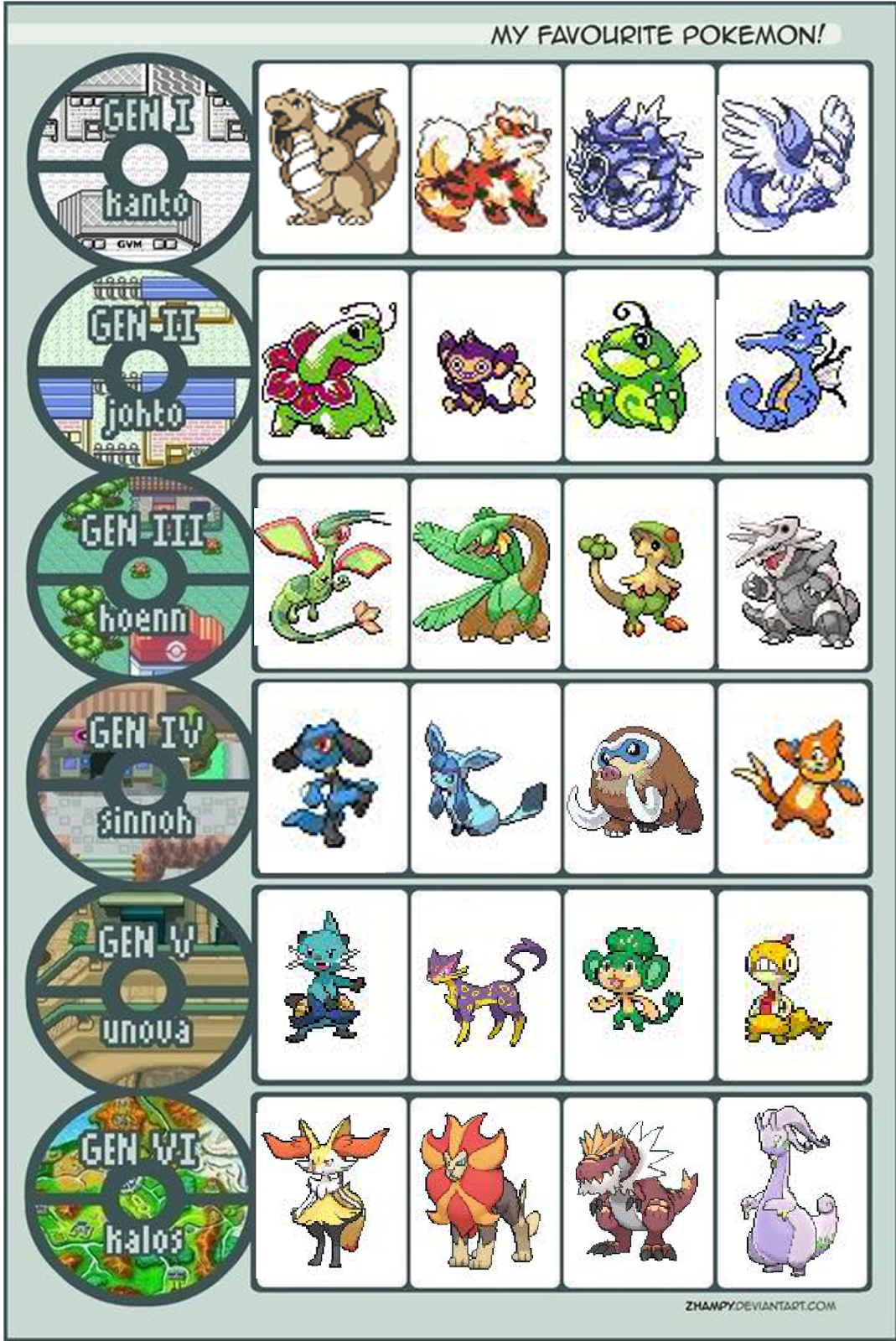 I also spent over 2 hours making this because I discovered that my photoshop and photo editing skills are EXTREMELY RUSTY. And this STILL looks awful after all of that. Smartphone apps have made stuff like this too easy that I’ve forgotten how to do the long way around.

So that’s how I dealt with a stupidly stressful day because my brain was not happy.

How do you deal with days that are testing you??