It’s now Easter break, which is great, even though it means revision! I don’t have a job at the minute, so that means I’m going to have plenty of free time. Sadly though, my flat in Liverpool is much more photogenic than my bedroom at home. It will do for a few pictures and videos though!

Today it’s time for March’s Reading, Read and to Read! These are my favourite posts to make, I’m not entirely sure why, but this month I have been reading loads and I’ve completely fell in love with it again. Though, I read in bed before I go to sleep, so my sleep has been suffering because I keep reading until 1am when I need to get up early- oops!

If you want to catch up on last month’s, here’s the link. 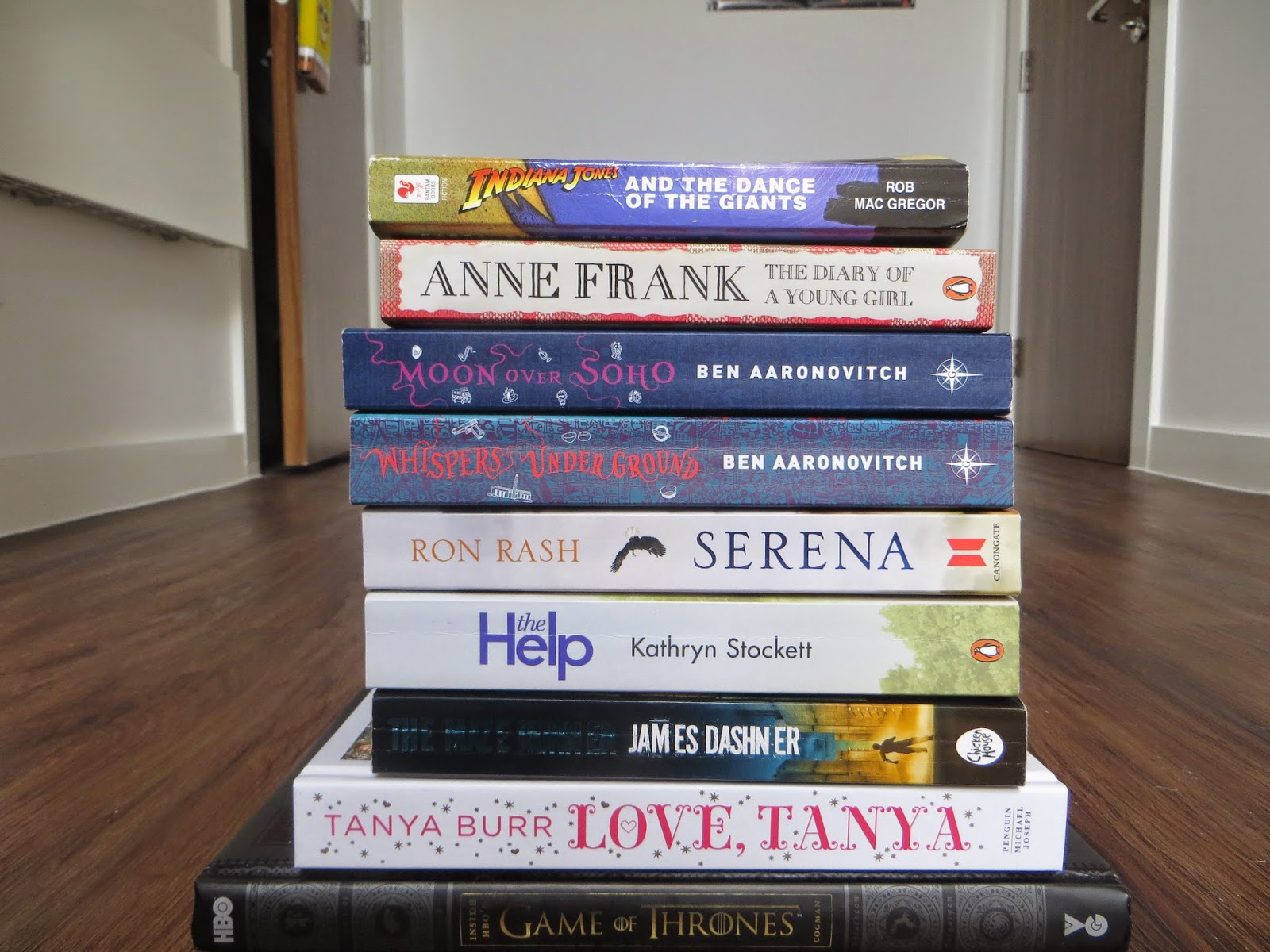 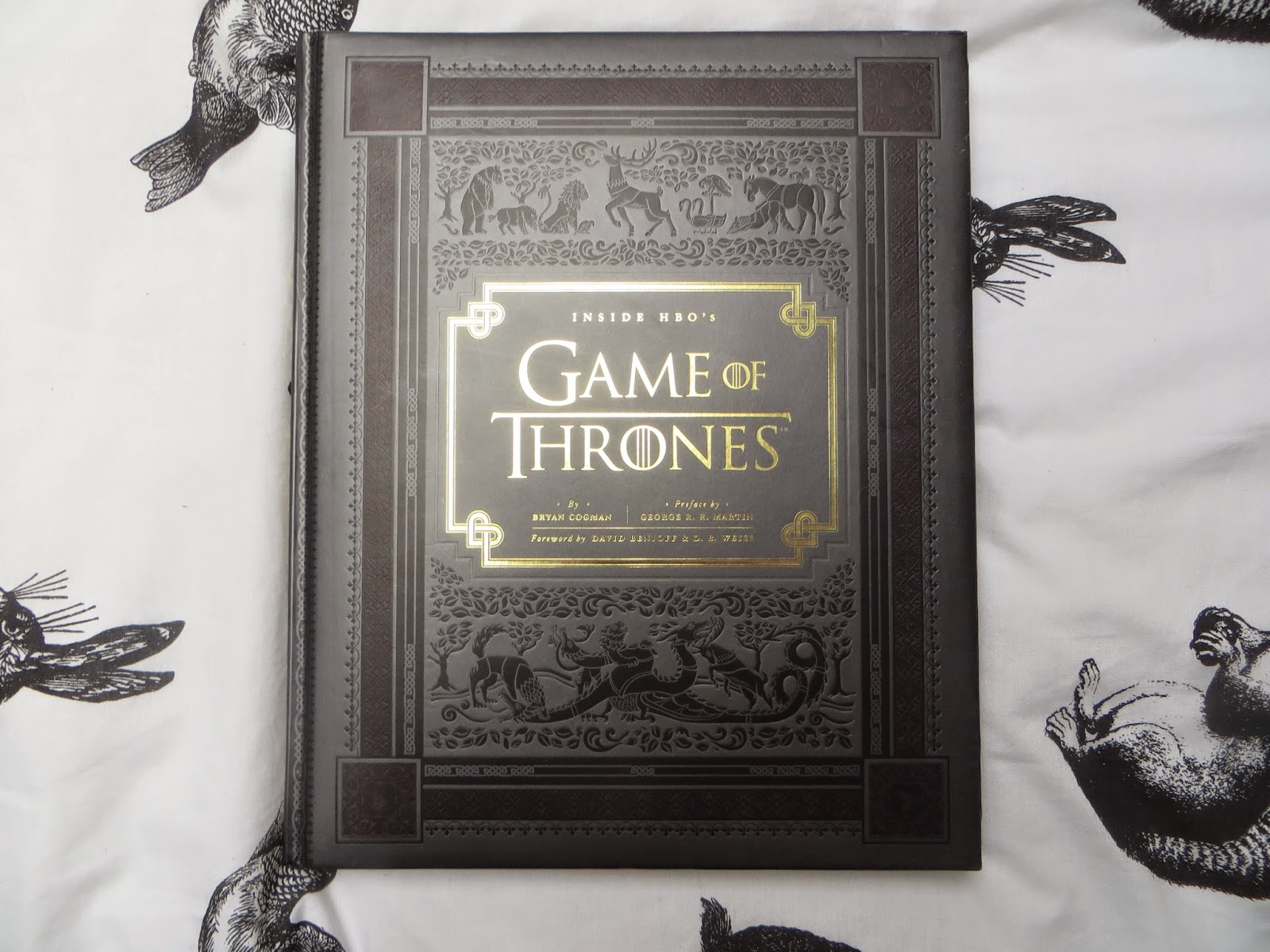 Inside HBO’s Game of Thrones by Bryan Cogman – READ

Yes, I finally got around to finishing this book! Now I need to get the second one, which covers seasons 3-4! This was a fun and interesting read, though I really do wish the interviews with the cast members were longer!

The interview with the crew about Emilia Clarke as Daenerys was really interesting, before she got the role, she’d been in a soap for a very minor role, and one advert! How incredible to go from that to arguably the most popular character in the most popular TV show airing. 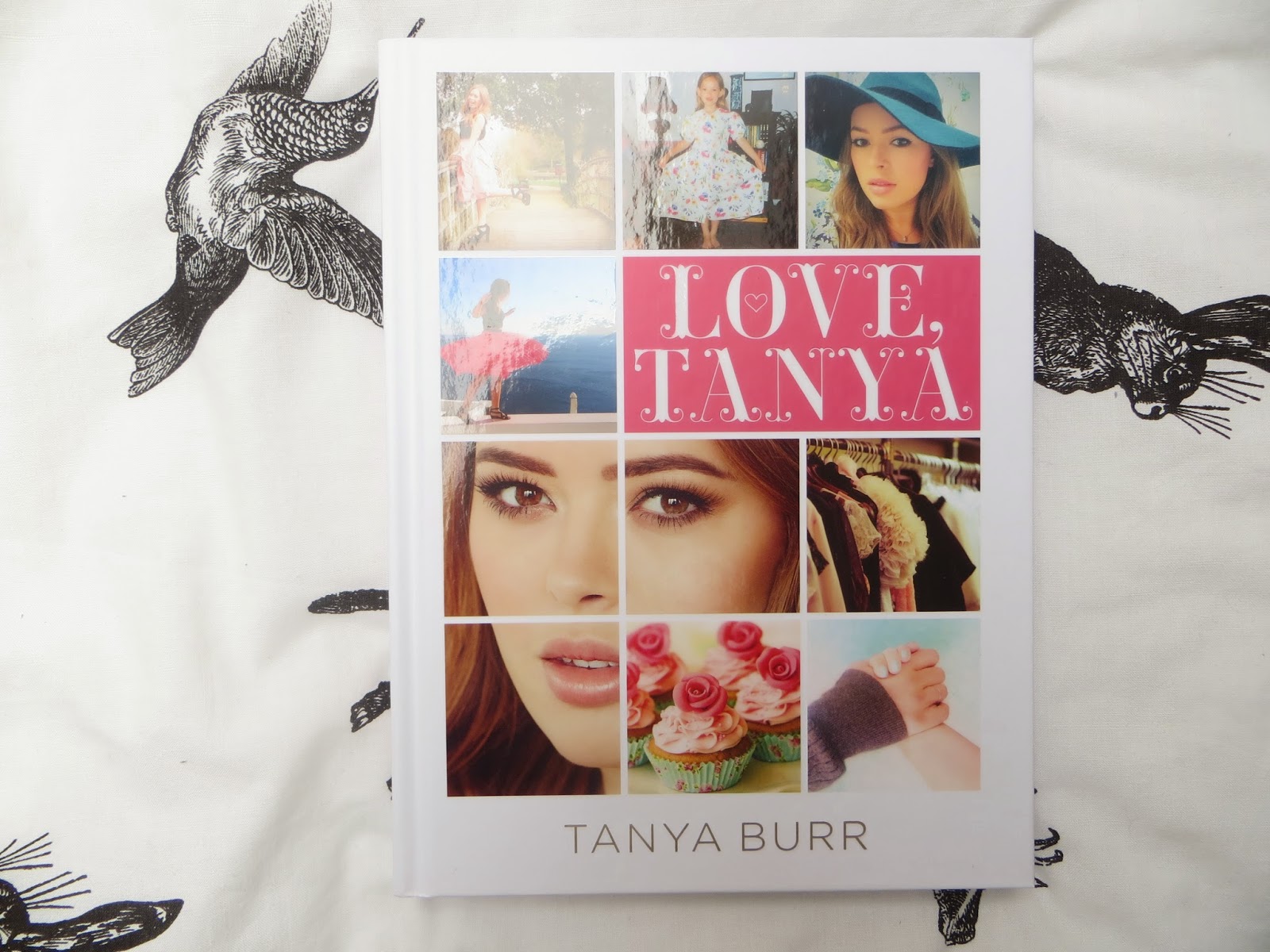 I really enjoyed this book, though I finished it at the start of the book so my memory is kinda hazy on it already. I enjoyed the last few sections of the book, I found the YouTube stuff very interesting, as I make my own videos, even if they are extremely unpopular! And I did enjoy the anxiety tips, as I am a person who stresses and worries a lot. I’d recommend this book, especially as it’s only £6.50 on Amazon and is a nice coffee table book. I love coffee table books, when I have my own coffee table, it’s gonna be like a library. 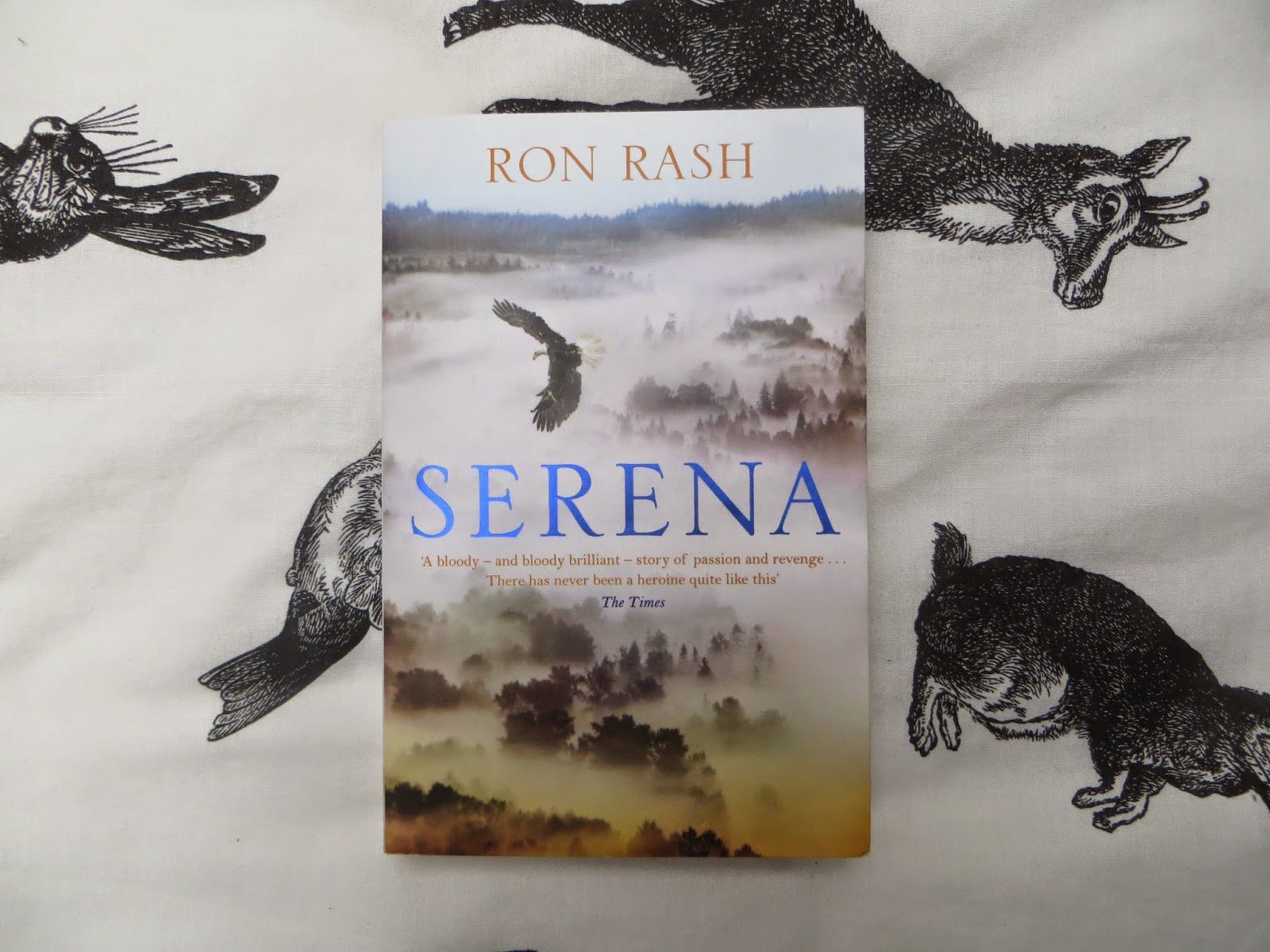 I have a love/hate relationship with Serena. I’ve owned this book for a long time, so I had rather high expectations for it, which is always a mistake. I did enjoy it, though there were a lot of characters which were hard to distinguish from each other. It took me a good 60% of the book to realise who each of Snipe’s crew were. Although, I did really enjoy parts of it, even if towards the middle I felt like it got a bit ‘wash, rinse, repeat’.

I accidentally spoiled the ending for myself, but I actually enjoyed it more because of this, as I did not see that ending coming at all, and I was so intrigued as to how it would happen. The ending was very good, I’ll give it that.

I really enjoyed the last 25-ish% of the book, and I would recommend it. I shouldn’t have gone into this book hoping it would be my favourite book ever, that was dumb of me. 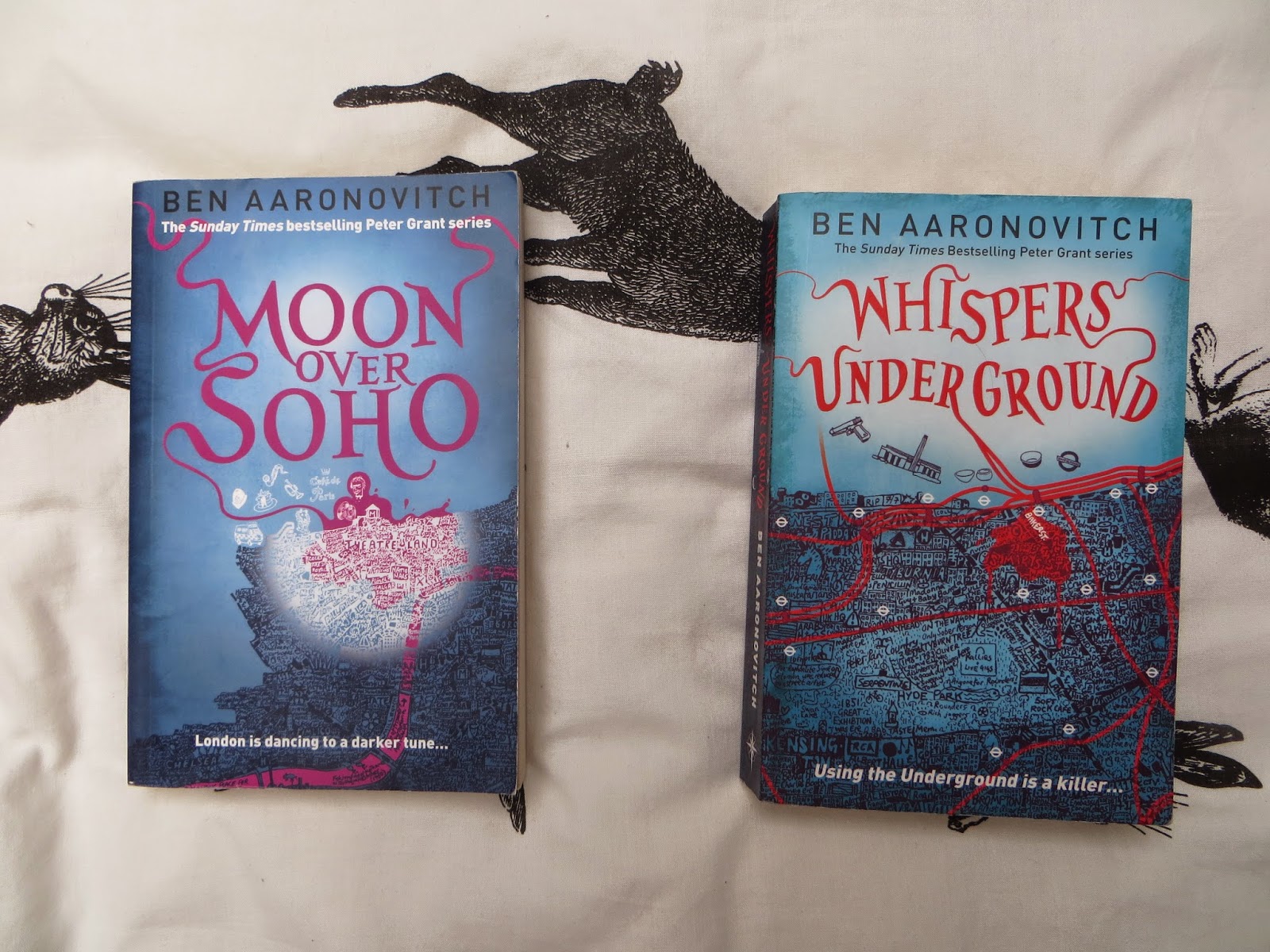 I really, really enjoyed this book. After I finished it, I was itching to reading Whispers Underground, but I read Serena instead. I loved this book much more than the first, and whilst the ending was bittersweet, it broke me a little bit. I am really loving the Peter Grant series, I’m amazed that it hasn’t become a movie already, though part of it’s charm relies on it’s ind epth detail of London, and I don’t imagine it would be easy to film all of those places, for any film it would be nigh on impossible, especially as the first film in a series wouldn’t have the biggest budget.

I’m getting sidetracked, but I really recommend this series, even though I have a way to go with it.

Also, this book constantly made me hungry since they kept eating Patisserie Valerie and I love cakes, macarons, and all sweet things like that.

I’m only about 110 pages into this, and I am in love with it. This book is following a similar structure to the others, with a few changes. Now I’m at a place where I know every recurring character, and that’s helping me to really take more in of this book. I wish I were a practicer of magic who worked for the police. But it seems VERY time consuming, so I’m not 100% on that one. 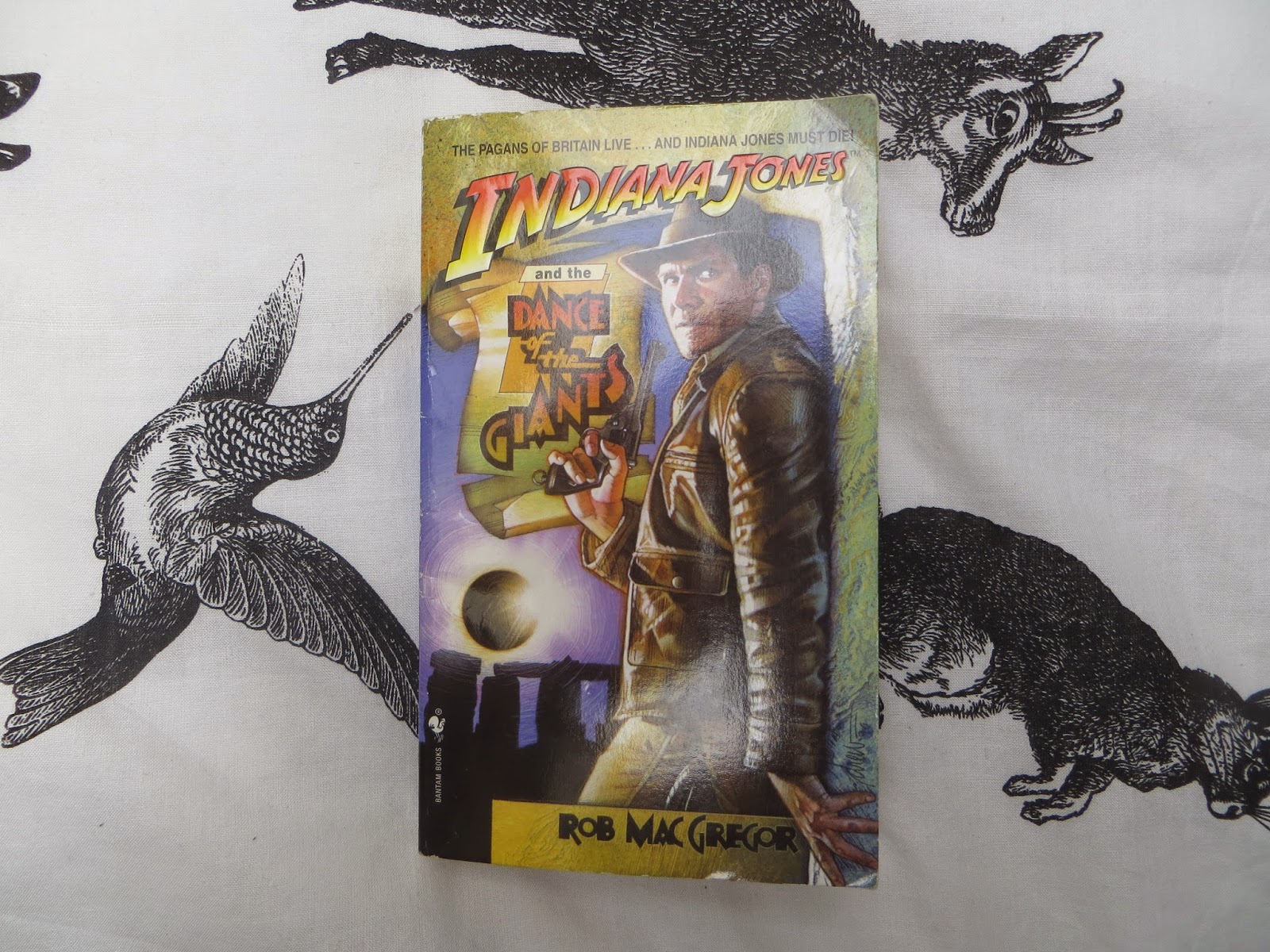 I usually hate movie/TV tie in books but I adore Indiana Jones as you may well know, since I never shut up about it. I know these novels are probably throw away ones, and they’re no classics, but I enjoy them all the same. I find it fascinating learning about all the myths and history behind whatever is the focus of the books, in this one, it is Stonehenge and a bit on Merlin too. It’s kinda educational!!

This book is set in London, in 1925, whilst Whispers Underground is London in around 2010/11 I believe, so it’s interesting reading about London 85 years apart. There’s been a bit of overlap of places visited too!

This is a massive series of books, and I think I may try read them all. They’re kinda hard to buy new, so I bought this used, it came battered and stunk of old book, and not the good kind of old book smell. One Febreeze blast later and it smells like a spring breeze. Kind of.

Of course now I’m writing this, it’s available new on Amazon Prime for £4! Why couldn’t you have been a few weeks ago?! The Diary of a Young Girl by Anne Frank – TO READ

Again, still a to read, but I think I’ll get around to it soon enough. This book, and the others below, were featured in last month’s so I won’t write much on them. 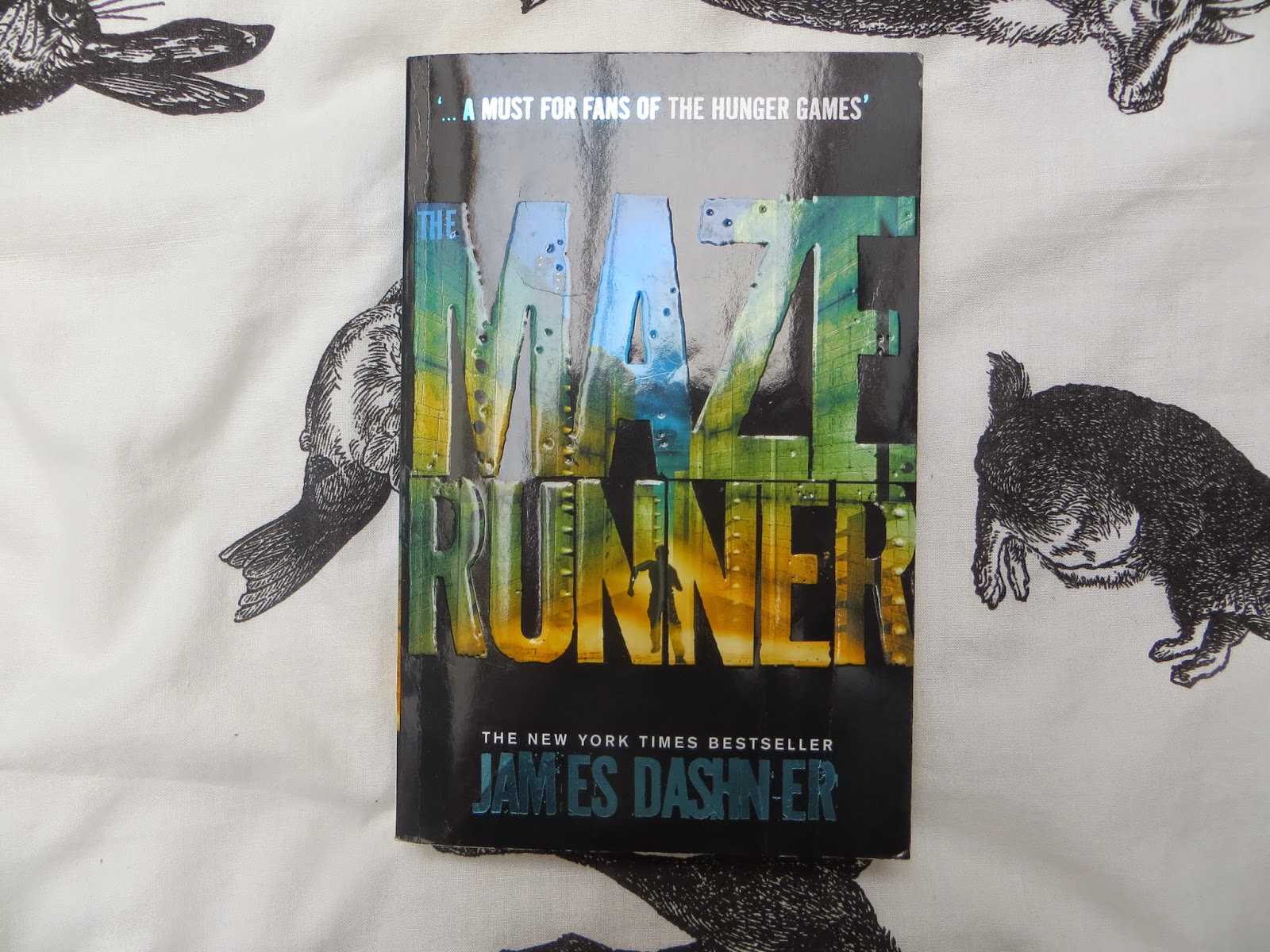 The Maze Runner by James Dashner – TO READ

Ah Maze Runner, you will be on here for months to come as I’m already in the middle of 2 book series. Sorry about that. 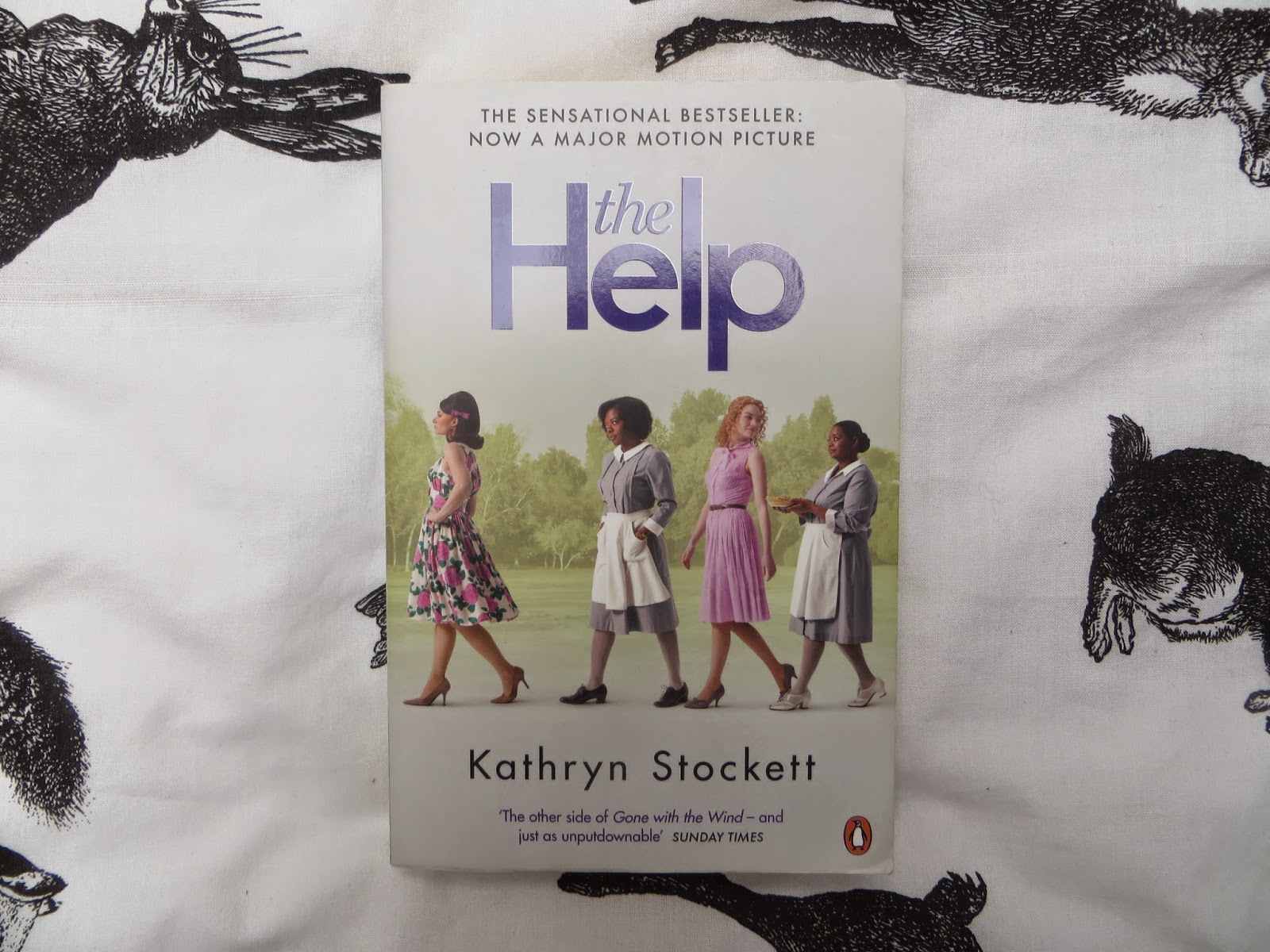 The Help by Kathryn Stockett – TO READ

I WILL get onto this soon, I’m interested because of all the critical acclaim.

Thanks for reading everybody, see you soon!

#TBT #5: Florence and the Machine