Welcome to the final part of my staycation blogposts! If you’ve missed part 1 and part 2, go check them out!

Sunday started with a major lie in, due to being out late the night before. It was quite a slow day compared to the previous 2, but still it was great! 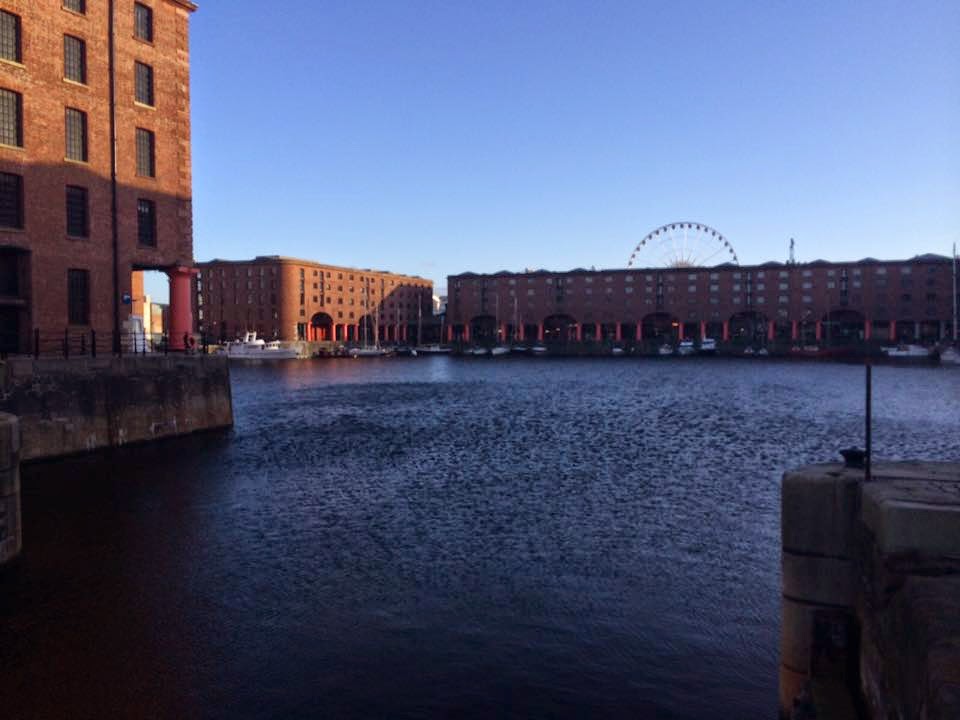 We walked to the docks and visited the Andy Warhol exhibition at the Tate, which will be gone by this time next week, I believe! 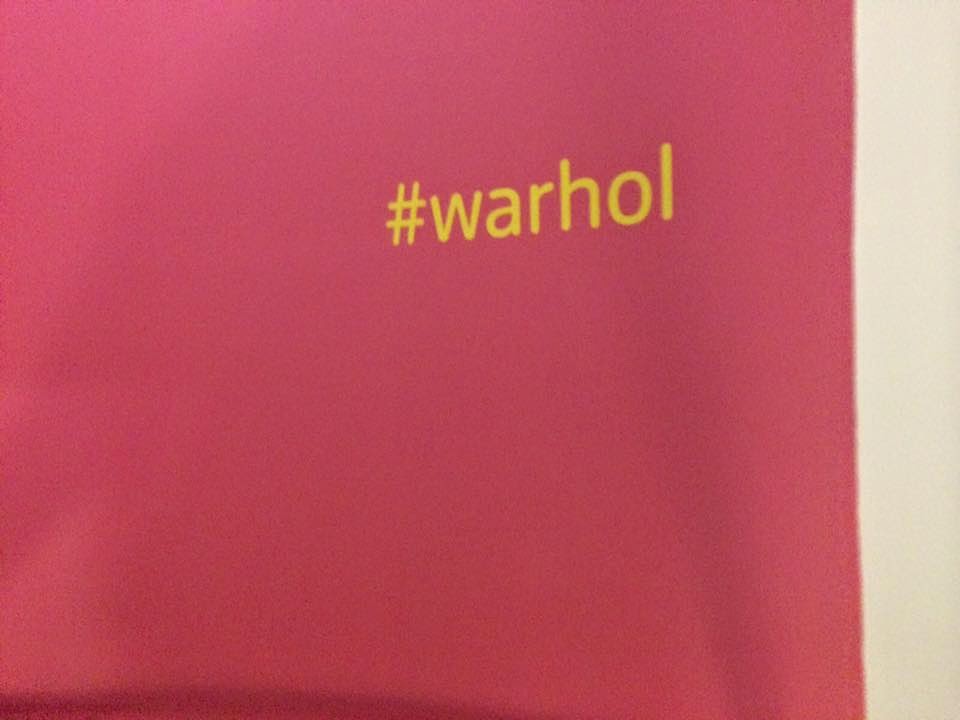 It was really interesting! I’ve only been to the Tate once before, and I think I’ll have to go again. Though I was dumb enough to ask if the art was actual Warhols. What did I think I was paying to see? I was dumb.

Sadly I have no photographs of the art, as photography was not allowed. I was amazed by how much art they had! Lots of it I had never seen before. 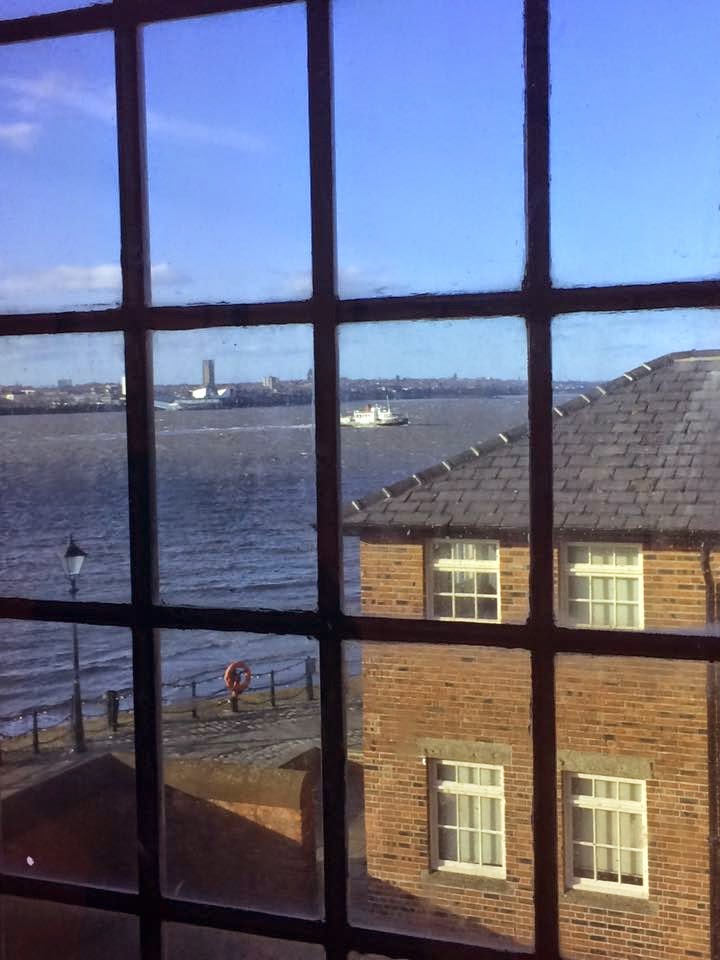 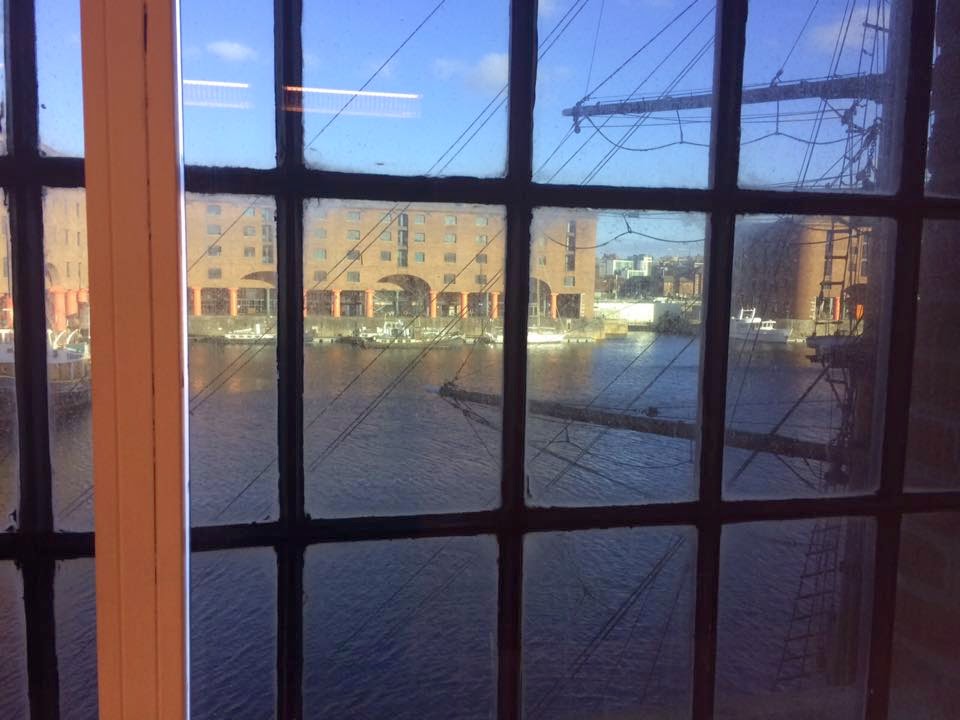 The view from the Tate was pretty great though.

I’m not the greatest with art. I know Starry Night and Sunflowers and that is about it. Though I did enjoy wandering around the Tate for a while and looking at all these pieces. I understand nothing about art other than that it looked pretty and gave me feelings. One day I will be good at art. Which is the stupidest sentence I have ever written since it is so incredibly vague.

Big thank you to Amy for most of the pictures used in this blogpost!
And that brings us to the end of this staycation run of blogs!

I hope you enjoyed it, I really did too! It took more effort than most posts do, but I feel like you can tell that.

Stay tuned for more blogposts, tomorrow’s is a TBT!

Thanks for reading. See you tomorrow.