I’m writing this on February 24th 2015, today is the day that the Parks and Recreation season 7 finale, which is also the series finale, airs in the U.S. As of this, I have not seen the episode yet! 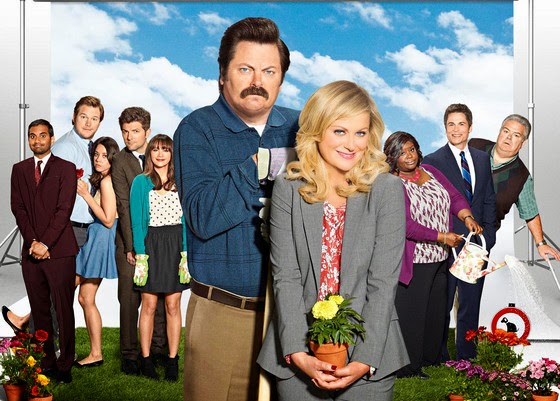 I only got into Parks and Recreation very recently, I watched episode 1 on New Year’s Eve 2014, and I fell completely head over heels in love with the show. Well, I was actually underwhelmed by the pilot, but by the time I hit season 2, I knew that this was going to become one of my favourite TV shows ever.

One thing that made me so incredibly happy, was the feeling that Parks and Rec was endless, as every time I checked, I still had 80 or so episodes left, and 80 more episodes that will no doubt make me laugh out loud, was the BEST thing ever! As I got closer, and closer, and closer to catching up to the episodes currently airing, it dawned on me that Parks and Rec IS actually ending, and it isn’t going on forever. 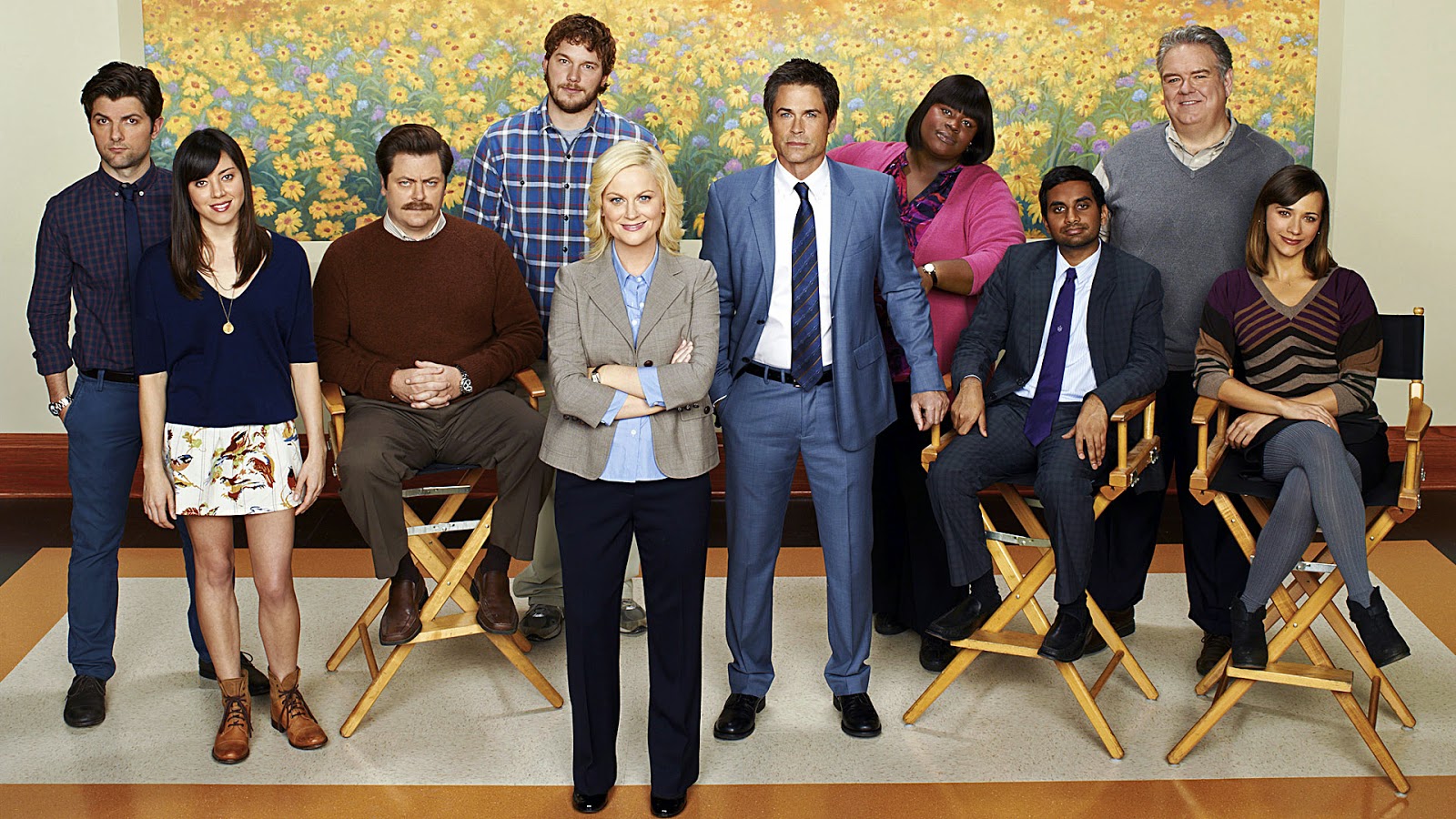 Well, now having seen the ending, I have to say, that was literally the best season finale of any show I have ever seen. That literally is not a Chris Traeger reference, but my real and honest opinion. Friends did a great ending, How I Met Your Mother did an awful one, but this just nailed it. It did everything you could have asked for it and more. I don’t want to talk too much about it, as I don’t want to give any spoilers. All I’ll say is I cried out of happiness for the characters, and sadness for the cast and for the show ending, for a solid 30 minutes out of the 42 minute episode.

All I want to say is, thank you to the Parks and Rec crew, for the past 7 seasons. Whilst I only started watching extremely late last year, I feel as if I have known the characters for years, and I truly cared about each and everyone of them. I feel a little bit lost without it, as the majority of the last 2 months has been Parks and Rec for me. But it’s been the last 6/7 years for the cast and crew! 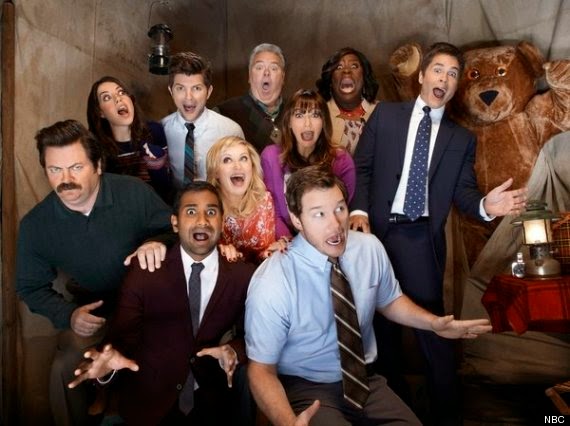 It’s so sad to say goodbye to Pawnee, and it’s Parks Department, but it also amazing to be able to say all 7 seasons were great. It was a show that only got better, finishing on the highest note it could. It’s so rare to see a show like that. I hope Parks and Rec finally gets all of the awards it deserves, instead of The Big Bang Theory taking them all. (I used to love TBBT but the writing is nothing compared to Parks)

THANK YOU PARKS AND REC!

I hope I can one day thank each and every cast member. Especially Amy Poehler because she is BALLER, and Chris Pratt…and Aubrey Plaza. THEY’RE ALL SO GREAT.

Thanks for reading, see you soon.