Cheap activities to do over summer!!!

I’ve been off for summer break for a month now, sadly with no luck in the job department, so I’m trying to keep busy for as cheap as possible! With nothing coming in at the minute, I need to save as much money as I can!

This week I managed to fill 2 days, in which I spent just under £15 in total. That doesn’t seem as cheap as I thought it was going to be before I added it up, oops, although all but £4 of that was spent on food! If I didn’t love eating so much, it could have been so much cheaper!

The first activity is: Throwing your own garden festival!

I did this with 3 friends on Sunday, the day cost £5 which was spent on food! Mainly sausage rolls and ice pops. A worthy investment if you ask me. Otherwise we made do with what we had! We put a tent up, sat outside of it in the sun, dressed as ‘festival-y’ as we could, spending a ton of the day learning new card games. And it was really fun, it was something different to what we usually do, which means I’ll remember it much more vividly!

I really should have taken more pictures but I was having too much fun and forgot, so here is a picture of Georgia and I. I wish I looked better on this. The second activity: Visiting free places (In our case, museums.)

Yesterday, on an impulse, my friend Ben and I decided to go into Liverpool and go to some of the free museums- if you’re anywhere near Liverpool you should really go, there’s a TON of free museums and exhibits which are all really great and interesting! It may sound dull in theory, but trust me, it isn’t!

The day cost about £10, £4 of that was on a return train ticket, the rest was on food- again! I’m not sure if £2 of that counts since it was food bought after (FINALLY) picking up our A Level certificates and wasn’t part of the ‘trip’, but I’m going to count it anyway.

The weather was also amazing, and it was really nice to just walk around for a while with a nice view! 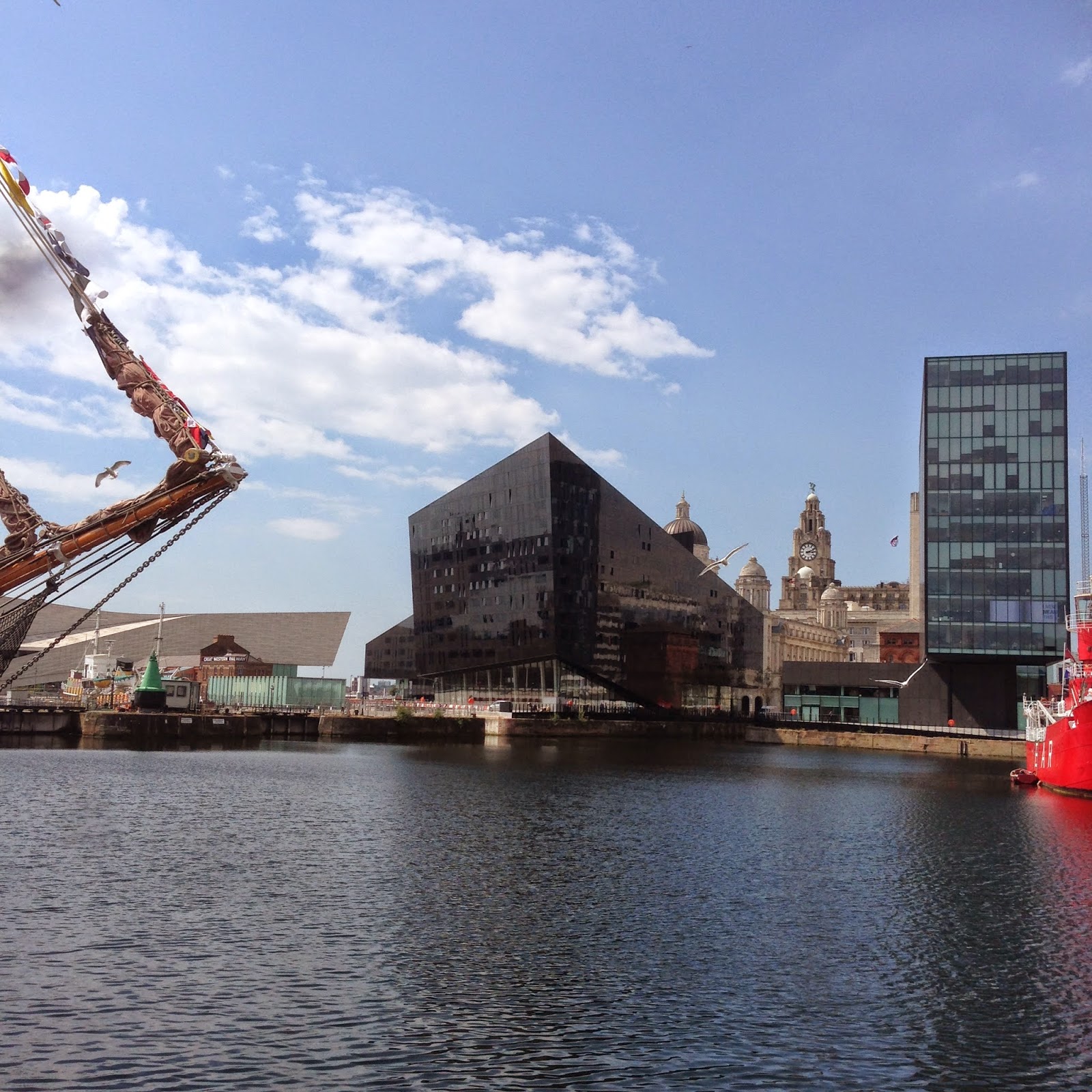 Let me know of other cheap ways to spend summer!

Have a great week, and I’ll see you next time!!