I was lucky enough to spend Tuesday and Wednesday of last week in Paris, France! Whilst we were there, the weather varied from torrential rain to extreme sunlight! It was crazy, and I had not packed sufficiently for either weather (despite my case being extremely heavy!).

Rather than ramble a lot, I’m going to make the post mainly pictures, if you want to hear more/see more of my trip, I uploaded a vlog to my YouTube channel yesterday (it’s quite long, prepare yourself for that!):

WOW It is hell trying to change the order of pictures on blogger. Let’s deal with these the way they are, I moved most of them into the right order but I also can’t be bothered moving the bagel pictures towards the bottom!! 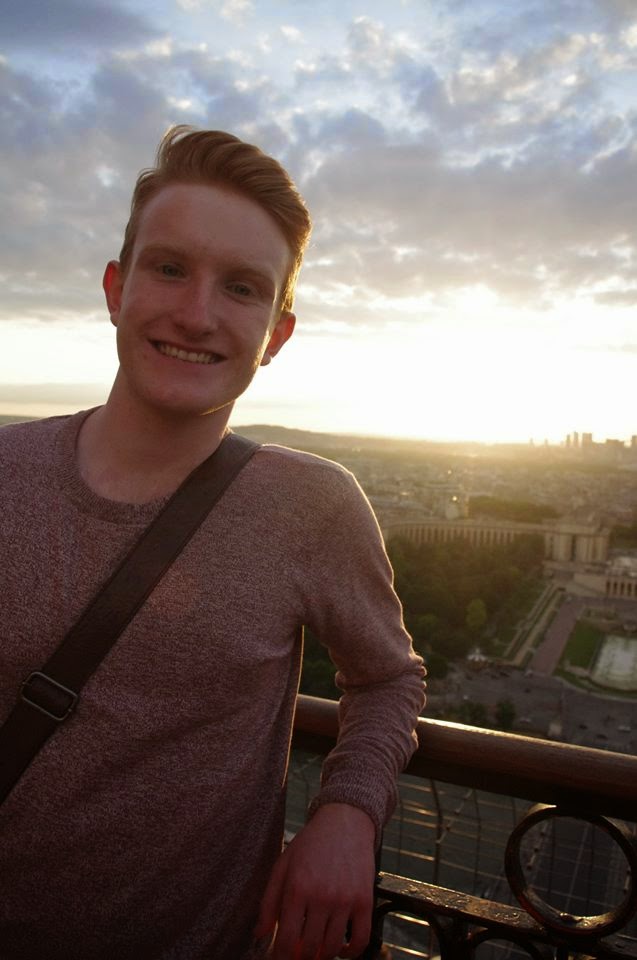 Being so pretty on the mid level of the Eiffel Tower (I LOVE the jumper I have on, I’d wear it all day every day if it wouldn’t get smelly) 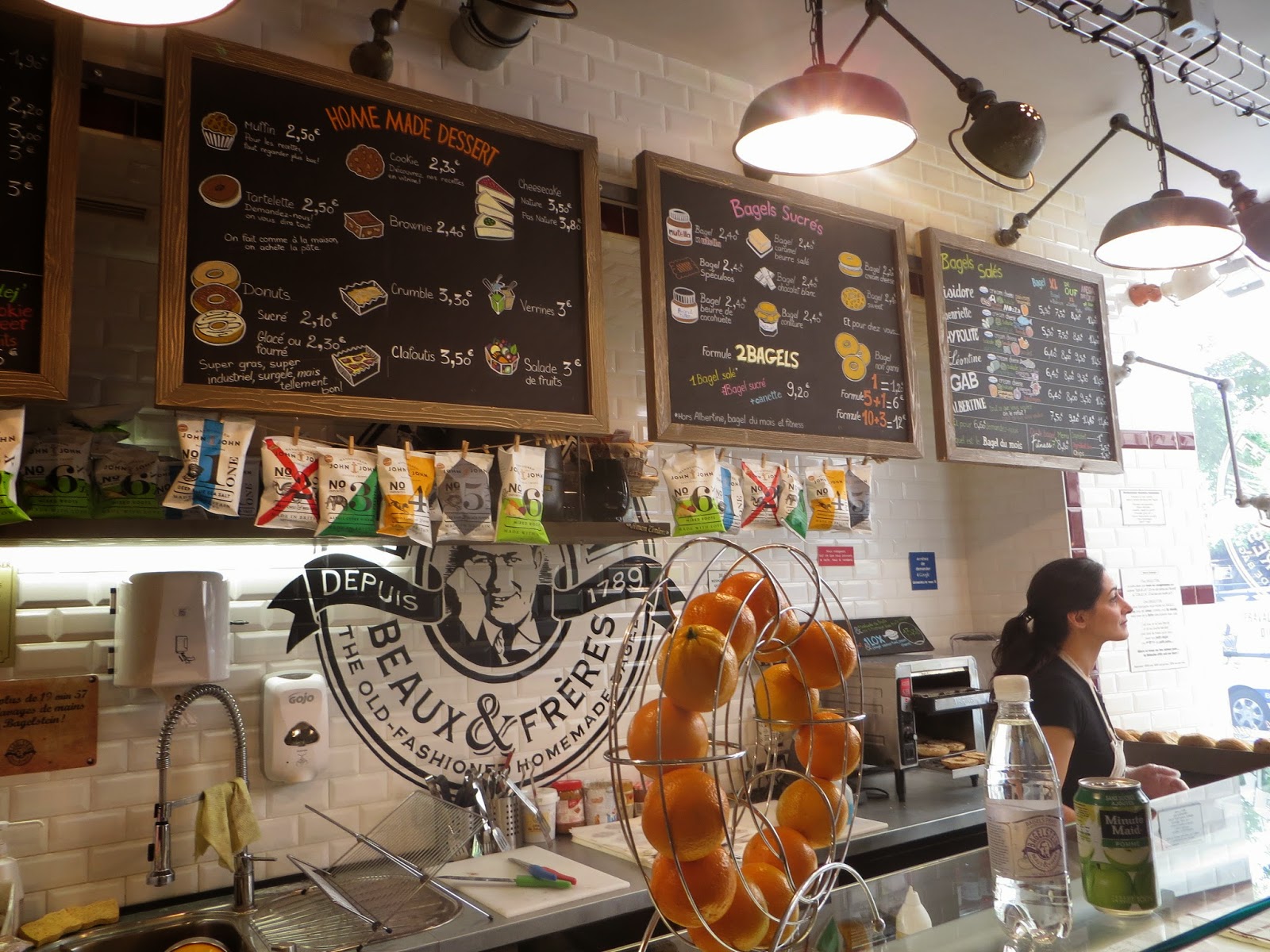 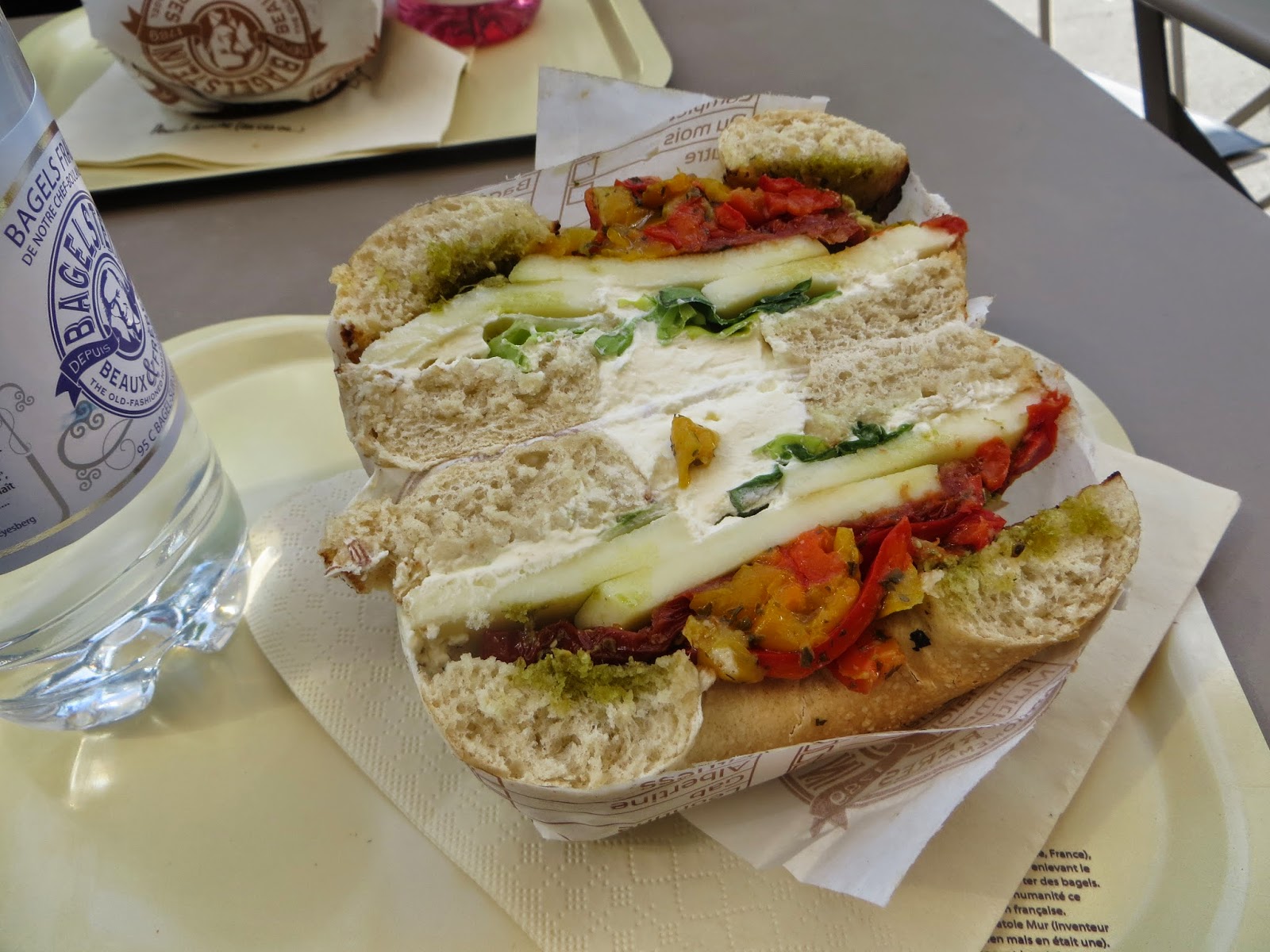 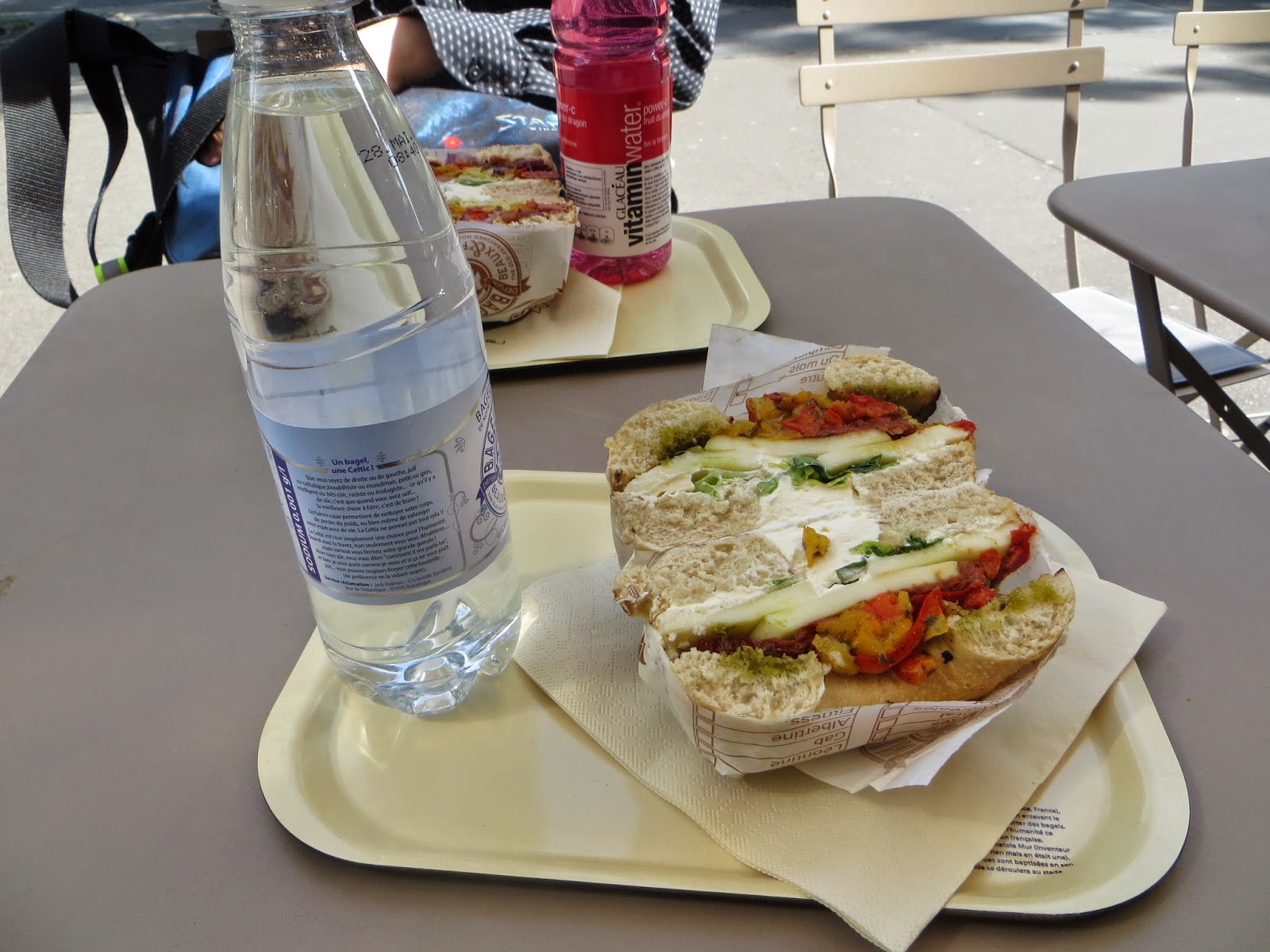 This was a little place called Bagelstein which was convientiently located between our hotel and Bonne Neuville (I think that is how you spell it) station. I had this amazing bagel for breakfast which consisted of cheese, roasted vegetables, pesto and MORE cheese, this time in cream form. It was truly amazing. Also it was brilliant to get some vegetables since for the past two days my diet consisted of mostly maoams and macarons. 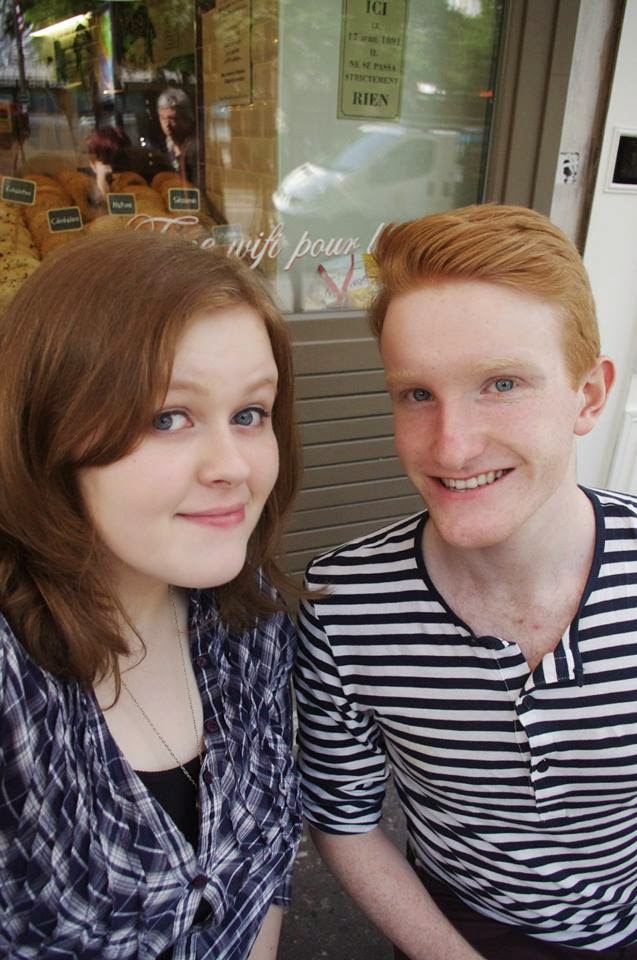 Fae, who I went with, a long with a few other of her friends, took a lot of selfies. This is my favourite, which was taken whilst we sat outside of Bagelstein having our food! 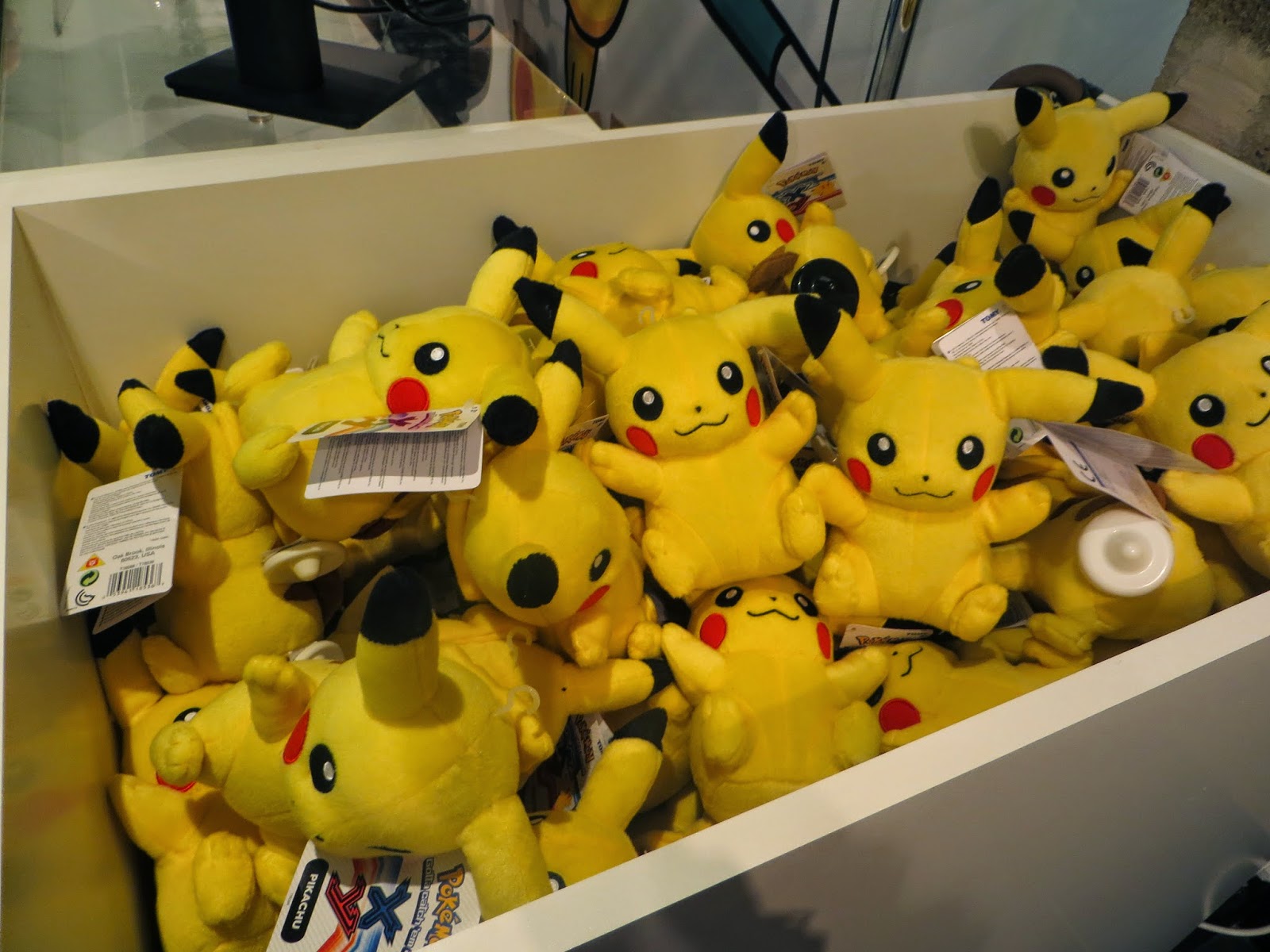 The Pokemon Center was pretty cool, the merchandise sold was pretty underwhelming, but it’s still cool to see this many Pikachu! 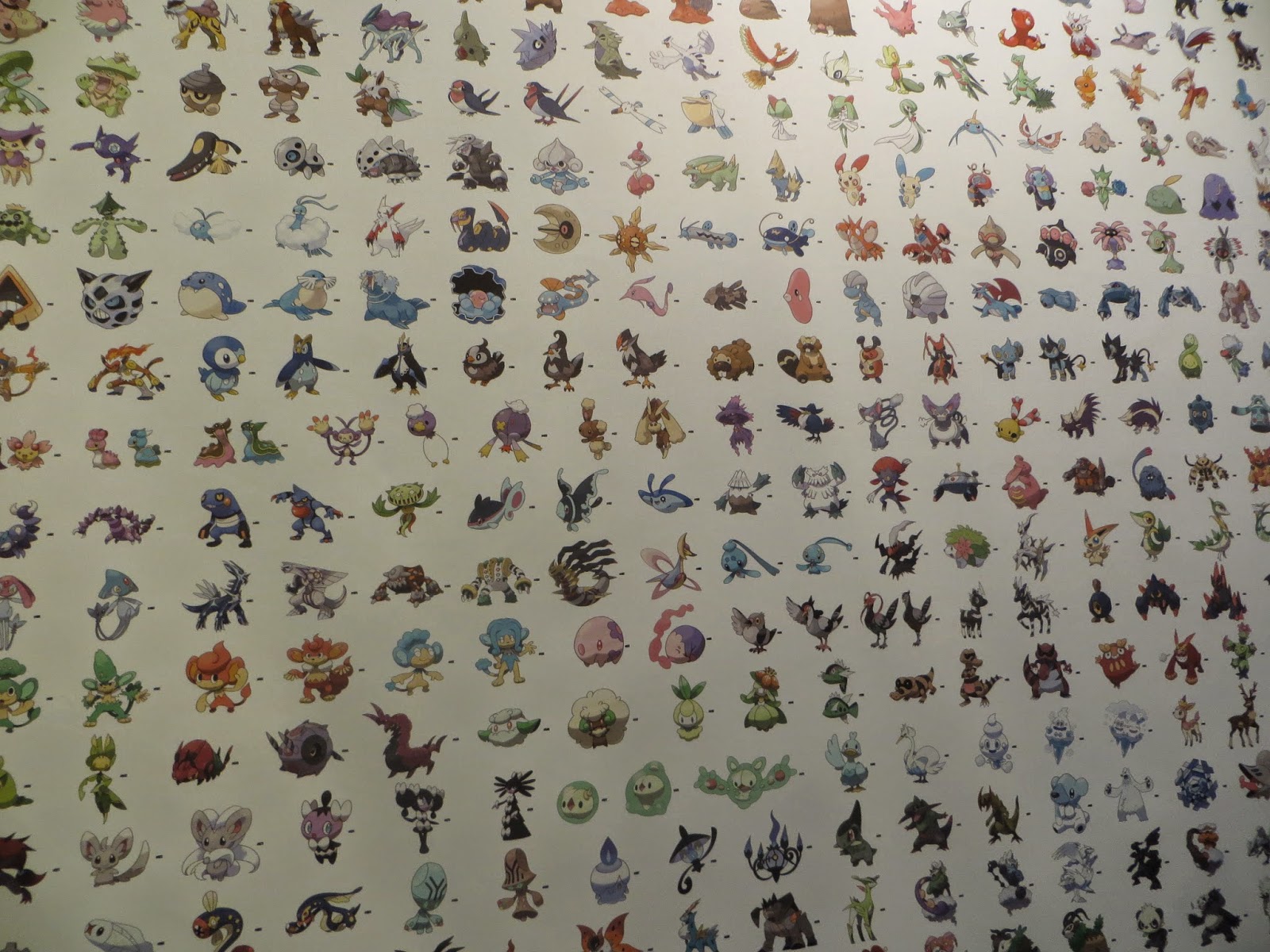 It also had a wall with every single Pokemon currently revealed on it!! I took pictures of some of my favourites but this is as close to a picture of the full wall as I could get due to how huge it was! 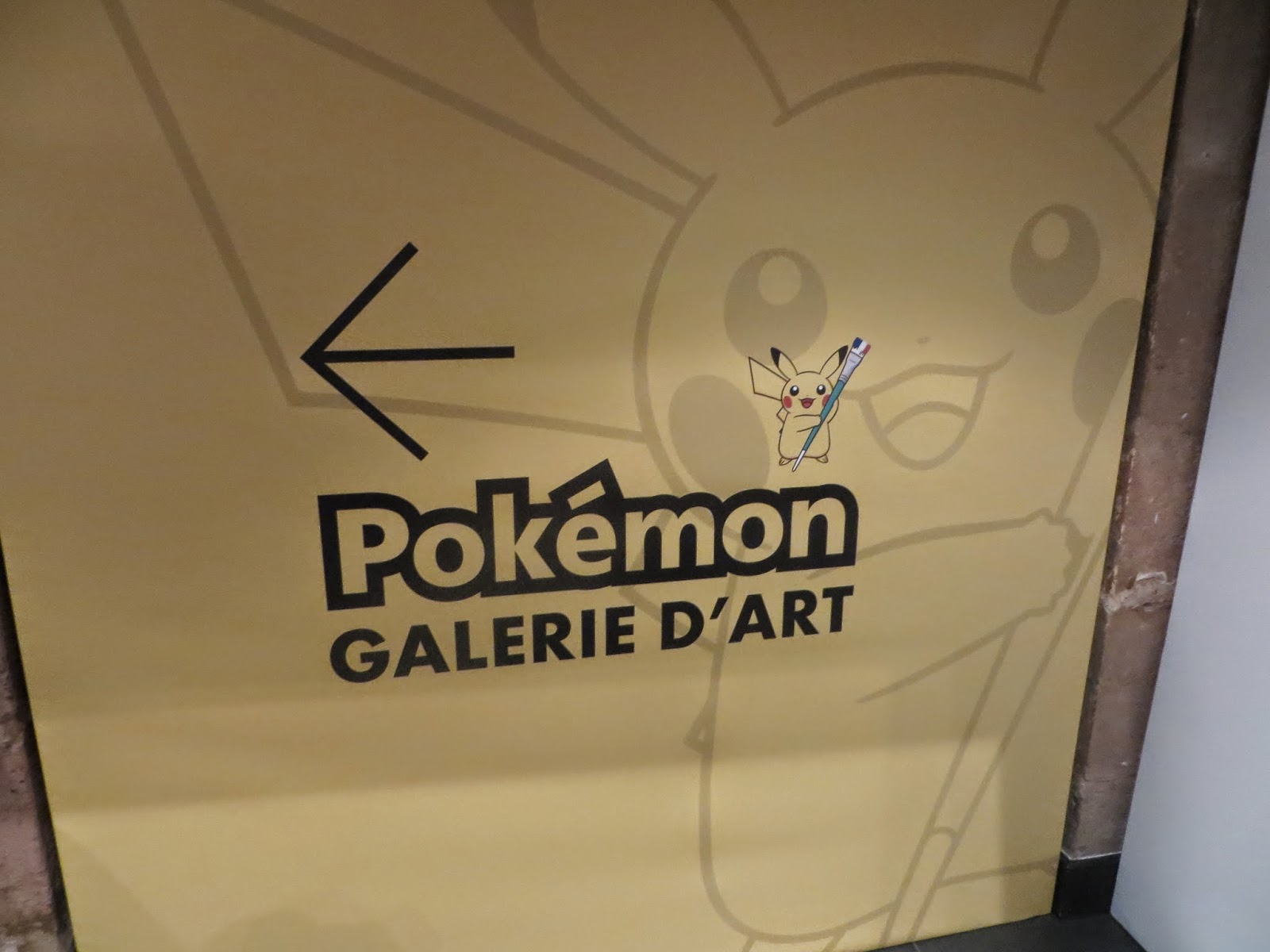 The Pokemon Center also had an art gallery, which was the best part of it, it was really great. A lot of it was very simplistic but was executed extremely well. 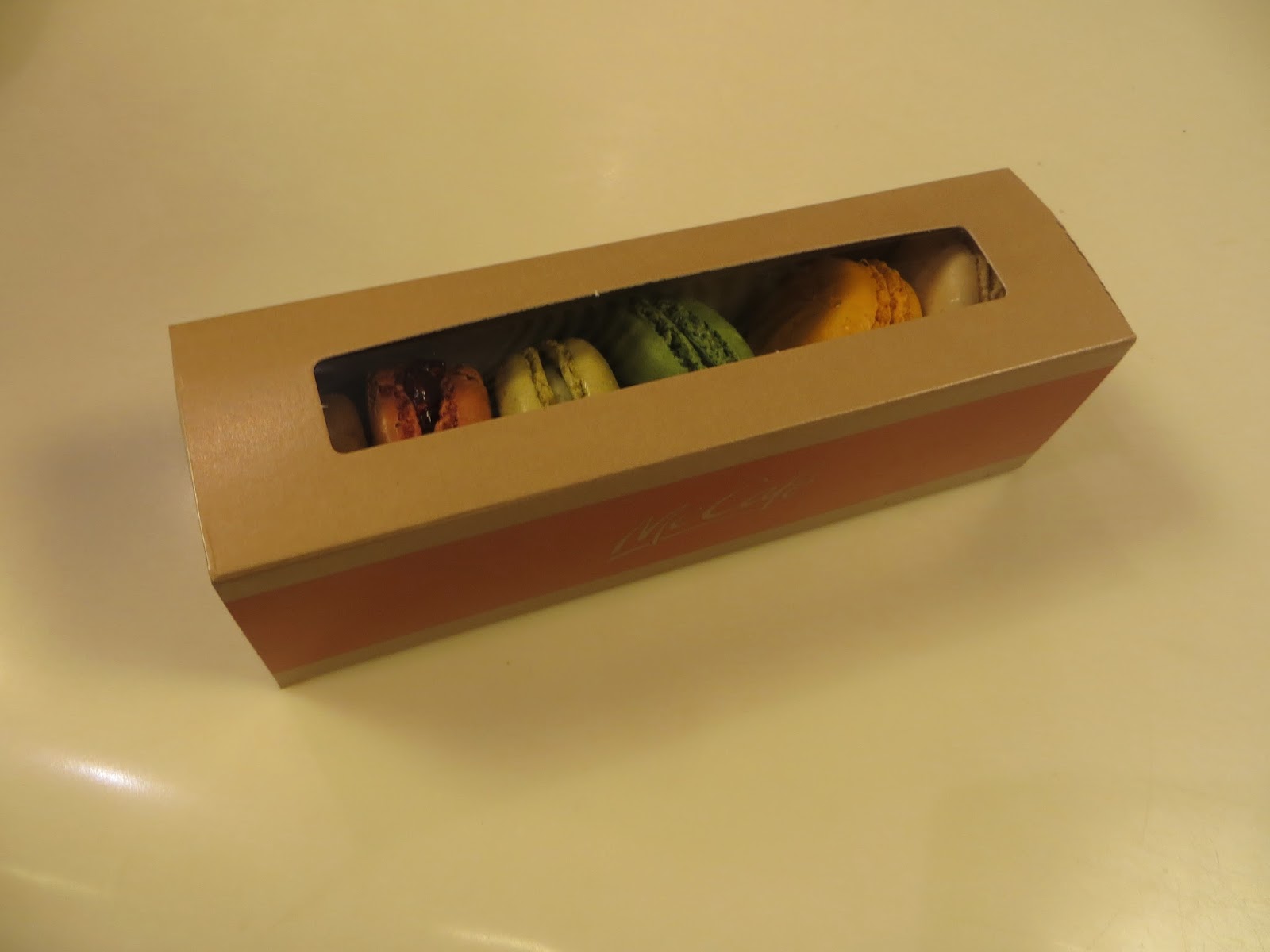 McDonalds in France have a counter selling ‘McCafe’ products, my favourite was obviously the macarons! ‘Real’ macarons were better, but these were a nice snack, we went back for more of the vanilla flavoured ones! 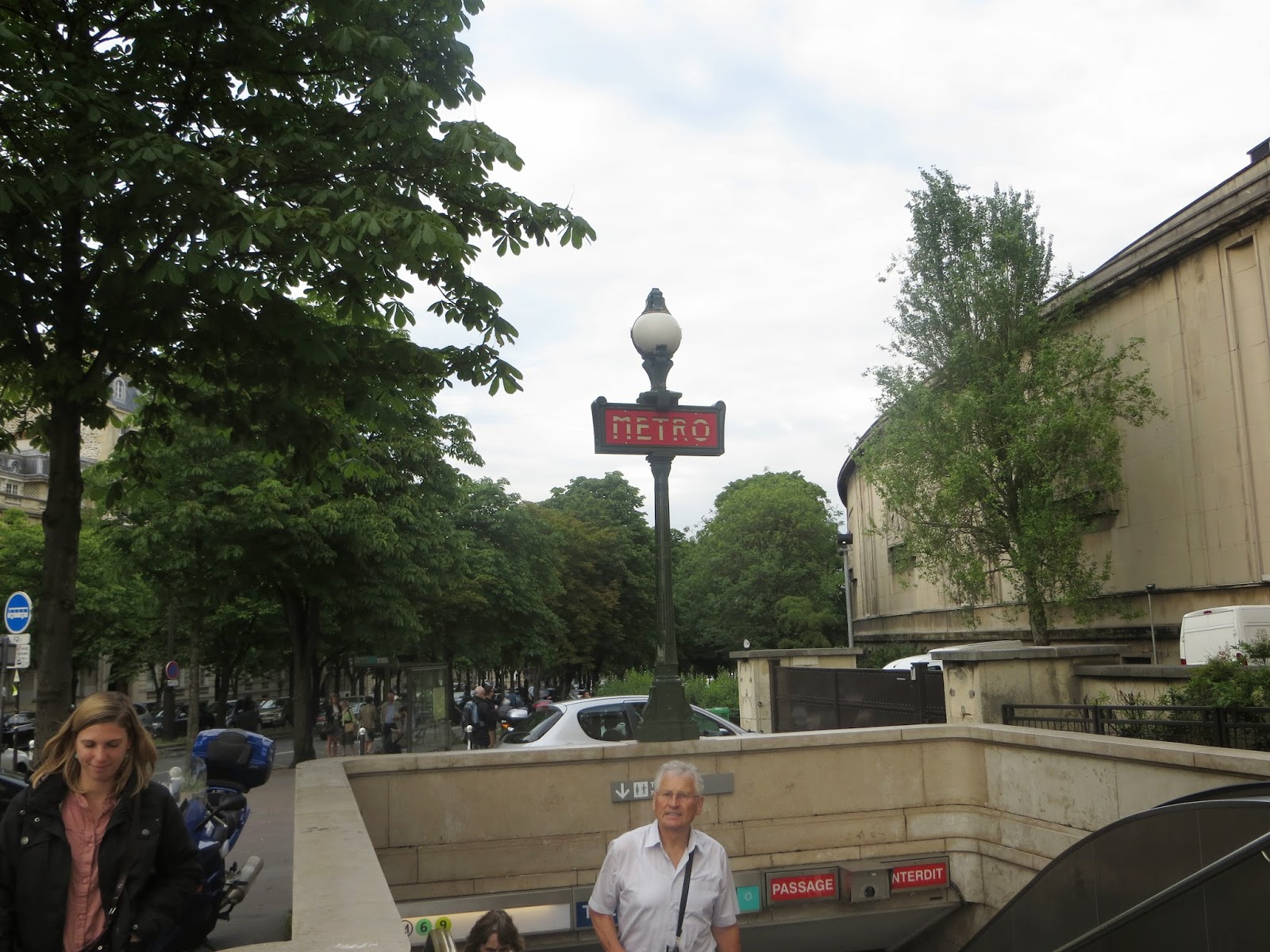 The Metro signs are really awesome. They seem very Halloween-y for some reason. 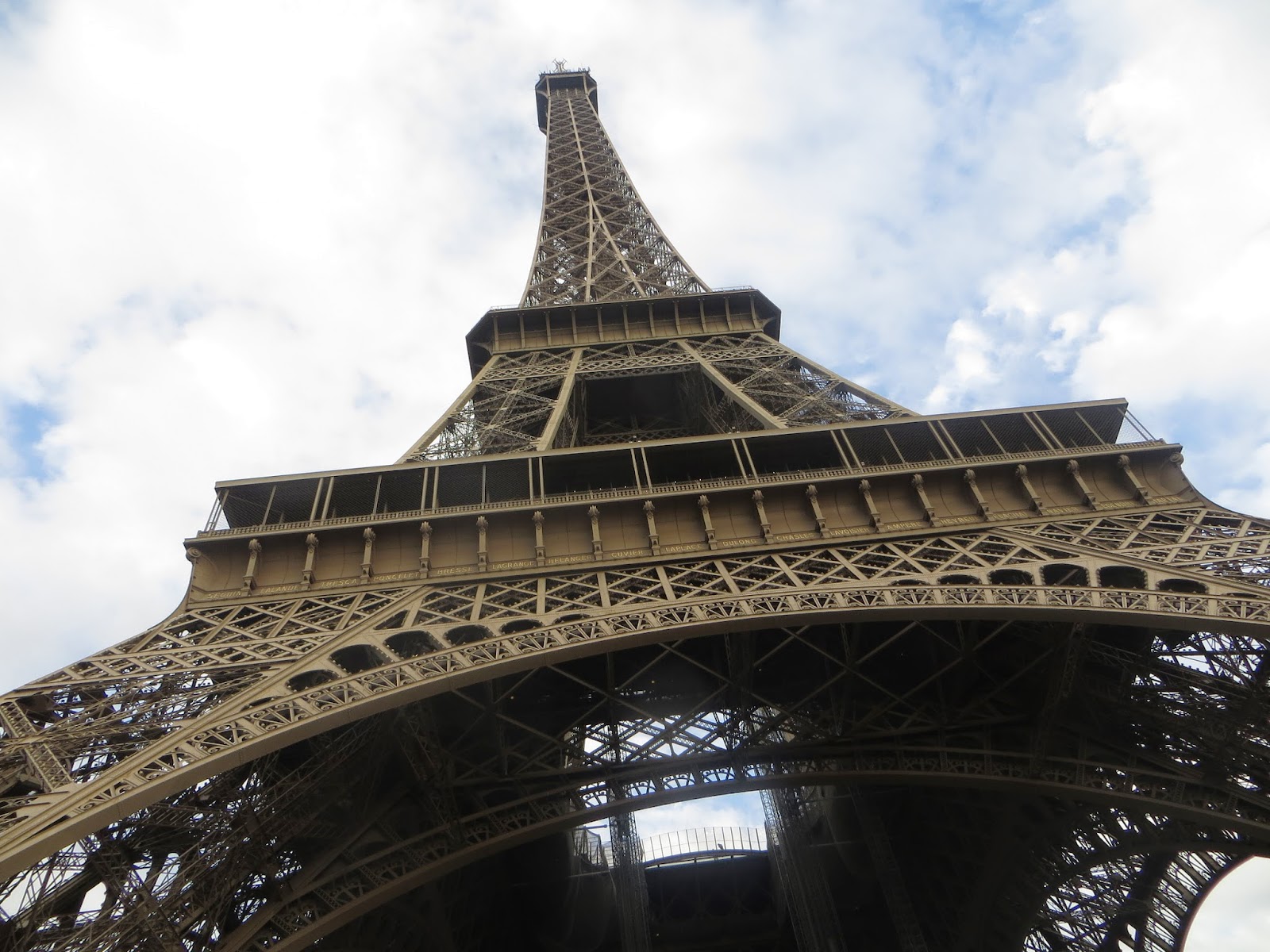 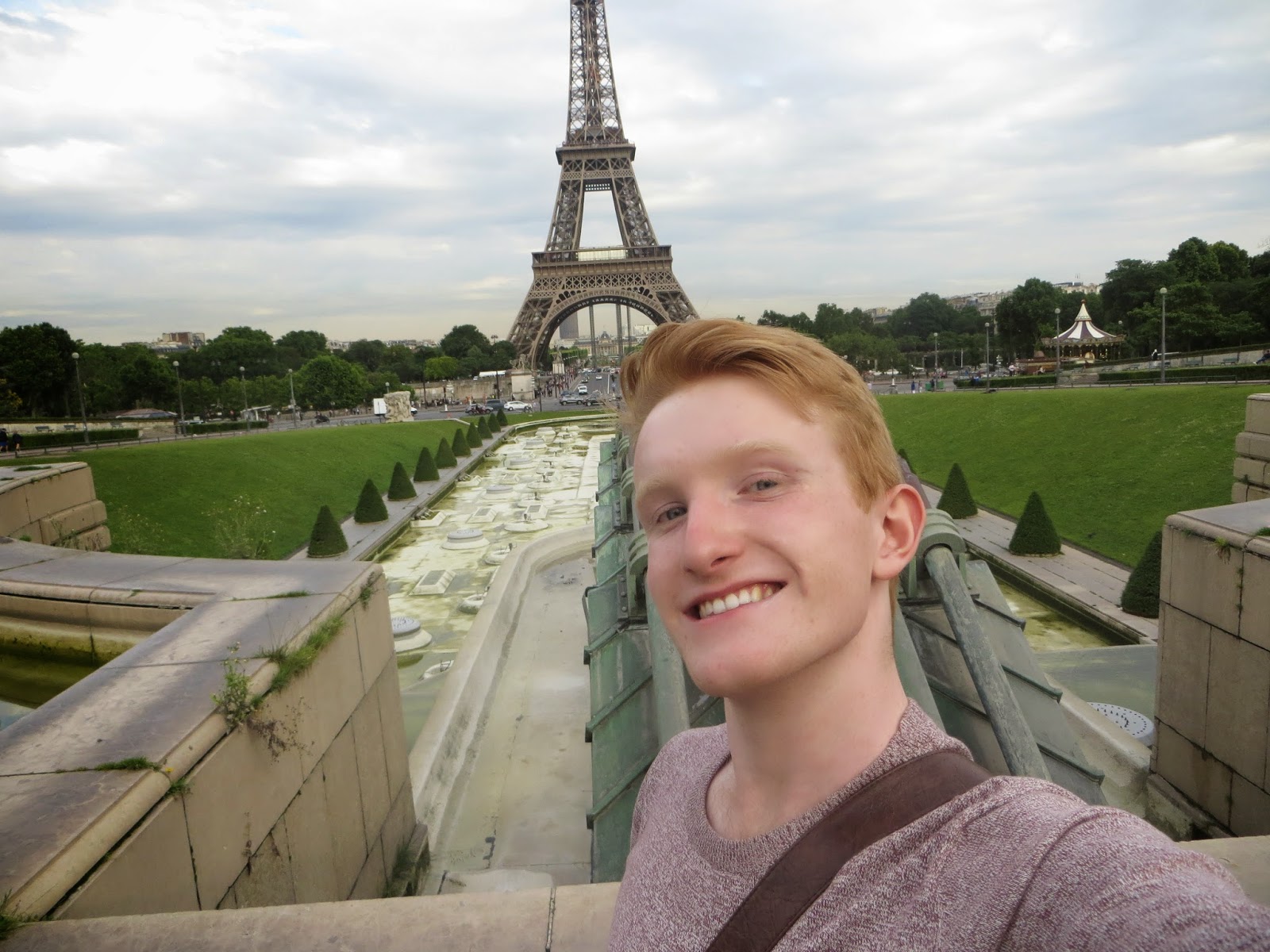 Selfie game forever strong even if this is a horrible selfie. 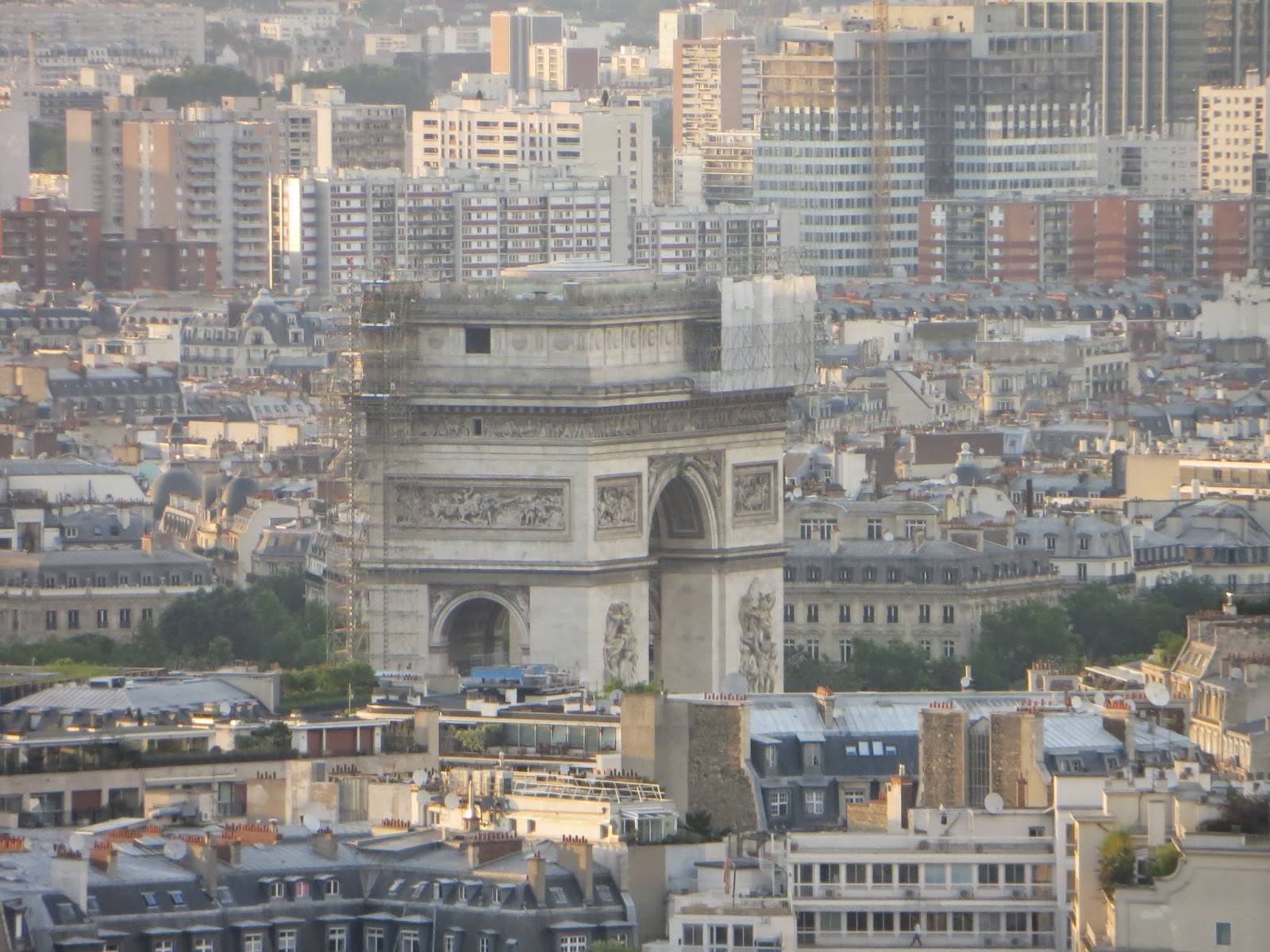 We could see the Arc d’triomphe really well from the middle level of the Eiffel Tower! 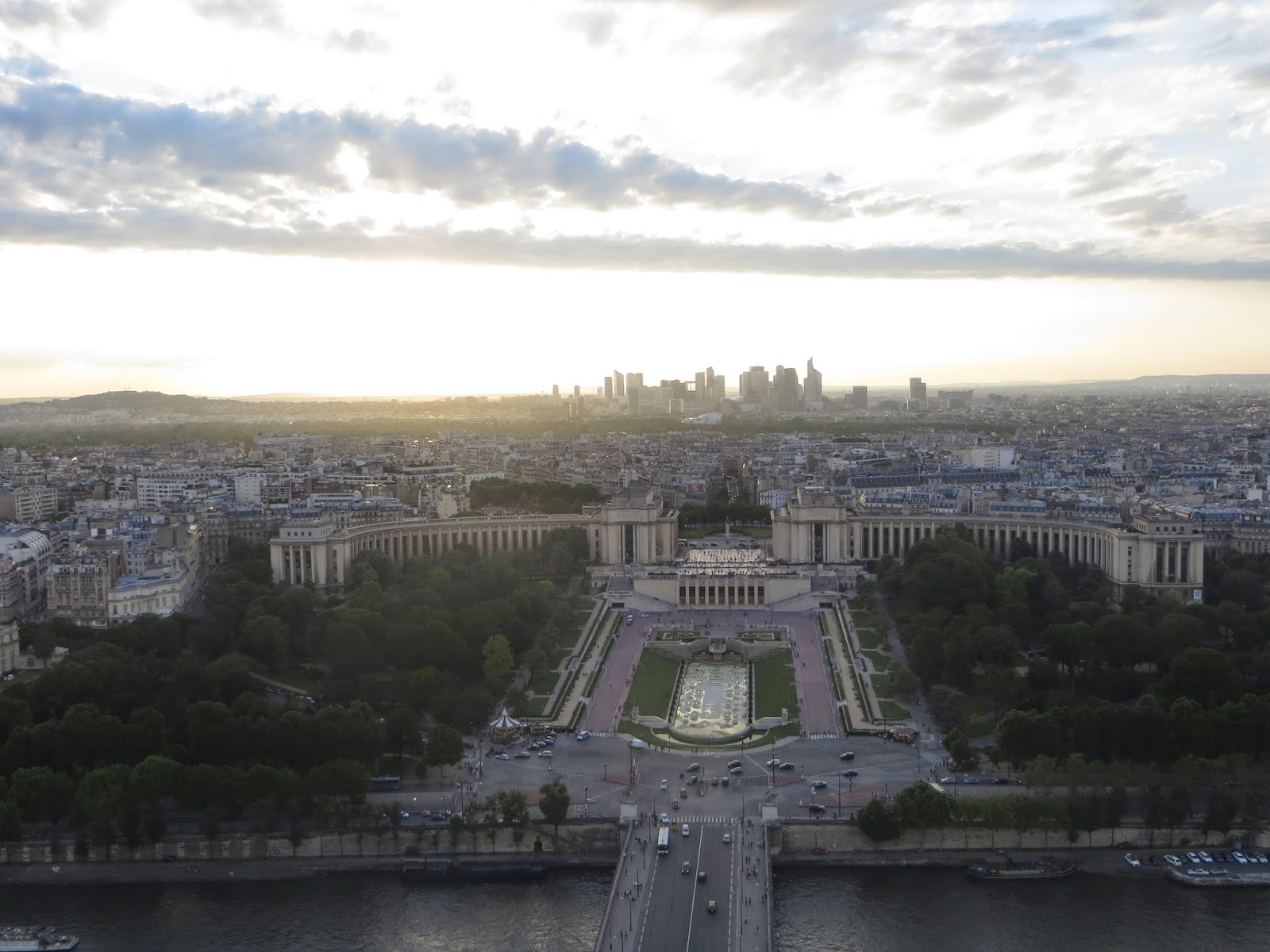 The view was pretty breathtaking from all angles, but this was my favourite with all the tall buildings in the distance. 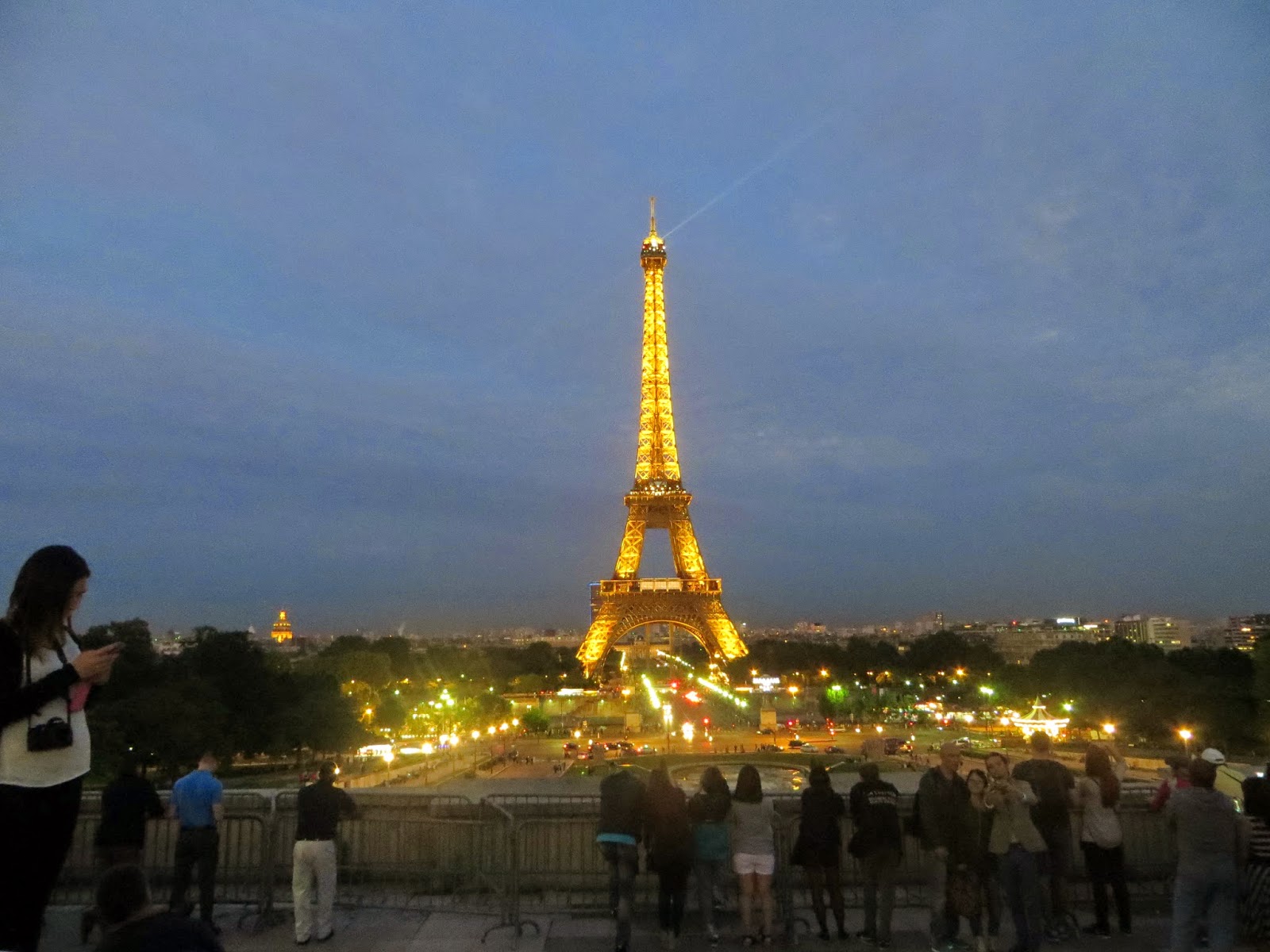 By the time we left, the Eiffel Tower was illuminated and looked great. I also had a great panini between the time of the last two photos. I want that panini right now. 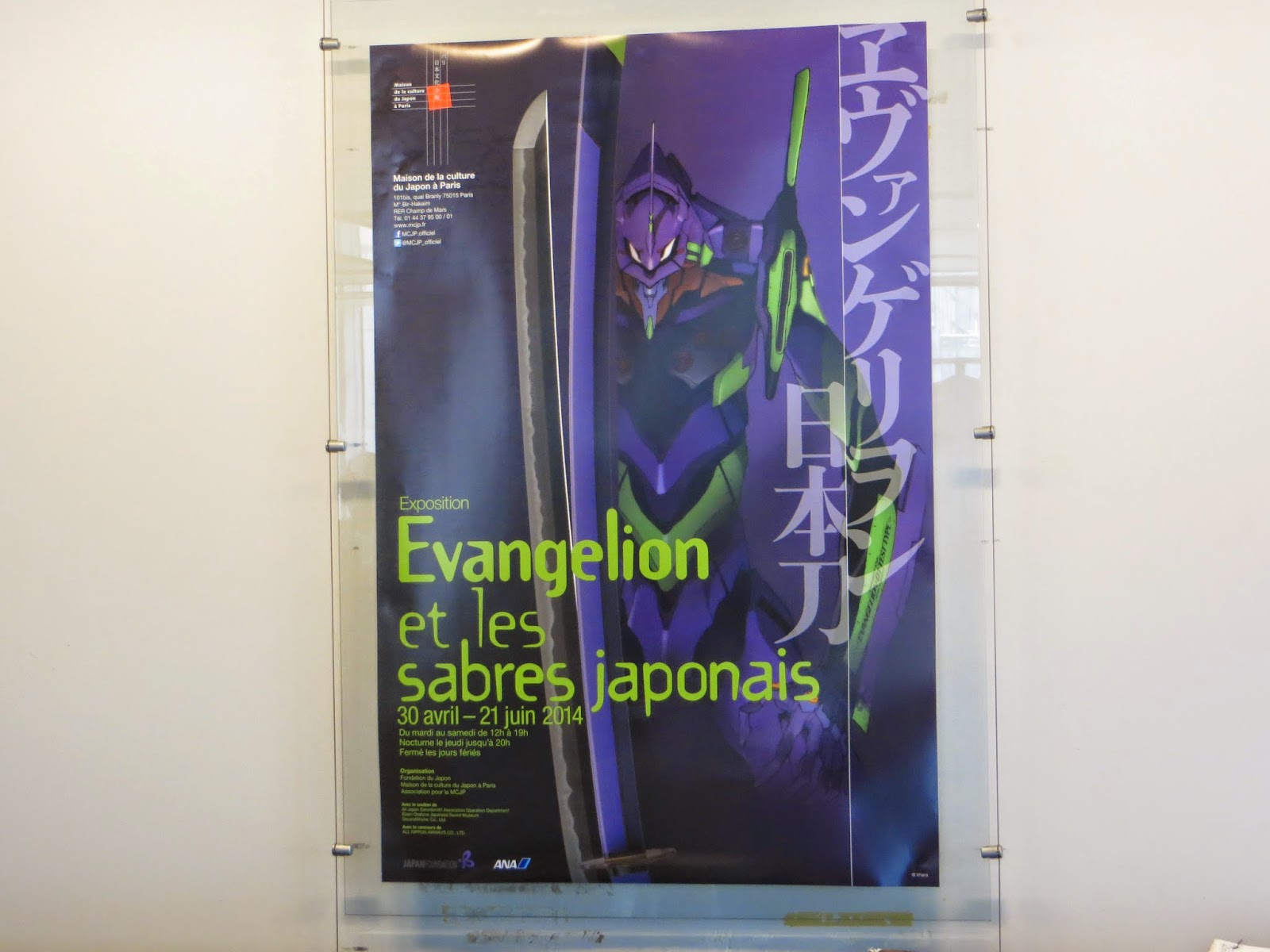 The next day we visited an Evangelion exhibit among other things, I filmed more of that in my vlog if you’re interested! 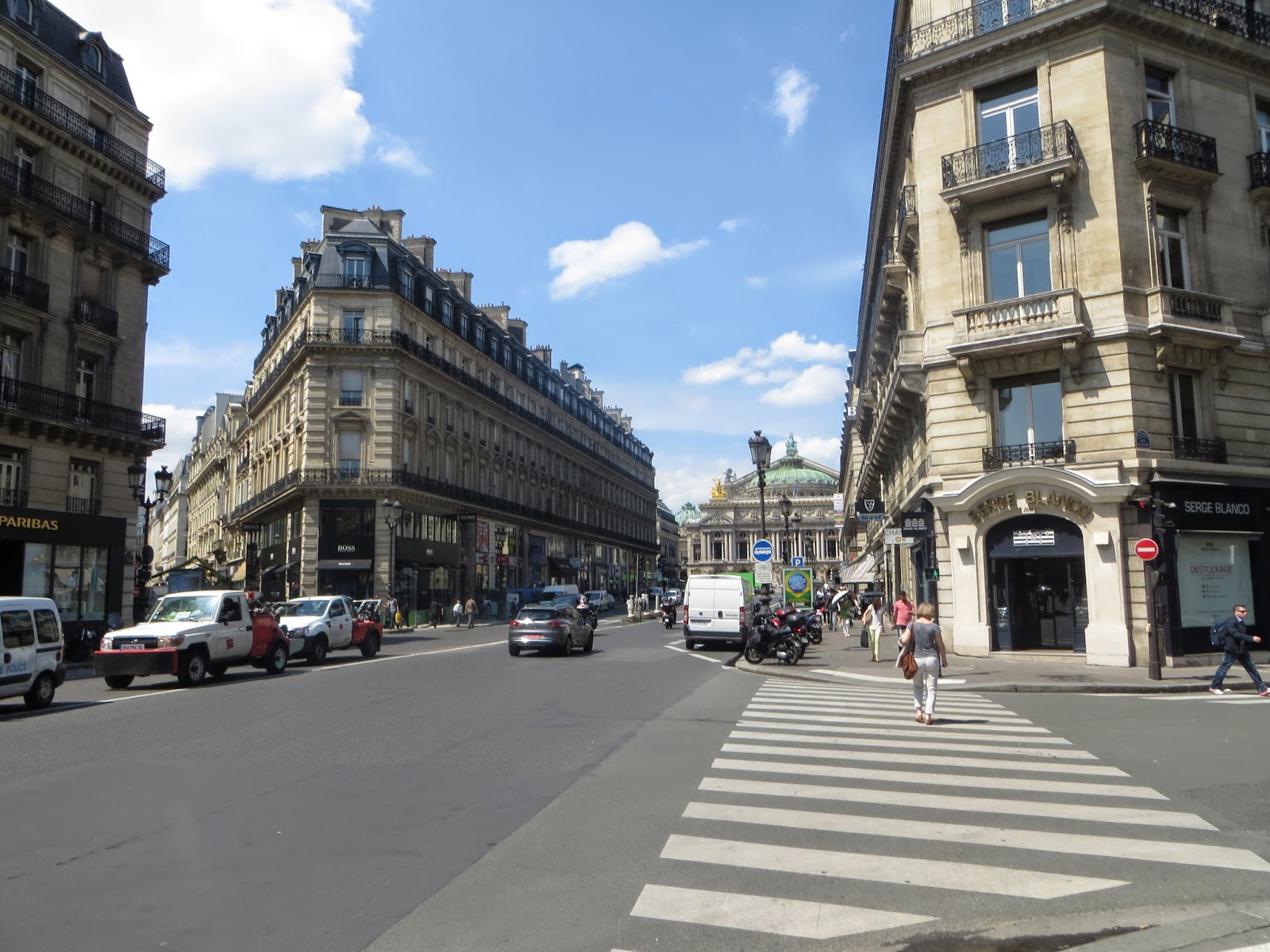 Overall, Paris is just an amazingly beautiful city and I want to go back right now!!!

I hope you’re all well and I’ll see you next week!

Read, Reading and To Read