Only my second post, and I’m already behind schedule! Only by 1 day, but that’s still inexcusable!!!

I’ve recently finished my first year of university, and we celebrated the end of the year with an event called the ‘Law Ball’ which is for every student who studies law, or law and any combination of other subjects. This was the first time I’d been to one, with it being my first year and it was a ton of fun! 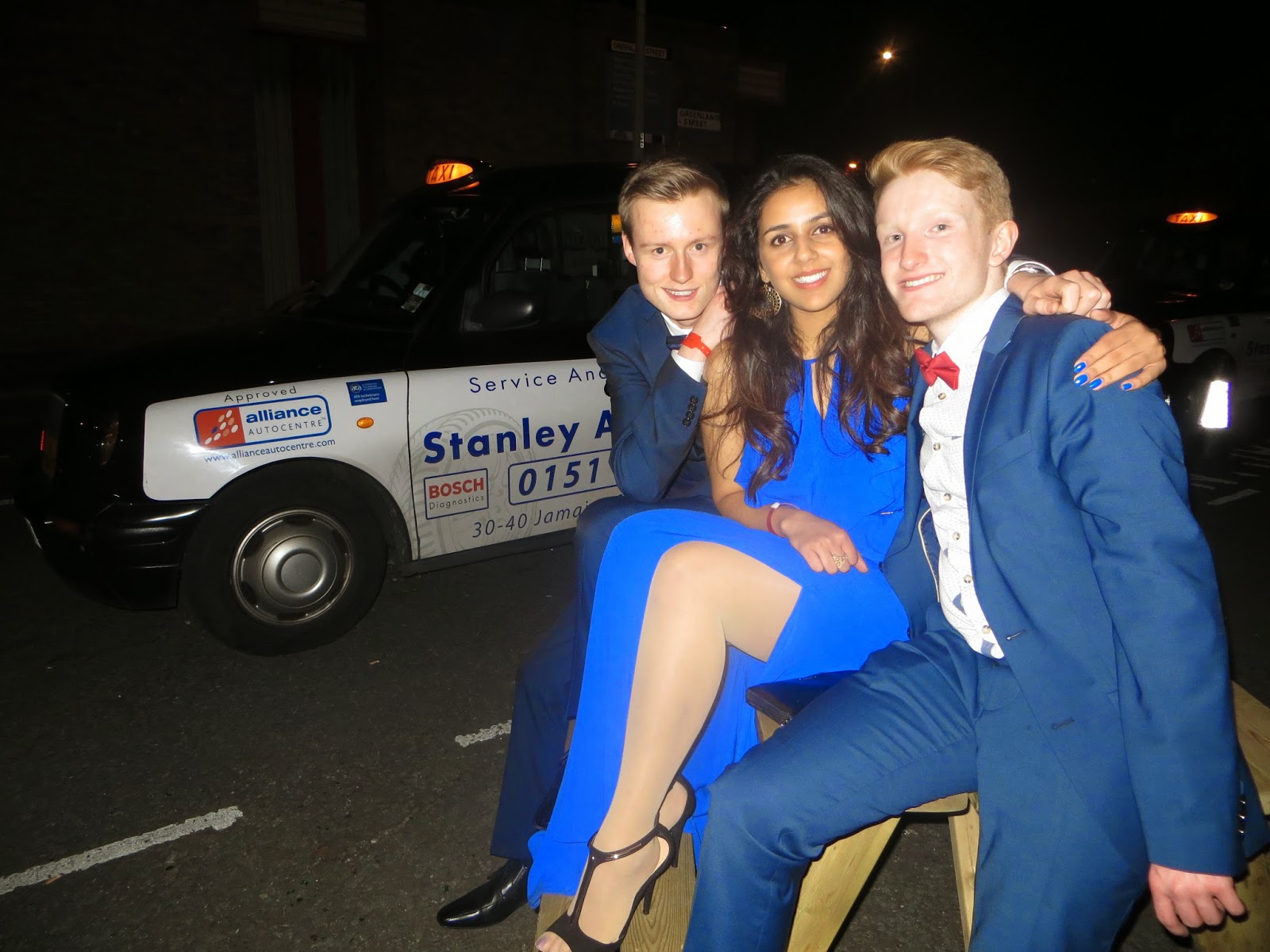 I wanted to take some nicer pictures of what I was wearing but I ended up forgetting! I bought a new suit for this (but it’s also for other things I have upcoming) and I love it! Except pretty much everyone except Josh (on the left) wore black tuxedos, and there I was in a spotty shirt with a red bow tie! But whatever, I looked great!

It was a brilliant night, filled with far, far too much free wine, which may be why this wasn’t posted yesterday and why I think I will be taking a break from alcohol for a while! Other than that, it was a great way to finish this academic year, which has been tremendous fun but also has brought a huge amount of changes to my life. It’s been pretty real!!

Next week’s blogpost will either be very early or very late, as I’m in London/Paris for a couple of days next week! There will definitely be both a post and a vlog about that in the near future!

I leave you with a picture of two of my closest friends that I’ve made this year, and I before we left for the night. I’m very thankful to have met them and I only hope that we can all remain close friends for a long time. 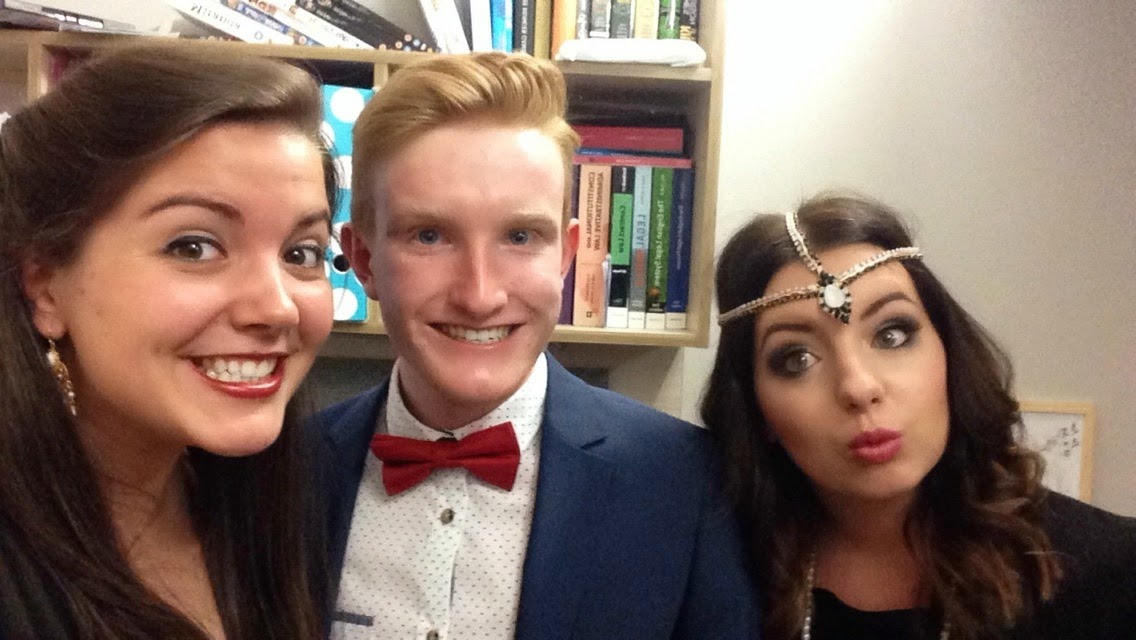 Hope you all have a great week, and I’ll see you next time!